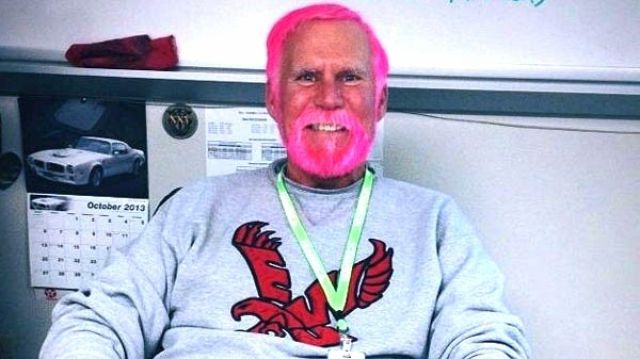 Jim Hughes, a blind teacher, is so well respected that his students refuse to cheat in his class. 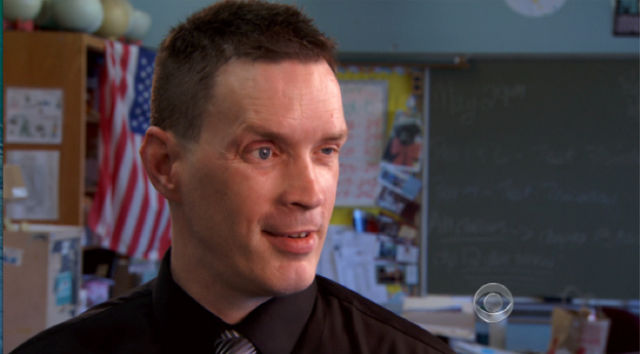 Born without arms, Mary Gannon teaches her students not to let anything hold them back. 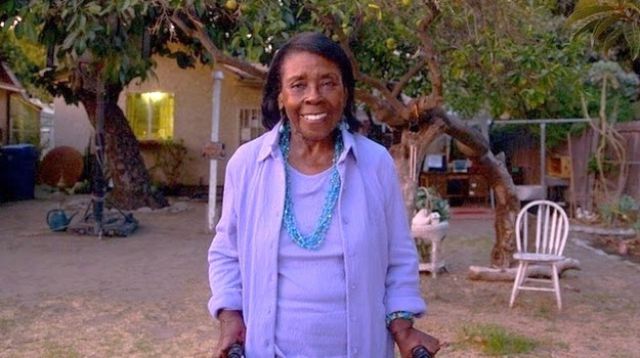 From the safety of Millicent Hill’s own home, students can get help with their schoolwork and guidance for everything from gang violence to dealing with grief.

Math teacher Jon Kitna subbed for Tony Romo and made a forward pass to his students, donating his entire paycheck to the school. 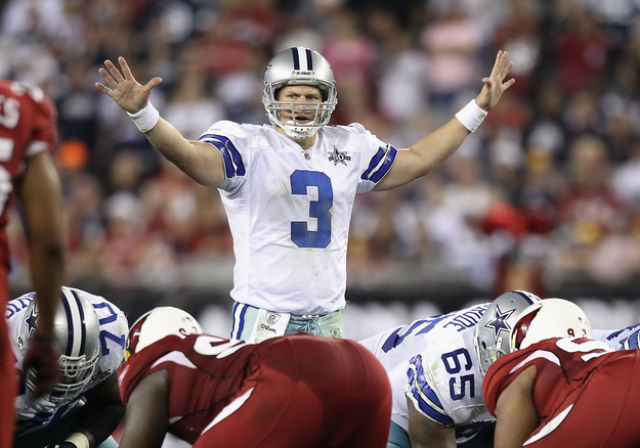 This retired player was called in for a one week contract with the Dallas Cowboys and gave the $55,294 that he made to his school.

Amy Ryan and Lee Morris saved a speeding bus full of school children after the driver was knocked out of his seat. 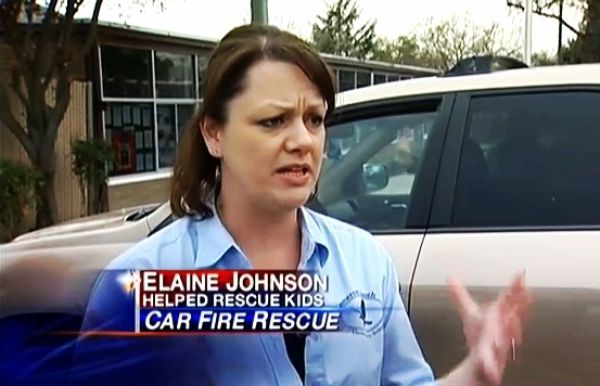 Sheila Edwards takes her students to Skid Row in Los Angeles, Calif. to hand out clothing and supplies to the homeless. 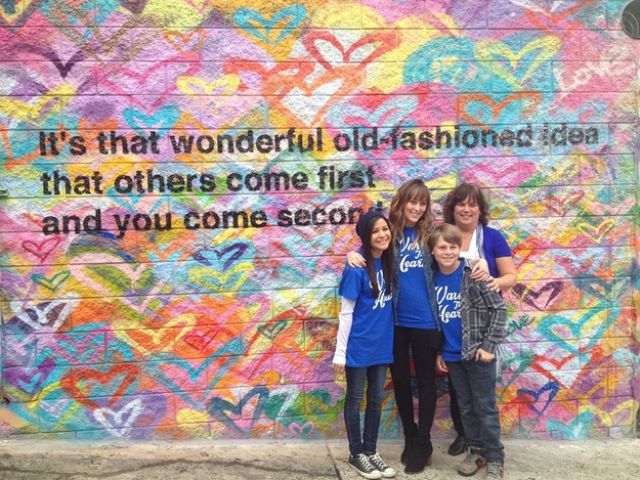 Rajesh Kumar Sharma opened a free school under a bridge in New Delhi to educate the neighborhood’s poorest children. 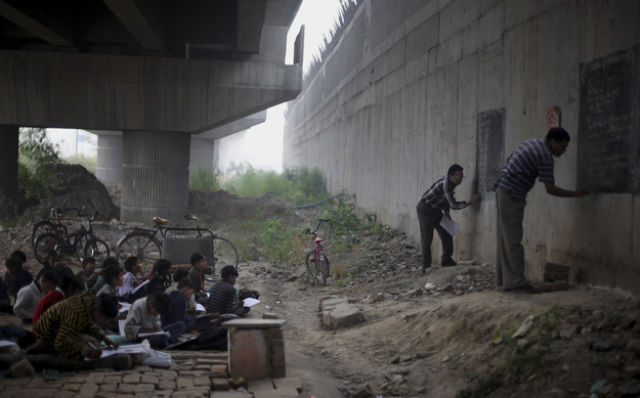 During a tornado, Becky Jo Evans threw herself onto her students to protect them from flying debris. 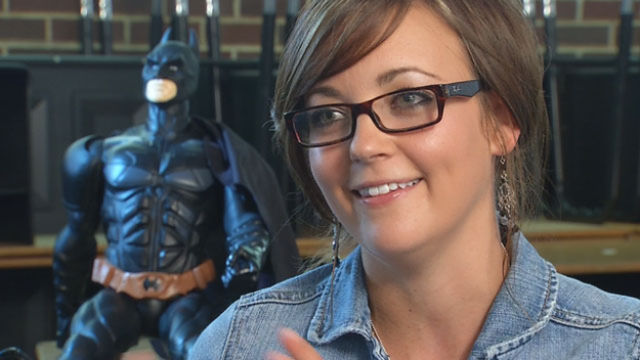 P.E. teacher Jen Sculley donated her kidney to a student with kidney disease. 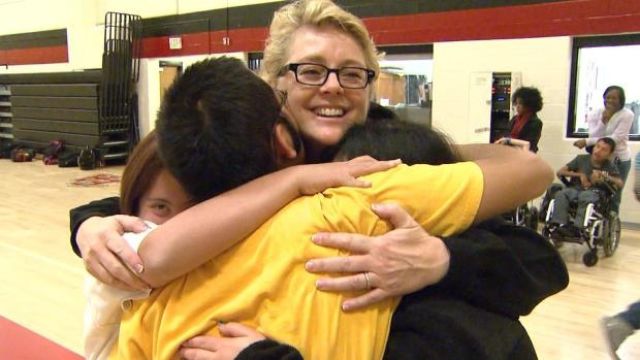 Zhang Lili lost both of her legs while saving her students from an oncoming bus. 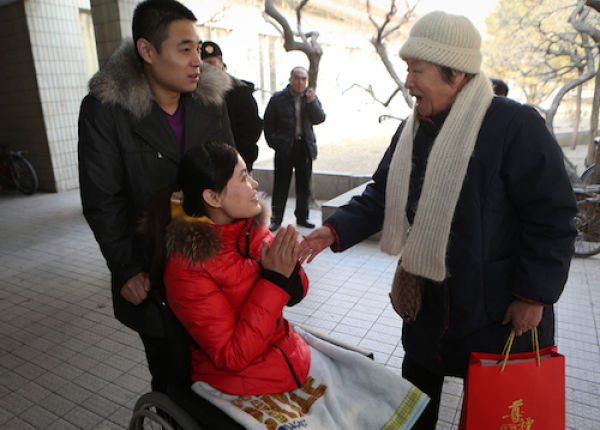 Jeanne Manford was one of the founders of Parents and Friends of Lesbians and Gays (PFLAG). 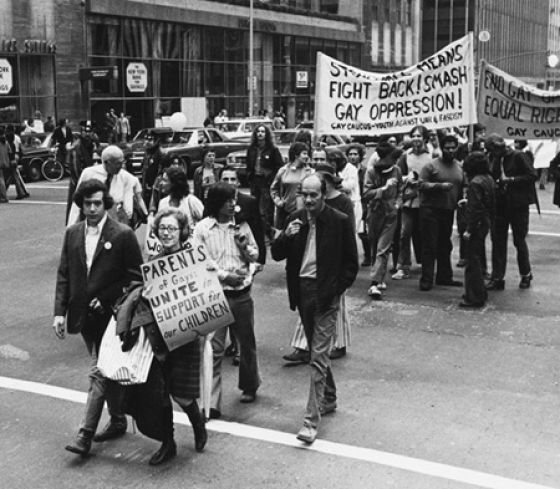 After watching her gay son get beaten by police on television, this New York City teacher marched into the streets with a sign that read: “Parents of Gays: Unite in Support for our Children.”

Martha Rivera Alanis sang songs with her class of kindergarteners to keep them calm and safe from a deadly gunfight just outside their school in Monterrey, Mexico. 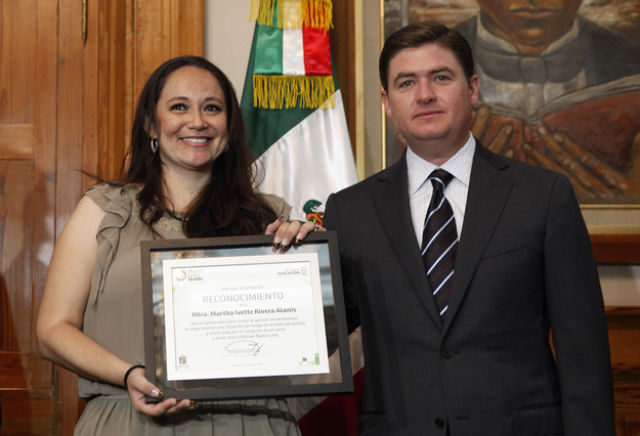 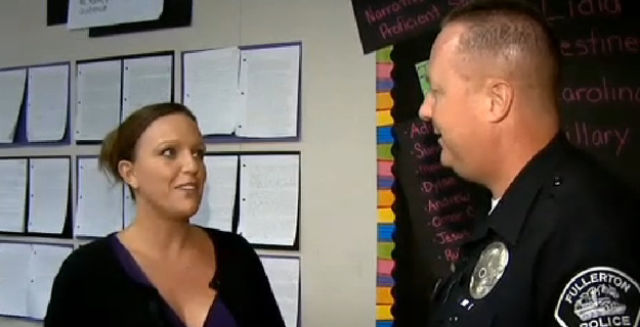 After shots were fired, Ryan Heber convinced a shooter to give up his weapon, saving 28 students in the process. 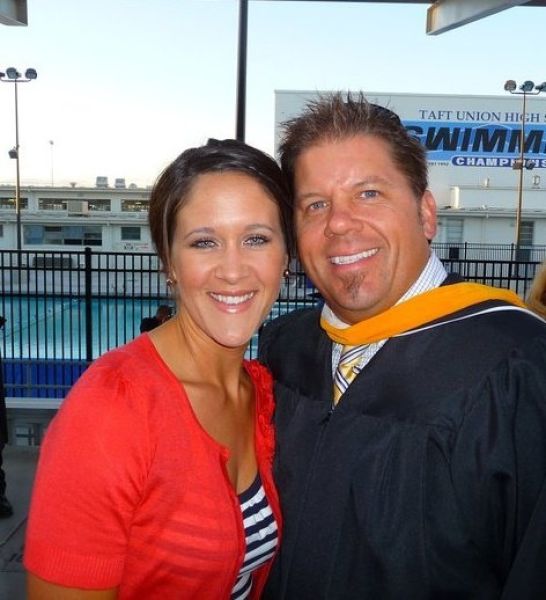 In a true act of heroism, Michael Landsberry sacrificed his life to protect his students. 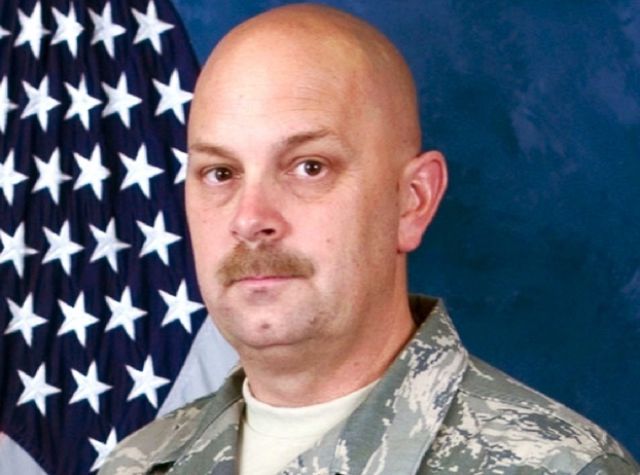 This Afghanistan veteran fearlessly approached the shooter, giving students on the playground time to escape to safety. He received a Citizen of the Year award for his bravery, and secured a place in history as one of the most heroic teachers of all time.