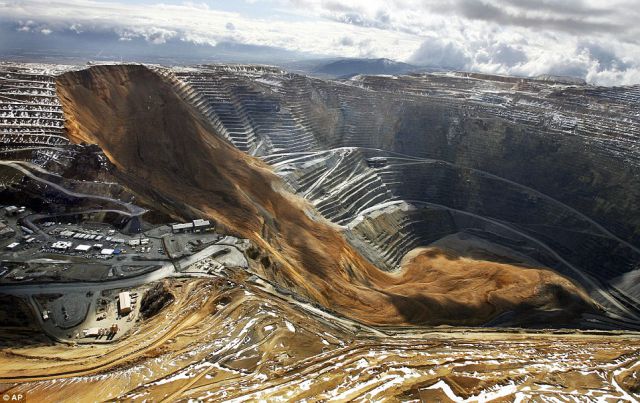 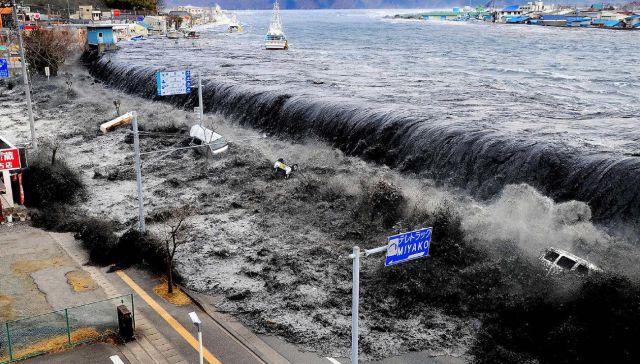 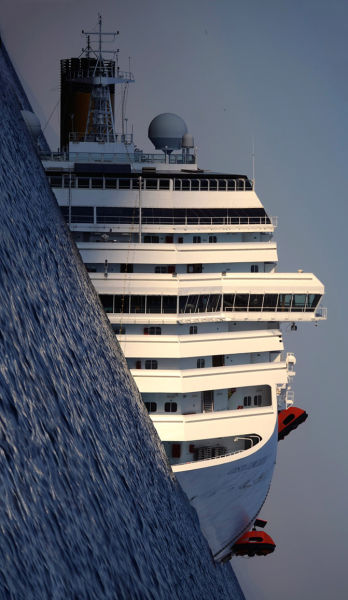 Four million dollar mansion burns to the ground in Ohio 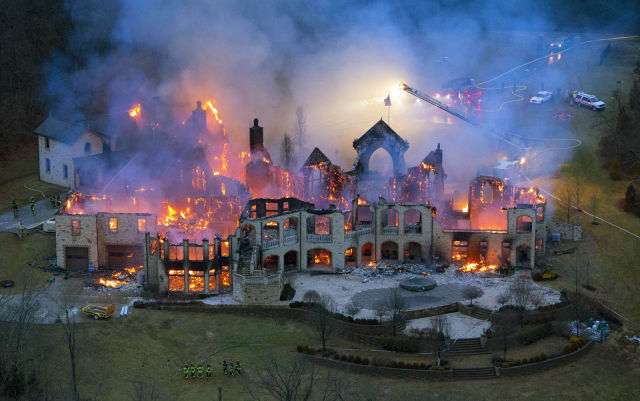 Fire in factory from inside 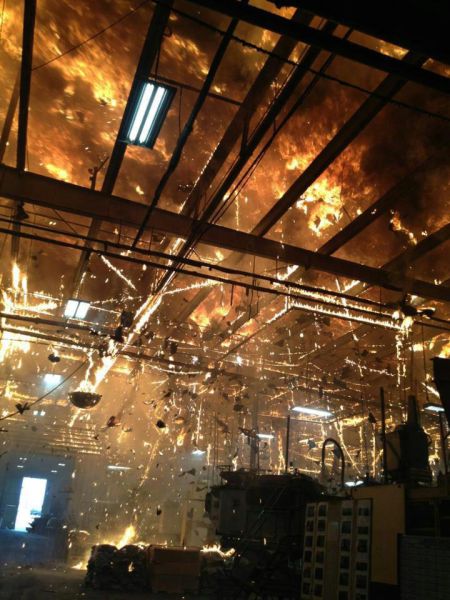 Fire from a burning bulding being sucked into a tornado 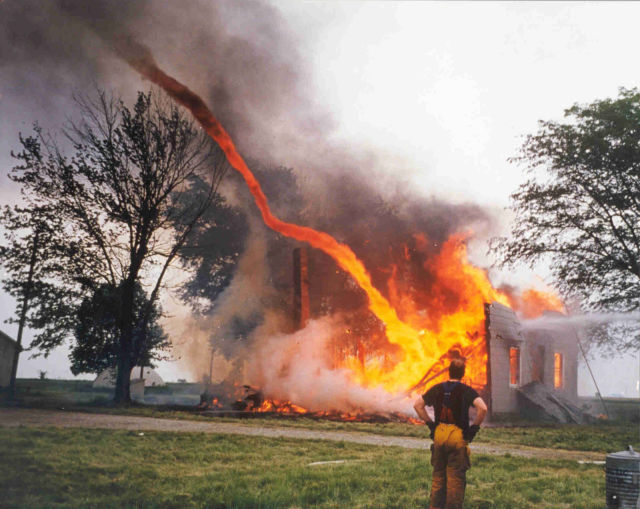 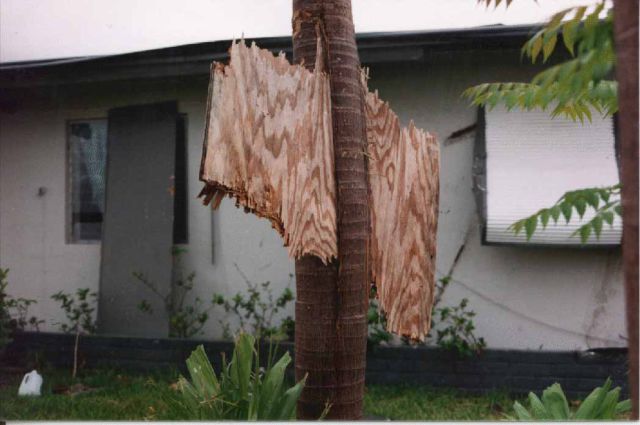 Blown over wind turbine in Wyoming 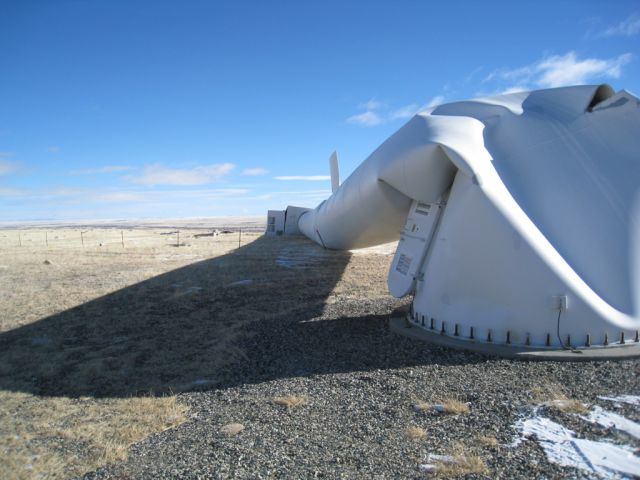 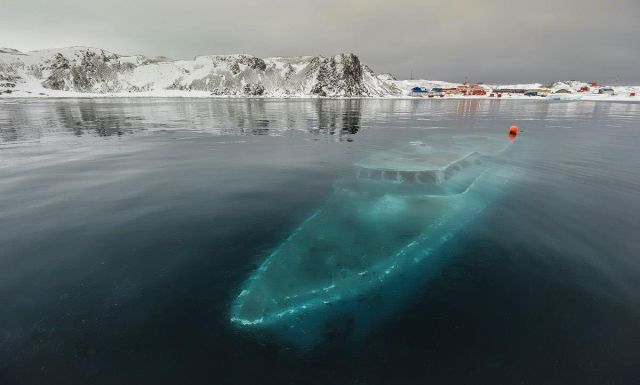 A submerged statue of the Hindu Lord Shiva amid the flood waters of the river Ganges, June 17, 2013 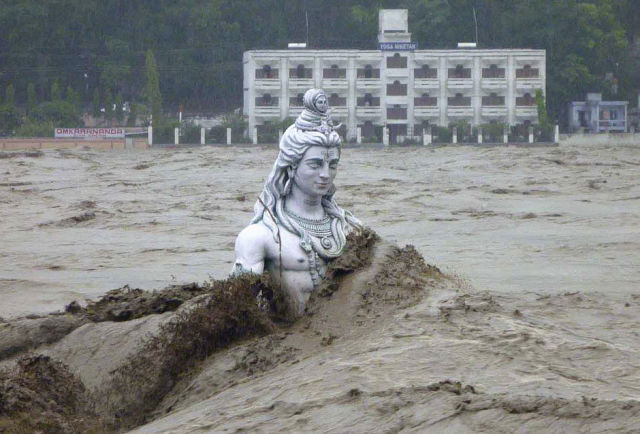 A McDonalds Restaurant on US 90 in Biloxi, Mississippi, which sits across the road from the Gulf of Mexico, completely gutted during Hurricane Katrina 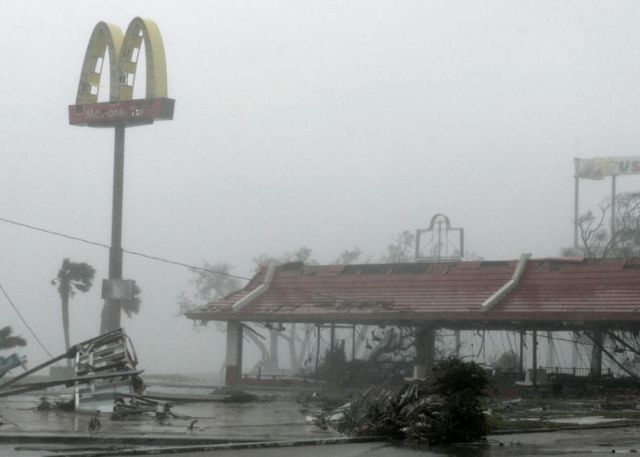 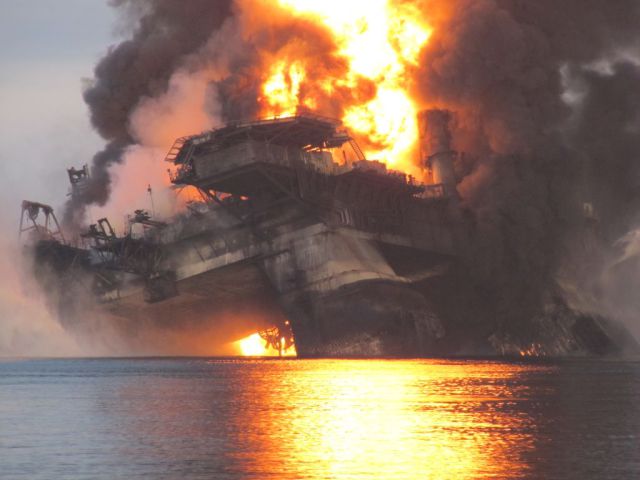 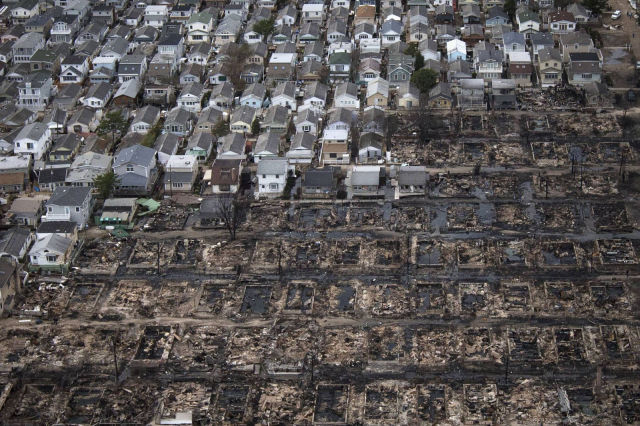 The Man burns at Burning Man 2013 in Nevada 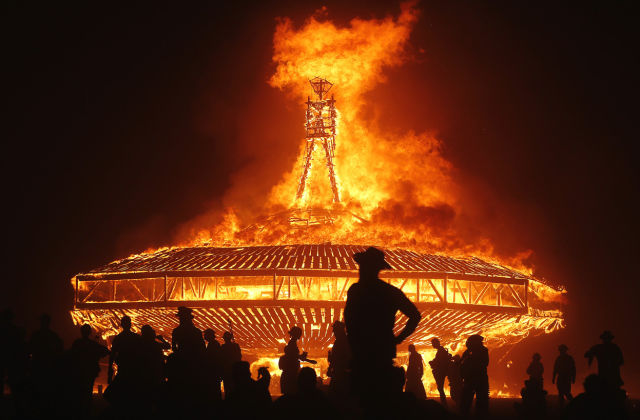 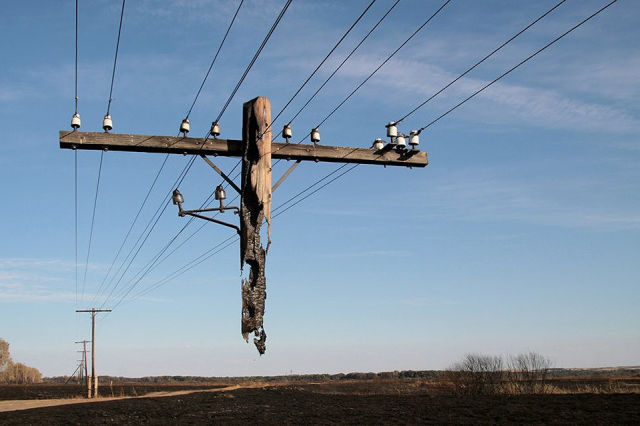 Erika tanker sinking off the coast of France 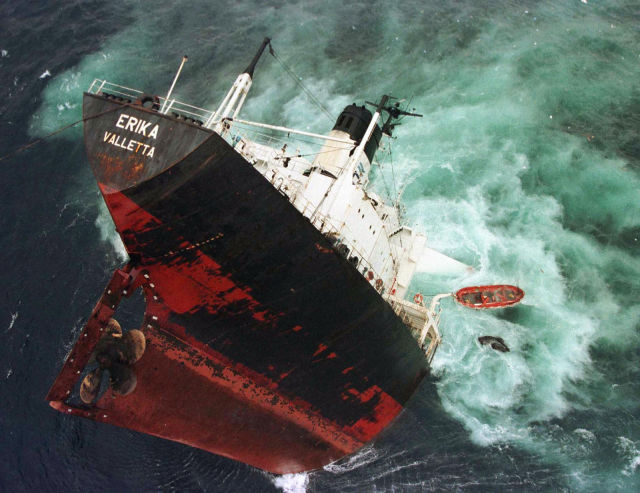 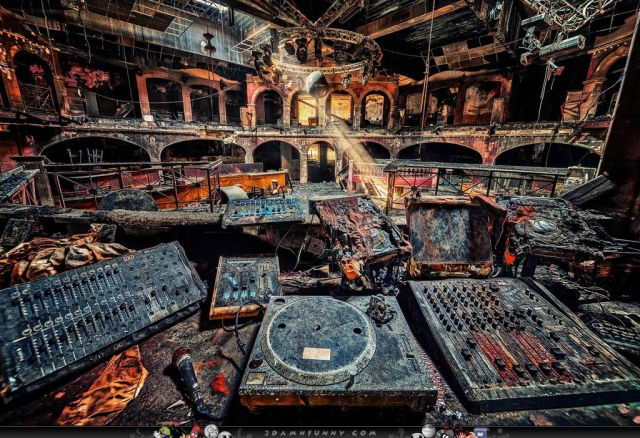 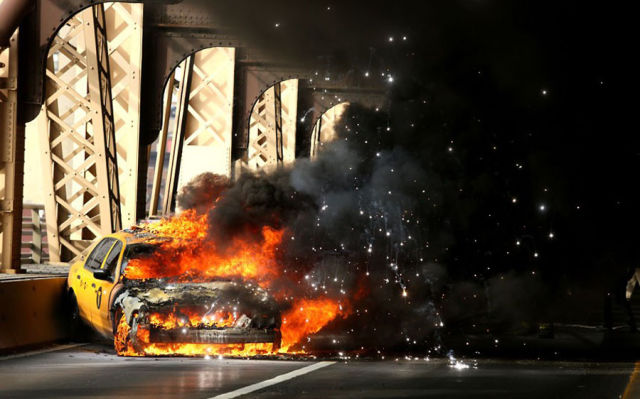 Crash test of an F-4 Phantom 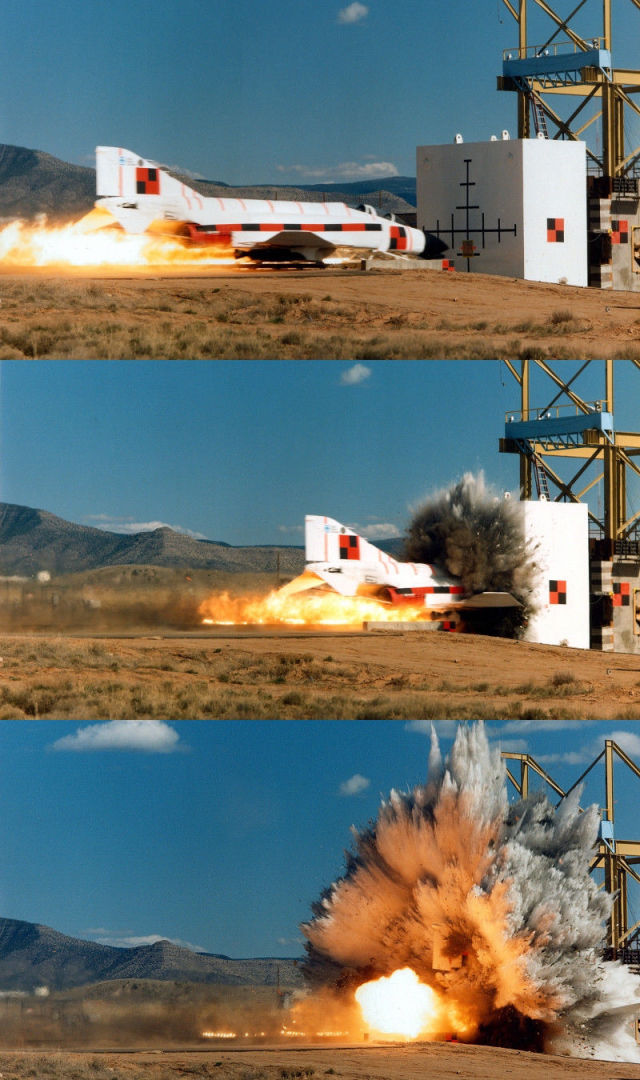 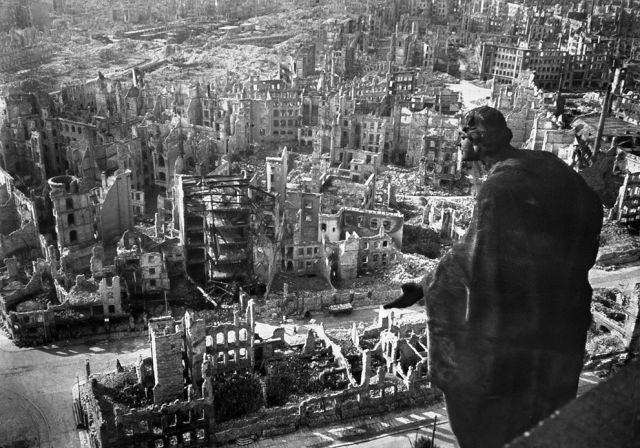 A child walks past damaged buildings in Deir al-Zor – Syria 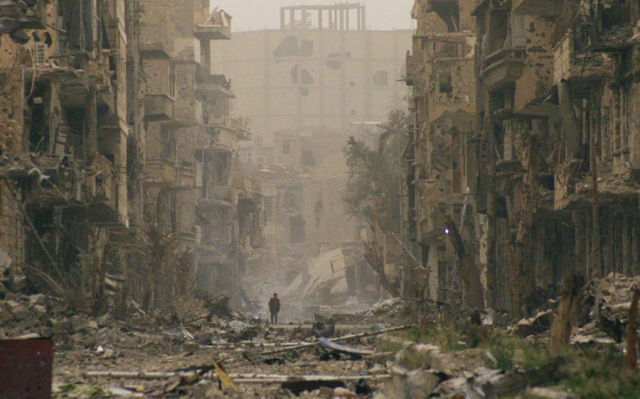 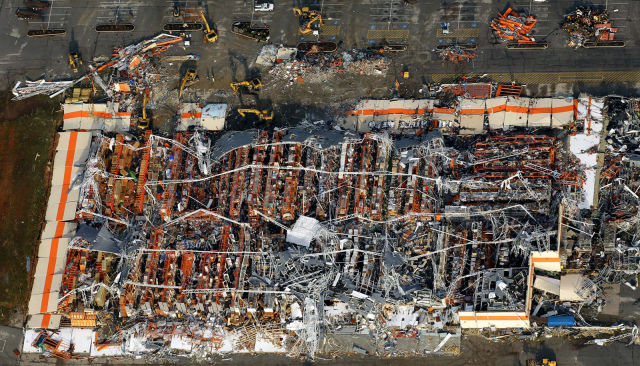 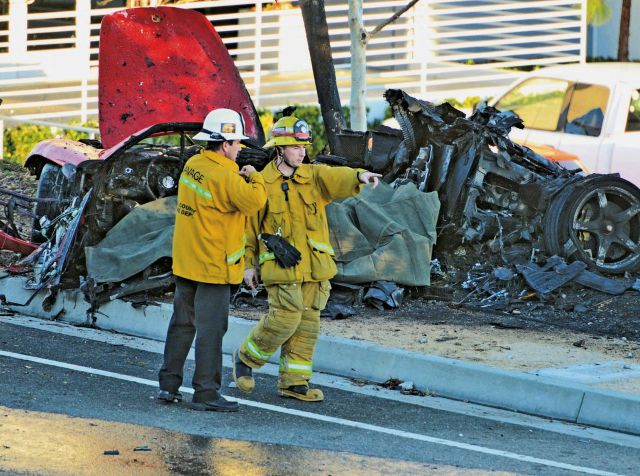 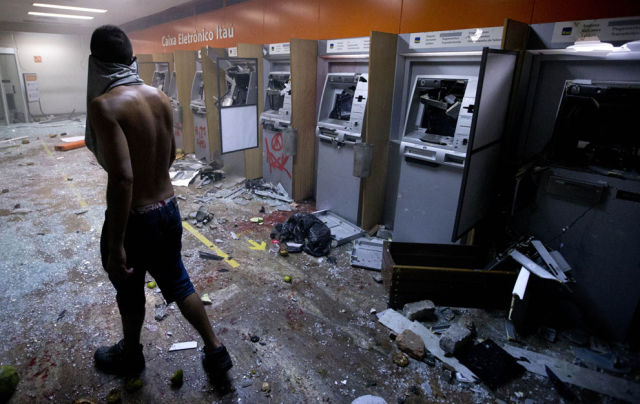