Used the TV as a babysitter: 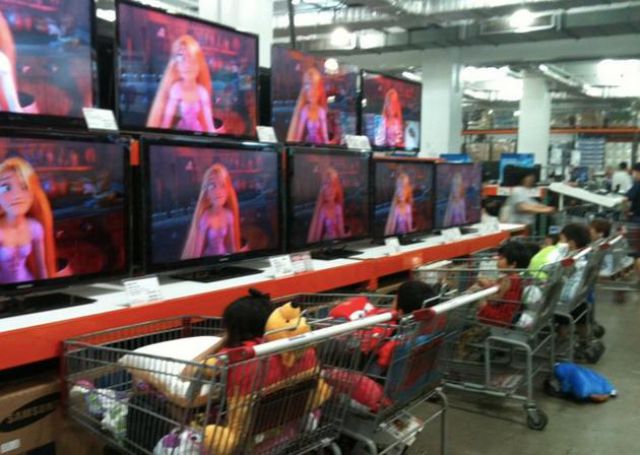 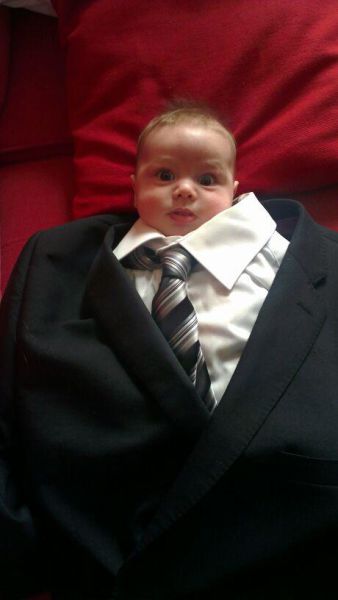 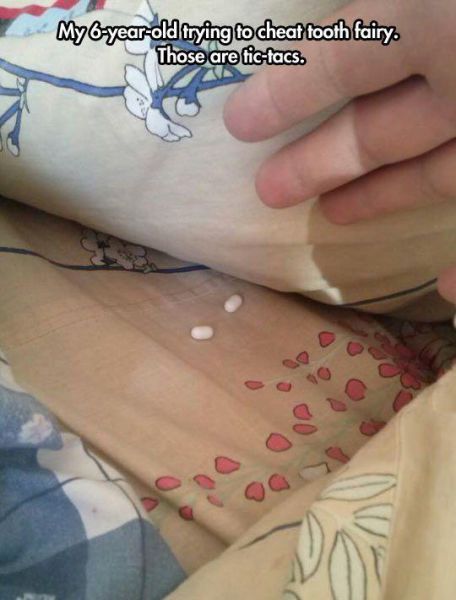 Given them the last piece of cake, even though you really wanted it: 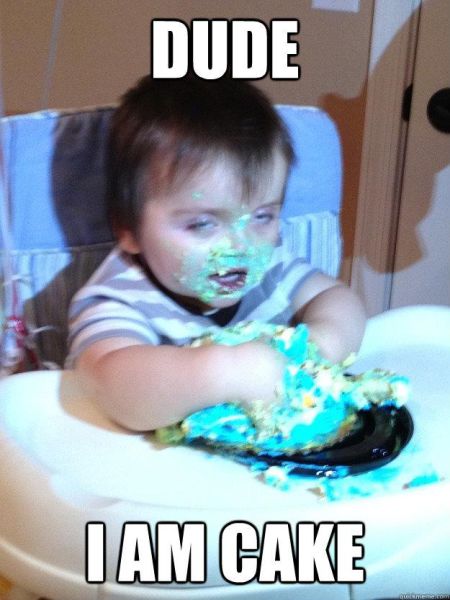 Did everything possible to minimize their shortcomings: 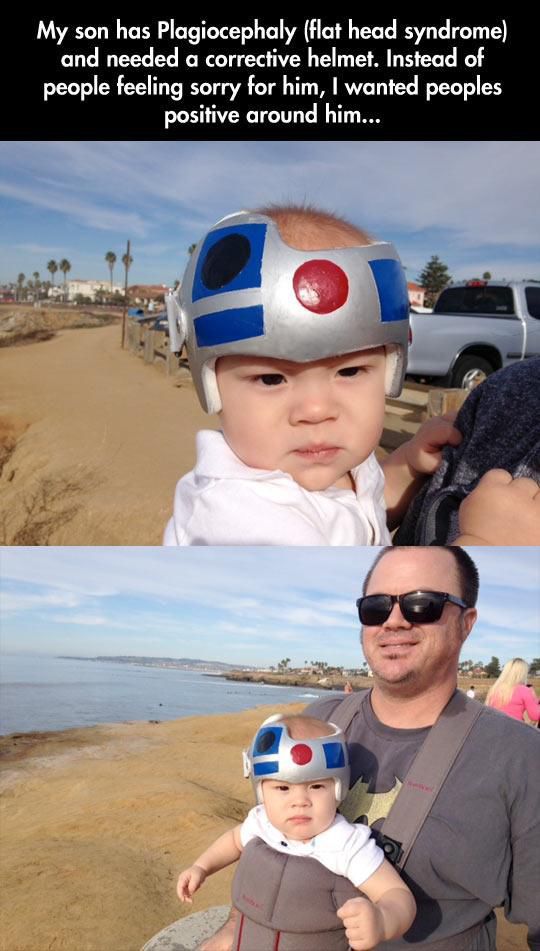 Genuinely believed he or she was the cutest kid on the planet: 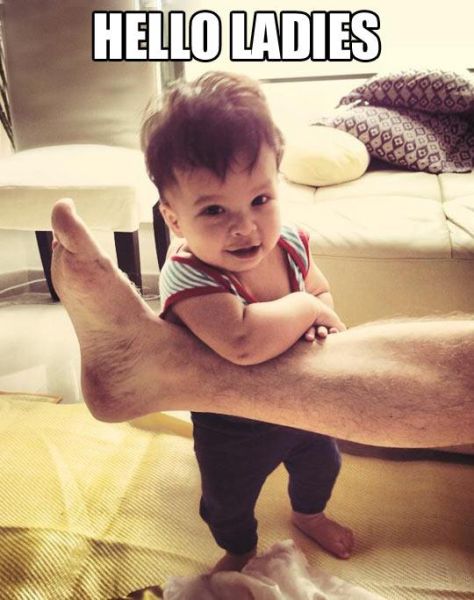 Relished the excuse to do kid stuff again: 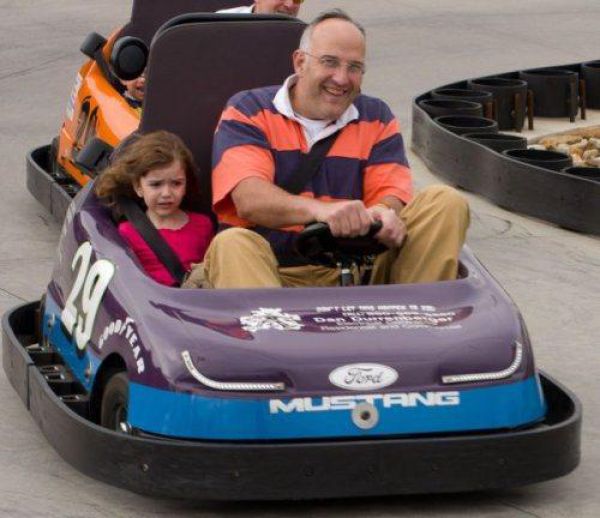 Turned into a supervillain when pushed too far: 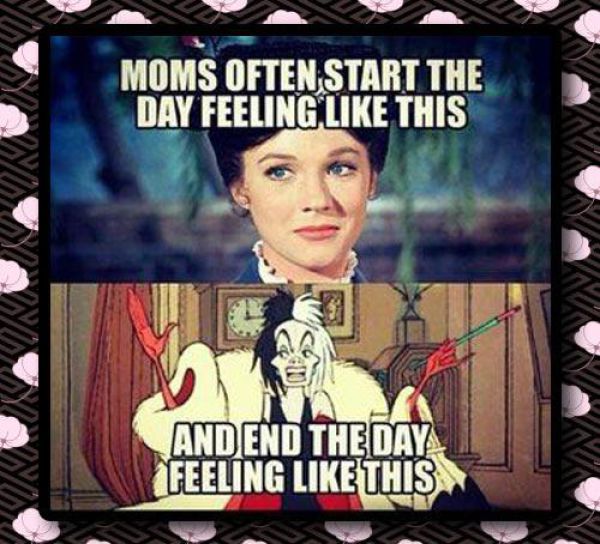 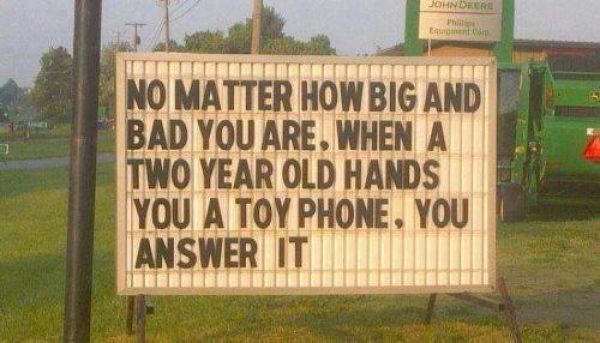 Gone out of your way to make them happy: 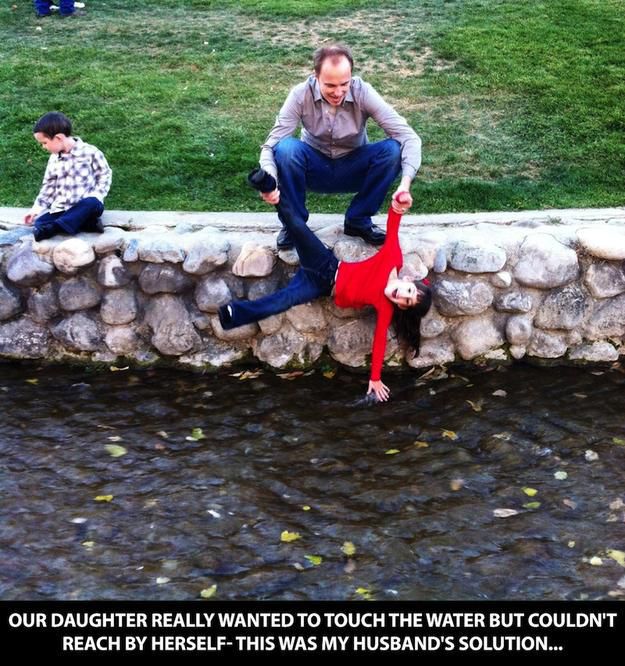 Found yourself watching cartoons long after they’ve left the room: 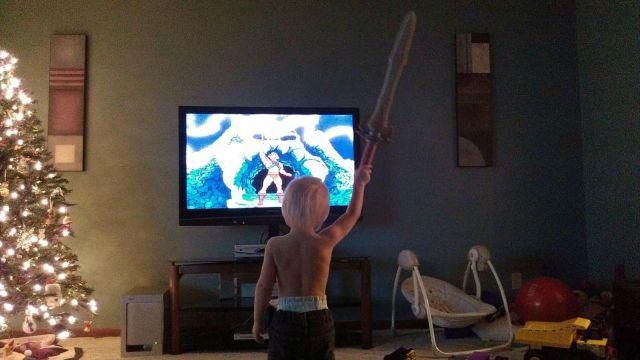 Played along, even if it made you look ridiculous: 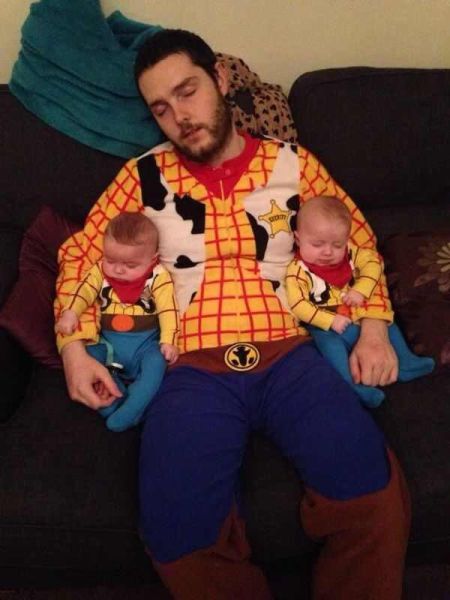 Regretted that one second you turned your back: 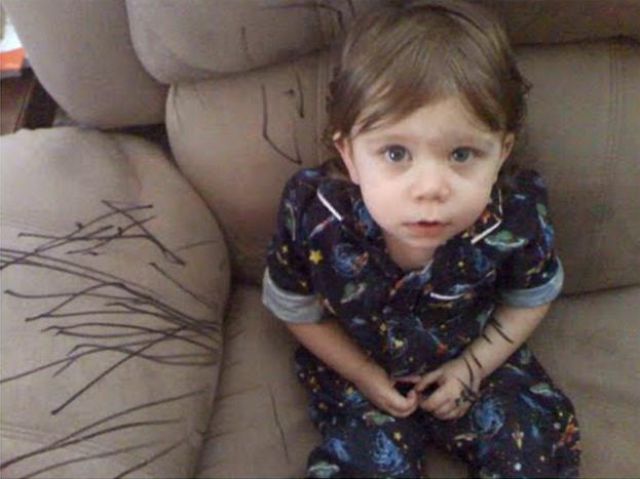 Said, “Yes” purely because they asked with extreme cuteness: 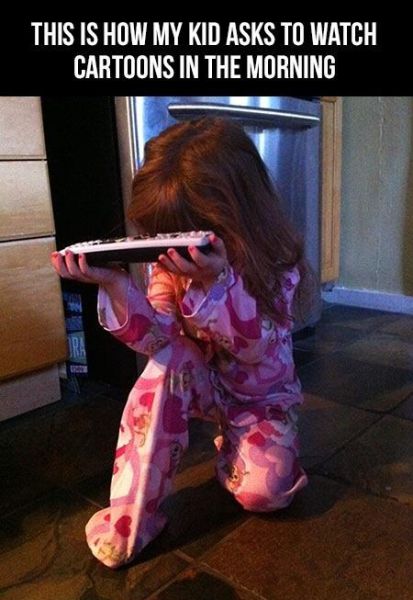 Encouraged them, even after failing miserably: 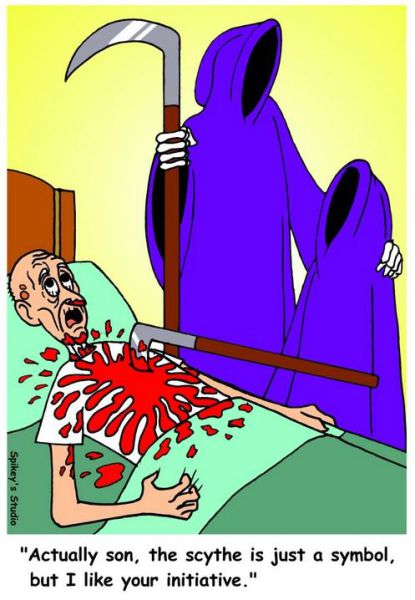 Selfishly used them for your own personal amusement: 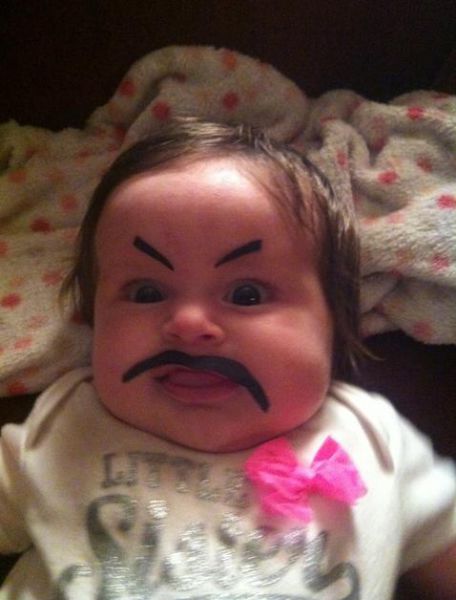 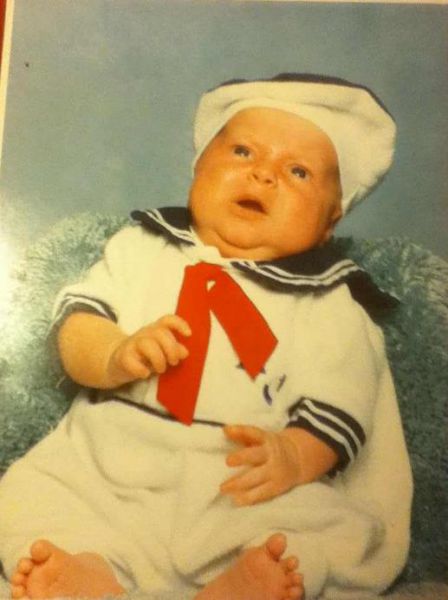 Occasionally envied your non-parent friends, because: 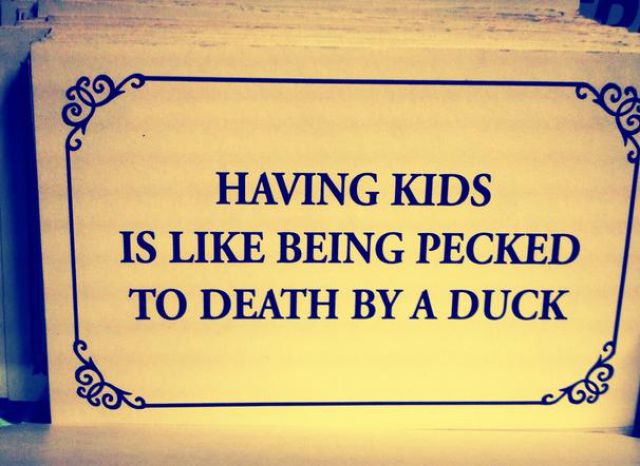 Found profound wisdom in the innocence of their words: 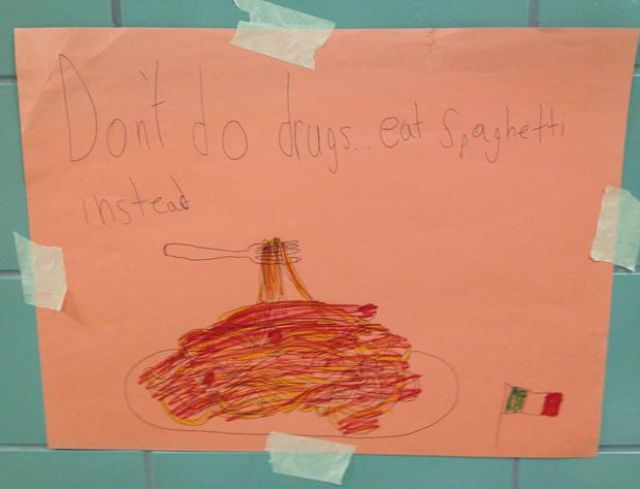 Bonded over a common interest: 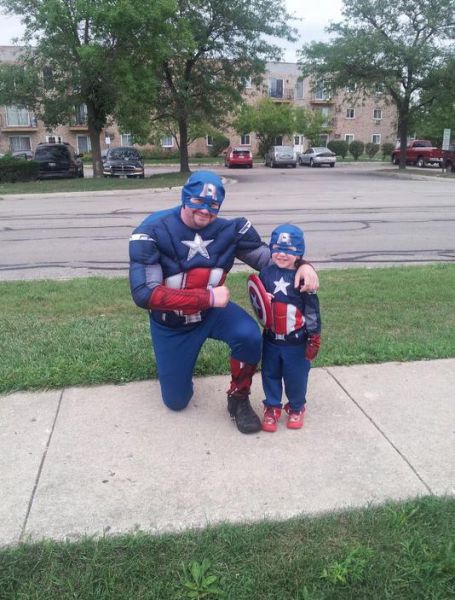 Found refuge in those few short minutes in the bathroom: 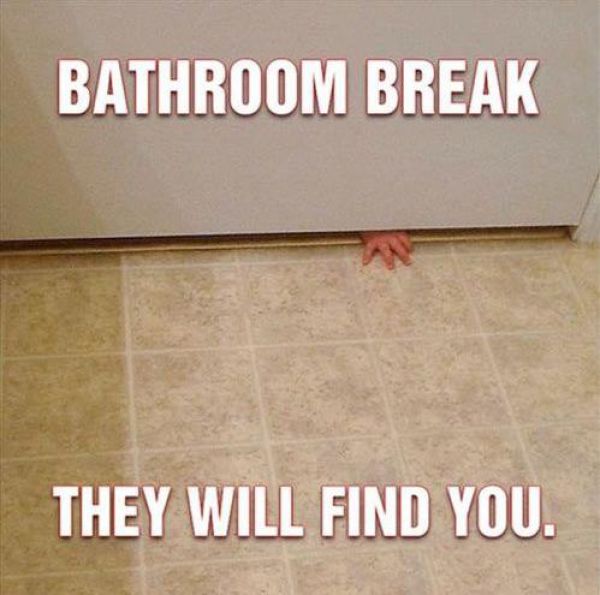