The World’s Craziest and Most Unusual Sports (17 pics)

Gurning contest: Quasimodos from around the world compete to see who can make the funniest face. 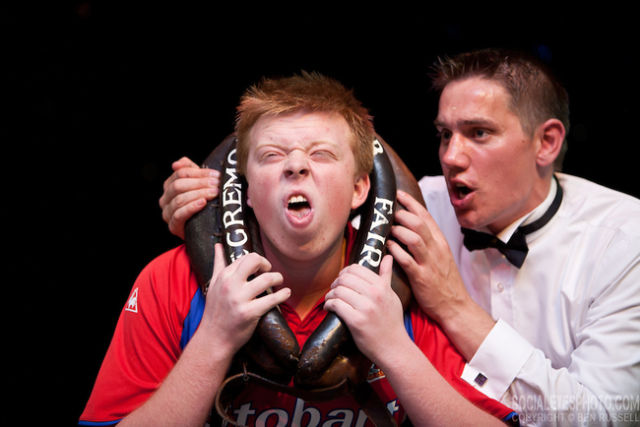 Extreme Ironing: It's all about who can iron in the most remote/dangerous place possible. People say I'm weird for not owning an iron, but, I mean, this is way weirder, right? (Please tell my mom you agree.) 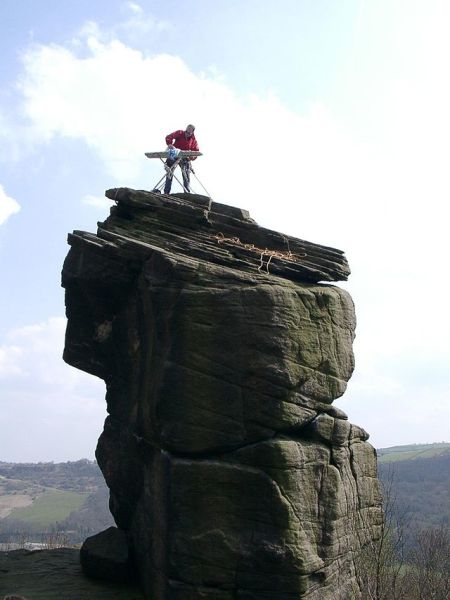 Wife carrying: The man who carries his wife through the obstacles the fastest gets the lady's weight in beer. Grown-ass men only, please. 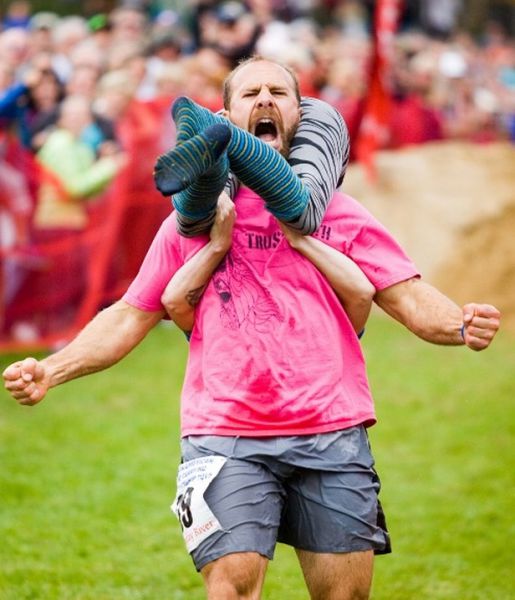 Elephant polo: Pretty self explanatory. It's polo on Dumbos. 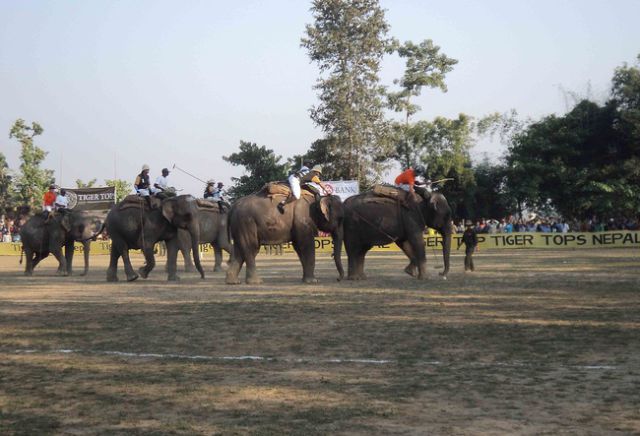 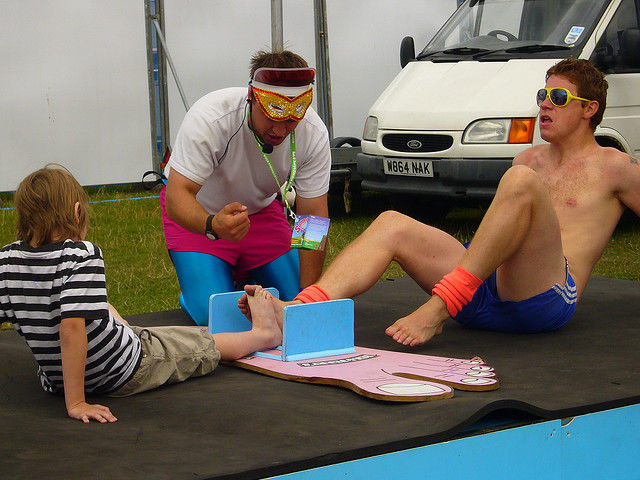 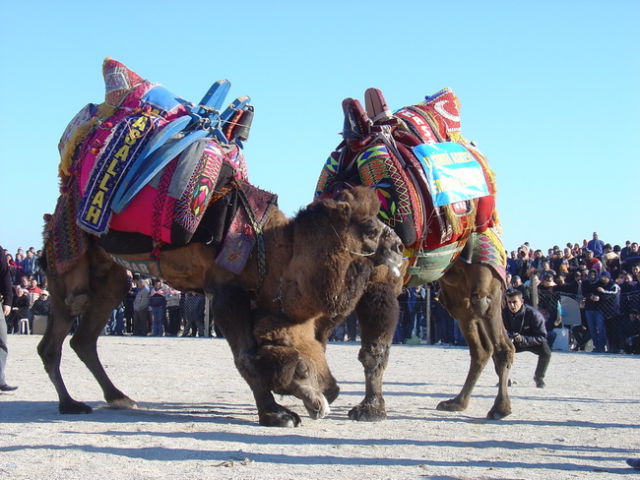 Buzkashi: In parts of the Middle East they like to play a game where the goal is to, while on horseback, get a goat caracas to the other team's side. Sounds fun?

Chess-boxing: Two opponents/ combatants alternate between moving the chess pieces and beating the crud out of each other. 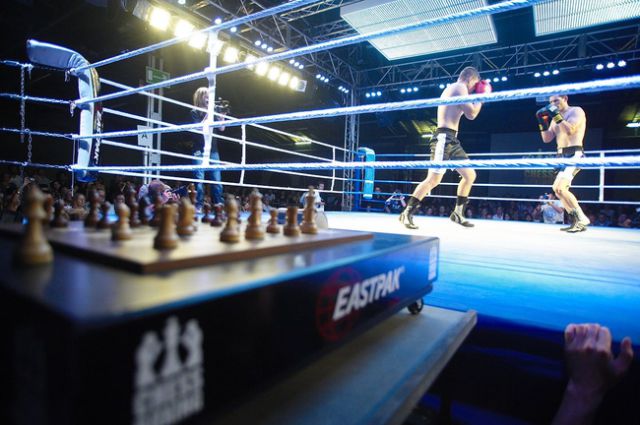 Kaninhop: This is essentially equestrian events but with bunnies. Disclaimer: As small as jockeys are, there are no jockeys that can ride bunnies as if they are horses. Sorry for getting your hopes up. 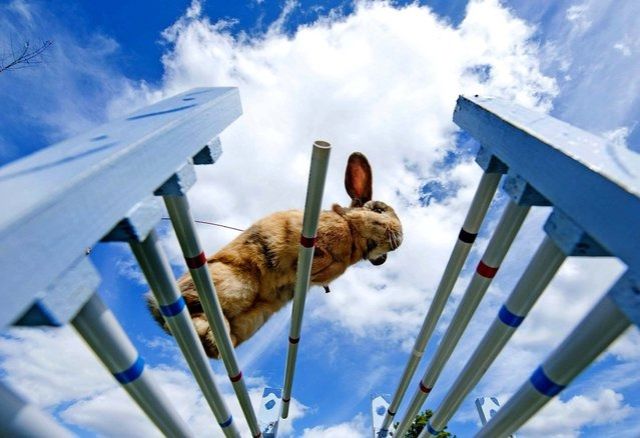 Hemp Olympics: Athletes compete in ancient Bonnaroo events such as 'joint rolling' and 'bong throwing'. I guess the second one is really just what they have to do when the cops show up. 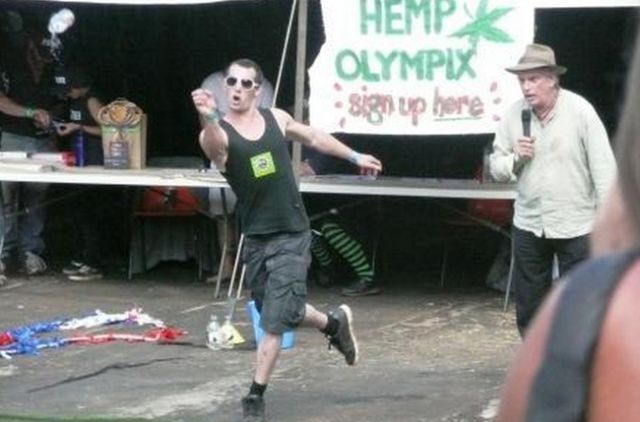 Cardboard Tube Fighting: Well so, you get a cardboard tube and you beat up other nerds up with it. The sport is surprisingly organized with the Cardboard Fighting League sponsoring games all over the Northwest. 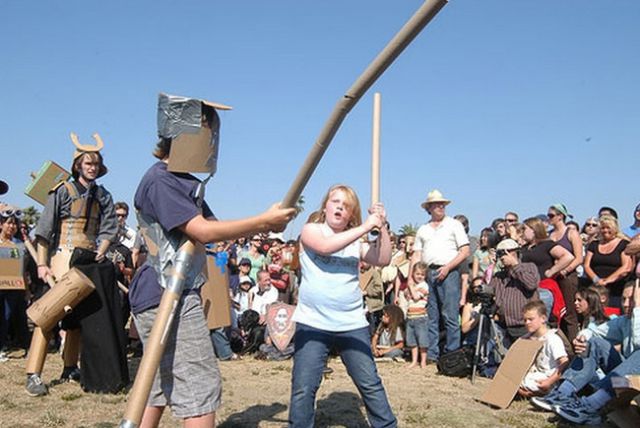 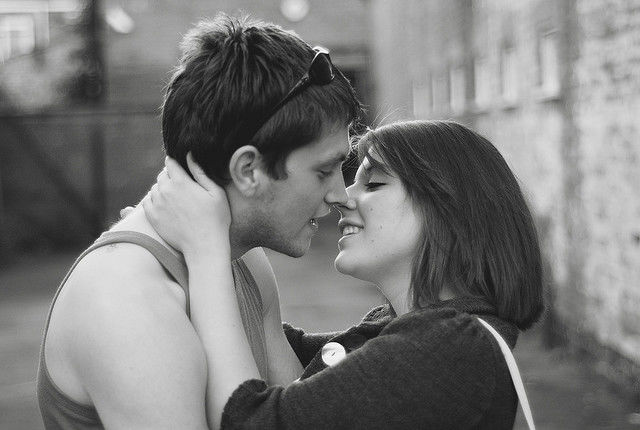 Woolsack Races: People of the world, I give the most British sport ever invented. A bunch of Brits get together and see who can run up a gentle slope the fastest with a giant bag of wool on their backs. 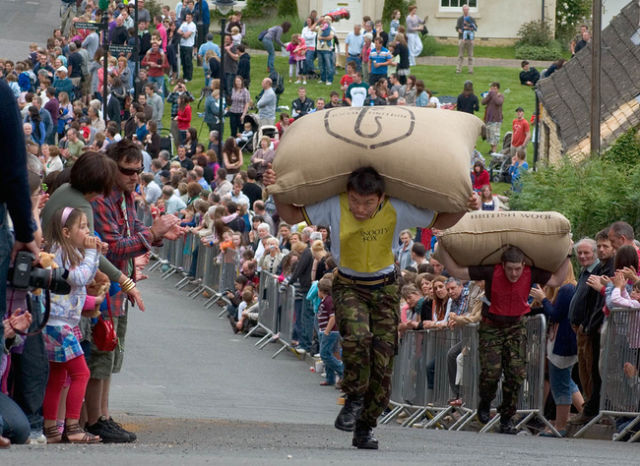 Man vs. Horse: This is a marathon where humans prove they are superior to horses, which arguably is already undercut by the fact that people are also riding the horses. Also horses don't wear clothes or know what a 'marathon' even is. 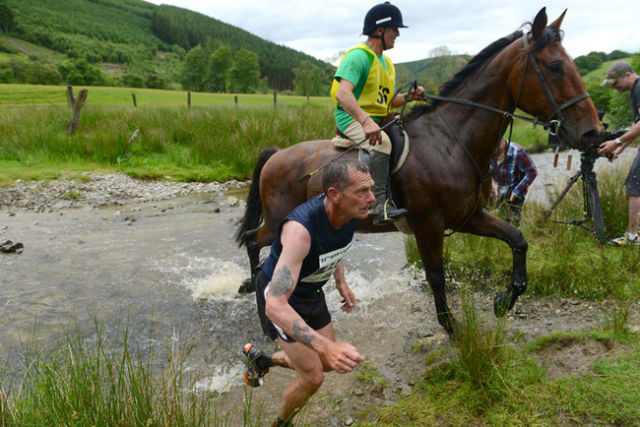 Worm Charming: Whether its through shaman spells are just talking to the worms in a flirty sort of way, the only stipulation of this competition is to get as many worms out of the ground as possible. 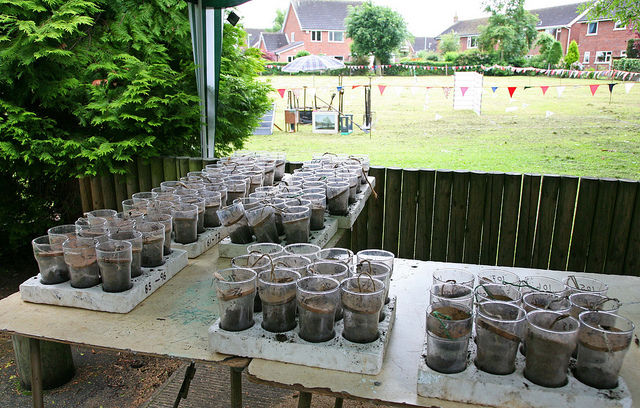 Hairiest Back Competition: Yeah, I mean you get it. I wonder if style also comes into play. Like, what if someone had back dreads? 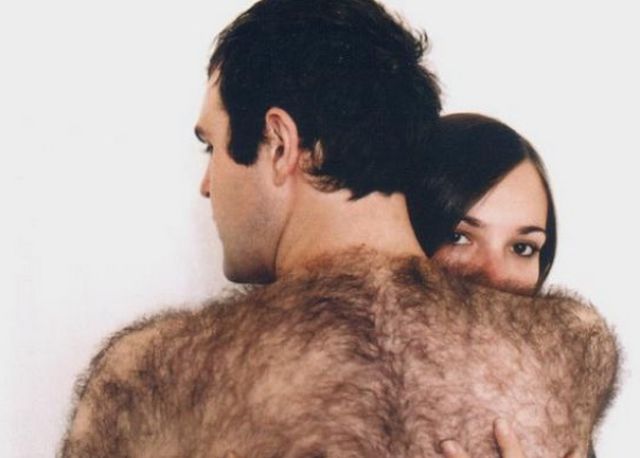 Ferret Legging: The goal is to see who can stand the longest with two ferrets in their pants. Something tells me nobody asked the ferrets whose pants they wanted to be in if anyone's at all. 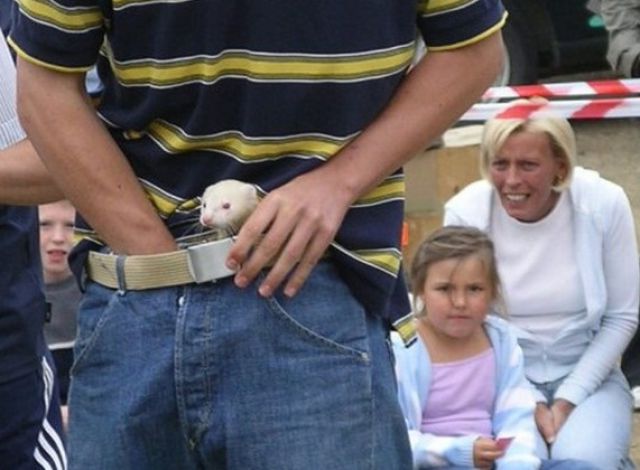