Protests That Are Brilliantly Creative (29 pics)

These protesters found some very smart ways to make their protest stand out.

A roadblock set up by protestors in Hong Kong 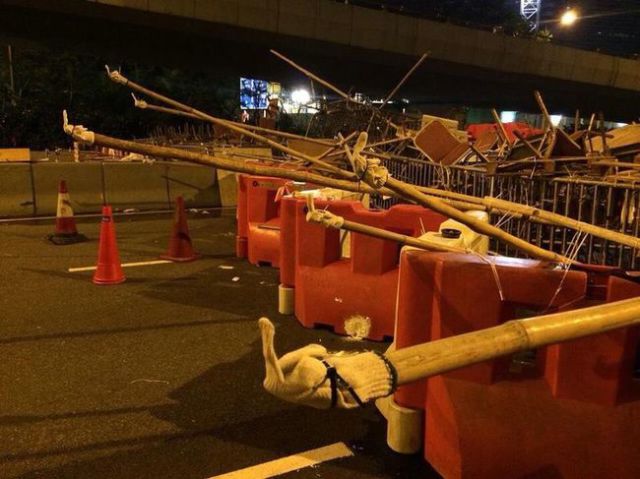 Factory workers in Italy take to the streets 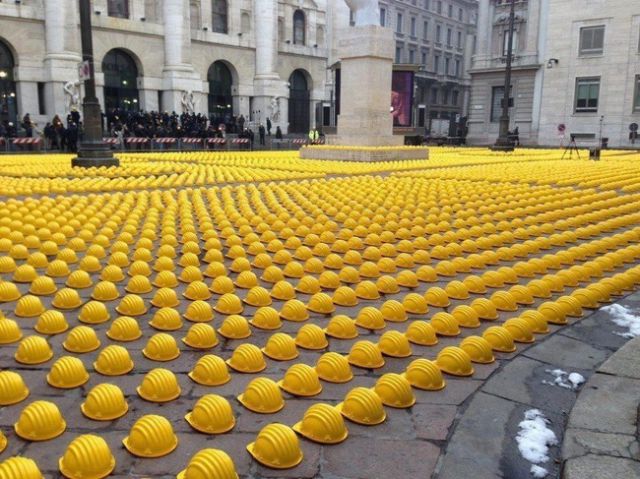 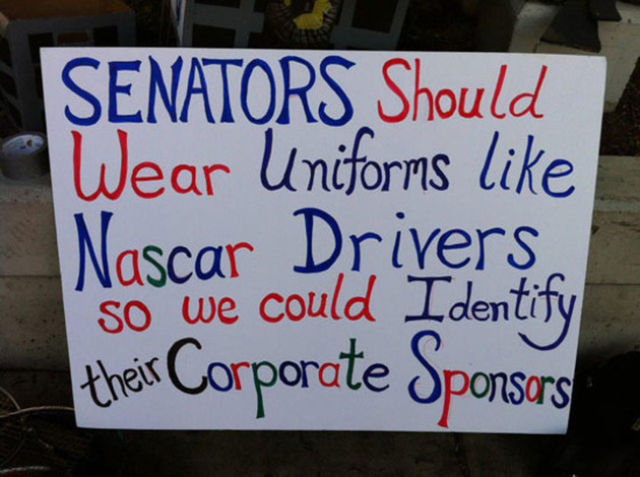 Brazilians protest against the World Cup 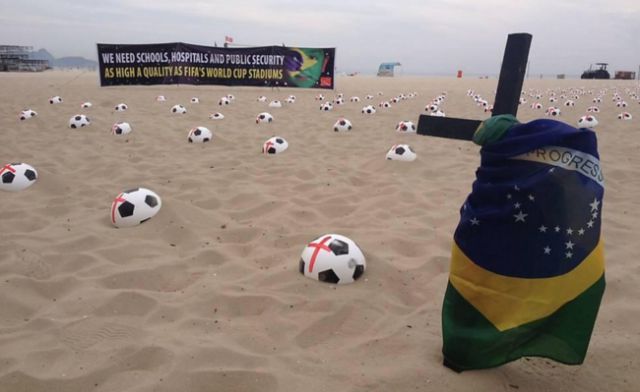 Australia decides on a better ruler 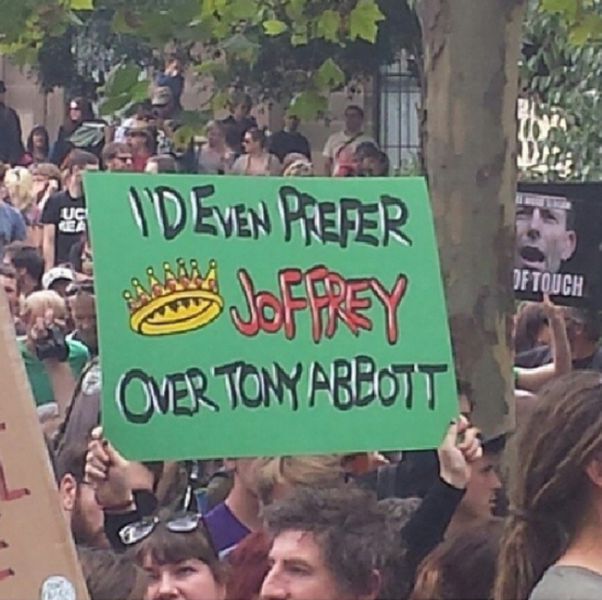 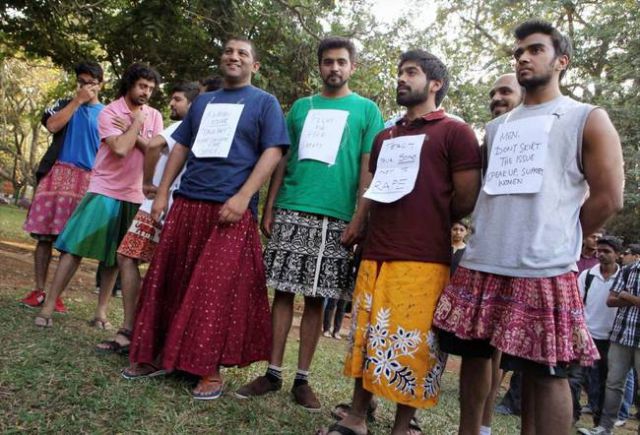 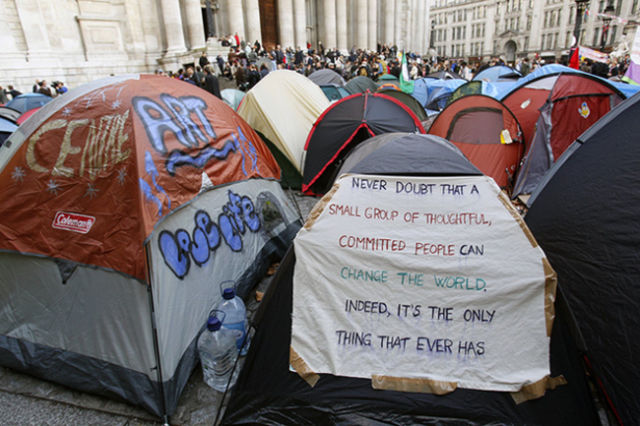 A Luchador on a motorbike takes on police 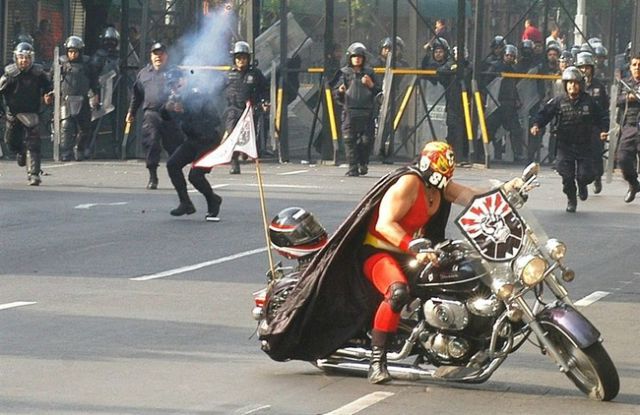 A pro-LGBT demonstration in the Bangalore metro 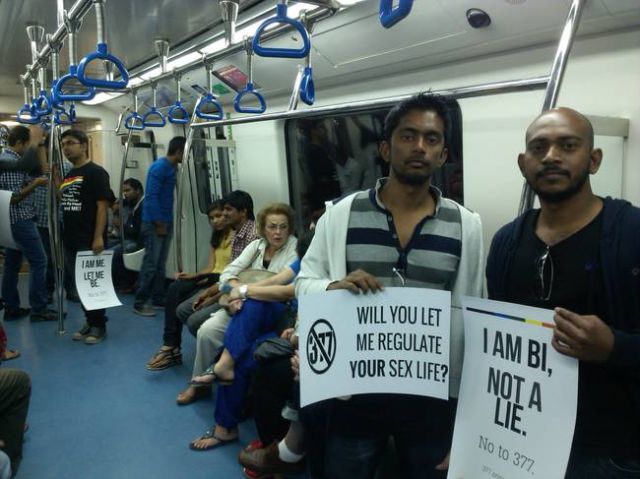 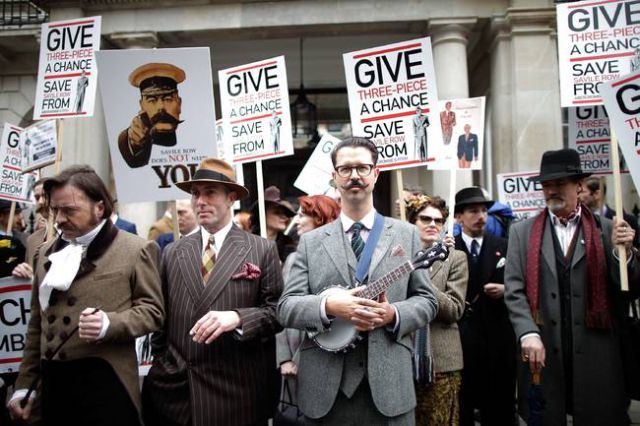 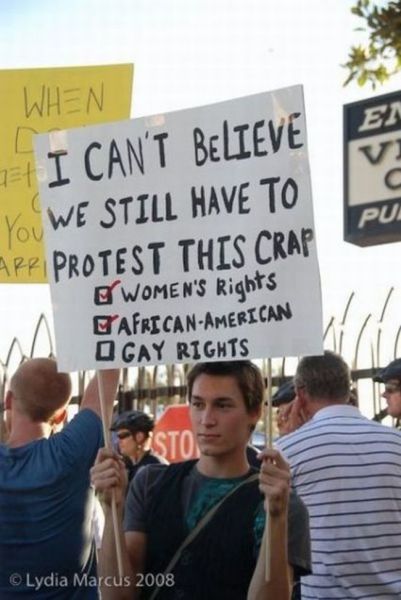 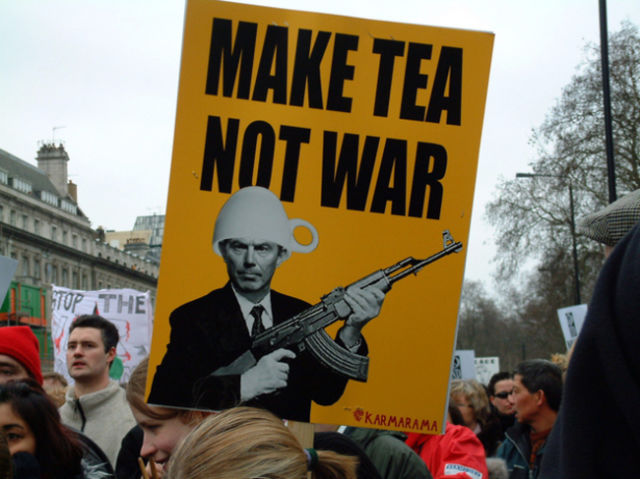 A man protests against NSA surveillance 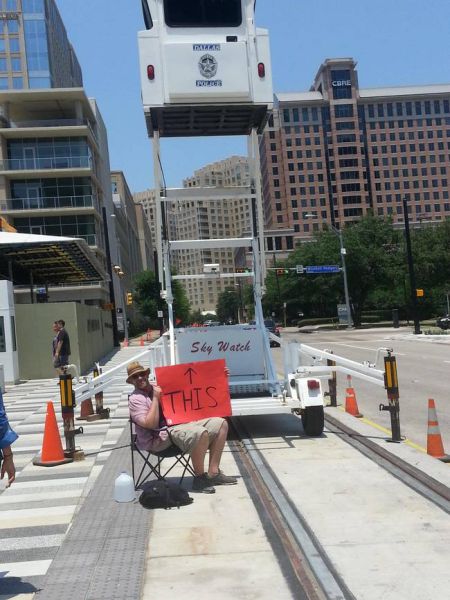 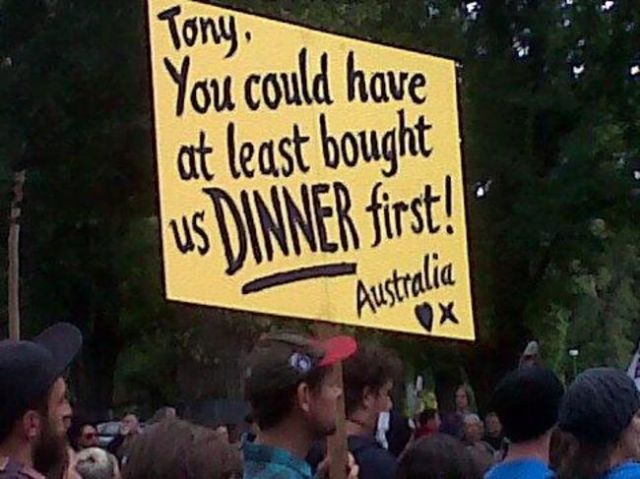 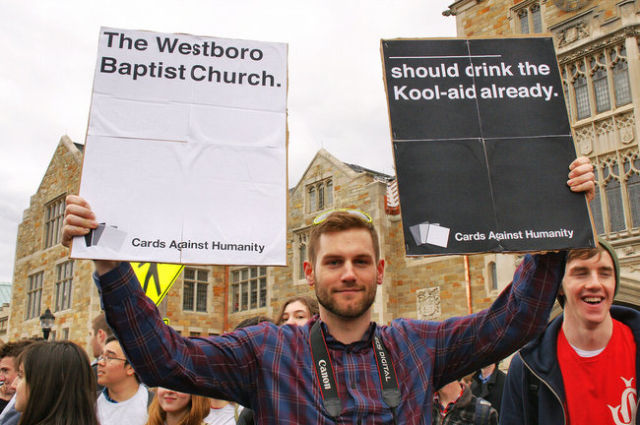 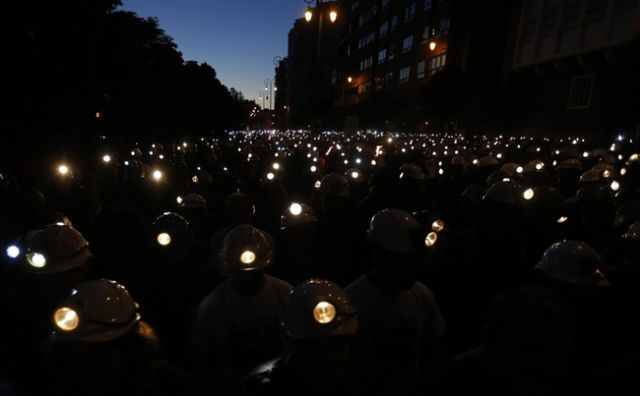 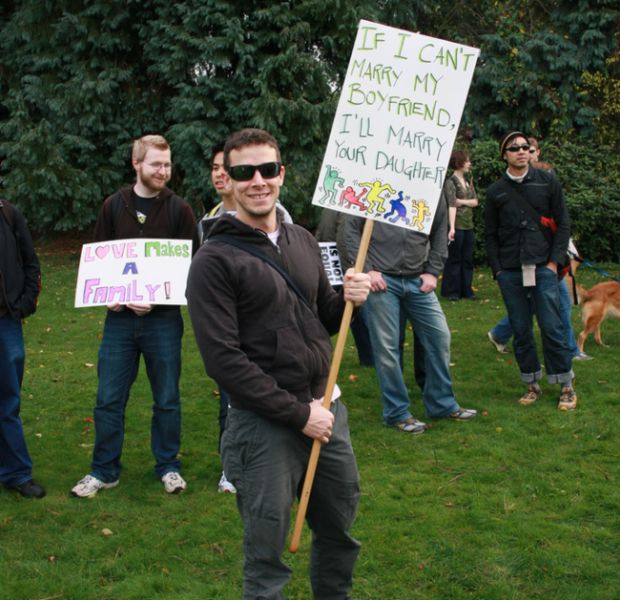 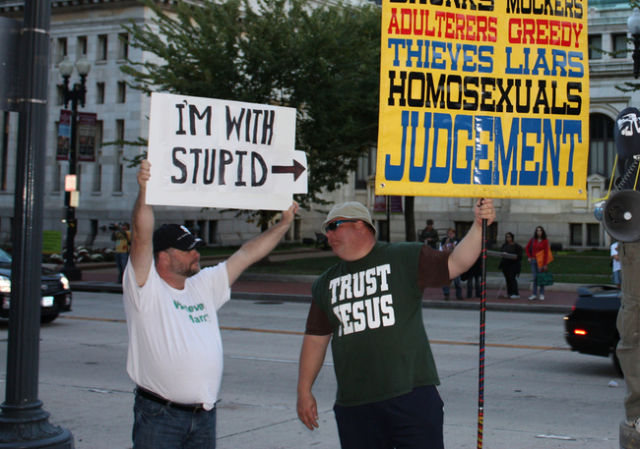 There are some things even the Government can't do... 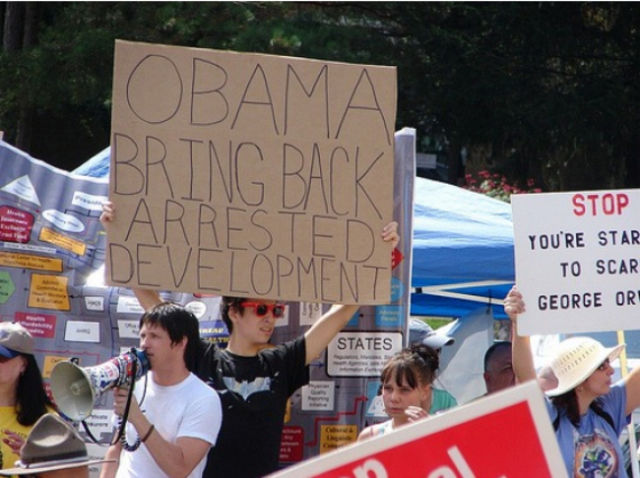 A demonstration against the illegal organ market 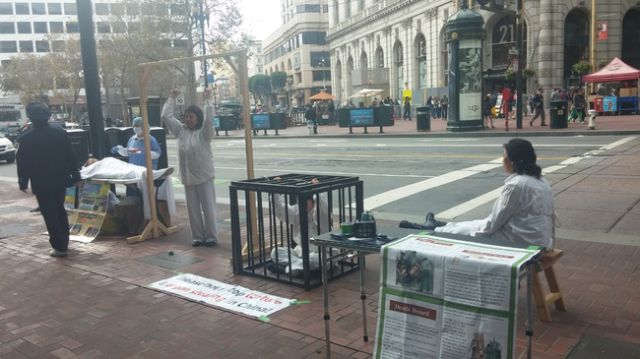 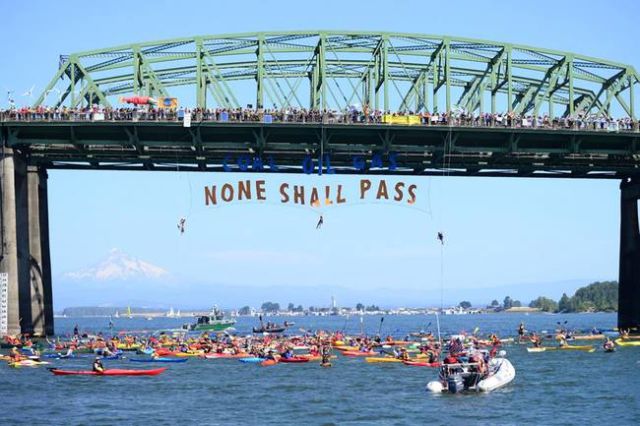 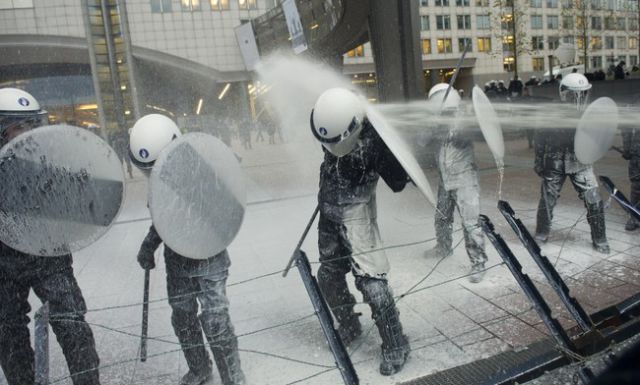 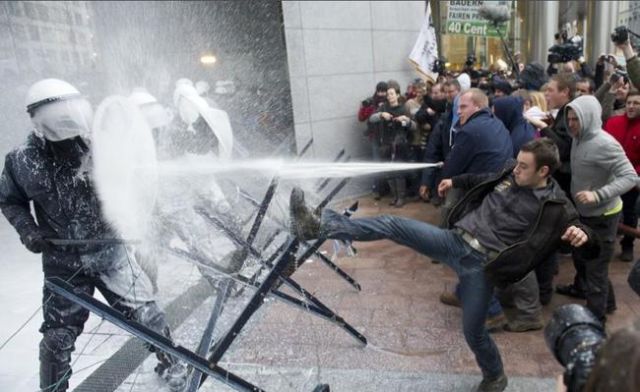 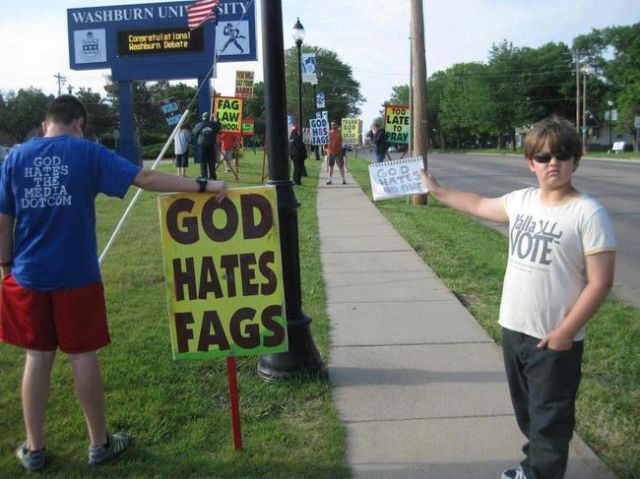 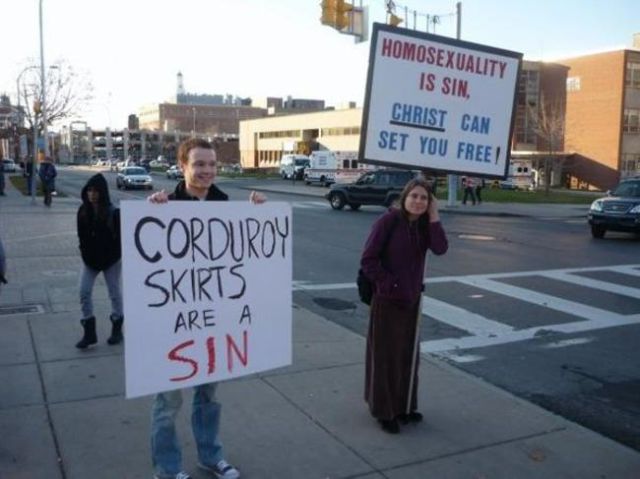 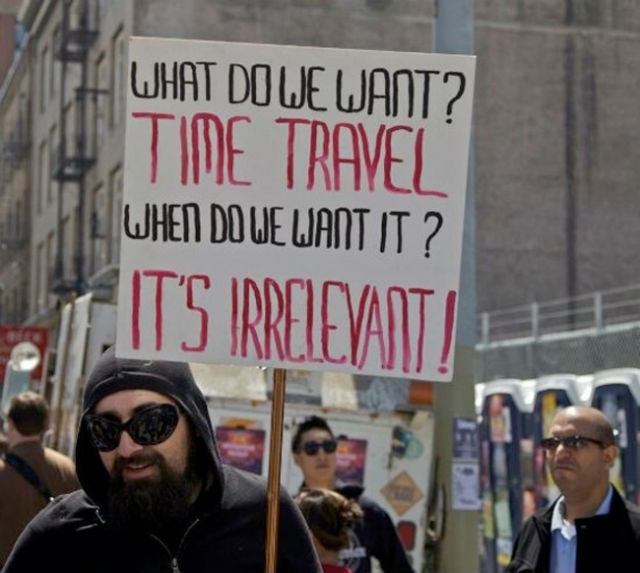 The pain of being a Muggle 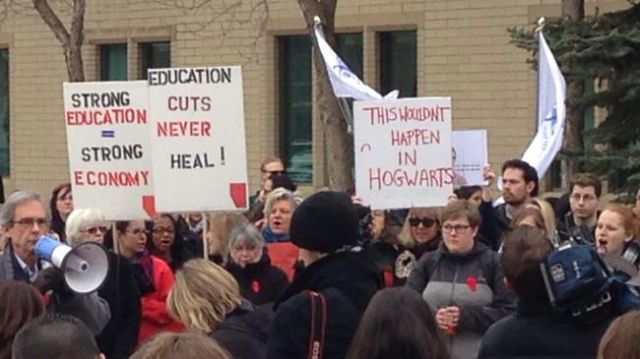 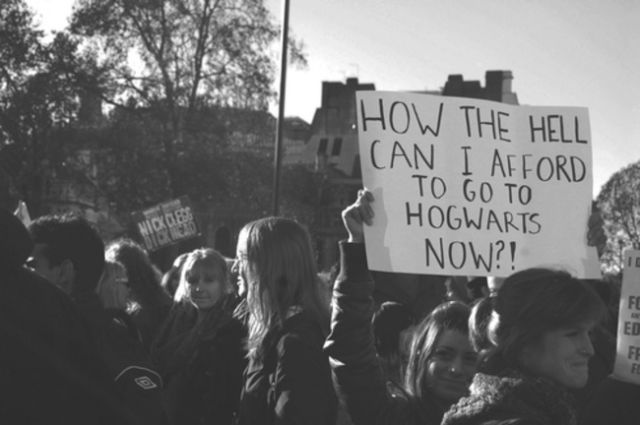 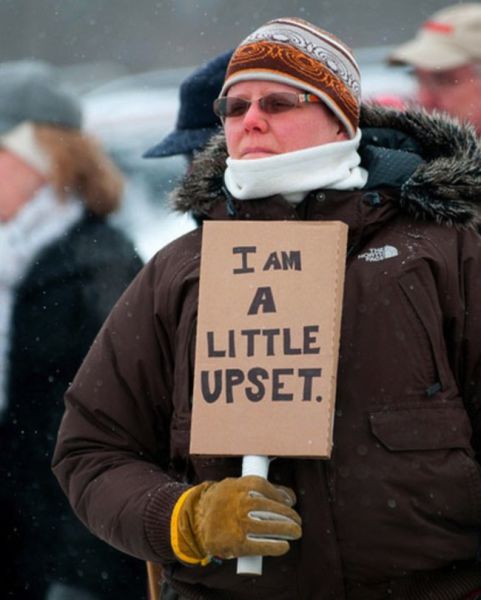