Two Korean men stand on the roof of a grocery store with rifles to prevent looters from entering the store. LA riots, April 30th, 1992

The Rodney King trial results were announced April 29th at 3:15 pm. A jury had found some police officers not guilty of beating Rodney King. (The beating was videotaped and widely broadcasted.) That afternoon and evening rioters had started looting and burning local stores. It got out of control and the LAPD pulled out of the area.

This photo was taken the next morning. The only way the business owners could defend their property was to do it by themselves. If they call 911, police would not respond to the area. 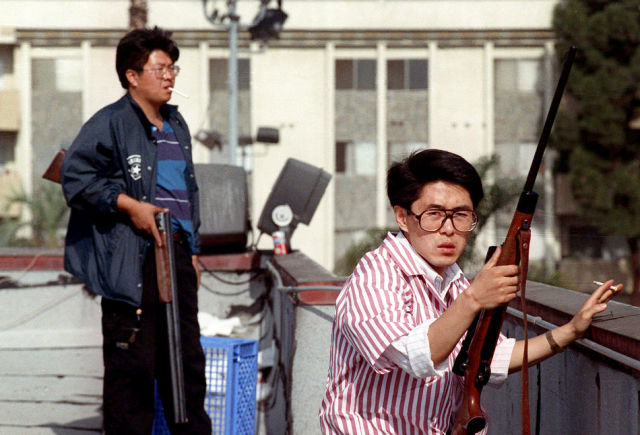 Nazi scientists testing the aerodynamics of a Messerschmitt Bf 109 E3, 1940

Powered by a Rolls-Royce Kestrel V engine, it had a maximum speed of 342 mph (550 km) and had a range of 410 miles (660 km). It was 28 ft 4 in (8.65 m) long with a wingspan of 32 ft 4 in (9.87 m). The aircraft was armed with 2 machine-guns and 2 20 mm cannons. Germany’s new Messerschmidt aeroplanes have been tested in the Spanish civil war. The pilots are pledged before they leave Germany never to let their planes fall into the hands of the enemy. Each pilot has orders to set fire to his plane if it is brought down or has to make a forced landing on enemy soil. Each plane has a special tank of inflammable matter that can be ignited at once for this purpose. 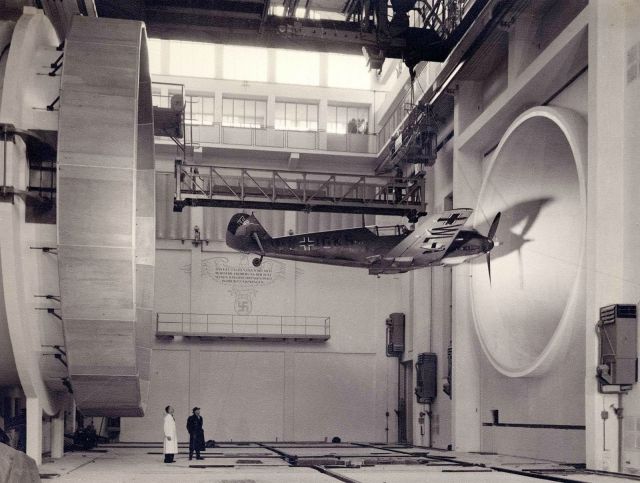 Buccleuch Avon, considered to be the ancestor of all modern Labrador Retrievers, 1890-95 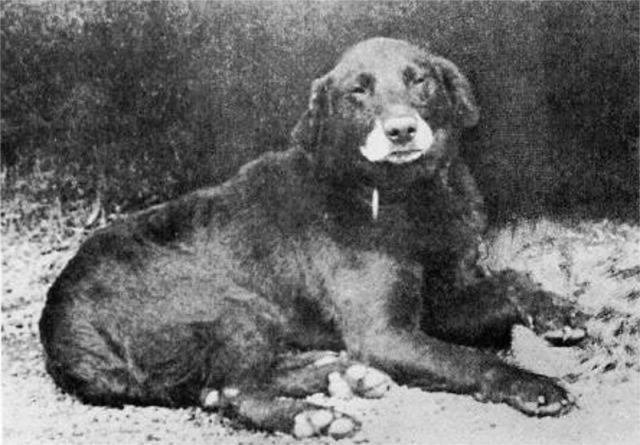 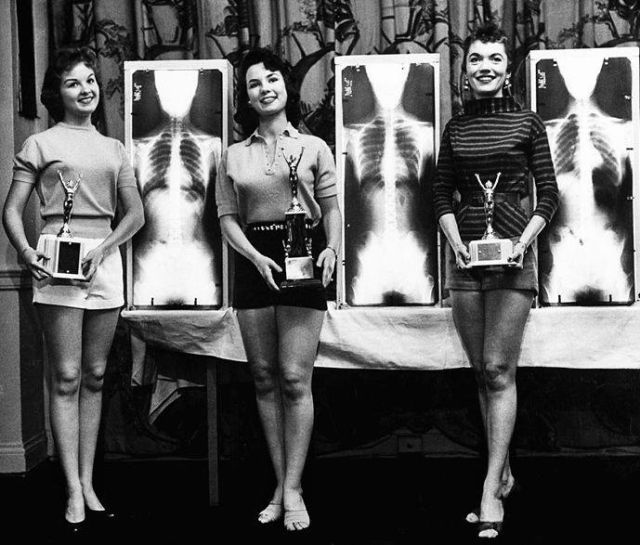 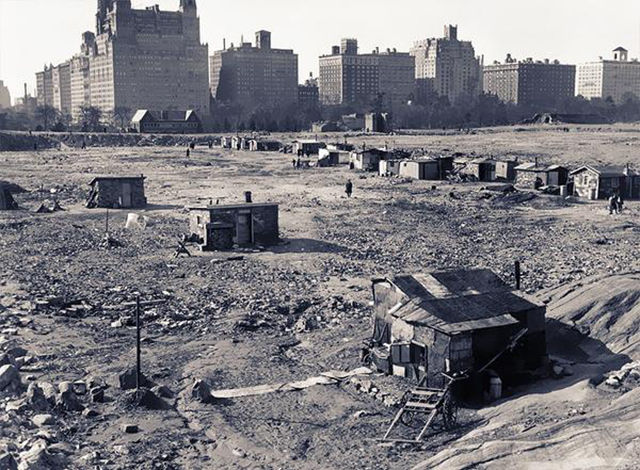 Unemployed men outside Al Capone’s soup kitchen in Chicago during the Great Depression, 1931 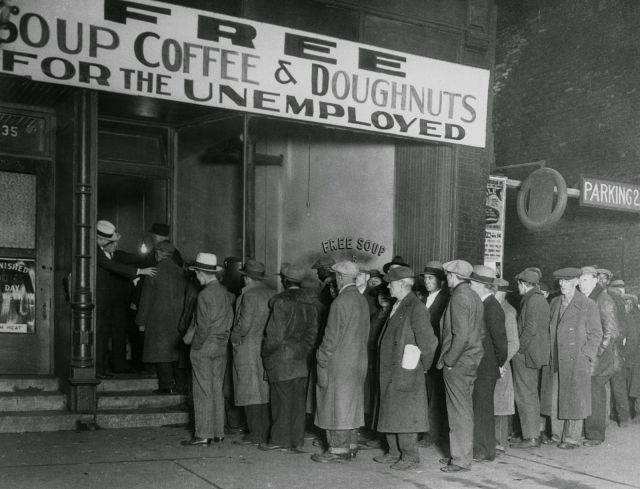 Having your computer delivered in the 1950s 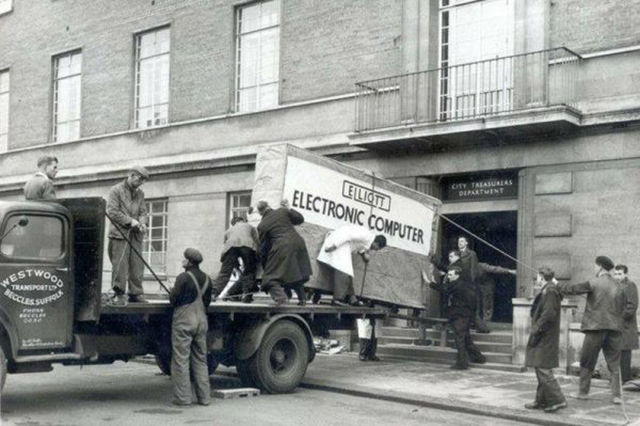 An overflow facility that the FBI’s Identification Division started using during World War II for the purposes of clearance needs of the armed services, 1944

The building is the DC Armory, a multi-use arena facility — and sometimes ice rink! — which is still in existence. By 1942 the FBI was adding 400,000 file cards a month to its archives, and were receiving 110,000 requests for “name checks” per month. By 1944 the agency contained some 23 million card records, as well as 10 million fingerprint records. 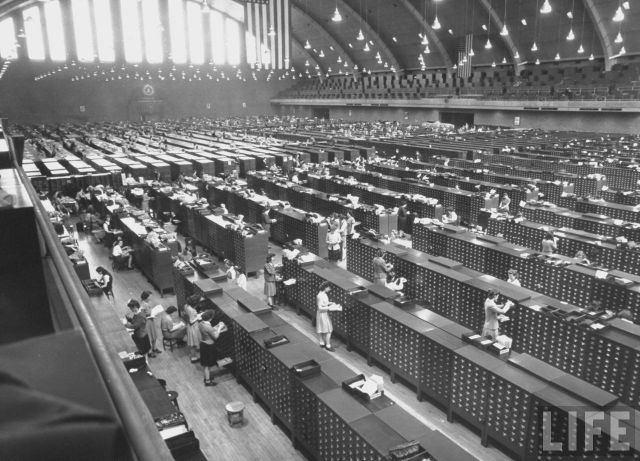 British troops march past the Great Pyramids in Egypt, 1940 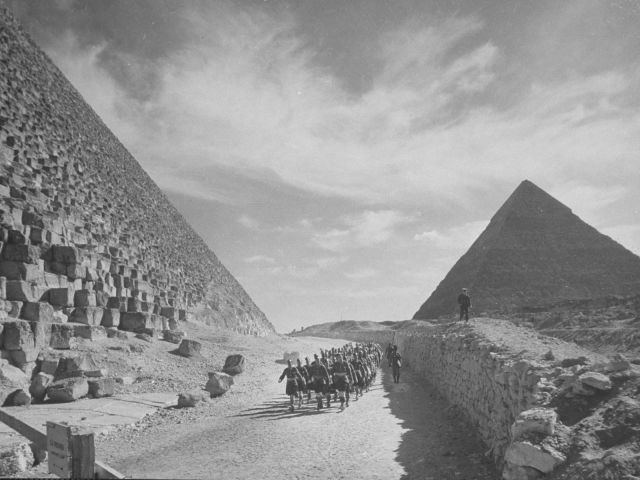 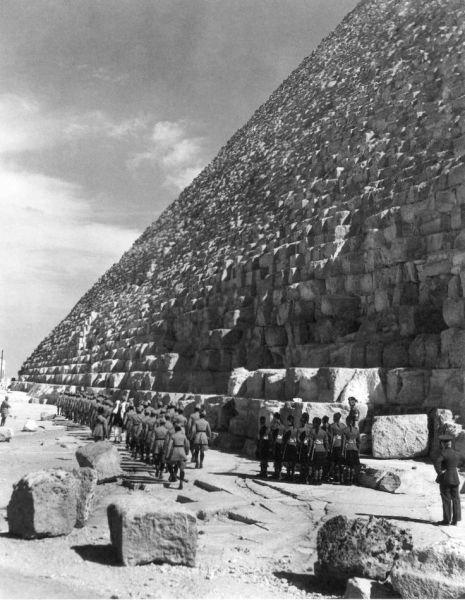 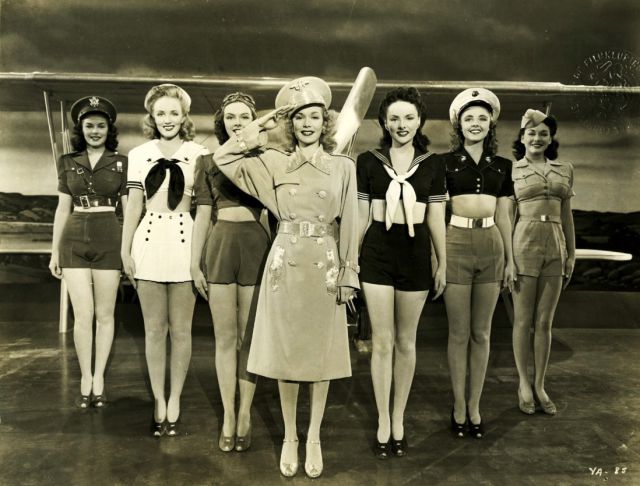 The fall of the Berlin Wall,Germany. November 9,1989 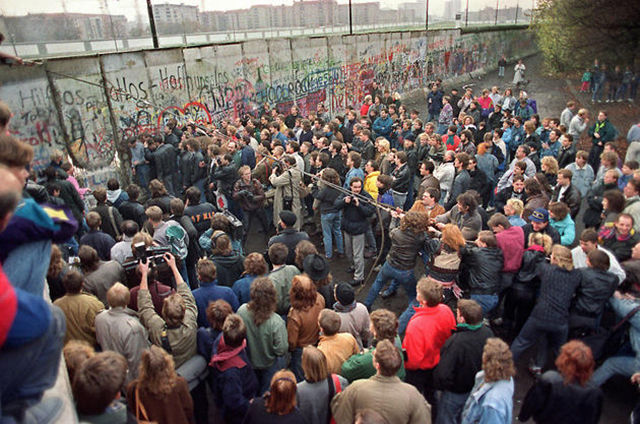 Eight hours after its closest approach to Saturn on Nov. 12, 1980, Voyager 1 took this picture of the planet’s ring system 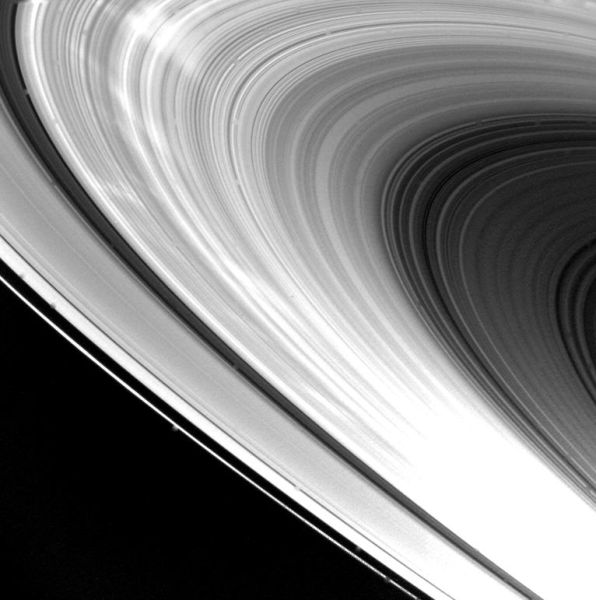 Columns of the Hoover Dam being filled with concrete during construction, in February of 1934 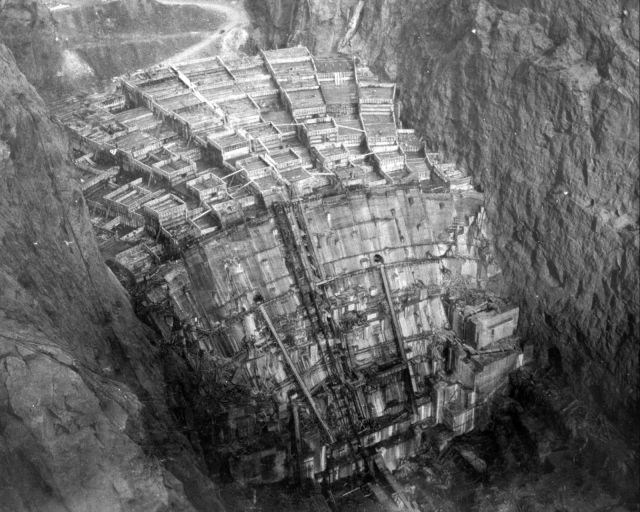 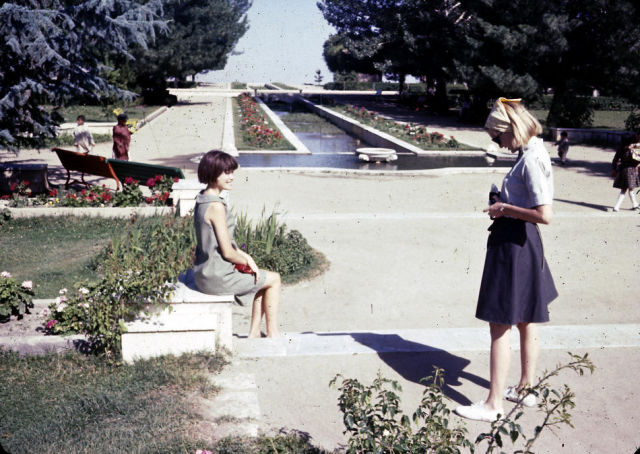 The Russian imperial family in 1913. Five years later, all of them would be shot at the hands of the Soviets 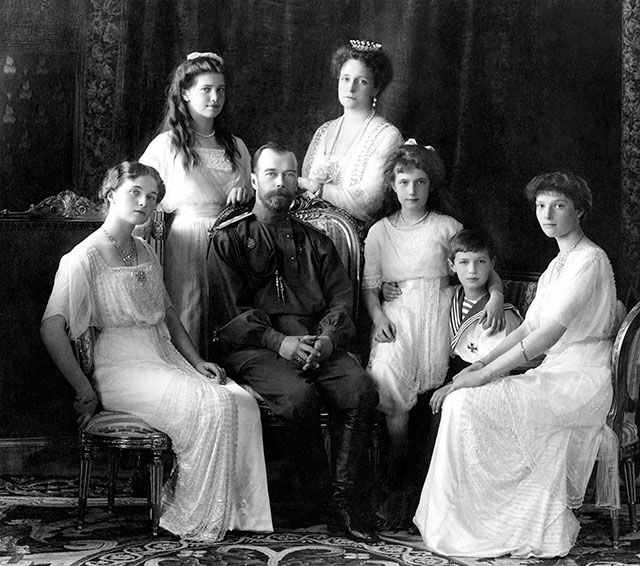 Rare photo of The Beatles playing to 18 People in Aldershot, England, December 1961 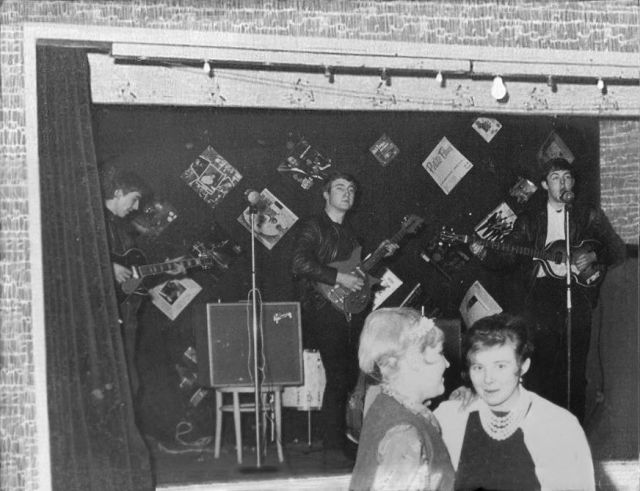 102 years ago today, Puyi, last Emperor of China, abdicated. He stands beside his regent father and younger brother as ruler of 430 million at age three. February, 1909 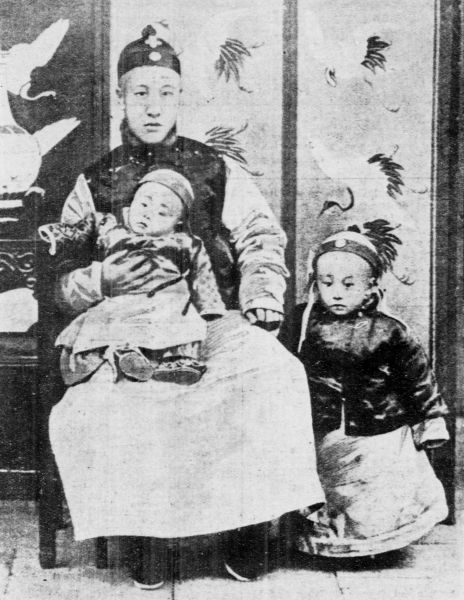