Fun Fact: Russell’s shape is intended to be round, like the balloons in the film. 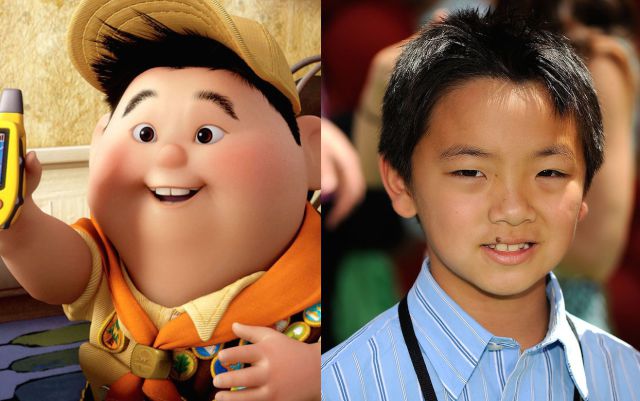 Fun Fact: The role of Dory was written for DeGeneres. It was the first time anyone had approached her with a role written specifically for her. 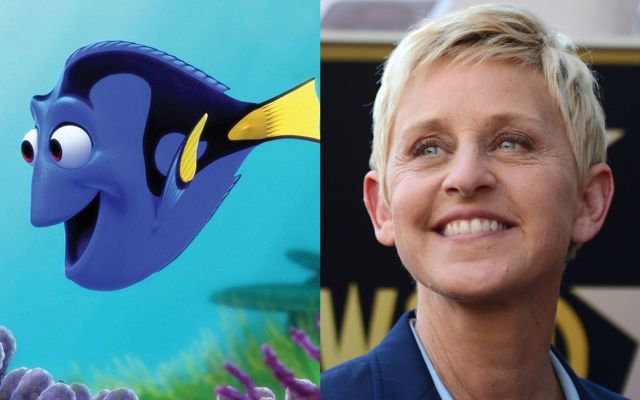 Fun Fact: Pixar insisted that Oswalt not make up a “rat voice” for Remy but instead use his normal speaking voice. Fun Fact: Tom Hanks has said that he usually doesn’t do sequels but that Toy Story is an exception. 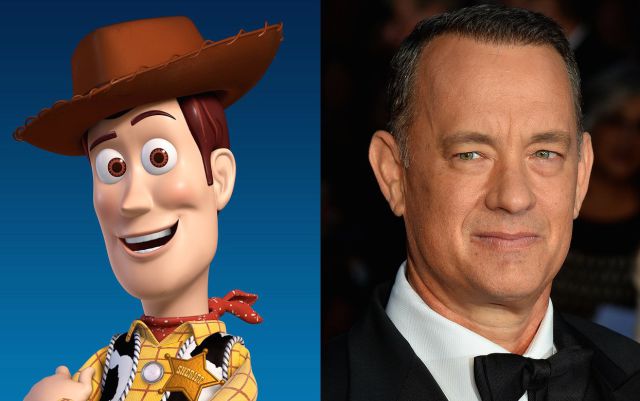 Fun Fact: Finding Nemo came about because the directors thought the inside of an aquarium would be perfectly suited to computer animation. 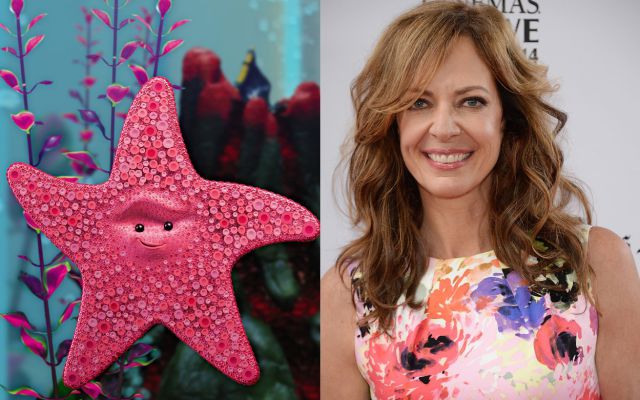 Fun Fact: Ed Asner is most known for his work on The Mary Tyler Moore Show, where he won three Emmys. 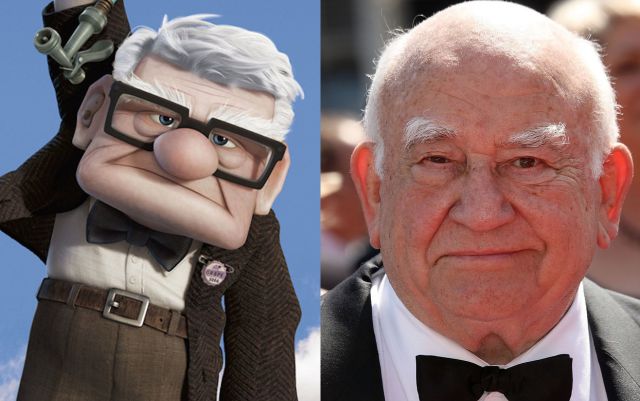 John Ratzenberger as The Abominable Snowman

Fun Fact: Ratzenberger has voiced a part in every Pixar movie. His most notable character is Hamm from the Toy Story franchise. 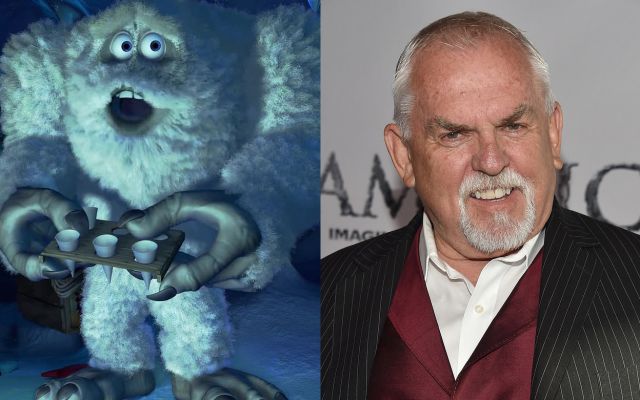 Fun Fact: Writer Brenda Chapman based the character of Elinor on herself, while Merida was based on her daughter. 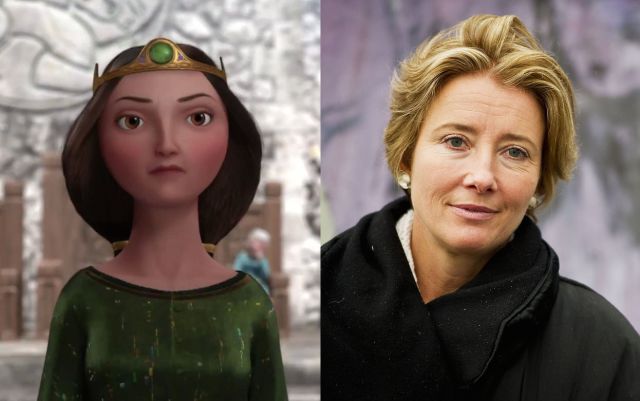 Fun Fact: He also wrote and directed The Incredibles. 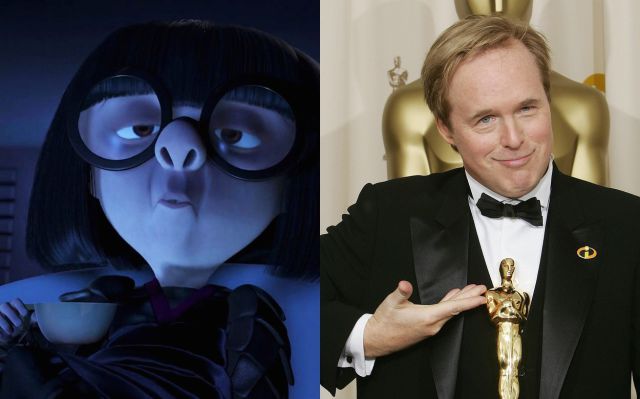 Fun Fact: John Lasseter came up with the idea for Mr. Potato Head’s personality because he thought that anyone whose facial features fell off would have a chip on their shoulder. 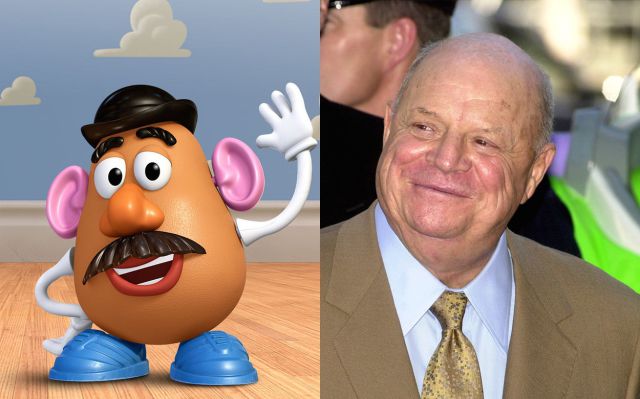 Fun Fact: While Goodman was recording, the character of Sulley was changed from being a janitor to being a Top Scarer at Monsters Inc. 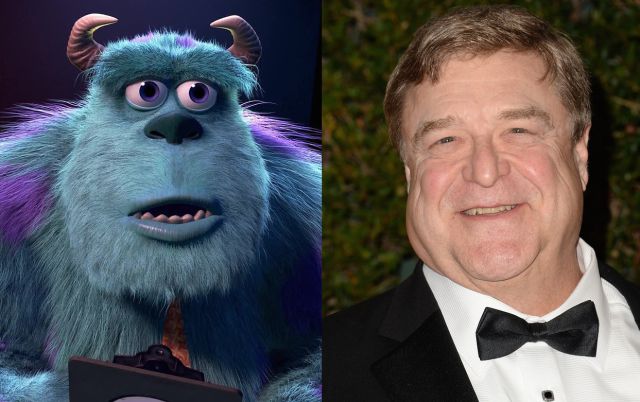 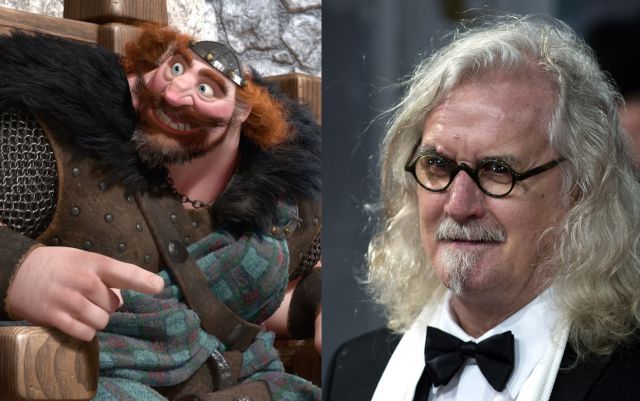 Fun Fact: Director Andrew Stanton wanted there to be a small girl in the film because he had just had a daughter. 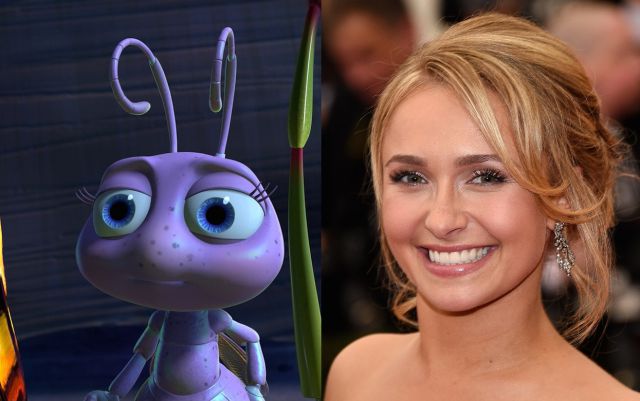 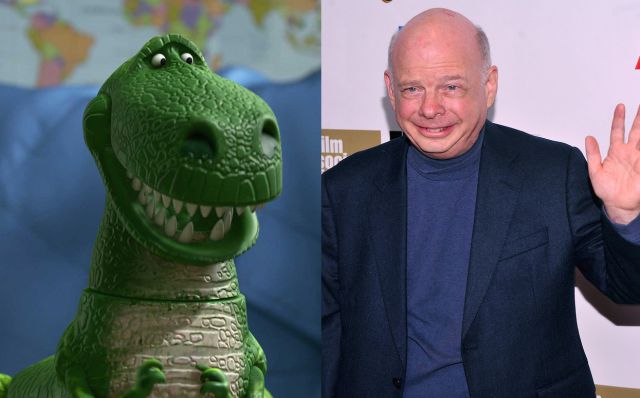 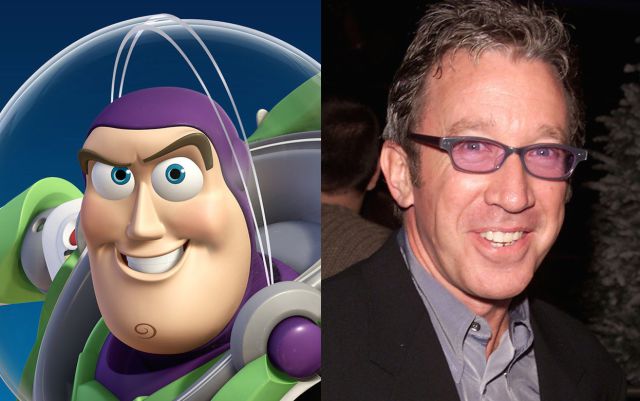 Fun Fact: Lightning McQueen can accelerate from 0 to 60 mph in 4.5 seconds. 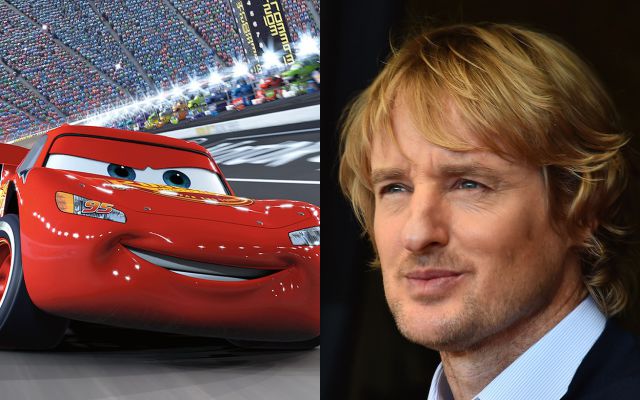 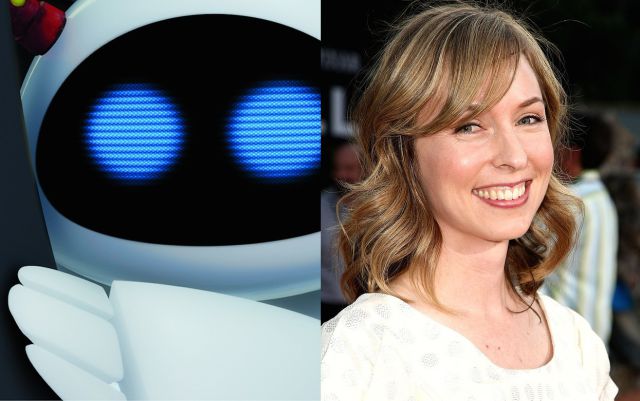 Fun Fact: Steve Buscemi said that voice recording for Randall occurred on and off for over two years. 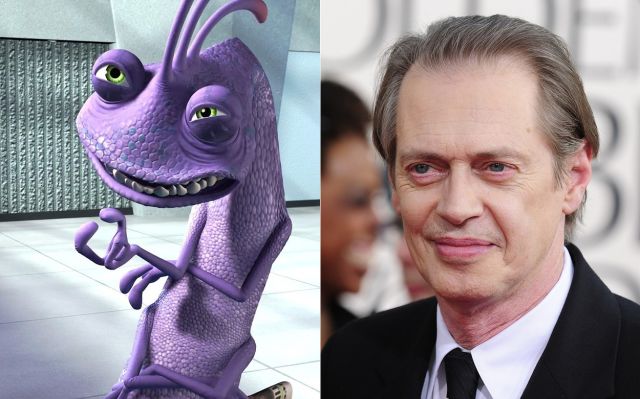 Fun Fact: Peterson is also the voice of Mr. Ray, the singing schoolteacher, in Finding Nemo. 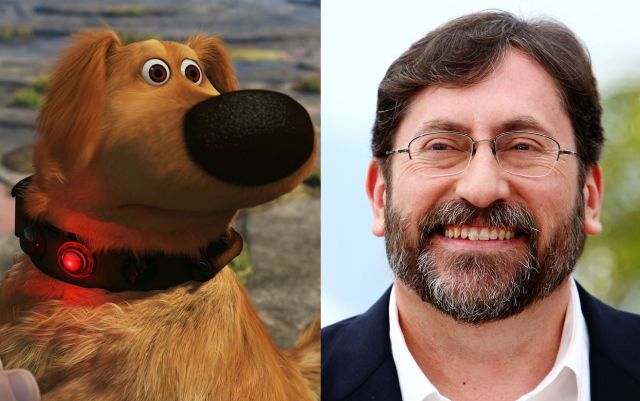 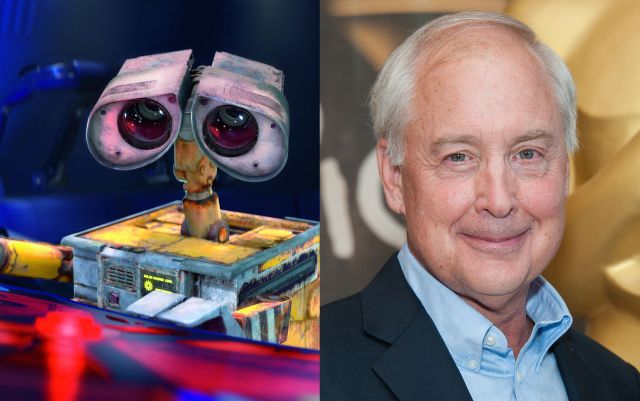 Fun Fact: Merida is both the first Disney–Pixar princess and the first female lead in a Pixar film. 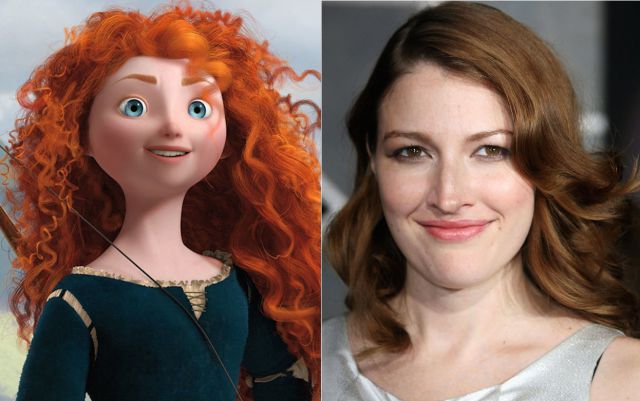 Fun Fact: Despite his role in Finding Nemo, Gould has said that he is a fan of sushi. 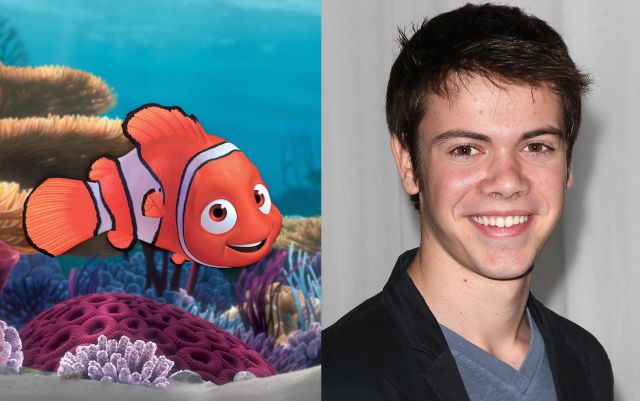