Some Commuters Have a Really Tough Life (30 pics)

These photos show cities from around the world where commuting is not a simple or easy task.

Thousands of people commute to work in Bangladesh by boat. Here, residents of Dhaka take out their umbrellas. 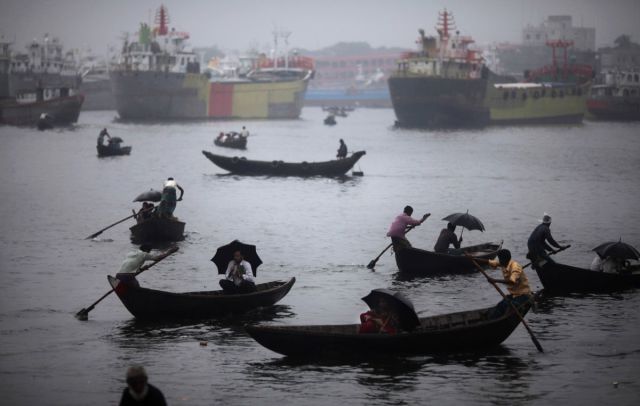 The security checks during rush hour in Beijing make for insanely long lines. The checks have been tightened due to an attack in China's Xinjiang region, where dozens were killed in May 2014. 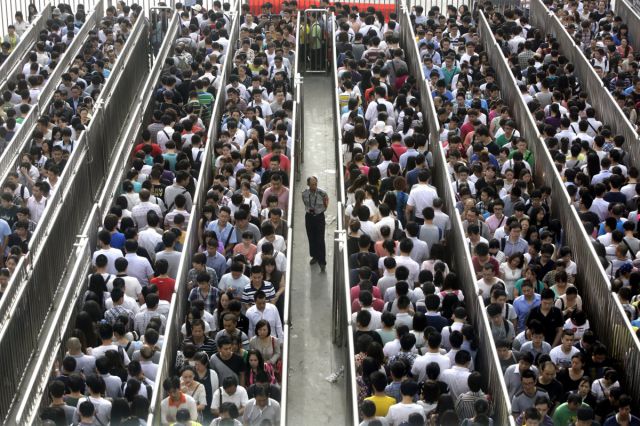 It doesn't get much easier once you're actually on the train. 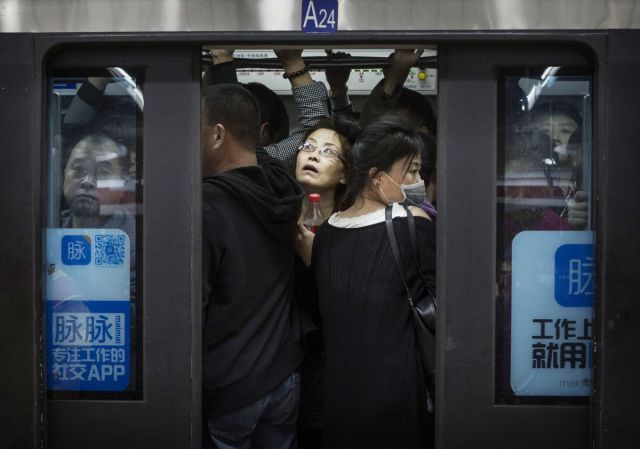 Getting home from work in Beijing is a bit of a zoo, too. 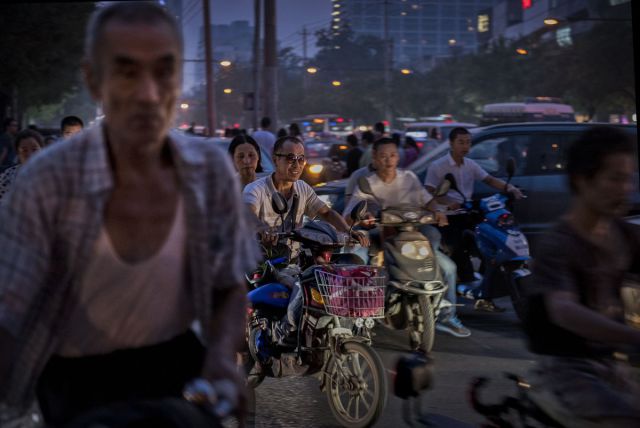 Being a pedestrian in Tokyo means having a lot of company. 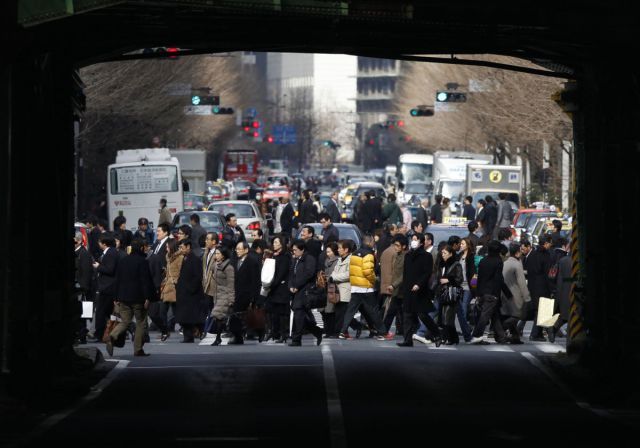 Shibuya Crossing in Tokyo is one of the world's busiest pedestrian intersections. Traffic lights go red all at once, so up to 2,500 people try to cross at the same time. 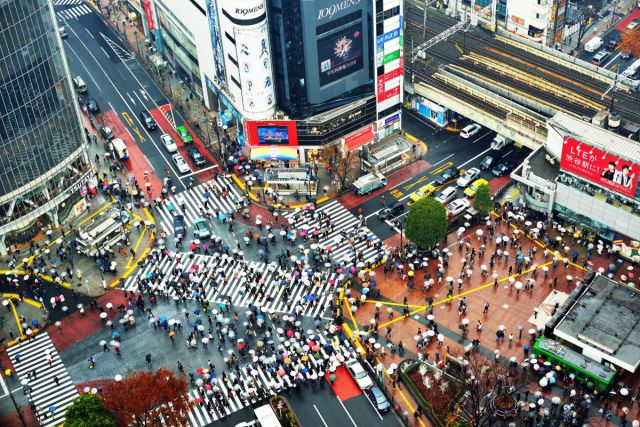 Lots of Bangkok residents take the canal boat to work. 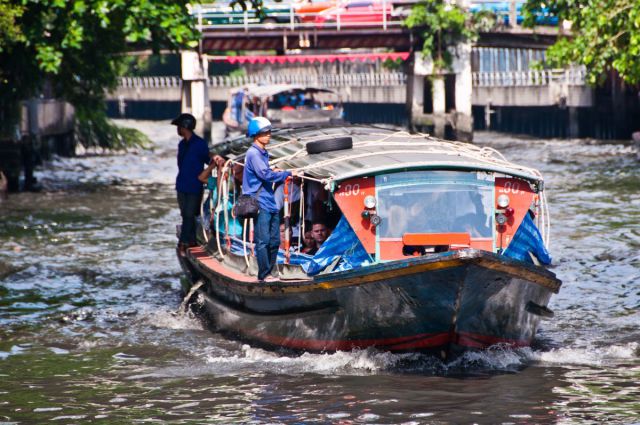 In Jakarta, Indonesia, the front of the train is fair game, too. 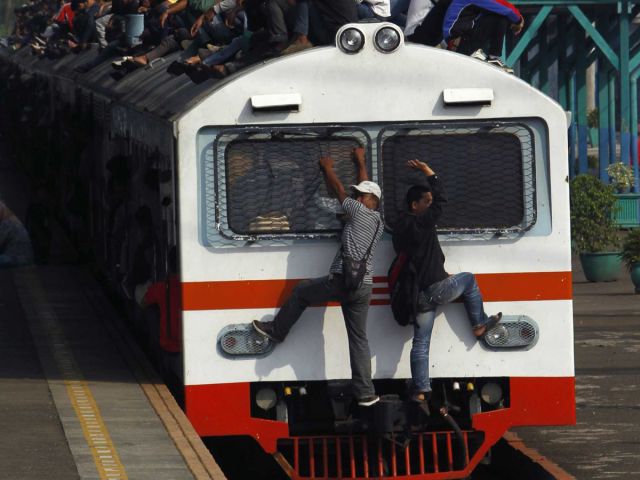 Heavy rains have flooded the Indian city of Guwahati. Yet people still have to schlepp to work. 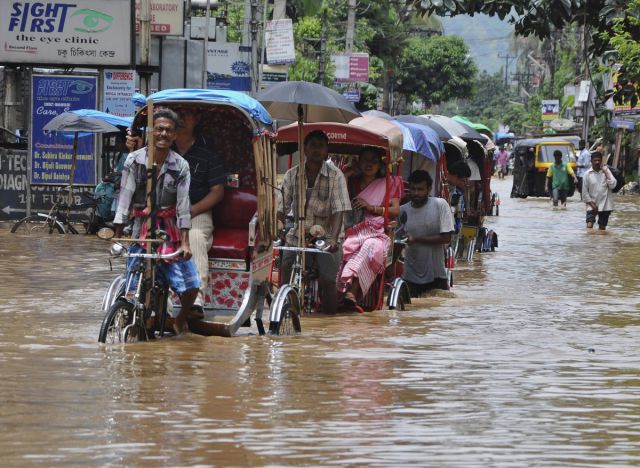 It's hard to imagine being stuck in this Mumbai commuter train. 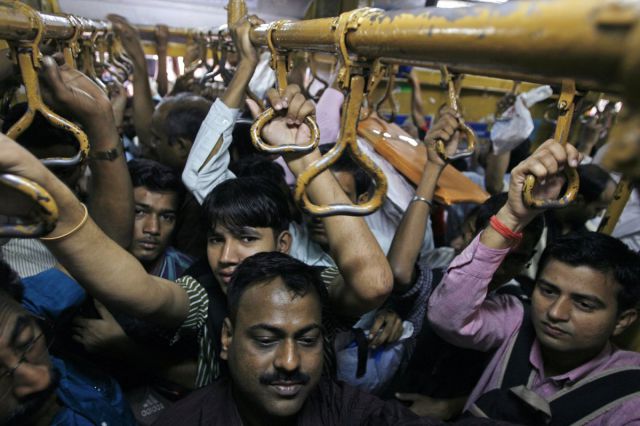 Getting on the train in Colombo, Sri Lanka's largest city, requires some patience. 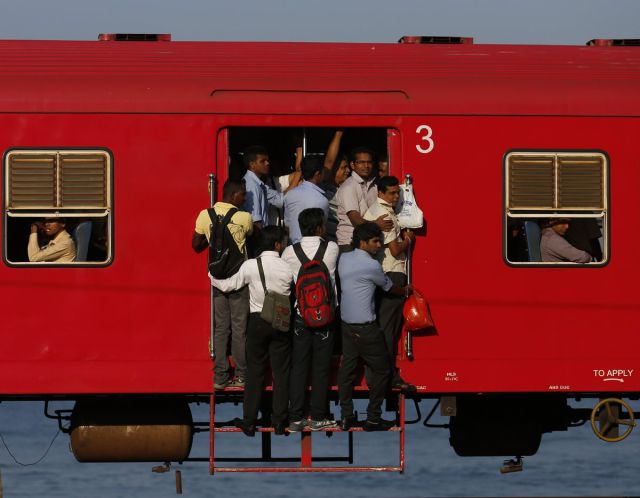 Heavy rain didn't deter these men in Karachi, Pakistan, from riding on the outside of a bus. 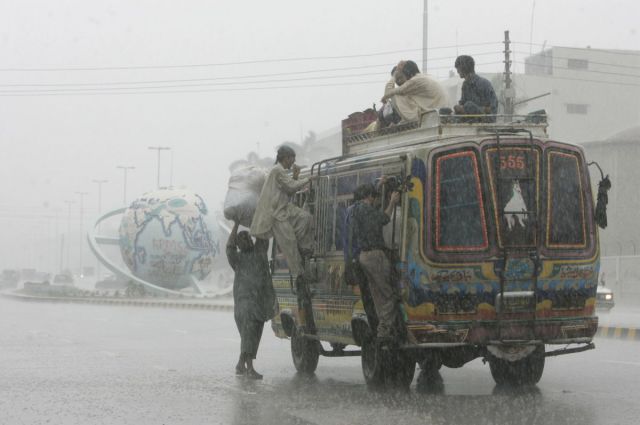 But it pales in comparison to what trains look like in Indonesia's West Java province, where just 300 cars serve 500,000 commuters each day. 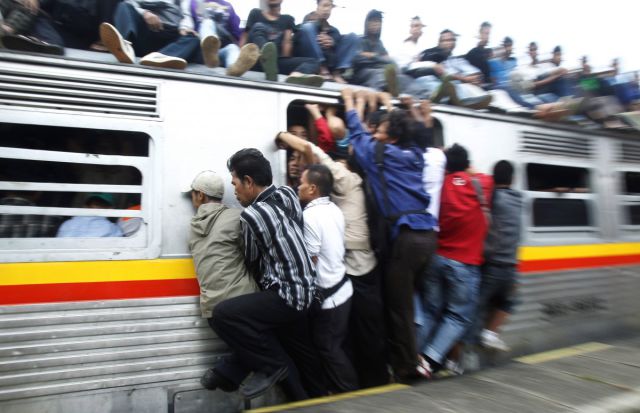 Commuters were stranded after a 2009 typhoon washed out a chunk of a Philippines highway north of Manila. 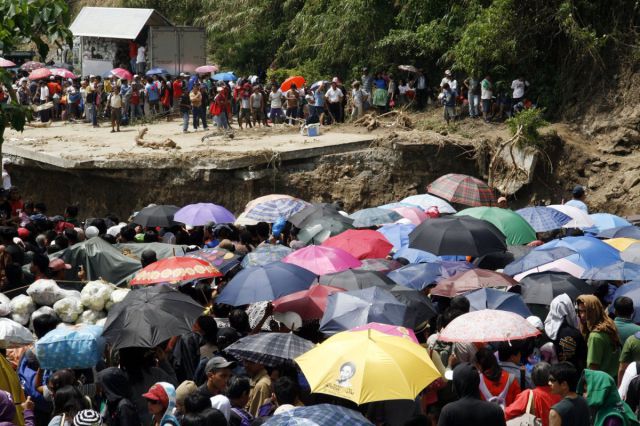 There are more than 37 million motorbikes in Vietnam, so rush hour in Ho Chi Minh City is a blur. 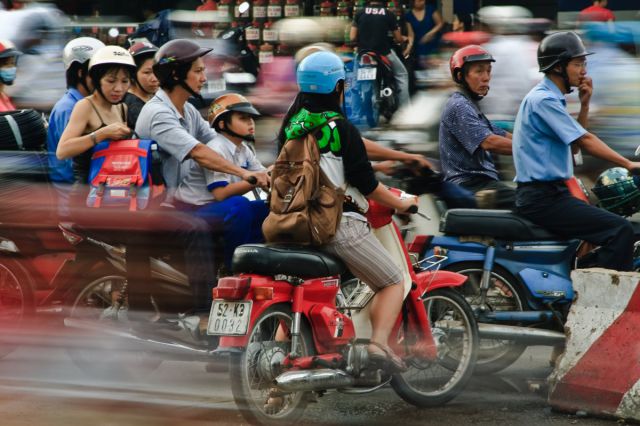 In Soweto, South Africa, you often have to take the train into your own hands. 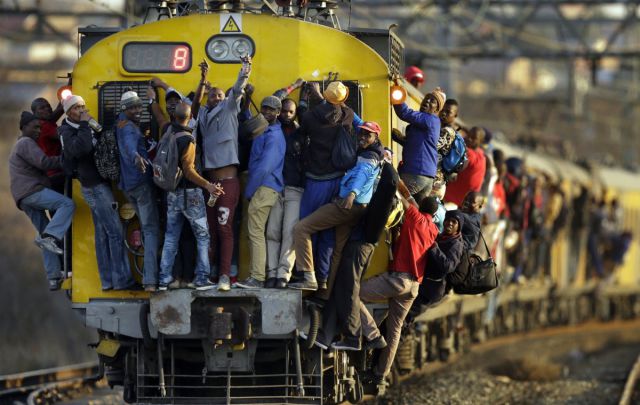 At 21 million people, Lagos has become Africa's largest city. It was only 1.4 million in 1970, so as you might imagine, traffic is rough. 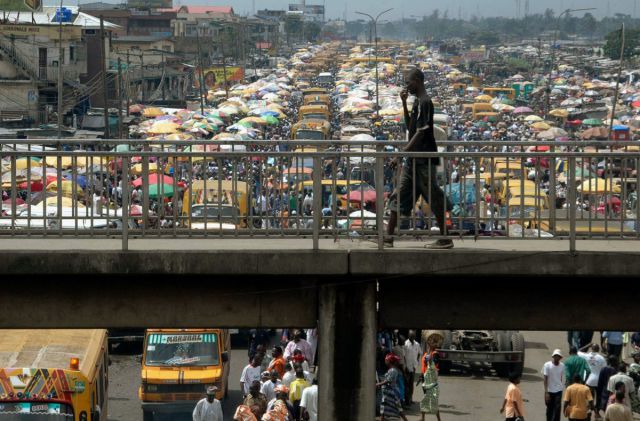 A lack of infrastructure makes commuting in Mbare, Zimbabwe, an ordeal done in darkness. 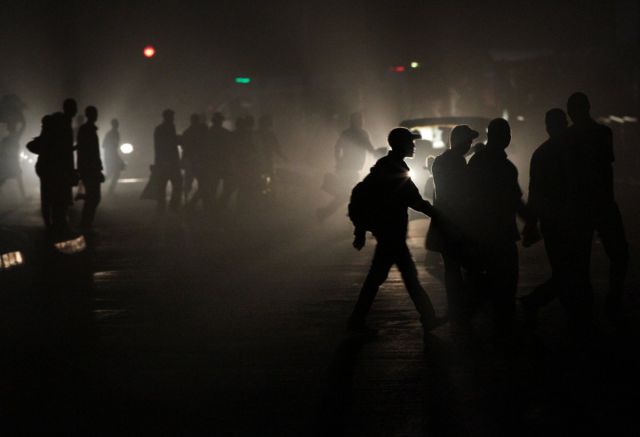 The congestion in Cairo, Egypt, gets so deadlocked that you can't tell where the traffic ends and the market begins. 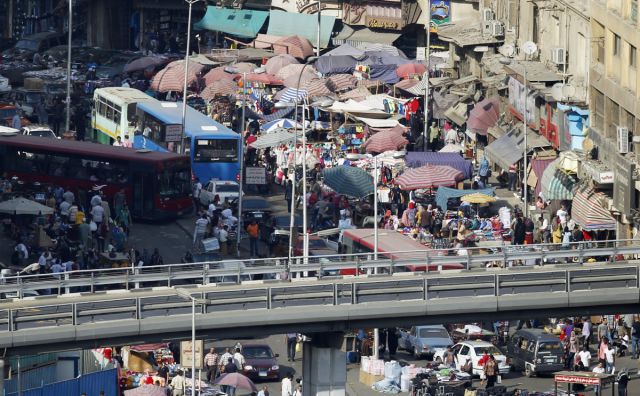 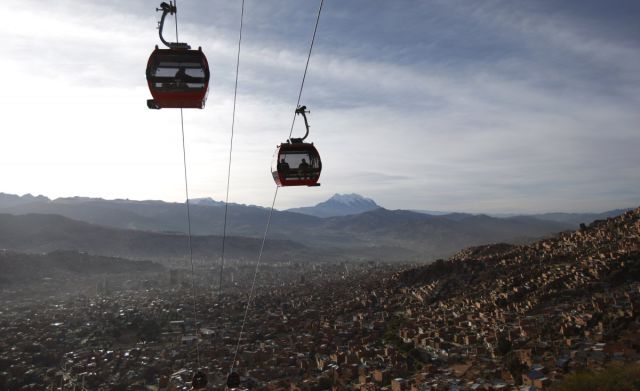 A May 2014 bus driver strike in Sao Paulo, Brazil, made the morning commute even more congested than usual — here are the human-laden escalators in one subway station. 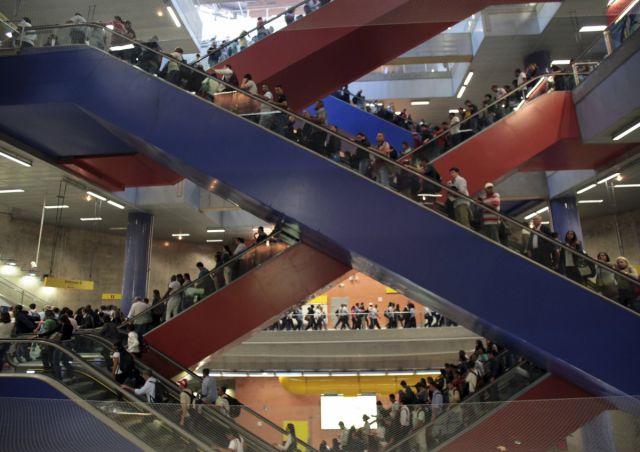 Sao Paulo is home to some of the world's biggest traffic jams, and its subway stations are a bit overcrowded. 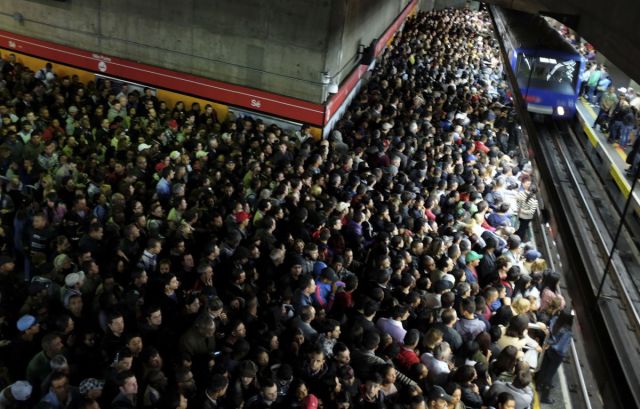 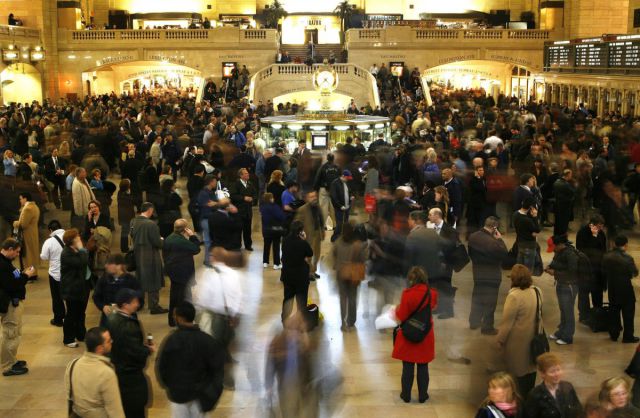 The morning commute in Chicago can grow seriously frigid in the heart of winter, as shown in this January photo. 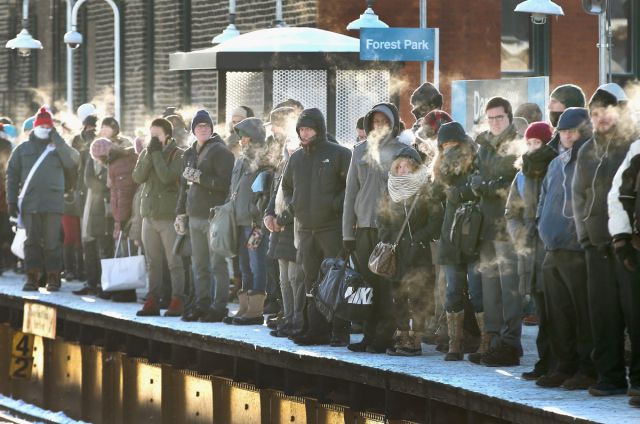 On April Fools Day in 2014, the trip to work for Google employees was interrupted by protestors who claimed that an influx of tech workers were driving up San Francisco housing prices. 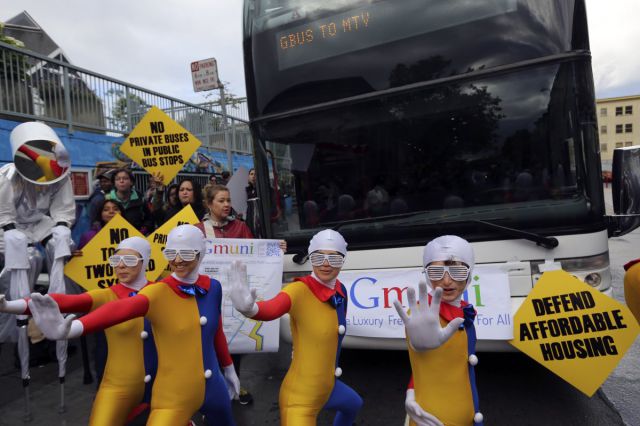 Los Angeles motorists suffer from the worst traffic in the US, logging 90 hours a year behind the wheel. 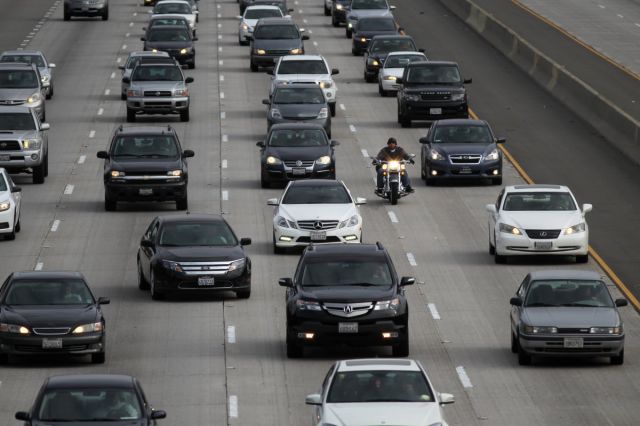 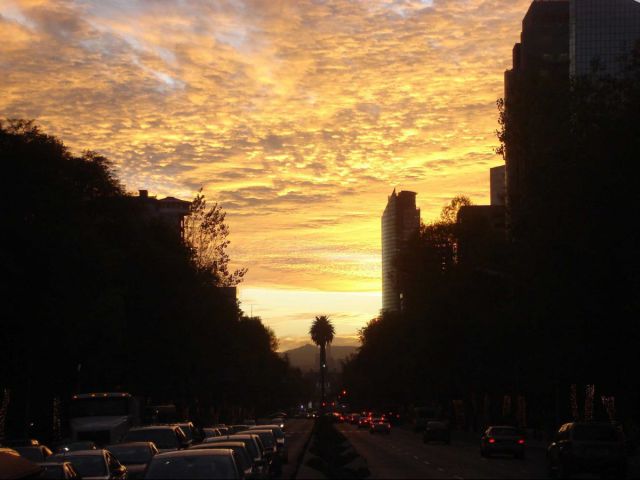 A winter snowstorm brought afternoon traffic to a standstill in Calgary. 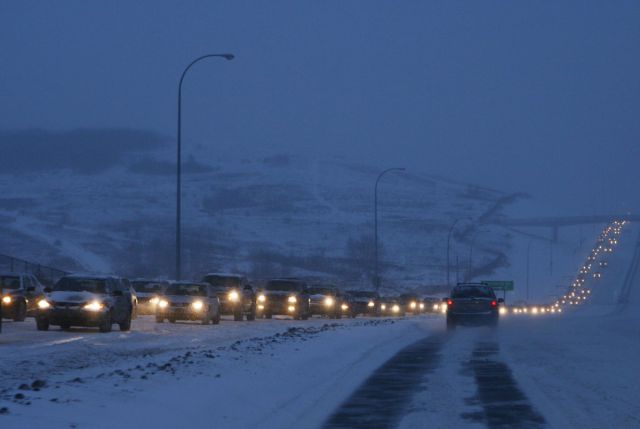 In the Netherlands, about 25% of all commutes are made by bicycle. This means that bike parking in Amsterdam gets pretty creative. 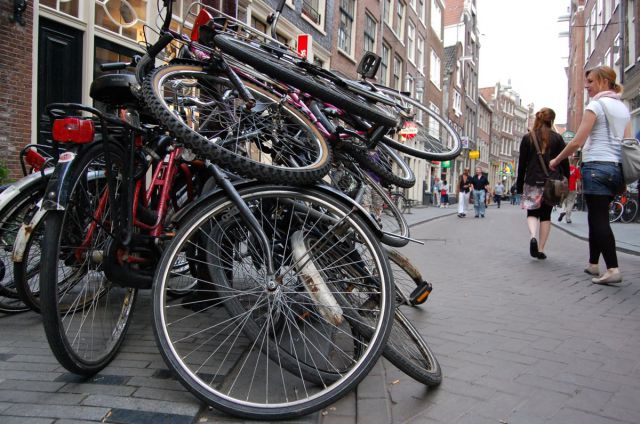 Many Londoners trek across the London Bridge as part of their commute, especially if they work in the financial sector headquartered in the City of London. 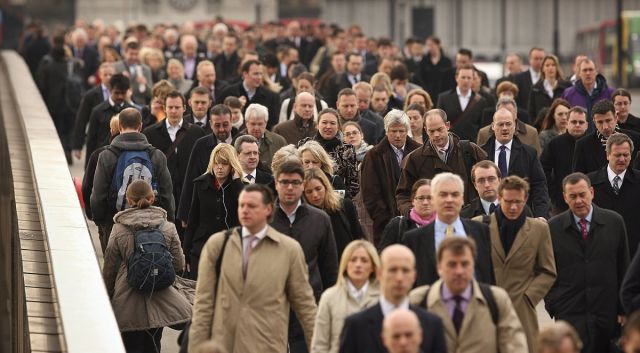