The Most Wished for Christmas Gifts of the 90s (30 pics)

If you were a kid in the 90s then the chances are that you asked for one or more of these things on your Christmas list. 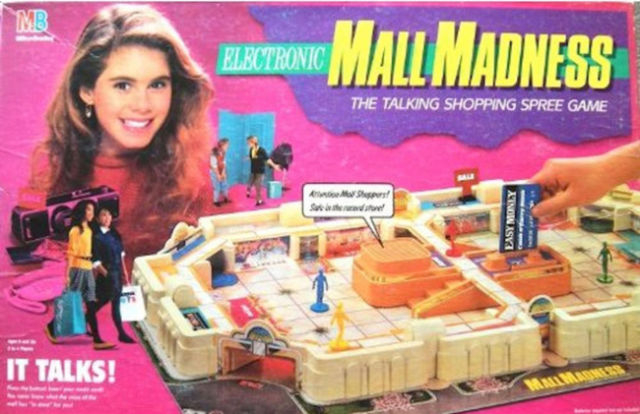 You probably paid one of your friends to eat Gak in middle school. Then he got really sick and had to call his mom to take him to the doctor. Or was that just me?
2 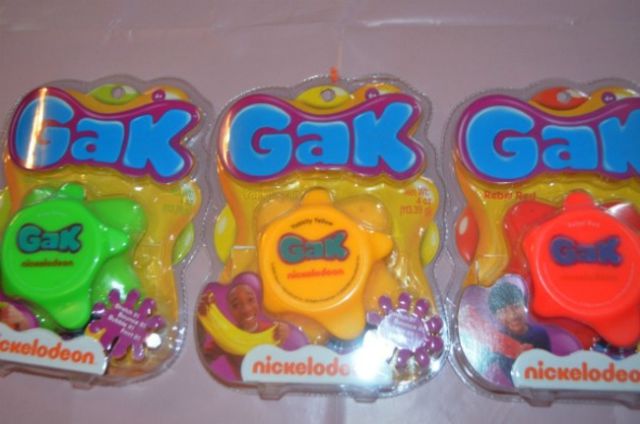 You didn't realize you were a Brony as a child, did you?
3 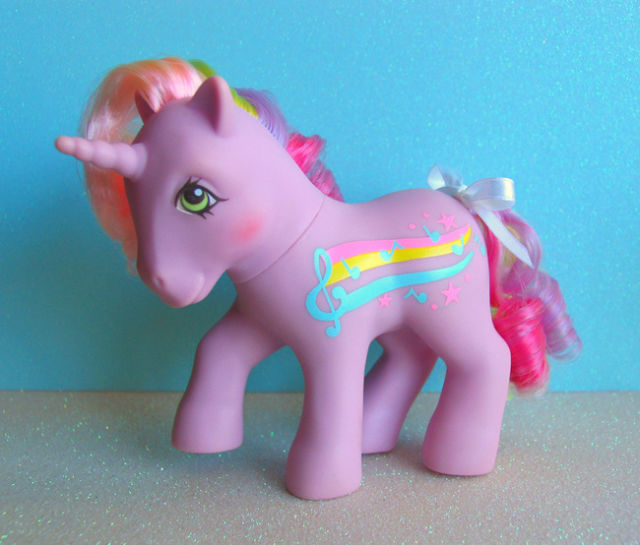 No one built the thing on the front of the box. You ended up dumping them all in a plastic bin and then just tried to see how big of a tower you could build before your dog knocked it over.
4 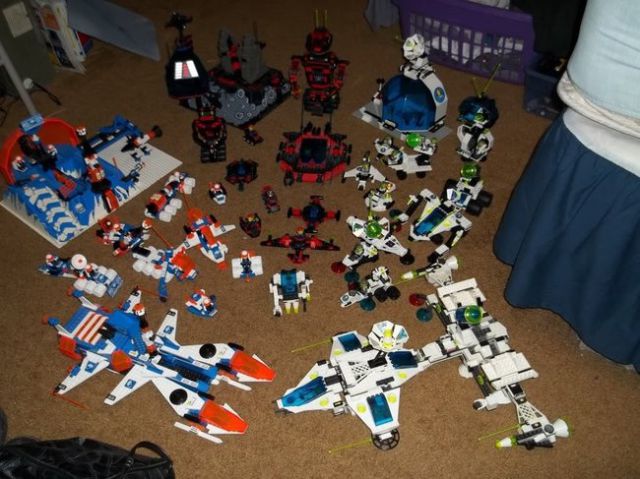 The commercial for Crossfire was more exciting and intense than all three Expendables movies combined.
5 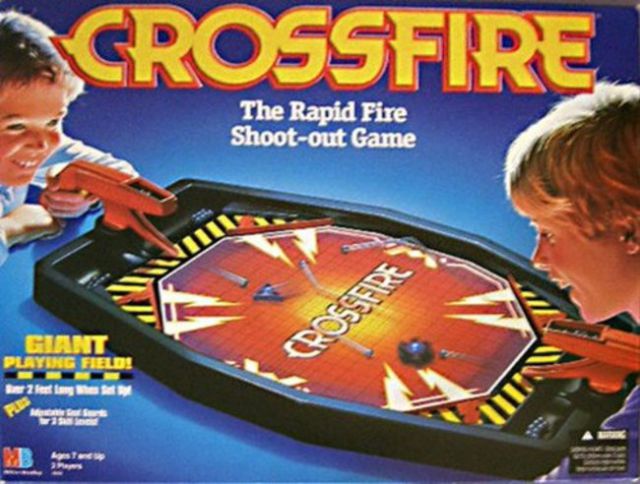 Now there's no chance your brother could find out who you have a crush on. Not because of the security, but because that screen was so hard to read even you couldn't tell what you wrote.
6 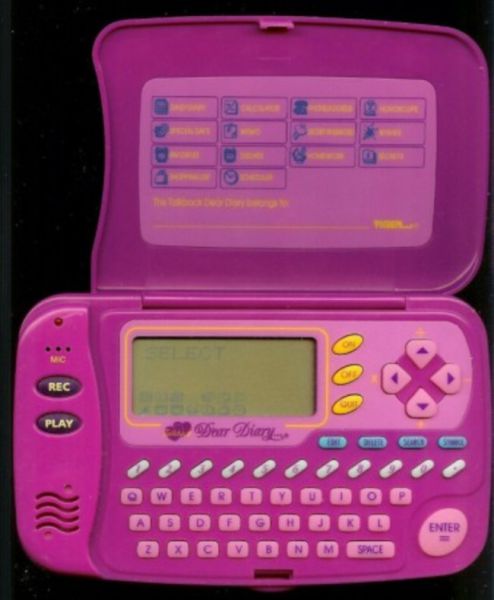 Who doesn't love a good brownie cooked with a lightbulb?
7 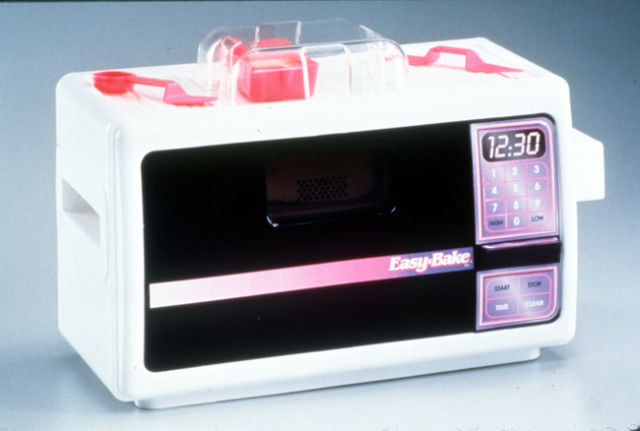 If you covered up your sensor with one hand so you couldn't get tagged you're a monster and I don't want to be friends anymore.
8 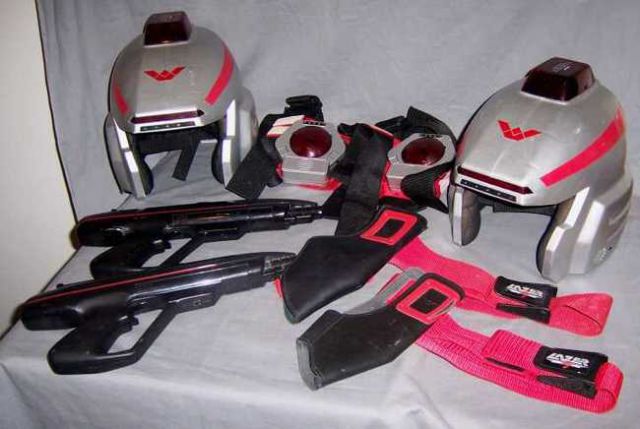 I was always troubled by the width of the shoulders on Wrestling Buddies. Is that scoliosis?
9 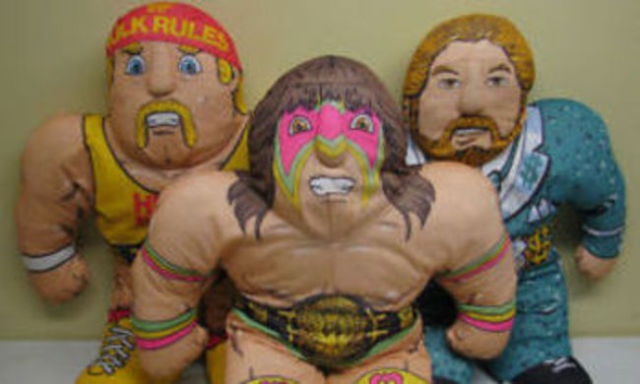 I used to let my Wrestling Buddies and My Pet Monster wrestle against me for the WWF championship on my trampoline. Somehow I never lost.
10 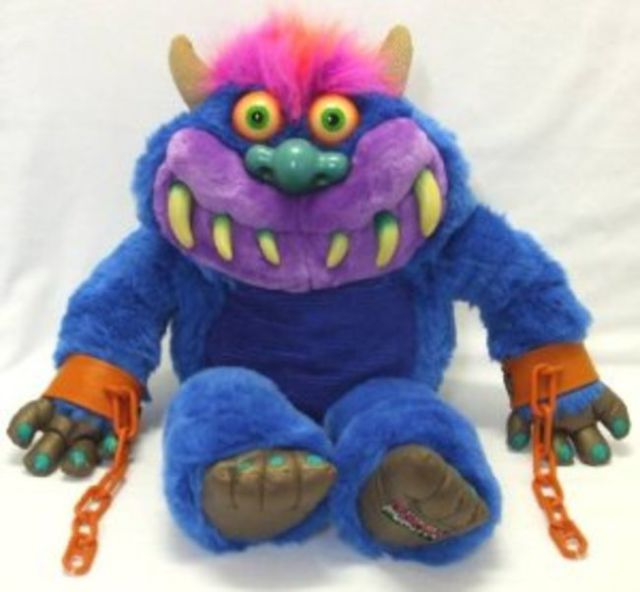 Who thought it was a good idea to make a toy that was designed to make you trip and fall on the sidewalk?
11 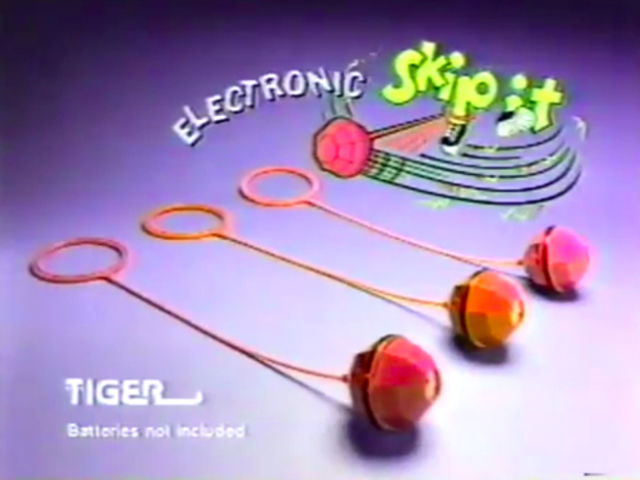 The screen was so bad on these things that you could play for 20 minutes before realizing the batteries had died.
12 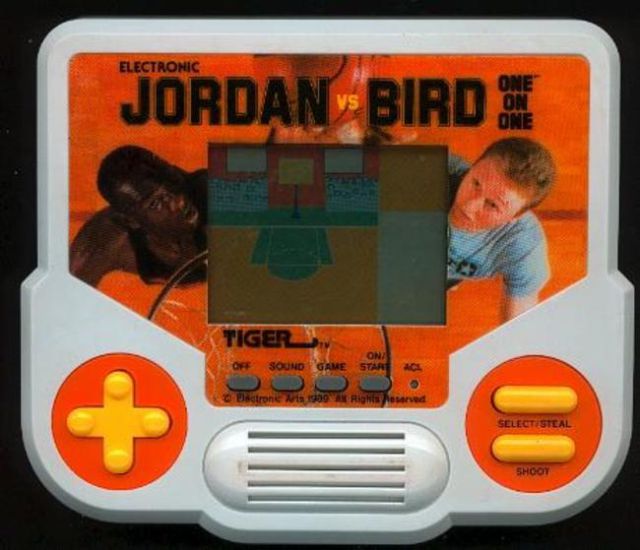 If you didn't have Red and Blue, get out of my face right now.
13 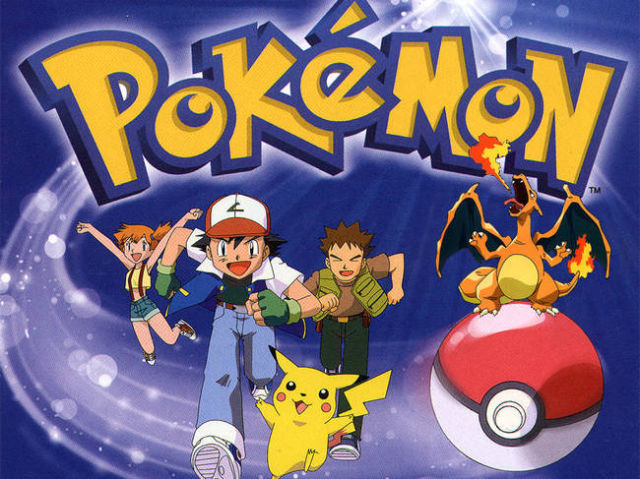 The regular Gameboy became a giant piece of trash when these amazing, new Gameboy Colors came out. I mean, it's in color!
14 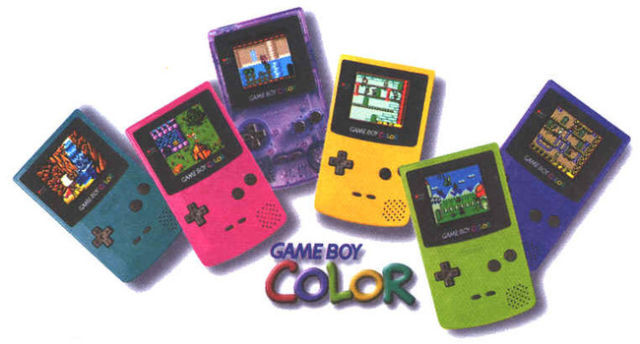 If you had Moon Shoes, you went to the hospital as a result of your Moon Shoes.
15 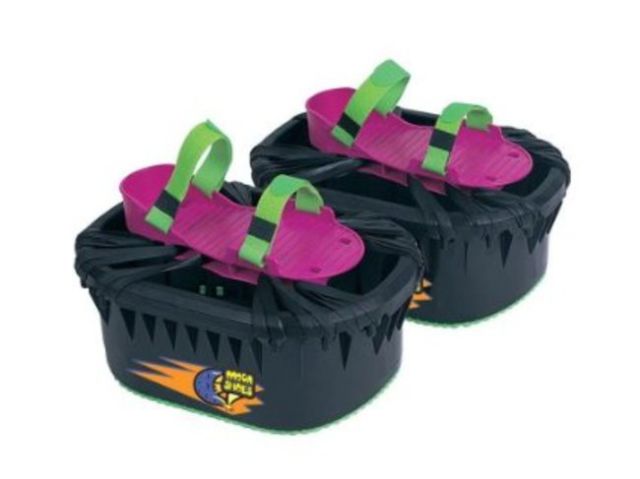 People were stabbed while trying to purchase a Furby for their kid. Now you can buy them at CVS for $6.99.
16 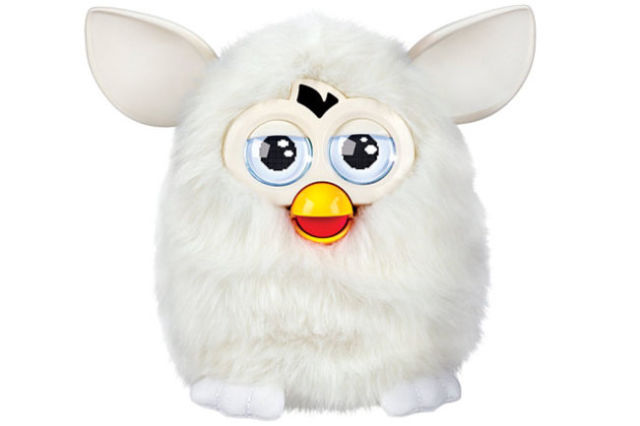 I still have panic attacks thinking about the time I forgot my Tamagotchi at home when we went on vacation. I hope he didn't suffer.
17 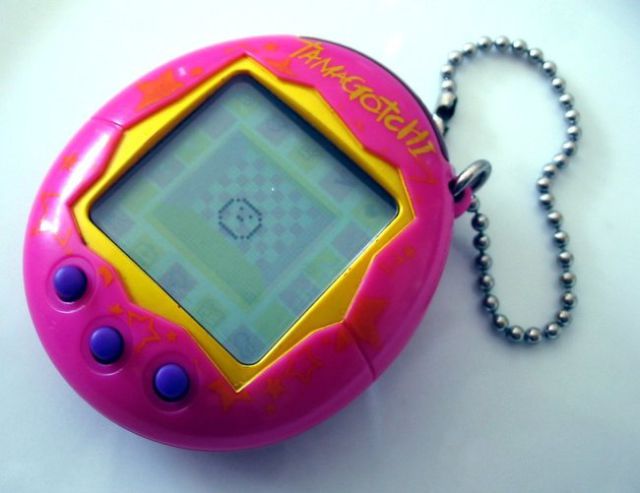 How has no rapper sampled the My Buddy and Kid Sister theme song yet?
18 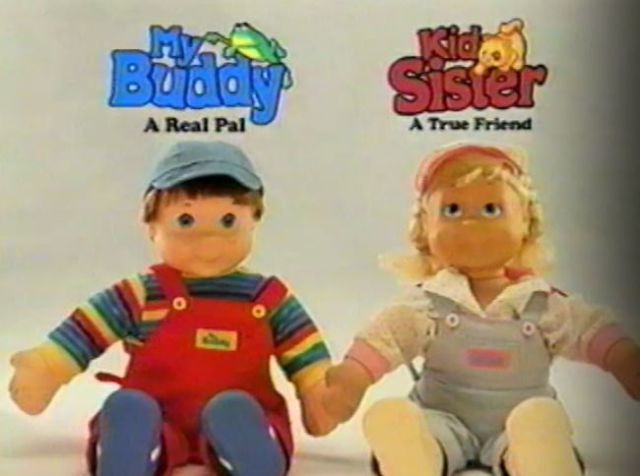 You could stay home on the weekend and play a board game about calling guys to see if they like you, oooor you could just pick up your phone and try it in real life?
19 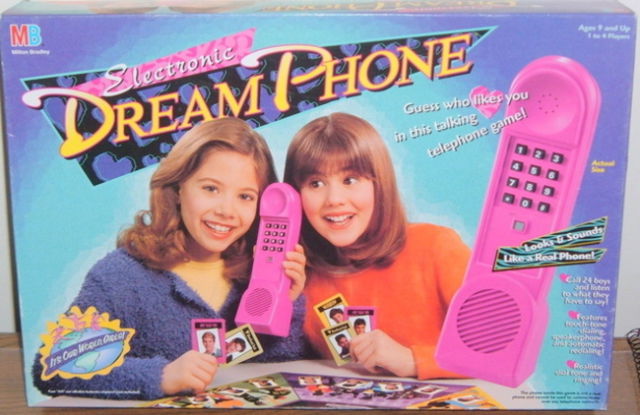 Did anyone else paint one of their logos on your stomach and try to fire out a rainbow like the Care Bears did? No? Anyone?
20 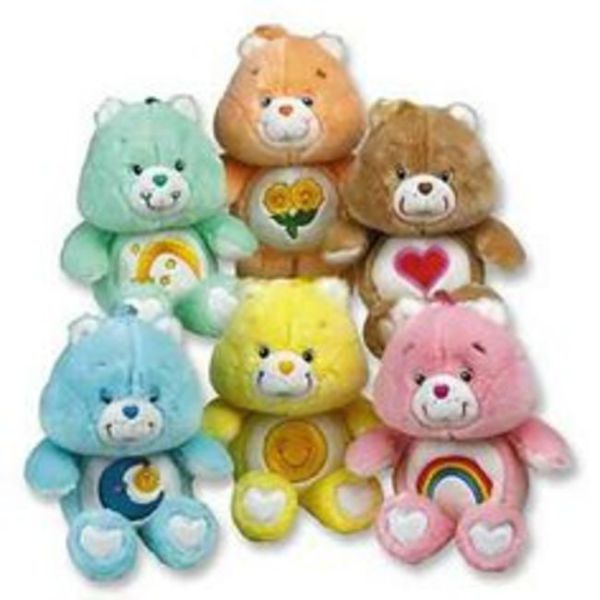 One time my mom took my friend Jay and I to the store and we found six Ninja Turtles he didn't have and one that I didn't have. He grabbed the one and refused to let me buy it. I didn't speak to him for three years after that.
21 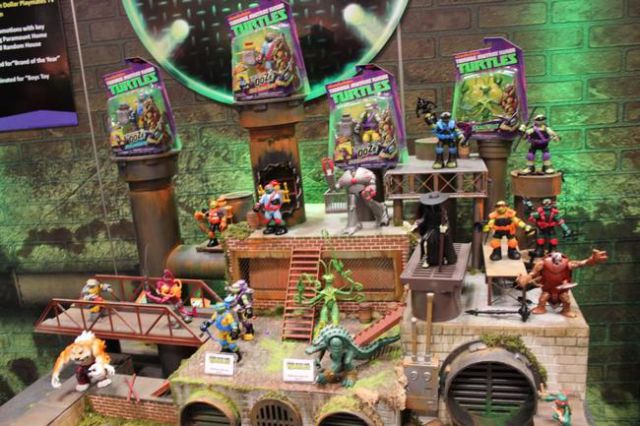 Of course it was just a tape recorder, but Kevin McCallister used it to book a hotel room and fight criminals! I NEED it!
22 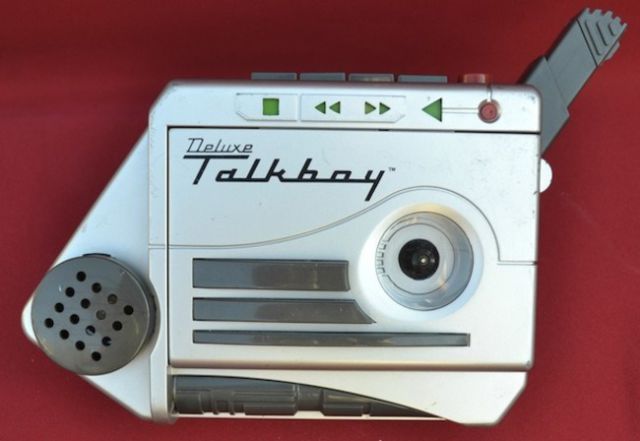 No other game made me think I could get closer to a girl by playing a flute.
23 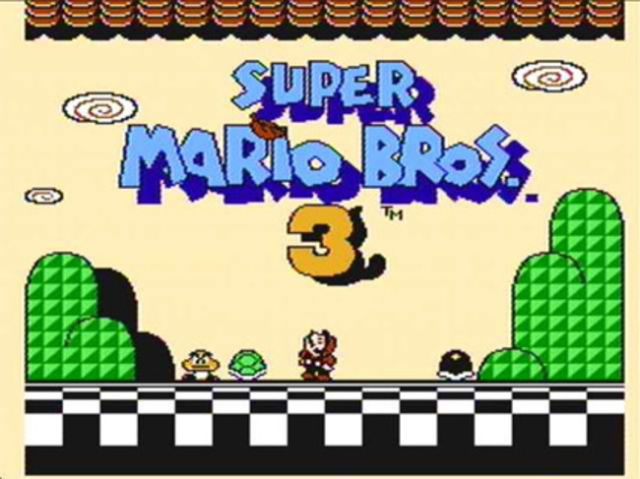 Let's be honest, the biggest status symbol of a kid in the 90s was the size of your Super Soaker. If you had one of the massive models with a water tank on your back, you basically owned that town.
24 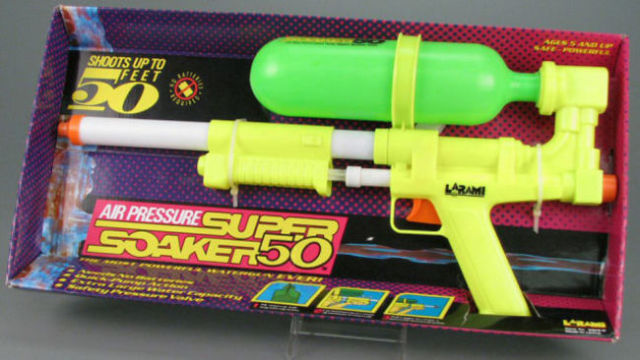 Throw those tapes in the trash! This is a compact disc house now!
25 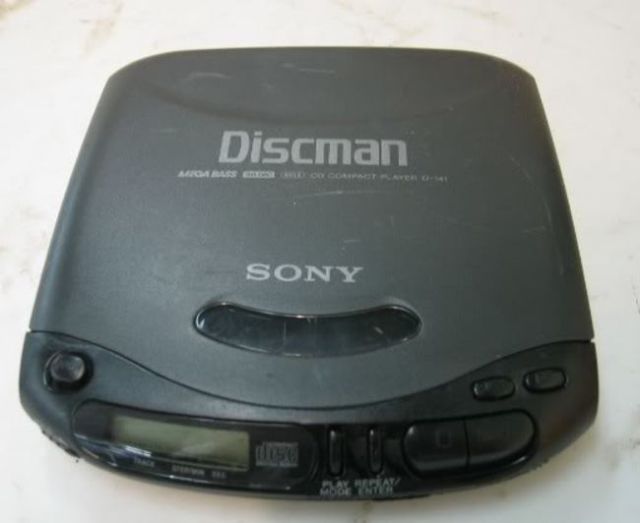 Sure they were popular, but weren't you just a little terrified of farmers when you found out these babies were grown out of a cabbage patch? What was he doing with all of those children?
26 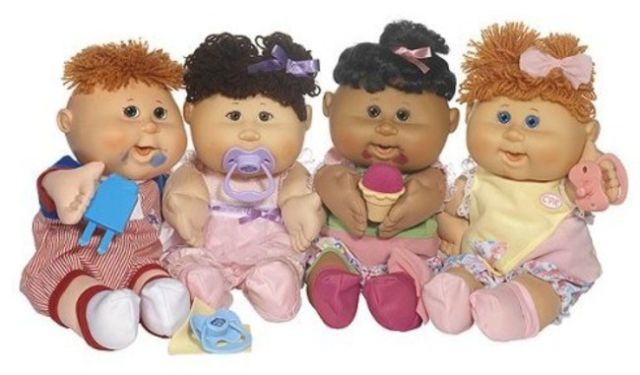 There was nothing that made you feel cooler than taking out the regular Teddy Ruxpin tape and putting in MC Hammer so it looked like Teddy was rapping.
27 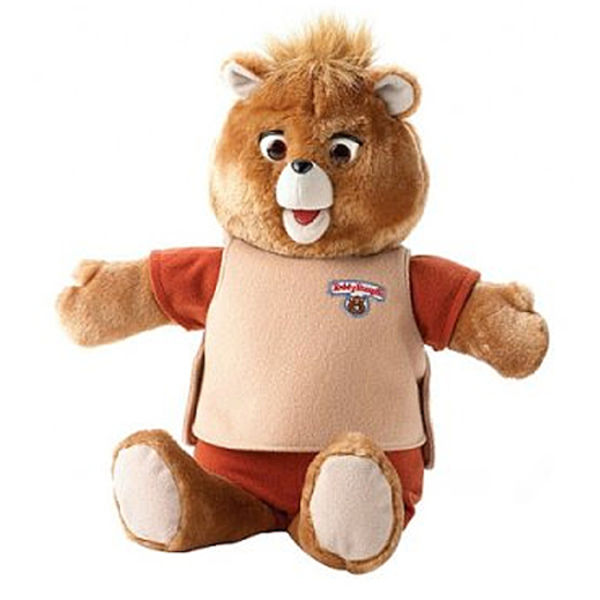 What a fantastic name to make kids want a video game system. "Oh you have a Nintendo? That's cute. I have a SUPER Nintendo."
28 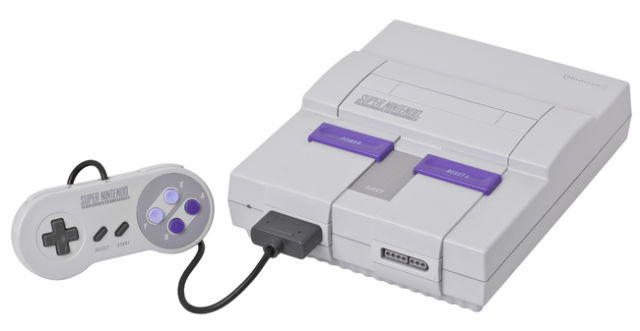 If there was a girl in your neighborhood that you had a crush on, but your friend Timothy also liked her and he had a Power Wheels, you'd might as well just admit defeat and move on.
29 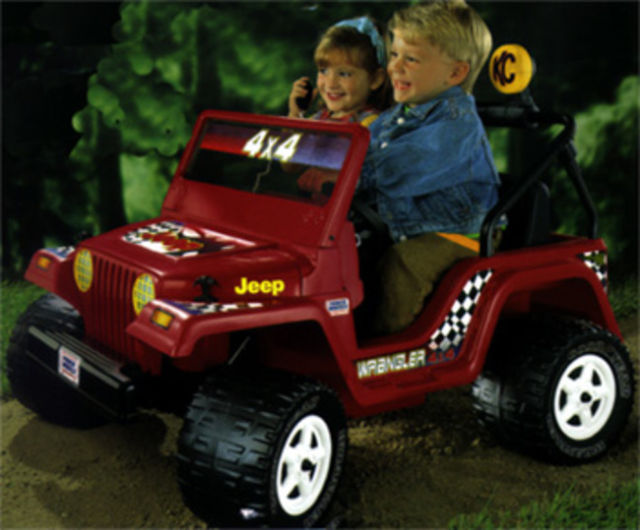 If you don't think the Nintendo 64 is the top gift, ask yourself how many house you spent riding around on a jet ski in Wave Race. You weren't even racing. You were just cruising around doing flips off of ramps.
30 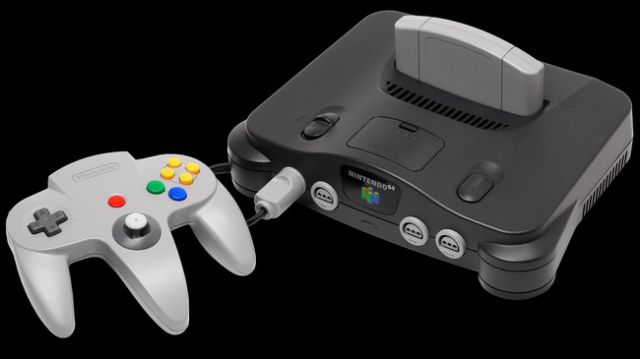