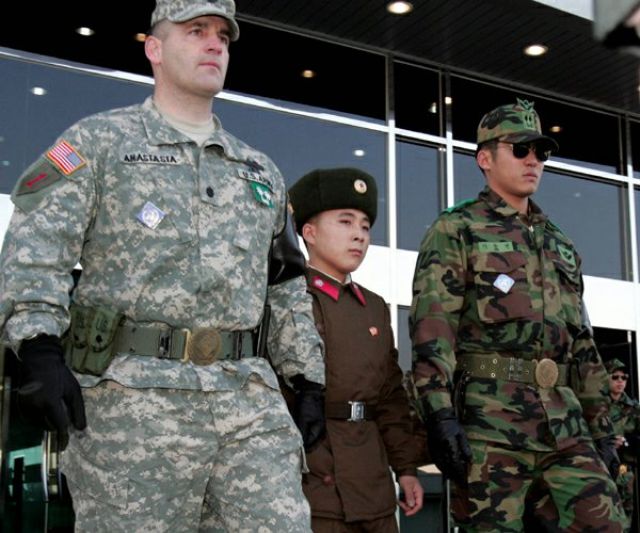 An $12,5 million Monet painting after a man punched it 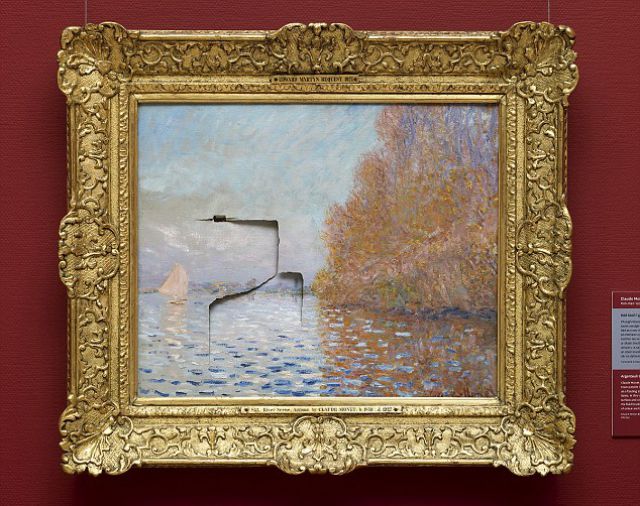 Its not a model. Actual image of floodwaters in the village of Jeram Perdas, Malaysia 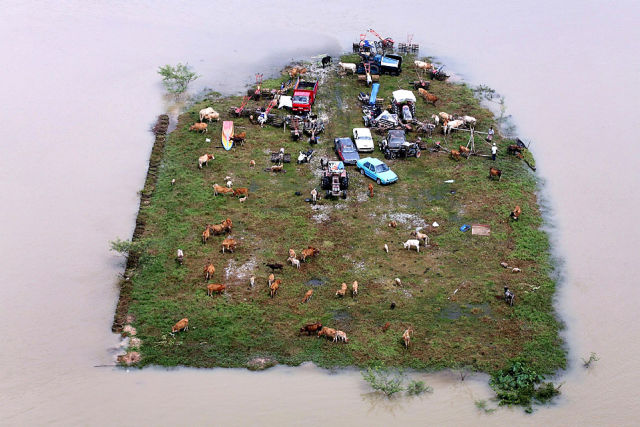 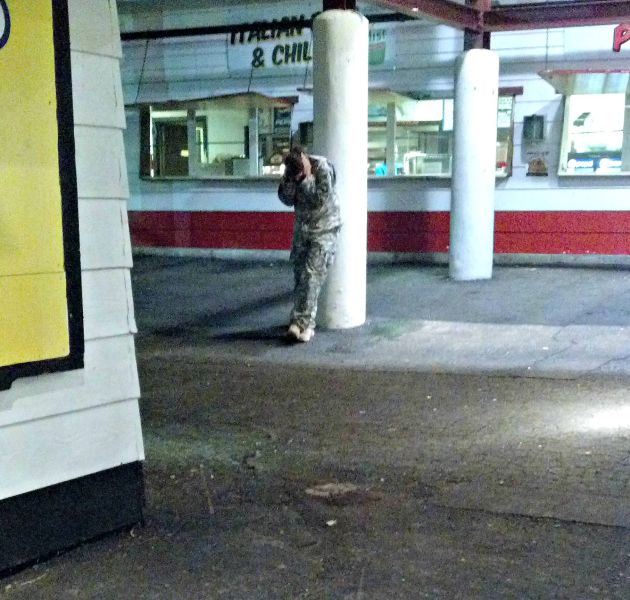 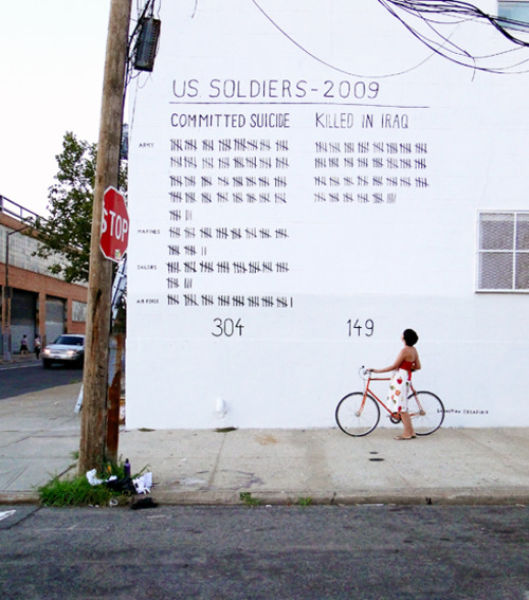 Sweetheart Grips – during WWII, soldiers were known to take precious family photos and put them under clear grips on their pistols. 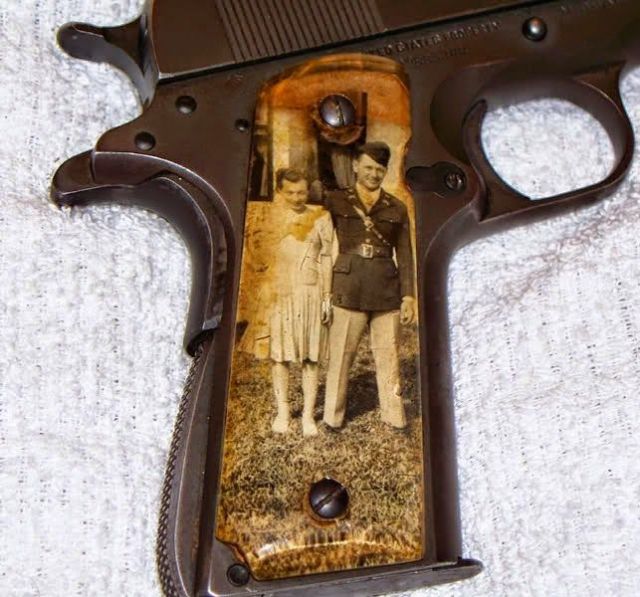 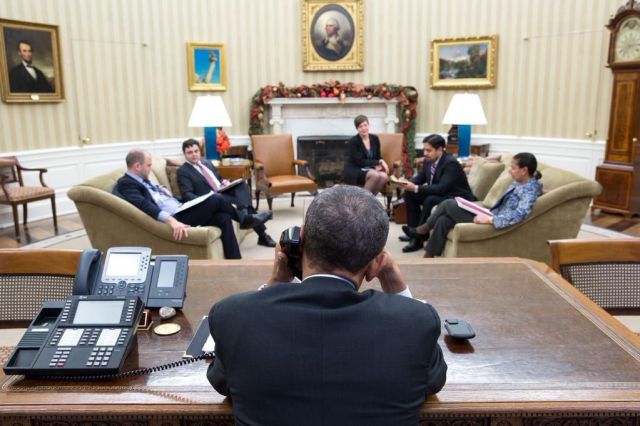 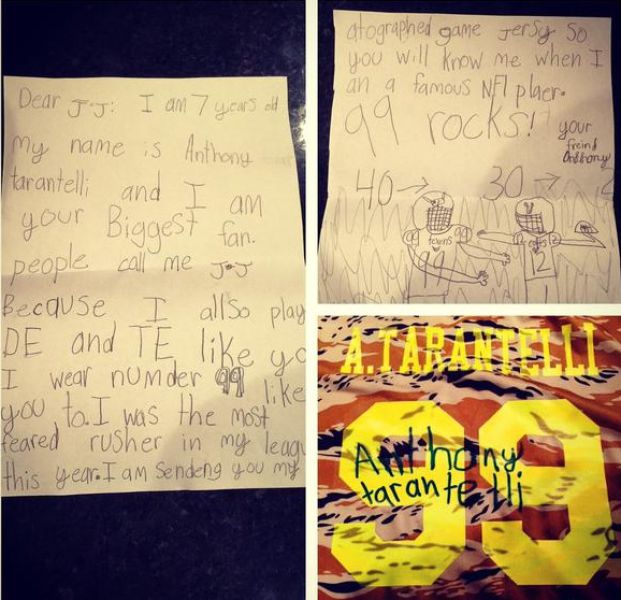 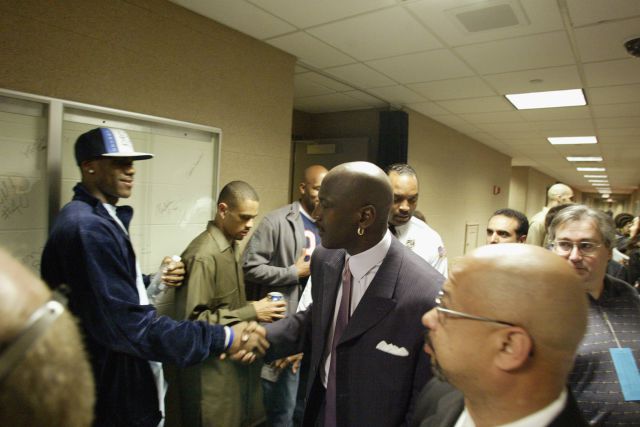 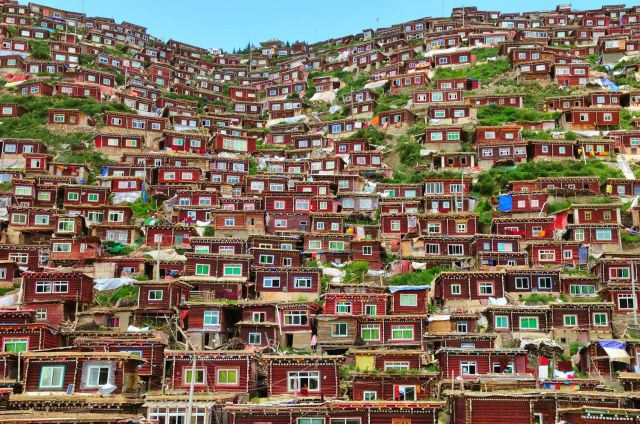 Hawaiian surfer Ha’a Keaulana runs across the ocean floor with a 50 pound boulder, as training to survive the massive surf waves 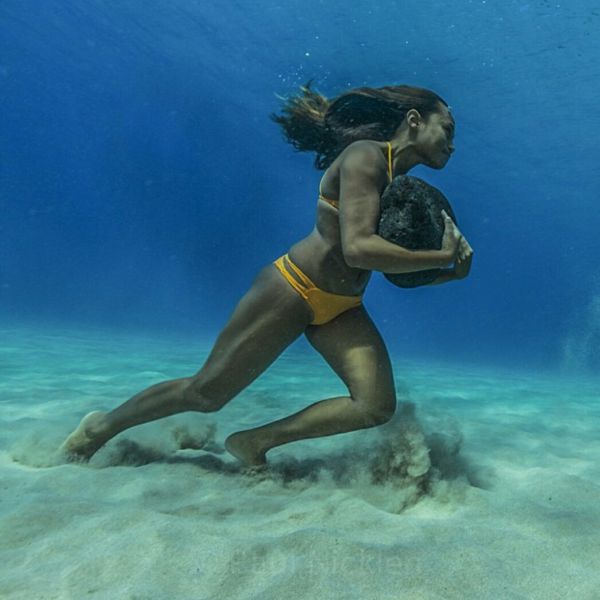 The Land of the Giants – Electrical pylons transformed into statues walking along the Icelandic landscape. 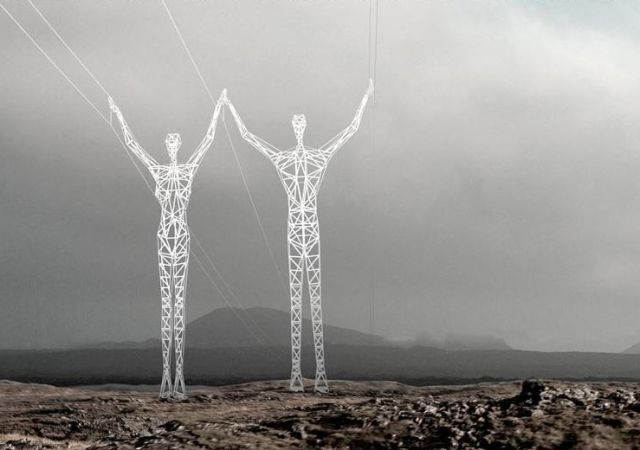 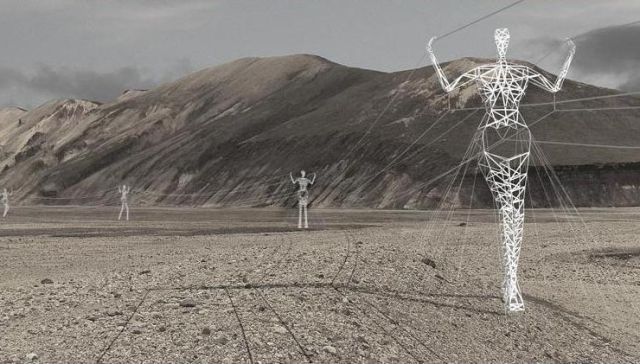 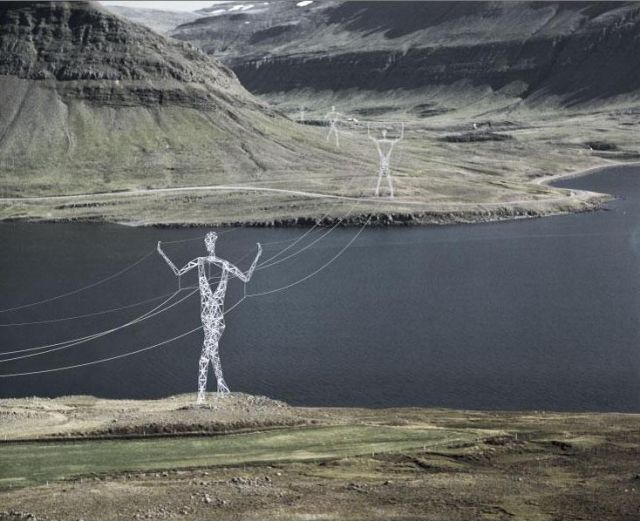 The Watercube from the 2008 Beijing Olympics transformed into a waterpark 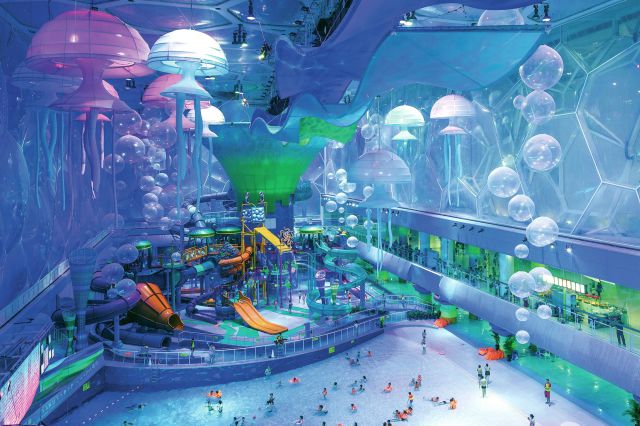 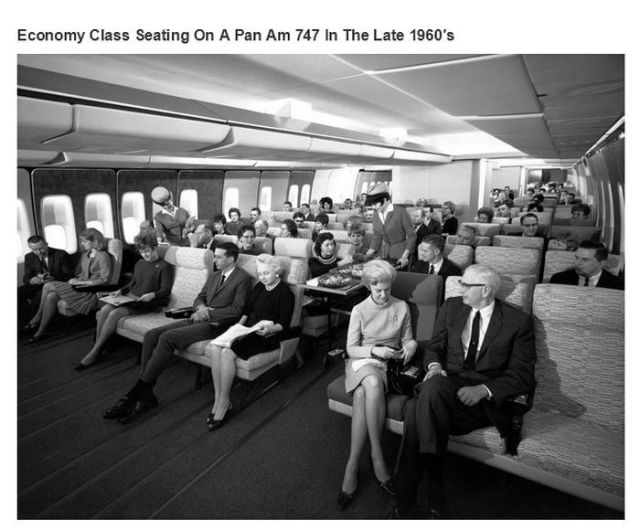 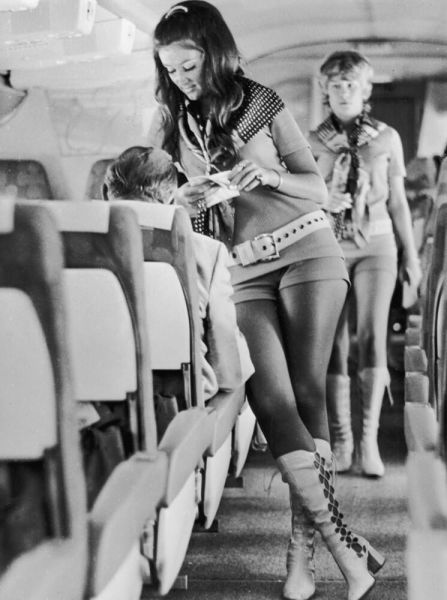 There is a man standing in this picture…can you spot him???? 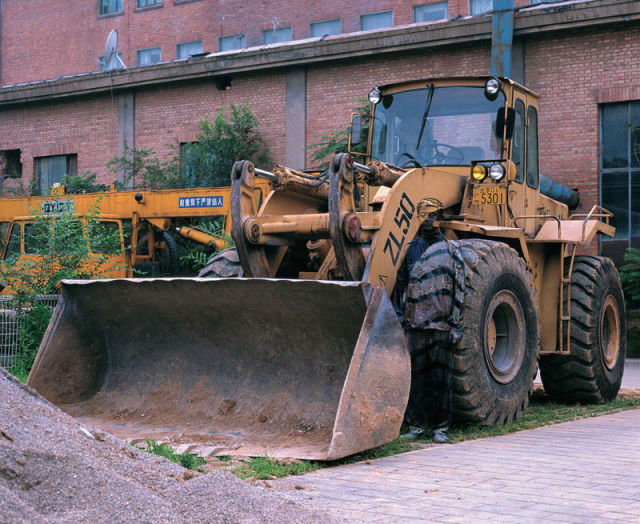 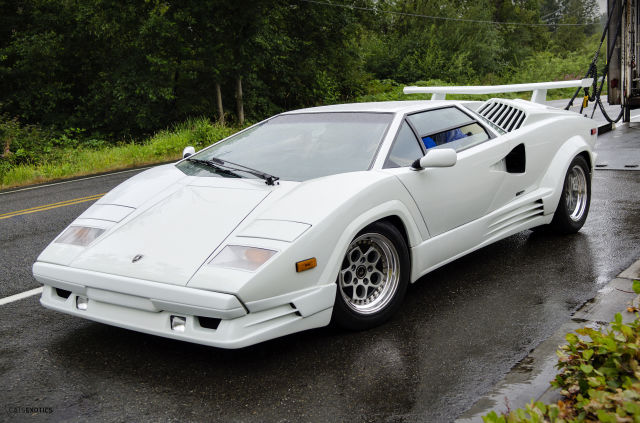 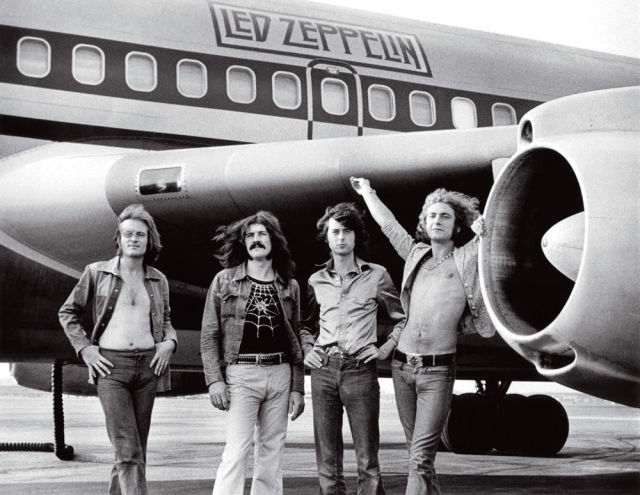 The Inside Of The Plane 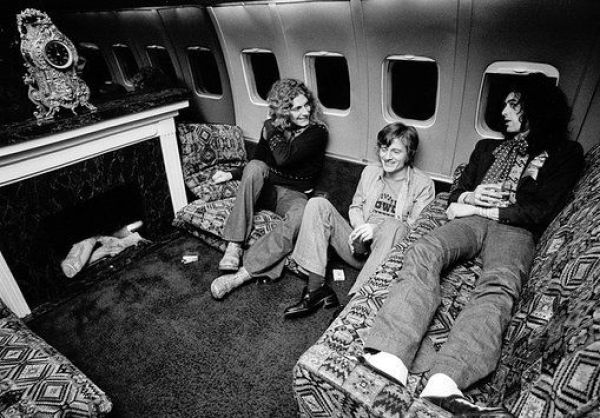 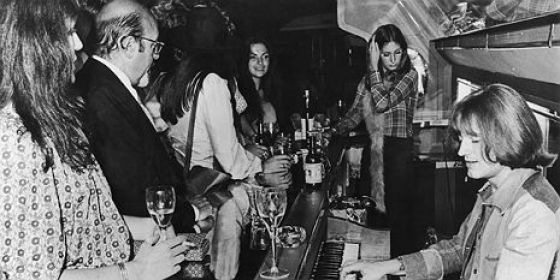 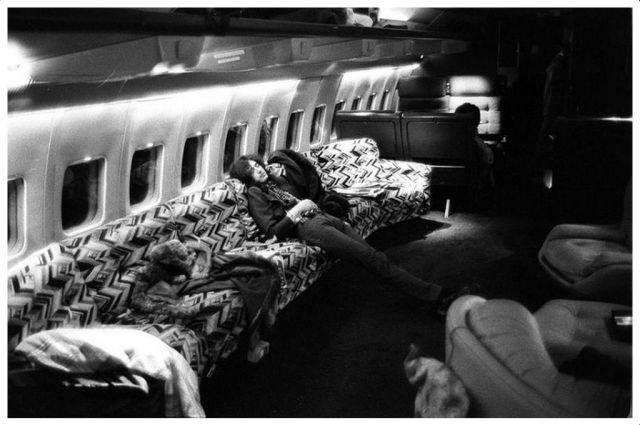 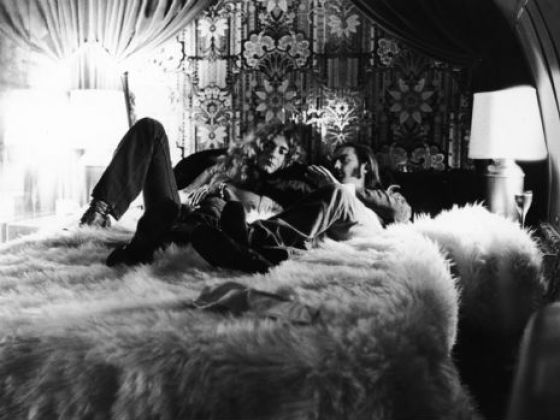 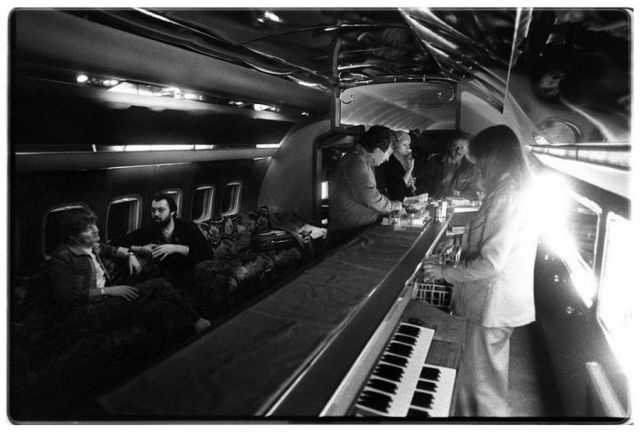 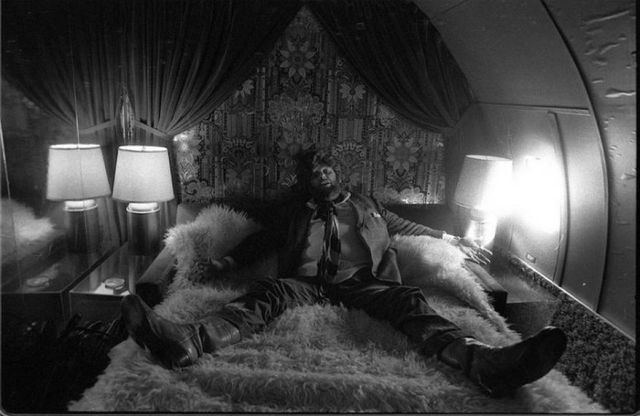 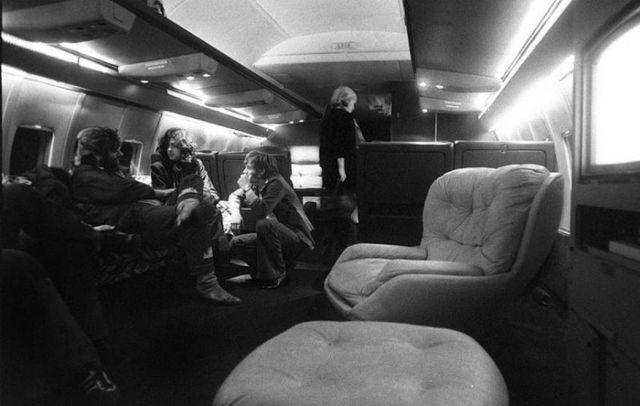