Spectacular Sporting Moments That Were Caught on Camera (23 pics) 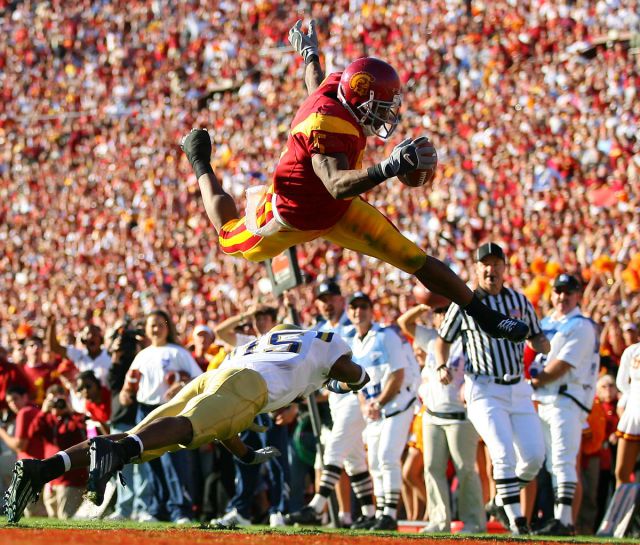 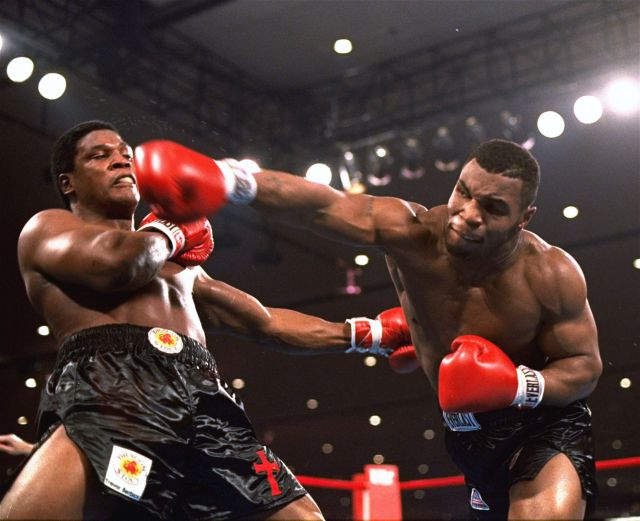 TJ Oshie right before he scores his fourth and game winning goal in the shoutout vs. Russia 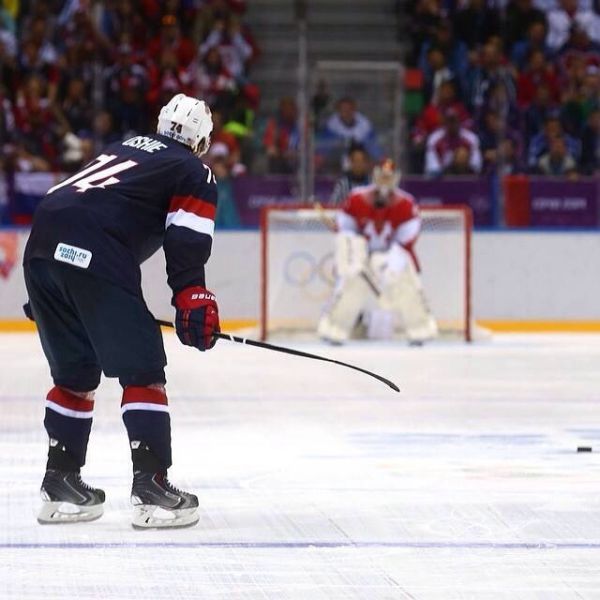 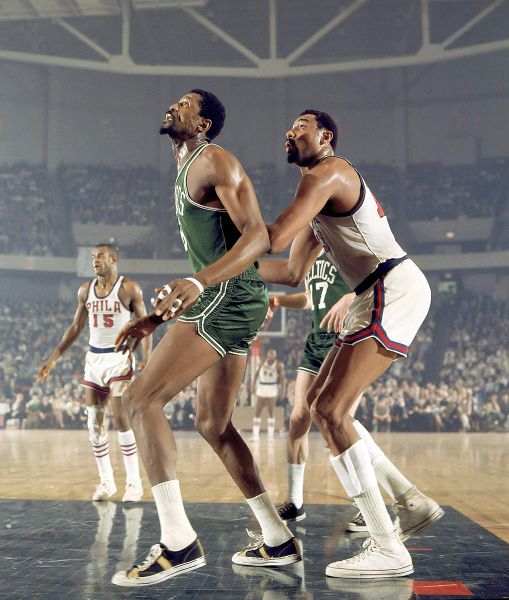 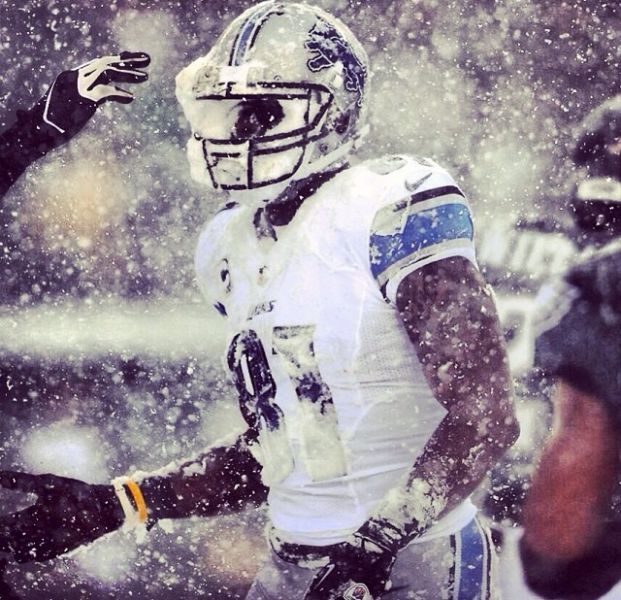 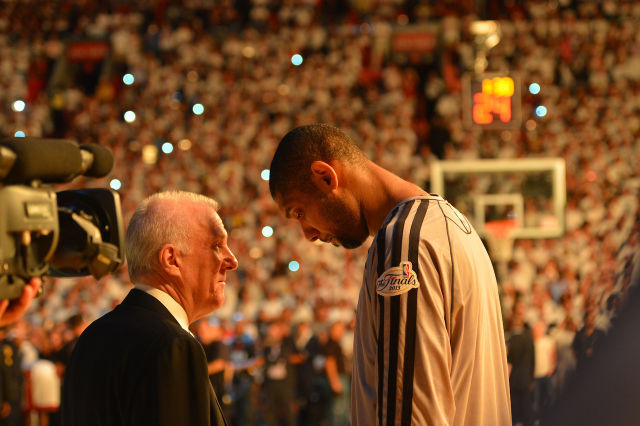 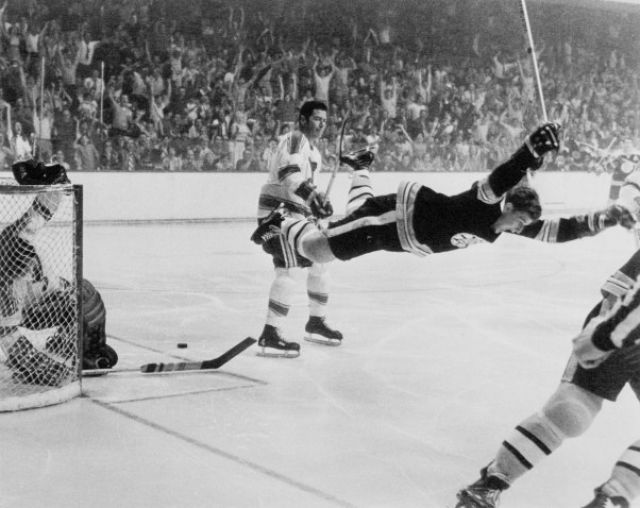 Adam Scott after winning The 2013 Master’s 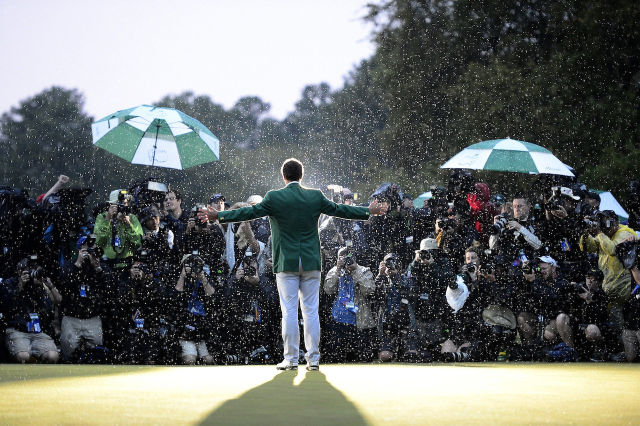 Clint Dempsey of the U.S. knocks the ball into the net to score against Portugal during their 2014 World Cup Group G soccer match at the Amazonia arena in Manaus, Brazil, June 22, 2014 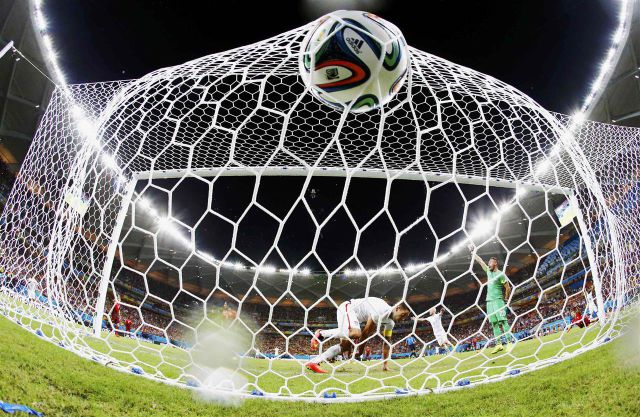 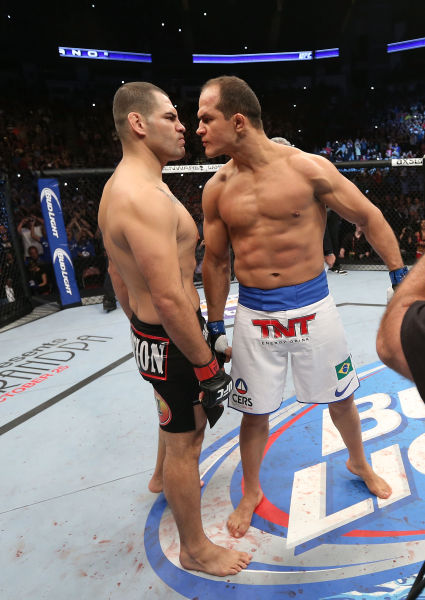 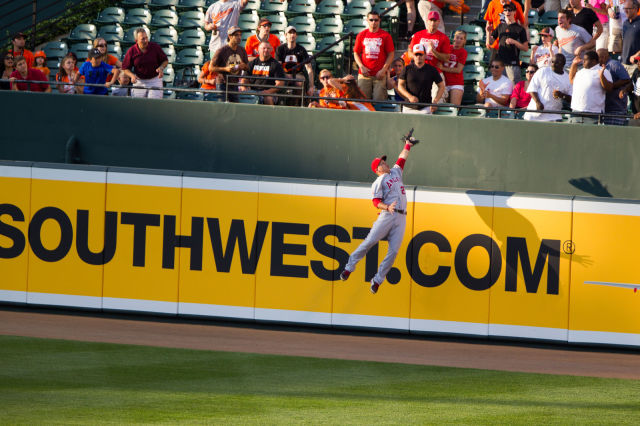 Sachin Tendulkar walking out to play his last innings in Mumbai, his home town. November 2013 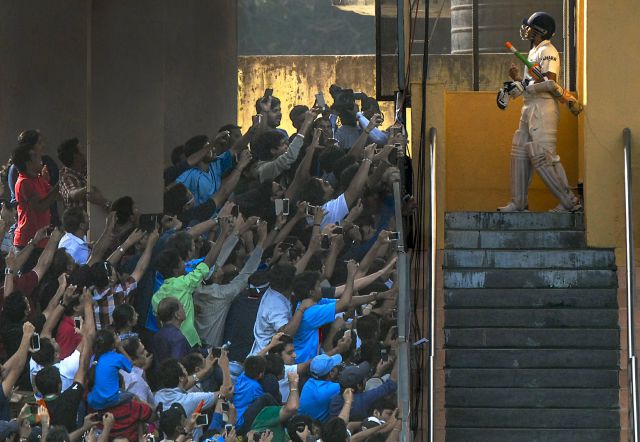 Lyoto Machida bowing after he knocked out Ryan Bader 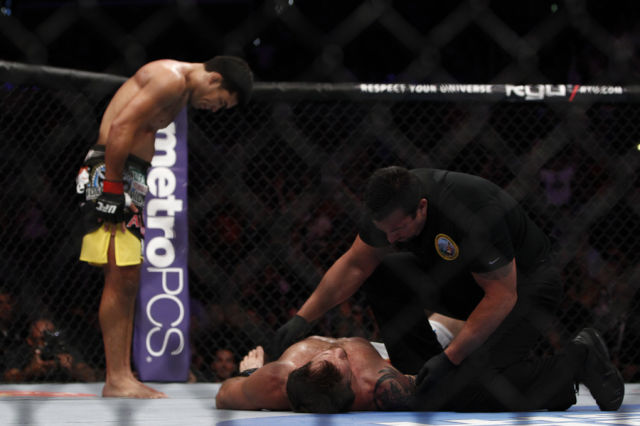 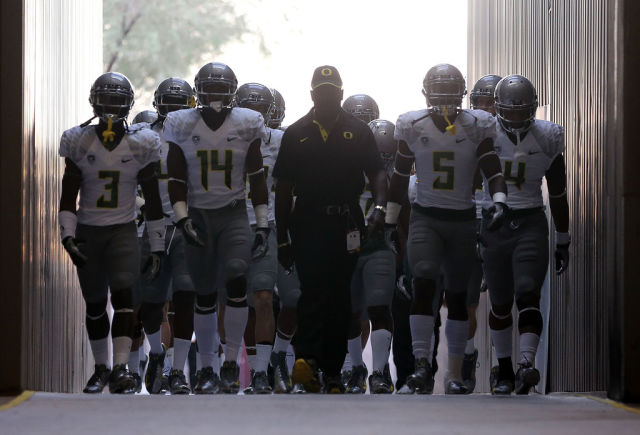 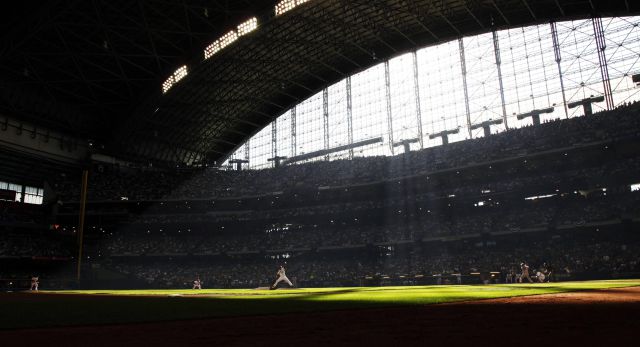 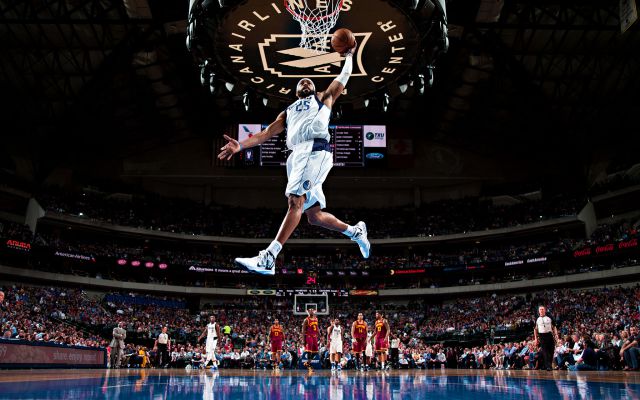 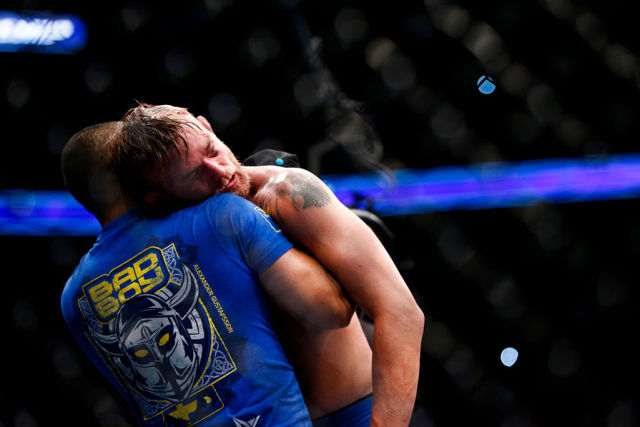 The England (left) and Georgia scrums battle for the ball during their Rugby World Cup match at the Otago stadium in Dunedin, New Zealand September 18, 2011 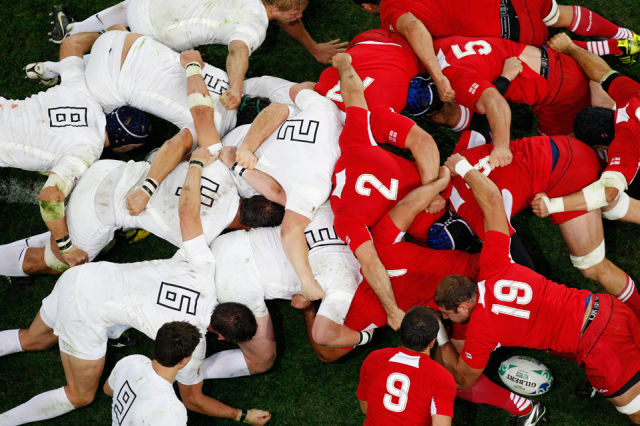 Mickey Mantle Takes Out His Bad Day On His Batting Helmet 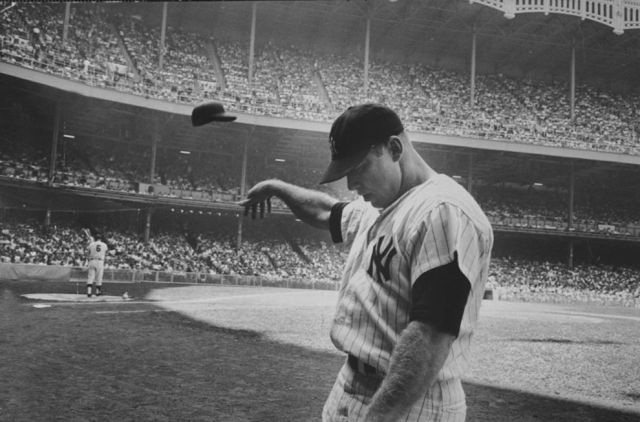 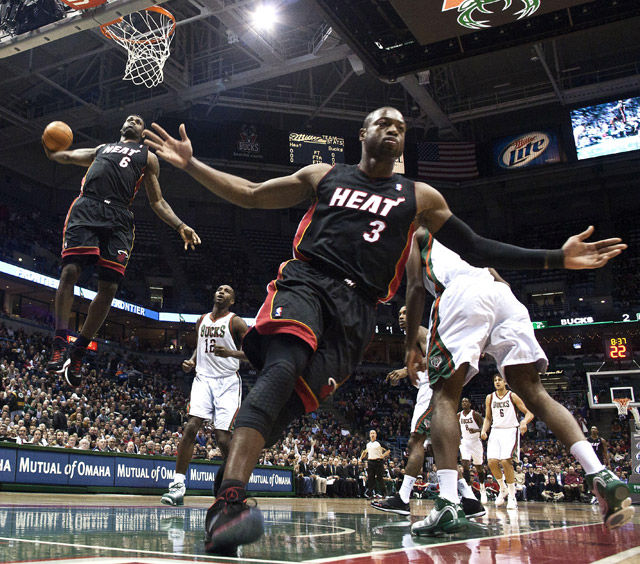 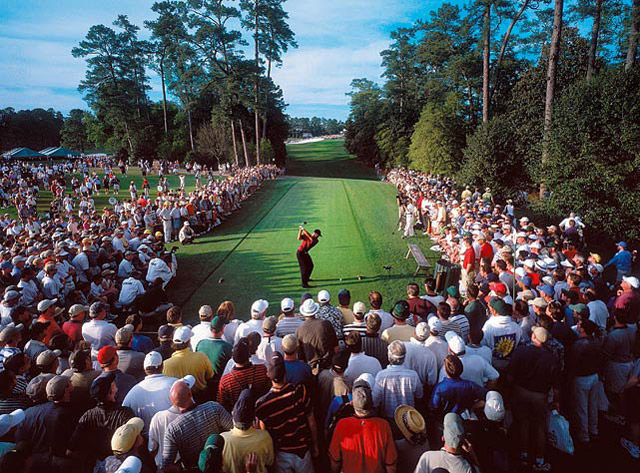 Kobe Bryant celebrating after winning the NBA championship against Celtics 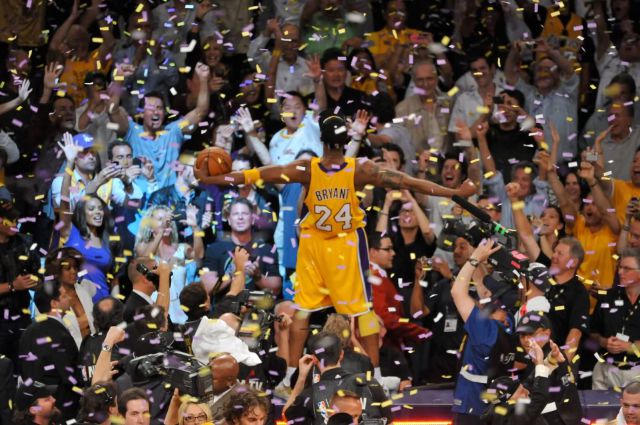 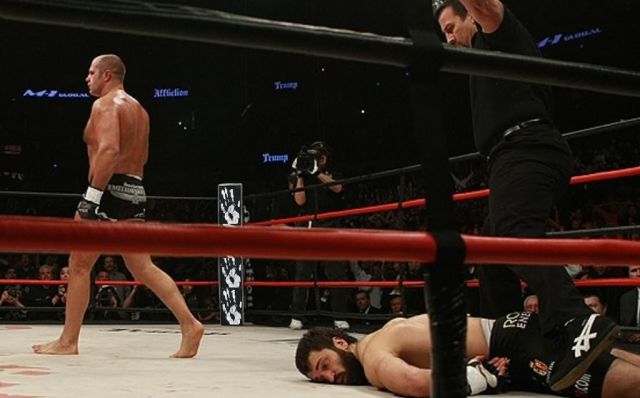