A Taiwan-based company called JumpFromPaper is selling accessories that look like they came straight out of a Saturday morning cartoon. 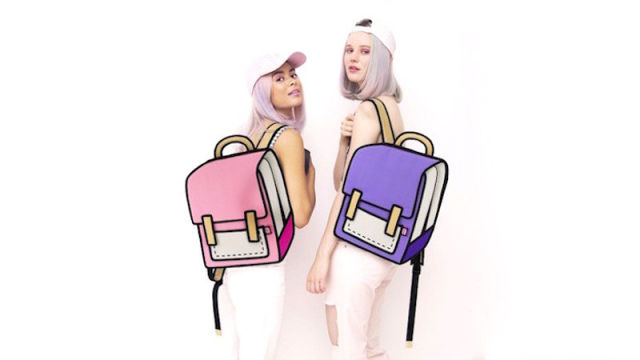 JumpFromPaper said that it hopes its bags will “encourage people to discover their whimsical personality, and for their imagination to go wild.” 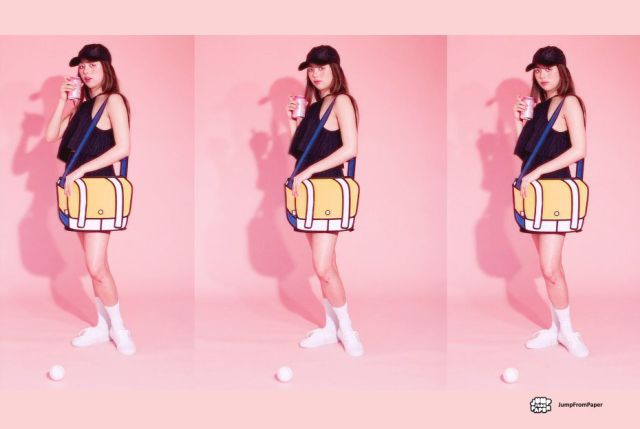 The company was started in April 2010, and seems to be a favorite among the quirkiest fashionistas. 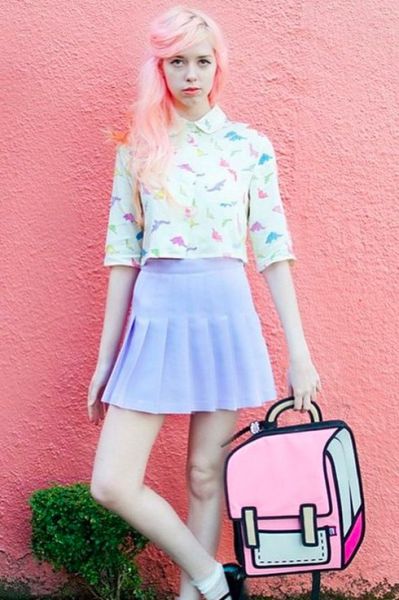 The optical illusion of the pop-art bags turn any photograph into an art piece, with the accessory appearing like meticulously drawn graffiti. 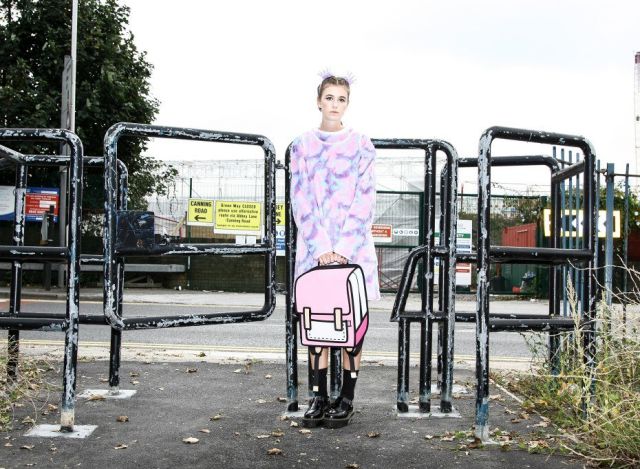 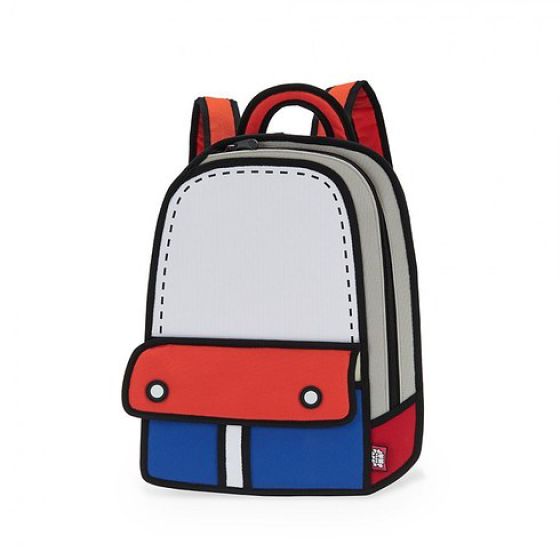 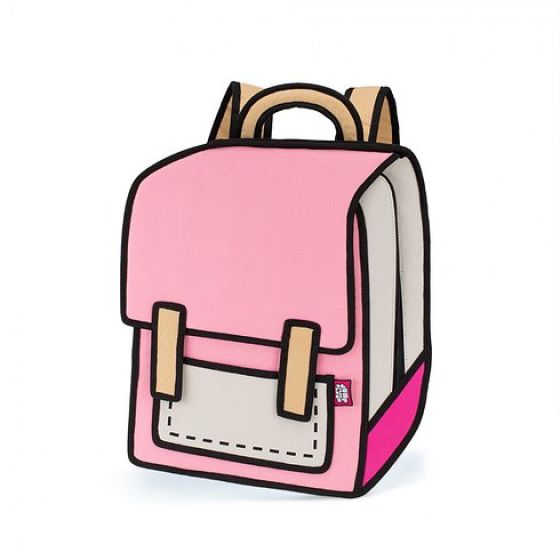 There are even ones for men! The accessories aren’t sold in any stores in the United States, but are in multiple spots around Europe and Asia. 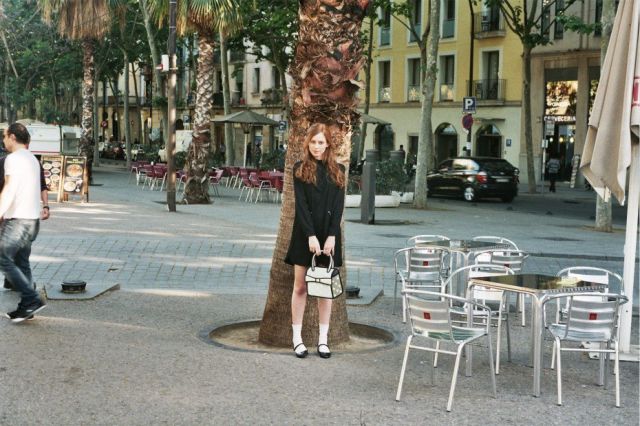 Because we are living in a cartoon world, and I am a cartoon girl. 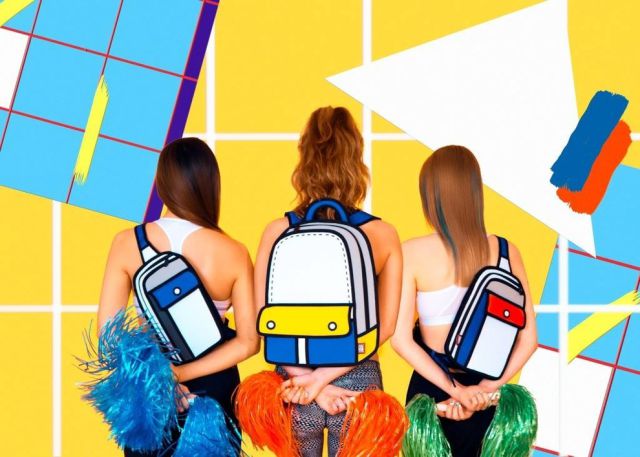