This is humanity at its finest and it will warm your heart.

Helen Mirren visits Oliver Burton, battling cancer, in full Queen costume after he made a wish for her Majesty to come to tea. She even brought corgis. 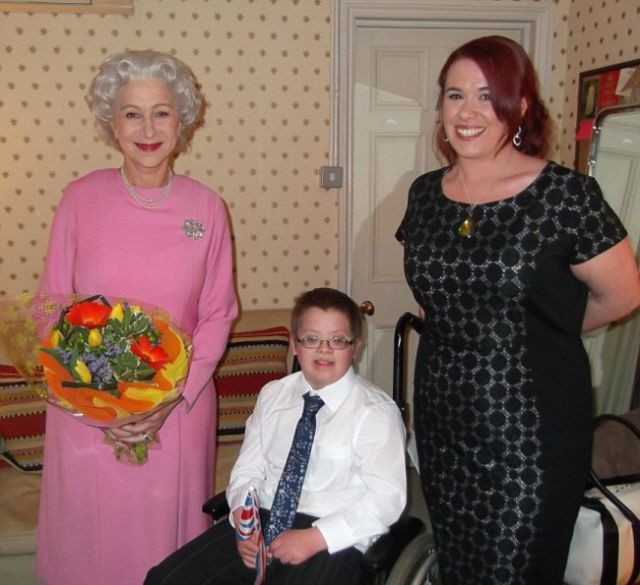 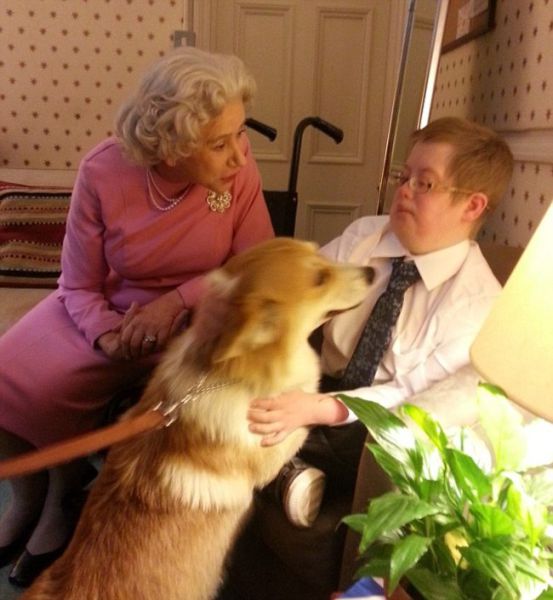 Mario, who spent most of his life working at Diergaarde Blijdorp zoo in Rotterdam, Holland, visits the giraffes one last time. 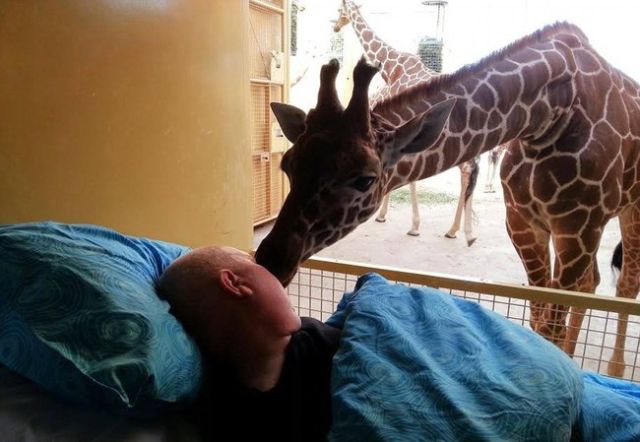 A grandmother gets to see the ocean one last time before checking into a hospice. Her face says it all. 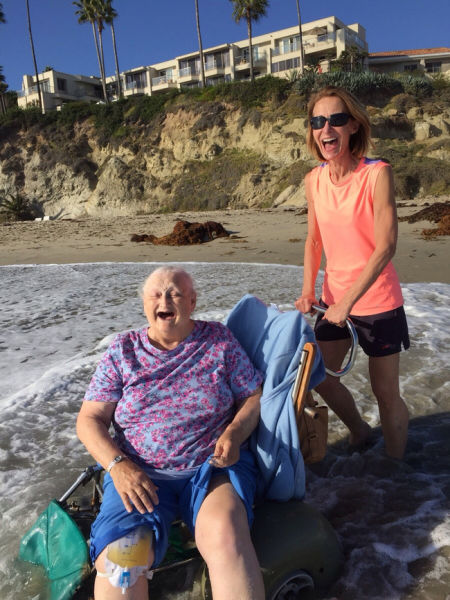 More than 4,000 people gather outside of the home of Delaney Brown, a young girl with terminal cancer, after she said that she wanted to hear Christmas carols. 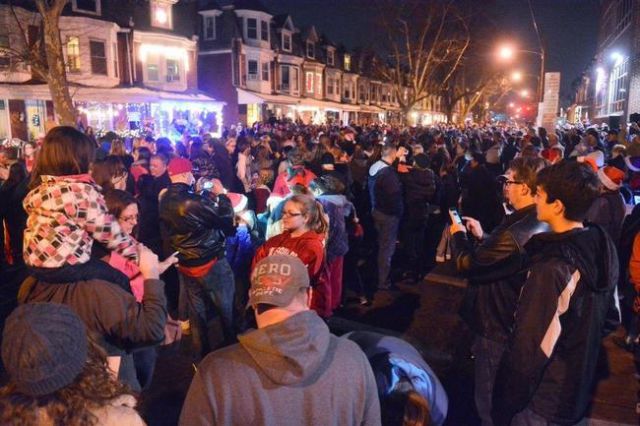 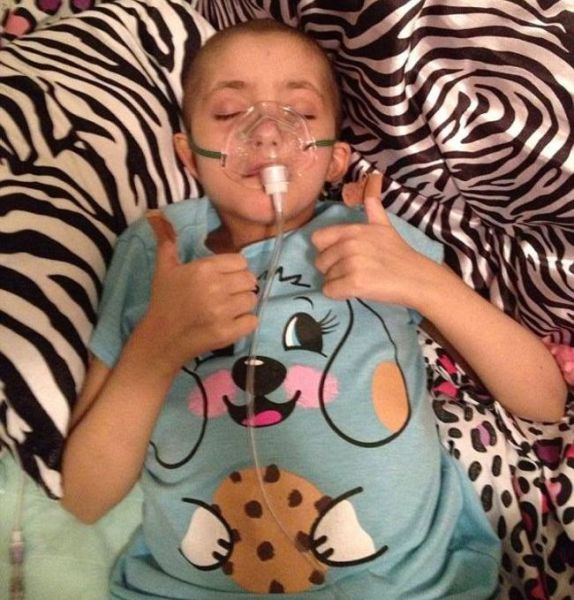 A woman enjoys the Rijksmuseum in Amsterdam one last time, in a special after-hours trip. 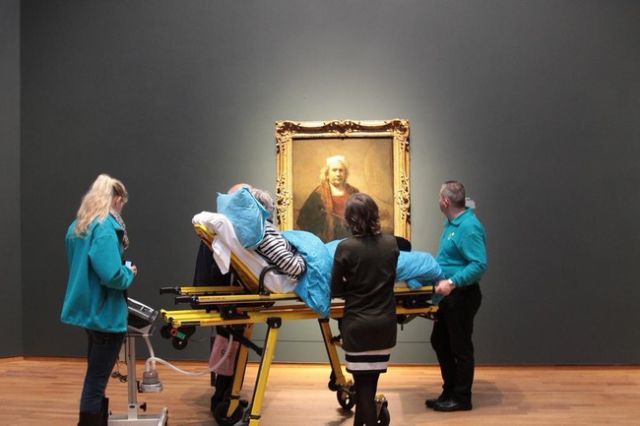 Mary Ann Manning, a 61-year-old mother with breast cancer, dances with her son at his wedding just 3 days before her passing. 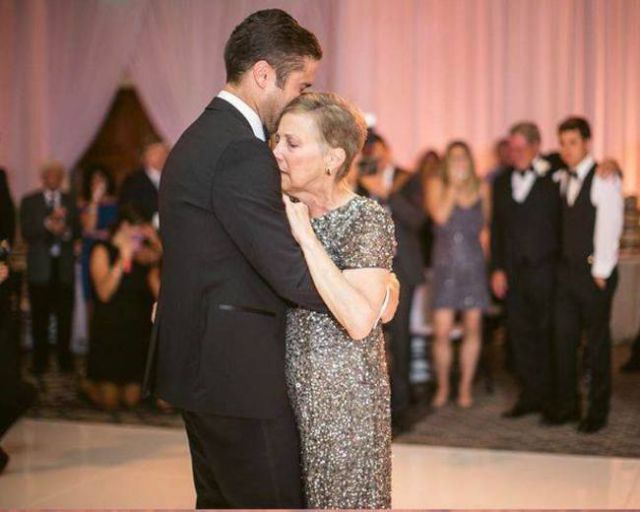 Sheila Marsh, 77, is wheeled out of a hospital in Wigan, England, so that she can say goodbye to her horse, Bronwen. 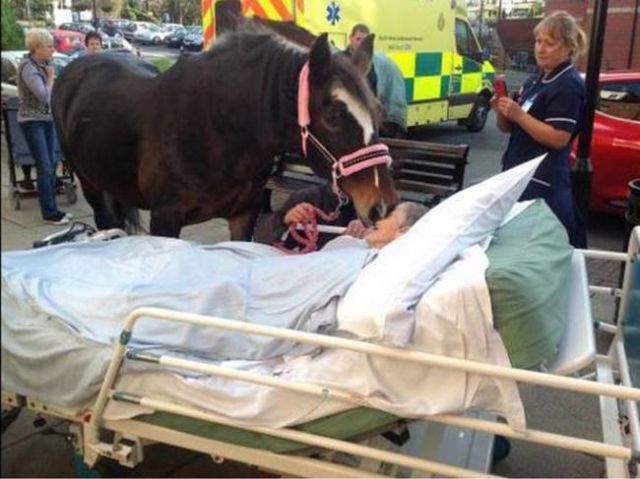 Hal Faulkner, a cancer patient who was dishonorably discharged from the Marines in 1956 for being gay has his status changed to honorable discharge. 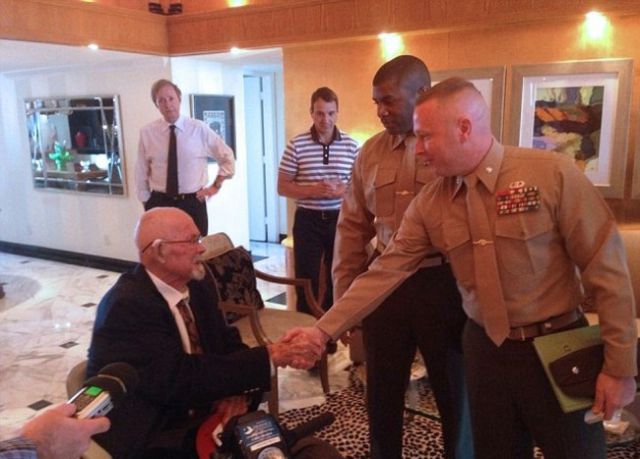 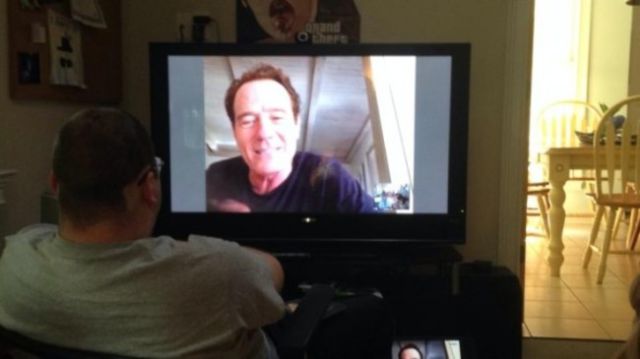 A woman takes her dogs for a walk on the beach one last time. 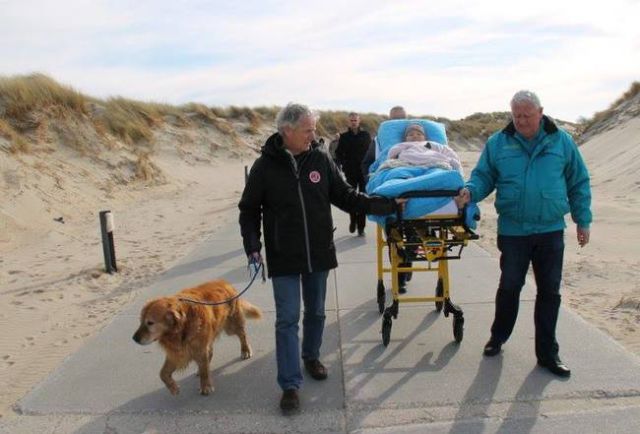 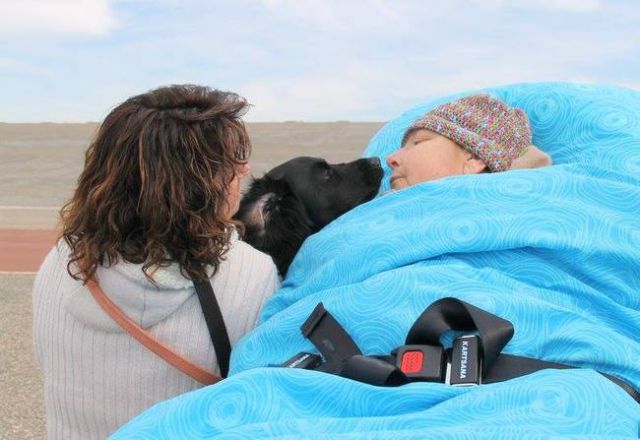 A Polish veteran of Operation Market Garden goes to one last parade. 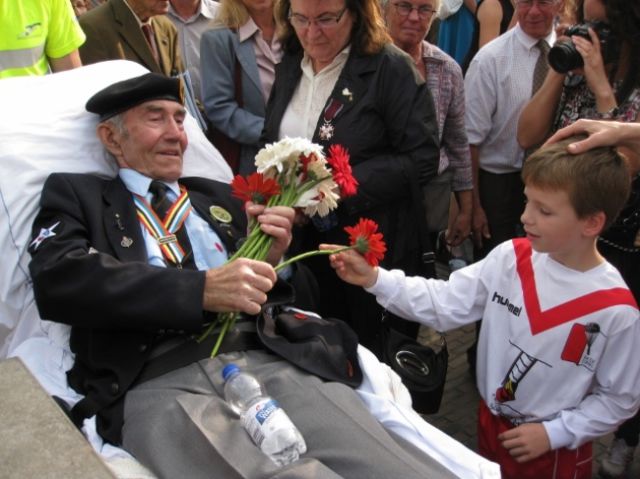 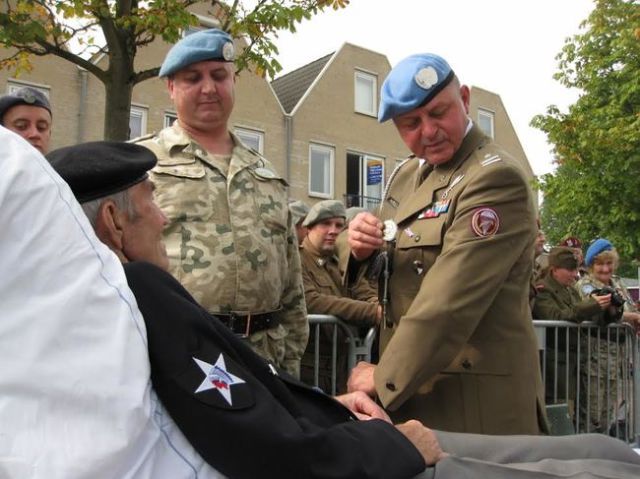 A man makes the return journey to his farm to say goodbye to his ponies. 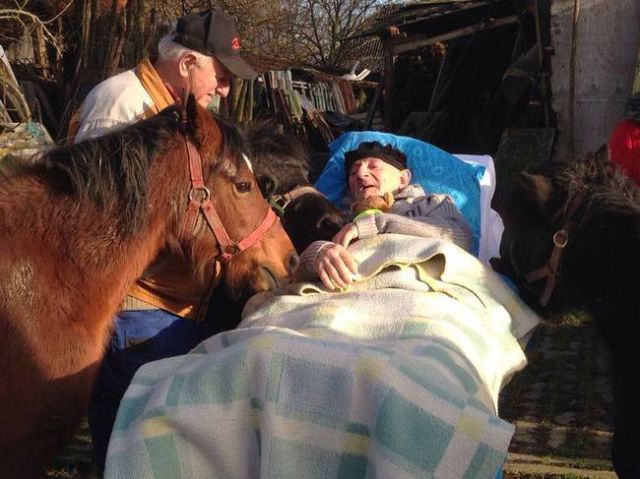 Jalene Salinas, a 4-year-old battling brain cancer, meets Taylor Swift. She even got to dance with her. 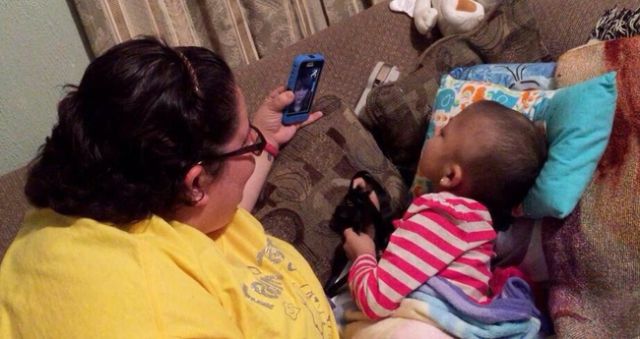 Jak Trueman, 15, fulfills one of his last wishes - taking his girlfriend to the school prom, a few days before he lost his battle with cancer. 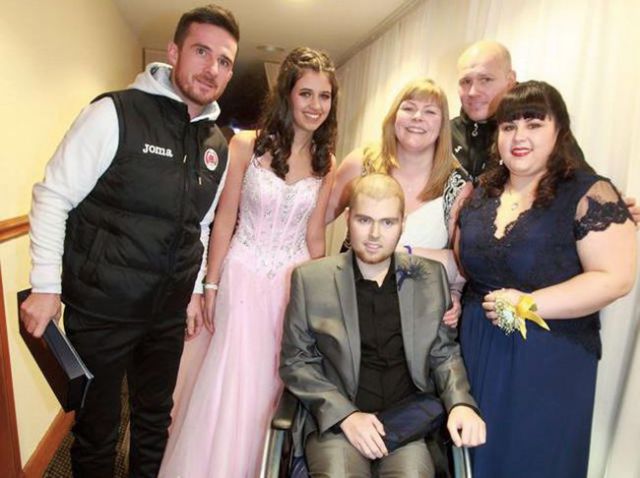 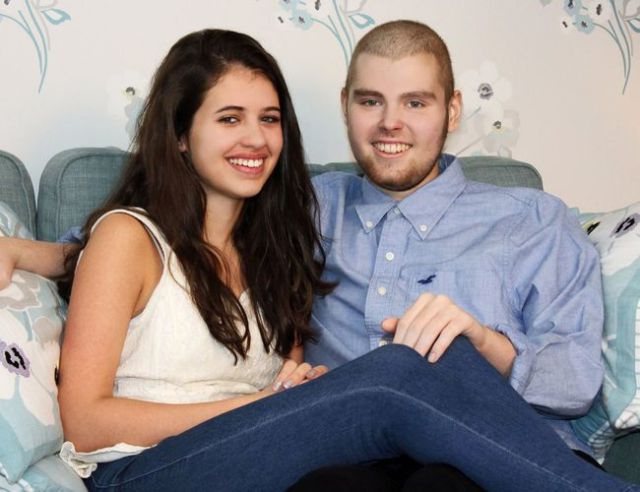 Richard Hammond and Lamborghini paint an Aventador Roadster pink to grant the wish of Emilia who wanted to ride with the Top Gear star. 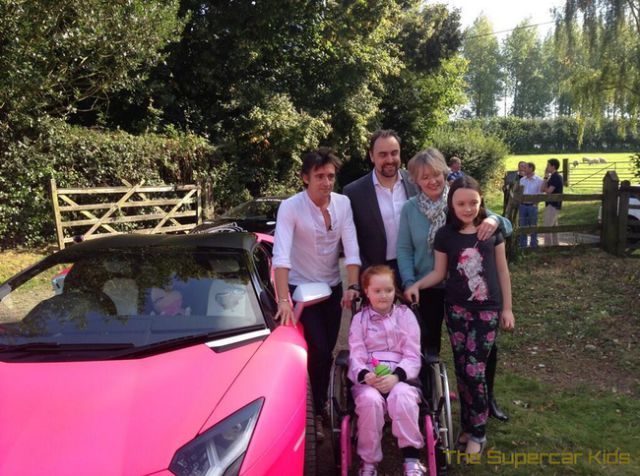 Greg Woods gets to see his son and his classmates graduate in a special ceremony ahead of the real thing, which doctors said he might not be able to attend. 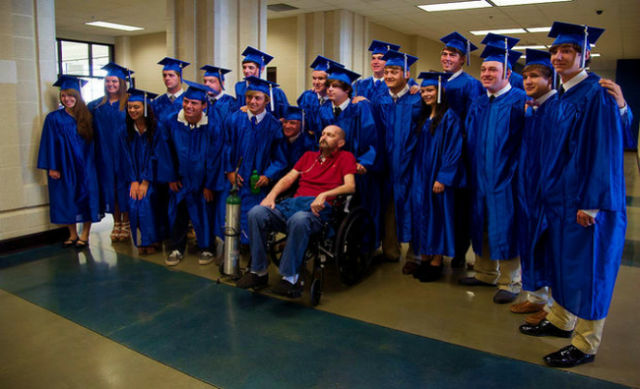 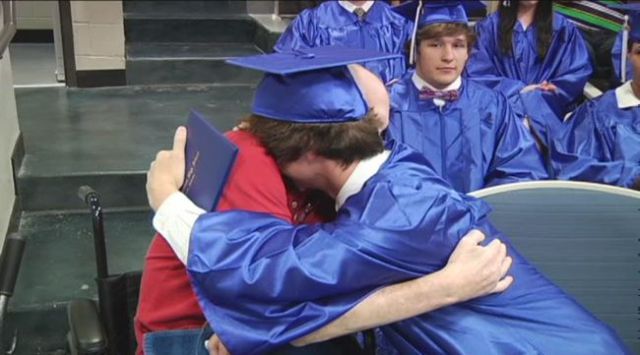