A reddit user posed the question, “What is the happiest fact you know” and these were some of the replies.

"There are more public libraries in the U.S. than there are McDonald's restaurants." 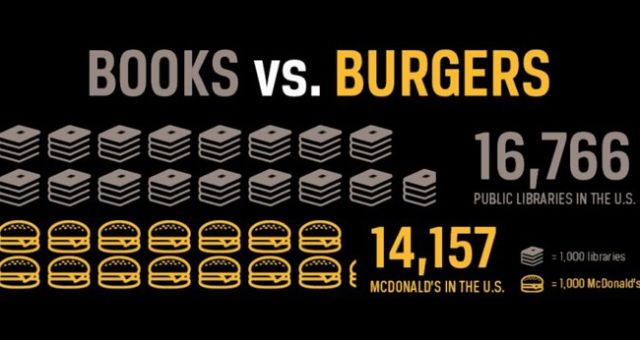 "Blind people smile, even if [they've never] seen a smile before." 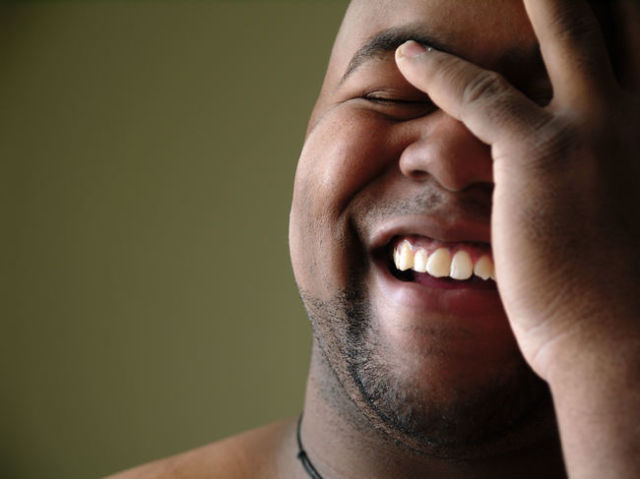 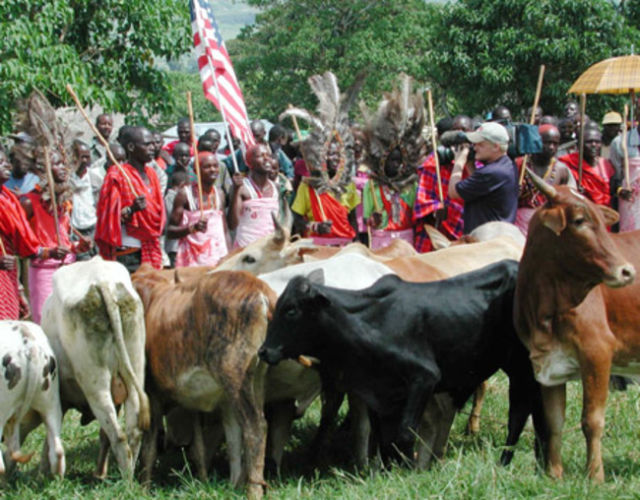 "...because he was 'in every way qualified to receive the honour and dignity of knighthood.'" 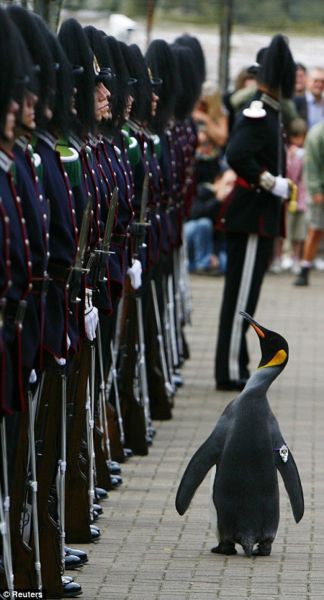 "The national animal of Scotland is a Unicorn." 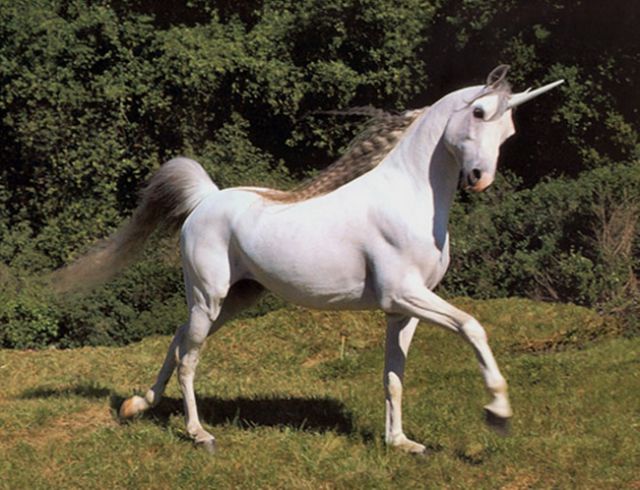 "There's a record traveling through space with the imprint of a brain in love..." 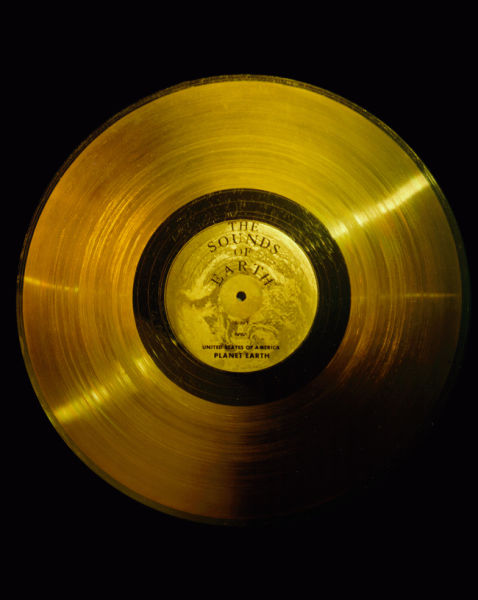 "Right before the Voyager I was launched into space, Carl Sagan and Ann Druyan were tasked with compiling a Golden Record to be sent along with the probe, containing music, sounds, words and messages representing Earth. Before recording was finished, Druyan was told there would be enough space to record something else, so she insisted on recording her brainwaves. By that time she and Sagan had just initiated a romantic relationship that eventually would last till his death, and she spent the whole recording thinking about how in love she was with Sagan." 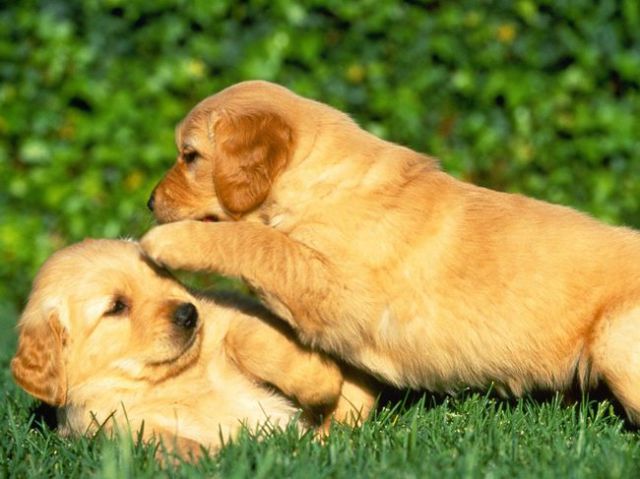 "When two otters sleep, they hold hands so they don't float away from each other." 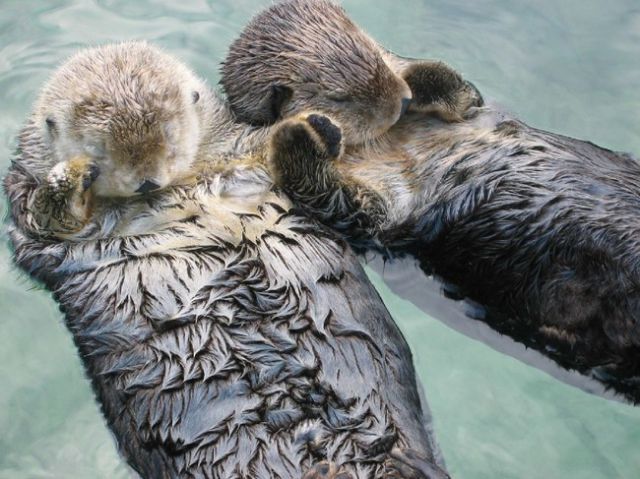 "Ladybugs huddle together for warmth." 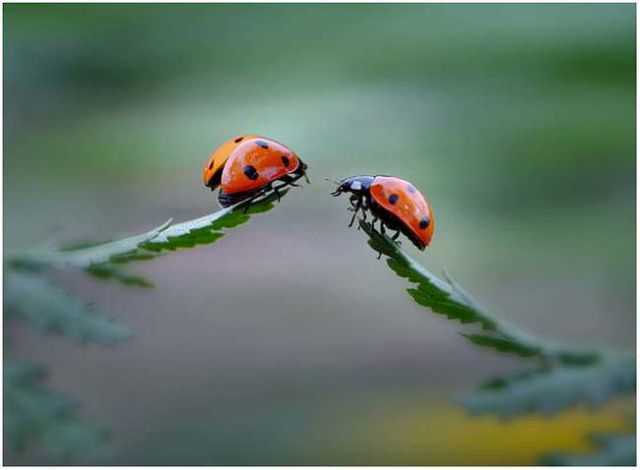 "There are approximately 850 million visits each year to American museums, more than the attendance for all major league sporting events and theme parks combined (483 million in 2011)." 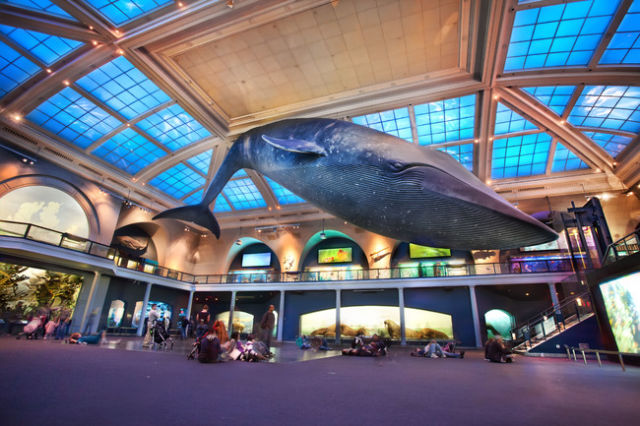 The friendly, smiling Quokka in all its majesty! 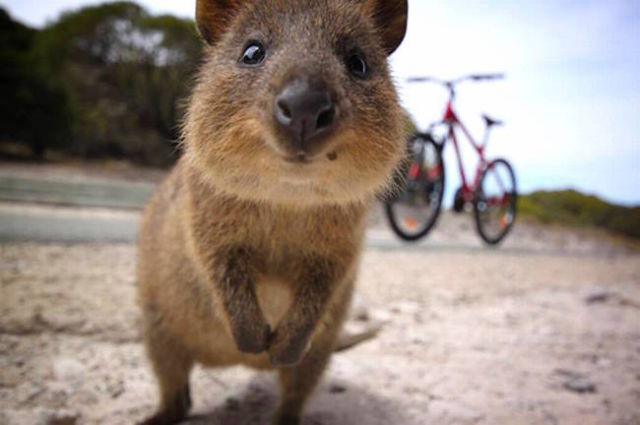 "Dolphins have been known to protect surfers from sharks."

They've also been known to help fishermen by chasing fish towards the coast and signaling fishermen to cast their nets out. Seriously! 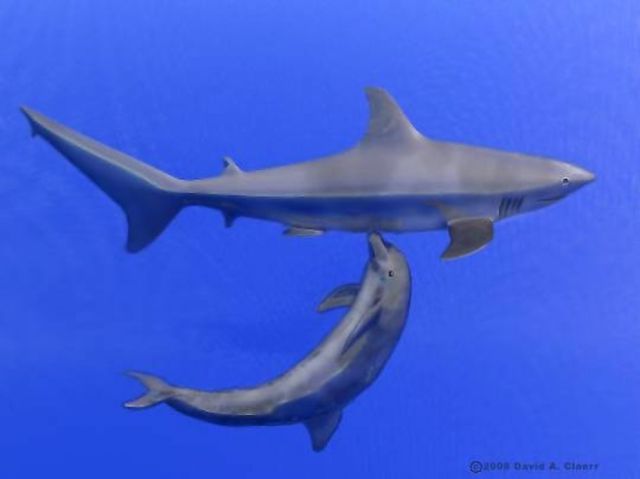 "The dot above an i or j is called a tittle." 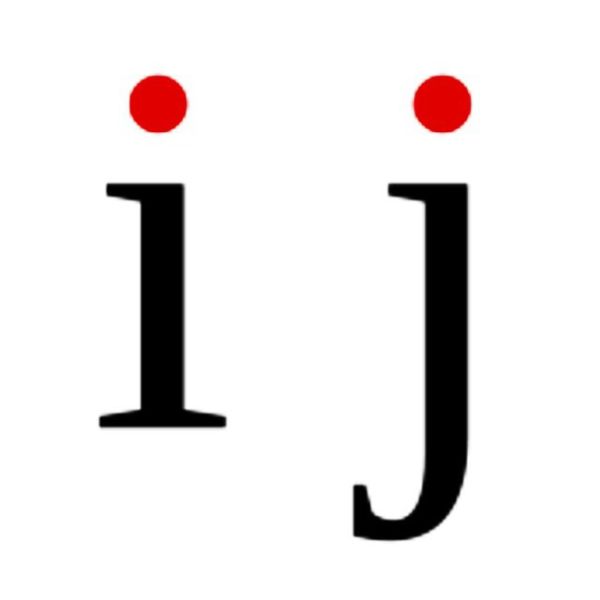 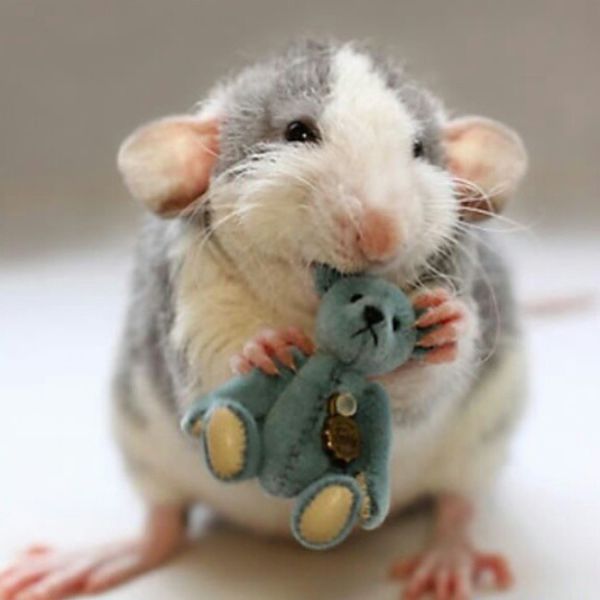 "A group of flamingos is called a flamboyance." 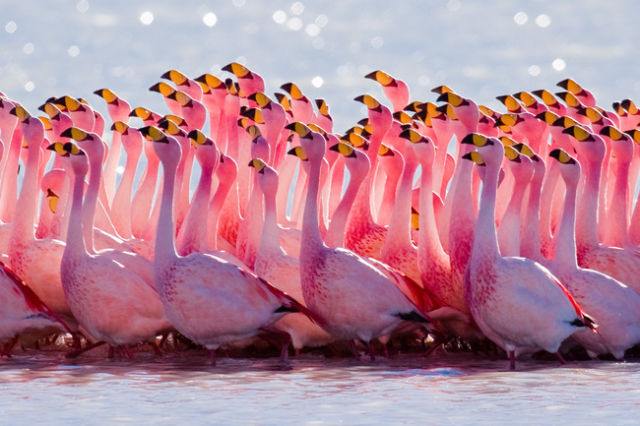 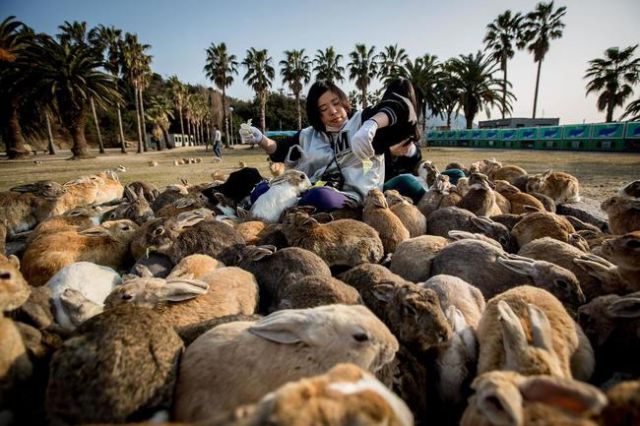 "Every year, [new] trees grow thanks to squirrels forgetting where they buried their nuts." 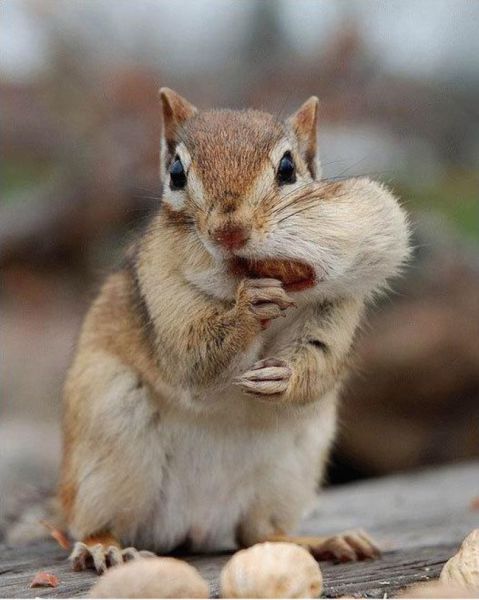 "On the day of his assassination, Martin Luther King Jr. had a pillowfight in his motel room." 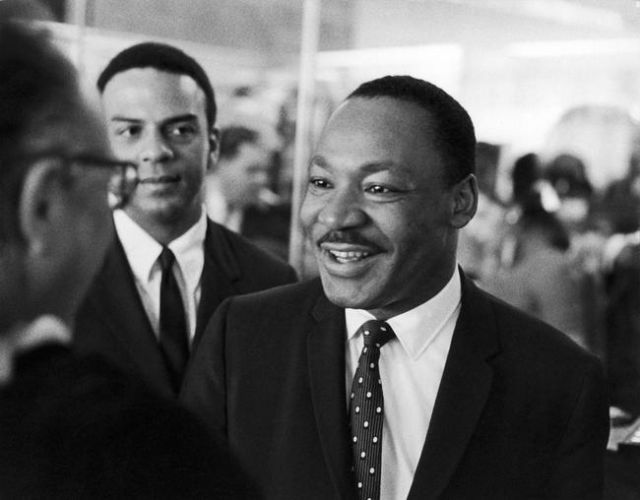 "A cat has been the mayor of a town in Alaska for over 15 years."

"His name is Mr. Stubbs and every afternoon, he goes to a nearby restaurant and drinks water out of a wineglass laden with catnip." 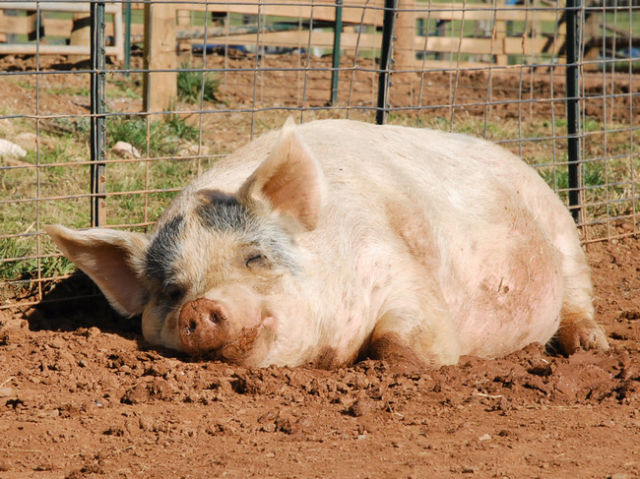 We put a dude on the moon, the significance of which cannot be overstated.

This famous quote by Carl Sagan about sums it up: “A scientific colleague tells me about a recent trip to the New Guinea highlands where she visited a stone age culture hardly contacted by Western civilization. They were ignorant of wristwatches, soft drinks, and frozen food. But they knew about Apollo 11. They knew that humans had walked on the Moon. They knew the names of Armstrong, Aldrin and Collins. They wanted to know who was visiting the Moon these days.”
21 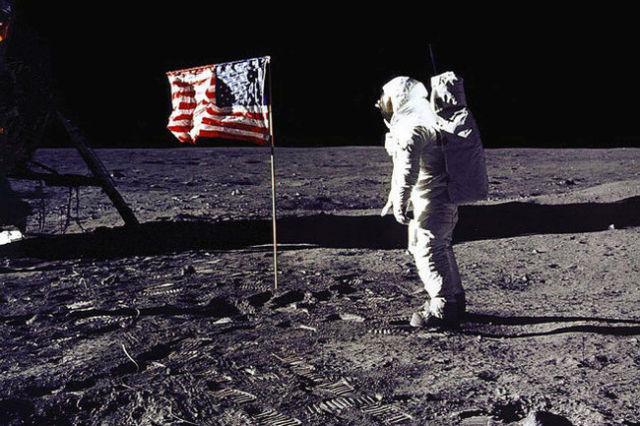 "Humans use more positive words than negative words, regardless of culture." 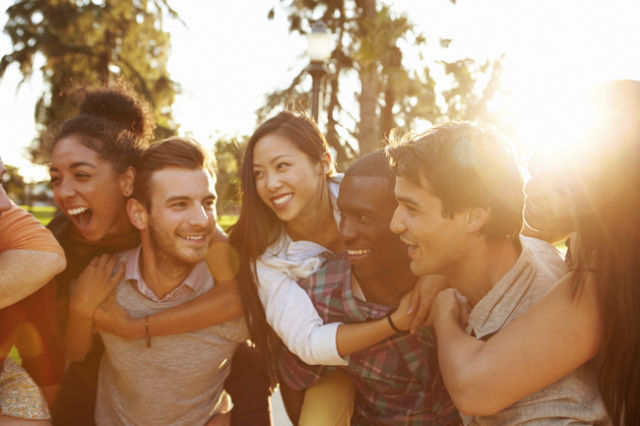 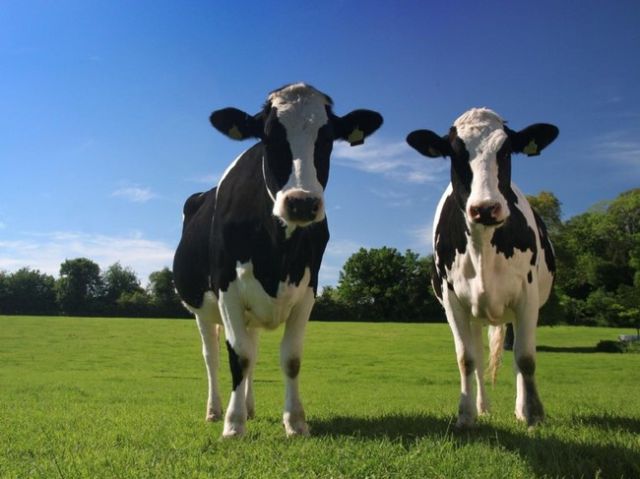 "You have more access to art, knowledge, and other people than any other generation in history and can access it all from your living room." 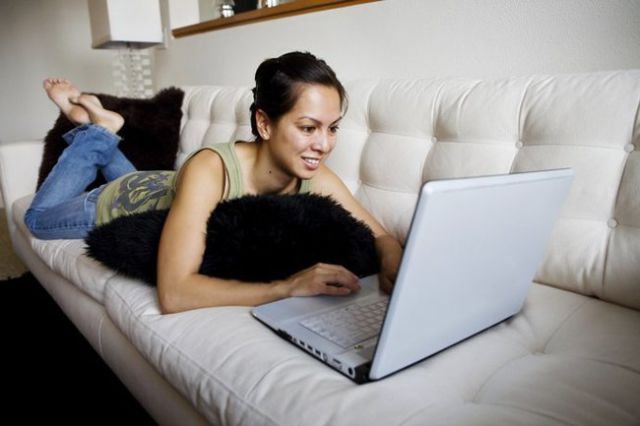 "A group of pugs is called a grumble." 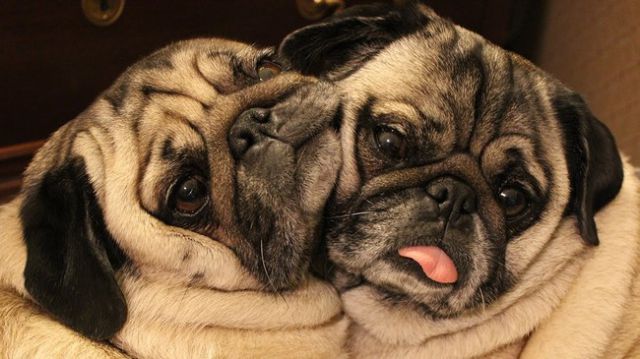 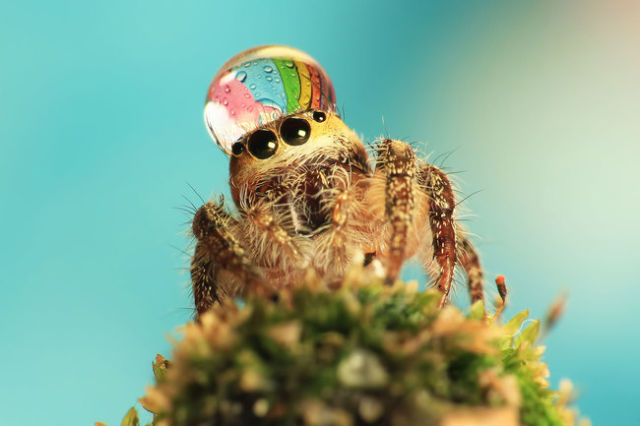 An abandoned Walmart in Texas was transformed into an award-winning public library. 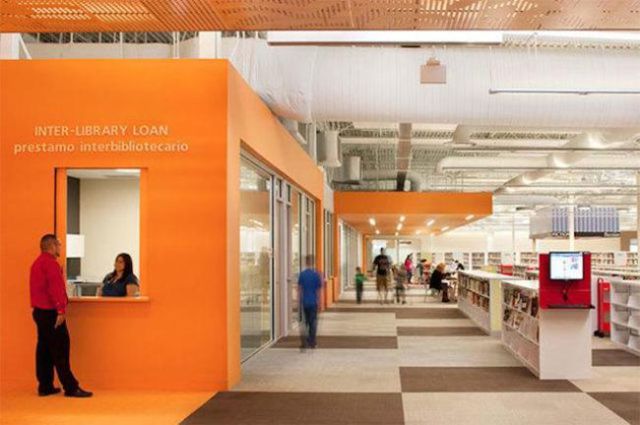 "Around the time of mating season, a penguin will find the roundest, most beautiful rock and give it to the penguin he loves [as a proposal]." 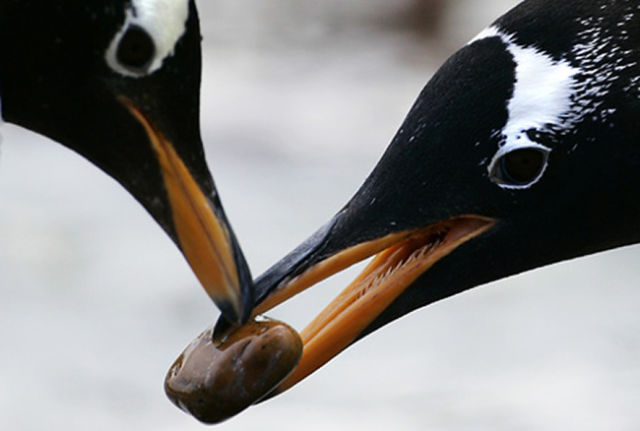 And finally, here are the odds of you existing:

"When rabbits are extremely happy, they fling themselves through the air and click their feet in a motion called 'binkying'."