NASA is developing 3D printers that can print pizzas for astronauts.
1 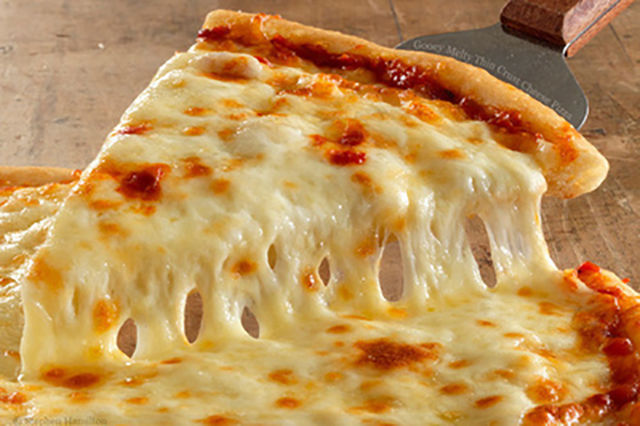 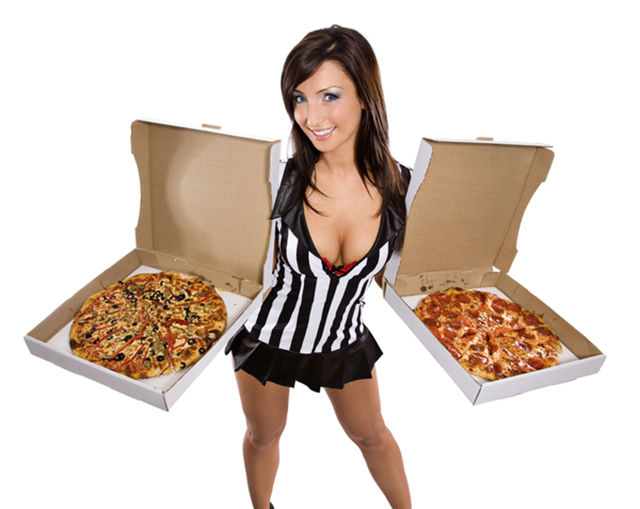 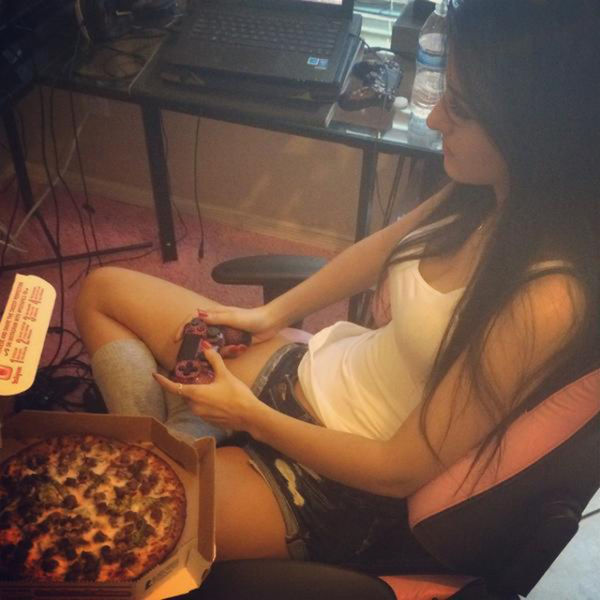 Pizza Hut made a pizza delivery to the International Space Station in 2001. They paid the Russians $1 million to transport the Pizza and even make a commercial from it.
4 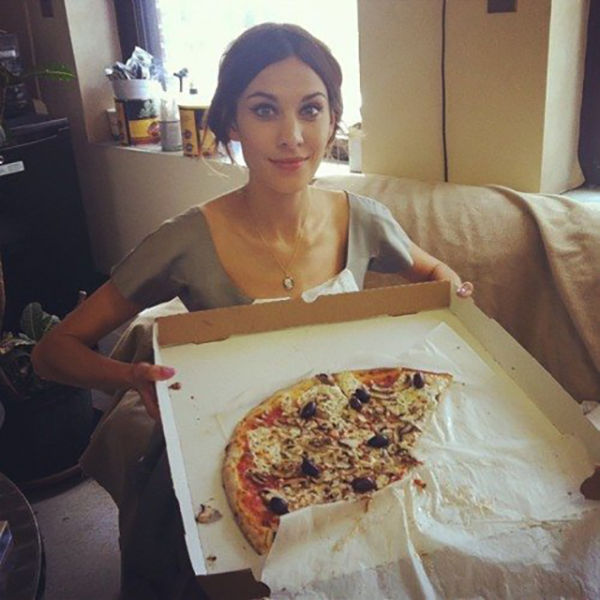 Domino’s Pizza cancelled their ’30 minutes or less’ guarantee in 1993 because their drivers caused accidents while rushing to deliver pizzas on time. This had resulted in at least one fatality.
5 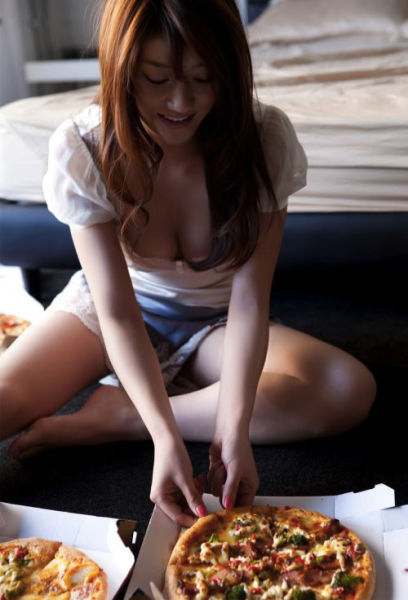 The hacker group, UGNazi in 2012 took down the Papa John’s website because their pizza was 2 hours late.
6 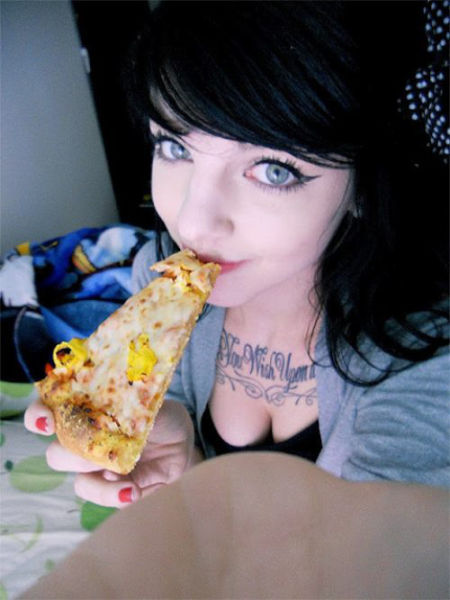 One of the earliest frozen pizza companies was actually run by a family named Pizza.
7 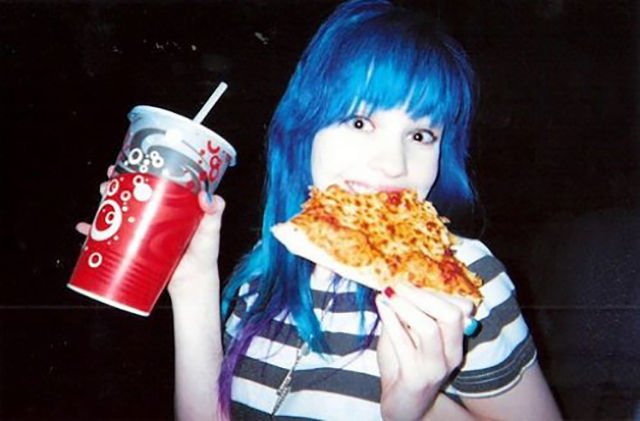 Lady Gaga once bought $1000 worth of pizza for fans waiting in line for her.
8 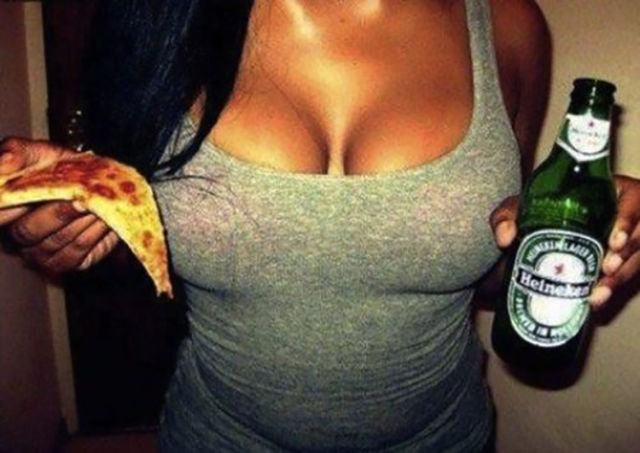 There is a pizza place in Alaska that delivers pizzas by plane.
9 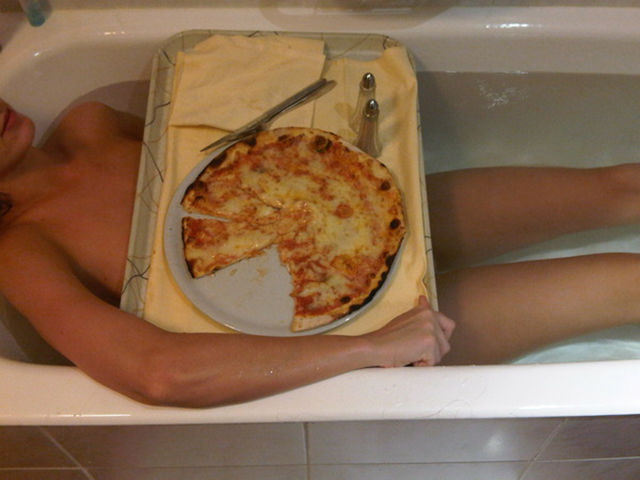 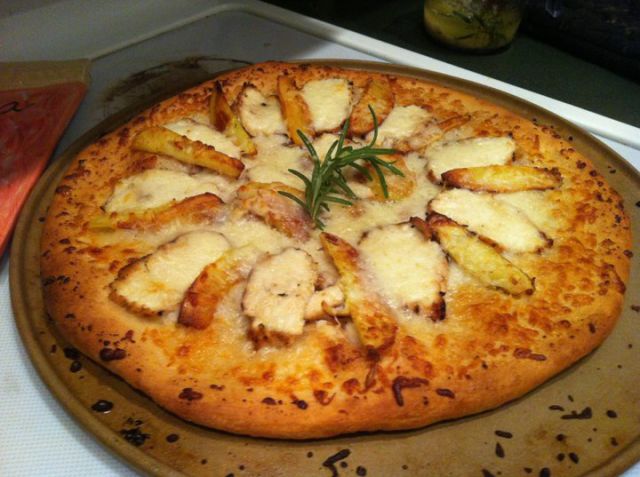 In America, 350 slices of pizza are sold every second.
12 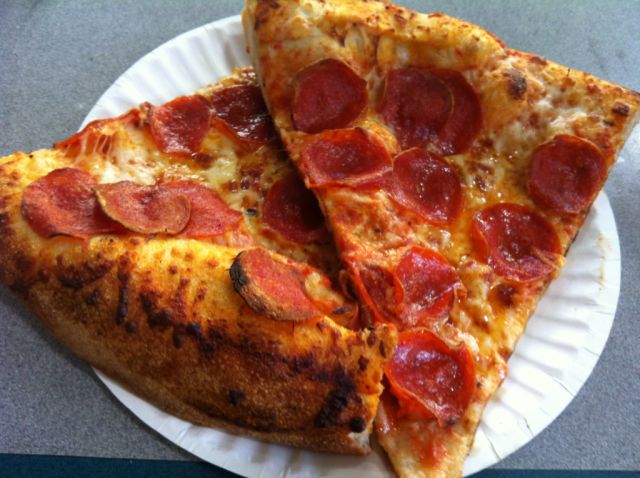 Cop-killer, Philip Workman declined his last meal. Instead, he requested that a large vegetarian pizza be given to a homeless person in Nashville. His request however was denied, but in response, people donated pizzas to many homeless shelters in the city of Nashville, Tennessee.
13 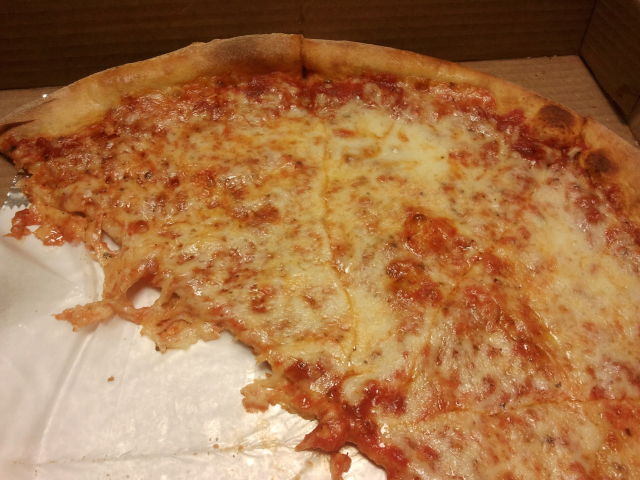 The price of pizza has matched, with uncanny precision, the cost of a NYC subway ride for 50 years. Economists have named it “The Pizza Principle.”
14 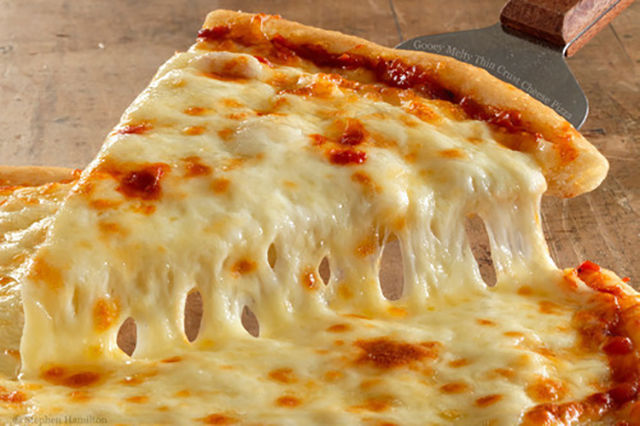 Pizza Hut had plans to engrave their logo into the Moon using lasers. Plans were scratched because the logo needed to be the size of Texas.
15 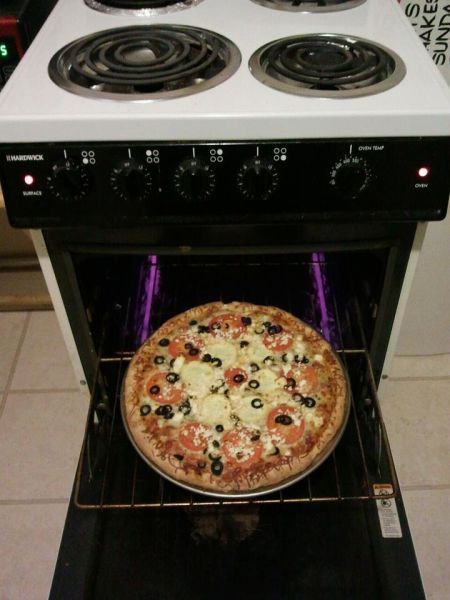 The FBI once tried to order pizza when investigating an insane asylum in San Diego. The pizza place hung up on them.
16 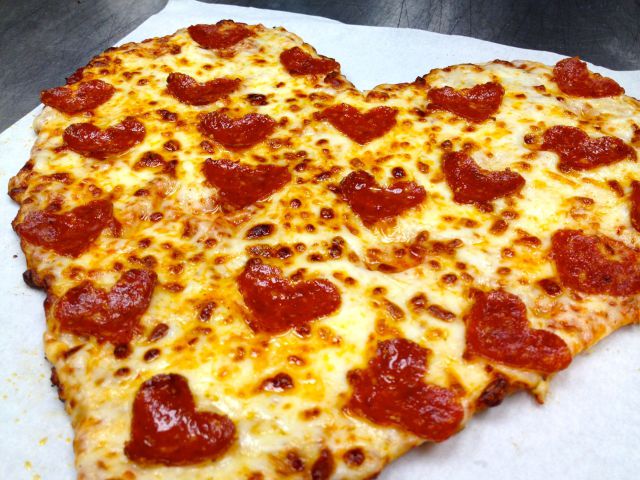 One of the first documented Internet purchases was a pepperoni pizza with mushrooms and extra cheese from Pizza Hut.
17 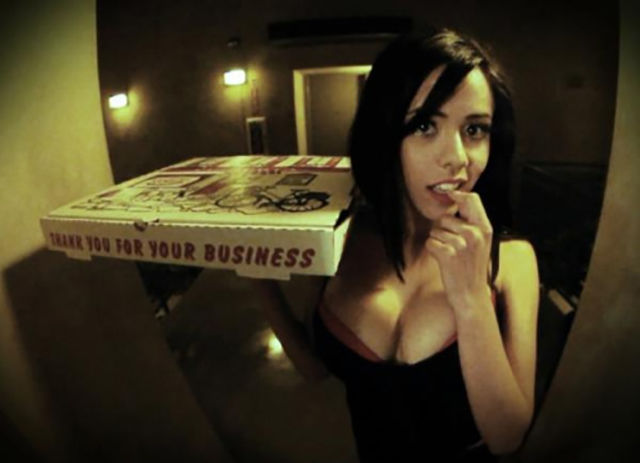 There are DVDs that look and smell like pizza when you are done watching them.
18 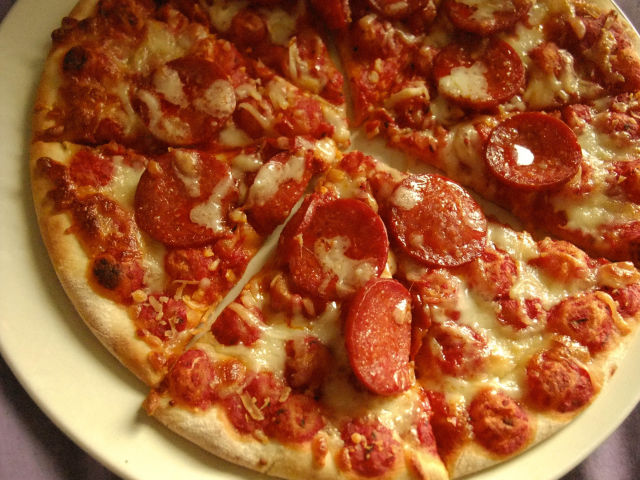 In Scotland, they deep fry pizzas.
19 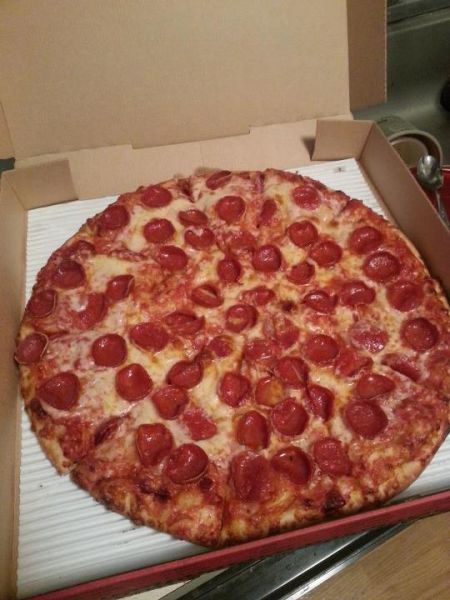 A man in California was sentenced to 25 years in prison for stealing a slice of pizza under three-strikes law from a group of children .
20 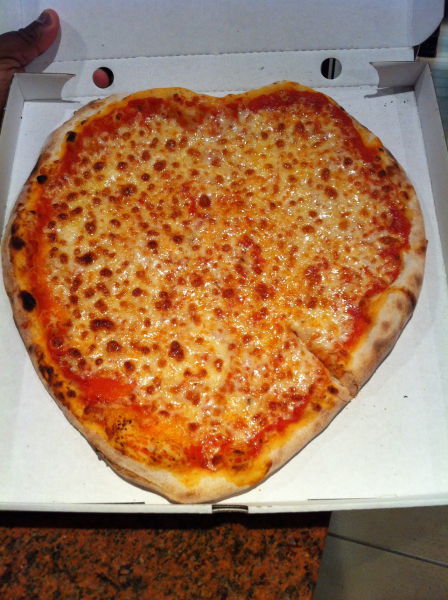 In Cambodia, many pizza parlors offer “happy pizza”, which is a pizza loaded with high quality marijuana.
22 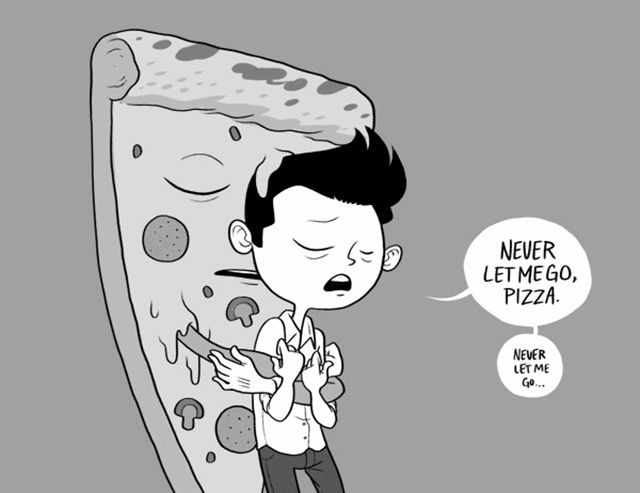