Literary vs. TV Versions of the “Game of Thrones” Characters (21 pics)

Leader (well, until recently) of the most powerful and messed up family in Westeros. In the books, he's a bit shorter and grumpier than his lanky counterpart in the TV series. 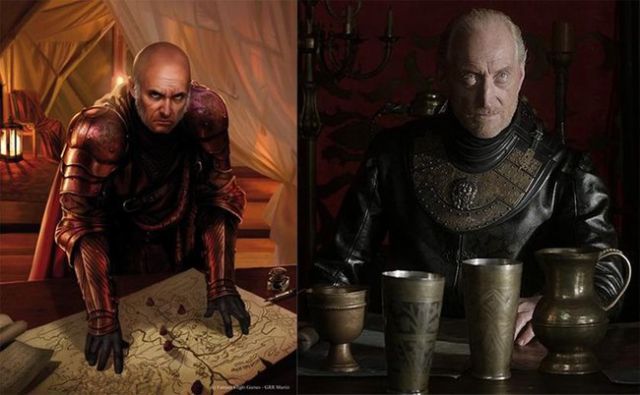 I think I like the book's version better for Joffrey, don't you? Less doll-like. 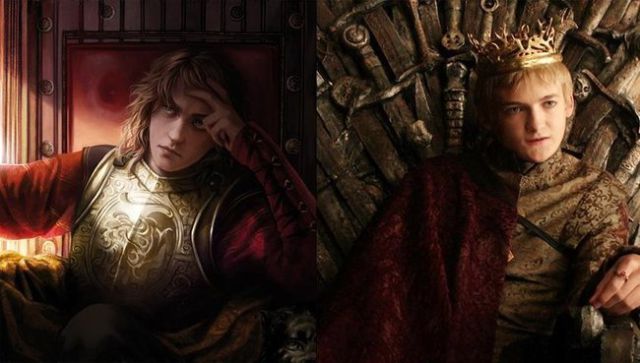 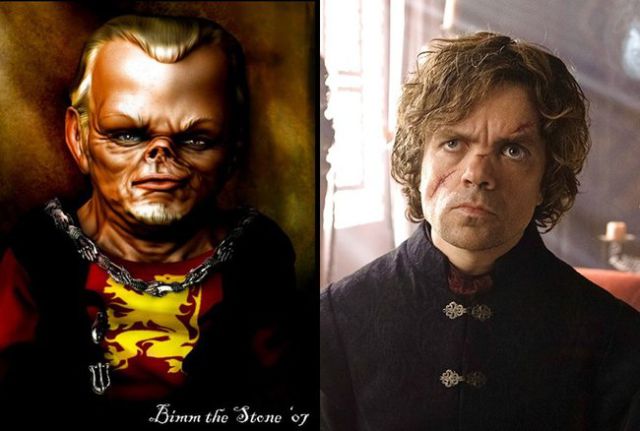 I dunno I think this one is a draw in terms of badassery. Although in the show, I think she wears more practical clothes. 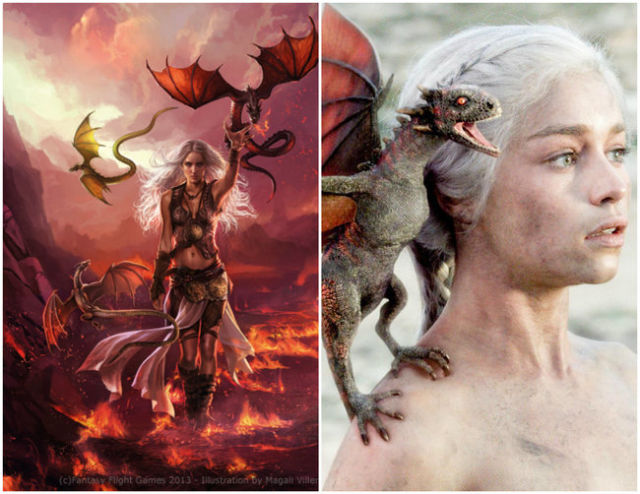 I'm getting a strong romance novel vibe (or is it Jazzercise?) from the book's version of the Queen Regent, where as the show's version oozes evil.

Whoa, Rose Leslie was a pretty spot on choice to play our favorite Wildling! 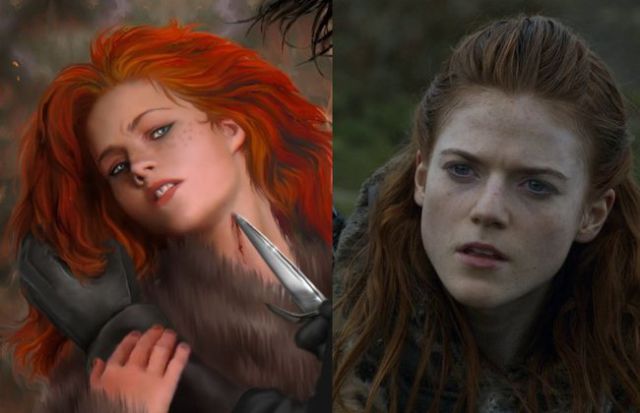 Definitely looks more childish in this illustration. But all little boys grow up...

Wonder Woman, is that you? Definitely going with the show on this one. 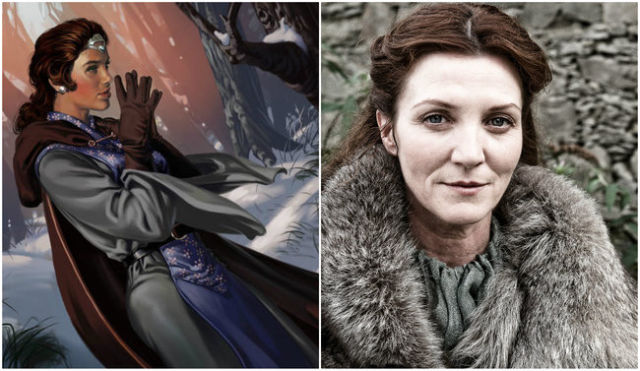 Once again, I think this is a close match. Strong jaw and luscious locks on both. 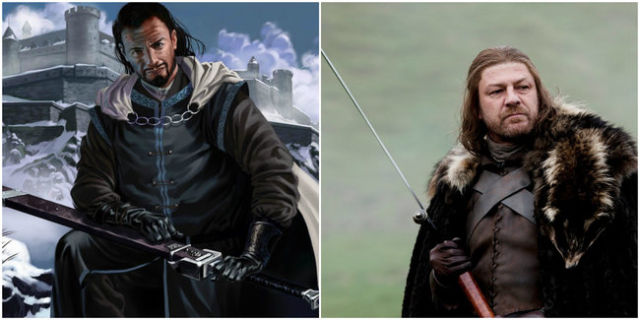 This is a tough call too. But I think I'm going with bearded Robb. 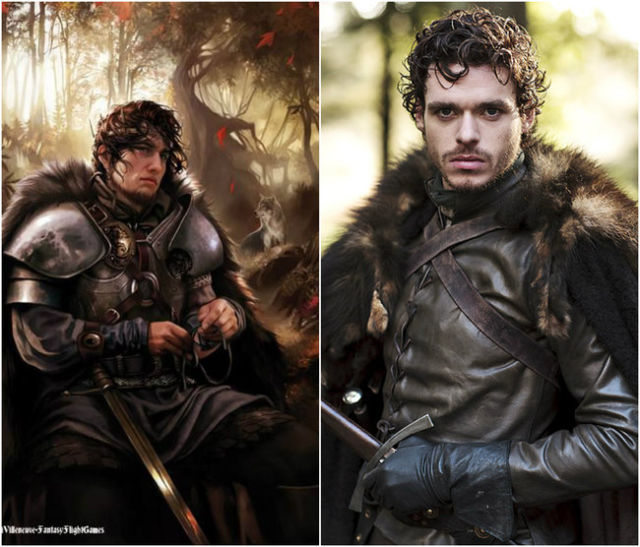 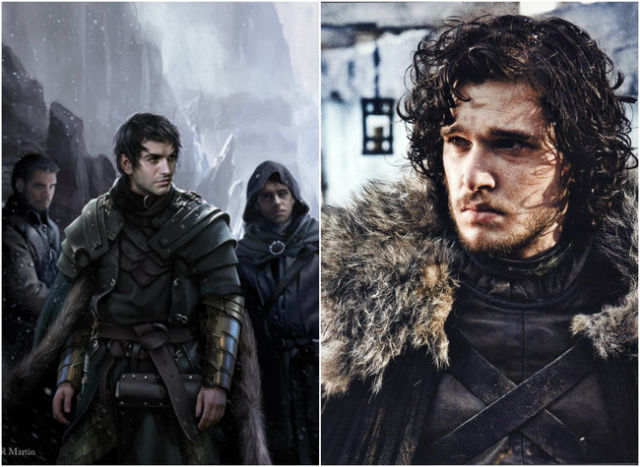 Can we all breath a collective sigh that they didn't make him a silver fox in the show? 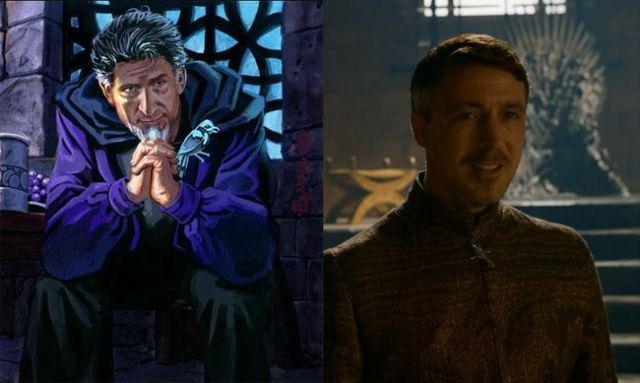 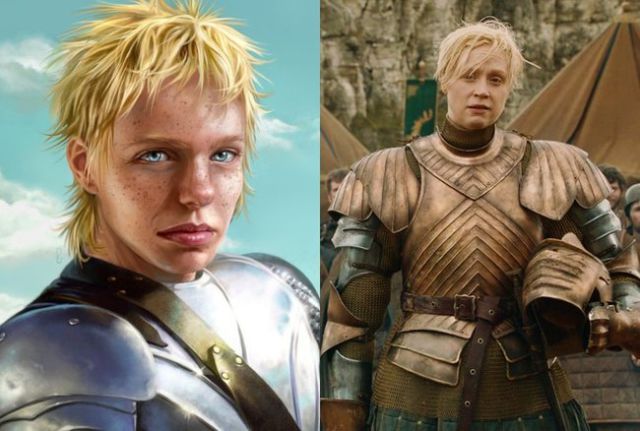 Whoa! Much younger than I expected in the illustration. But also more pirate-y, which I like.

RIP Syrio. Also RIP for your hair in the book version. 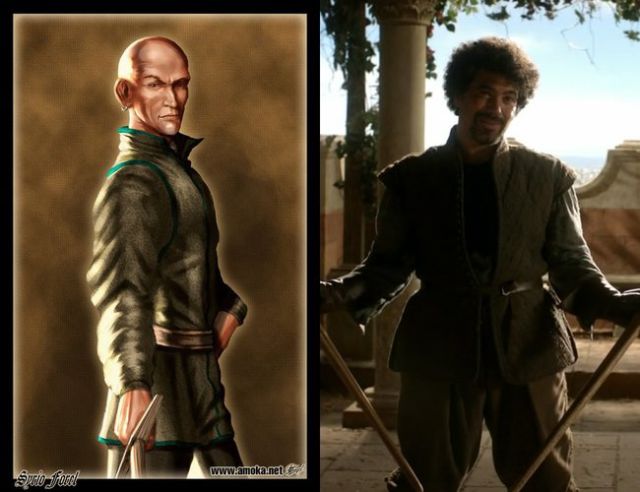 Melisandre (aka The Red Woman)

Looking a little superheroish in the book illustration. But no less diabolical. 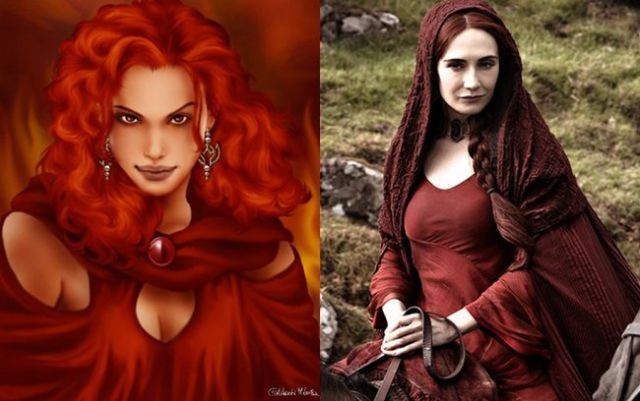 Poor Theon. He's definitely more rugged in the show. Not sure if I can see that pretty boy screaming "What is dead may never die!" in the heat of battle. 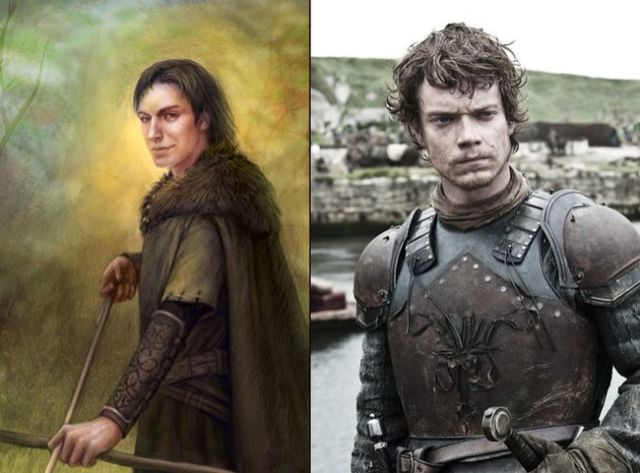 Sandor Clegane, aka "The Hound"

This is pretty spot on in both versions: massive and terrifying. 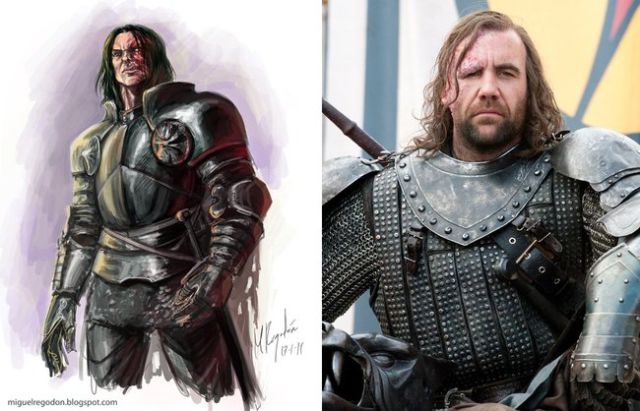 Daario Naharis (the hired sword who gets chummy with Daenerys)

Note: Yes, this is actually how Daario is described in the books. I was pissed when they swapped characters in the show, but now I realize both were an improvement. 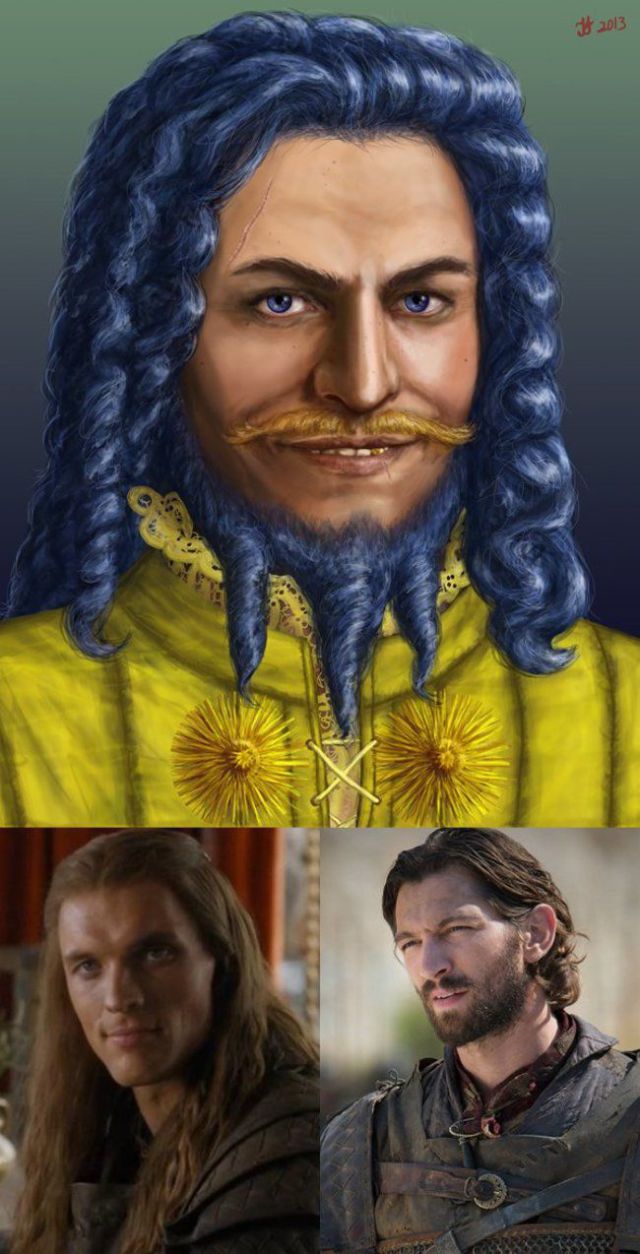 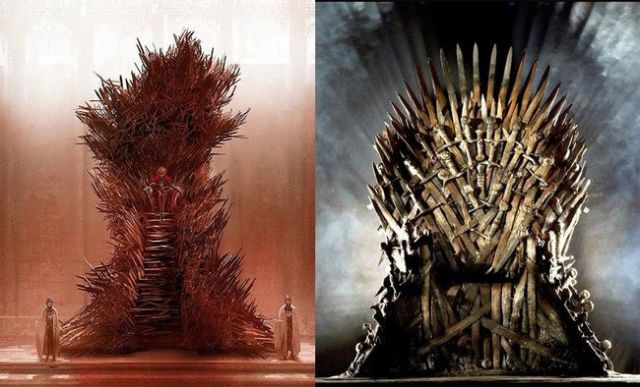