The Shanghai Auto Show features the newest cars on the market and gives Chinese consumers a place to view all the latest and greatest car creations. Here are some inside pics from the show.

Chevrolet kicked off the 2015 show in grand fashion with the debut of the FNR Concept. 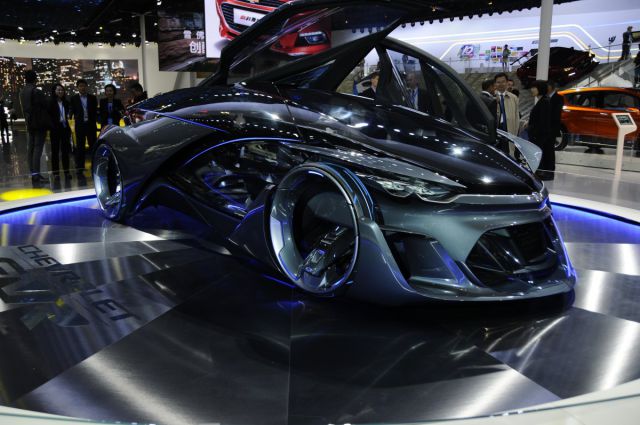 The futuristic, electric, self-driving concept was designed by GM's team in Shanghai to commemorate Chevy's 10 year anniversary in China. 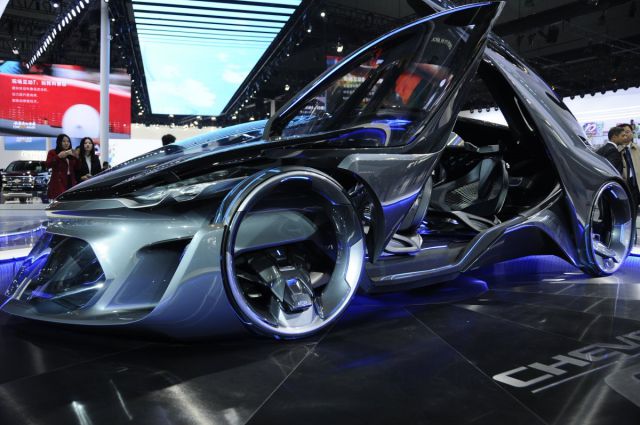 Chinese automakers were also out in force. Shanghai Automotive's MG brand showed off its new compact crossover, the GS. 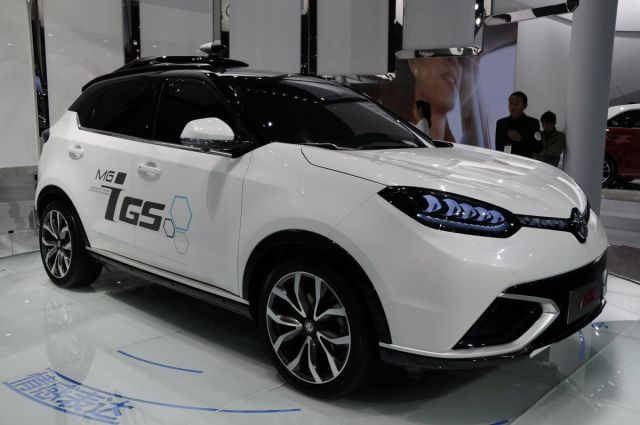 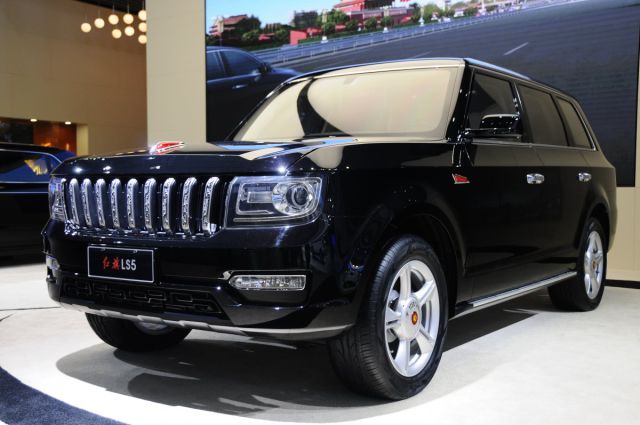 Power for the big Range Rover competitor is rumored to come from a twin-turbocharged V8. 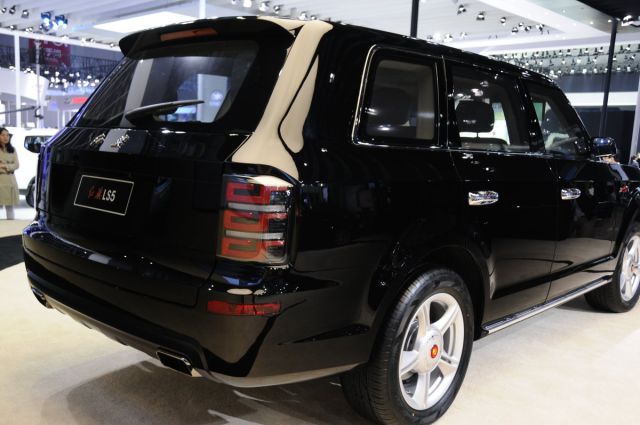 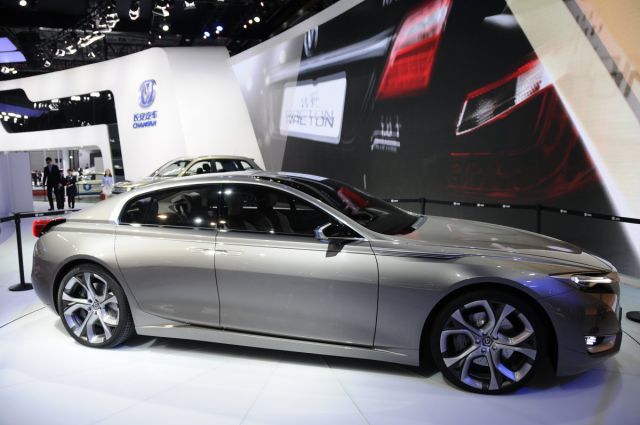 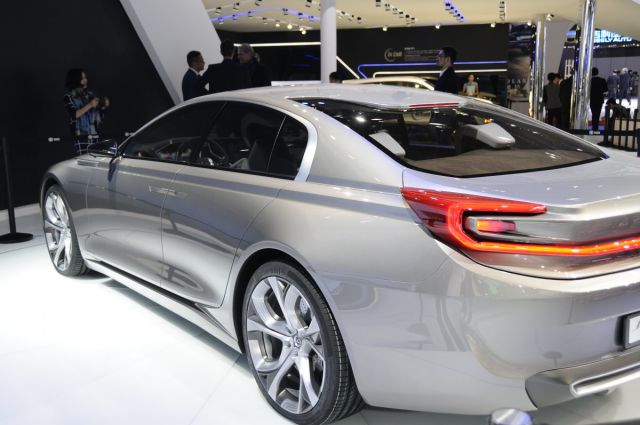 Venucia, a joint venture between Dongfeng Motors and Nissan, debuted its Vow Concept. 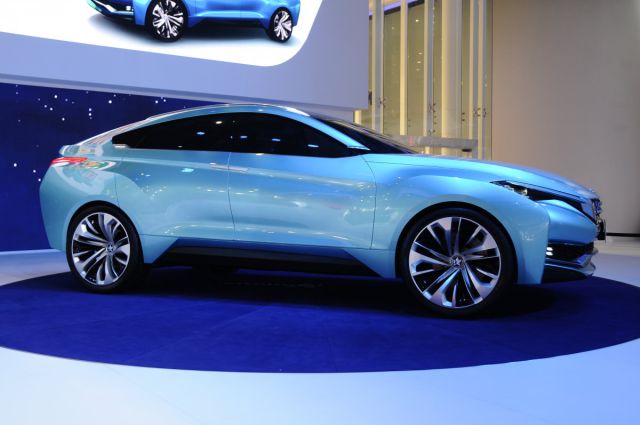 The attractive crossover's blue paint was inspired by lakes high in the Andes mountains. 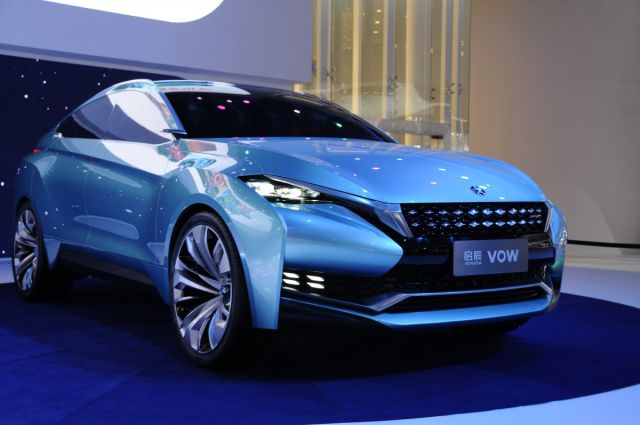 One of the most intriguing cars at the show was the all-electric Eagle Carrie. If it looks familiar, that's because its design draws heavily from the Ferrari California T and the Porsche Cayman. 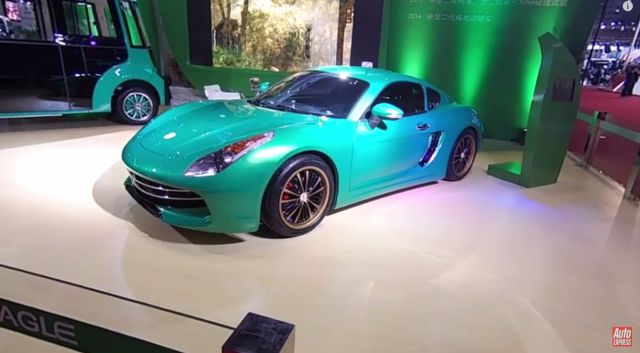 Volvo also made a big splash at the show. The Chinese-owned Swedish brand introduced the ultra-luxury version of its new XC90 SUV. 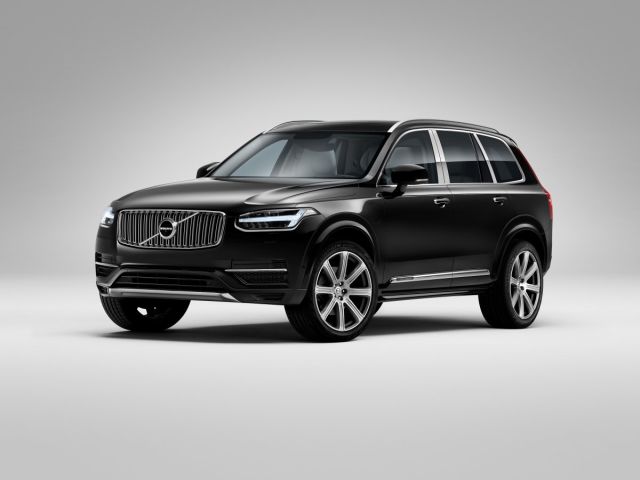 Dubbed the "Excellence," the luxury Volvo could be available with a pair of private-jet-like rear captains chairs or ... 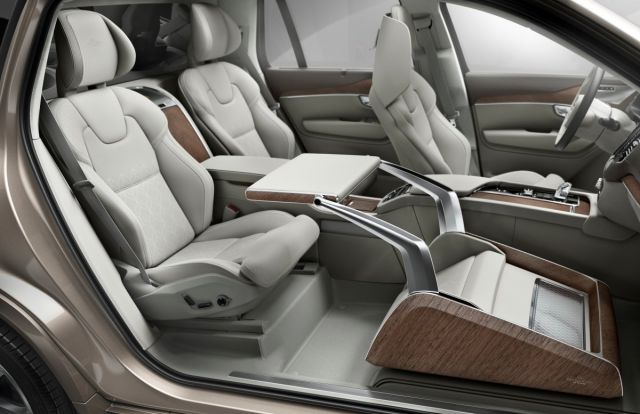 Hong Kong-based Infiniti showed off a trio of concepts, led by the real-life debut of the Vision GT concept, featured on the latest Gran Turismo video game. 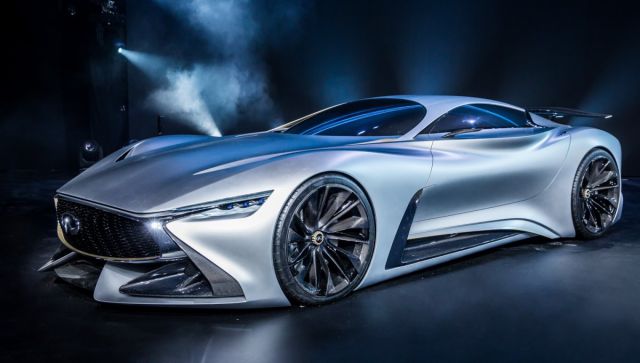 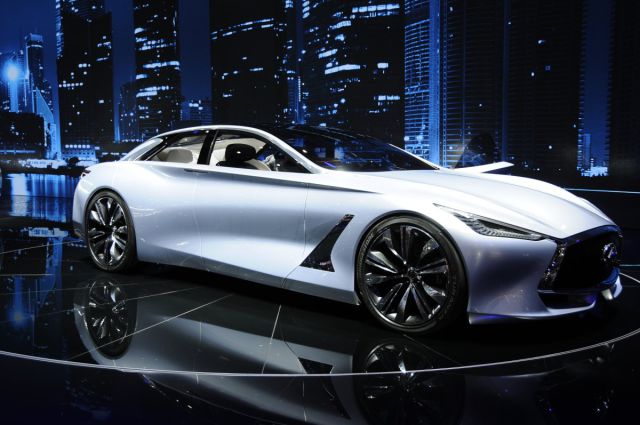 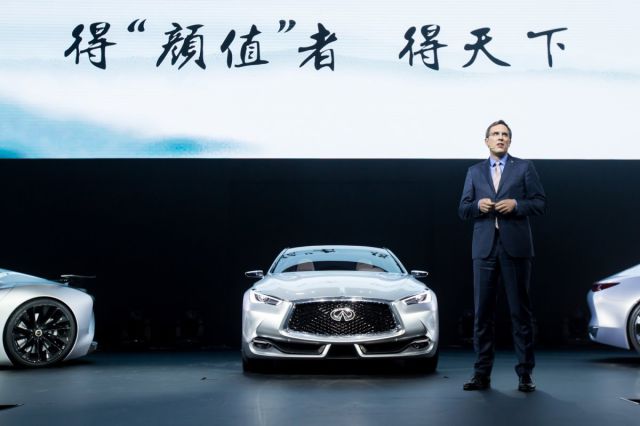 Honda's Concept D gave us a glimpse at an SUV the company is developing exclusively for the Chinese market. 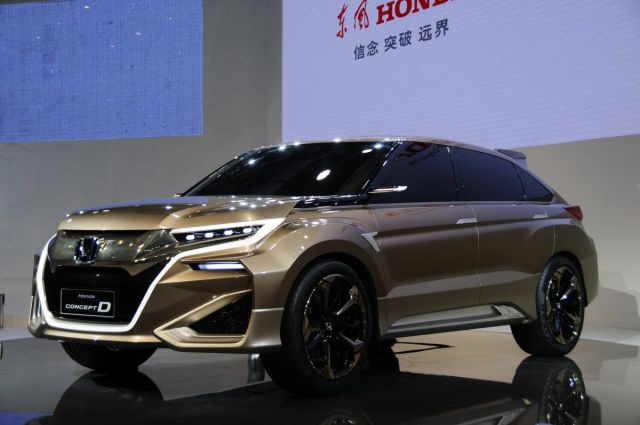 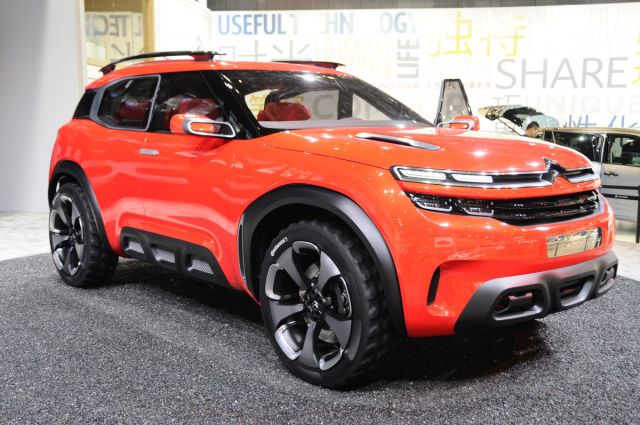 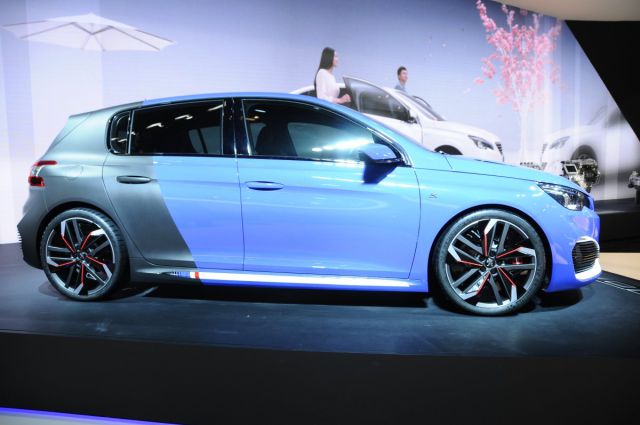 For the past couple of decades, China has been a fortress for Volkswagen. Which is why the brand chose this show for the Sport Coupe GTE Concept to make its Asia debut. 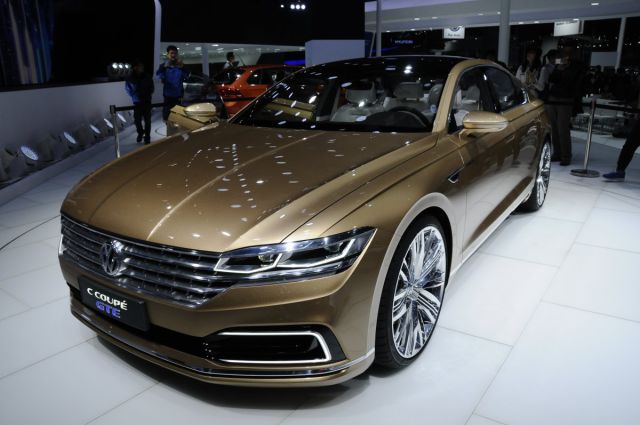 Mercedes showed off its BMW X4-fighter — the GLC Coupe Concept. 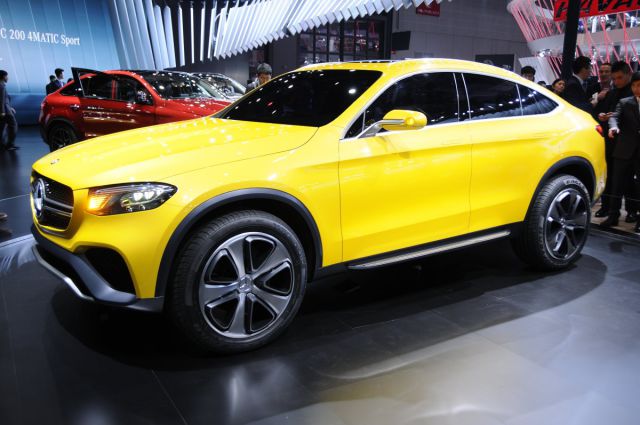 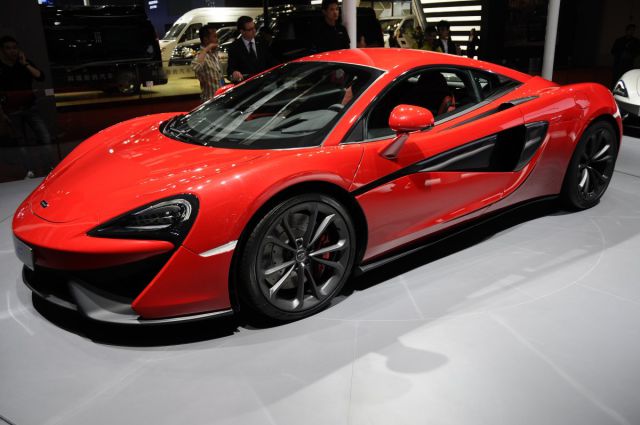 Audi pulled the cover off its Prologue Allroad Concept. 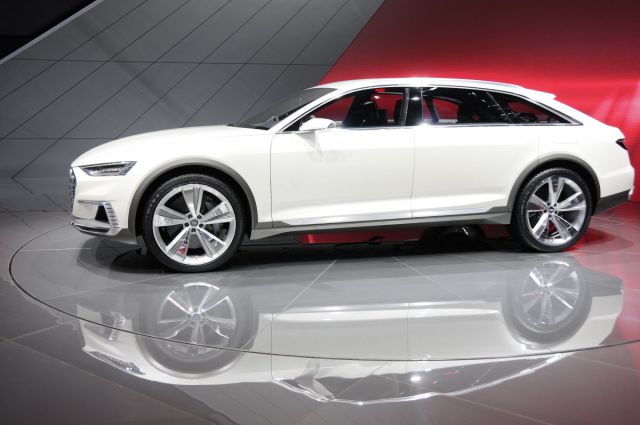 The Acura NSX supercar also put in an appearance. 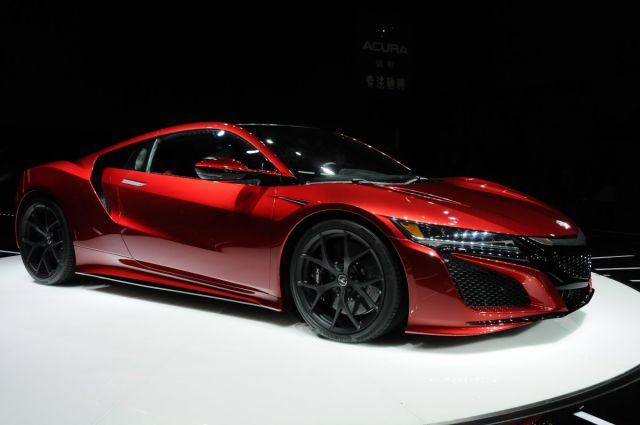 As did Lexus' outlandish LF-C2 convertible. 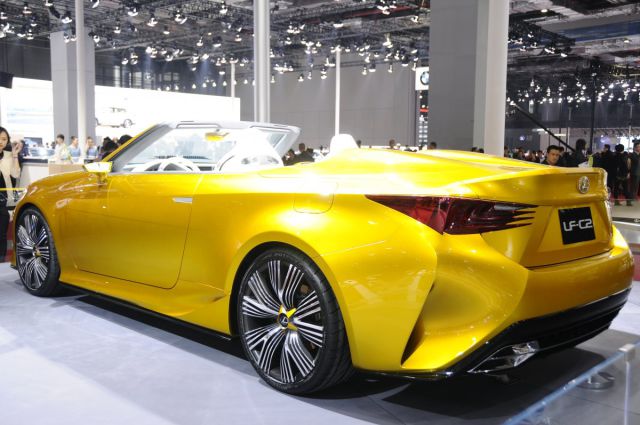 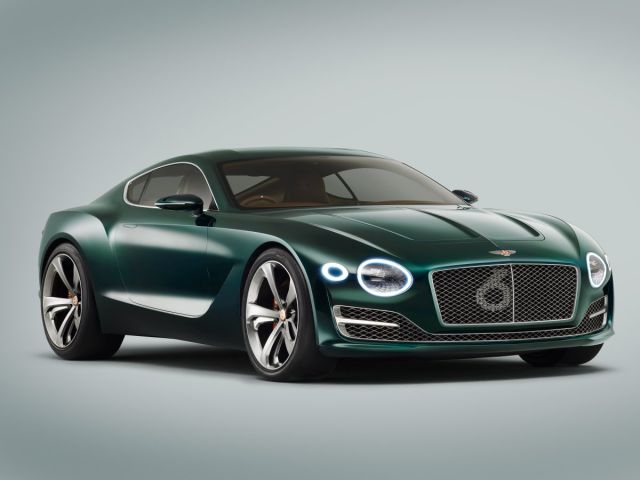 Lamborghini exhibited a trio of cars ... 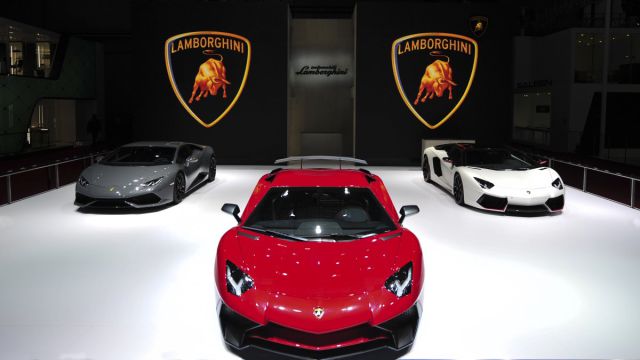 ... with its flagship Aventador LP 750-4 Superveloce making its first appearance in China. 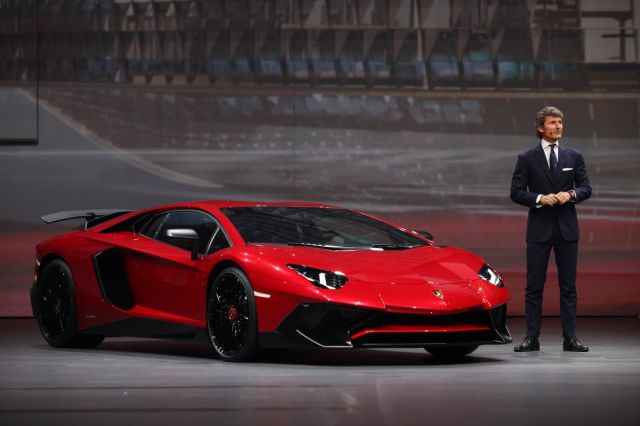 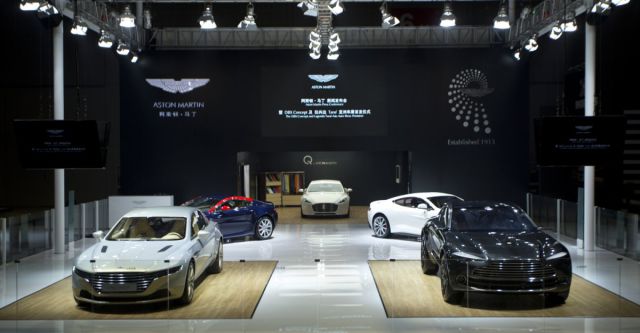