The familiar faces of this well-loved TV series have all changed a bit since they first hit our TV screens so many years ago.

Nicole Eggert (Summer Quinn)
Nicole had already been on Who’s the Boss? and Charles in Charge before getting on Baywatch. After the show ended, she mostly stuck to TV movies and a few reality show appearances. Perhaps her biggest accomplishment is an ice cream truck she started in Los Angeles, called “Scoops.” Hard to believe no one else had thought of that.
1 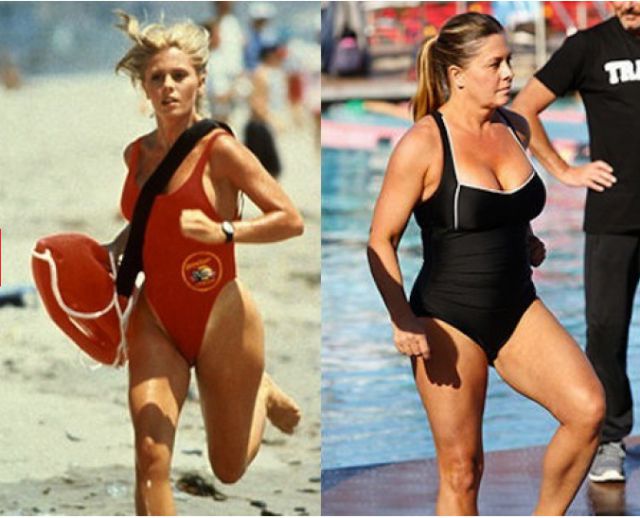 David Charvet (Matt Brody)
David also made the leap to Melrose Place after his stint on the beach. And like just like grunge and cargo shorts, his career fizzled out after the 1990s. He still finds his way into a couple TV films every few years.
2 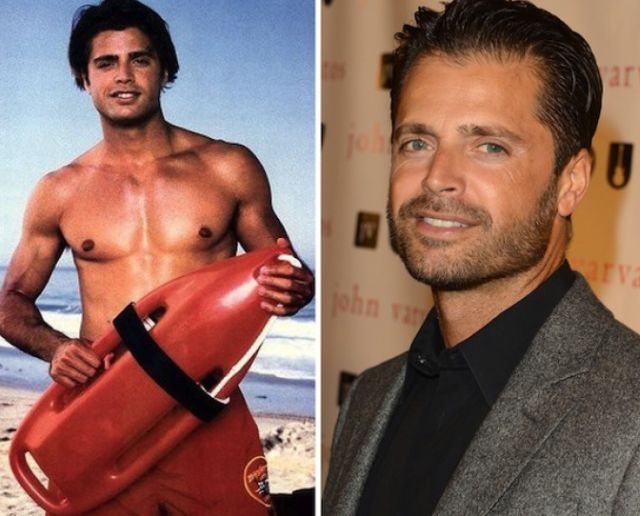 Yasmin Bleeth (Caroline Holden)
After a few TV movies and a role in BASEketball, Yasmin fell off the map, and the wagon apparently. The actress has been battling drug addiction for the past decade and trying to stay sober. Not sure whether she’ll be invited to any reunions
3 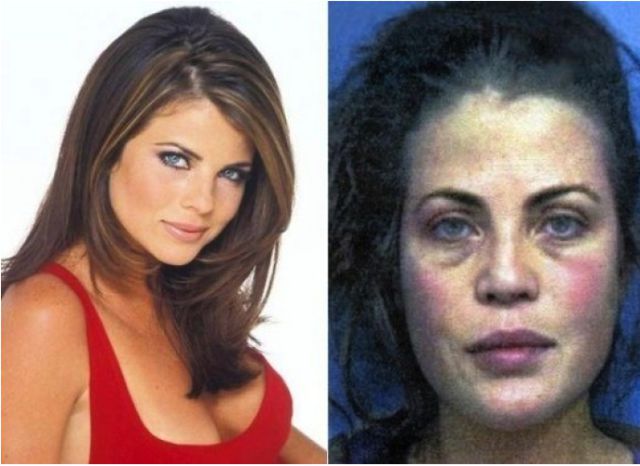 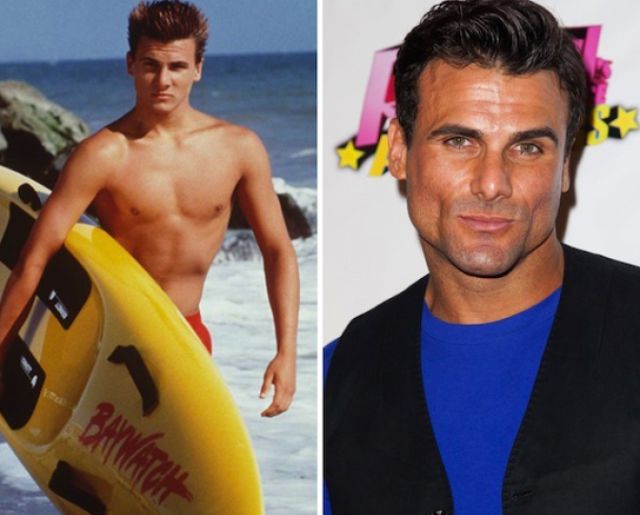 David Hasselhoff (Mitch Buchannon)
The Hoff continued finding some success acting in the post-Baywatch world. He briefly judged America’s Got Talent and went viral when a video of him trying to eat a hamburger while drunk ended up on YouTube. And while his music career never took off stateside, he’s a huge hit over in Eastern Europe
5 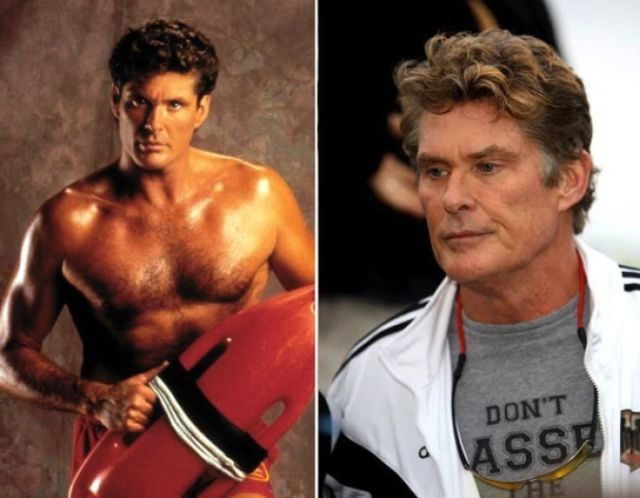 Pamela Anderson (C.J Parker)
The biggest star from Baywatch was also named a Playmate of the Month the year the show debuted. Pam continued using her hotness to secure acting roles, and she still looks great today, as evidence in a recent PETA ad where she stripped down naked.
6 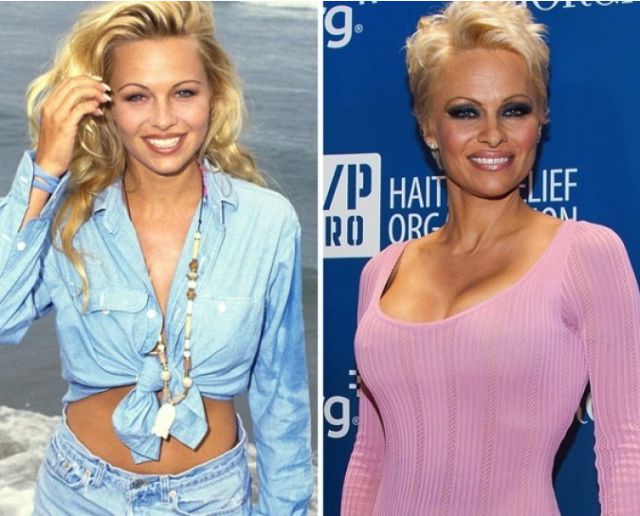 Alexandra Paul (Stephanie Holden)
Alexandra pretty quickly jumped from Baywatch to Melrose Place, completely the rare back-to-back iconic 90s shows career move. The television gods then kept her out of the spotlight for awhile, but she did return with a guest spot in Mad Men, which is pretty much the exact television opposite of Baywatch.
7 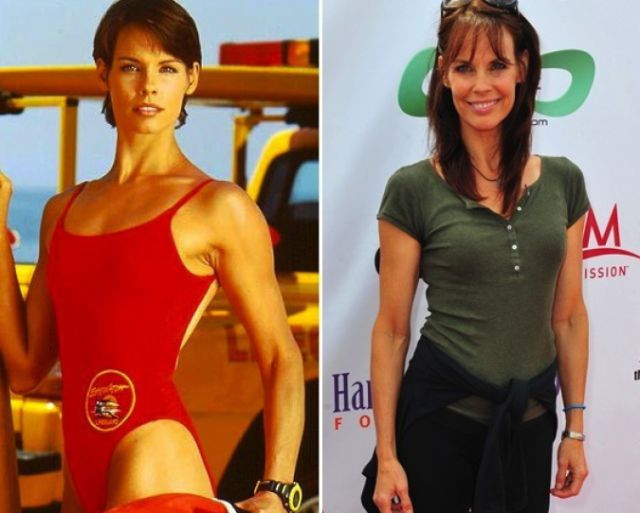 Kelly Packard (April Giminski)
There’s always one cast member who does a complete 180 with their life after a scandalous show ends. Kelly is that person for Baywatch. She’s started a large Mormon family with four children and a bunch of pets. She did appear in an episode of Celebrity Wife Swap last year, probably to escape the constant chaos that has become her life.
8 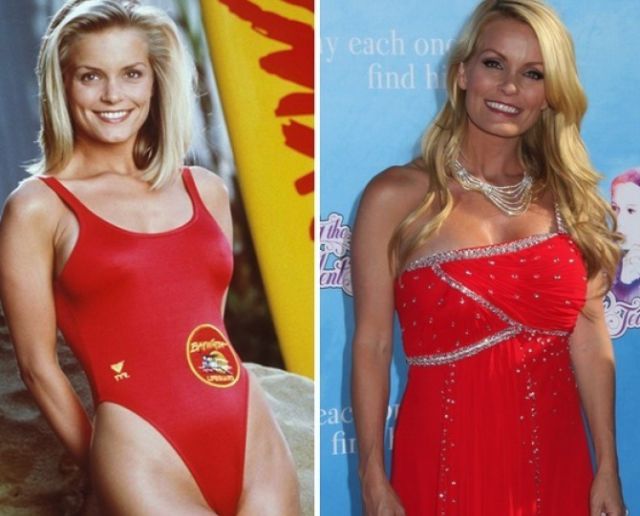 Carmen Electra (Lani McKenzie)
Although she only appeared in 22 episodes of Baywatch, she certainly took advantage of the opportunity. She’s nabbed a number of movie roles, mostly playing herself in various Scary Movie films and their spinoffs. She also married Dave Navarro briefly. And she’s just as hot now as she was then. Way to go, Carmen!
9 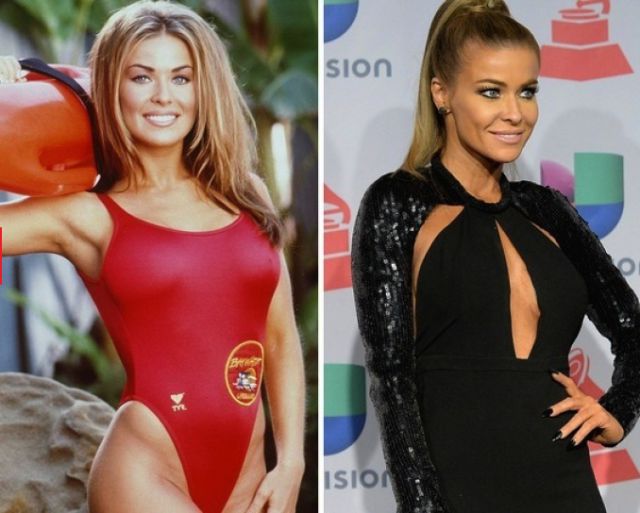 Donna D'Errico (Donna Marco)
Another Playmate turned Baywatch actress, Donna nabbed a small role in Austin Powers in Goldmember but didn’t really do too much acting wise after the show. She did lead an expedition to the find Noah’s Ark in eastern Turkey with a documentary team. So she’s apparently trying to become a modern-day Indiana Jones.
10 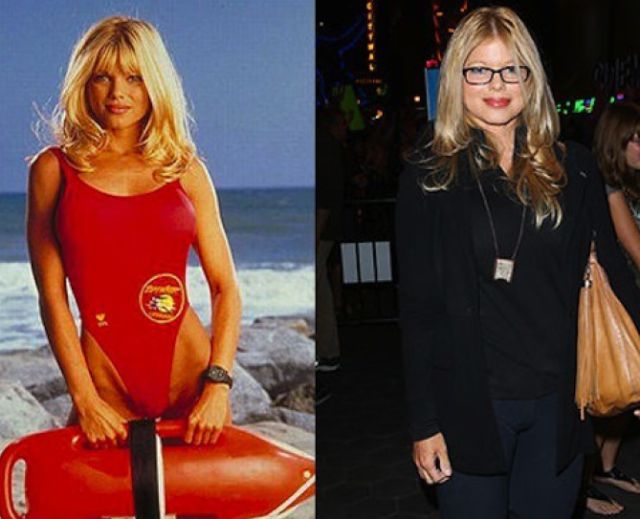 Jason Momoa (Jason Ioane)
Unlike most of the people on this list, Baywatch is really just an amusing footnote in Momoa’s career. First he played Khal Drogo on Game of Thrones. Now he’s going to play Aquaman in the upcoming Batman v. Superman: Dawn of Justice. So, yeah, he did pretty well
11 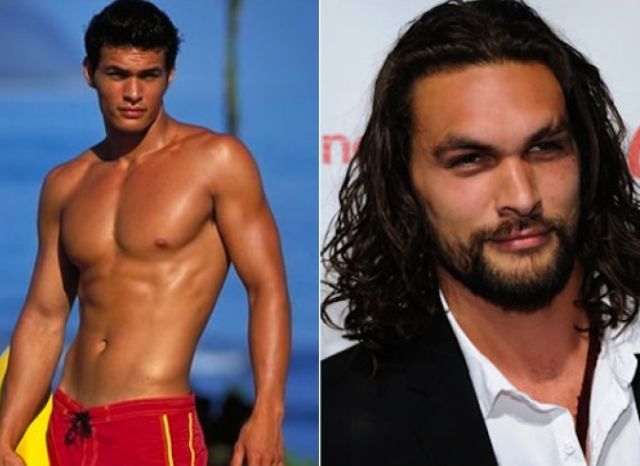 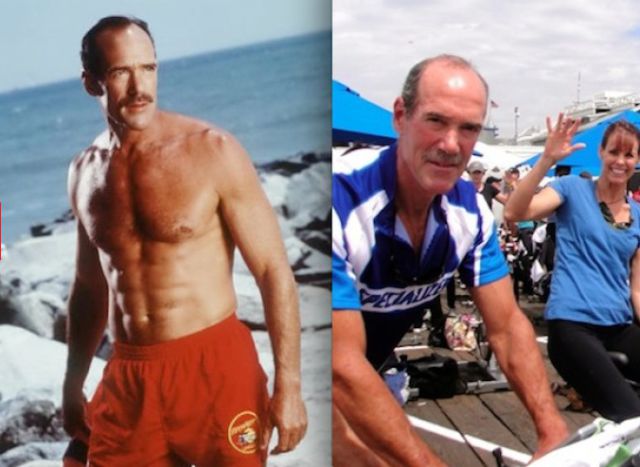 Erika Eleniak (Shauni McClain)
Erika played Elliott’s love interest in E.T., but there weren't any Spielberg movies post-Baywatch. She did play small parts on TV shows and movies, including a guest appearance on Desperate Housewives. Oh, and she also was a Playmate, so she’s got that going for her as well.
13 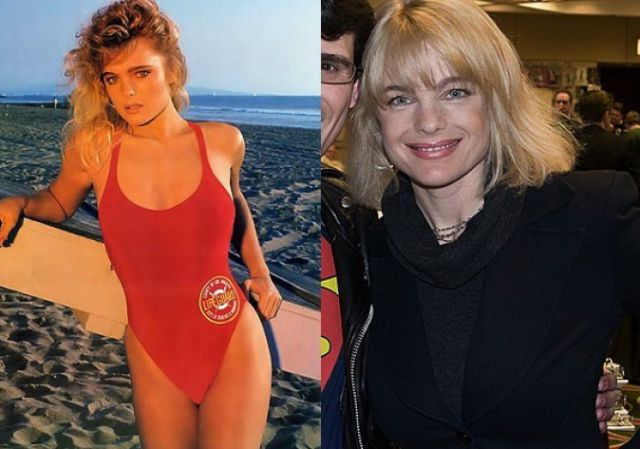 Gregory Alan Williams (Garner Ellerbee)
25 years later, Garner Ellerbee sounds like an excellent name for a character on Downton Abbey. Gregory ended up finding work on high-profile shows after Baywatch, including West Wing and The Sopranos. Now he’s set to make an appearance in this year’s Terminator sequel. He definitely wins for best post-Baywatch career
14 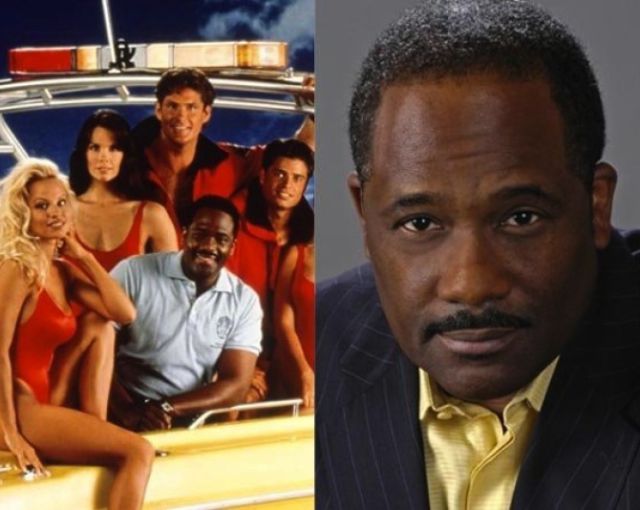