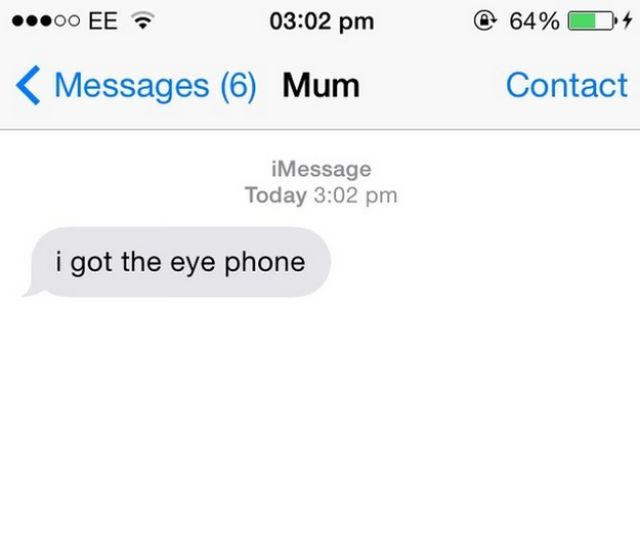 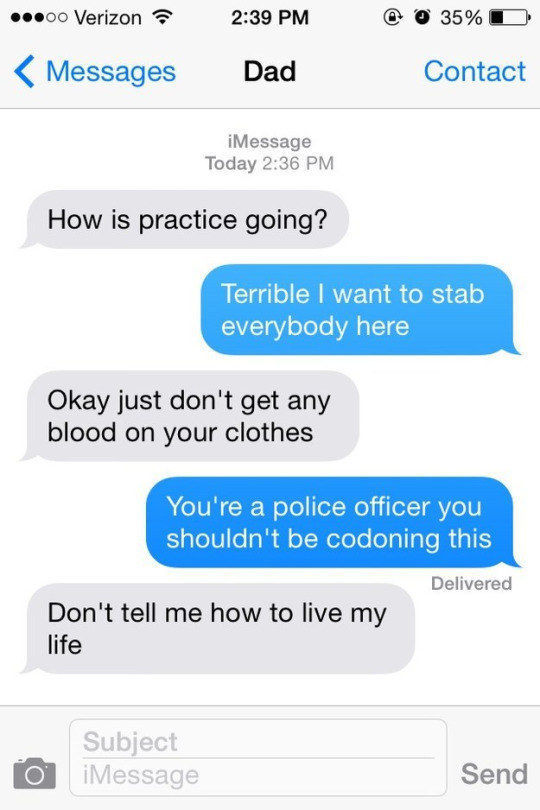 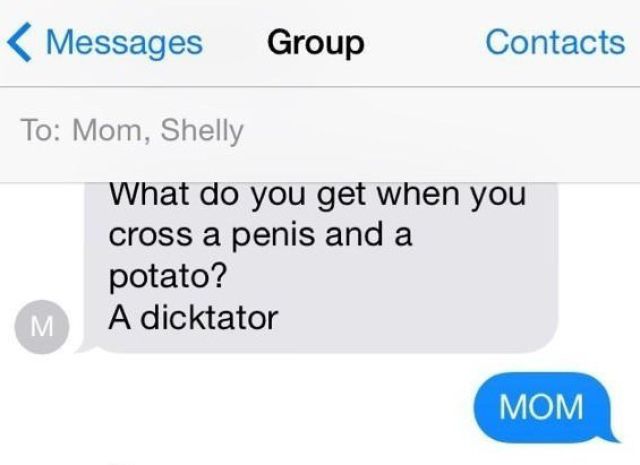 They’re coming up with groundbreaking solutions: 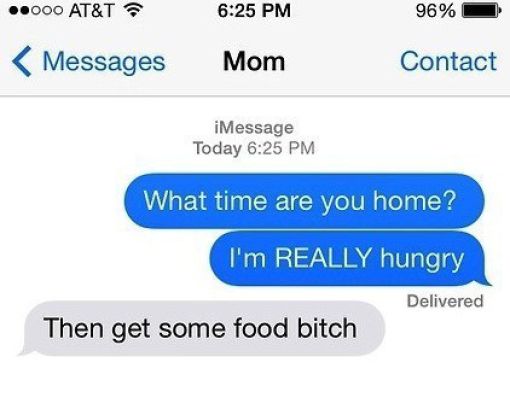 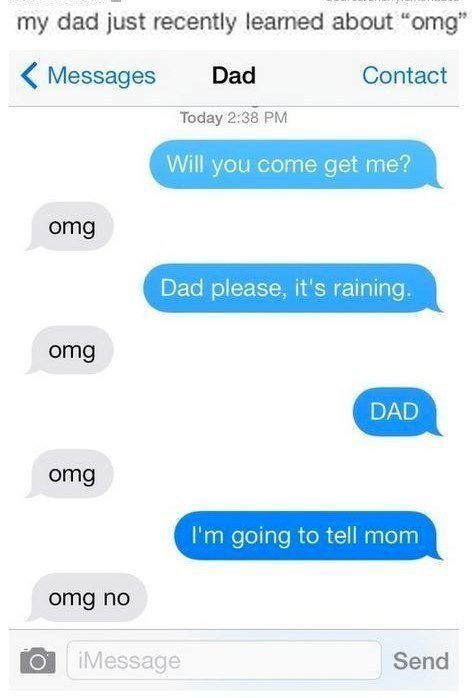 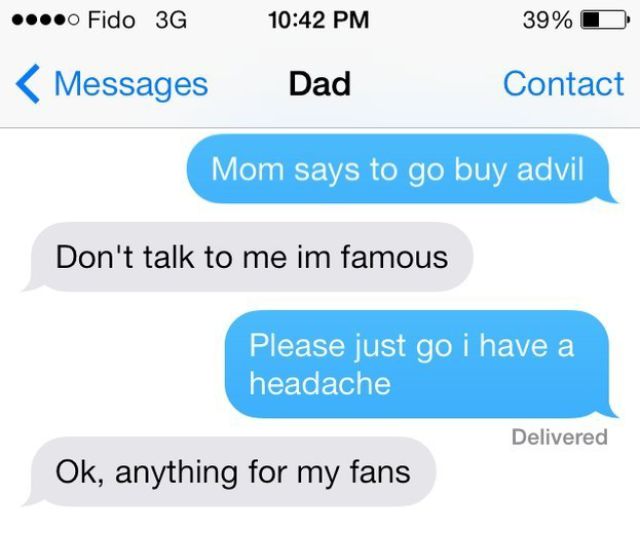 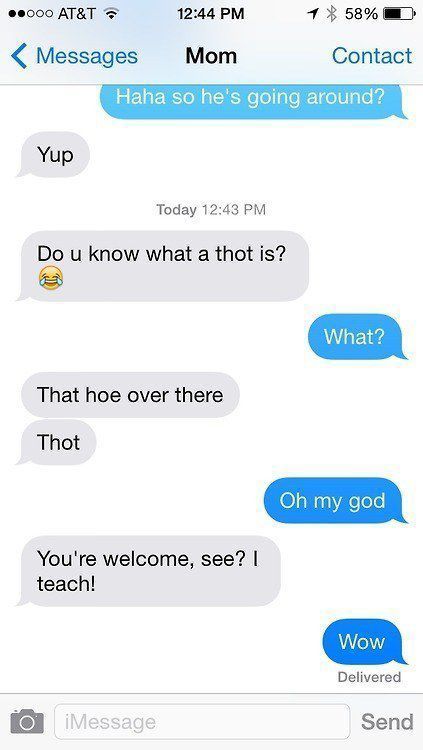 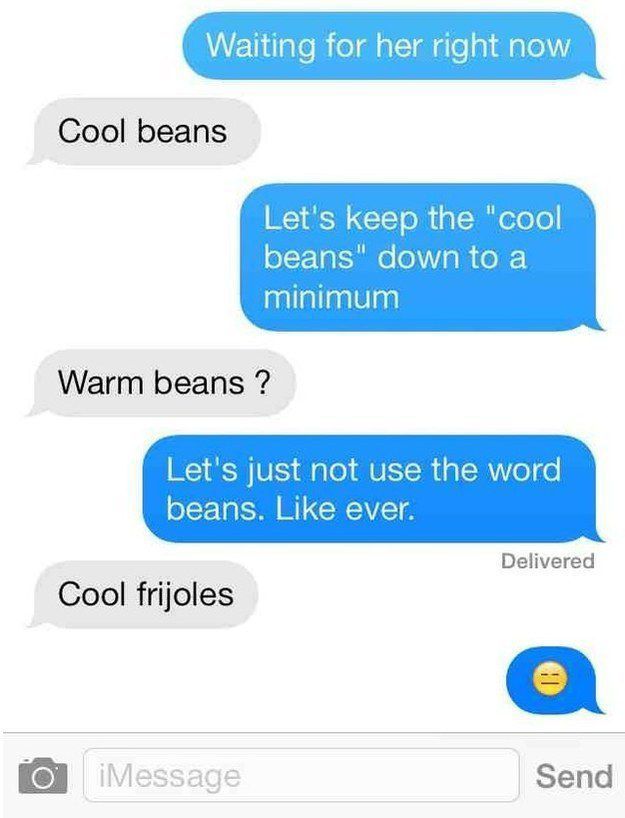 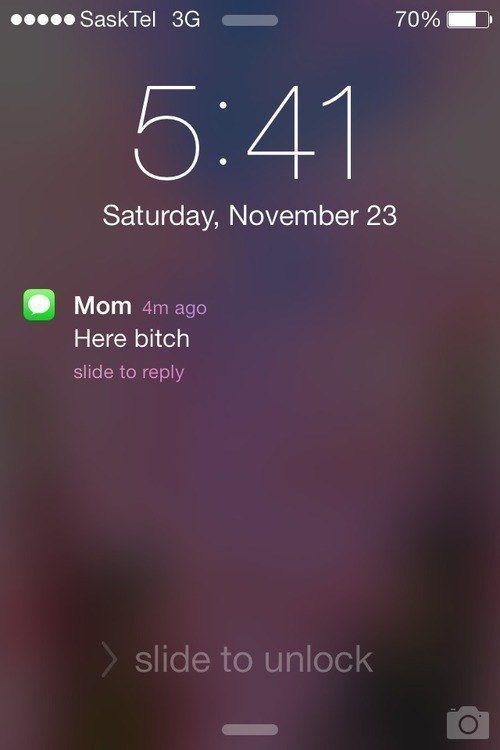 They’re coming up with new forms of birth control: 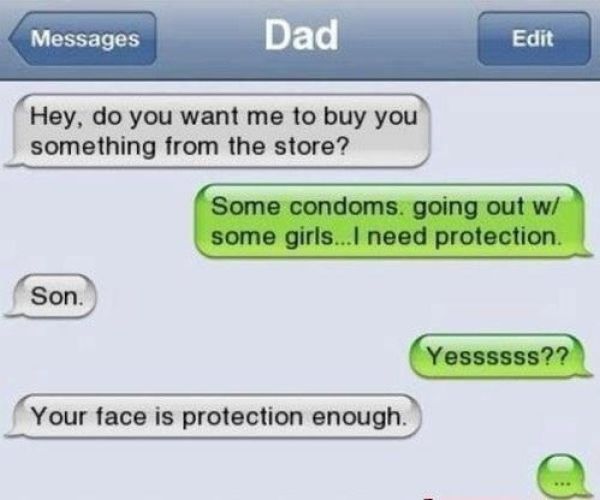 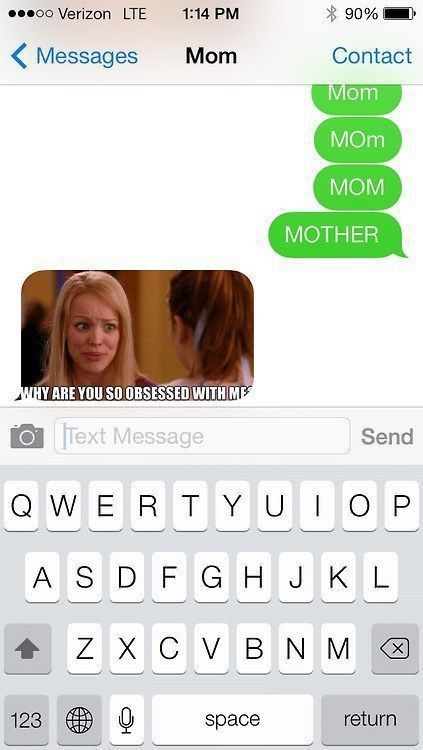 They’re learning how to beat the system: 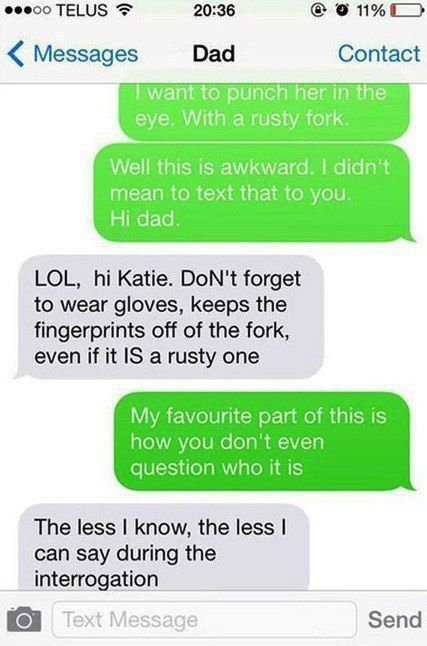 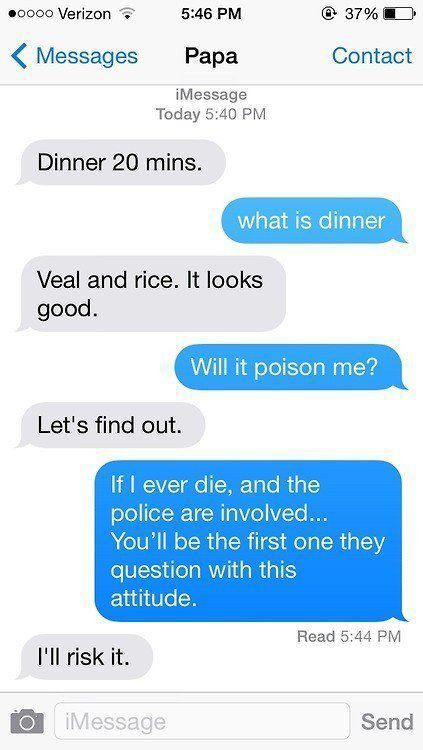 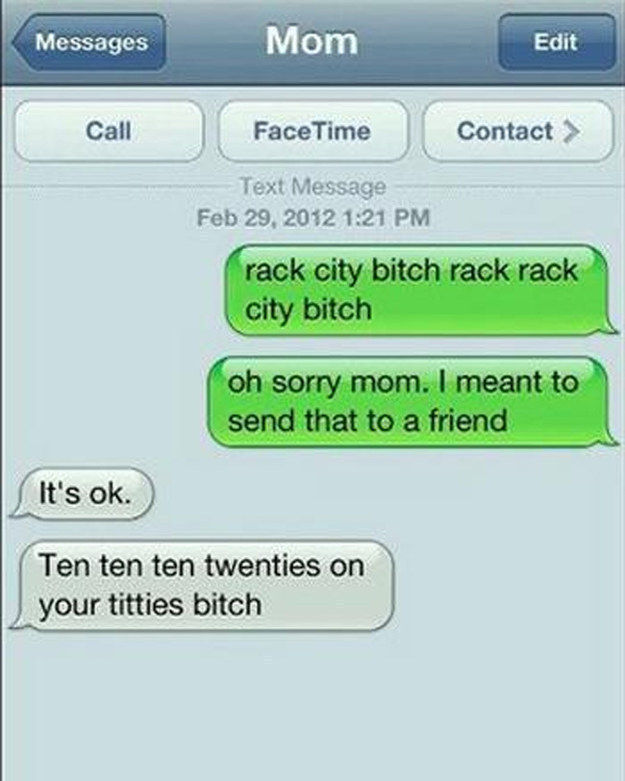 They’re coming up with good ideas: 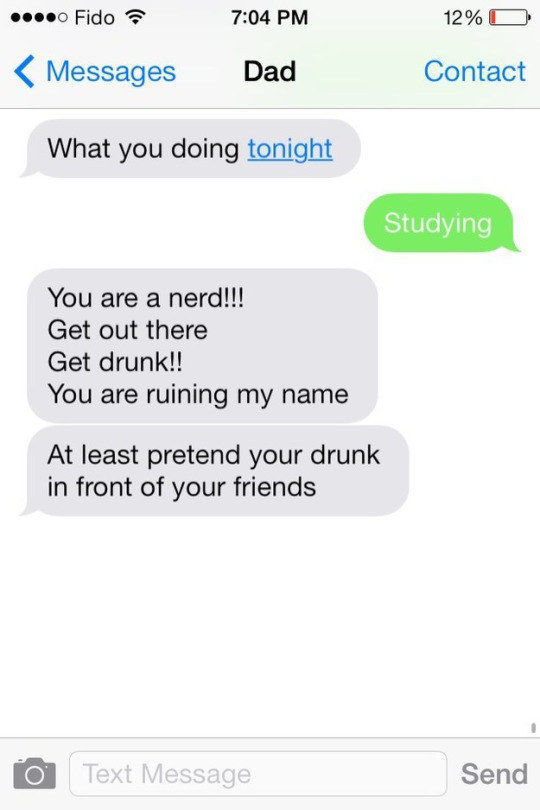 They’re getting others to do their dirty work: 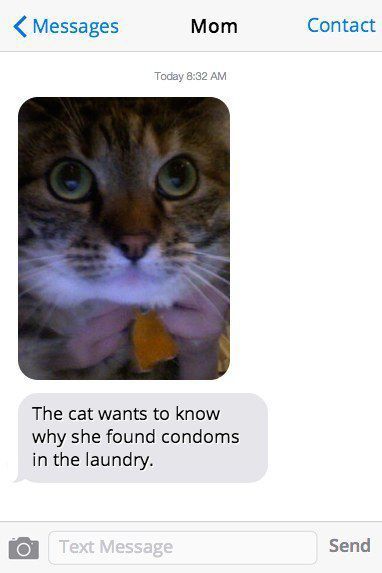 They’re breaking the boundaries of the internet: 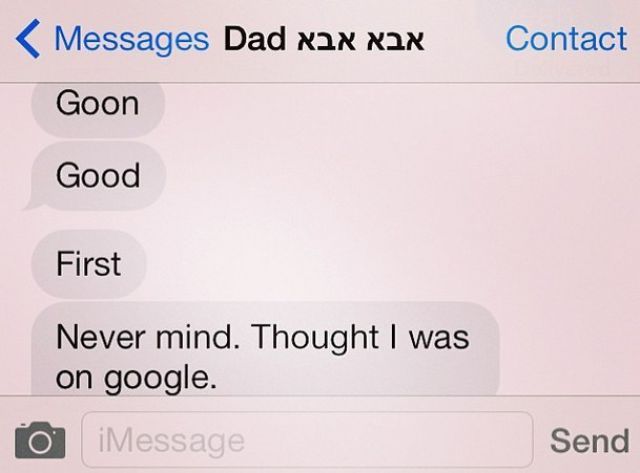 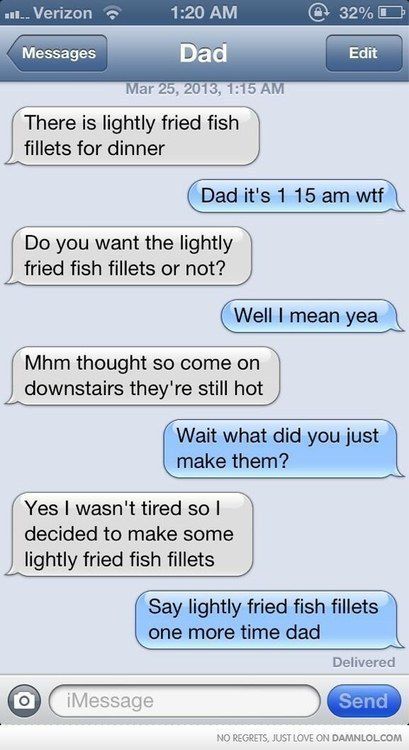 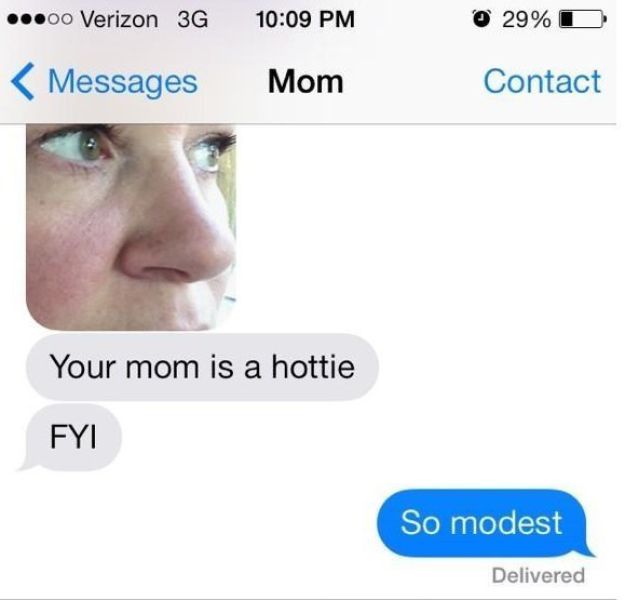 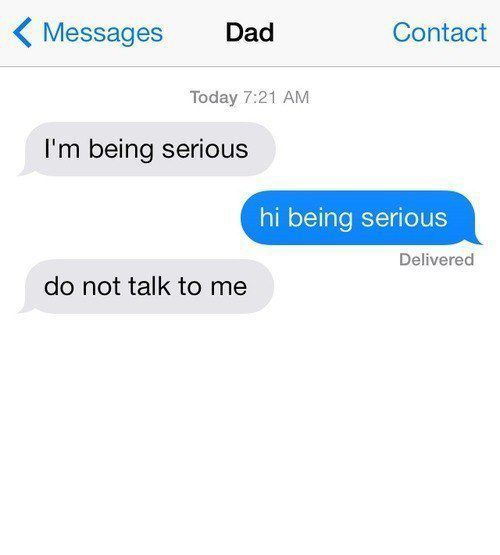 They’re making their own choices, no matter the consequences: 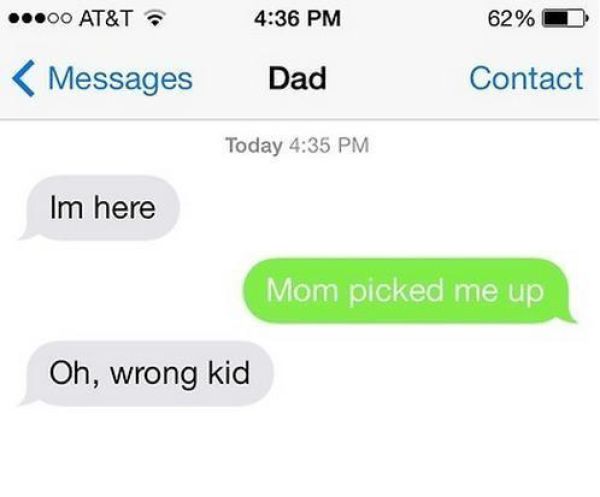 And, finally, they’re learning the true purpose of being a parent: 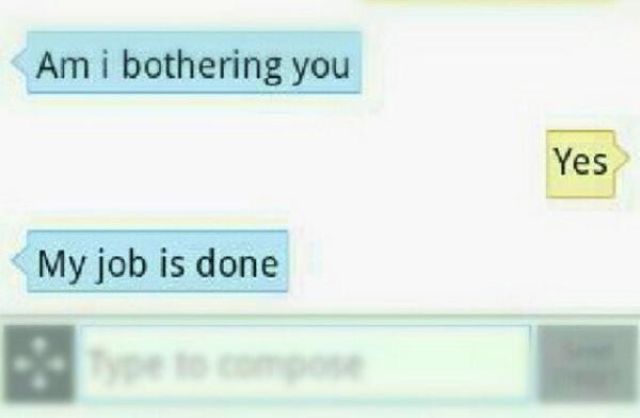