Peter Dinklage is the actor who we have all come to know for his role as Tyrion Lannister on “Game of Thrones”. Here are some things you probably don’t know about him.

Peter Dinklage was was born with achondroplasia, a type of dwarfism that only applies to the long bones in the arms and legs.
1 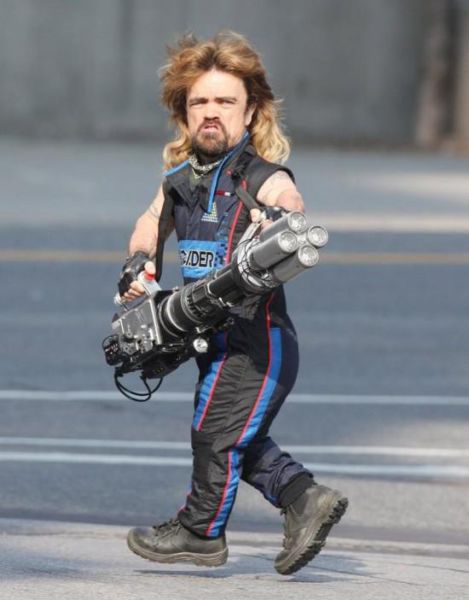 Peter Dinklage is best buddies with Steve Buscemi, ever since they met in 1995.
3 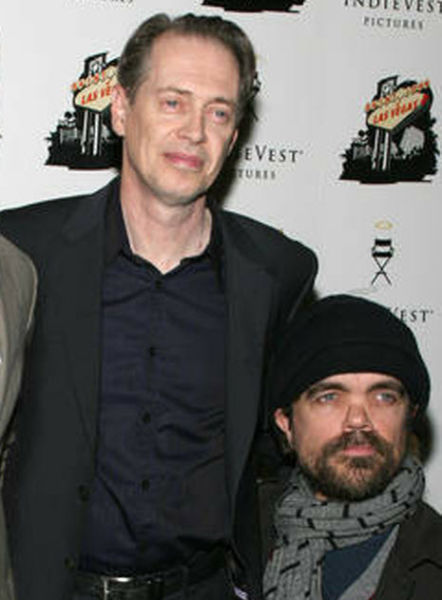 He lives in upstate New York with his wife, theater director Erica Schmidt, and their daughter Zelig. He enjoys playing in his herb garden.
4 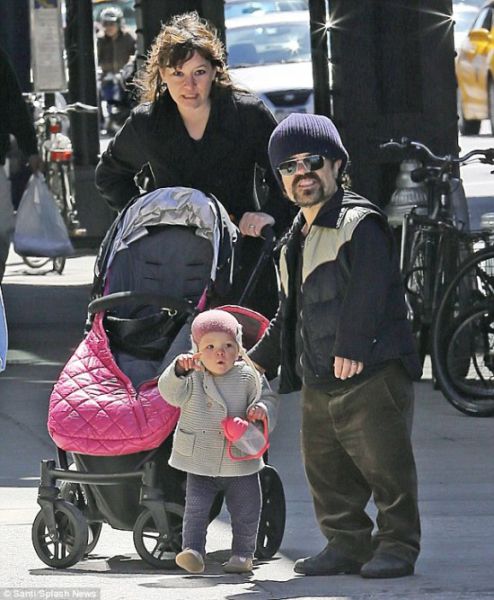 He and Lena Headey were friends long before Game of Thrones and Dinklage was apparently the one who originally suggested her as Cersei.
5 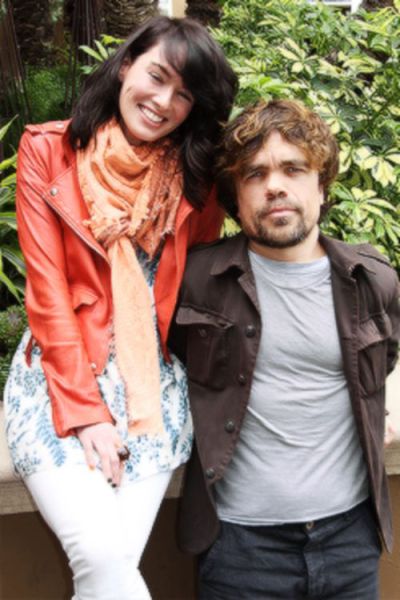 He is also an avid animal rights activist and is against testing on animals.
6 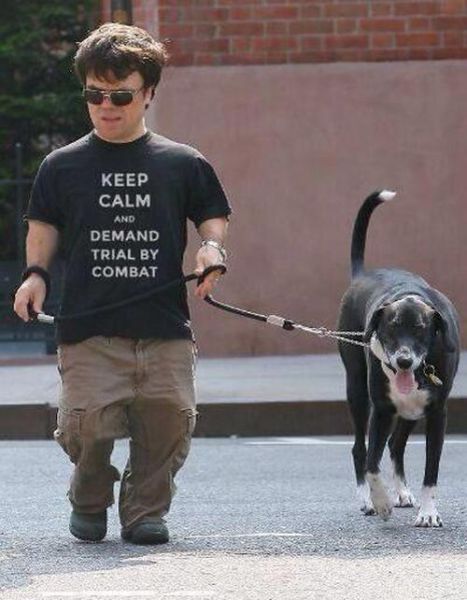 He has a scar that runs from his neck to his eyebrow from on onstage accident when he was performing at CBGB with his old punk-funk-rap band Whizzy in New York.
7 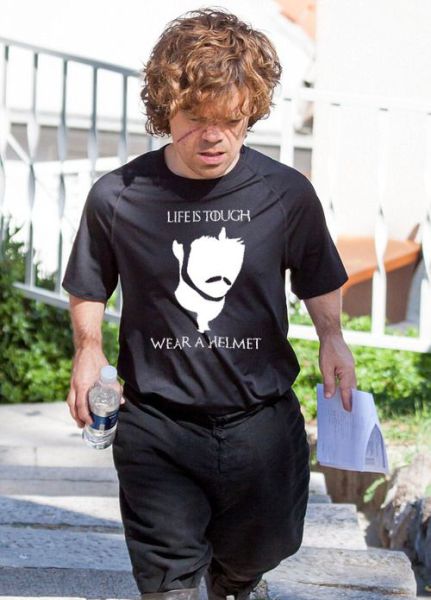 On his first day of college, Peter came dressed in tights and a woman's velvet cape.
8 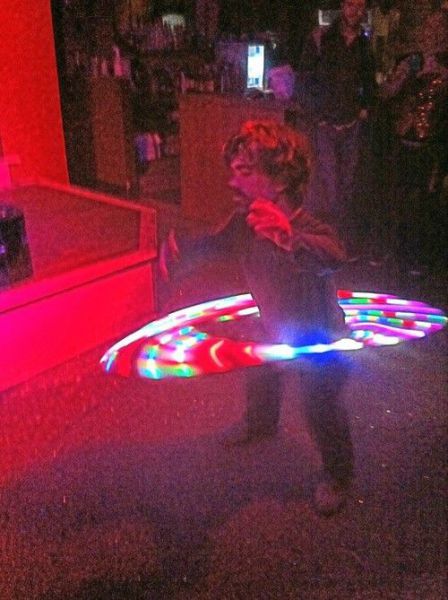 He is the only Game of Thrones cast member who is American.
9 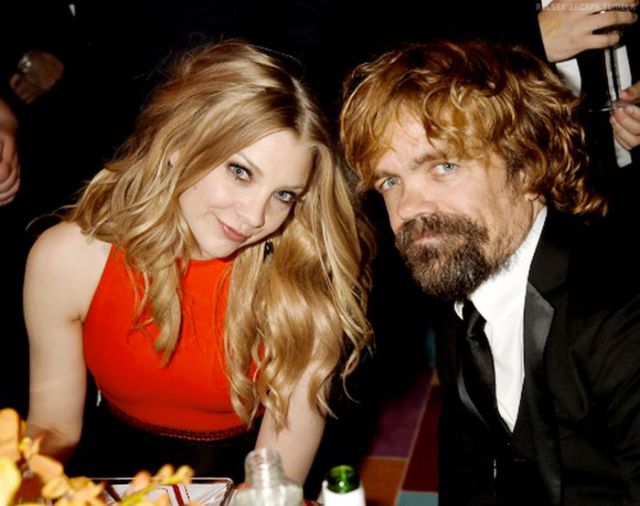 Charles Dance, who plays Tywin Lannister on Game of Thrones, says that he is constantly apologizing to Peter on set because he treats him appallingly when in character.
10 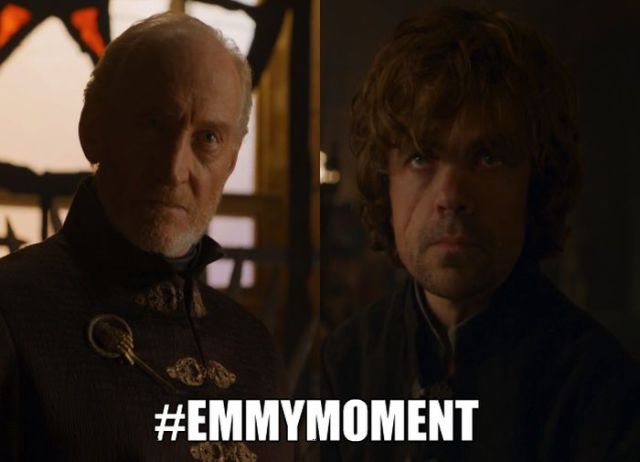 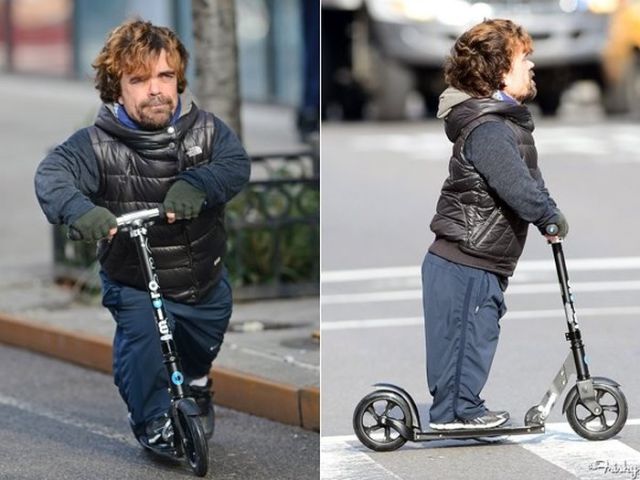 Dinklage is thinking about having his own line of scent after a pal gave him a bottle of cologne he made. You know how Jessica Simpson and Beyoncé have signature perfumes and make a mint? he said. I'm thinking this cologne could be my ticket to fortune.
12

He was Bruce Springstein’s neighbor. Growing up, Bruce even used to come and play guitar at the Dinklage household. Peter says his mom was not impressed by Bruce.
13

For his role as Tyrion on Game of Thrones, he was named one of the 'Eight Actors Who Turn Television into Art' in a cover story of The New York Times magazine.
14