Seen hanging from the steering column of a taxi cab 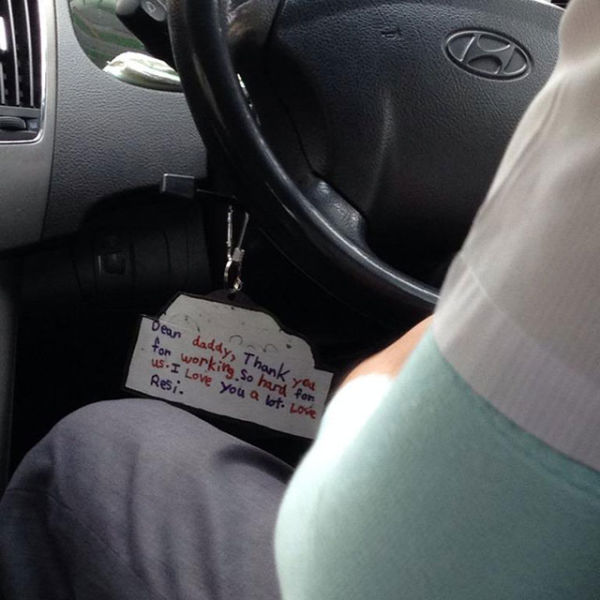 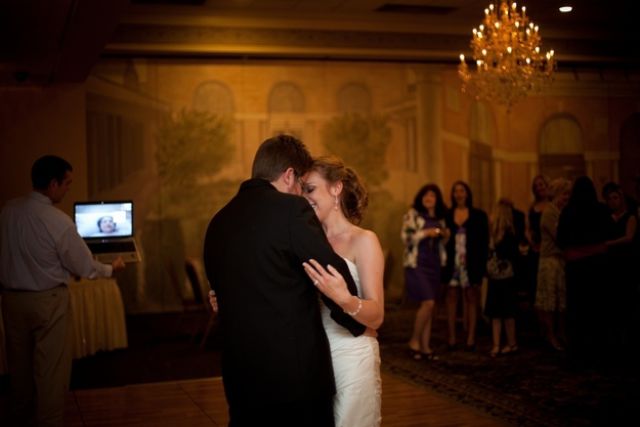 Found this on campus, attached to a balloon 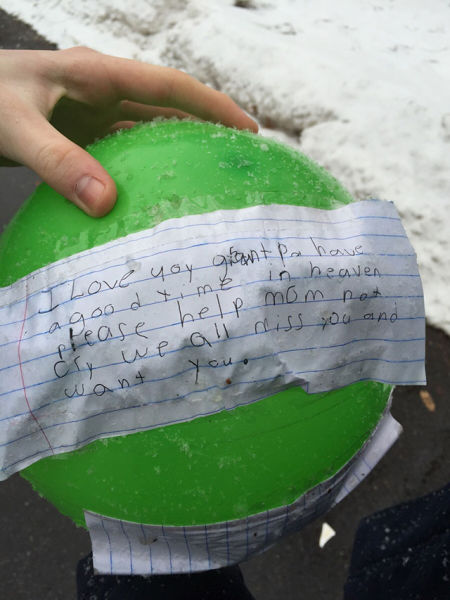 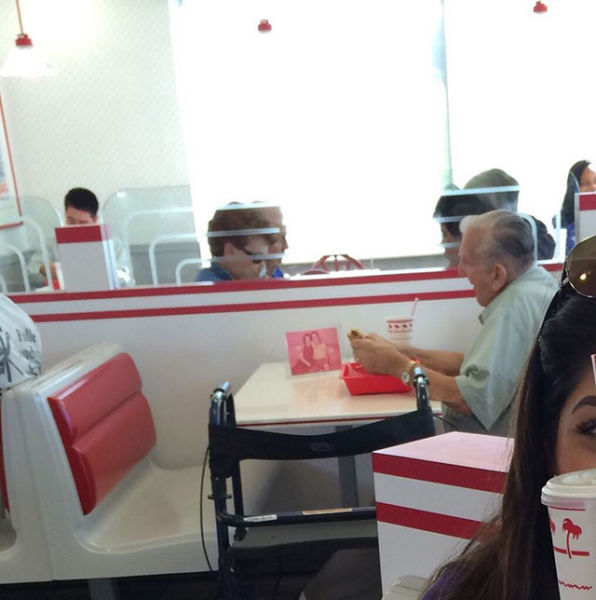 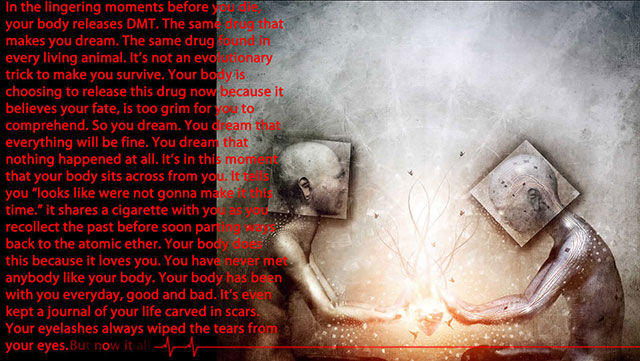 Sooner or later, the day will come when we have to say goodbye to them 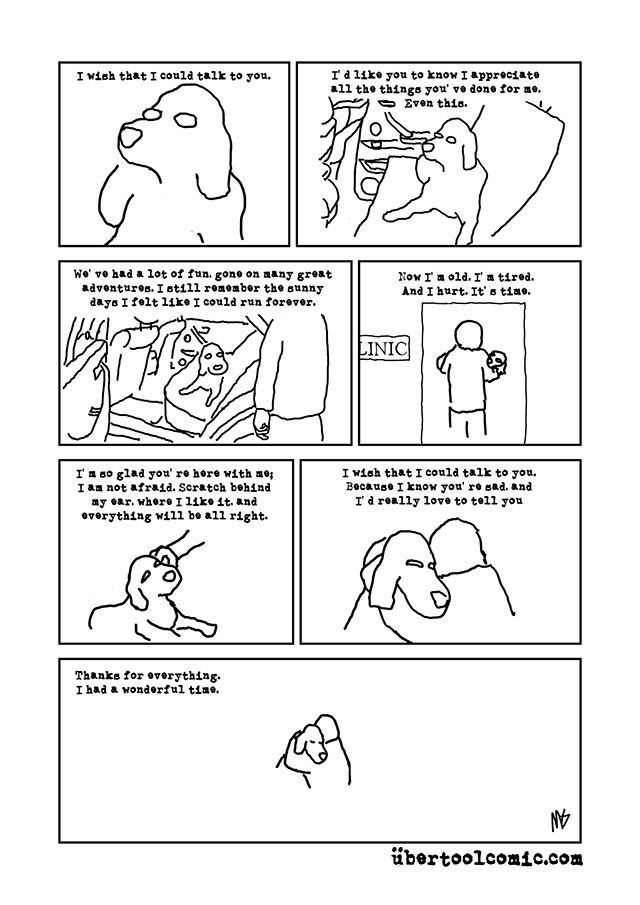 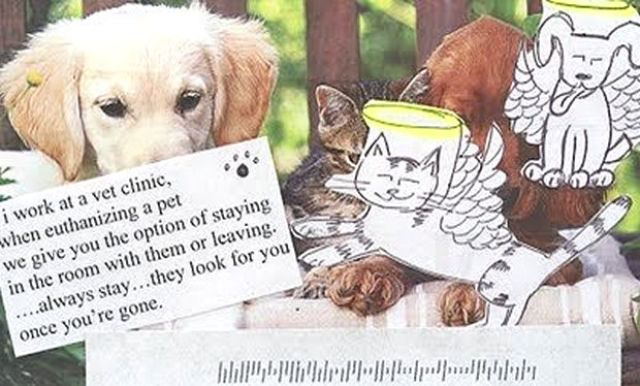 To pet owners that have to put your baby down; stay there with them! As much as it’ll hurt you to see them go, it’ll give them a sense of comfort, and perhaps you a sense of closure. I worked at a clinic, not as a vet, but as an assistant.

Sometimes, I had to hold them as the final shot was given, and it would kill me a little every time I saw owners walk out of the room, while their baby lay there on the table looking for its parents, confused, and in some cases freaking out.

A few owners stayed and actually held them as it happened, those pets remained the calmest and looked the most peaceful. As the voice of their master whispered “it’s going to be ok” into their ears and they got scratched in their favorite spot, they mustered the energy to give that final purr, or that last lick to the face. Their glistening eyes, still full of life, telling their sobbing parents everything they wanted to say, everything you needed to hear, without a single bark or meow – even if your little guy was one of those that loved to wake the family up at 4 in the morning.

A picture of Medal of Honor recipient Kyle Carpenter with his mother. After everything he’s been through, he’s still her little boy. 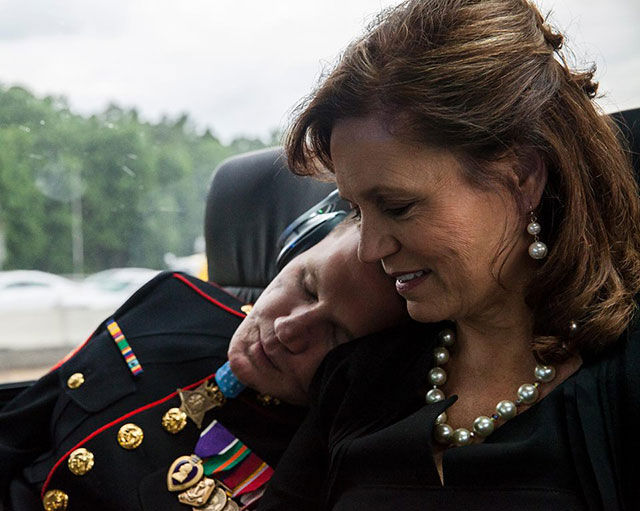 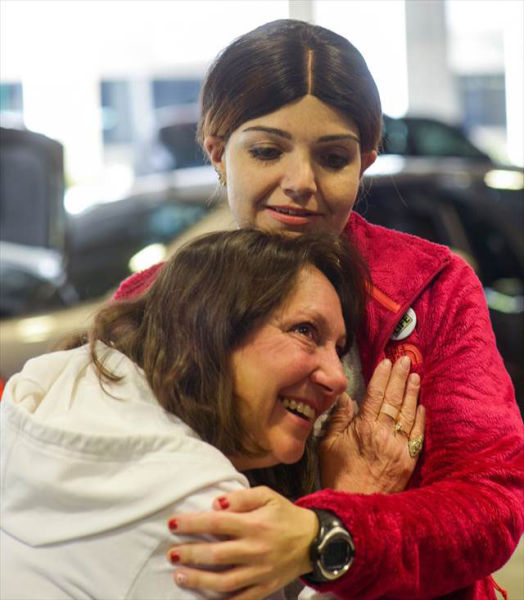 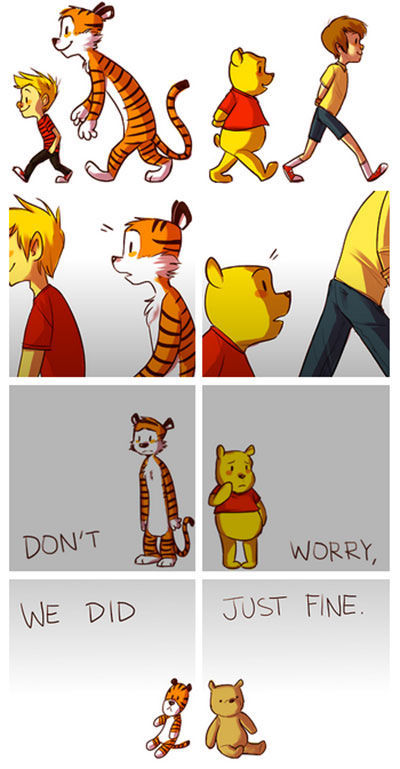 A woman enjoys the Rijksmuseum one last time 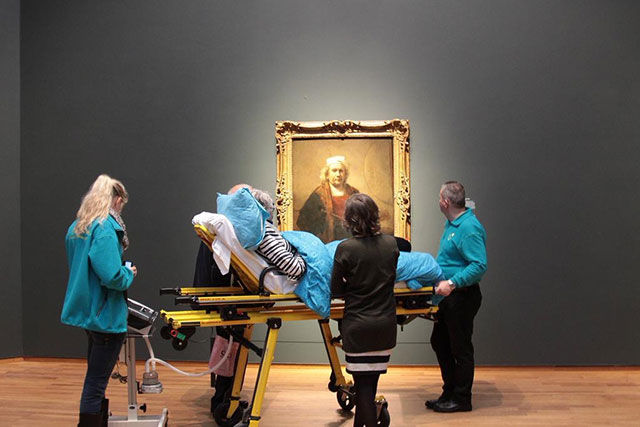 Officers salute retired, terminally ill K9 as he heads to the vet to be euthanized 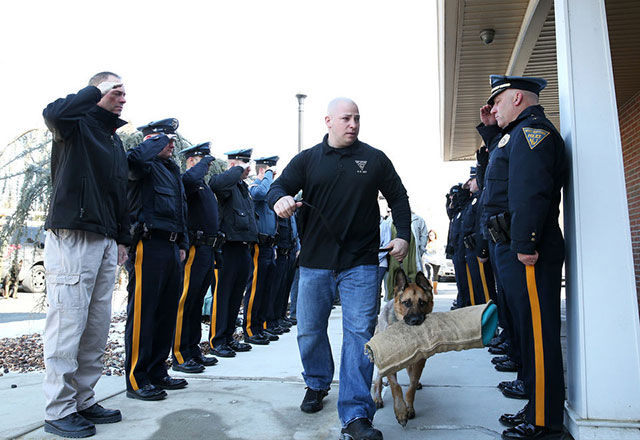 Tattoo of an injured soldier 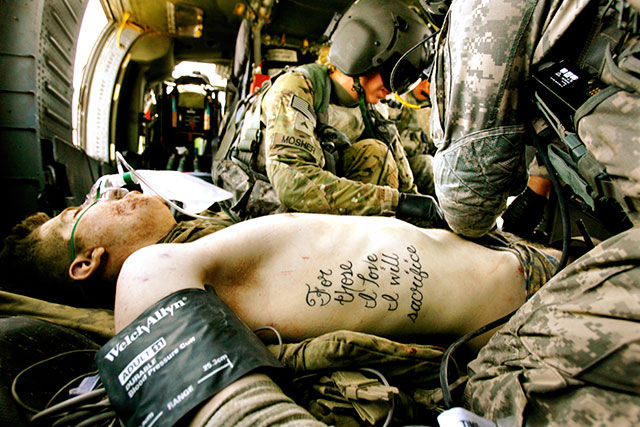 Nathan Cirillo was a reservist soldier who was shot. Here are his dogs 24 hours after his death, waiting for him to come home 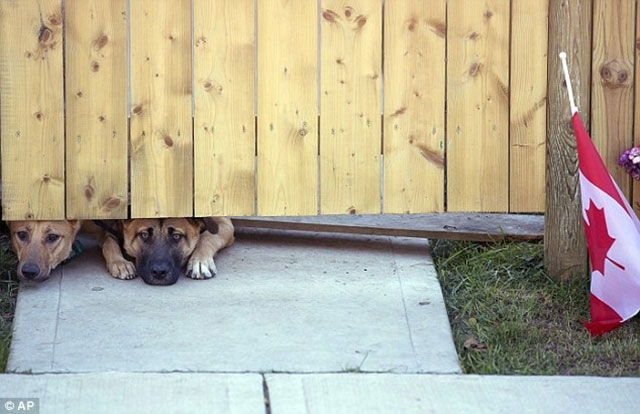 A man’s moving note written on a scrap of paper to his ‘one that got away’. I guess we all feel like this at some point 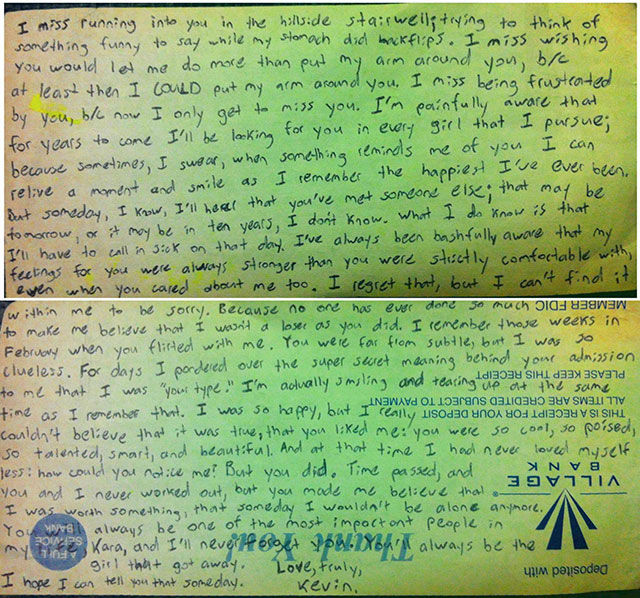 A father’s hands press against the window of a bus carrying his tearful son and wife to safety during the Siege of Sarajevo, November 10, 1992 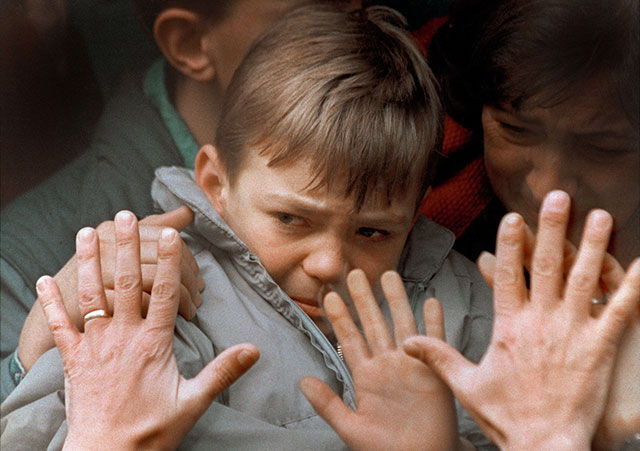 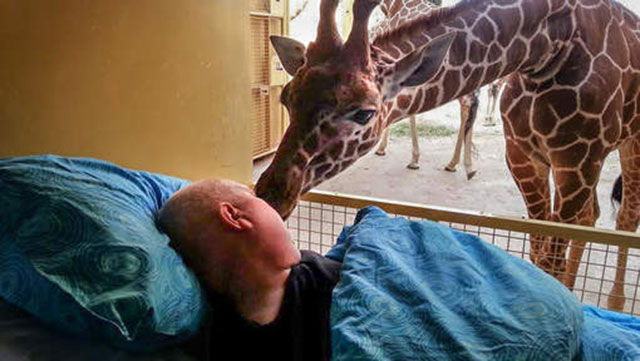 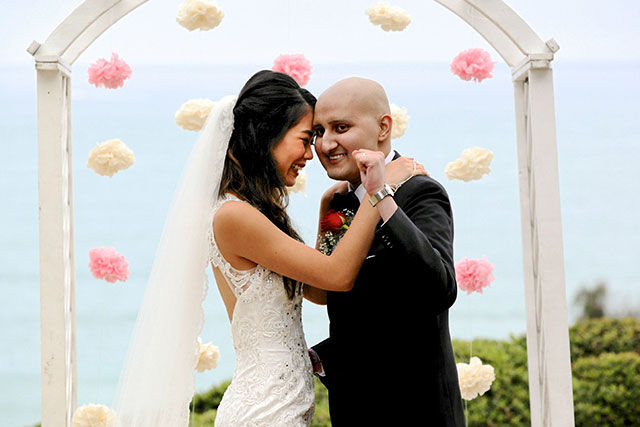 Man receives birthday card from father, who passed away 16 years ago 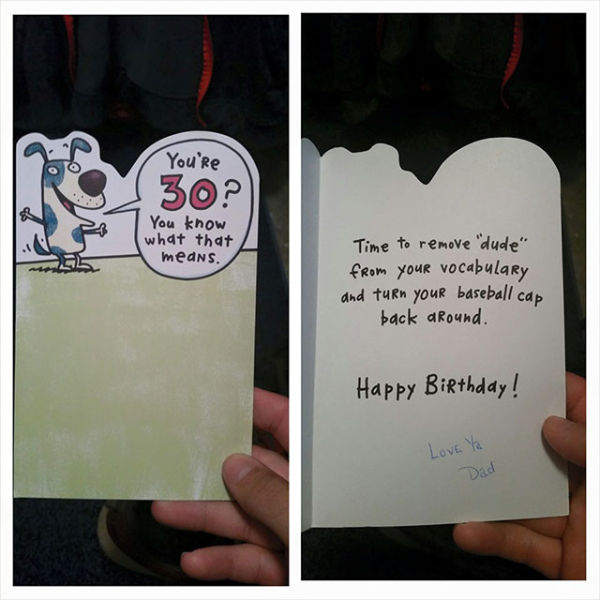 60 years of marriage, he never leaves her side 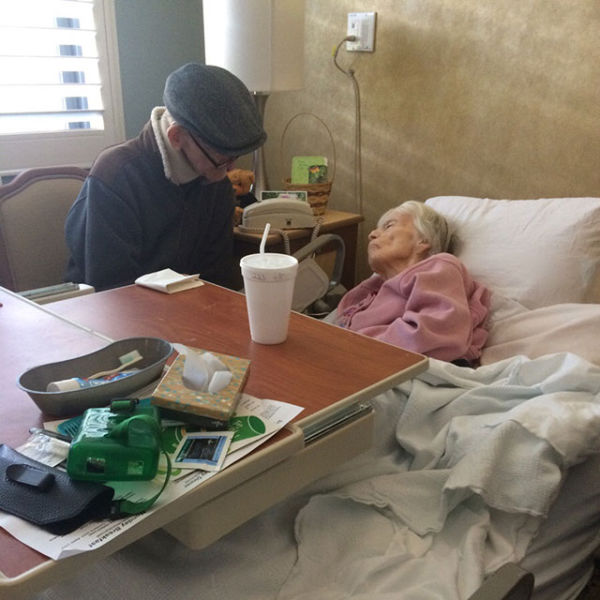