A girl photographs Joe Cocker during his performance at Woodstock, 1969
1 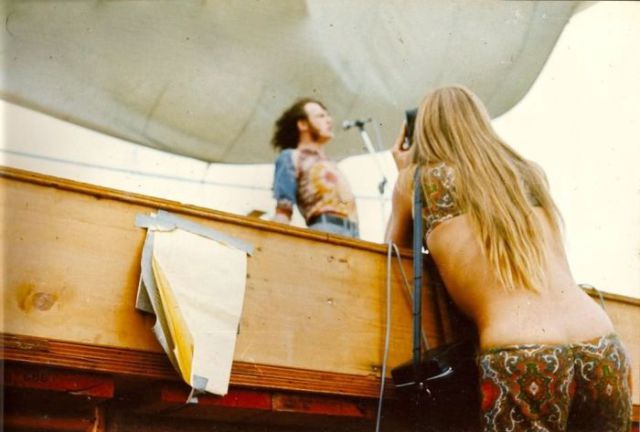 Cybill Sheperd and Martin Scorsese on the set of Taxi Driver, 1975
2 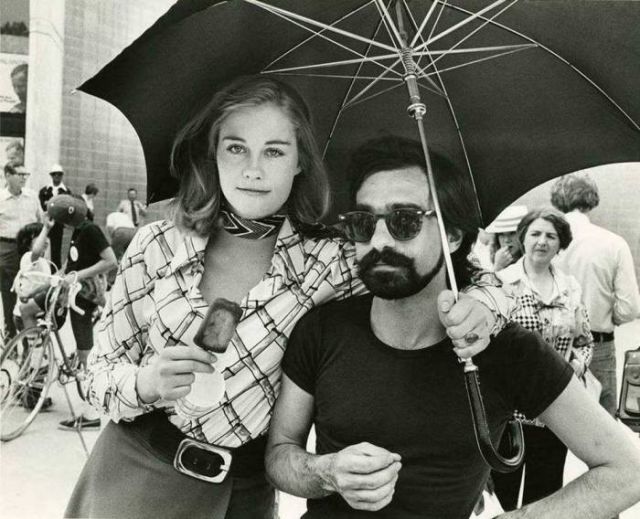 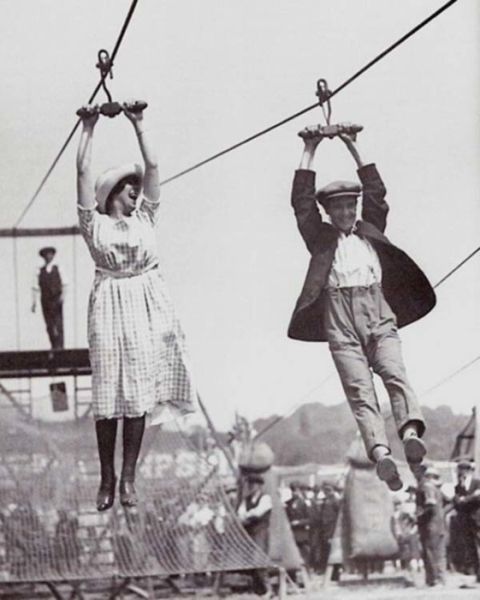 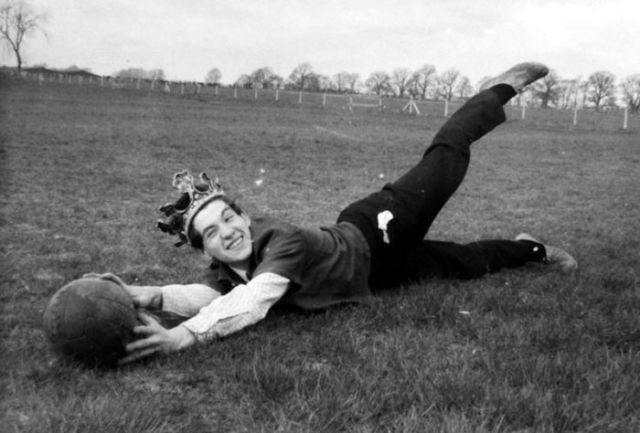 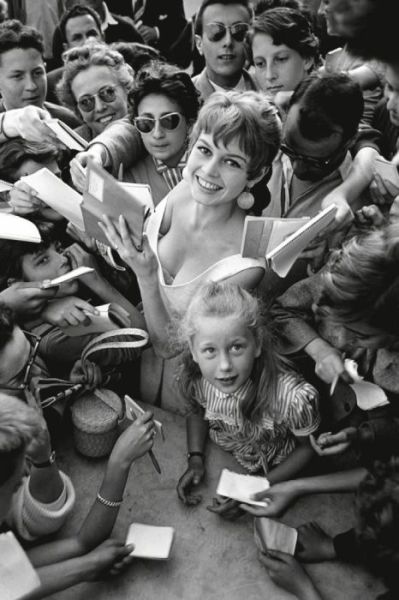 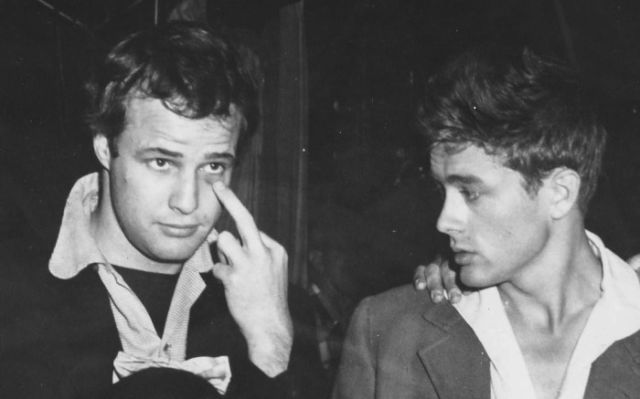 Last Emperor of Ethiopia with one of his pet lions, circa 1950
7 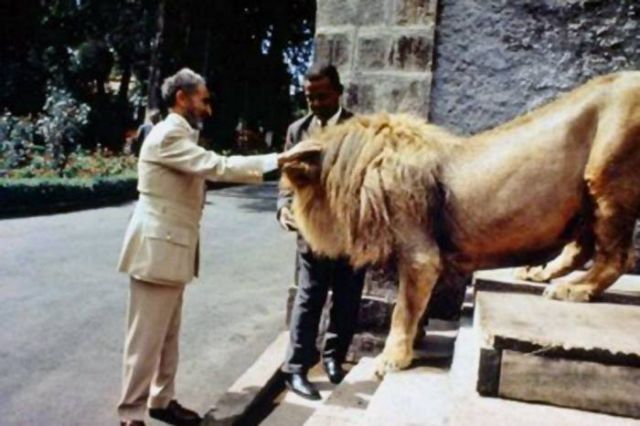 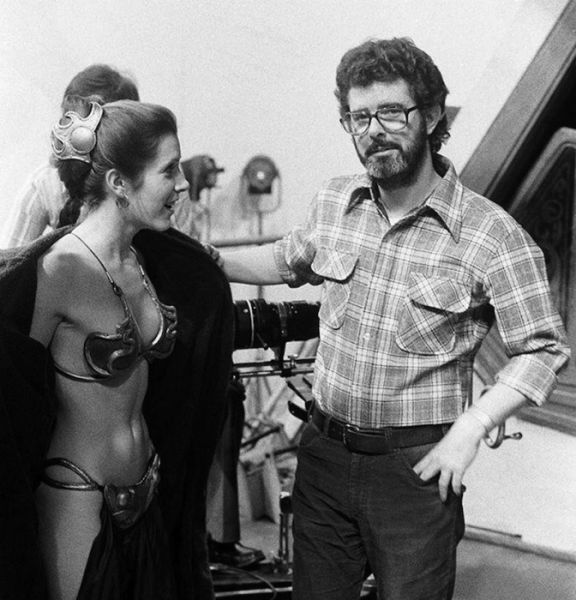 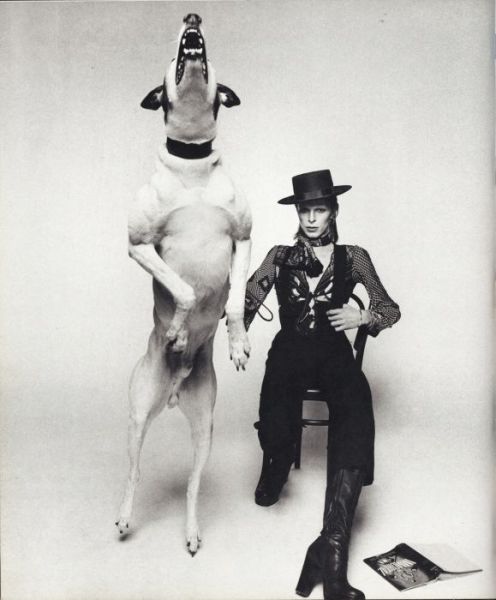 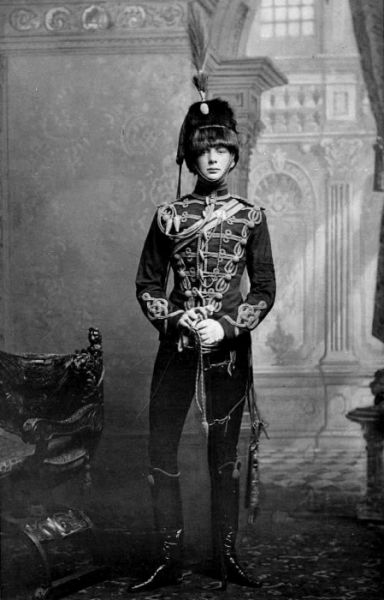 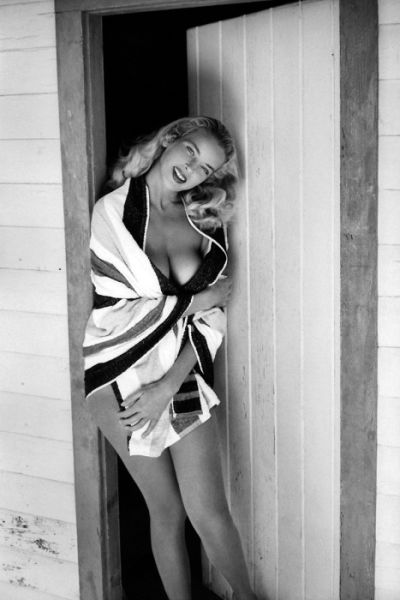 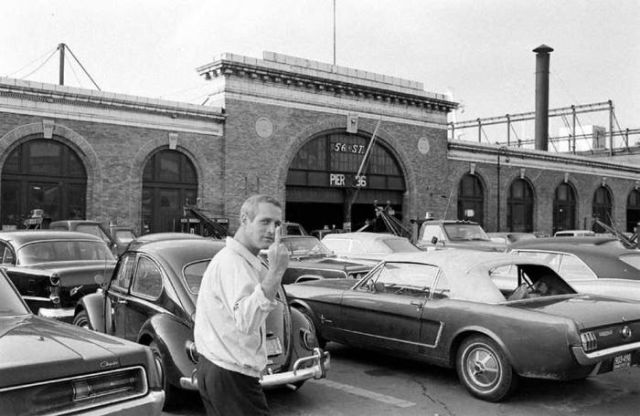 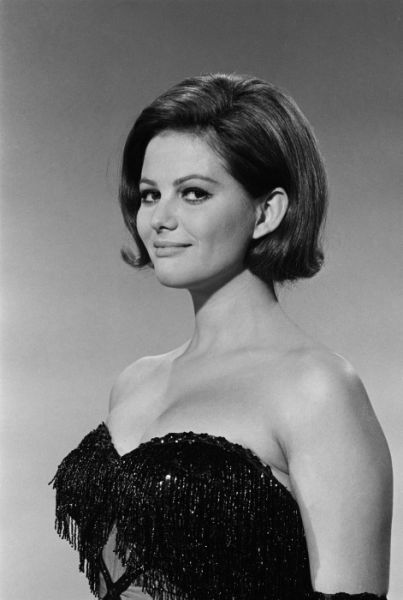 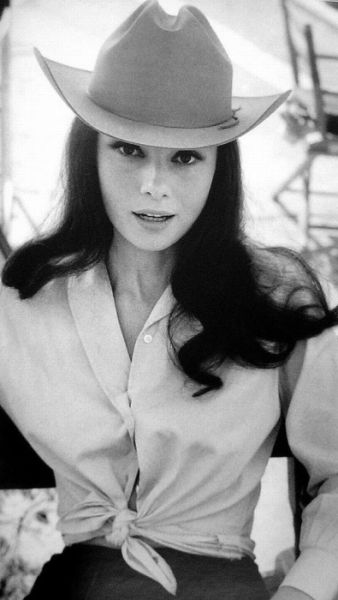 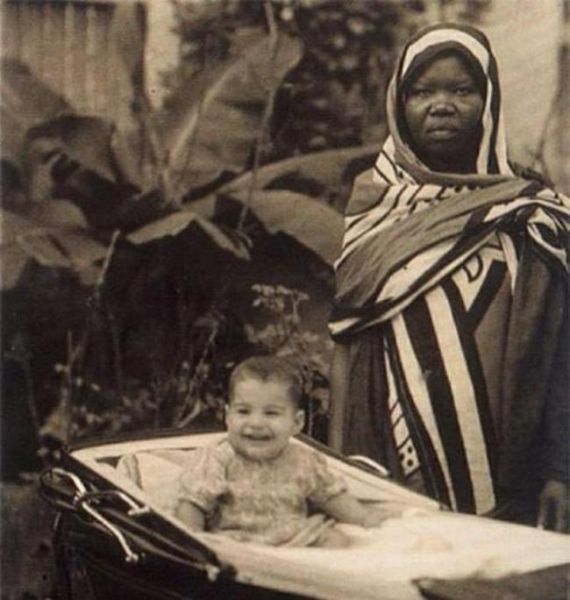 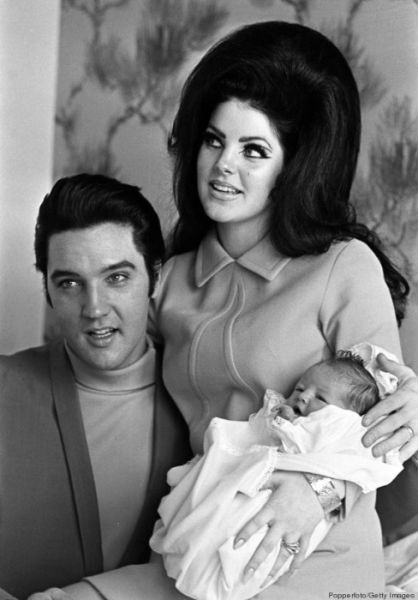 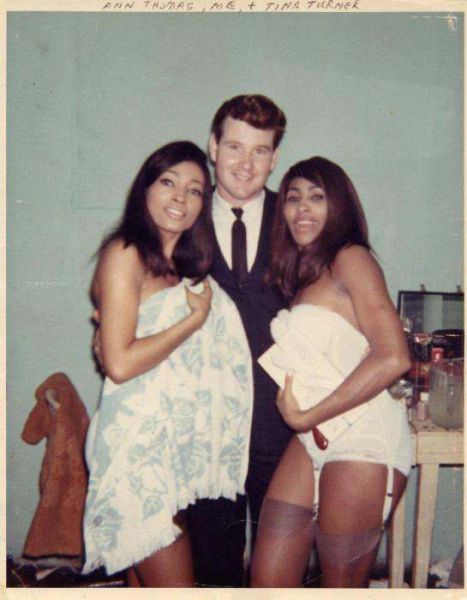 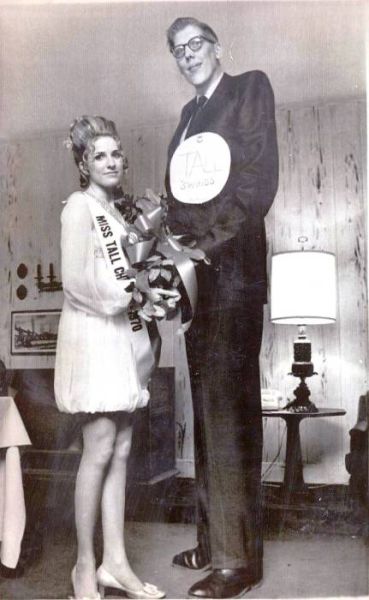