It’s fun to play pranks on people but occasionally it is a good idea that goes really bad really quickly.

Many pranks rely on the element of surprise to get laughs, but when humans are surprised they can react in unpredictable ways. When Colorado teen Premila Lal hid in a closet to scare friend Nerrek Galley, she thought she was in for a little bit of fun. But Galley interpreted the strange sounds from the closet as an intruder in his house, pulled out a firearm and shot her. Once he realized what he’d done, he rushed Lal to the hospital but it was too late, and she was pronounced dead on the scene. Galley was not charged in the incident.
1 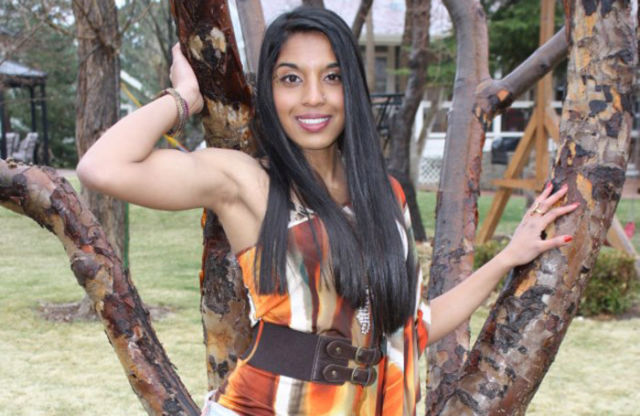 The classic Halloween prank of egging and TP'ing a house is a pain in the butt to clean up, but it’s not worth your life. When Adrian Broadway went with a group of friends to TP a house in retaliation on Halloween, she probably should have done a little research. After throwing eggs and tissue all over a car parked outside a Little Rock, Arkansas, house, a gun-toting man who was more than a little pissed surprised the group. The man, Willie Noble, opened fire on the kids, shooting Adrian in the head and killing her. Noble was arrested and charged with first-degree murder.
2 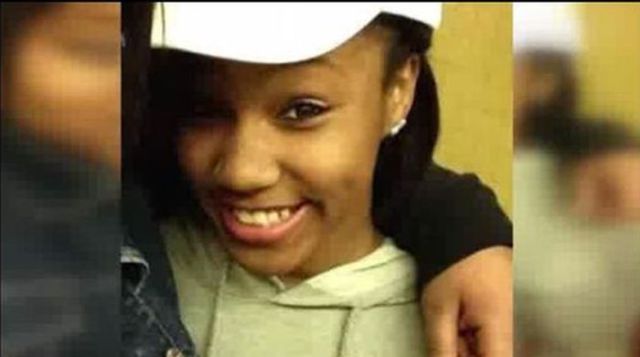 Be honest, how would you react if you were driving through the Montana wilderness and Bigfoot jumped out from behind a tree? That’s the comedic premise that 41-year-old Randy Lee Tenley of Kalispell was working with when he put on his ghillie suit in August 2012 and tried to freak out some motorists. Unfortunately for him, the natural human response to seeing Bigfoot on the road is to kill him, as a 15-year-old girl driving down the road swerved into him. He was pronounced dead at the scene.
3 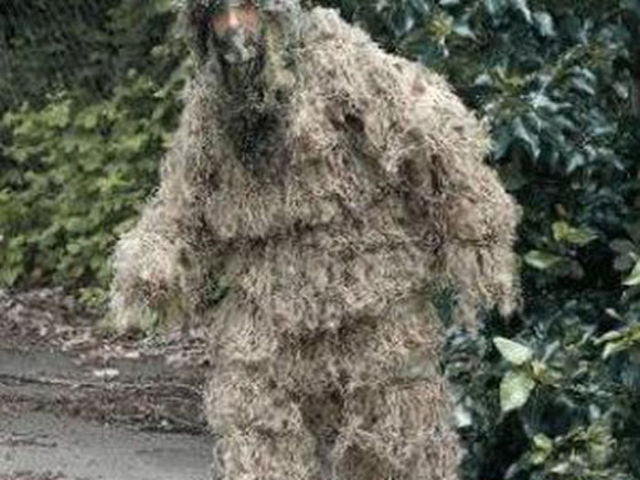 Petty vandalism is one of the most dull-witted of pranks, but this particular story is even dumber. Ohio teens Seth Stonerock and Derek Greenlee had the bright idea to cover a stop sign in layers of Vaseline and Saran Wrap, obscuring the sign’s message for drivers. Why this was funny, we have no idea. The prank worked all too well, as a pair of elderly women sped through the intersection and were rammed by a SUV towing a boat. Both women died, and Stonerock, still a juvenile, was given a four-year sentence and released in 2012 after serving eight months.
4 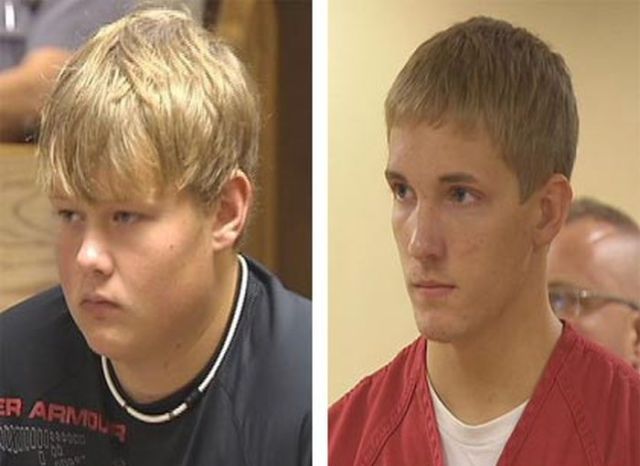 Knocking on doors and running away is a popular teenage prank — leaving flaming bags of dog poop on the porch is often a second part of it — but it’s typically just an annoyance for the victims. Unfortunately for Florida teen Mark Drewes, some people don’t take being annoyed well. In 2003, Drewes and some friends were conducting a campaign of midnight knocking around their Boca Raton neighborhood when they picked the wrong house. Occupant Jay Levin grabbed a handgun, opened the door and shot Drewes, killing him.
5 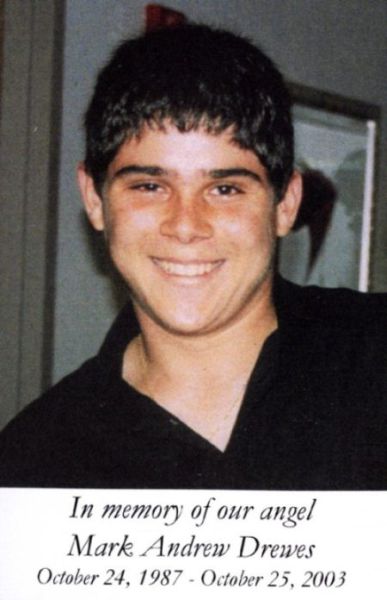 Of all the schoolyard humiliations, the wedgie might be the most painful. Having your underpants yanked up into your crack looks ridiculous and feels worse. But when 33-year-old Brad Davis decided to perform the dreaded “atomic wedgie” on his stepfather Denver St. Clair after a night of drinking, things went beyond mere pain. Davis and St. Clair were arguing about Davis’s mother when things escalated into violence. Davis knocked out the older man with a punch to the head, then administered the wedgie with such force that the elastic band went all the way up to his throat, asphyxiating him. Davis called 911 to report the death and was taken into custody.
6 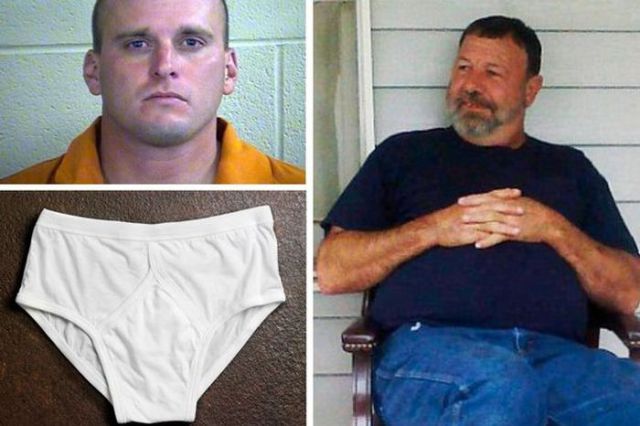 Deadly pranks aren’t just a 21st-century thing. Let’s head back to the 1980s for a notorious teenage prank that shook New York City to the core. Peter Wade was a city teenager who was hanging out with friends in Fairlawn, New Jersey, when he got the bright idea to throw a railroad switch and see what would happen. What happened was disaster — the train crashed into a factory, killing engineer John Duffy who was protecting a 14-year-old boy from the impact. Wade pled guilty to manslaughter and spent 22 months in jail, then went on to make millions on Wall Street and produce a film about his life.
7 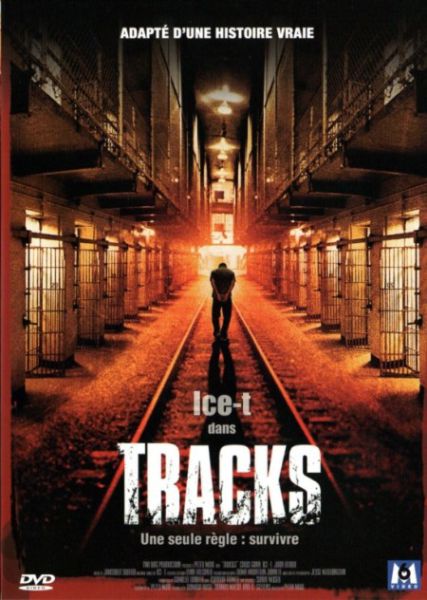 It’s hard to imagine that a prank phone call could result in somebody’s death, but it’s happened. In 2012, a DJ for a morning show in Australia called the hospital that Kate Middleton was staying at (following a bout of morning sickness) and pretended to be Queen Elizabeth. A receptionist put her through to the ward where the DJ was given an update on the condition of the Duchess. It was all played for big laughs, but the receptionist, a woman named Jacintha Saldanha, was so ashamed by her royal faux pas that she committed suicide two days after the incident.
8 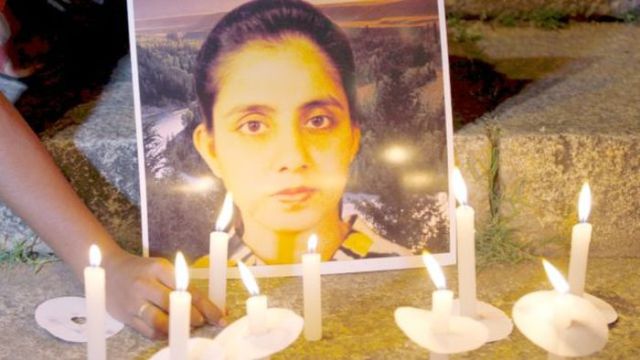 Halloween is one of the most popular days for pranking, with people busting out super-scary concepts. Kentucky teen Jordan Morlan was trying to freak out his sister with the classic “fake noose” trick, where you support your body with something and pretend you’re hanging dead. Unfortunately for Morlan, he miscalculated his position and the noose cut off the blood flow to his brain, trapping him there until he asphyxiated. His mother thought it was a harmless prank until the little sister told her that he wasn’t moving and had drool coming from his mouth.
9 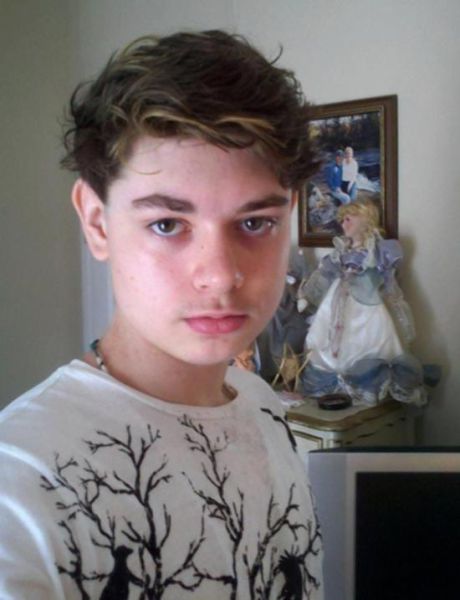 OK, this one moves outside of the realm of “harmless prank” and into “truly disturbing,” so let’s make it the last one we do. In 2010, a Chinese chef Zhang Dajun went out drinking with friends and had a little too much fun. After he passed out, his friends thought of wacky things to do with his slumbering body, as friends do all over the world. But instead of drawing on his face with a Sharpie, they took a live eel and put it into his anus. When he woke up, his butt started to bleed and he was hospitalized. It wasn’t until after he died that doctors cut him open and found the sea creature in his digestive tract, and his friends 'fessed up to the vile prank.
10 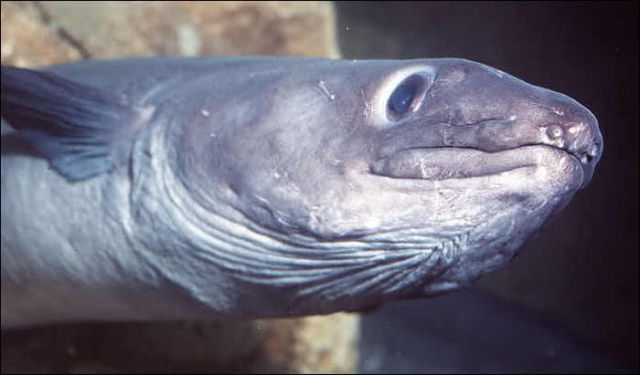