THEN: In perhaps the biggest role of his career, Sam Neill played leading paleontologist Dr. Alan Grant, who gets invited to the dinosaur-filled island home to Jurassic Park. 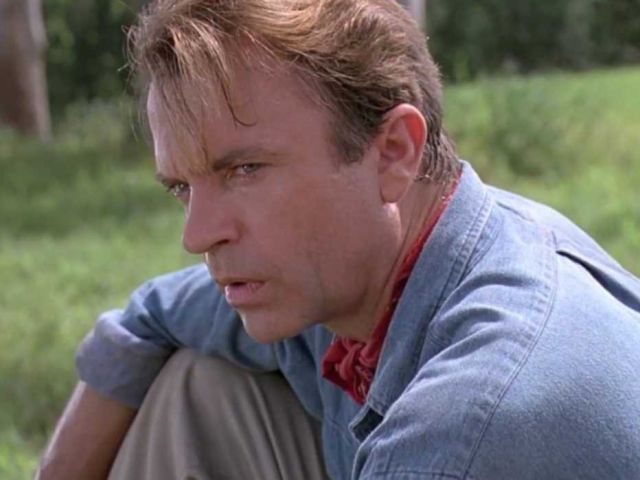 NOW: Neill reprised his role in "Jurassic Park III" and has appeared in TV series including "The Tudors." He now plays Inspector Chester Campbell in the British gangster drama "Peaky Blinders," which is preparing for its third season. 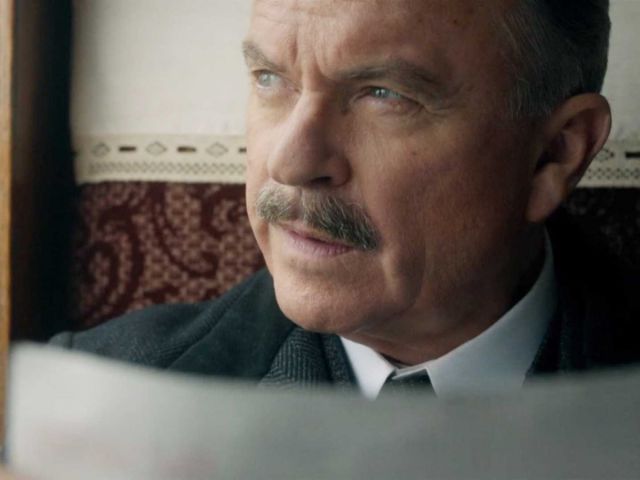 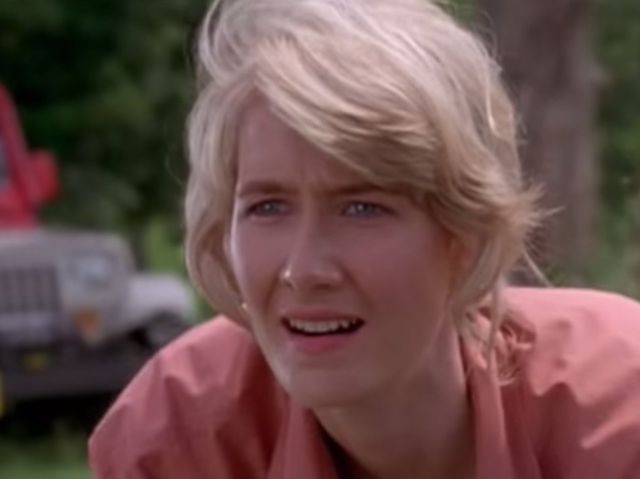 NOW: Dern's great HBO series "Enlightened" was canceled too soon. Last year she was nominated for an Oscar for "Wild." She most recently starred in the drama "Bravetown." 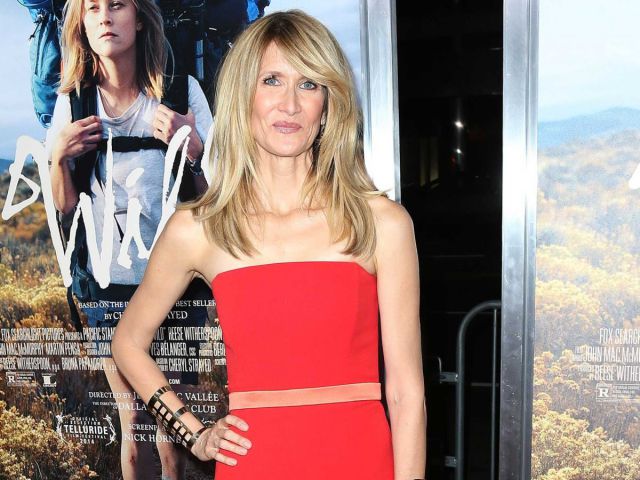 THEN: Jeff Goldblum played Dr. Ian Malcolm, a mathematician who is a big believer in chaos theory. 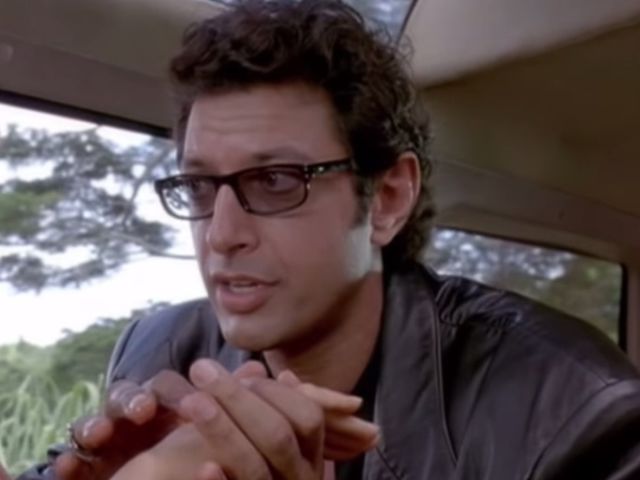 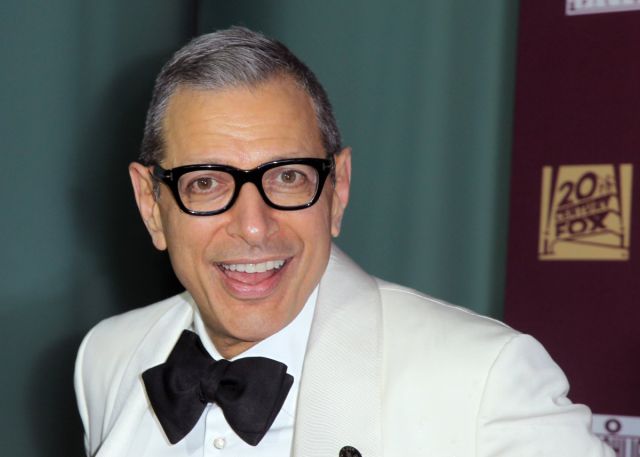 THEN: As chief park engineer Ray Arnold, Samuel L. Jackson memorably told us to hold on to our butts. 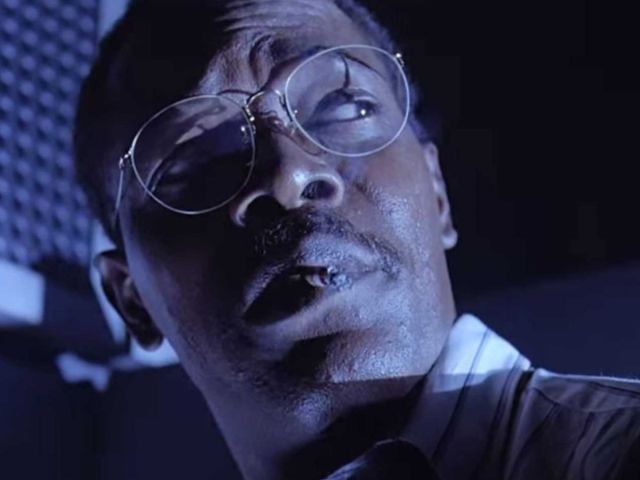 NOW: Well ... what hasn't Samuel L. Jackson been in? He seems to pop up everywhere. This year you could see him as the villain in "Kingsman: The Secret Service" and reprise his role as Nick Fury in a cameo in "Avengers: Age of Ultron." 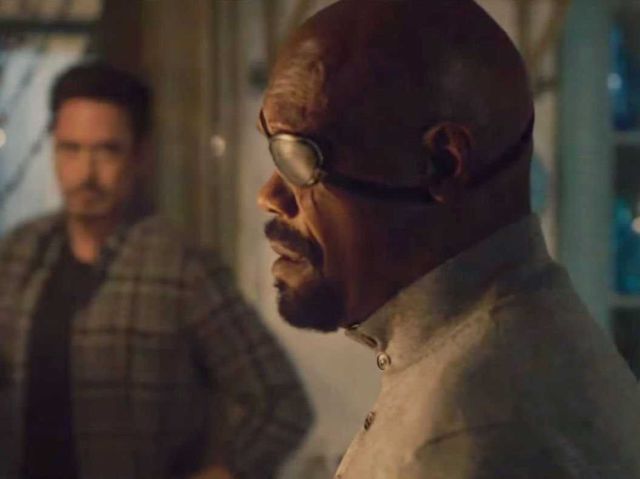 THEN: Wayne Knight was the park's computer programmer Dennis Nedry. 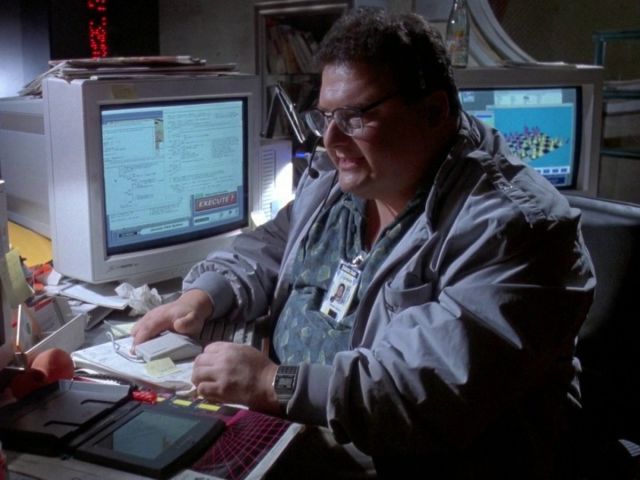 NOW: Hello, Newman. "Seinfeld" may be over, but Knight hasn't strayed too far from the laugh track: he is a series regular on TV Land's "The Exes." 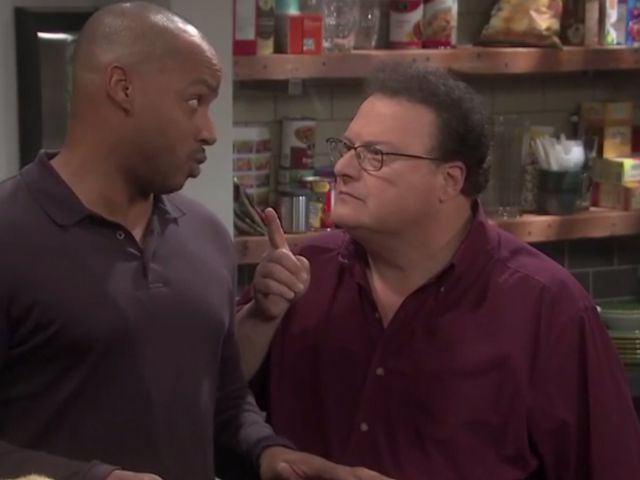 THEN: Richard Attenborough was John Hammond, the creator of Jurassic Park. 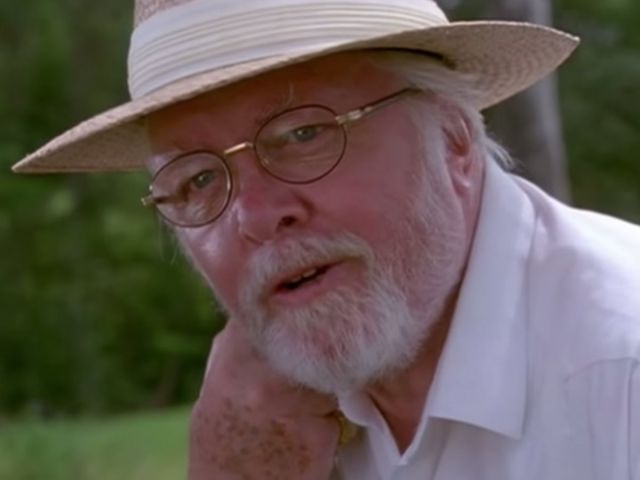 NOW: Attenborough died in 2014. His last credited role was as narrator of the 2002 comedy "Puckoon." 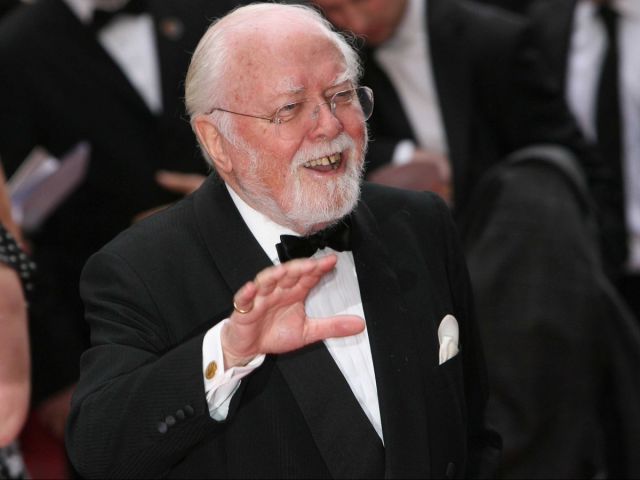 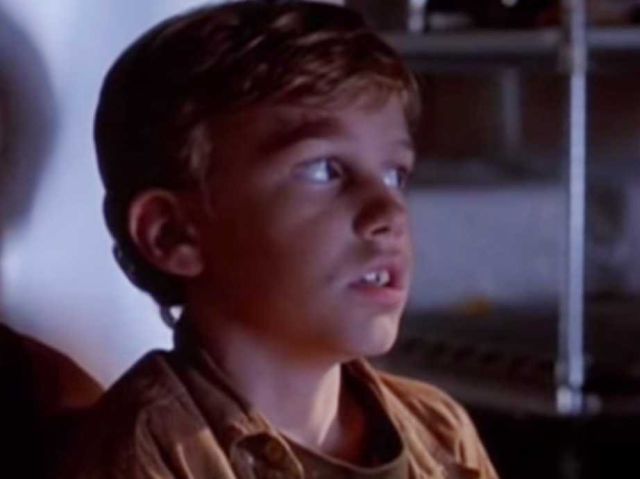 NOW: Mazzello has popped up in many different projects since "Jurassic Park." The most memorable of them is "The Social Network" from 2010, in which he played Facebook cofounder Dustin Moskovitz. 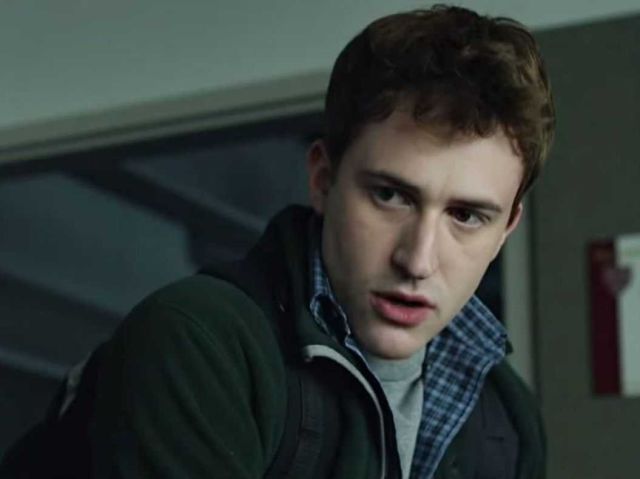 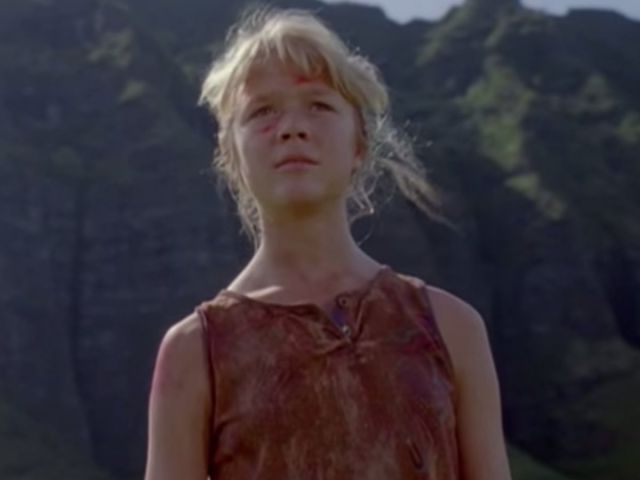 NOW: Richards could most recently be seen in the TV horror movie "Battledogs" in 2013. 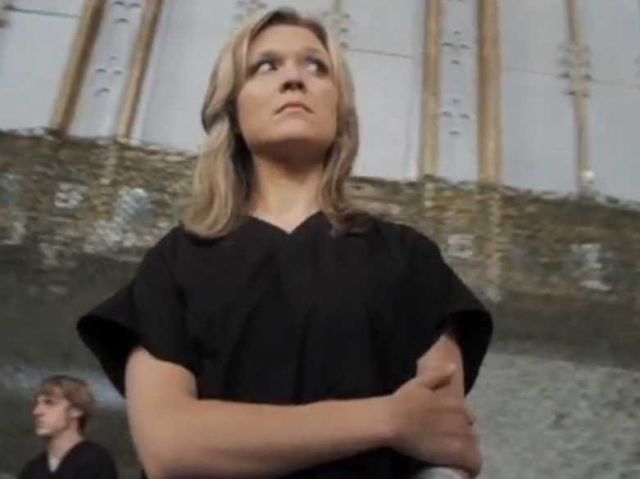 THEN: Martin Ferrero played lawyer Donald Gennaro, who meets his fate in an unfortunate place. 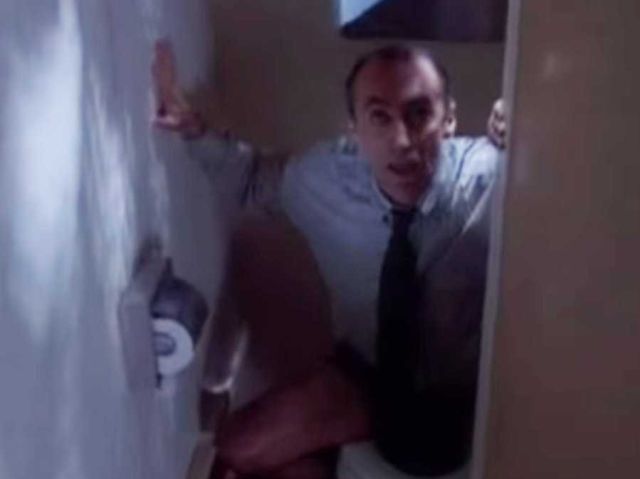 NOW: Ferrero has appeared in movies including as "Heat" and "Get Shorty," but back in 2011 he brought Donald Gennaro back for a College Humor video. 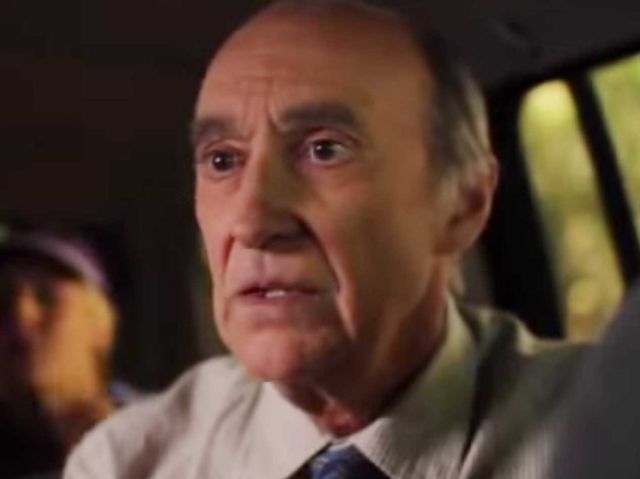 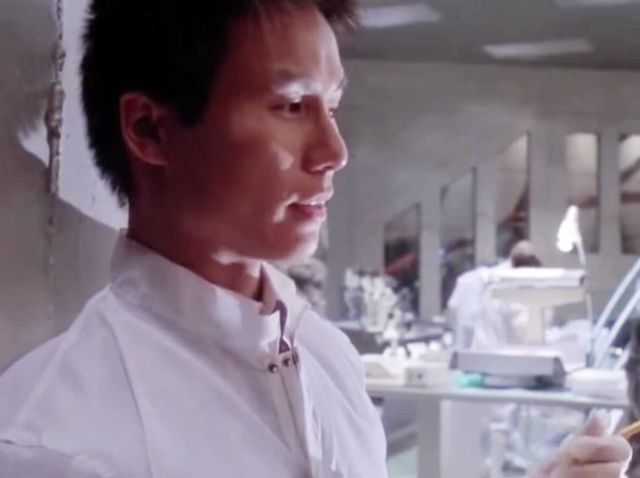 NOW: He'll be back reprising his role in "Jurassic World," probably bringing more dinos back to life. 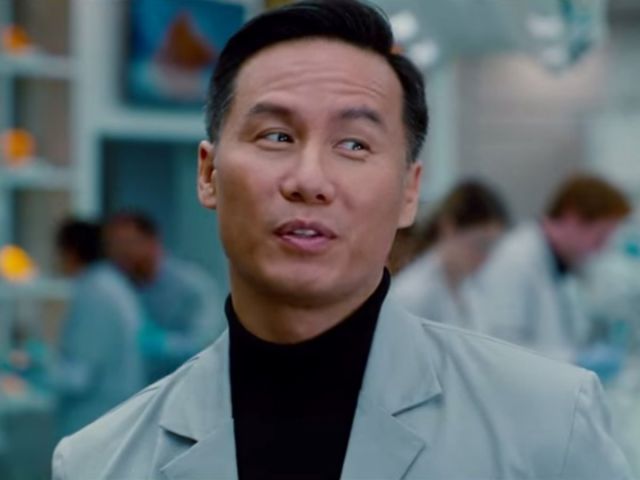