At one point during his presidency, Lyndon B. Johnson met with a reporter who repeatedly asked him why American troops were in Vietnam. Frustrated, Johnson unzipped his pants, pulled out his "substantial organ" and shouted "This is why!"
1 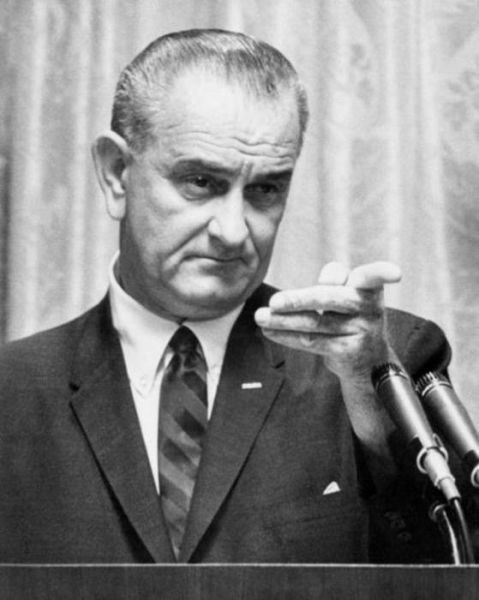 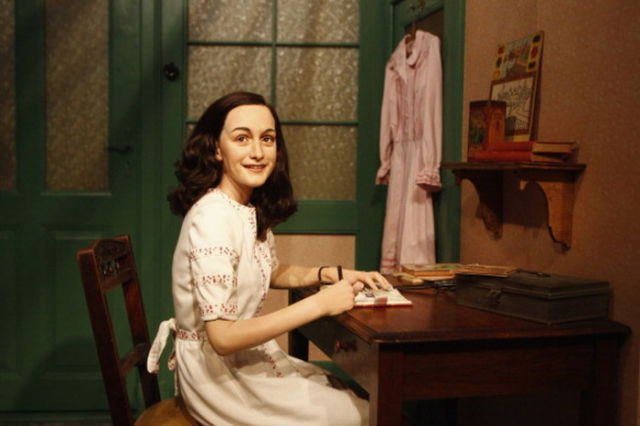 On September 7, 1642, Thomas Granger became the first sentenced to death in (what would become) the United States. His crime? "Buggery with a mare, a cow, two goats, sheep, two calves, and a turkey."
3 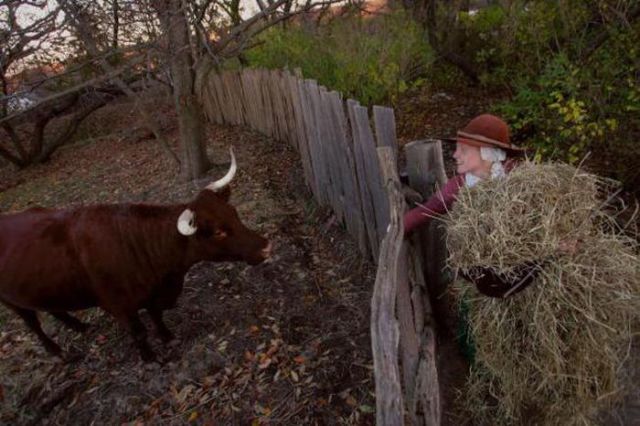 Some historians say that during the the Battle of Agincourt English archers marched (and possibly fought) with their pants around their ankles.
4 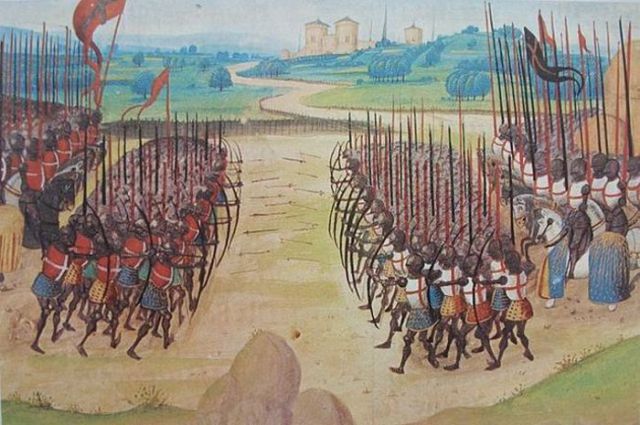 For hundreds of years, royal women in Europe gave birth in front of spectators.
5 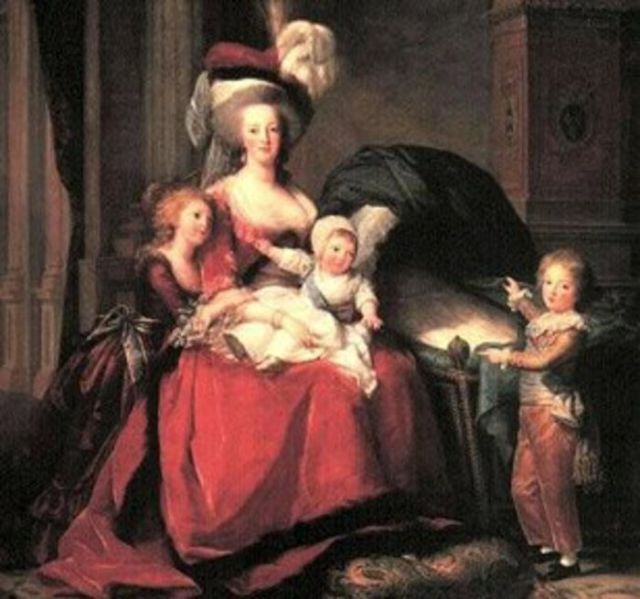 Confessional booths were built by the church not for privacy, but to prevent the priests from having sex with young women who came to confession.
6 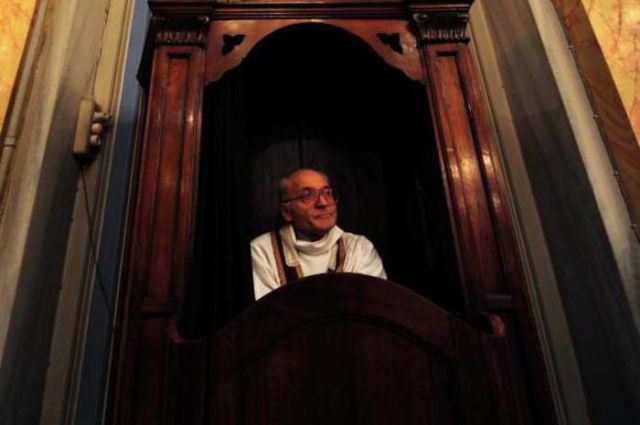 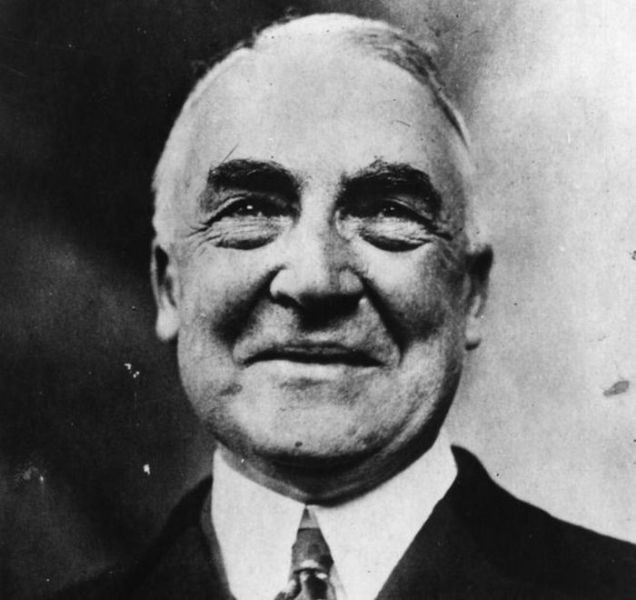 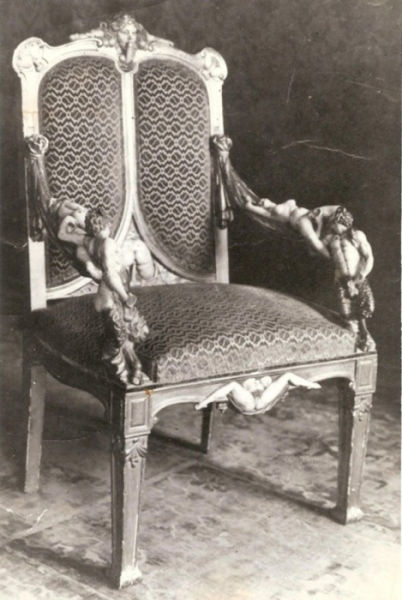 Ancient Romans used a plant called Silphium as a natural contraceptive. It was so valuable that images of the plant (right) and its seed (left) were printed on silver coins.
9

The first public screening of a projected motion picture occurred on December 28, 1895. In less than a year, the earliest pornographic movie - Le Coucher de la Mariée - was released.
10 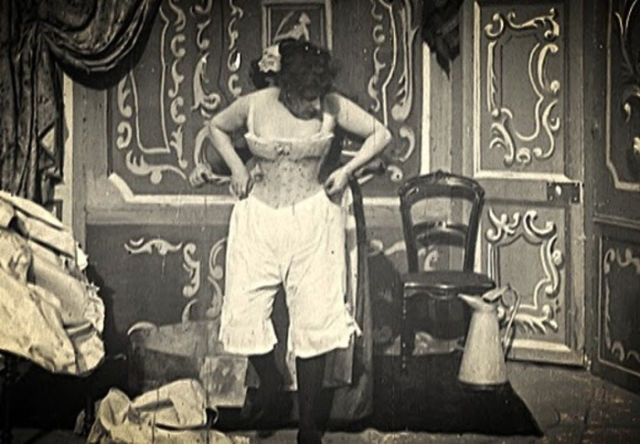 Mozart wrote a canon called "Leck Mich im Arsch" which translates to "lick me in the ass." It was just one of several dirty pieces he wrote in his lifetime.
11 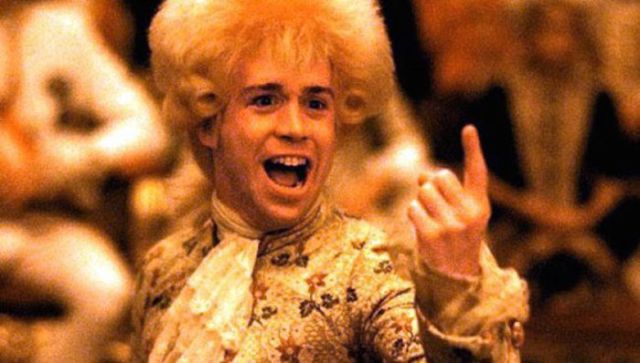 Gandhi conducted bizarre "chastity experiments" during which young boys and girls bathed and slept together but were punished for any sexual talk or activity.
12 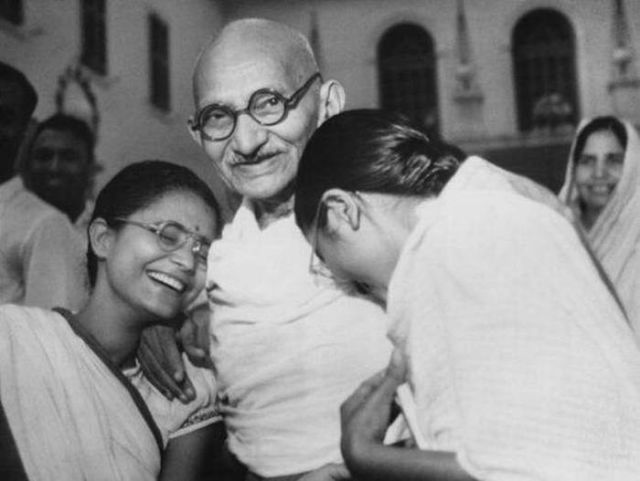 Jean-Jacques Rousseau (a Genevan philosopher, writer, and composer of the 18th century) was so obsessed with the idea of being spanked that he was known for pulling his pants down in the road and chasing women around with his pale ass.
13 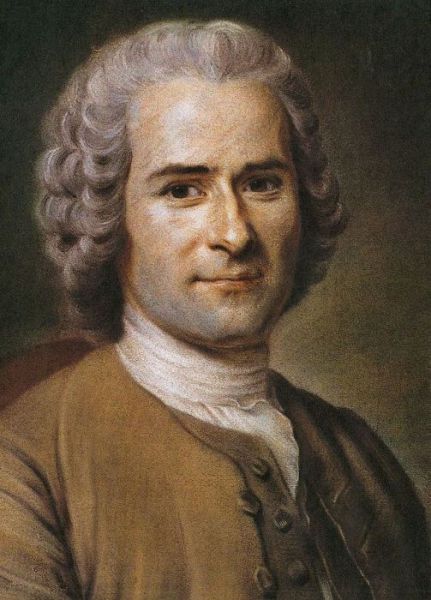 During the Nazi occupation of Norway, resistance fighters infiltrated sardine packing plants and filled the cans with croton oil, a very powerful laxative.
14 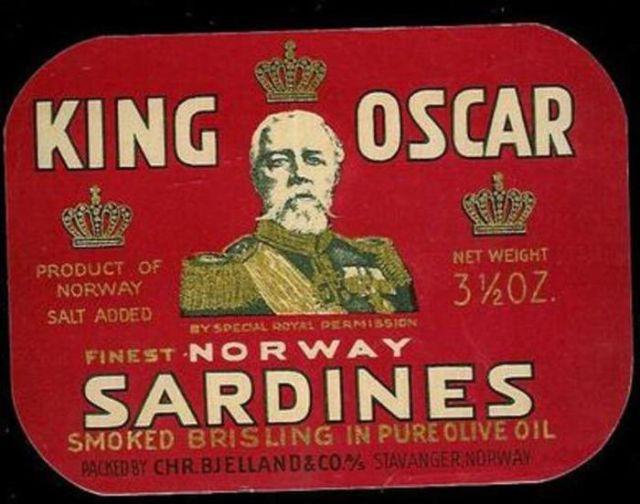 In Ireland, during the Iron Age, the inauguration ceremony of a new leader involved the High-King-to-be publicly engaging in copulation with a white mare, which was then eaten.
16 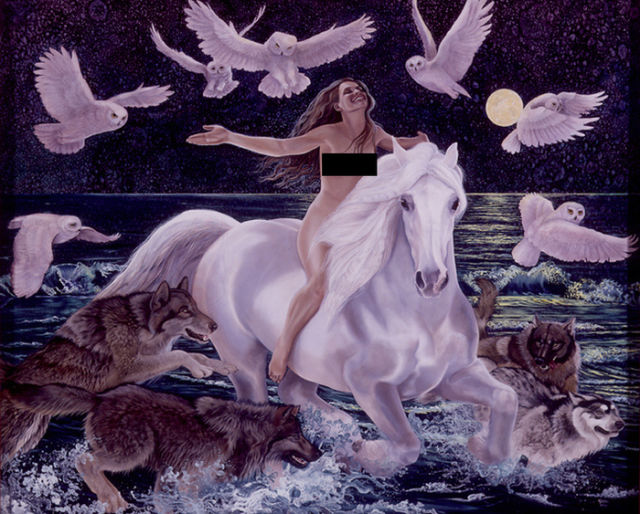 When Wales became a part of the UK, Welsh people noticed that the punishment having sex with a sheep (finger cut off) was less severe than stealing a sheep (hand cut off).
17 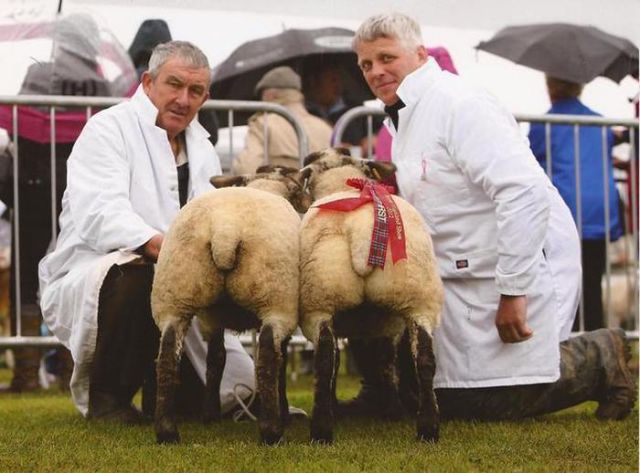