Admit it. You would give your second child away to visit an actual Jurassic Park, right? But just how much money would it cost to actually build one of these epic dinosaur theme parks?
1 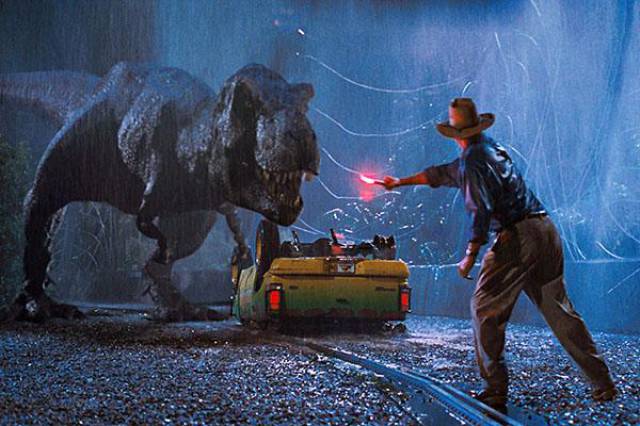 Jurassic Park is funded by the Injen corporation, a genetics research company founded and owned by billionaire John Hammond. 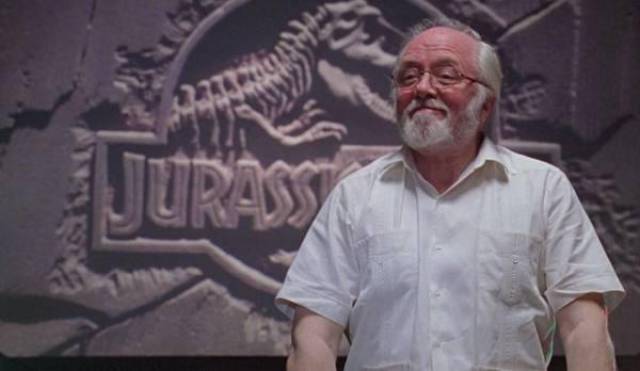 To build the park he first needed some tropical real estate.
3 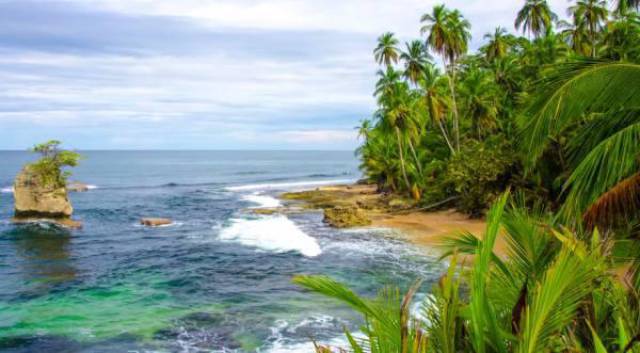 We know from the movie that there were two islands: Site A, where the park was built, and Site B, where the dinosaurs were raised.
4 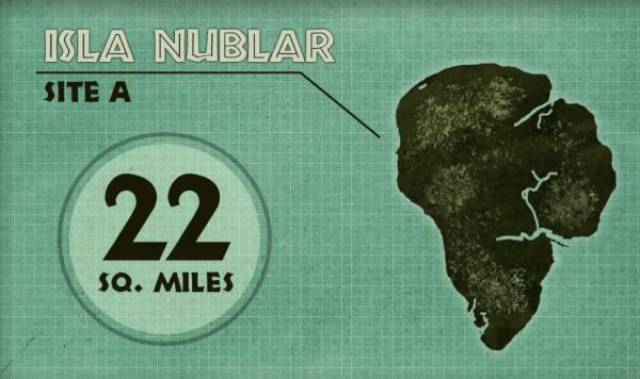 Both of these islands are off the coast of Costa Rica. According to Costa Rican real estate websites, two islands with a total landsite of 66 square miles would be about $10 billion.
5 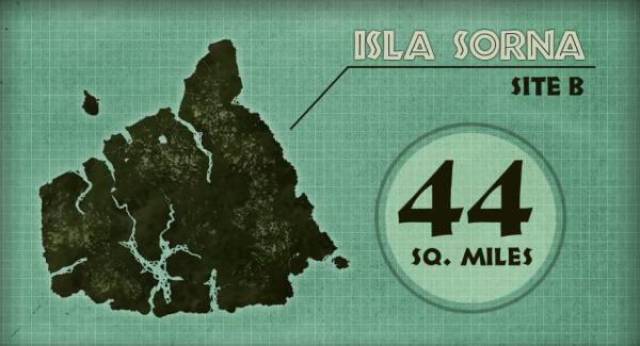 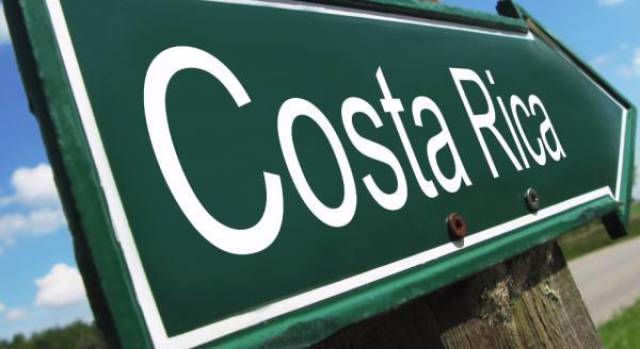 Jurassic Park would require a very special staff. They would hire scientists, paleontologists, animal caretakers, a legal team, and more. Putting all of these salaries together, that would bring us to about $7.9 million. 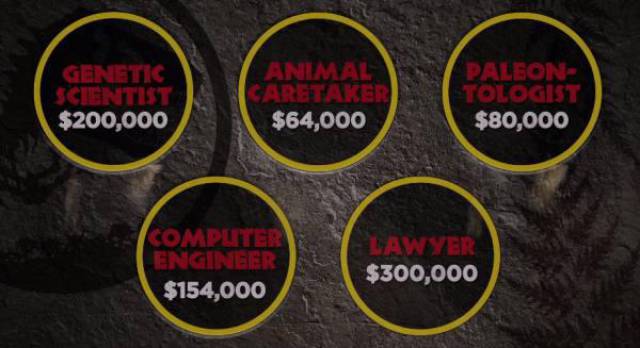 The science behind cloning the dinosaurs has its own cost. Bio Arts, a company in California that will clone your dog, charges $150,000 for their services. Multiply that by 50 because of the 50 dinosaurs on the island.
8 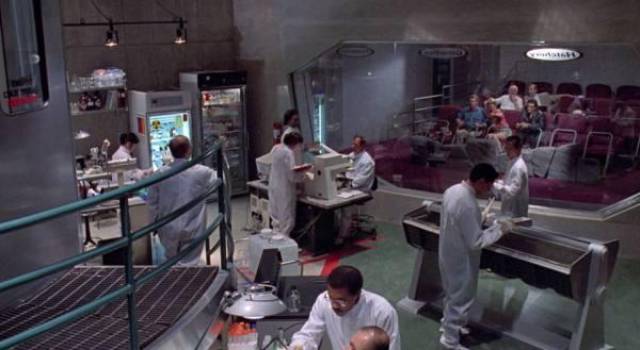 Add to that the total cost of surrogates, embryo development, stem cell research and gene modification, and you get a total of $8.5 million.
9 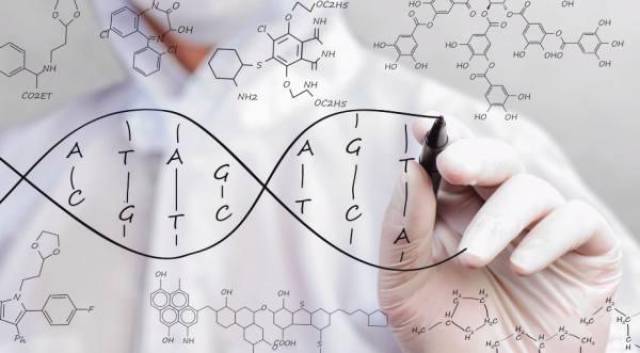 To get the dinosaurs DNA, a mosquito trapped in prehistoric amber is needed.
10 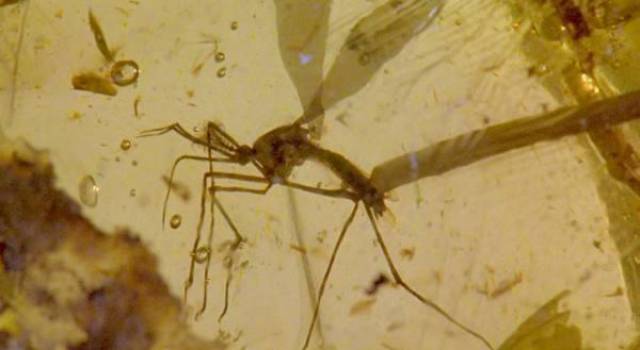 The mine we see in the beginning of the film is a small operation using low-paid workers utilizing shovels and flashlights.
11 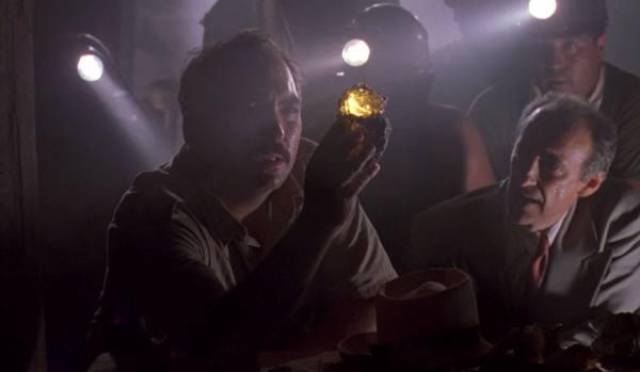 To get enough amber for extraction, you’d need several mines. Legitimate production expenses for this operation add up to $9 million, rounding the research and development category out to $25,400,000.
12 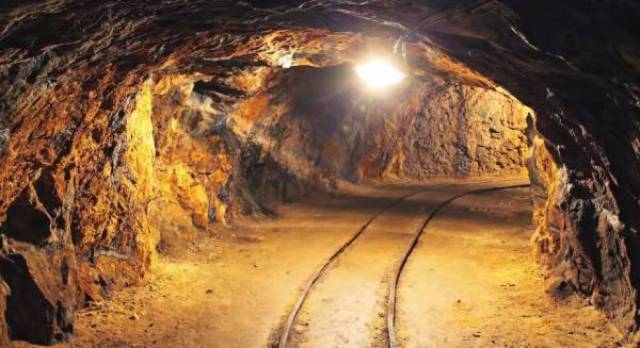 To compare real world prices to the ones needed for Jurassic Park, some of the biggest theme parks in the world were used. The average price to build these huge wonderlands is $1.5 billion. This takes into account things like Jurassic Park’s sweet Jeeps, the visitor’s center and the T-Rex paddocks. 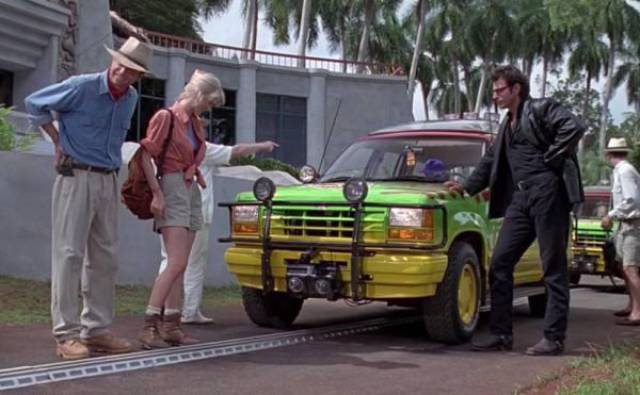 According to public fiscal reports, the Disney Parks division of the Walt Disney company spends $11.7 billion a year in operating expenses. Thats $32 million a day to run the show. 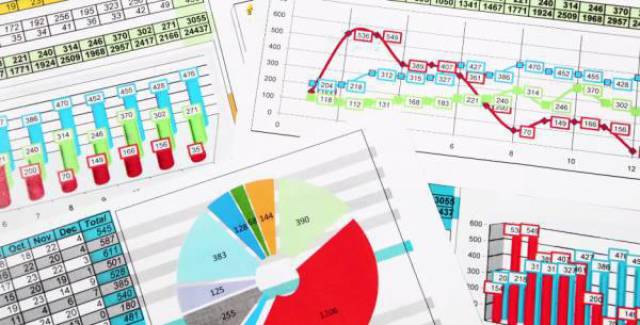 Although no one knows exactly how much it would cost to care for and feed an actual dinosaur, it’s probably the same as a very large zoo. The San Diego Zoo is one of the largest in the world, and they spend about $207 million a year in operating expenses. 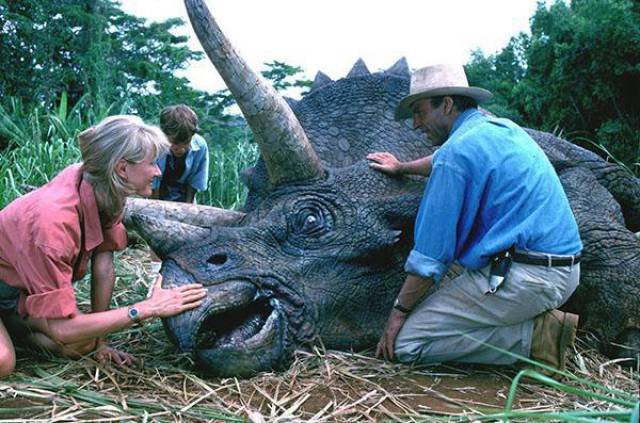 With all of these different categories combined, the final tally is steep to say the least.
16 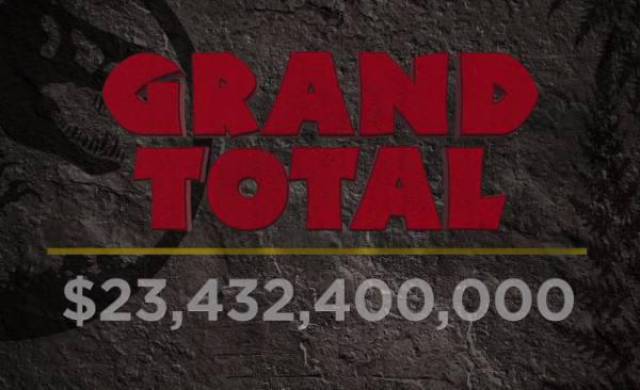 Add on the annual costs and even Bill Gates would have a hard time justifying this expense.
17 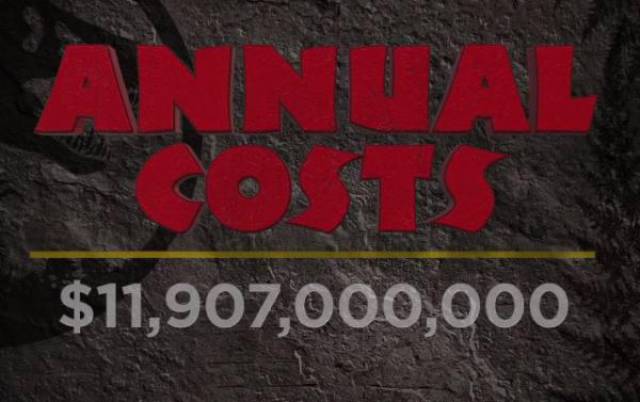 The cleanup crew isn’t included in the price, either.
18 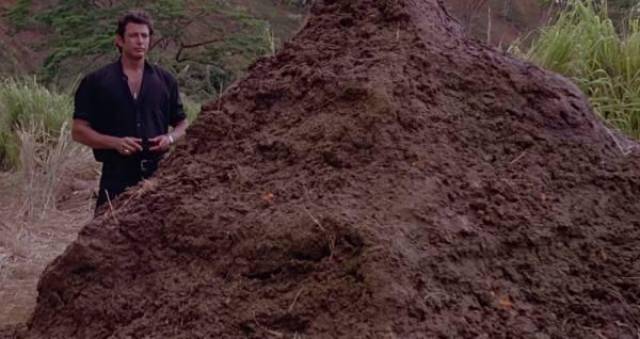