Famous People Who Once Tried to Kill Themselves (22 pics) 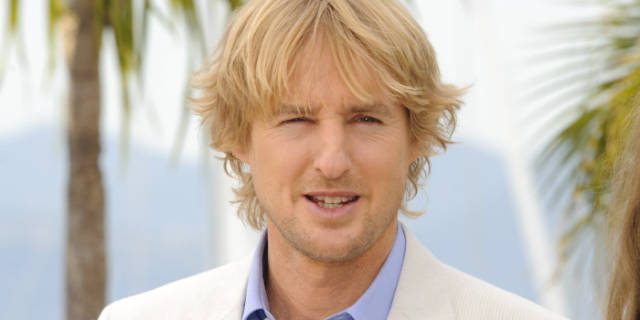 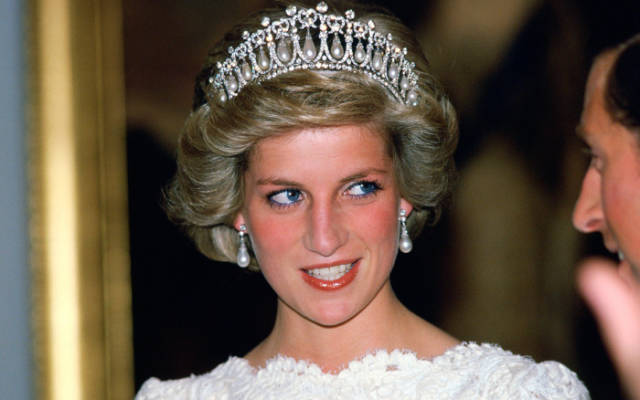 A biography states that Sammy Davis, Jr., attempted suicide on his wedding night because racism prevented him from marrying Kim Novak, the woman he loved. He allegedly had a gun to his head, when a friend convinced him to live.
3 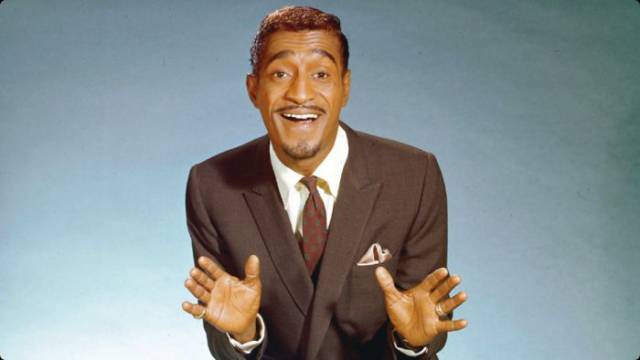 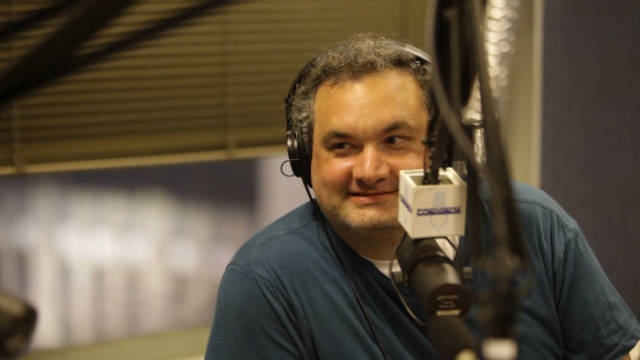 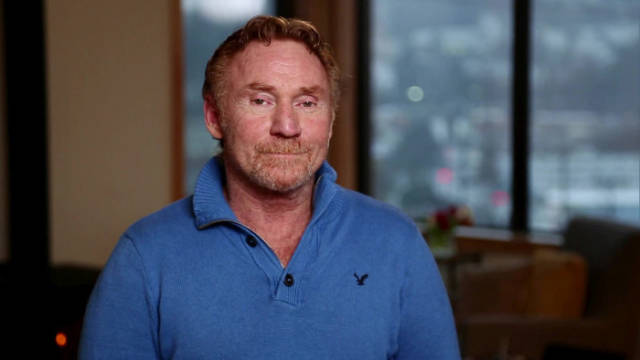 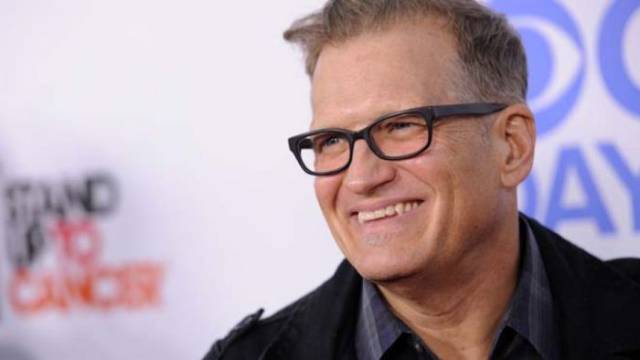 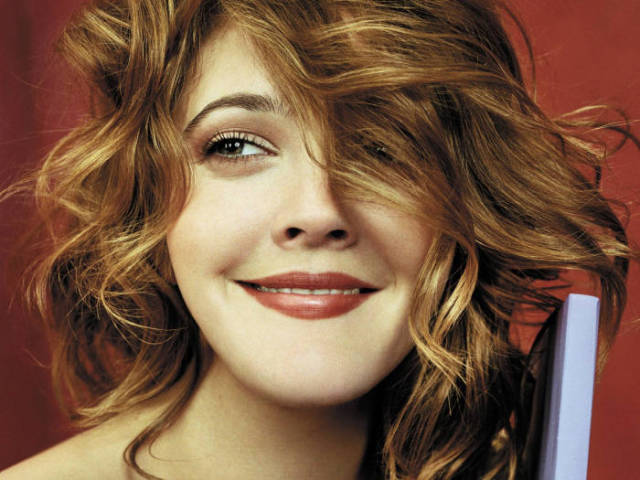 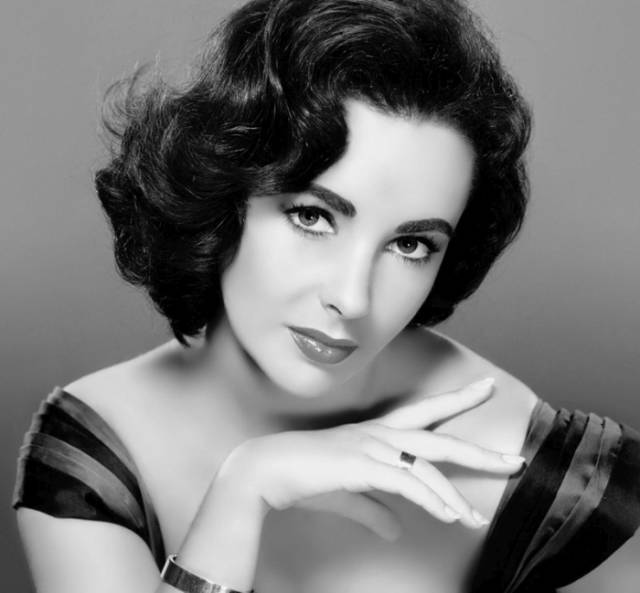 Elton John tried to kill himself by sticking his head in an oven and breathing in the deadly gases. He wrote the song "Someone Saved My Life Tonight" about the event.
9 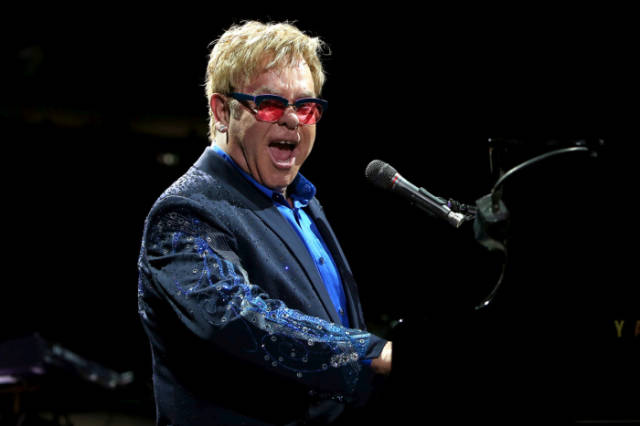 Halle Berry told People magazine that she attempted to commit suicide after her marriage to David Justice ended. She said, "I was sitting in my car, and I knew the gas was coming when I had an image of my mother finding me."
10 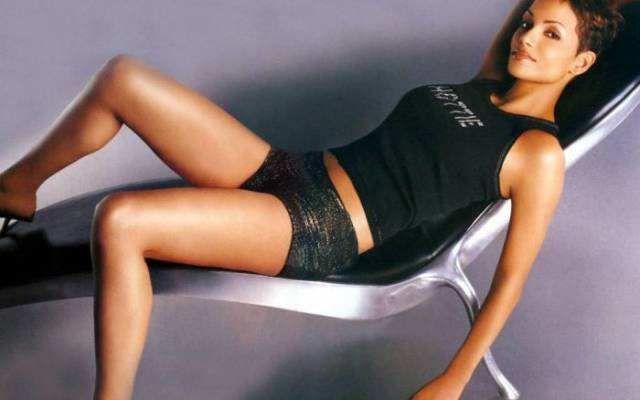 Severely addicted to drugs and alcohol, Hank Williams, Jr. attempted to end his life in 1974
11 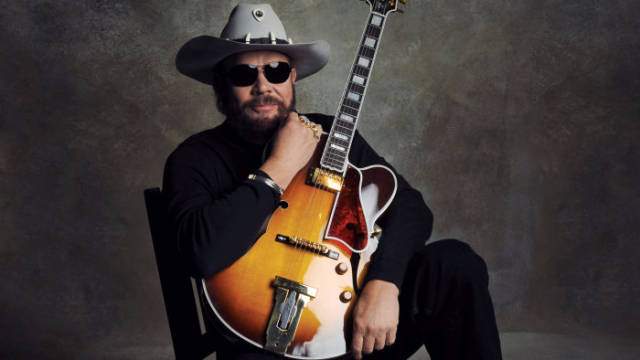 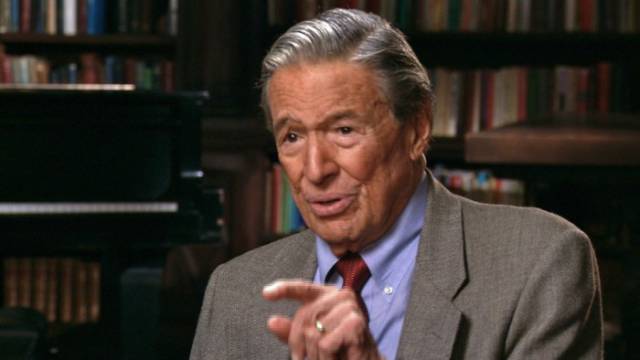 Mike Tyson blames promoter Don King for manipulating and using him, which led to his depression, drug use, and suicide attempt
13 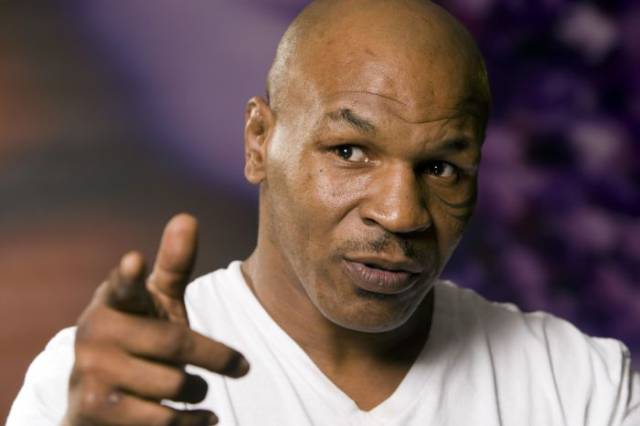 Sinead O'Connor attempted to commit suicide in 2012 by overdosing on pills. The singer later called the incident "a cry for help."
14 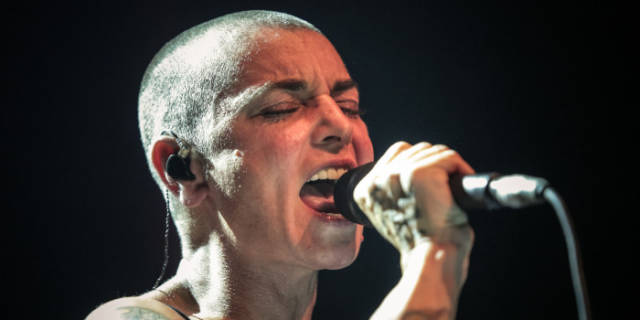 Ozzy Osbourne attempted to commit suicide several times, the earliest when he was just 14 years old
15 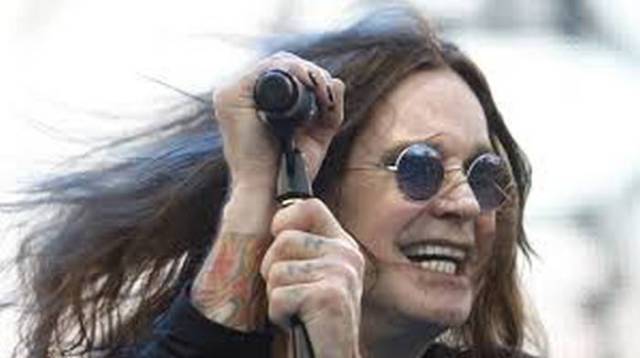 Jack Osbourne said that he was suicidal in 2002, and he attempted to end his own life by taking a combination of pills
16 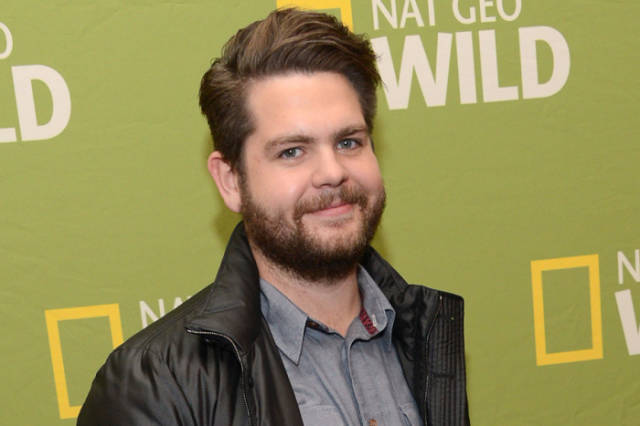 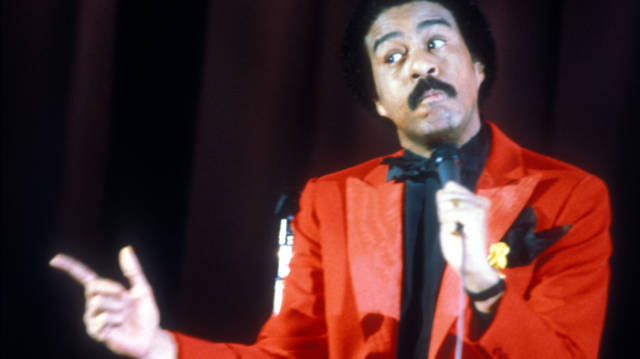 Gary Coleman attempted to commit suicide twice, both times by overdosing on pills
18 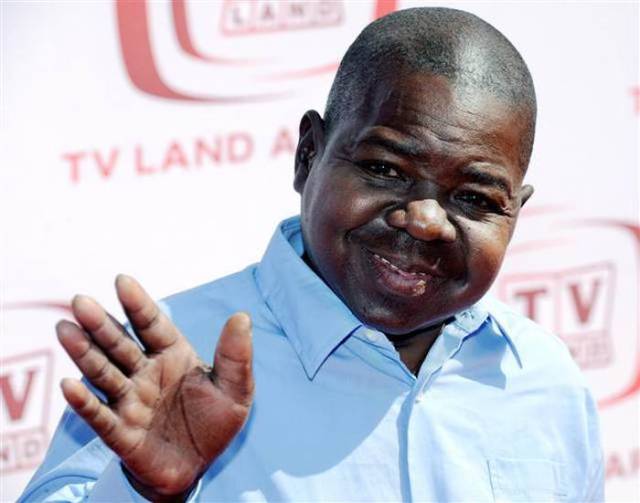 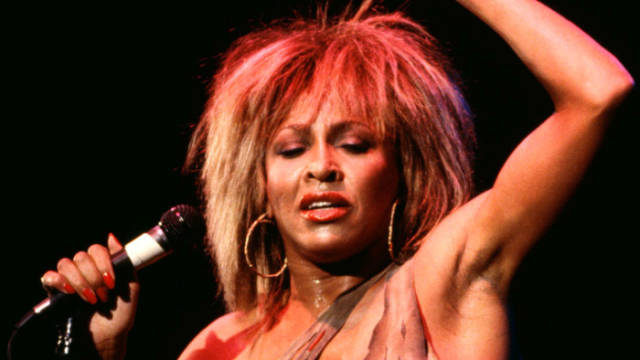 Johnny Cash tried to commit suicide in 1969, while he was high on drugs, by getting lost in the Nickajack Cave
20 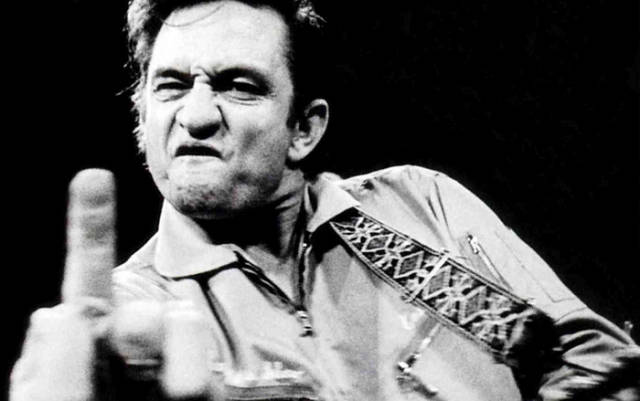 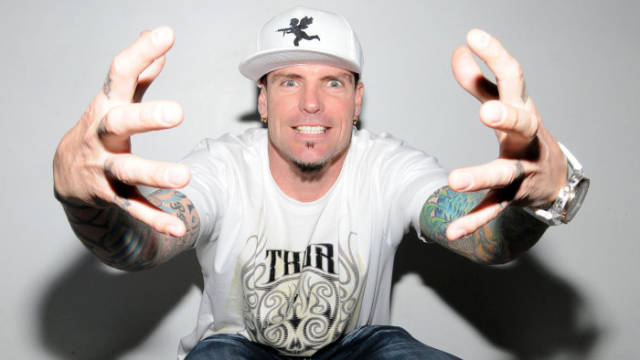 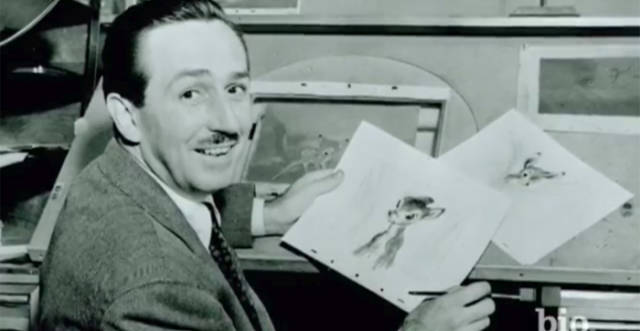