When he broke all our hearts by being the best goddamn son. 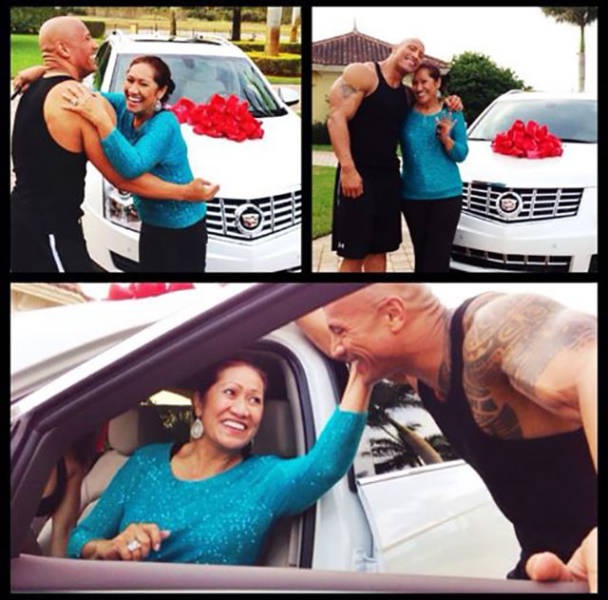 When he had the most epic of cheat days. 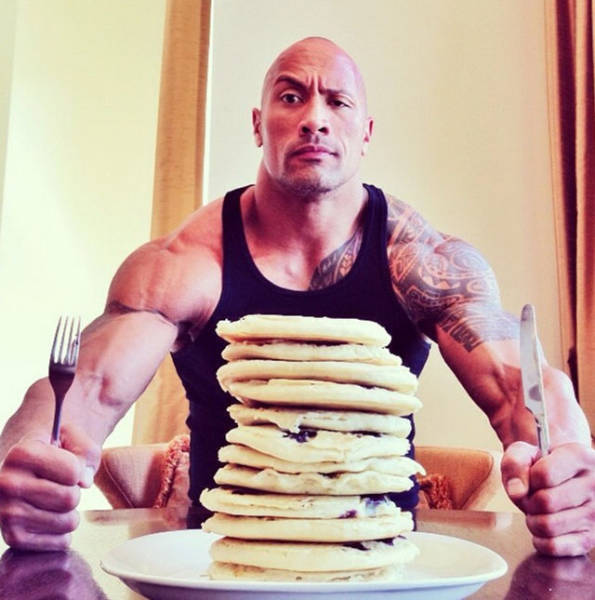 And followed it up with another. 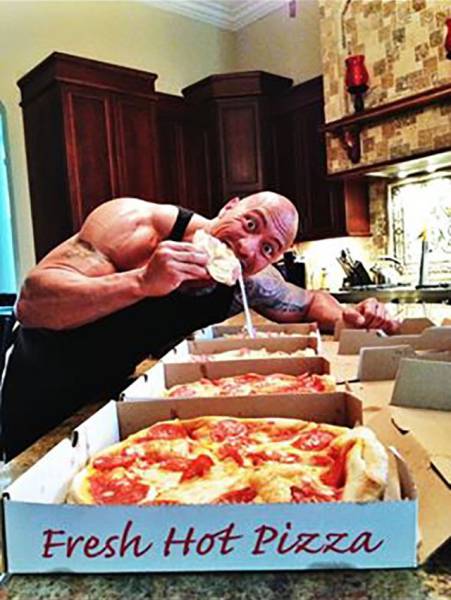 The time he told us the origin of his nickname.

When he posed with a starstruck fan whose truck he’d just accidentaly crashed into. Seriously. 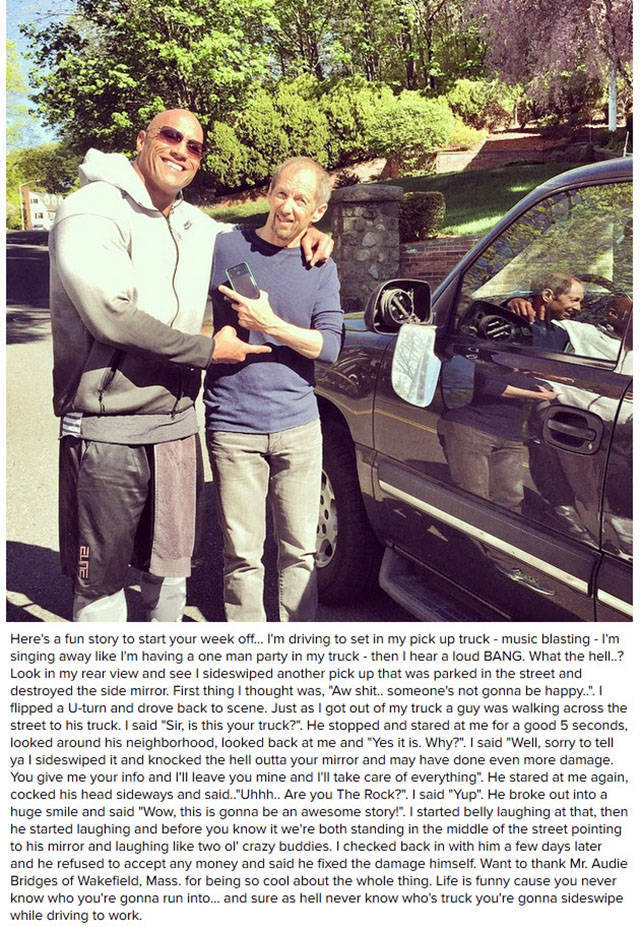 When he met up with David Beckham and we didn’t know who to be more jealous of. 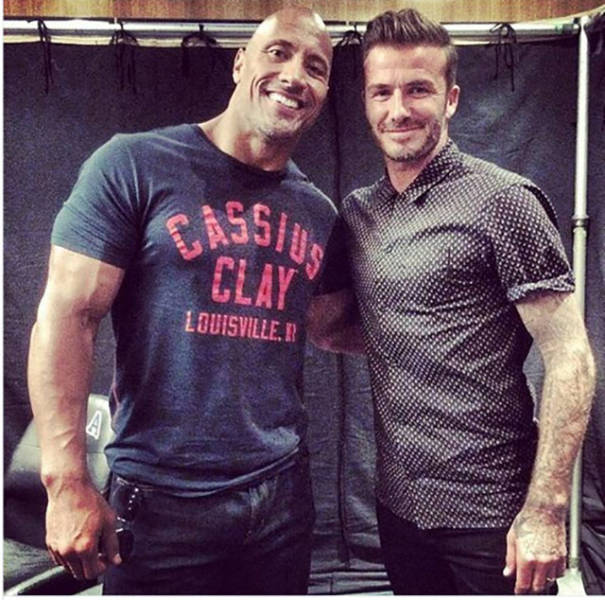 The time he showed off his guns in front of a statue of Jesus. 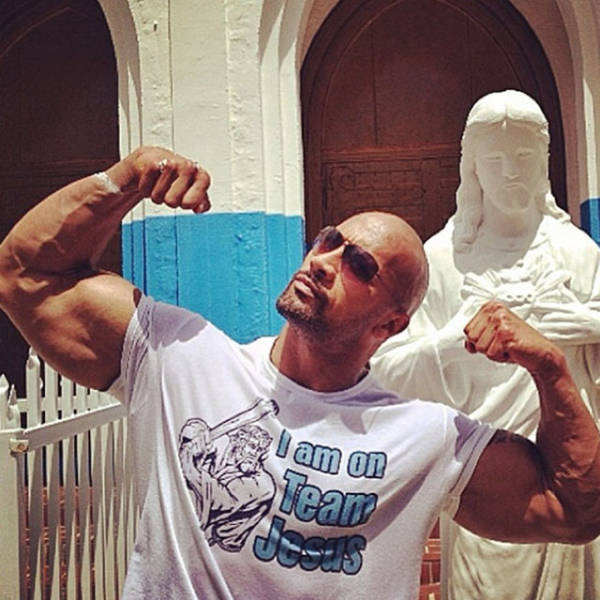 When he literally had the greatest photo ever taken on a water ride. 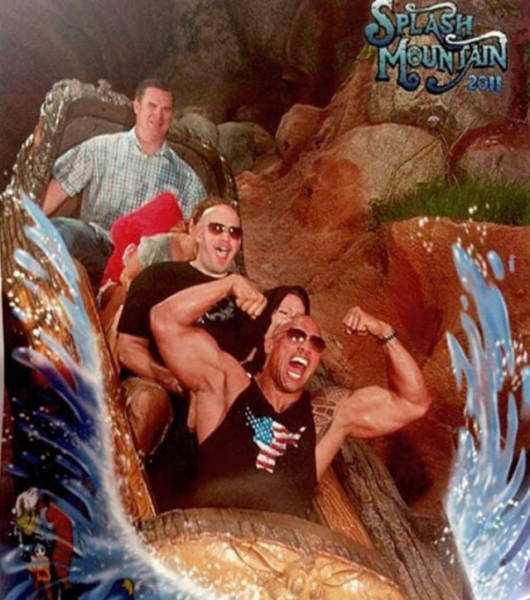 When he was just chillin’ with some horses. 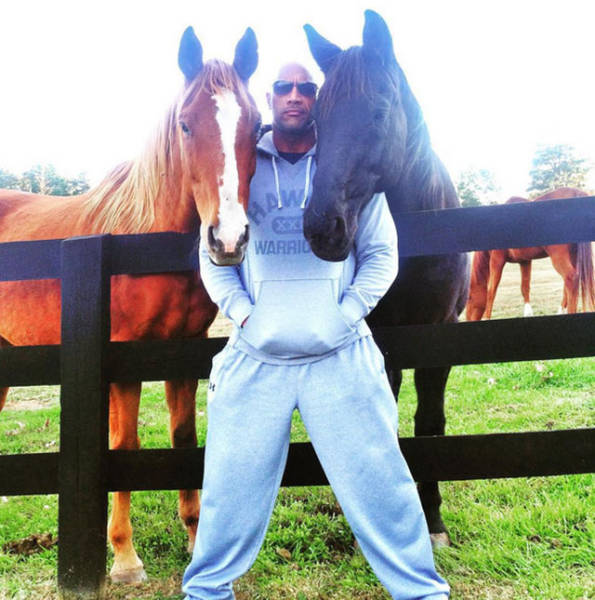 When he showed just how much iron he could pump. 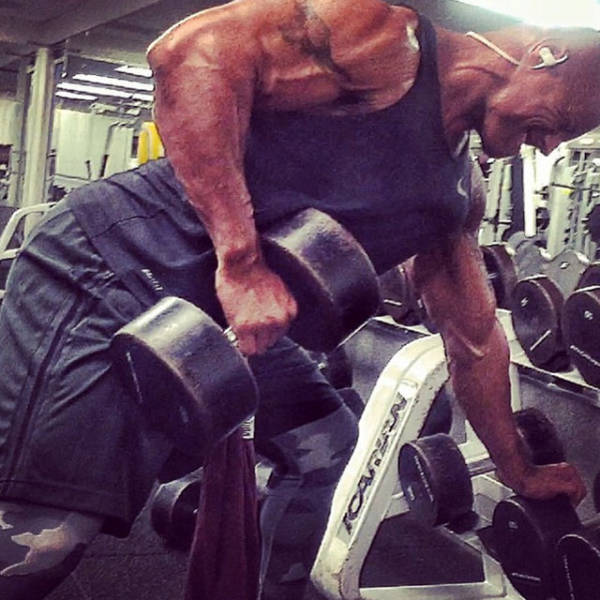 And a cute little dog. 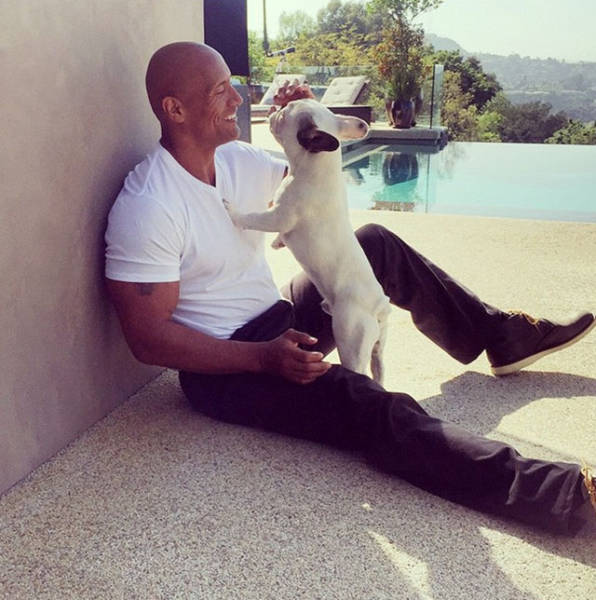 When he showed just how much sweat he puts into a workout. 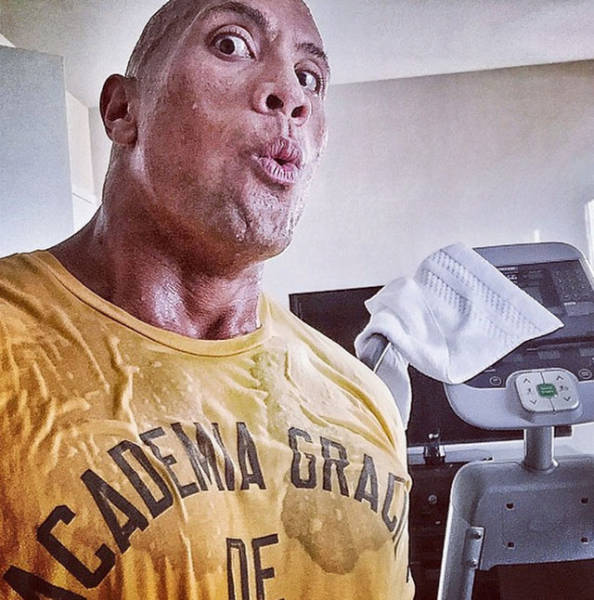 When even being underwater couldn’t stop his posing. 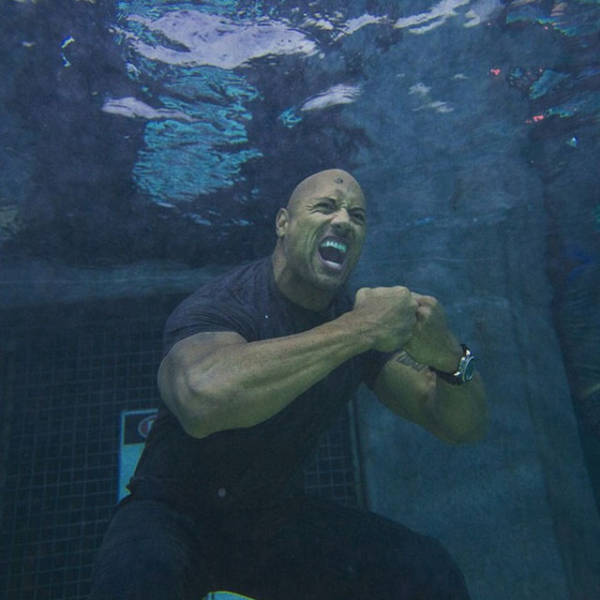 When he snuggled up to a koala 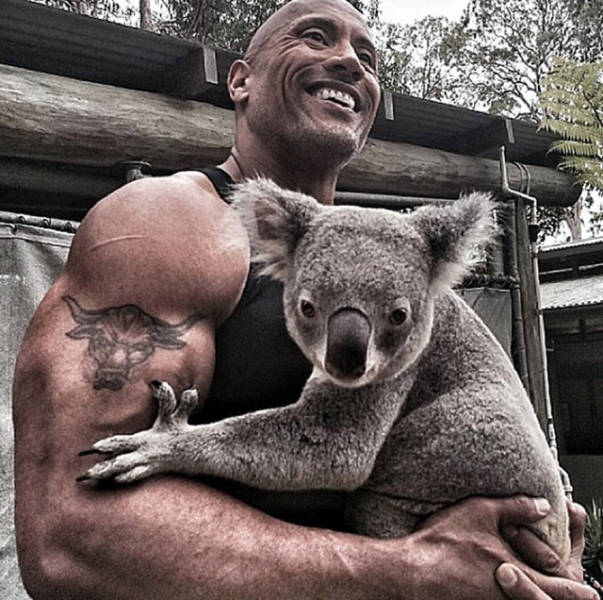 When he took time out from filming to keep a 2-year-old entertained. 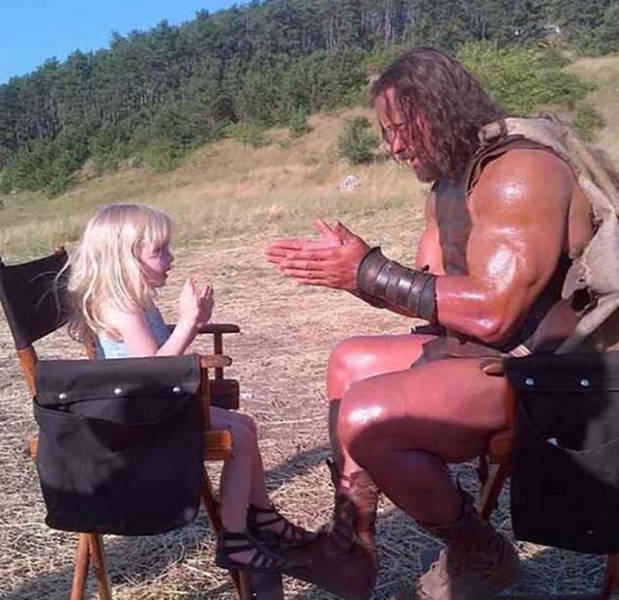 When he showed his admiration for the Great Wall of China in the way he knows best, by flexing like a god. 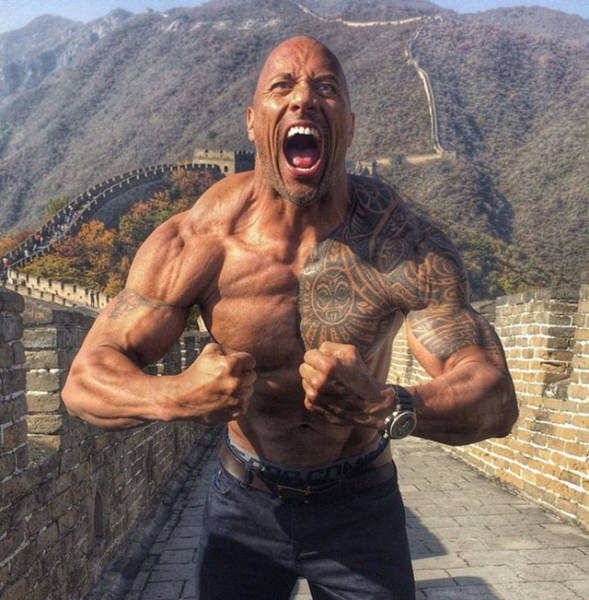 When he met President Barack Obama. 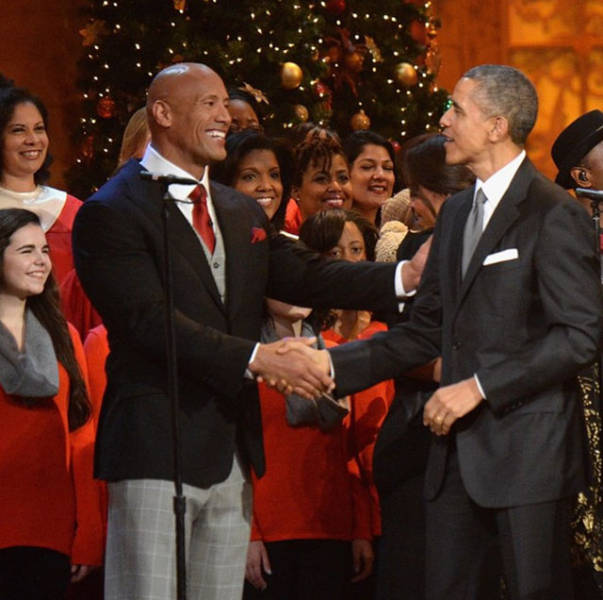 When he wasn’t afraid to look a bit geeky. 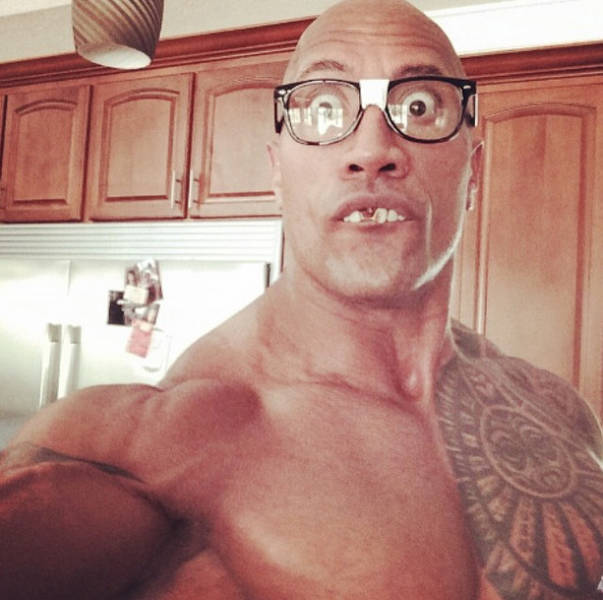 And finally, when he set himself some realistic goals for the year. 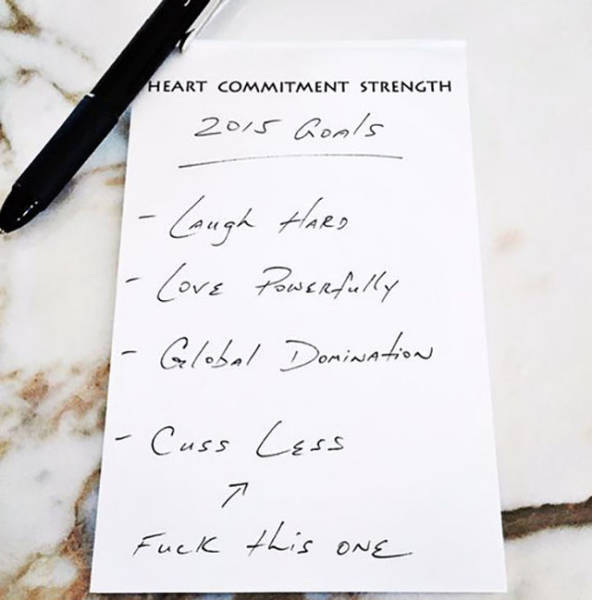