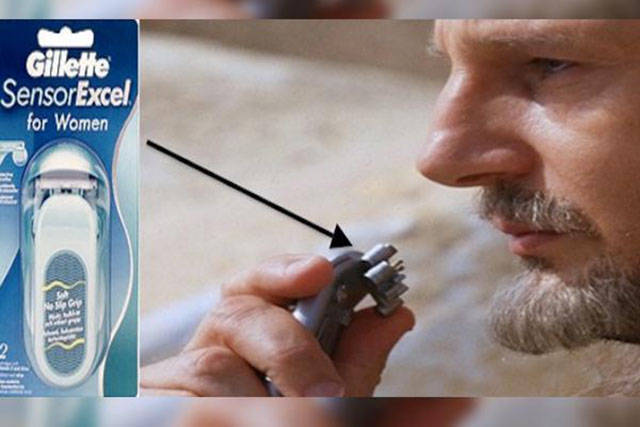 The running time of 2 hours 28 min is a reference to the original length of Édith Piaf’s song “Non, je ne regrette rien”, which lasts (on its first recorded edition) 2 minutes 28 seconds. 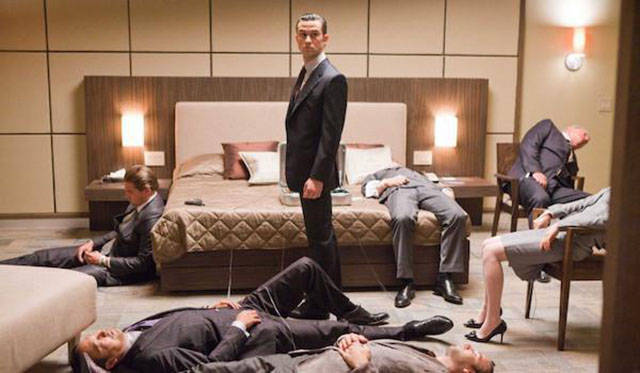 One afternoon during a break in filming, Arnold Schwarzenegger went into a restaurant in downtown L.A. to get some lunch and realized all too late that he was still in Terminator makeup – with a missing eye, exposed jawbone and burned flesh. 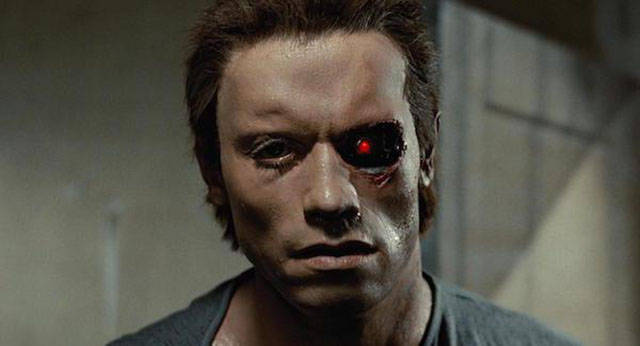 Bill Murray was bitten by the groundhog twice during shooting. Murray had to have anti rabies injections because the bites were so severe. 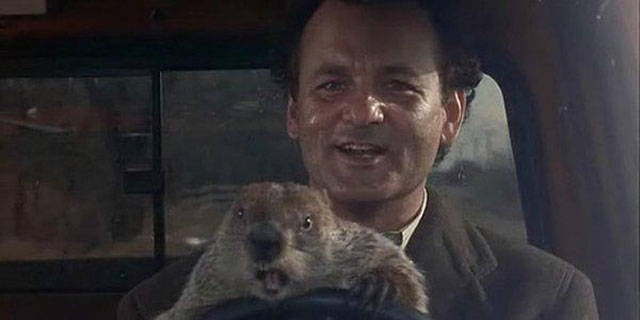 According to David Fincher, Robert Downey Jr. was so exhausted while making Zodiac because the film was shot digitally (leaving them with fewer resets and fewer breaks) that he decided to leave jars of his urine around the set as a form of protest. 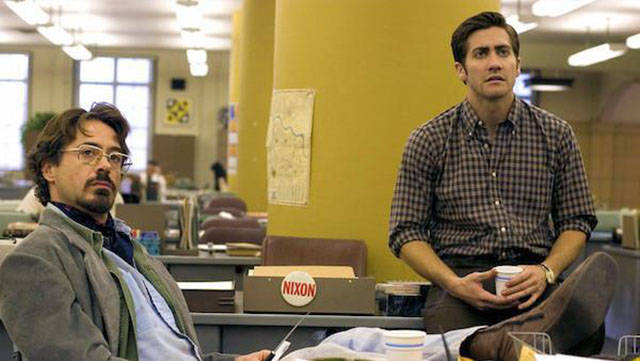 Mary Gibbs, who played Boo, was so young that it proved difficult to get her to stand in the recording studio and act her lines. Instead, they simply followed her around with a microphone and cut Boo’s lines together from the things she said while she played. 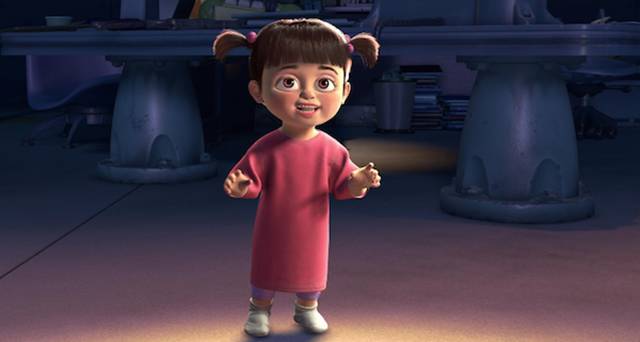 Darth Vader is on screen for a mere 12 minutes in the original Star Wars. 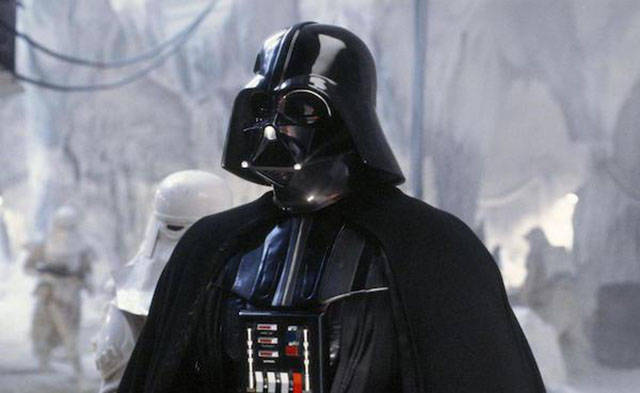 Allen Klein, the author of the song used in the closing credits of The Big Lebowski, wanted $150,000 for its use. He was persuaded to watch the film first and got as far as the scene where The Dude says, “I hate The fuckin’ Eagles, man!” At which point, Klein stood up and told them they could have the song for free. Because fuck The Eagles. 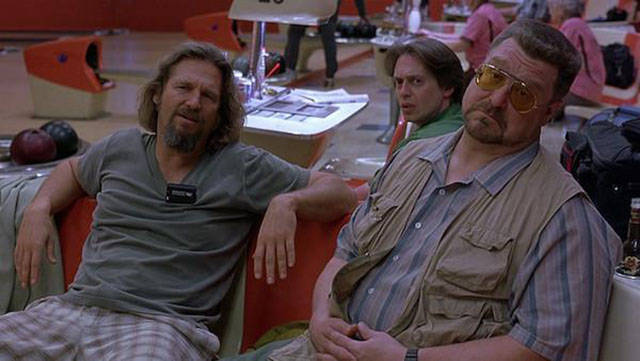 This was the first American film ever to show a toilet flushing on screen. 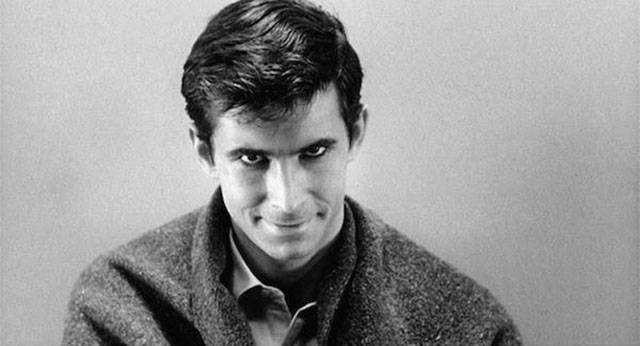 The scene where Rocky Balboa points out a mistake in the poster at the match venue was unscripted; Sylvester Stallone was forced to add the line because the art department made a genuine mistake. 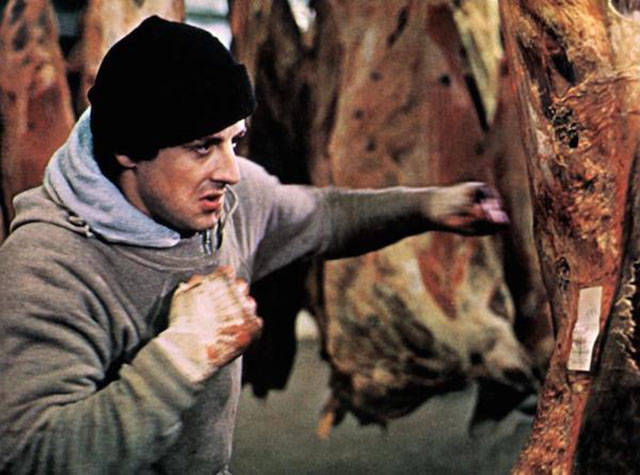 Ridley Scott found a practical solution to lighting the aliens’ egg chamber by borrowing blue laser lighting from The Who, who were rehearsing their stage show in the soundstage next door.

The FX bods at Industrial Light & Magic had fun at George Lucas’ expense by including random objects into the asteroid field, including a potato and a shoe. 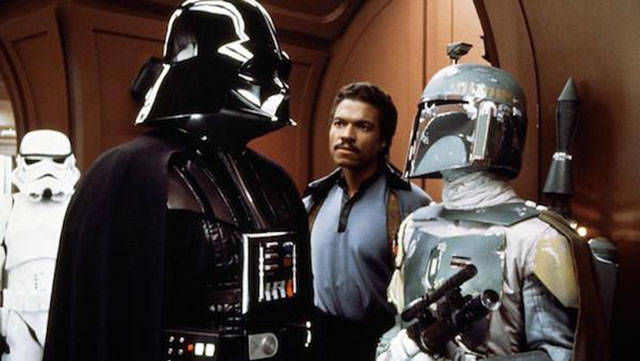 “A census taker once tried to test me. I ate his liver with some fava beans and a nice Chianti.” He then hisses and sucks at Starling in a truly revolting and disturbing manner, forever putting an entire generation off that particular variety of wine. Hollywood rumour says that this hissing was just a joke thrown in by Hopkins. He never intended it to be so frightening, not to mention appearing in the final cut and becoming so utterly conspicuous. 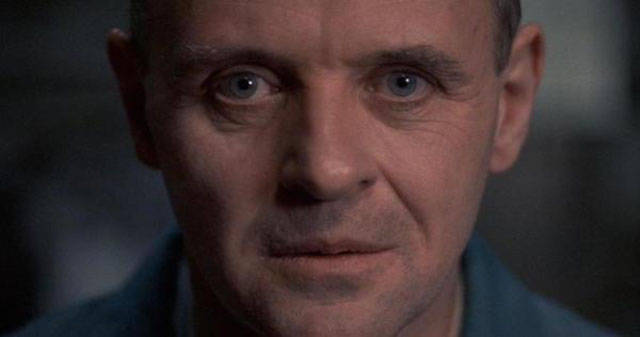 Charlie Sheen stayed awake for 48 hours to achieve a suitably wasted look for his cameo as a drugged-up felon. There’s no evidence to suggest he was drinking tiger blood.

The actor who flew ‘da choppa’ away in the last scene of Predator – Kevin Peter Hall – also played the role of The Predator. 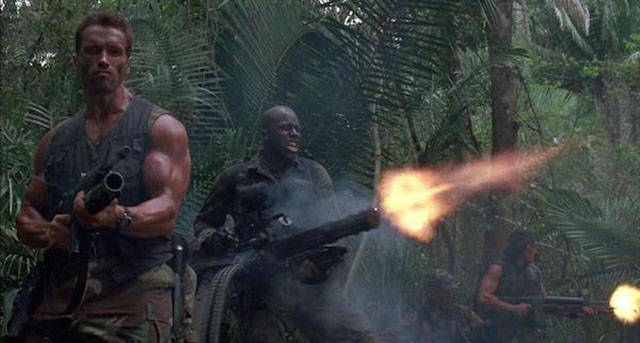 Jim Caviezel was actually struck by lightning during the Sermon On The Mount Scene. 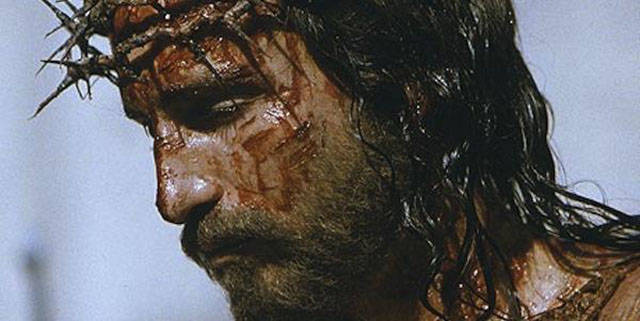 The Catwoman costume was actually vacuum sealed on to Michelle Pfeiffer and she actually had only a short amount of time to perform before she would have to have it opened or she could become light headed and pass out. It was so tight that she often had trouble hearing her own voice. Tim Burton had to tell her to lower her voice register because she would often shout her dialogue instead of just saying it. 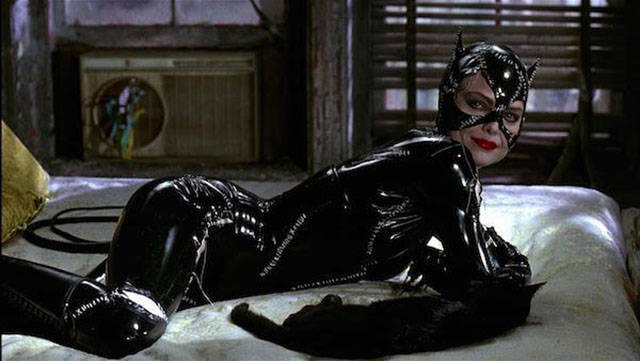 Natalie Portman dislocated her rib during production and discovered that the film’s budget was so low they couldn’t afford a medic. The actress gave up her trailer so one could be hired. 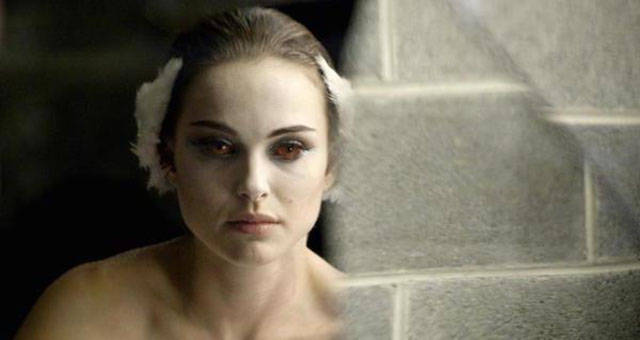 Michael Caine was so frightened the first time he saw Heath Ledger as The Joker that he forgot his lines. The scene continued on as Nolan didn’t see a point in re-doing the scene and the lines were cut as a result. 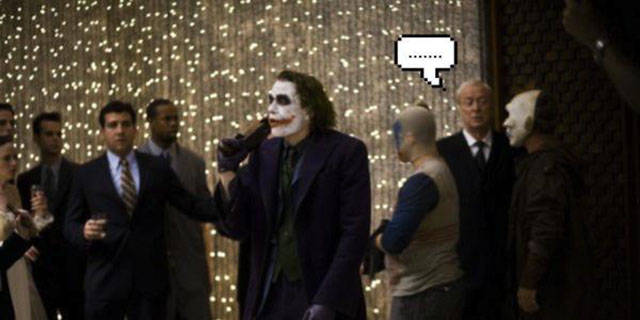 In 2002, Steven Spielberg finally finished college after a 35-year hiatus. He turned in Schindler’s List for his student film requirement. 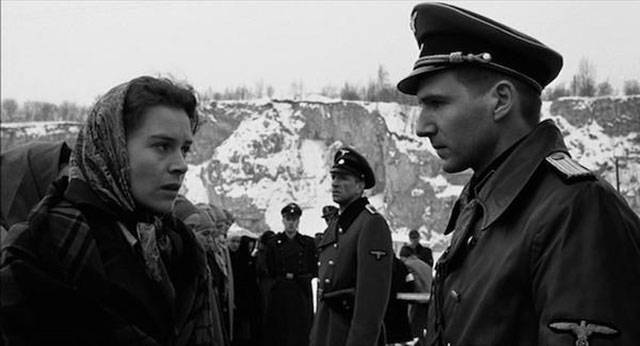 During a set visit, George Lucas put his head in Bruce The Shark’s mouth and Steven Spielberg closed the jaws. The prank backfired when the prop malfunctioned and Lucas got stuck. 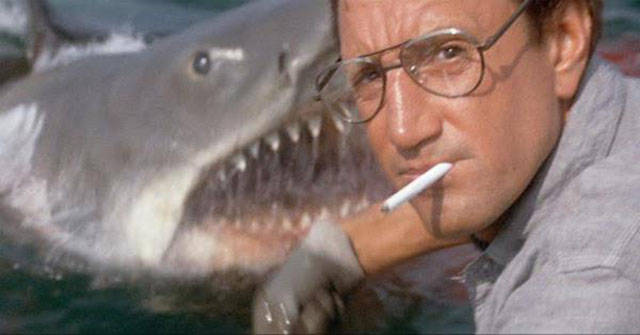 The director of Cannibal Holocaust had to prove in court that the actors were still alive and didn’t get killed during the movie. 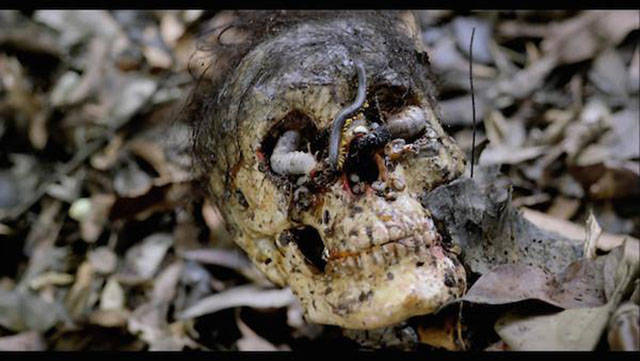 For his screen test for Star Trek Into Darkness, Benedict Cumberbatch recorded it at his best friend’s kitchen using an iPhone. 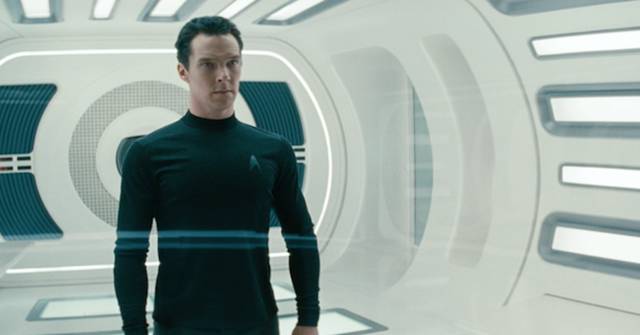 The enhance the scale of the Space Jockey in Alien, Ridley Scott filmed his children in miniature space suits. 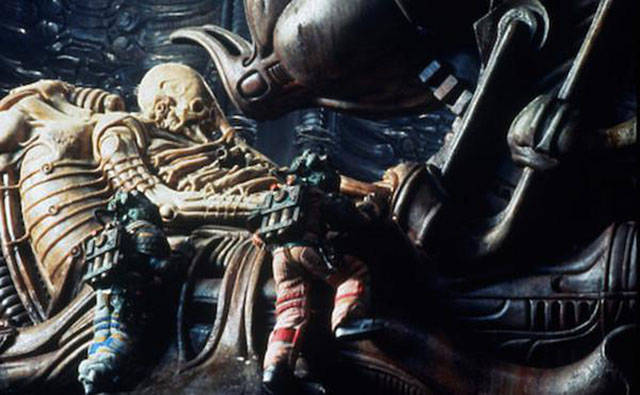 The title has nothing to do with the Philip K. Dick story the film is based on. Instead, comes from Alan E. Nourse’s 1974 novel about the supply of black market medical supplies in a dystopian future. 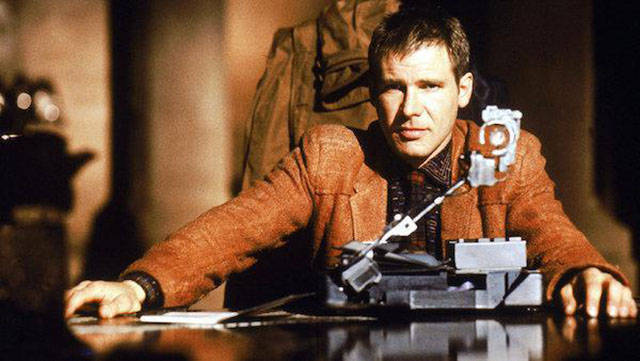 The production crew used real human skeletons in the pool because they were cheaper to purchase than plastic ones. JoBeth Williams was hesitant about shooting the swimming pool scene because of the large amount of electrical equipment positioned over and around the pool. In order to comfort her, Steven Spielberg crawled in the pool with her to shoot the screen. Spielberg told her, “Now if a light falls in, we will both fry.” The strategy worked and Williams got in the pool. 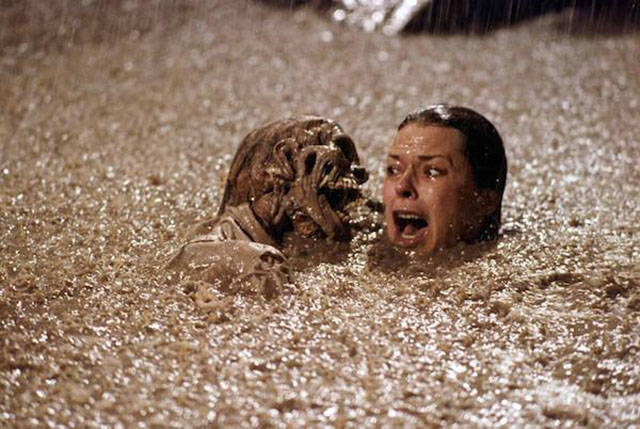 The number of the spooky room in Stephen King’s novel – 217 – was changed in the film to 237 at the request of the Timberline Lodge in Oregon, which provided the exteriors for the Overlook Hotel and was worried nobody would want to stay in its actual Room 217. 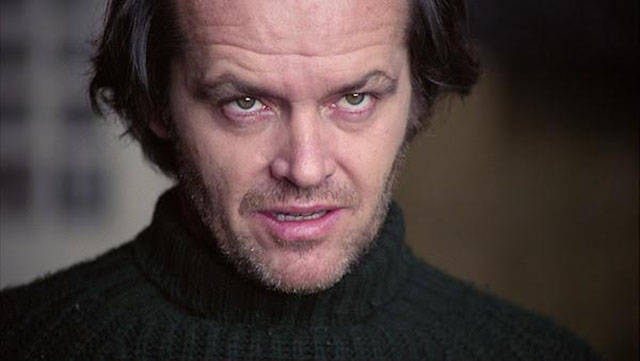 Buzz’s girlfriend is actually a boy in a wig. Director John Hughes thought the joke would’ve been too cruel if it was a girl. 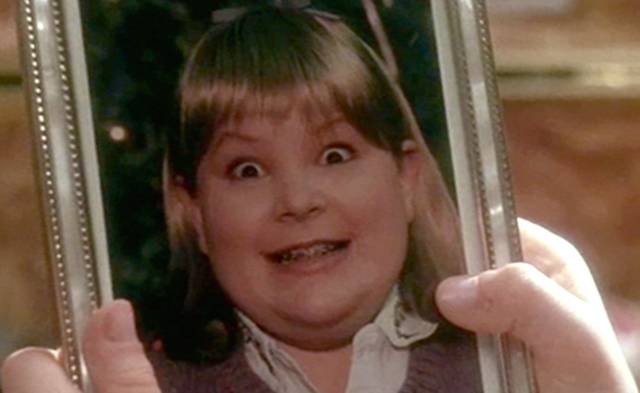 Although popular myth suggests that Marlon Brando padded his cheeks with cotton wool to play Vito Corleone, he did so only for the audition. Before the actual filming began, he had a mouthpiece specially created by a dentist. 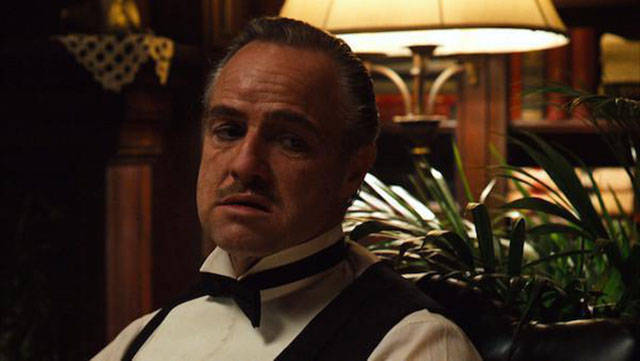 Sean Connery used various hairpieces throughout his tenure as James Bond as he began losing his hair when he was in his late teens. 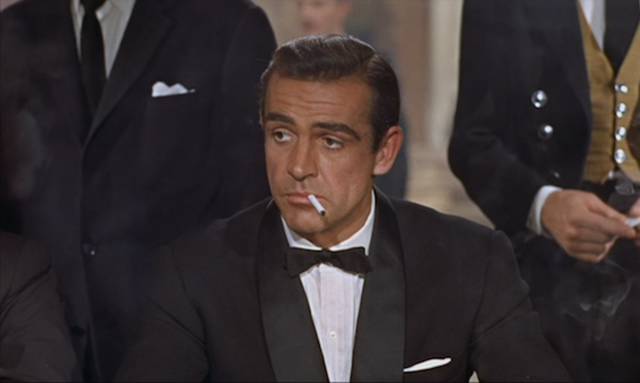