The Zeppelin Scene in Indiana Jones and the Last Crusade: When Harrison Ford and Sean Connery are on the zeppelin, the scene takes place in winter. However, the movie was filmed in the summertime, so the actors were drenched in sweat in their fur coats. So of course Connery’s solution was to do the scene with no pants on. When Ford saw that it worked, he followed suit.
1 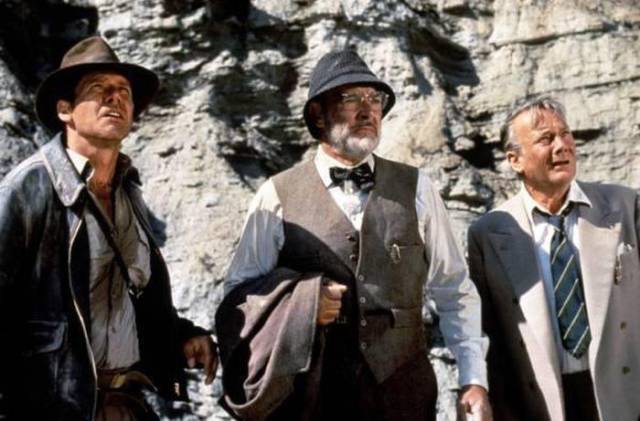 Blood in Predator: Predator is one of the most famous villains ever, and to make him even more interesting his blood glows neon. But what did they make it out of? It’s not extra-terrestrial, it’s simply the juice from a glow stick mixed with K-Y Jelly.
2 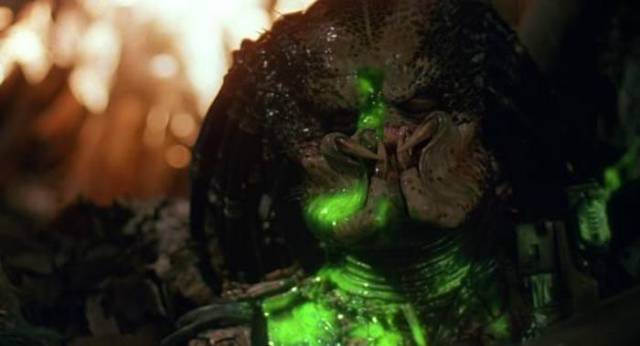 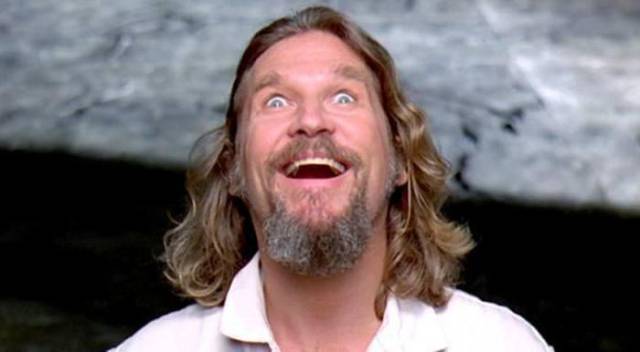 Woody’s horse in Toy Story: Sound effects are a huge deal in animation; everything has to “plop” or “vroom” correctly. The Toy Story sound team was on the quest for the perfect sound. To accurately portray a slobbering lick Woody’s horse gives the cowboy, they covered a man’s face with peanut butter and found a cow to go to town on him. The licking lasted for hours in order to get the perfect slurp.
4 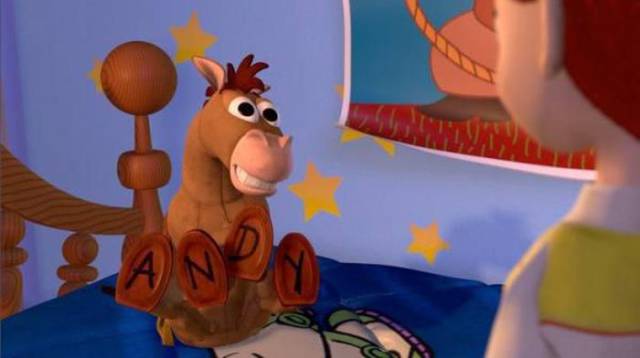 Sirens in Swingers: Despite it’s classic fame, this movie was filmed on a tiny budget, and frankly everything was done by the seat of their pants. In the “You were so money and you didn’t even know it” scene, you might have noticed weird audio and strange angles. This is because it was all shot secretly with cops all around them demanding to see permits, because they didn’t have permission to be where they were shooting. You can even hear sirens in the background. They pushed off the police with stalling lies, such as telling them the producer had it but he just left, or they were waiting for the rest of their crew.
5 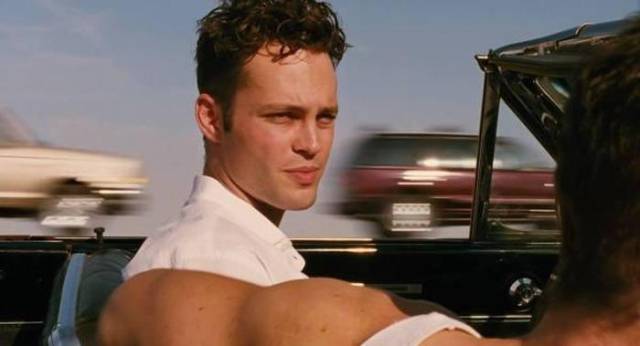 Lando Calrissian’s Helmet in Star Wars: The prop guys got a little confused about how to make Calrissian’s helmet, so they decided to clear their heads with a game of baseball. When one of the team members put a baseball glove on another’s head, a eureka moment occurred and the helmet in the movie is in fact a glove with a bunch of space stuff on it.
6 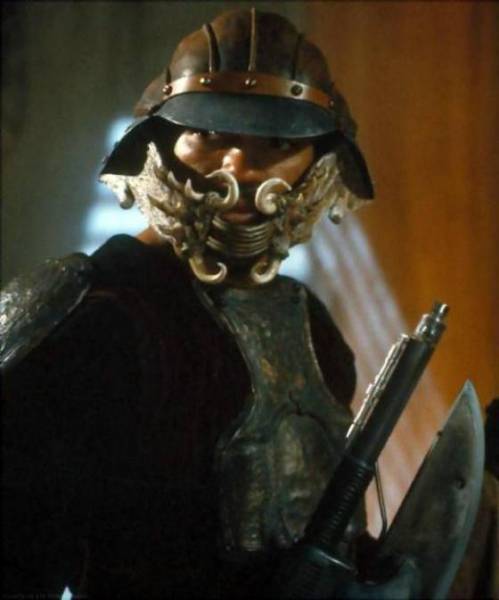 Ringwraiths from Lord of the Rings: The awful nightmarish screech these scary dudes from Mordor let out come from a much less terrifying origin. The sound team started experimenting with harbor seals, but someone said they just sounded like plastic scraping together. So, they switched to literally scraping plastic cups and bowls together, and that’s what you hear.
7 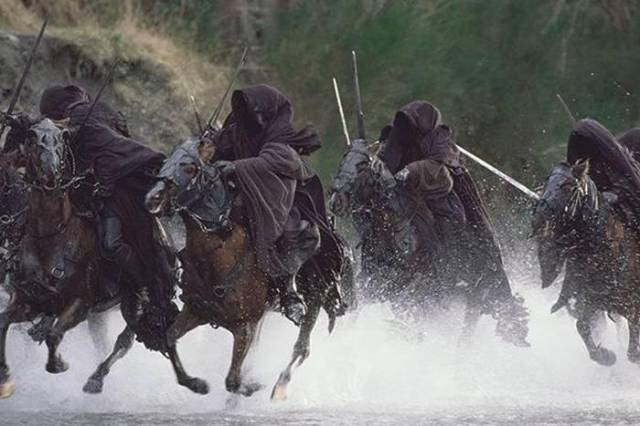 Spider-Man: Casting calls were difficult, but not for the people involved. Actual spiders were auditioned because they needed the perfect spider for the scene where Peter Parker gets bitten. The hard part was that the spider that resembled the vision the most was a black widow. Since this was too dangerous, an entomologist brought in several option to “try out.” Even after finding one, they still put makeup on the critter to make it look even better.
8 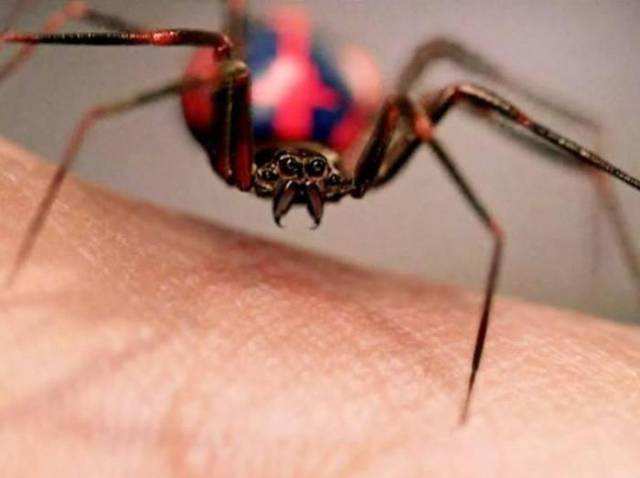 Krupps coffee grinder in Back to the Future II: At the end of the first film, Doc Brown digs through Marty’s trash for fuel, which is actually trash itself since Doc purchased a “Mr. Fusion” in the future to turn ordinary garbage into radioactive time travel juice. However, this super high-tech futuristic prop is literally just a coffee grinder. Nothing was even adjusted for its movie debut. It also shows up in Aliens and is used as a big part of the Nostromo spaceship.
9 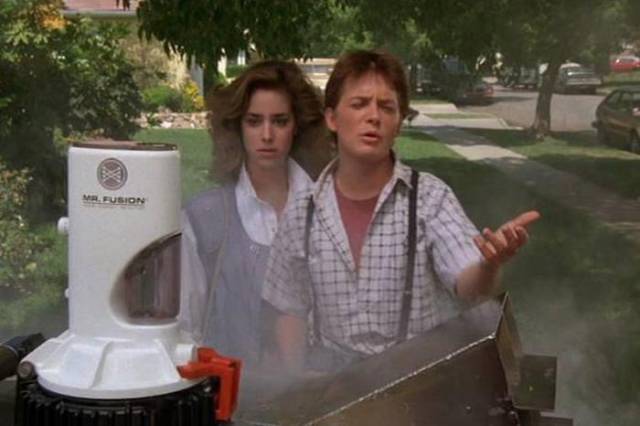