Clever Animals That Will Probably Surprise You (15 pics)


Orangutan
Orangutans are the smartest of the primates and are extremely similar to humans in their actions. They are able to solve complex tasks and know how to use tools such as saws and hammers. They have even been observed using tubes to syphon water from one container to another.
1 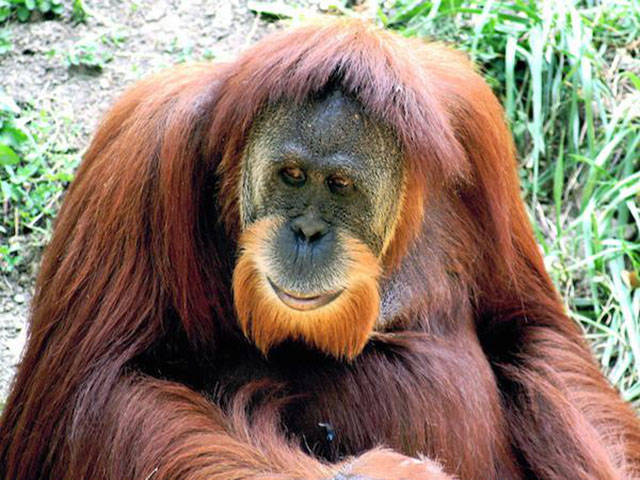 Bottlenose
Dolphin These dolphins have highly advanced language comprehension skills that allow them to understand gestures and simple commands. They process things both audibly and visually allowing them to recognize scenes on TV screens.
2 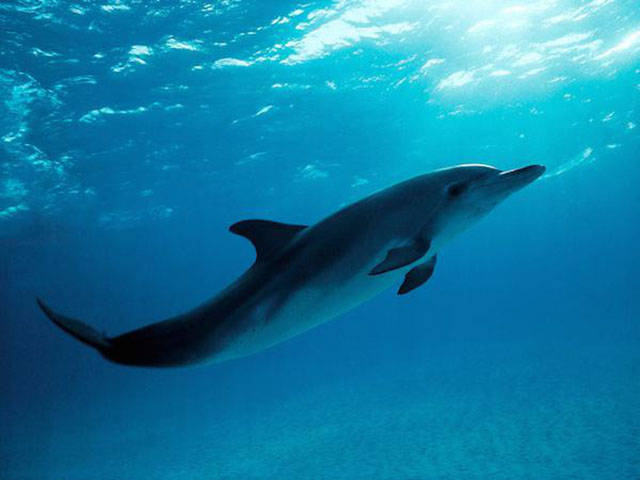 Chimpanzees
Chimps are notorious for being smart animals exhibiting the ability to learn and teach sign language.
3 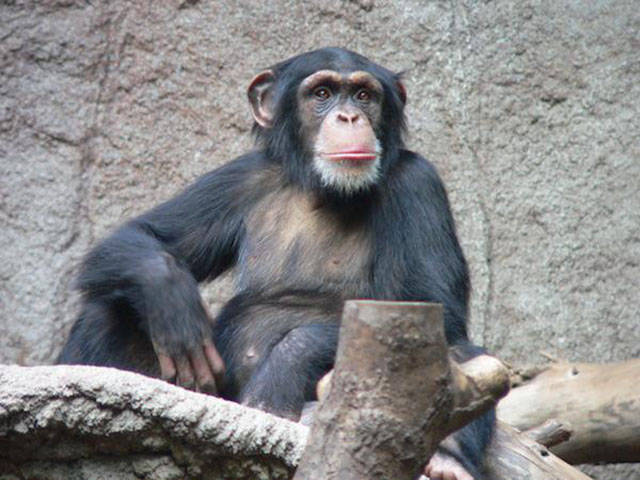 Elephants
lephants have some of the largest brains among mammals and are extremely intelligent. They put themselves ahead of the herd, sacrificing themselves when necessary. They are able to recognize their reflections and they can even paint images with their trunks.
4 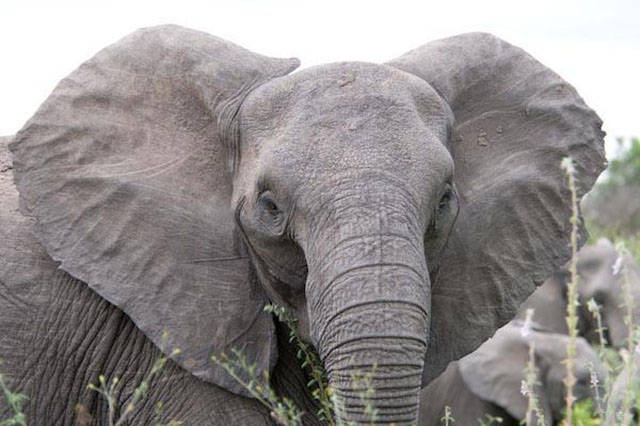 Crows
Although we may see crows as annoying, they are extremely creative and intelligent. They often create tools to obtain food, and work well in teams to plan and execute missions to steal and gather.
5 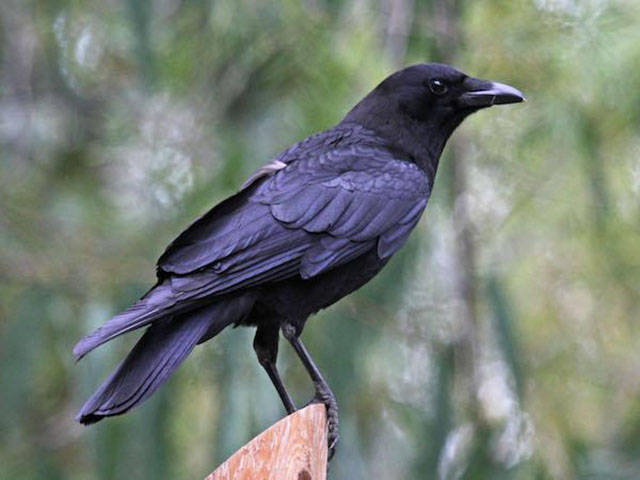 African Grey
Parrot These parrots have often been referred to as having the intelligence of a five-year old child. They can also learn hundreds of human words and use them to effectively communicate.
6 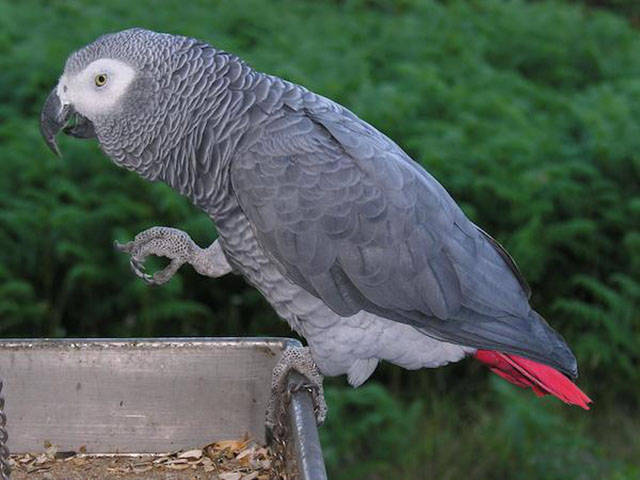 Pigs
Pigs are quick to pick up on what others are doing around them. They are able to be trained just like a cat or a dog and their behavior is often compared to that of primates.
7 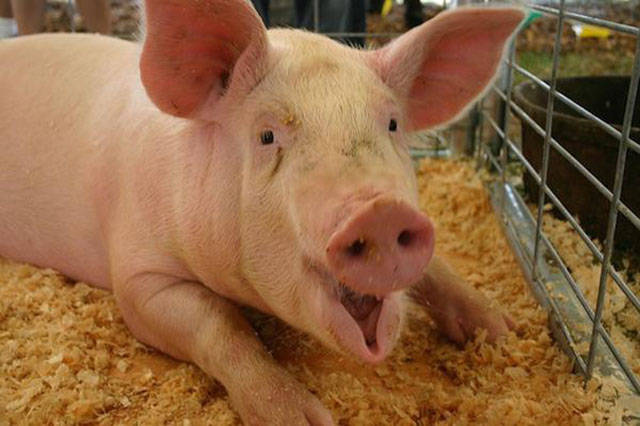 Rats
Though many people find rats appalling, they are actually quite sharp. Their sense of smell is strong enough to detect certain substances within bombs, and they show many signs of emotion including excitement, stress, and remorse.
8 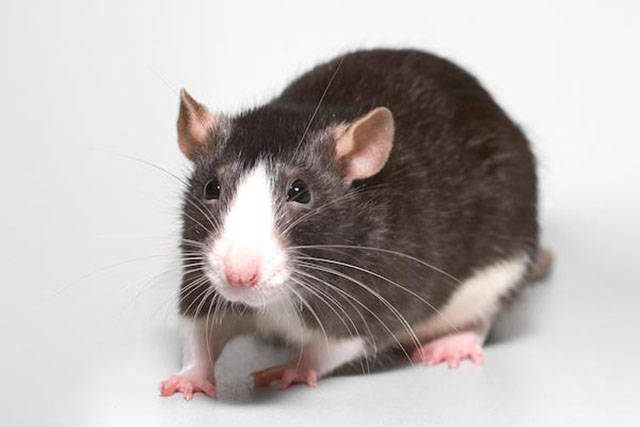 Squirrel
Squirrels are a nuisance to most because of their incredible problem solving skills that surpass most animals. They have incredible memory and are able to adapt easily to new locations.
9 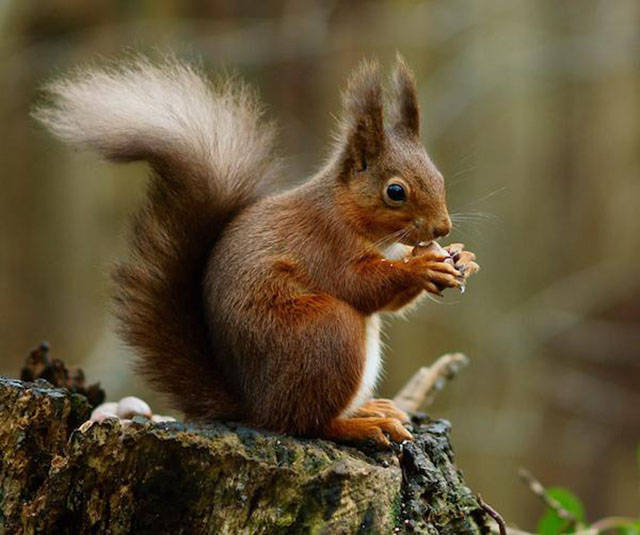 Raccoons
Raccoons have intricate relationships with each other, developing small societies amongst themselves. They travel together and their hands allow them to use tools and solve problems with ease.
10 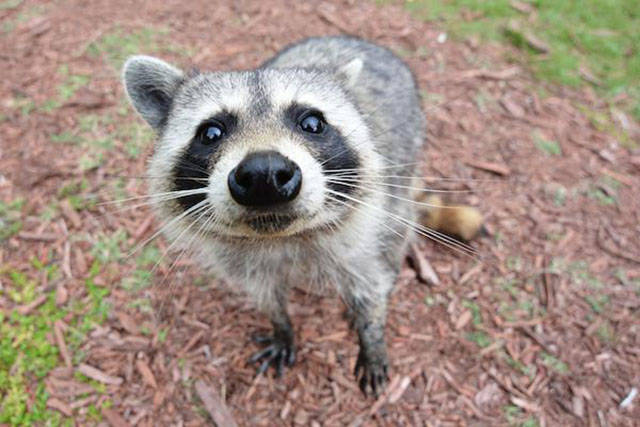 Veined Octopus
This octopus is regarded as the smartest invertebrate and for good reason. They are extremely good escape artists and they are masters at camouflaging themselves into the environment.
11 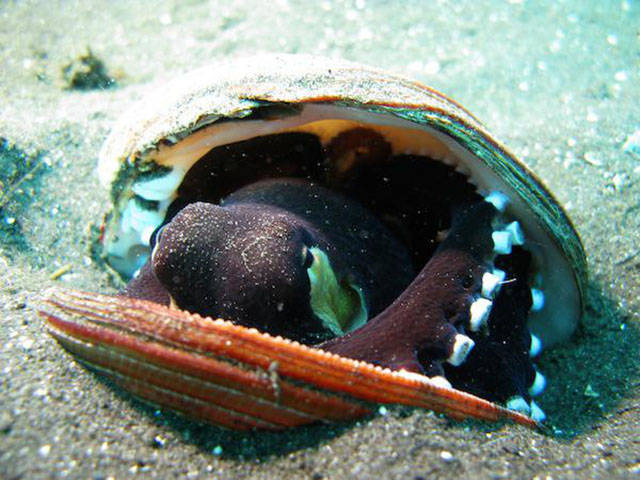 Pigeons
Pigeons are a lot smarter than most would think. They have been used to carry messages from person to person, and they are able to multi-task unlike many other animals. Because of this, they can greatly reduce the time it takes to finish tasks.
12 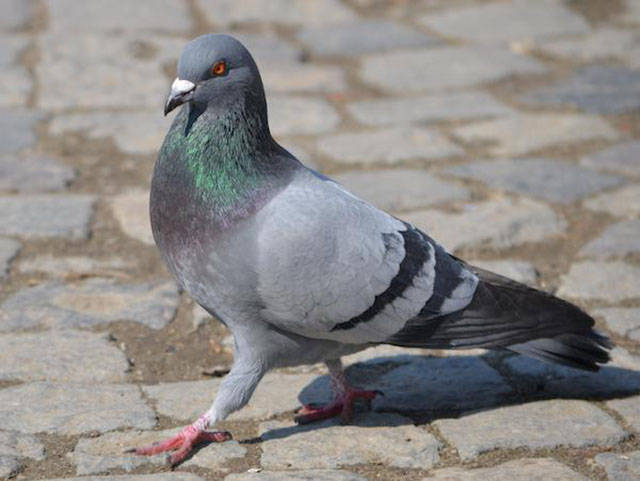 Dogs
Dogs are incredibly loyal and intelligent. They are able to understand commands with ease and they continually get smarter as humans continue to breed superior breeds.
13 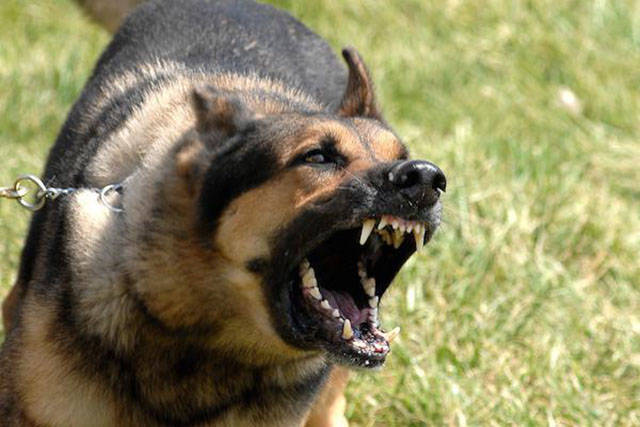 Portia Labiata Jumping Spider
These spiders are regarded as the smartest bugs in the world. They are masters at trial- and-error, and are master hunters. They even able to lure spiders to them by plucking a web to mimic the vibrations of a bug landing.
14 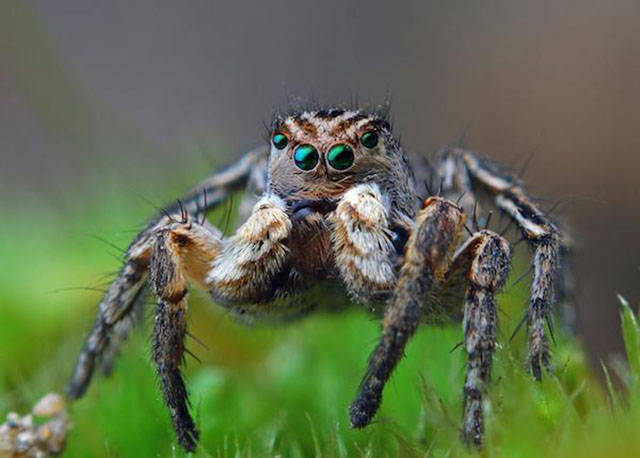 Ants
Ants have the largest brains among insects and prove that size does matter. They work well in teams and have developed a sense of communication between them by establishing roles. They delegate responsibility and all work together to take care of the whole group.
15 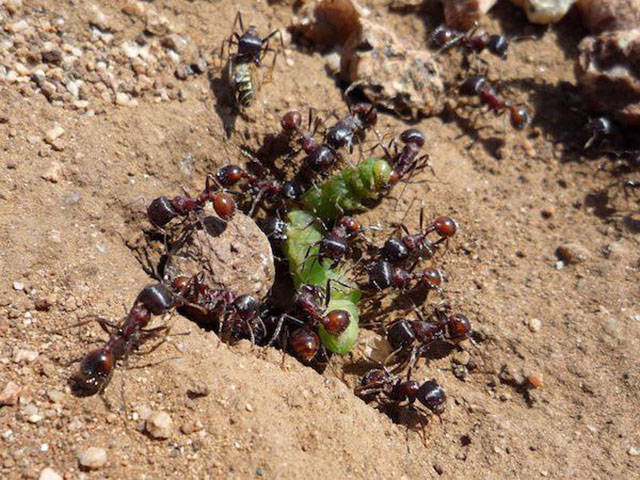