Satan’s Hollow – Blue Ash, Ohio
Urban legend has it that this series of underground tunnels was the meeting place for a group of satanists who would perform rituals and sacrifice humans and animals. Apparently they were so successful that they even summoned the devil himself. Some say it’s a myth, while others are convinced that all of this happened, leaving the place crawling with demonic presence.
1 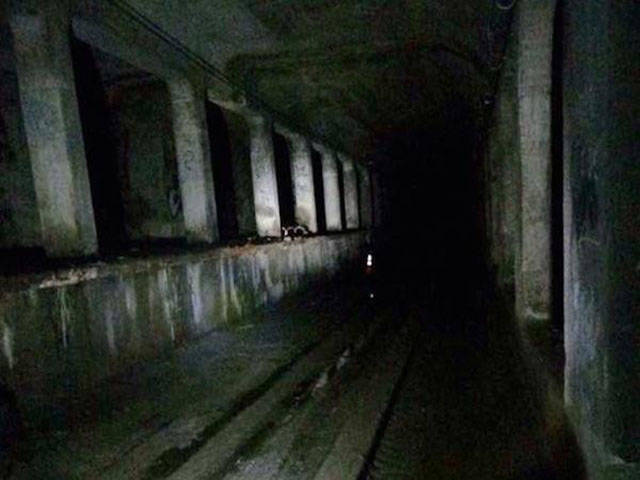 Franklin Castle – Cleveland, Ohio
In the 1800s a man by the name of Hans Tiedemann built this house for him and his family. After many years, people found a pile of skeletons from children, linked to the reports of crying noises coming from the walls. Other people have reported hearing full-fledged conversations from a group of people who were machine-gunned down inside the building. The scariest haunting is from Tiedemann’s illegitimate daughter who he supposedly hanged in a secret passageway within the house.
2 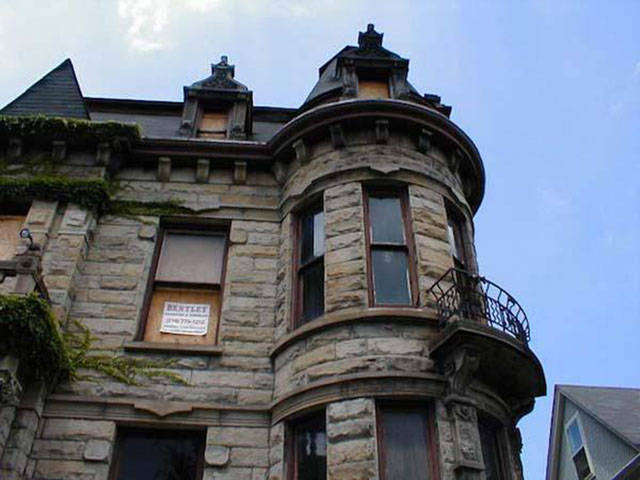 Humberstone and LaNoria, Chile
Both of these towns were created due to the nearby saltpeter mines. When business went under, residents abandoned the towns. There are many reports that the cemetery in town is riddled with open graves, and people have said to have seen apparitions walking about at night. Nobody enters these towns at night as they are too fearful of what may lurk there.
3 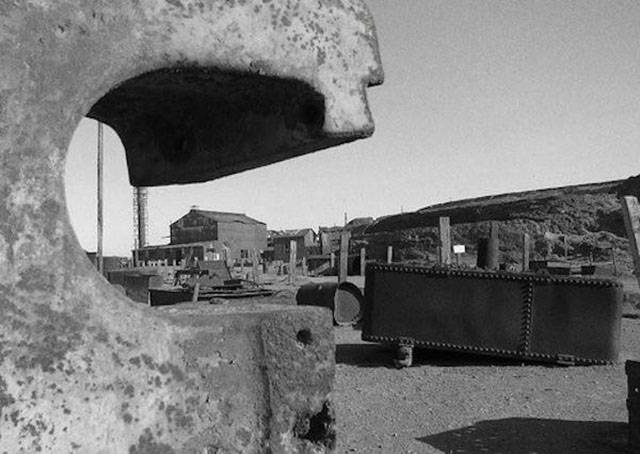 Chateau de Brssac – Maine-et-Loire, France
Jacques de Breze was the son of King Charles VII’s chief minister and after it was converted from a castle to a chateau, he inherited it. Jacques went on to marry King Charles’ daughter, but their marriage was not filled with happiness. She went on to cheat on Jacques, leading him to kill her within the walls of the building. Now, people report to hearing her screams throughout the halls, and people have even seen her walking about the halls with holes where her eyes and nose should be.
4 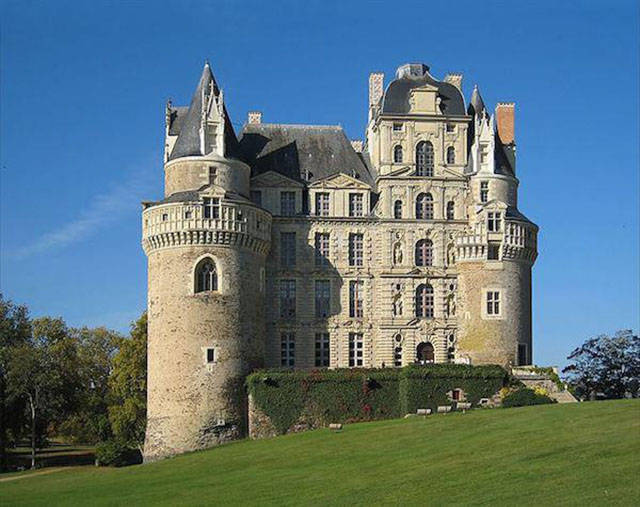 London Underground: London, England
London’s underground claimed the lives of 173 people during an air raid in WWII, when they were attempting to take shelter. On top of that, many more individuals have died there over the years during maintenance and even due to suicides. People believe that the tunnels are extremely haunted by the ghosts of the hundreds of people who have died there.
5 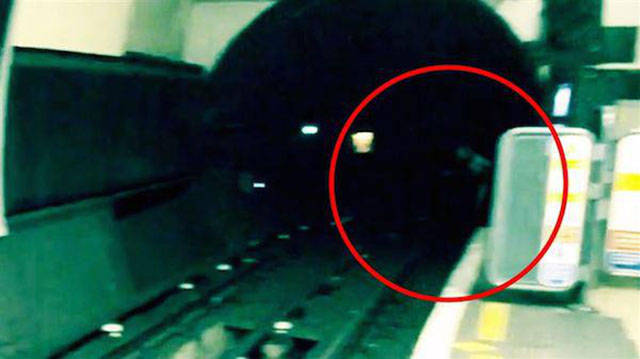 Beechworth Asylum – Victoria, Australia
This asylum was built in 1867 where over 3000 people died over the years. The building is now a part of La Trobe University and people claim to see the ghost of Matron Sharpe, who was very kind to the patients of asylum which was very uncharacteristic during that time. She is commonly seen walking down a granite staircase and into the computer lab.
6 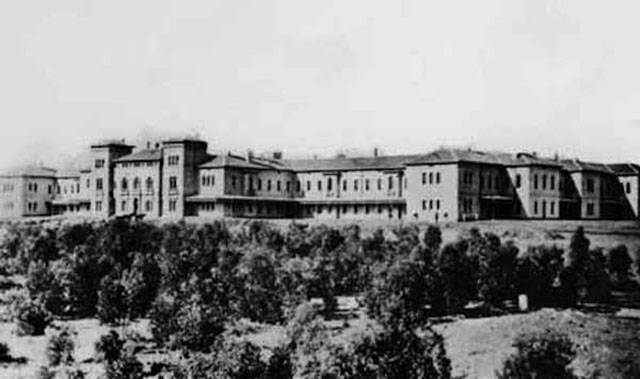 Old Changi Hospital, Changi, Singapore
In 1942 this hospital and barracks was captured by Japanese soldiers and converted into a prison for British soldiers and their allies. There, the Japanese soldiers brutally tortured their prisoners, resulting in a lot of death. Today the building is no longer used, but visitors claim to hear screams and moans throughout the building and there have even been reports of the ghost of a young boy who stares into space, inflicting sadness on all who see him.
7 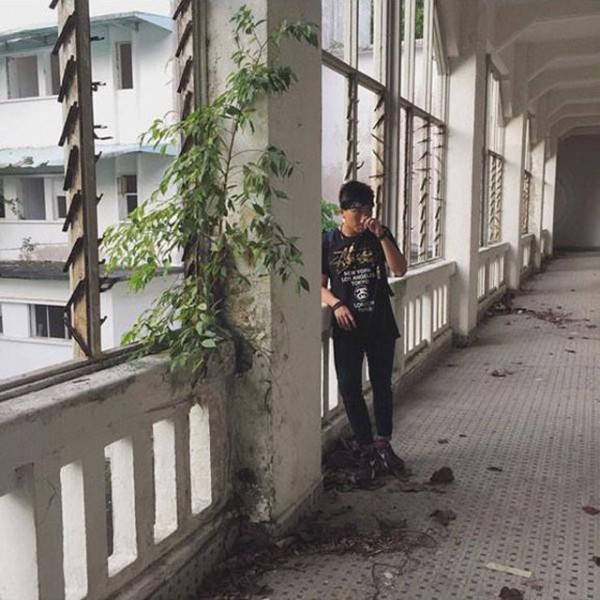 The Stanley Hotel – Estes Park, Colorado
This hotel was actually the inspiration for ‘The Shining’ and in 1911 there was a massive explosion in room 217 that sent the chambermaid through the floor. She survived and worked at the hotel until her death. Now, people report seeing her in room 217, and some unwed couples have reported that she has tried to separate them when they get into bed due to her traditional morals.
8 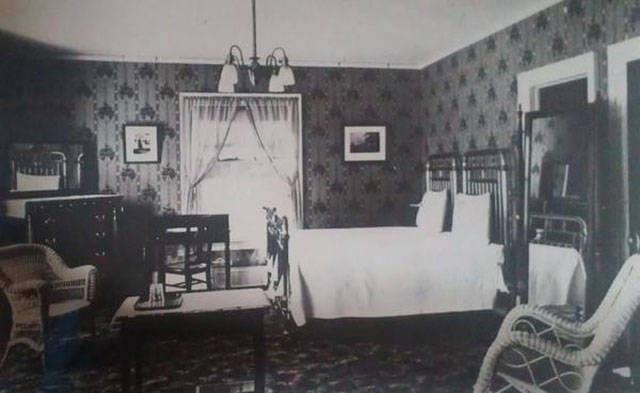 Aokigahara Forest, Mount Fuji, Japan
Historically this forest has been associated with a demonic presence as it is the second most popular place to commit suicide, followed by the Golden Gate Bridge.
9 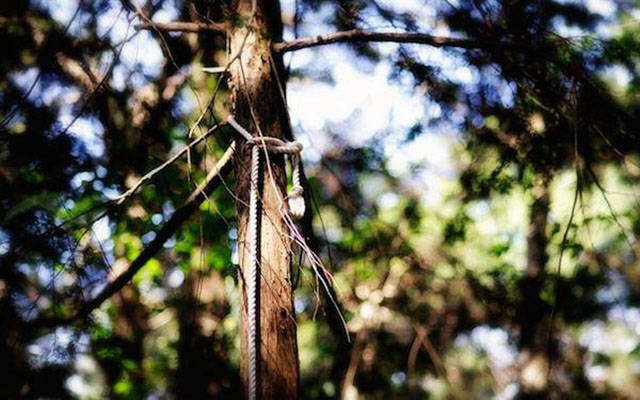 Mary King’s Close – Edinburgh, Scotland
The Close is a series of underground tunnels that were used to get around town during the 17th century. When the plague erupted, the tunnels were abandoned and the only inhabitants that remain are the ghosts of the victims. People report ghostly figures, footsteps that follow you closely, and most famously the ghost of a young girl named Annie.
10 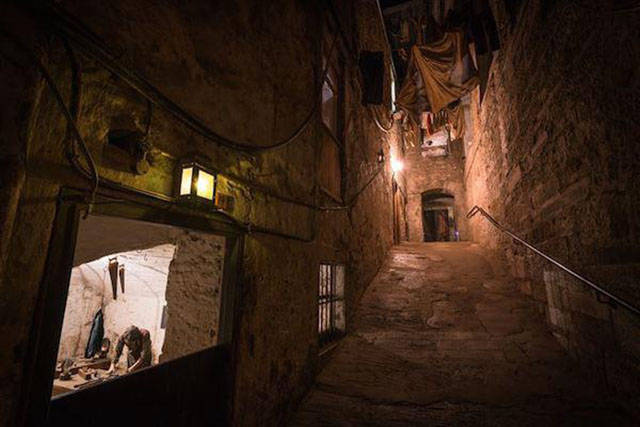 The Skirrid Inn – Llanfihangel Crucorney, Wales
The inn used to stand directly next to a courtroom where capital punishment was delivered. Apparently there is a wooden beam that rests above the staircase there 180 prisoners were hanged. Now the spirits of the dead reside within the inn.
11 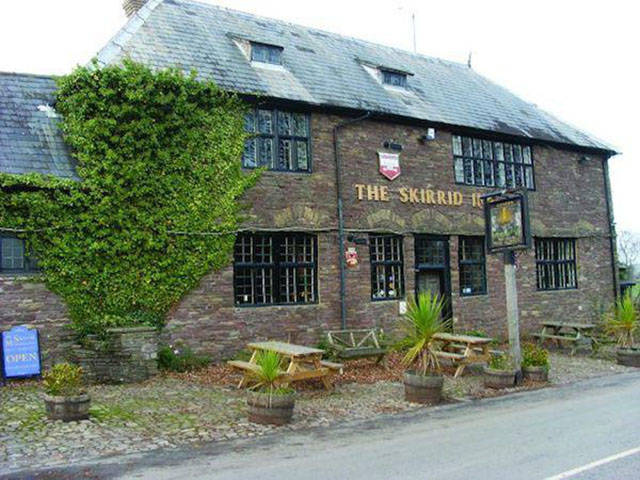 Eyam, Derbyshire, England
In 1665 a plague erupted within this village, causing them to close themselves off from the outside world. The whole village was eventually wiped out and the bodies of all of the residents remain buried underground in the gardens and yards of all of the homes.
12 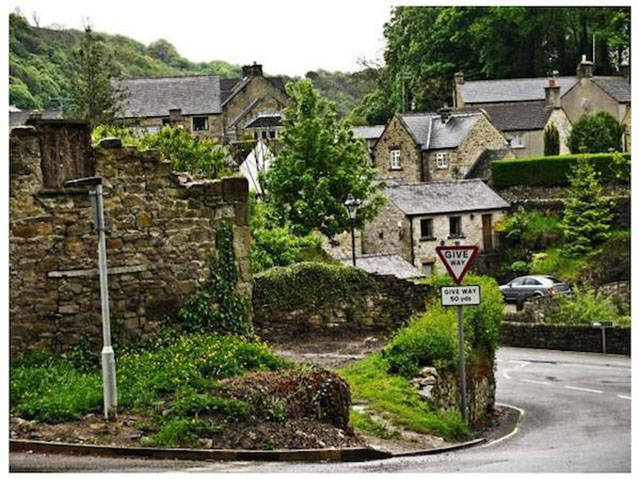 Rose Hall – Montego Bay, Jamaica
This plantation was built in 1780 and owned by John Palmer and his wife, Annie. Annie was reportedly insane and practiced voodoo on a regular basis. John eventually discoverd that she was having an affair and beat her, resulting in him mysteriously dying within the house that same night. People believe that she poisoned him or used voodoo practices to kill him, but regardless, her spirit is reportedly embedded within the walls of the house as she can be constantly seen and heard within.
13 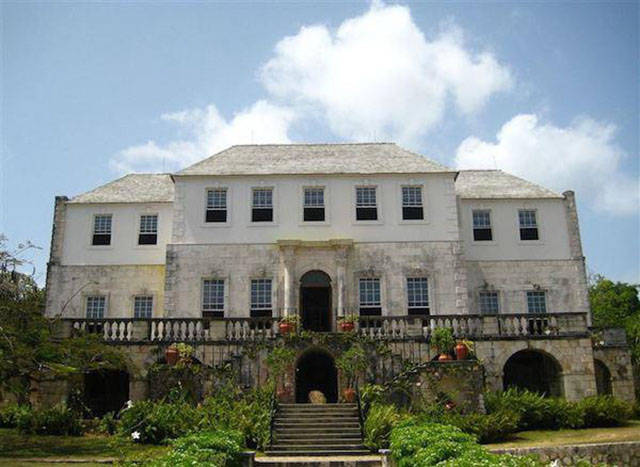