A fake smile can be bad for your health. One study showed that people who forced a smile subsequently had a drop in mood. In other words, don’t smile unless you mean it.
1 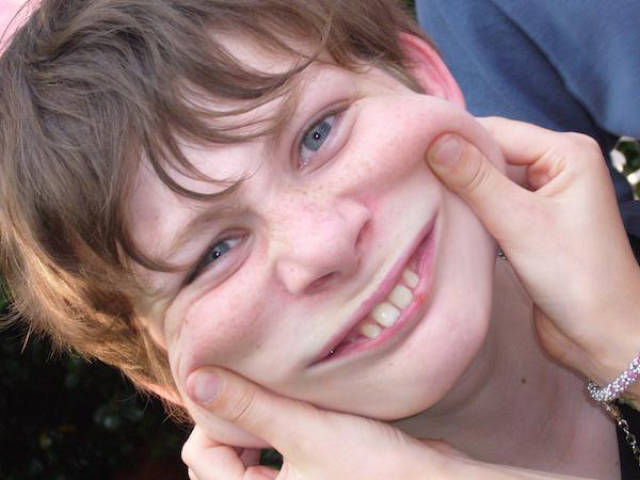 68% of the people suffer from what is called the “Phantom Vibration Syndrome,” or the feeling that one’s phone is vibrating when it’s not.
2 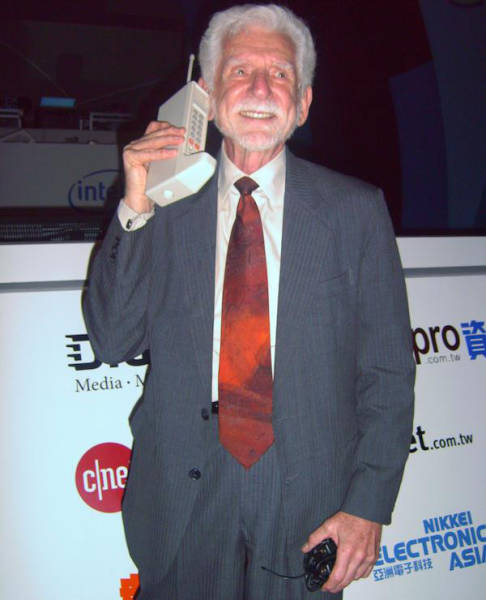 Couples who have been together awhile start to look like each other, and some believe it’s due to empathy. When people are around each other for years, they tend to empathize with one another and therefore mimic each other’s physical and emotional reactions.
3 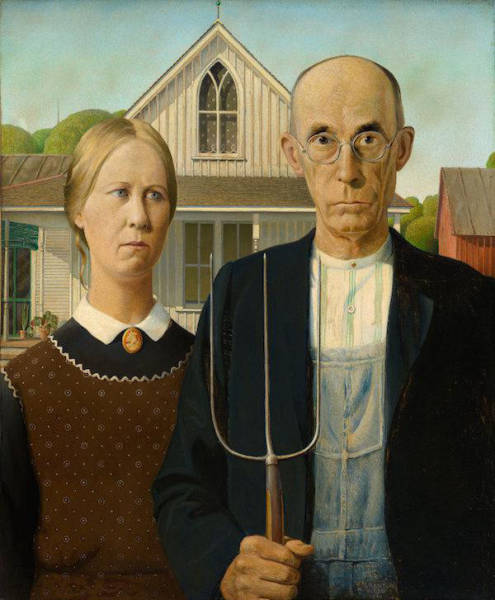 Is laughing instinctive, or do we learn it? Researchers have tried to figure this out by tickling subjects. As it turns out, it seems to be a natural reaction.
4 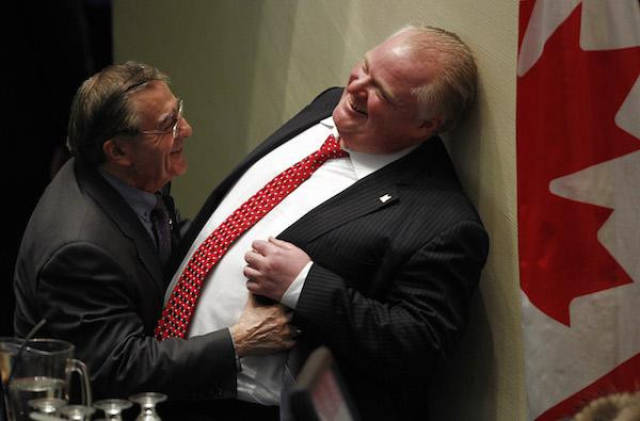 A researched named Jurgen Klapprott once conducted a study that showed that men are less trustworthy if they have facial hair, particularly beards.
5

The Truman Syndrome is a psychological disorder in which patients believe they’re living in a reality TV show, or simply always being watched.
6

Doesn’t your dog always seem to be waiting for you when you get home? One study wanted to prove that dogs can detect when their owners start to return home. As it turns out, it’s not telepathy- it’s just routine.
7 Stanley Milgram once tested people’s ability for obedience with this test: Participants were told to give a participant in another room a shock each time they answered a question wrong. The shocks increased in intensity as time went on. Even when they knew they were causing harm, the majority of the participants continued to shock their subjects, simply because they were told to.
8

The Stanford Prison Experiment showed just how easily we adapt to our surroundings, even if that means being violent: To study the psychology of imprisonment, participants in a study were assigned roles as prisoners and as guards. Subject who were assigned to the role of guards used authoritarian measures and psychological torture to keep prisoners in line, and other subjects became submissive to them.
9 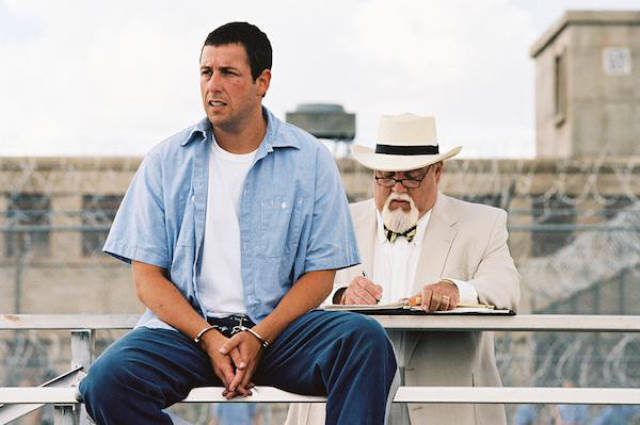 The famed “Pavlov’s Dog” experiment could also work on babies. Behaviorist John B. Watson conducted a study that conditioned a baby to fear rats by making a loud sound when a rat was shown.
10 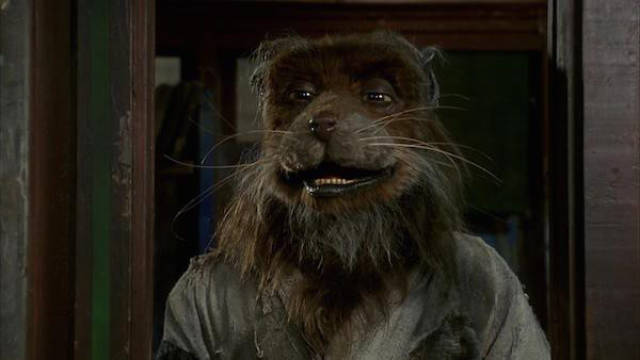 It only takes one-fifth of a second for the euphoria-inducing chemicals to start firing in your brain when you fall in love.
11 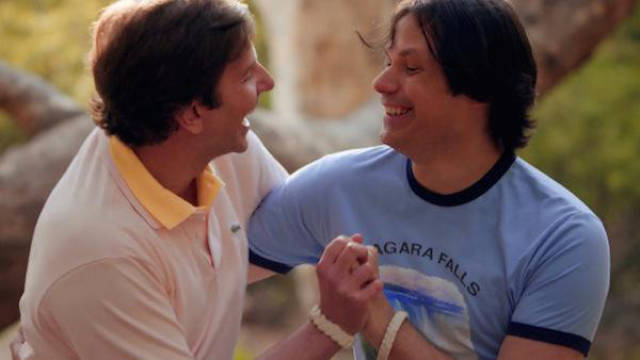 Researches found that it takes men a longer time to begin urinating when there is someone in the urinal next to them.
12 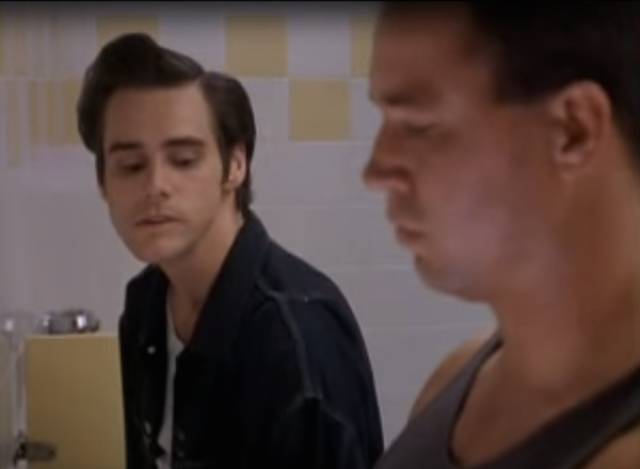 One research study showed that purebred dogs really do tend to resemble their owners.
13 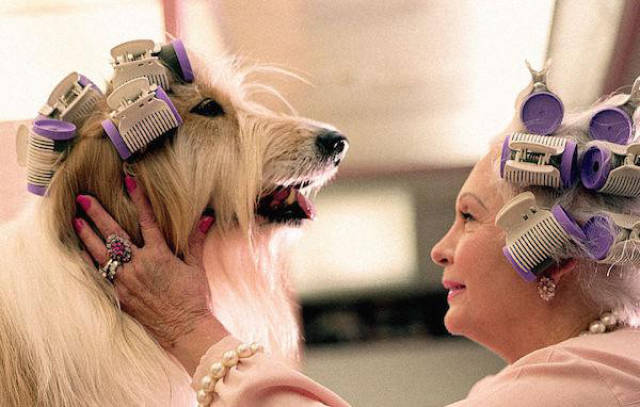 A study found that visualizing success is totally ineffective. In fact, it might even increase your chances of failure.
14 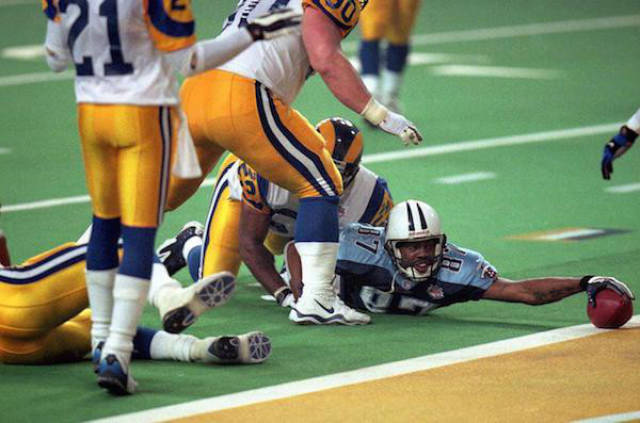 Spending money on others yields more happiness than spending it on yourself.
15 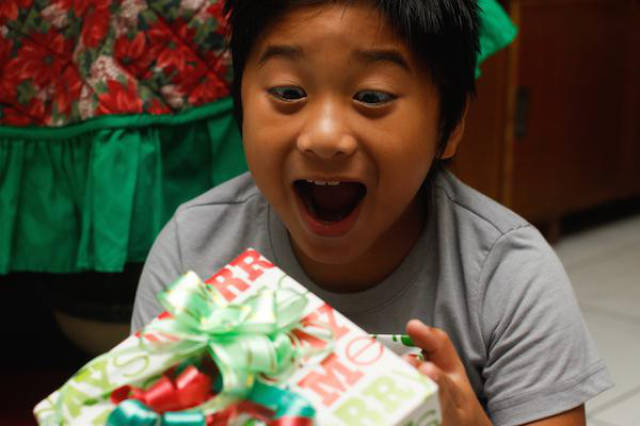 If you announce your goals to others, statistics show that you are less likely to achieve them.
16 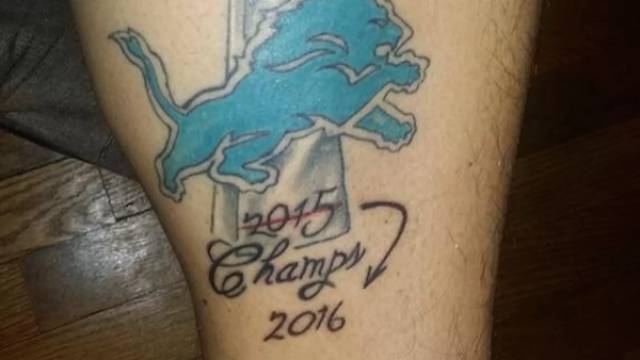 Experts say that it ultimately makes human beings happier to spend money on experiences, rather than material possessions.
17 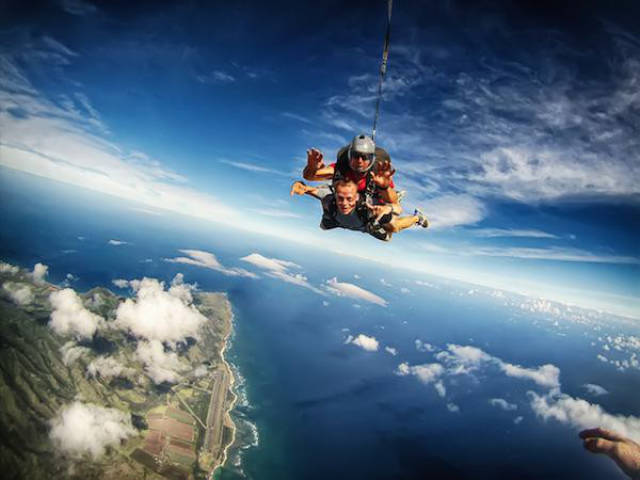 Researchers are debating on adding Internet addiction to the list of mental disorders. We say it’s only a matter of time.
18 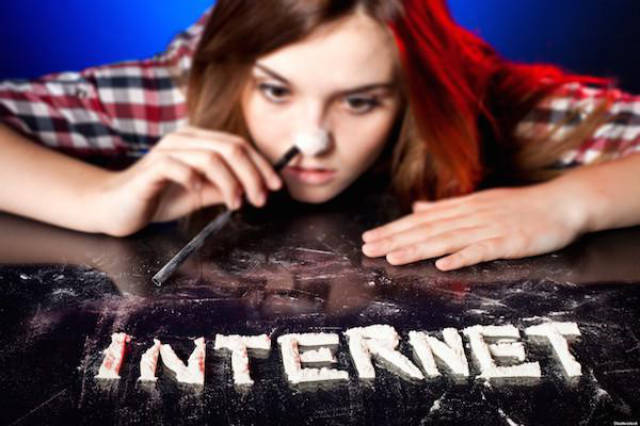 The brain treats rejection like physical pain. That explains why breakups hurt so bad.
19 Dealing with depression can cause you to age more rapidly than you normally would.
20 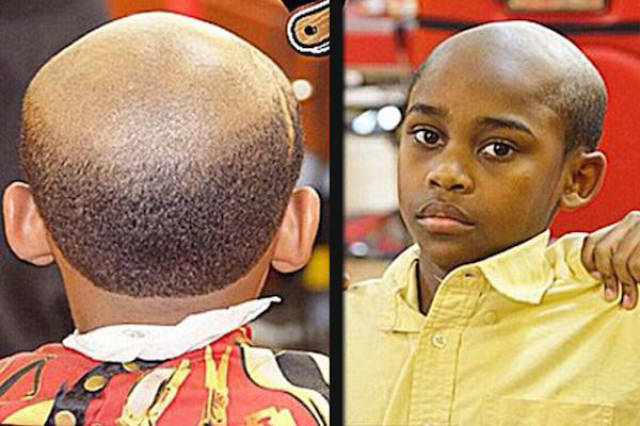 Smart people tend to underestimate themselves, while the more ignorant tend to think they’re brilliant.
21 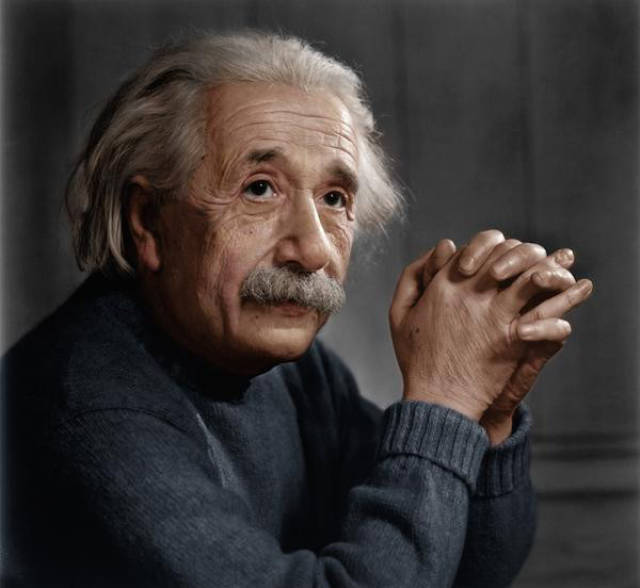 On average, it takes people about 66 days to properly form a habit.
22

More heads does not mean more smarts: That’s why groups can be so bad at making decisions.
23 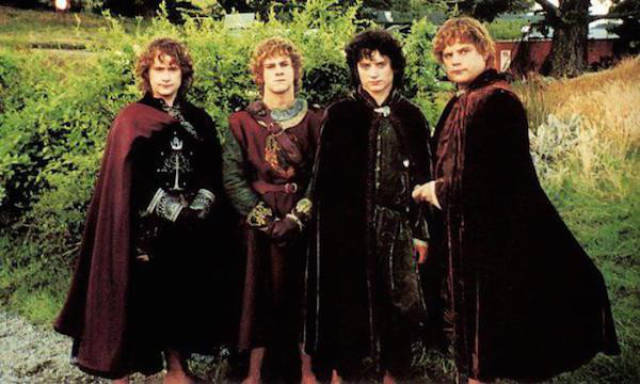 Your mind wanders 30% of the time, and it’s not a bad thing: Experts say that those who let their mind wander are better problem solvers.
24

Telling yourself you had a good night’s sleep tricks your brain into thinking it did.
25 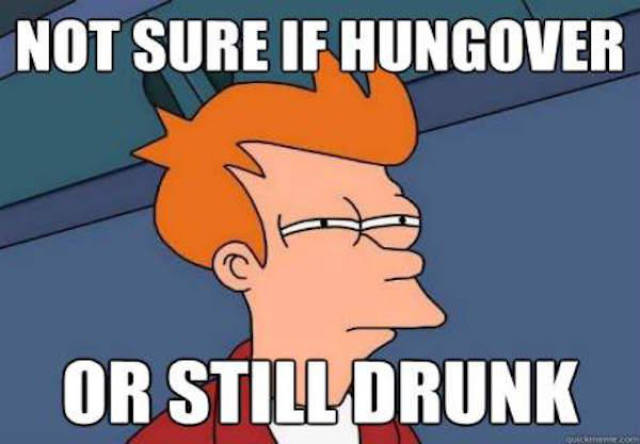 The average high school kid today has the same level of anxiety as the average psychiatric patient in the early 1950’s.
26 Your favorite song is probably your favorite because you associate it with an important or emotional life event. Or maybe you just love Justin Bieber that much.
27 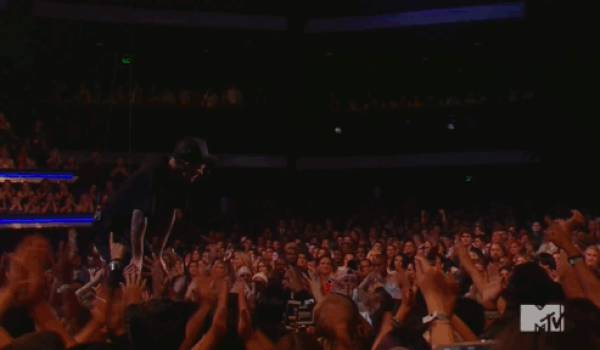