Tom Atkinson created this unique photo series that showcases British soldier kits from 1066 to 2014 and it is quite remarkable to see. 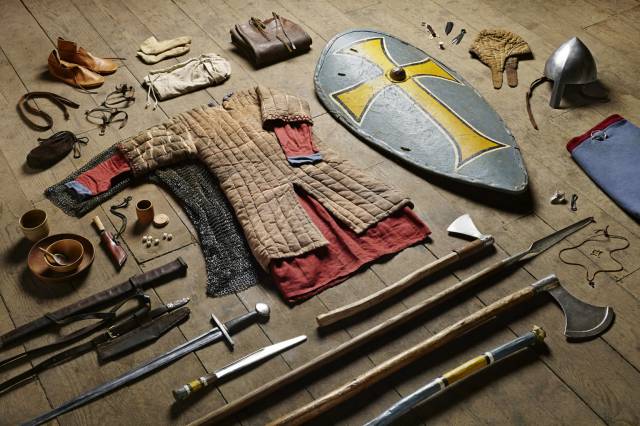 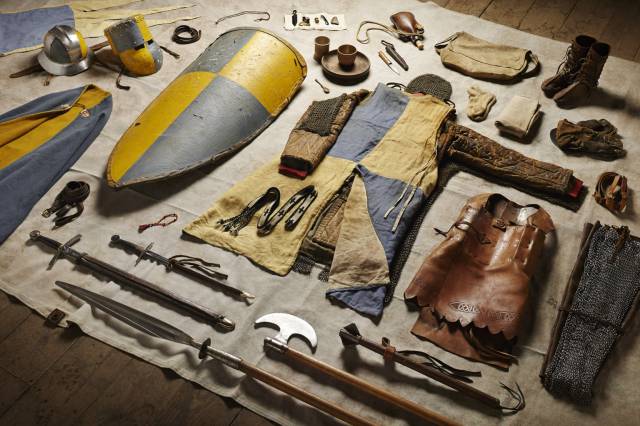 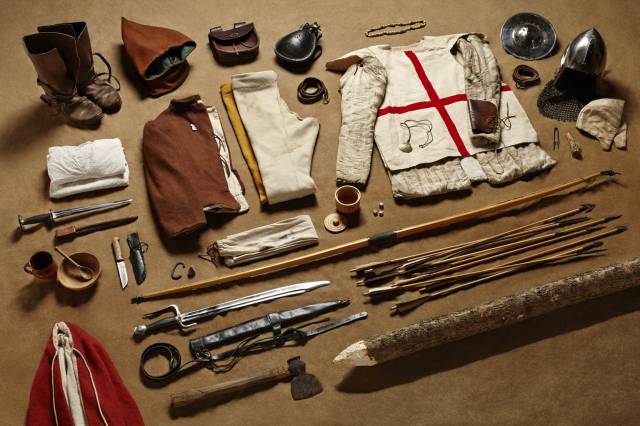 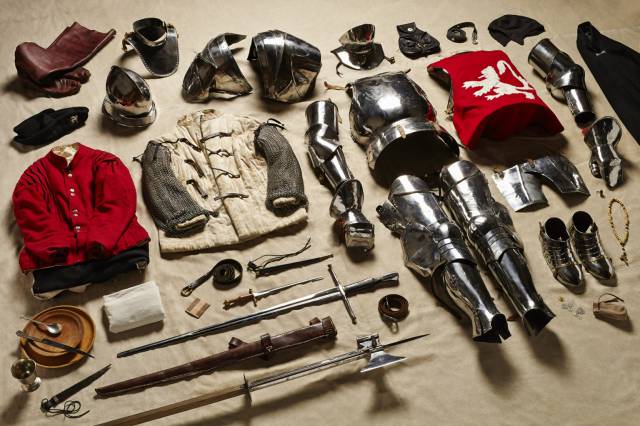 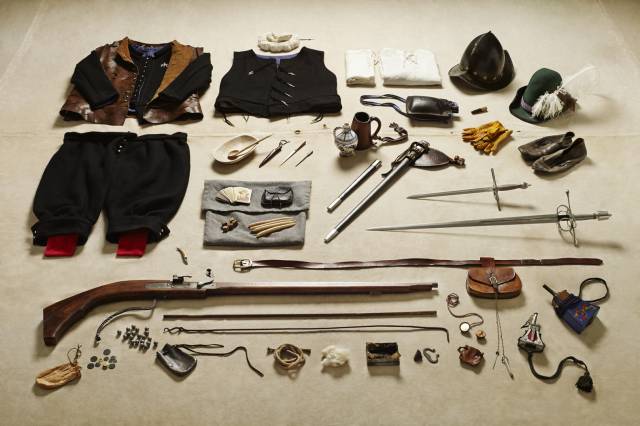 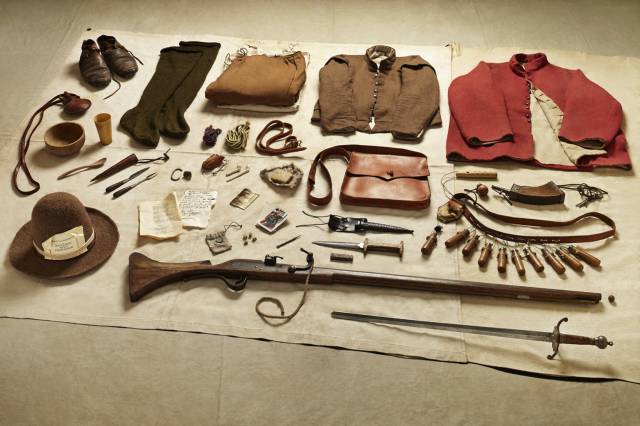 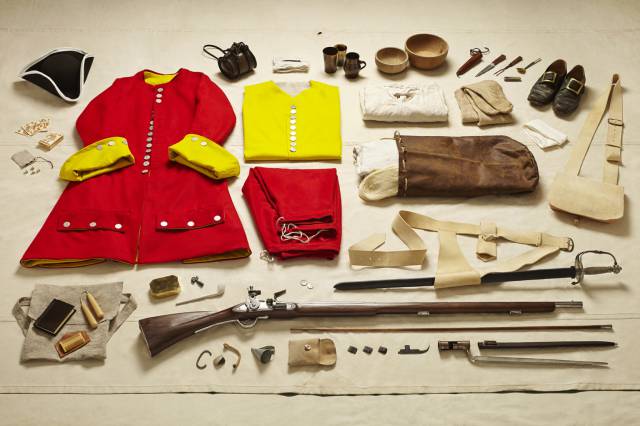 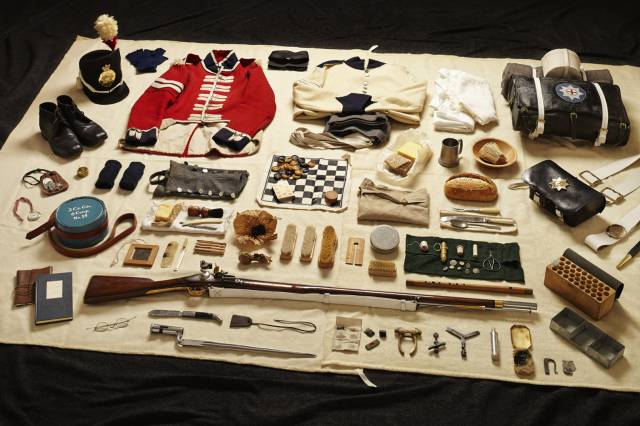 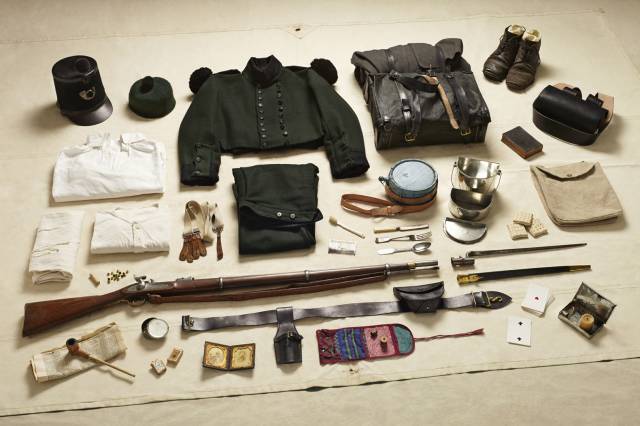 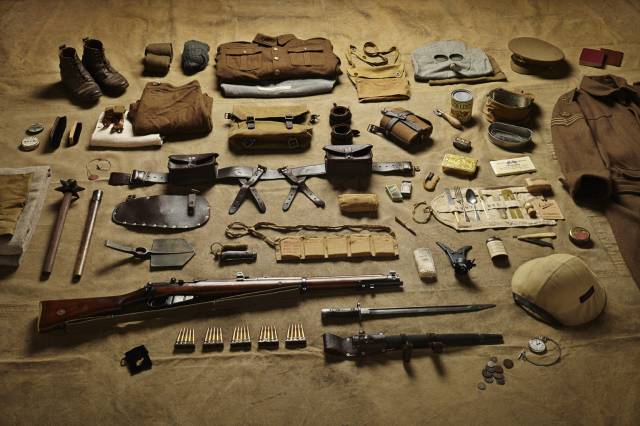 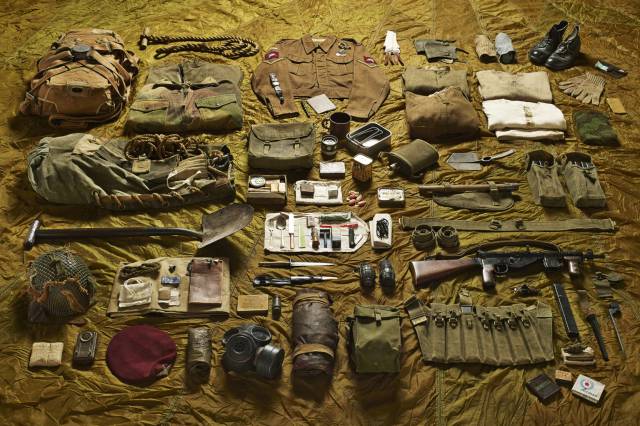 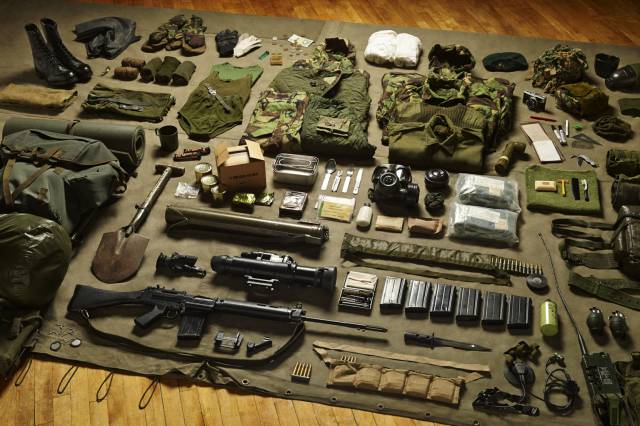 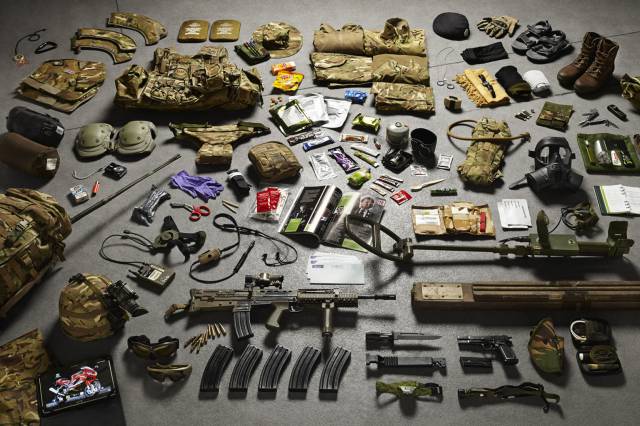