The Smartest People of All Time (10 pics)

Even after being diagnosed by Amyotrophic Lateral Sclerosis (ALS) that caused his paralysis, Hawking still worked for the better understanding of the universe to show the people how much the universe is unique. Hawking is best known for his groundbreaking research in theoretical physics. He helped us to understand the universe. It is Stephen who established the Big Bang Theory. He is renowned as a physicist as well as a Director in the cosmologist department and a cosmologist author. 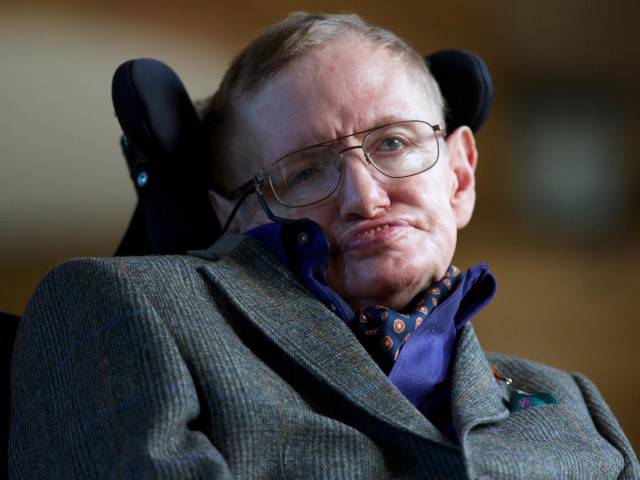 Interestingly enough, Albert Einstein never took an IQ test, which is why the 160-190 is mostly presumed by experts and scholars across the world. Known for his essential work in the field of theoretical physics, professor Einstein is viewed as not only one of the most influential physicists in history, but also as one of the smartest people who have ever lived. Famous for developing the theory of relativity, the word ‘Einstein’ has rightfully become synonymous with the word genius over the years. 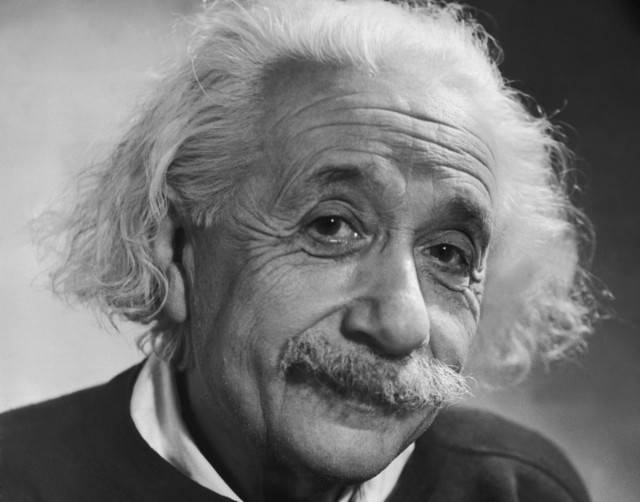 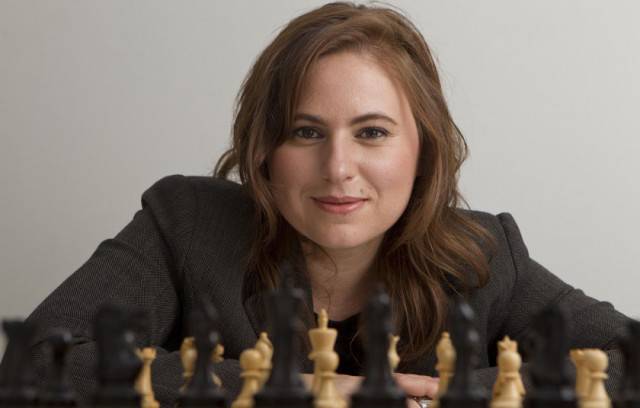 In a similar fashion to Albert Einstein, Leonardo da Vinci’s IQ is based mostly on speculation, judging by how technologically advanced and how much before their time his inventions were. Experts believe that Da Vinci’s IQ was within the 180-190 range, making him one of the smartest people in history. Leonardo da Vinci is also one of the first polymaths, an expert in various fields like sculpting, painting, geology, cartography, mathematics, and engineering. 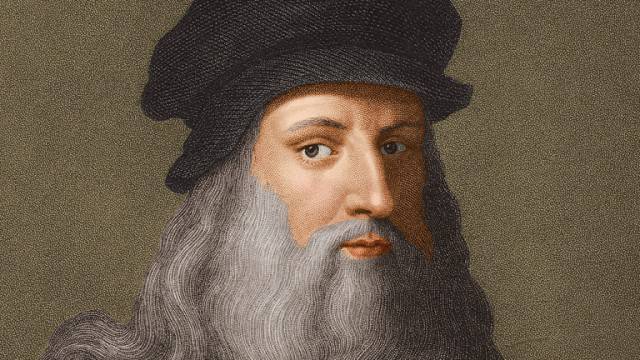 Garry Kasparov is without a doubt, the greatest chess player of all times. Between his professional debut in 1986 and the end of his career in 2005, Kasparov was ranked #1 for 225 out of a total of 228 months, the greatest form ever recorded for a chess grandmaster. Kasparov has been viewed as quite a prodigy over the years, having his fair share of international acclaim not only for his competitive form, but also for playing competitive matches and winning against advanced chess machines like IBM’s Deep Blue computer. 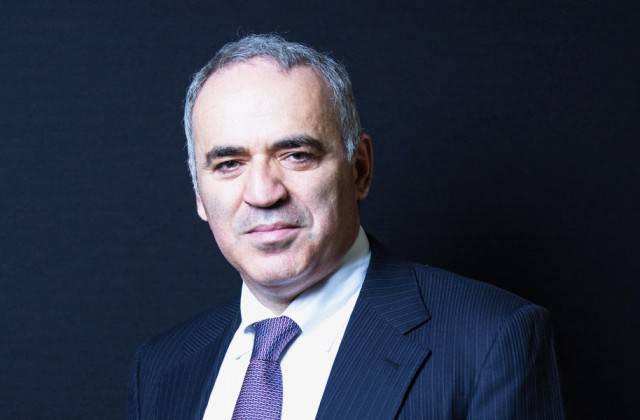 Christopher is described as one of the smartest man in America. Langan started talking at an age of just six months and taught himself how to read at a phenomenal age of three. He also scored a perfect SAT score. He dropped from Montana University saying that he was smarter than his teachers. The man is certainly a figure of confidence. Langan developed the CTMU also known as the “Cognitive-Theoretic Model of the Universe”. Christopher stands at 5th spot with a high IQ level of 195. 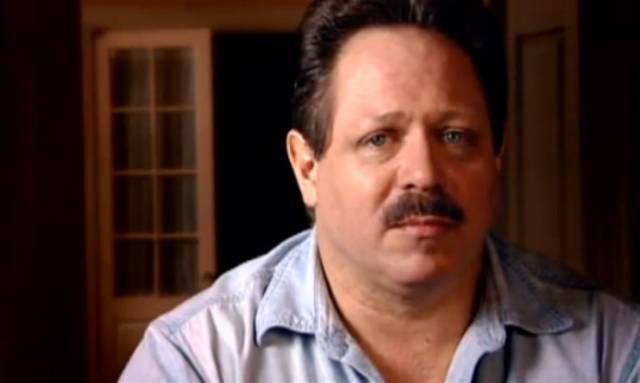 Born in 1963, Kim Ung-Yong started speaking around the time he was just 6 months old. By his 3rd birthday, Kim Ung-Yong could already read English, Korean, Japanese, and German. Later on, he would move to the United States to further his studies, subsequently getting a job at NASA where he worked for almost 10 years. At some point, however, Kim Ung-Yong decided to abandon his NASA career and return to his home country of South Korea to become a teacher. 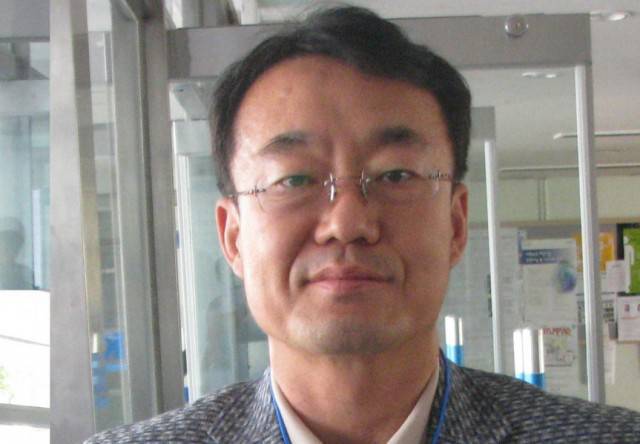 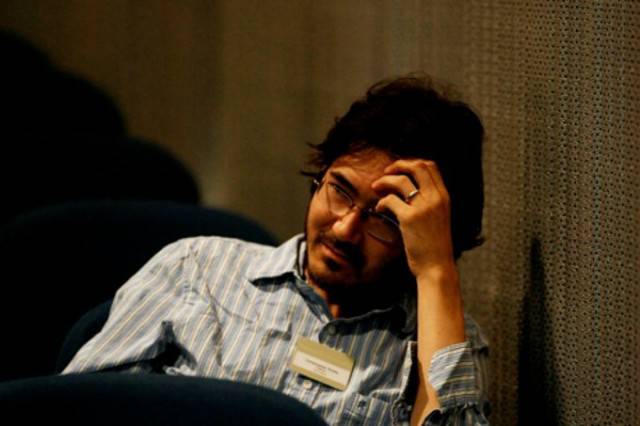 Australian mathematician Terence Tao was quite a well-known child prodigy in his younger years and rightfully so. The brilliant Terence Tao specializes in harmonic analysis, additive combinators, and a wide array of similar mathematics fields. The son of immigrants from Hong-Kong, Terence Tao received the Fields Medal in 2006 for excellence and innovation in mathematics. He currently works as a professor at the University of California in Los Angeles. 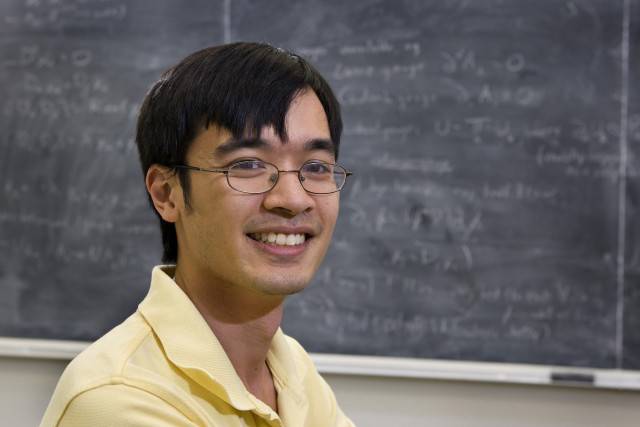 The brilliant William James Sidis enrolled into the prestigious Harvard University when he was just 11 years old, to study mathematics. At the time of his enrollment, he was the younger student to ever enter Harvard. He was still a young man when he started teaching, but because the small age-gap, he had serious issues reaching his students who didn’t always took kindly to him. He would later participate in socialist movements, getting in quite a bit of trouble with the law as a result. Because of his attitude, his parents would later confine him to a sanatorium in an attempt to reform his political views. After his release in 1921, William strayed away from academia and lived a rather normal life until his death at the age of 46 following a brain hemorrhage. 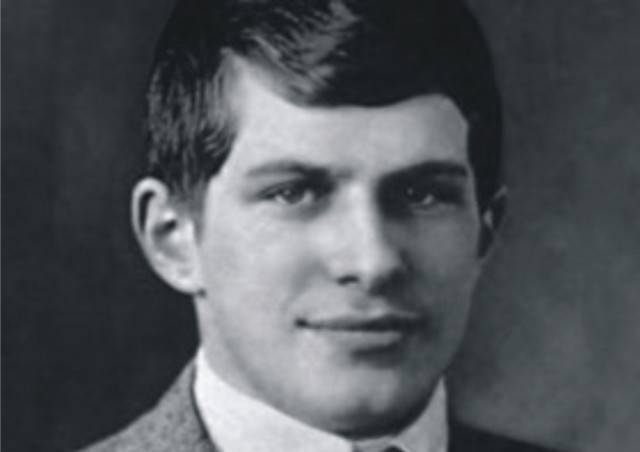