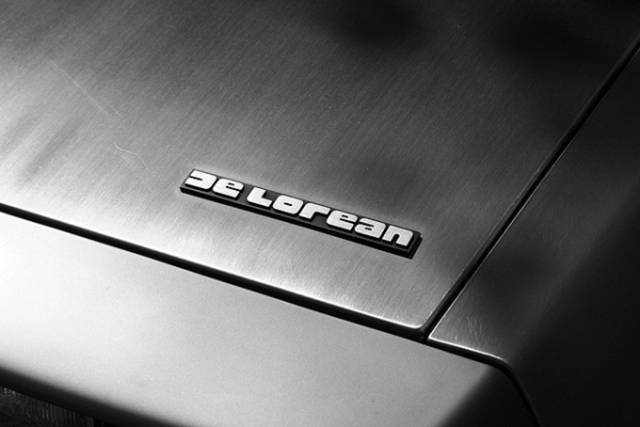 If you’ve ever owned anything made of stainless steel you know how impossible it is to keep fingerprints off it. The owner’s manual suggests using a Scotch-Brite pad and gasoline to clean the car. 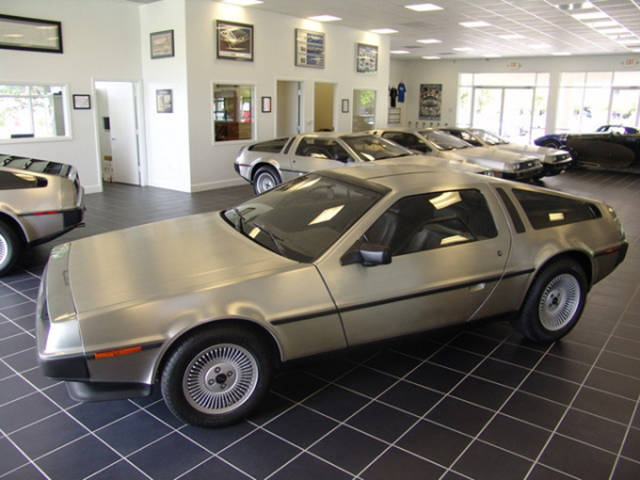 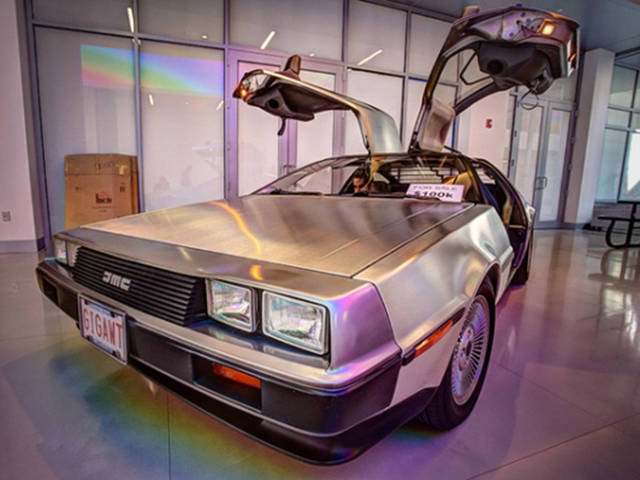 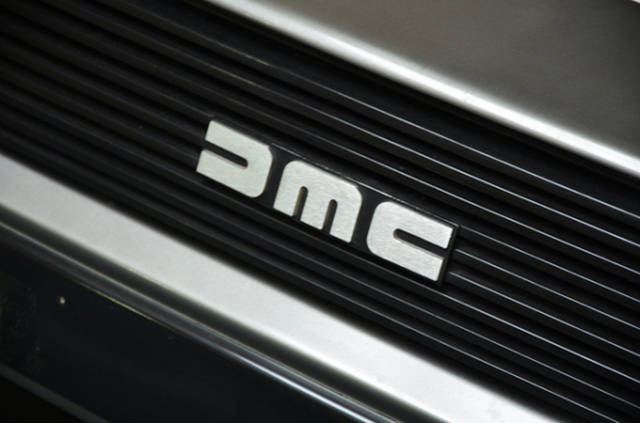 The DeLorean was intended to be an extremely safe vehicle. The company donated two prototypes to the NHTSA for airbag crash testing, but the results were far from good. One of the first names for the DeLorean was DSV, “DeLorean Safety Vehicle.” 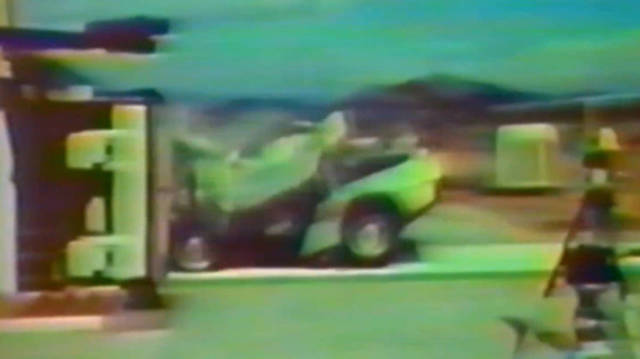 John Z. DeLorean worked for GM before starting his company. In the 1960s, he created some of their legendary cars like the GTO and the Firebird. 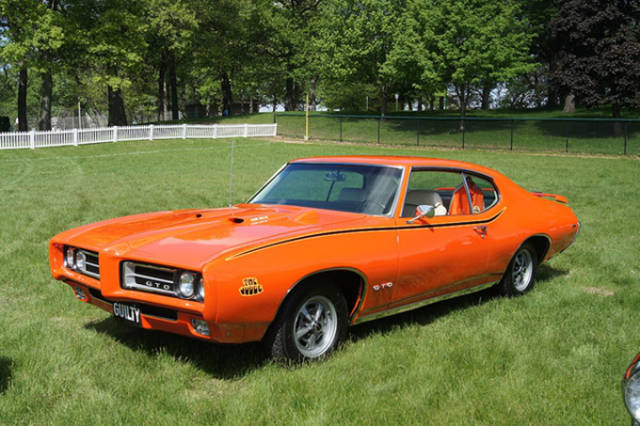 The DeLorean’s main shape was penned by designer Giorgetto Giugiaro. Giugiaro also created cars like the BMW M1, Yugo, and the Lotus Esprit. 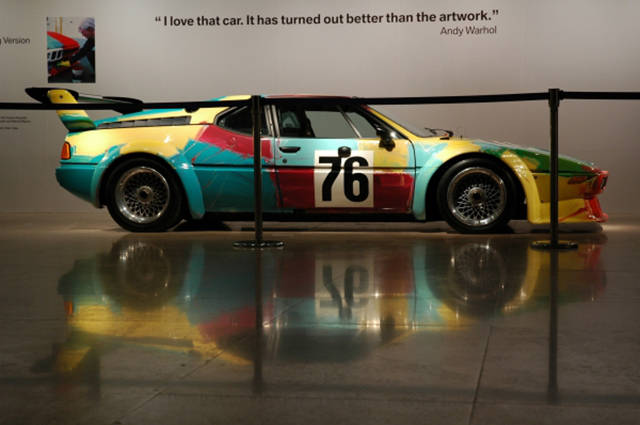 The DeLorean’s chassis was engineered by Lotus’ founder Colin Chapman. 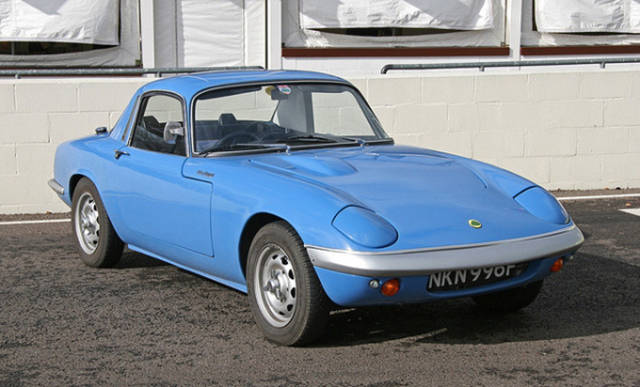 The engine is a V6 developed by Peugeot, Renault, and Volvo. No time traveling extras here. 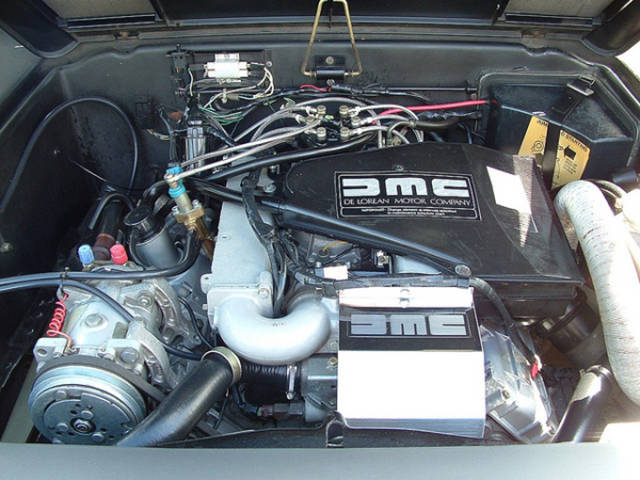 There are four gold-plated DeLoreans. American Express made the first two 24k gold-plated cars as an ad campaign. The third made from spare parts of the first two and the fourth paid for by a private businessman. 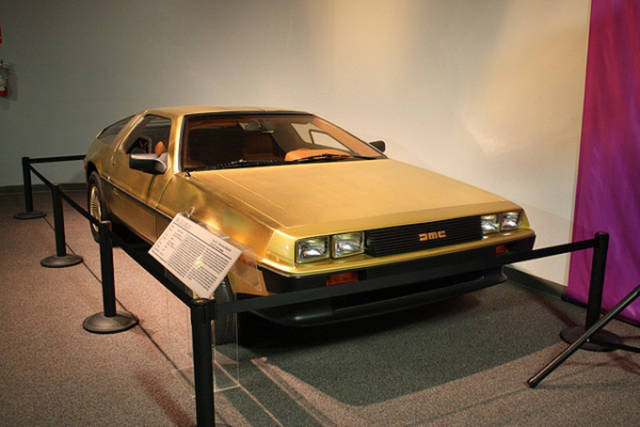 When the DeLorean first came out it only had one option, an automatic transmission. Talk about fancy! 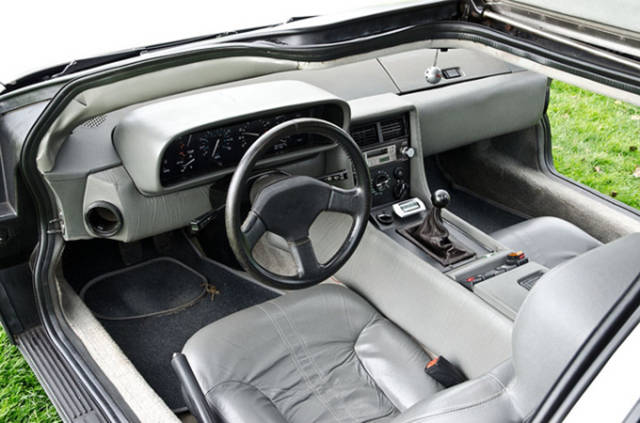 The DeLoreans were close to being produced in Puerto Rico until the British government put up $120,000,000. The factory was built in Northern Ireland. 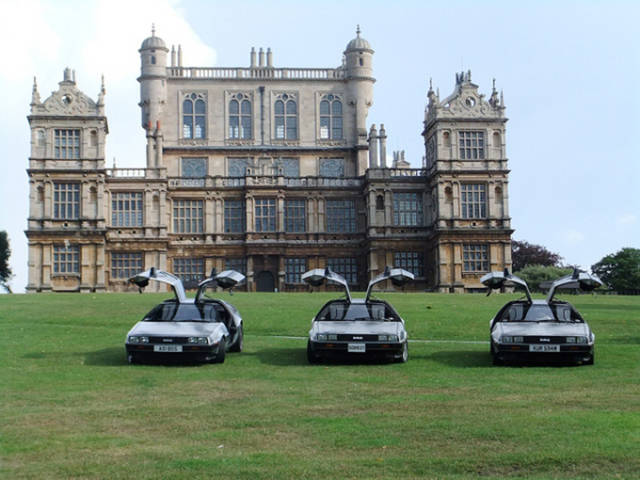 The collapse of DMC has a complicated ending. John Z. needed to raise around $27 million to keep the company alive. In true ’80s style, he got busted by the FBI agreeing to a $25 million cocaine deal on video. DeLorean claimed entrapment and his lawyer proved it in court. He then claimed that GM was behind all of this as a personal vendetta against him. 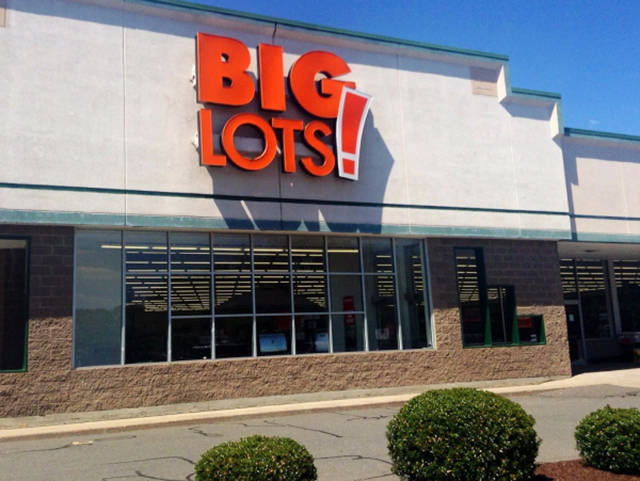 DeLorean’s still exists today. A company conveniently named the DeLorean Motor Company of Texas bought up all the remaining parts of the original company. 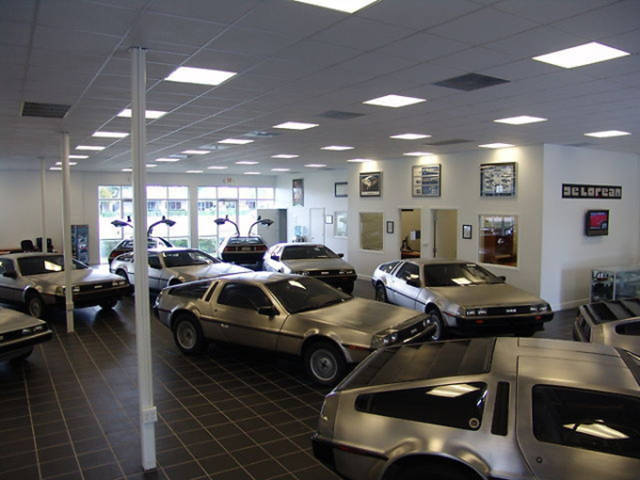 Brand new DMC-12’s are available for purchase today. Yes, BRAND NEW! The new DeLorean is made in Texas from original factory parts for around $65k. 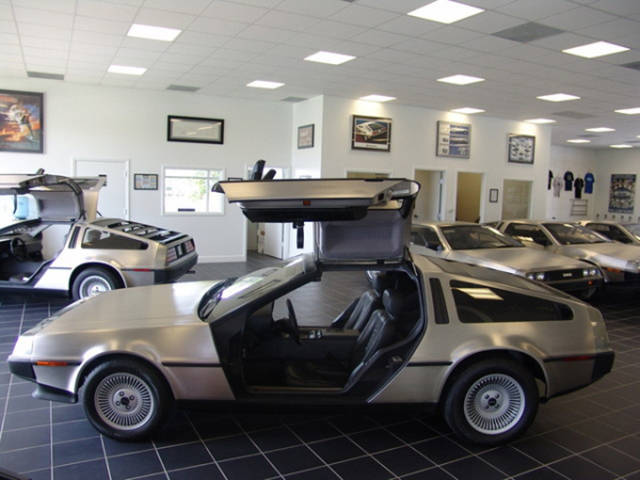 You can create the same “time machine” Marty drove for around $30k. The only problem is that price doesn’t include the base cost of the car. 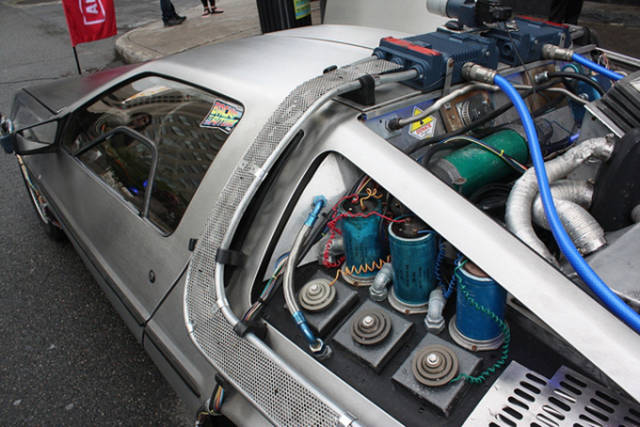 The company had the stamping molds used to shape the doors dumped into the ocean. In 2000, photographs turned up of the molds finally putting all the rumors to rest. 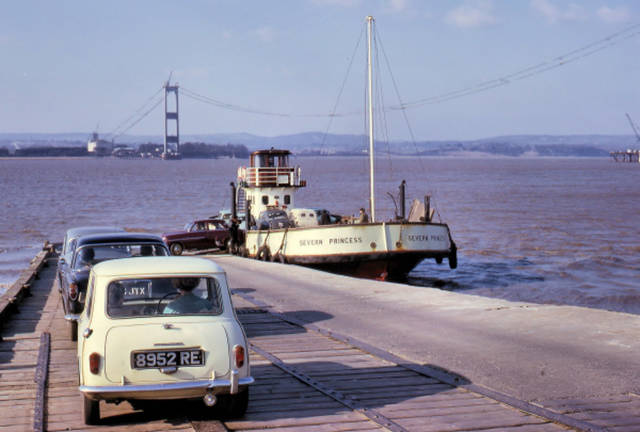 DeLorean’s finances took a dive after the fall of DMC and forced him to sell his 400+ acre New Jersey estate. Donald Trump snatched up the beautiful estate and quickly turned it into a golf club known as the Trump National Golf Club. 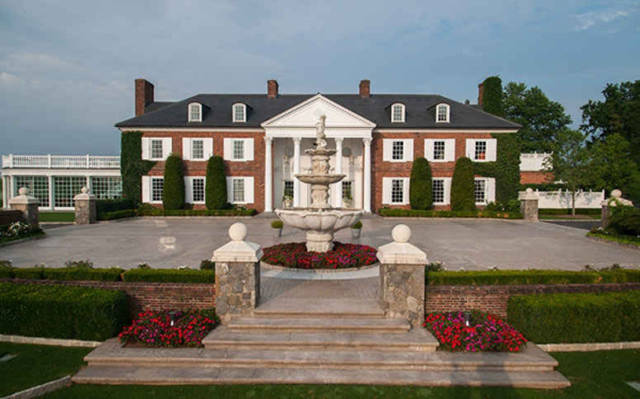