This Texas Home Is a Geek’s Paradise (13 pics)

The owner of this 6,000 square foot home in Houston Texas has spent over a year turning a secret room in his house into a Star Trek shrine but the home is now for sale of $1.2 million dollars.

While it might not look like it from the outside, the home is actually one in a million. 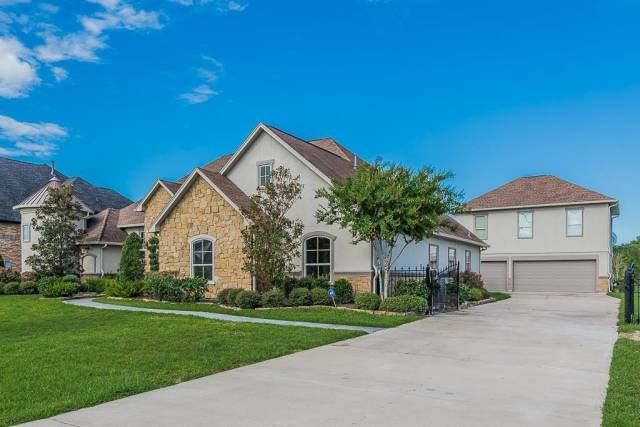 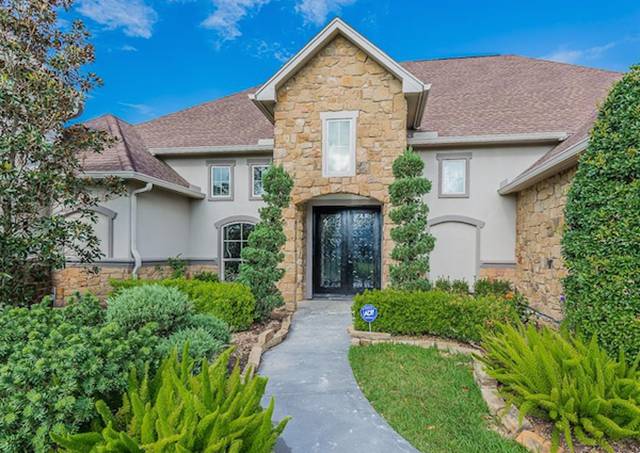 It boasts four bedrooms/bathrooms, and a crisp new kitchen. 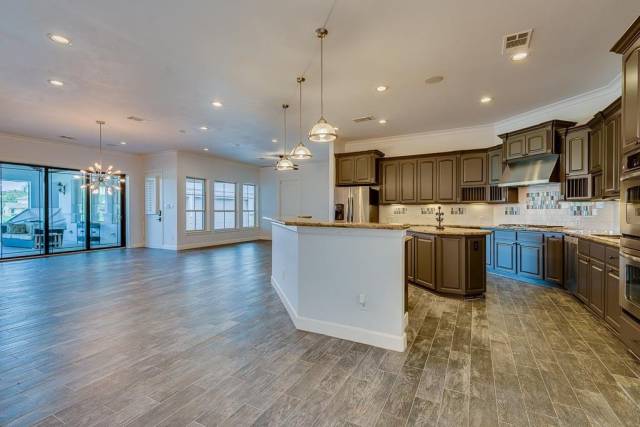 And when you make it past the lagoon-style indoor pool, you’ll run right into the secret room… 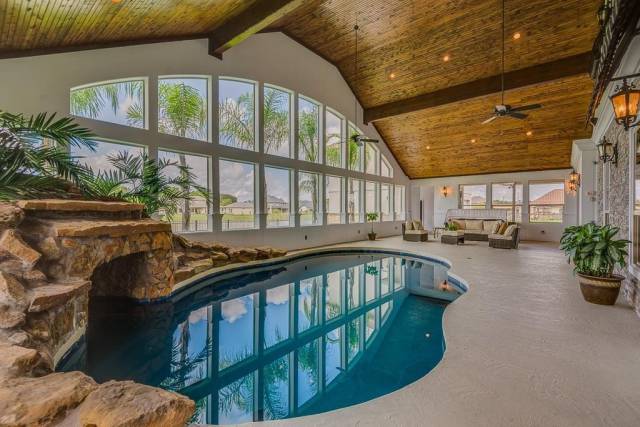 A full reproduction of the USS Enterprise. 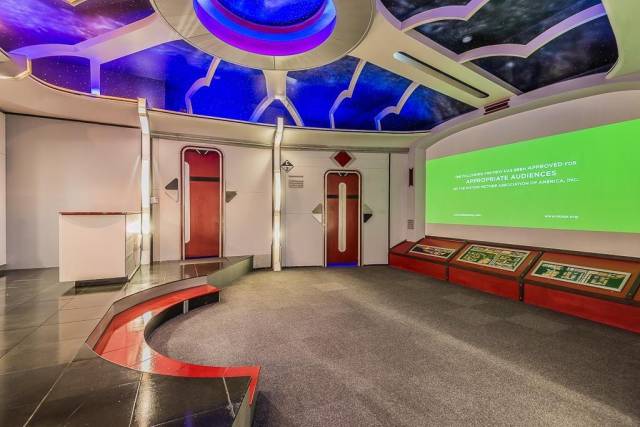 The seller has dubbed it the “USS Cyrus.” 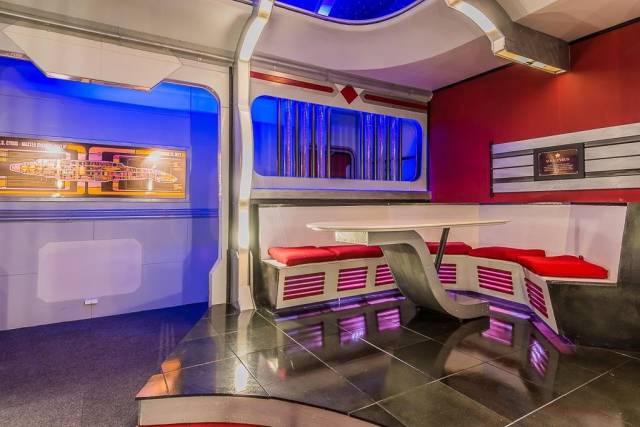 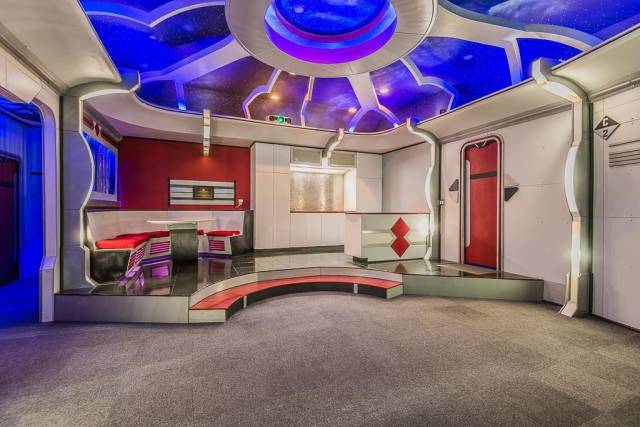 The attention to detail is absolutely stunning. 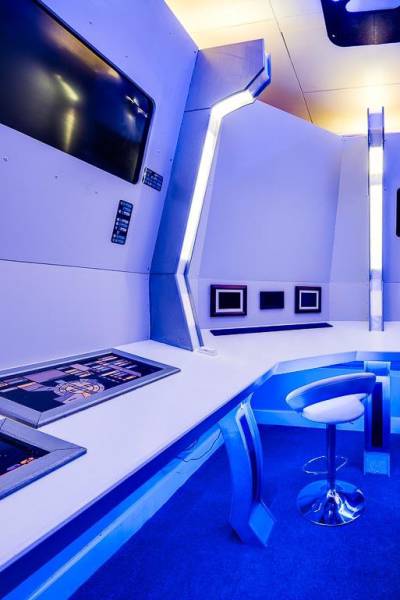 It even includes pneumatic doors and a 100-plus-inch screen beneath a fake sky filled with fake stars. 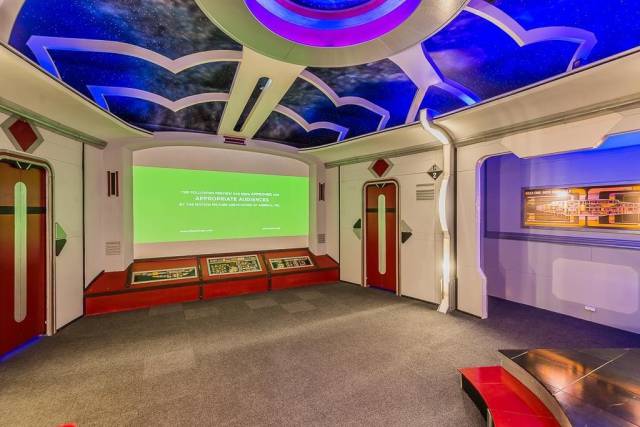 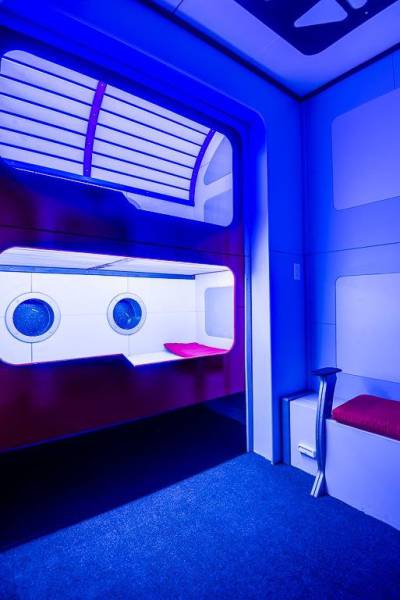 Even the bathroom, which has a Jacuzzi tub and a jetted shower, follows the theme. 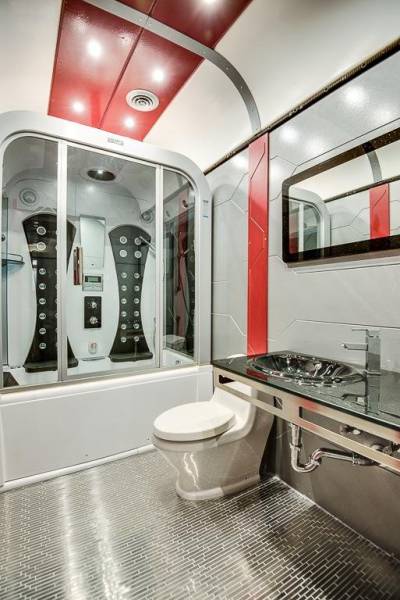 The fantasy doesn’t stop at “Star Trek.” The master bedroom is decorated like a medieval castle. 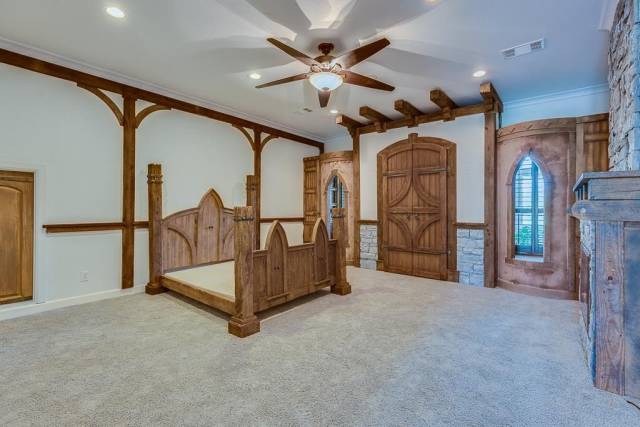 And the kids room is pretty stellar itself. 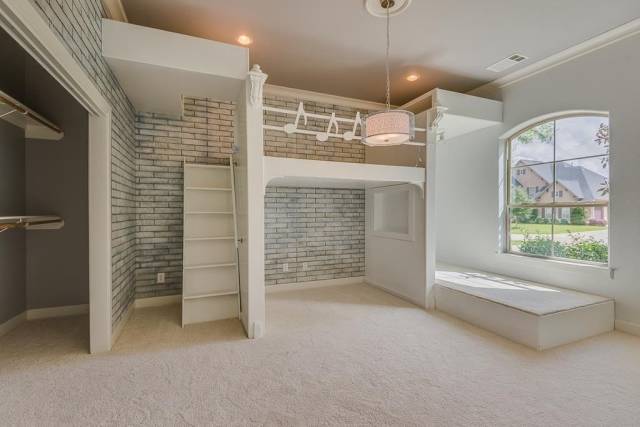