A Few False Facts about the Human Body Debunked 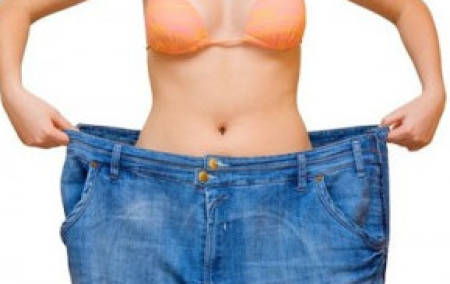 You can't lose weight because you have a slow metabolism.

Sure, you may not be naturally thin like those people who can eat french fries and pizza every day without gaining an ounce, but you can still maintain your desired body weight fairly easily. That depends more on your personal goals and actions than any sort of bodily predisposition. 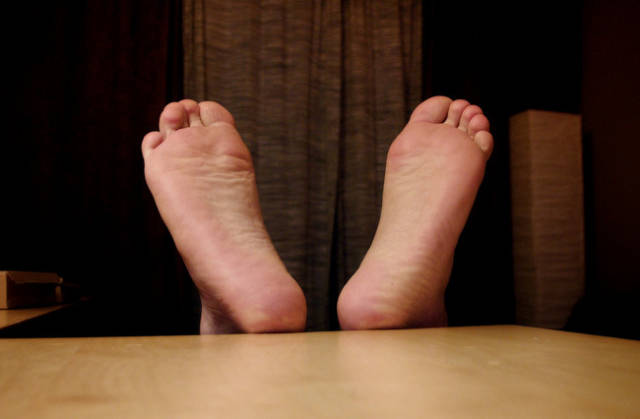 Flat feet are prone to injury.

Studies show that people with flat feet are actually less prone to injury. People with normal or high arches are more susceptible to stress fractures and strains. 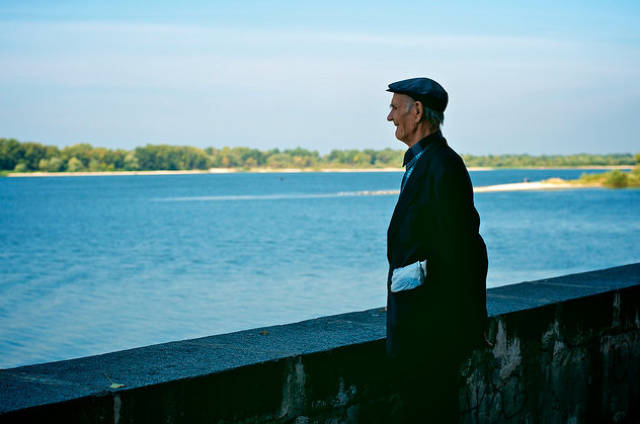 Your metabolism slows down as you get older.

This is true, but it's not as drastic as you might think. The real culprit here is not your metabolism, but your body's ability to gain and keep muscle mass. The metabolism does slow down a bit, but not enough to make you gain insane amounts of weight or anything like that. Your body just looks different because you can't maintain all those massive muscles you had in your twenties. 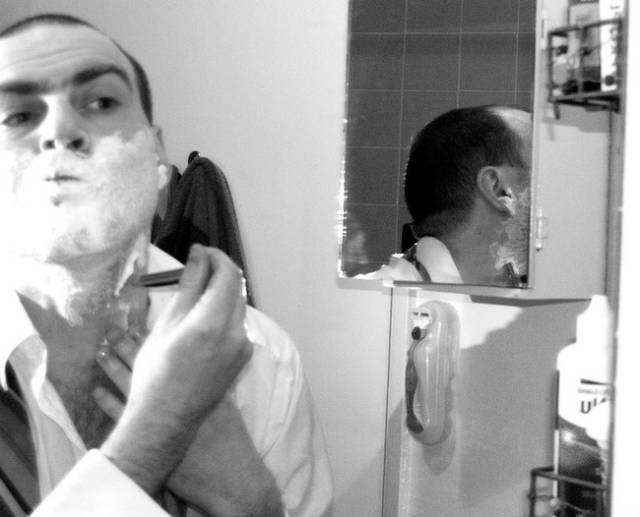 This one was technically debunked way back in 1928, but people still believe it. This is actually just an optical illusion. When hair grows back, it looks darker because it's perpendicular to your skin for a while until it's long enough to lay flat again. That makes it look coarser and thicker. 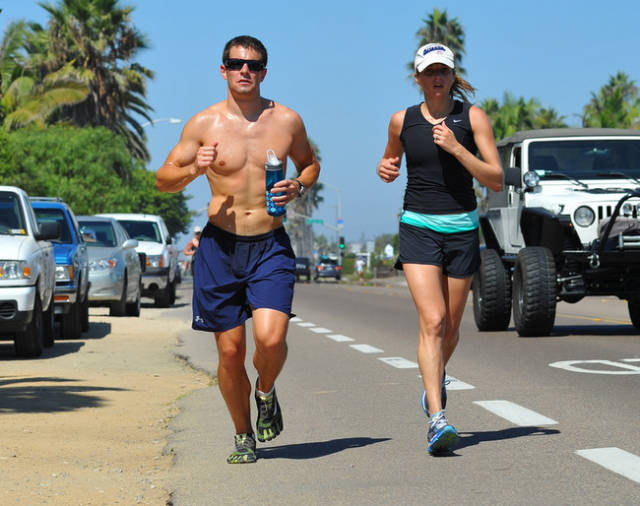 You continue burning calories after an intense cardio session.

If you are looking to burn calories, I'm sure you've heard that the best way to do it is through High-Intensity Interval Training (HIIT). While it's true that HIIT will burn more calories after the workout, the amount is so insignificant that you might as well just stick to your regular (and less soul-crushing) cardio routine. 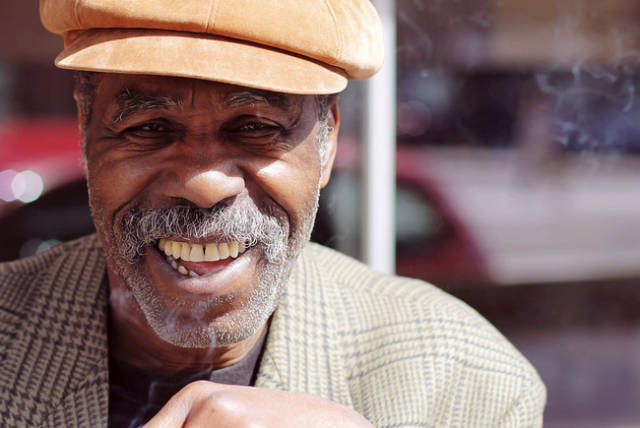 The natural color of human teeth is yellow. Pearly whites look nice, but they're actually not natural. In fact, chemical whitening does more harm than good. Bleaching them actually damages enamel. 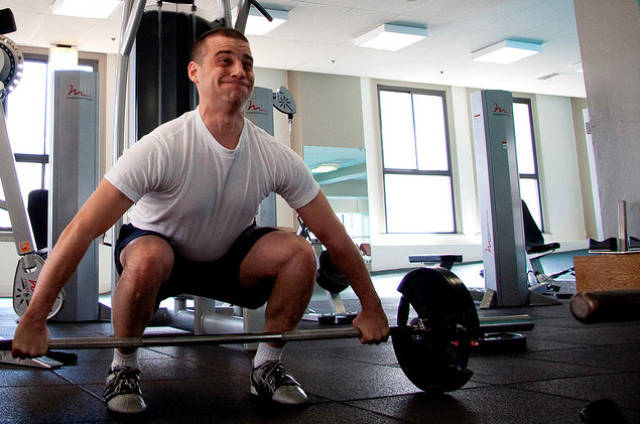 You can't gain muscle because you have a fast metabolism.

If you have a hard time building muscle, your metabolism isn't to blame. The reason skinny people have a harder time putting on muscle is because they aren't eating enough protein-packed food to do so. Eat more and you will see results. It doesn't get better than that, right? 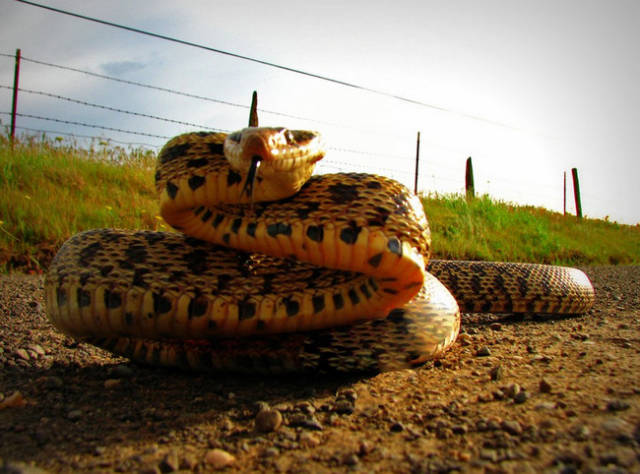 You can suck out the poison from a snake bite.

Sucking out the poison of a snake bite is actually pretty dangerous. It can cause an infection in the wounded area and make things worse. Instead, you should wash the bite with soap and water, keep the bitten area lower than the heart, and seek medical attention. 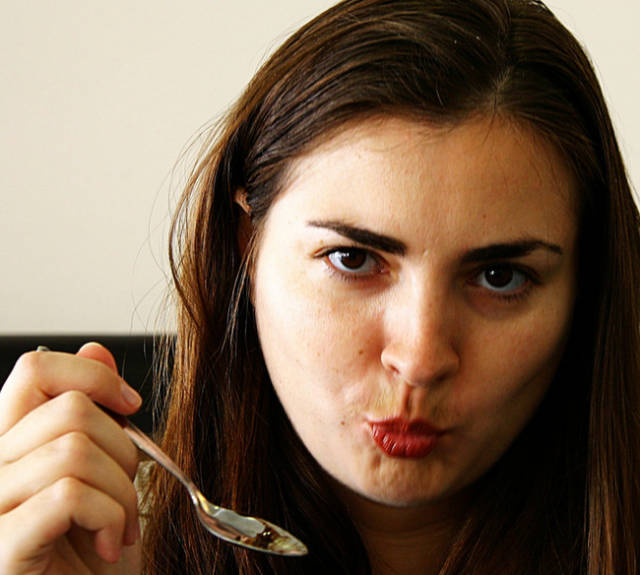 This theory states that eating six small meals per day helps keep your metabolism going throughout the whole day. Research shows that there's technically nothing wrong with eating six smaller meals, but it also concludes that the body doesn't react to this meal plan much differently than it does to eating three meals a day. 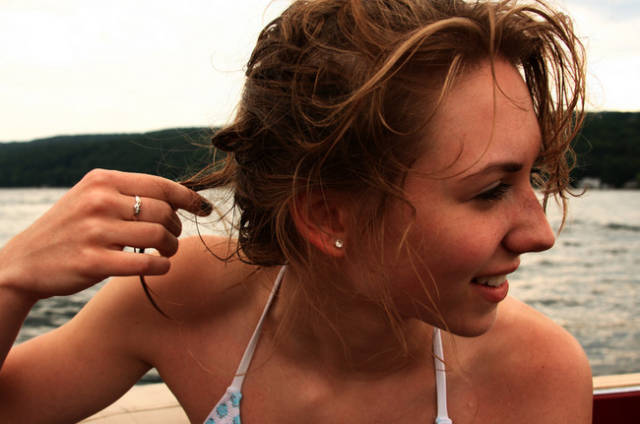 Cold air and wet hair will make you sick.

Your mom was wrong, okay? I know that's hard for you to accept, but hanging out in the cold or going to sleep with wet hair will not give you a cold. The virus associated with the common cold is actually all around you, waiting to strike at any moment.

Okay, it's pretty obvious that none of us understand how the metabolism works. I'm sure you've all heard the myth that eating cinnamon, red peppers, and similar foods will boost your metabolism. That's just not true. It might give it a temporary spike, but it won't lead to anything permanent. 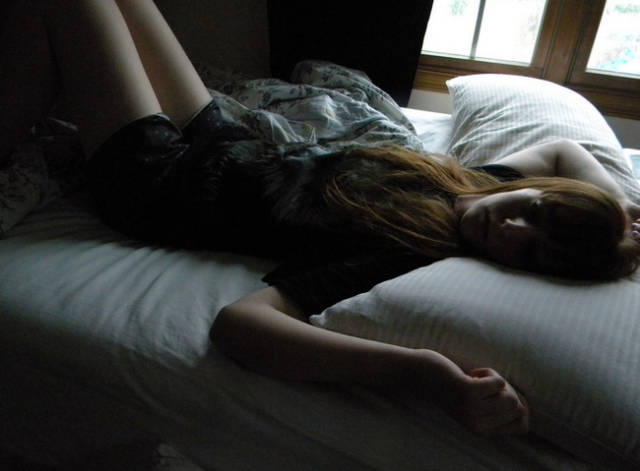 You need eight hours of sleep a night.

Every person needs a different amount of sleep, but researchers concluded that the average person can do just fine on five or six hours of sleep a night. And sleeping for longer than eight hours can actually do more harm than good. Just do what feels best for you! 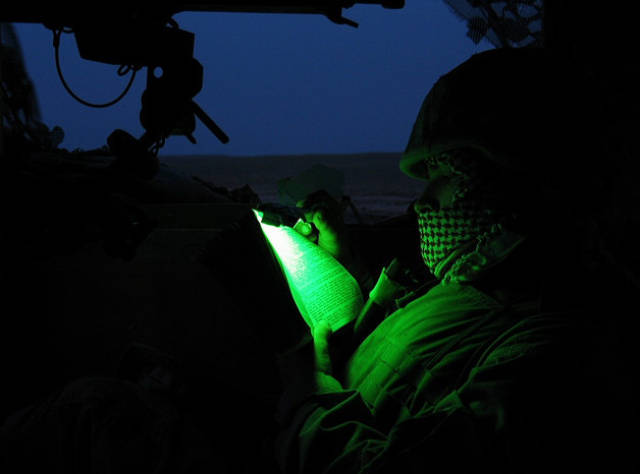 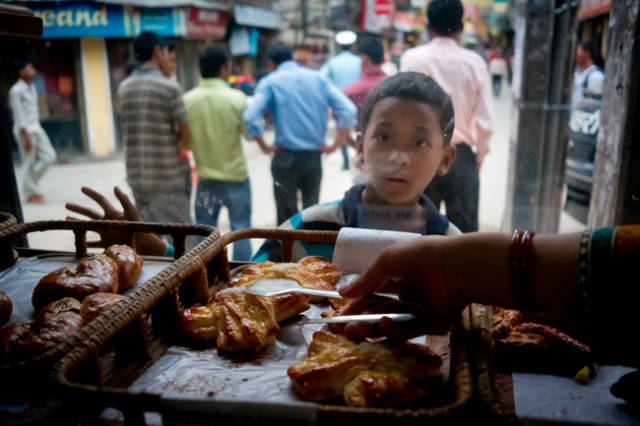 Seriously...we could have just called this piece "No One Understands Their Metabolism." Studies show that you can go up to three days without food without damaging your metabolism. It would take nearly a week without food for your metabolism to undergo a drastic change. 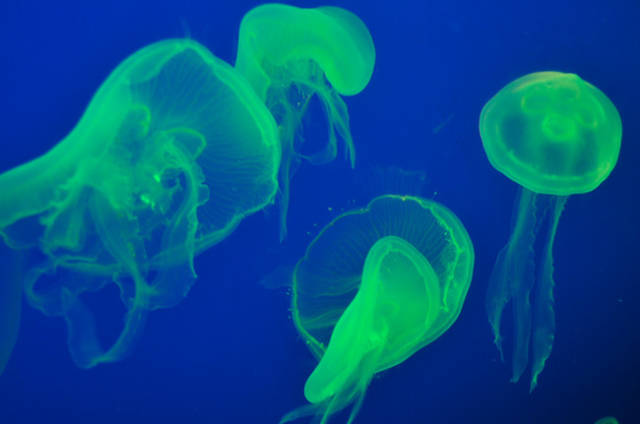 Peeing on a jellyfish sting makes it feel better.

In lab tests, urine actually makes the pain of a jellyfish sting even worse. Basically, no good can come from enduring a sting and having your buddy pee on you. 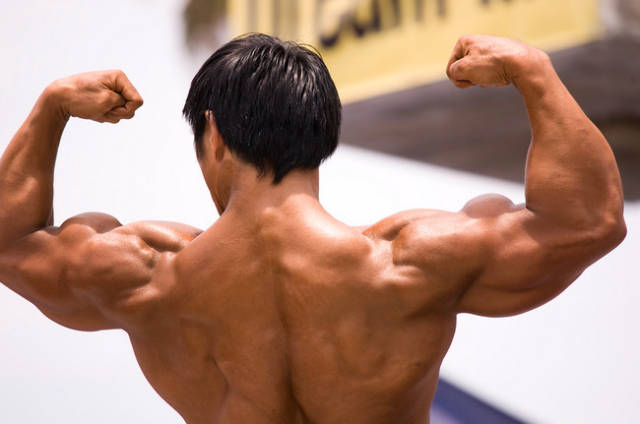 Gaining muscle doesn't boost your metabolism that much, so if you are picking up the weights for that reason alone, I'm sorry. If anything, building a pound of muscle will help you burn about five more calories.

dontbugme 5 year s ago
No mention of the You Only Use 10% of Your Brain "fact"?
Reply
0

ChrisR 5 year s ago
Reading the comments section in any news article pretty much proves that even that estimate is way too high.
Reply
How to comment