20 year old Keiran Cable was spending so much time with his girlfriend Jess that he virtually disappeared from his friends’ lives. They decided to throw him a mock funeral as a way of finally “saying goodbye” to their friendship with him.

“Keiran had been in a relationship for a few months and it felt like he had died because none of us had seen him since then,” said friend Ben Sullivan 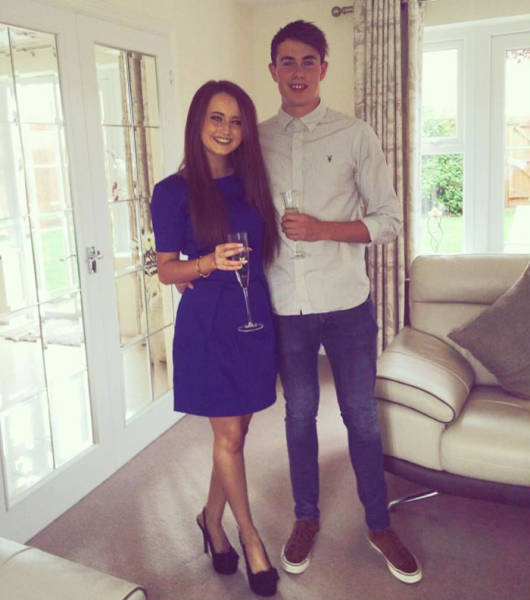 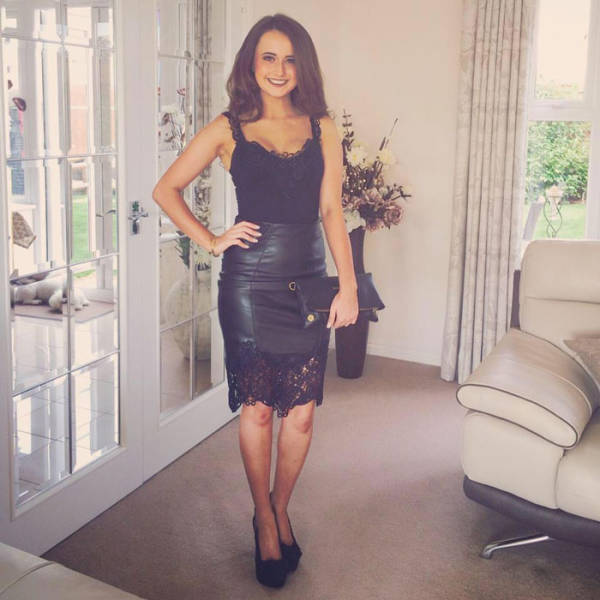 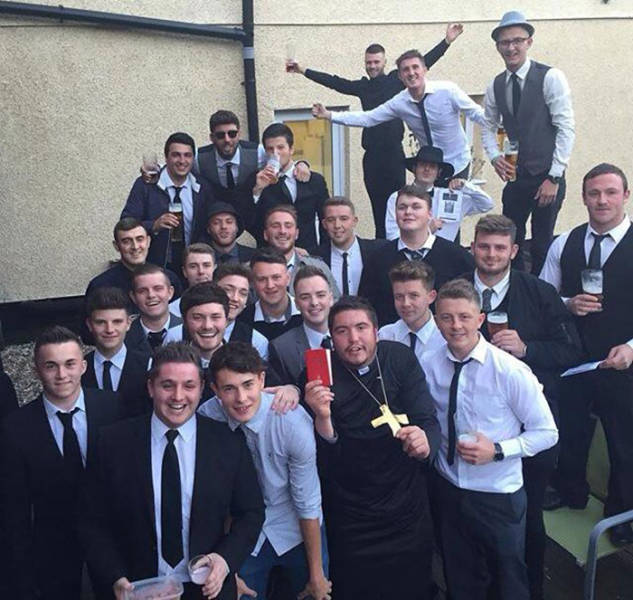 “One of the boys, Shaun Bundy, organised most of it and he spent Friday and Saturday making the coffin” 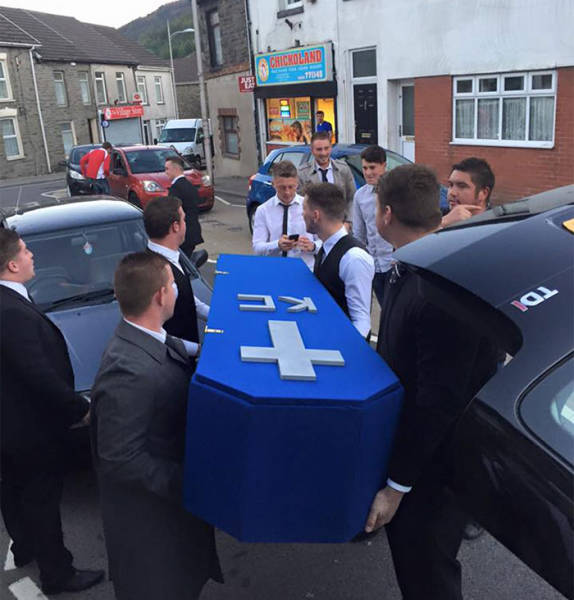 “[Keiran] had no idea what was going on. He thought he was coming out to watch the rugby but he” ended up in a coffin 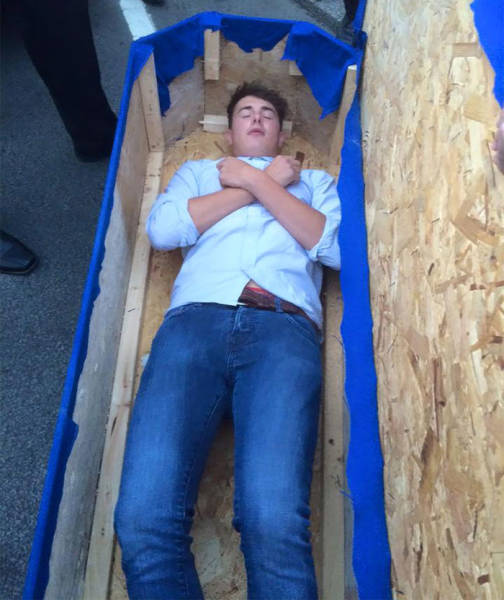 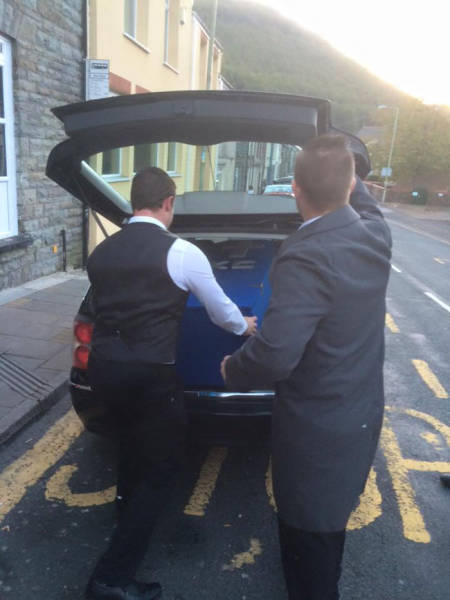 “Another one of the boys, Daniel Bundock, was the vicar, and gave speeches from the Old Testament” 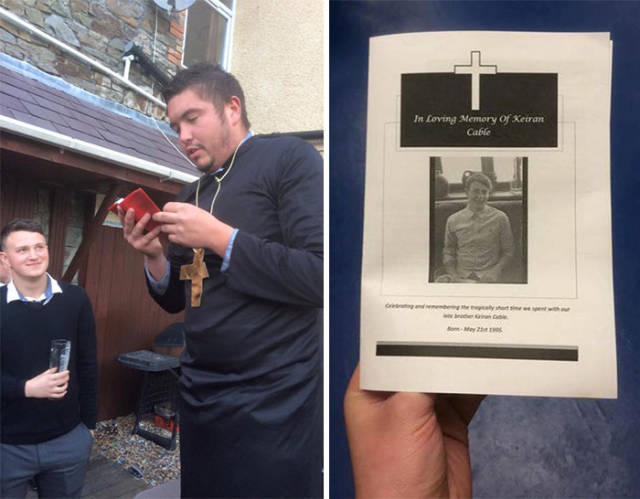 “The roads were completely closed off, it was epic” 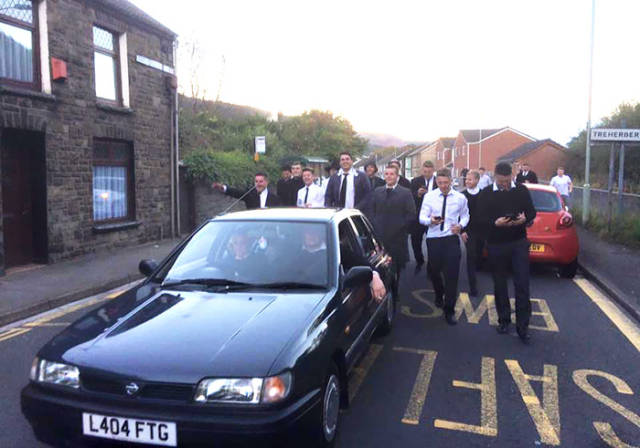 Cable’s reaction? “I was in complete shock and didn’t know what to do or say” 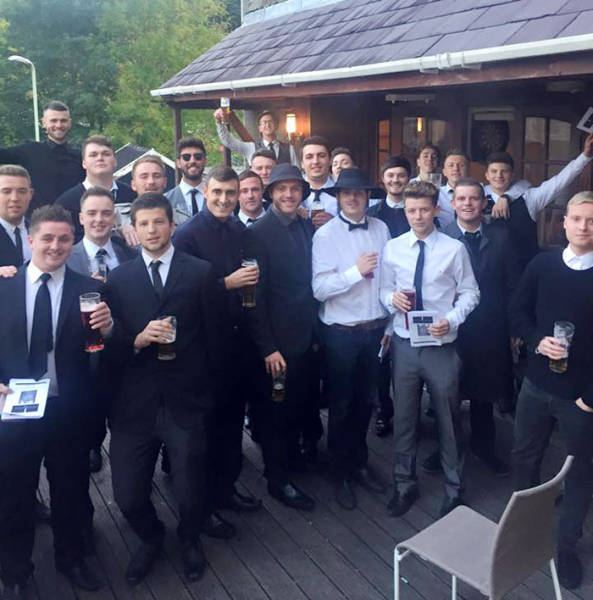