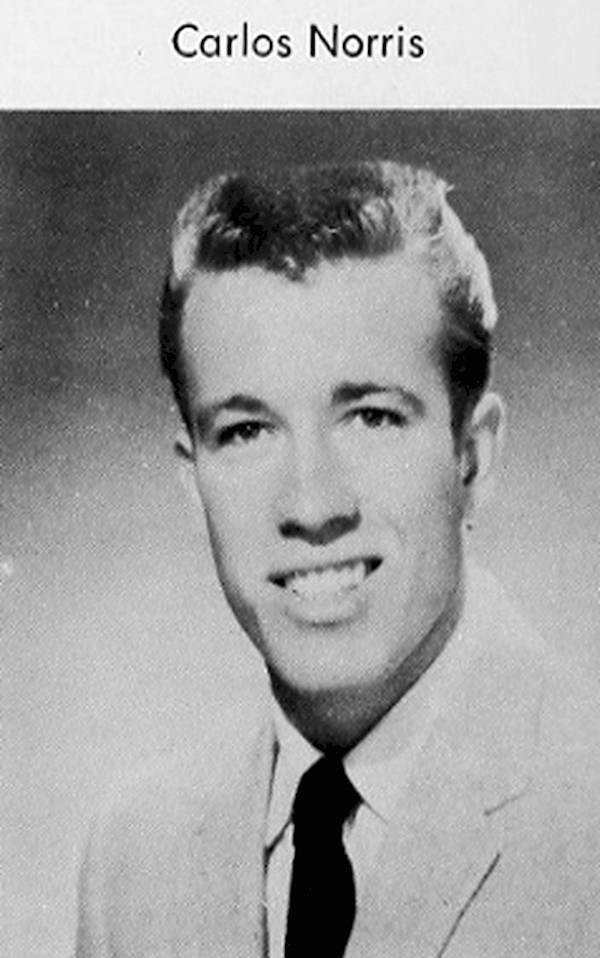 Chuck Niorris joined the US Air Force when he was just 18. He served in South Korea. 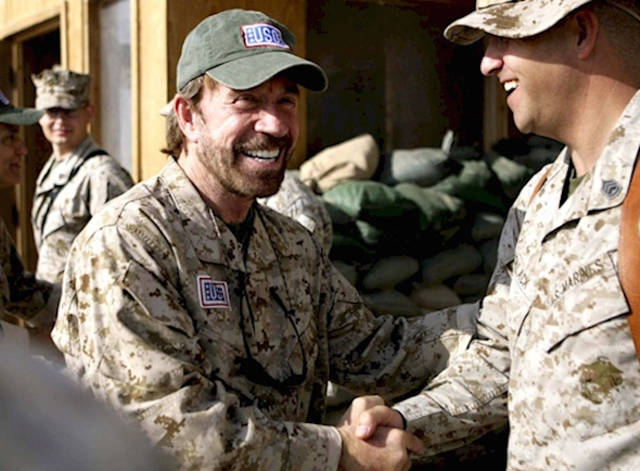 He had his first foray into martial arts while in South Korea, learning Tang Soo Do which combines elements of Kung Fu and Karate. 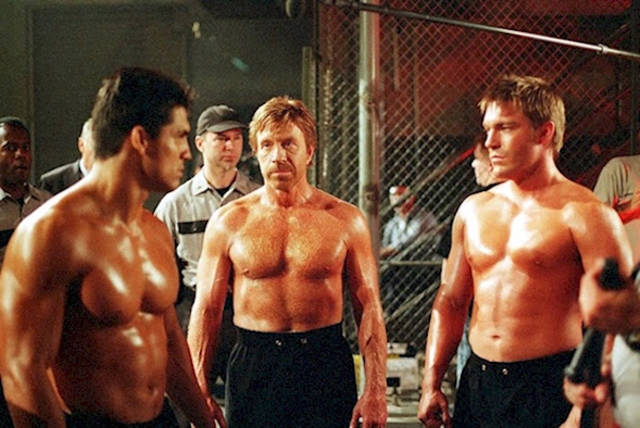 After he left the Air Force he taught Karate to celebrities including Bob Barker, Steve McQueen and Donny Osmond. 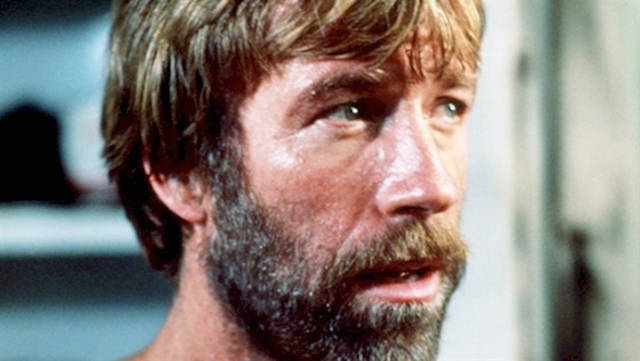 In the history of Tae Kwon Do, which spans more than 4,500 years, Chuck Norris was the first man from the Western Hemisphere to hold an eighth-degree black belt grandmaster ranking. 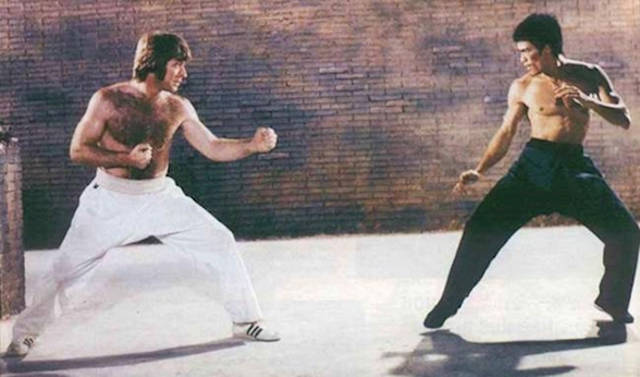 Chuck Norris was the Pro Middleweight Karate champion of the world for six years in a row. 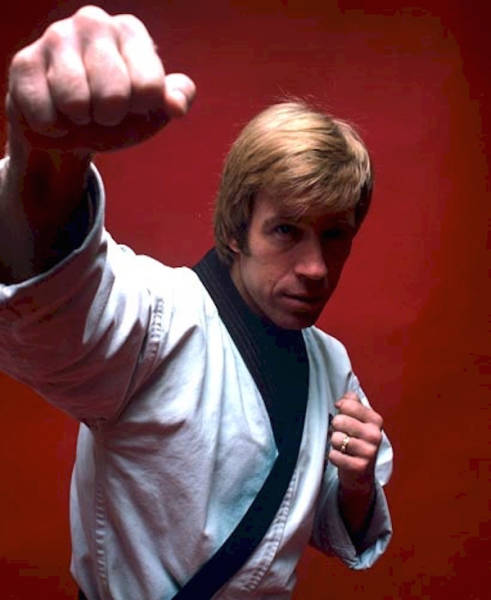 At the height of his career he starred in more than 30 films. His biggest hit was Firewalker. 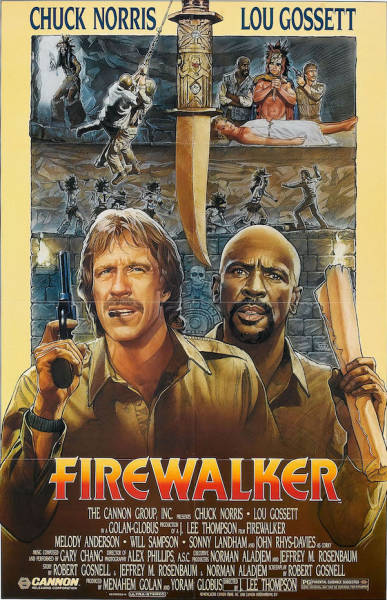 He is a three-time best selling author. 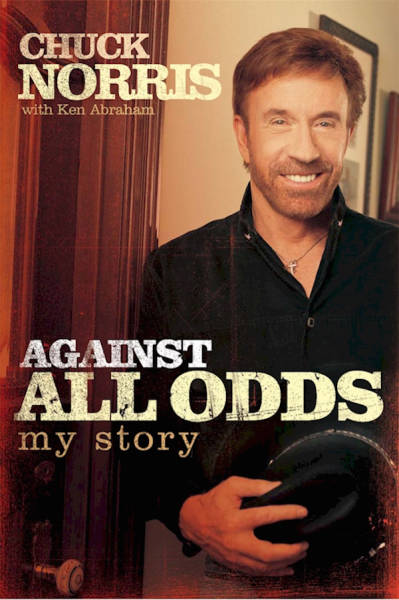 He founded the United Fighting Arts Federation and has martial arts training schools all over the world. 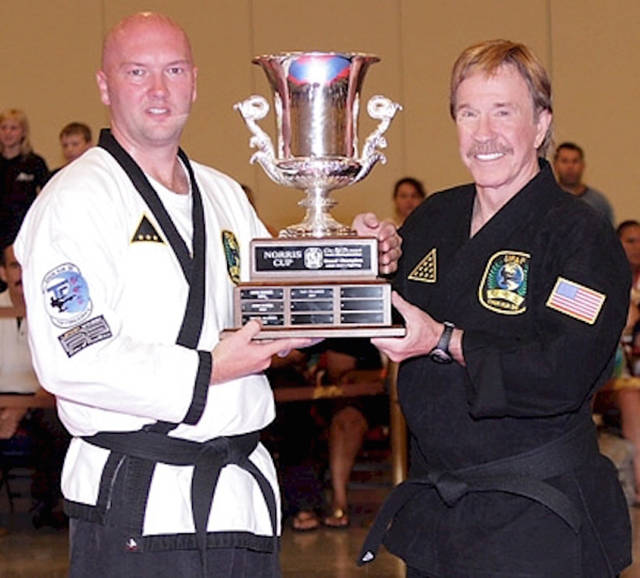 In 1990 he started the Kickstart Kids. A charity that gives under privileged children the opportunity to learn martial art. 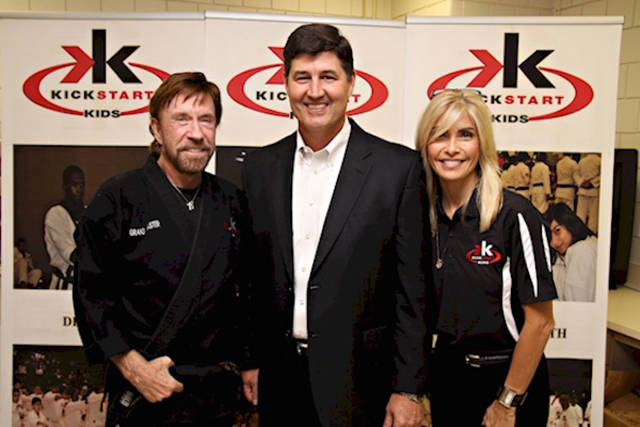 He was the first inductee into the Black Belt Hall of Fame. 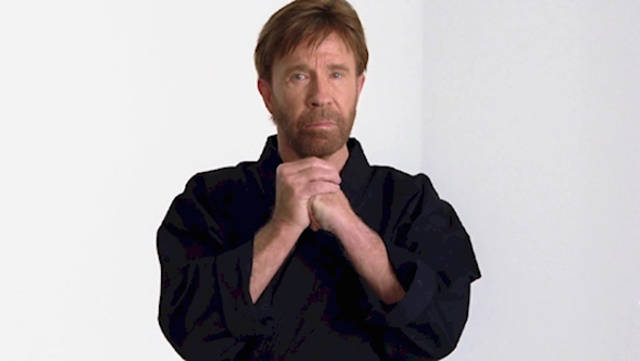 In 2007 he was named an honorary Marine for his dedication to the soldiers serving in Iraq. 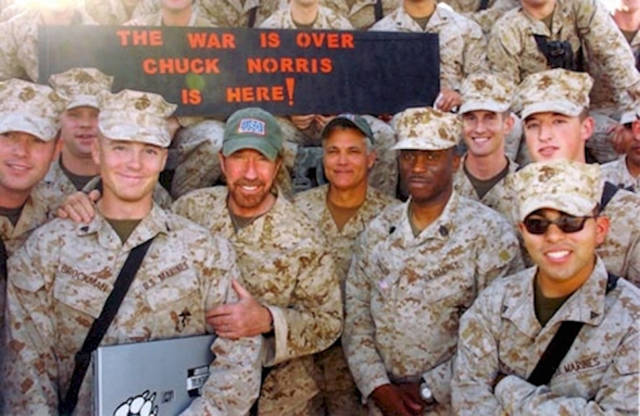 The legend of Chuck Norris, the series of internet memes and jokes about his invincibility lead him to publish a book of his own personal favorites.

He founded the World Combat League which is a full contact kickboxing competition. 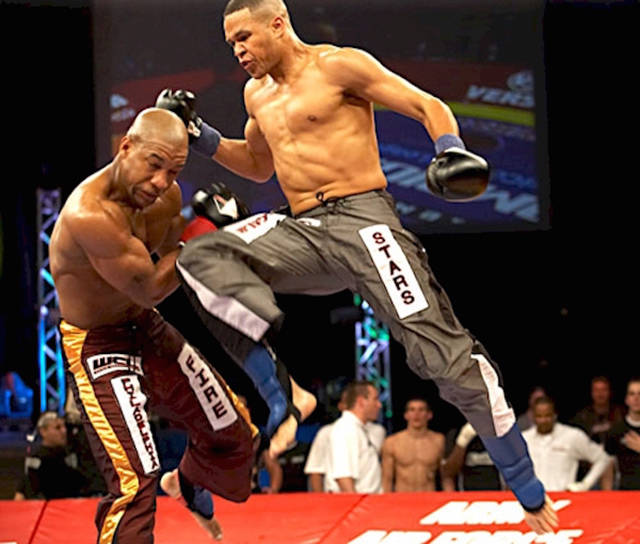 In his autobiography he tells that he was actually very shy and nonathletic as a child. 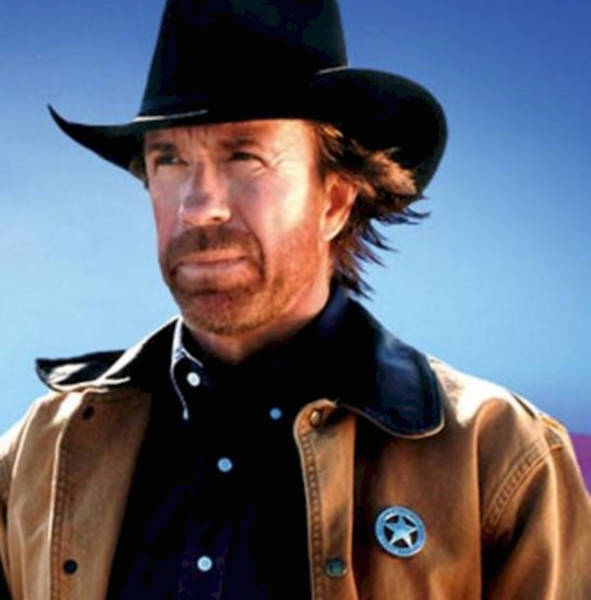 He created his own line of jeans called “Action Jeans, which are designed for a wider range of movement, like face kicking! 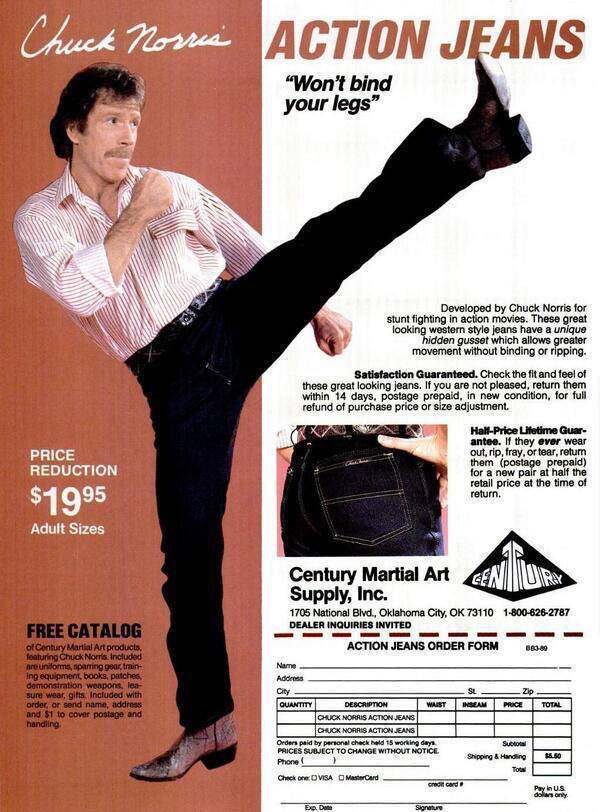