She only played 9 dates during the scoring period, which made her lower on the list. However, she’s finally coming out with a new album and probably a tour in the coming months, so you won’t have to feel sorry for her about ‘only’ making $26 million next year. 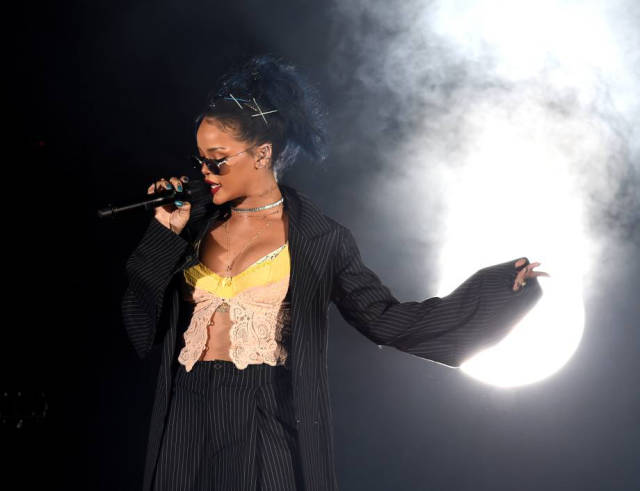 In May of this year the diva joined the ranks as a resident performer in Las Vegas. 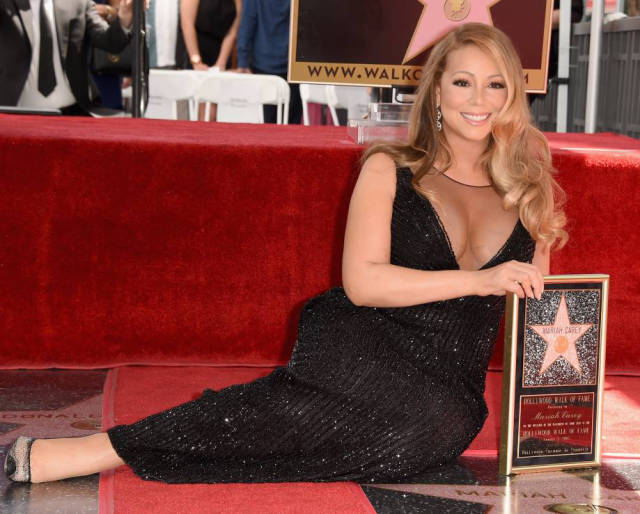 She scored Female Vocalist of the Year, Song of the Year and the Album of the Year at the Academy of Country Music Awards, all part of a huge year of diverse income streams. 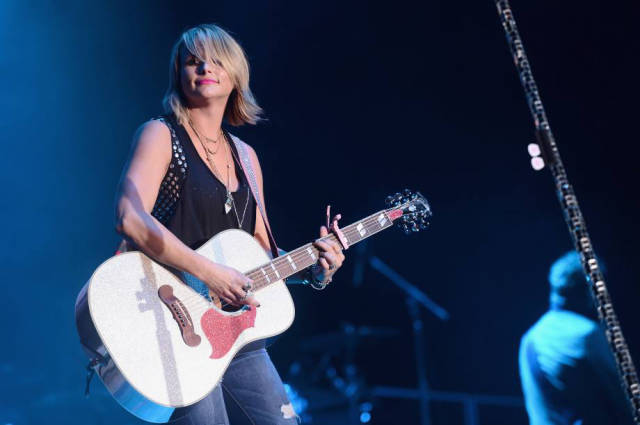 Although she only played 5 concerts during the scoring period, she made double digit millions as a judge on “American Idol.” 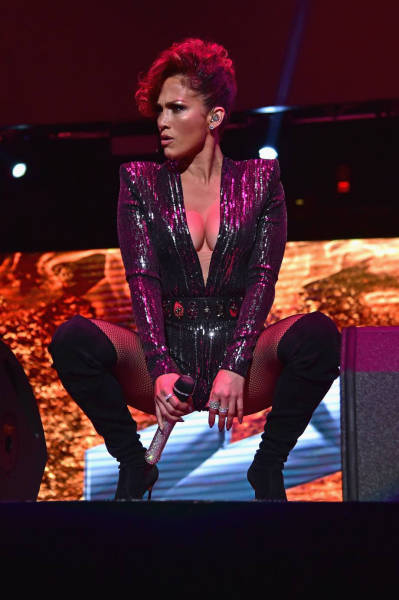 Her Planet Hollywood residency in Las Vegas is what’s bringing in the dough these days. She also cashes in on her global lingerie line. 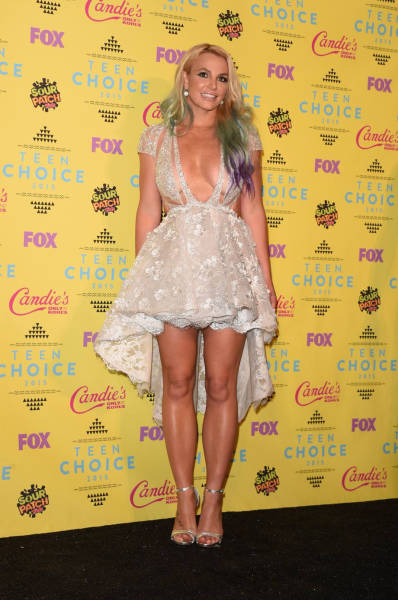 Last year’s On the Run tour with Jay Z grossed over $100 million for 19 North American dates, giving them a nightly average comparable to the Rolling Stones. 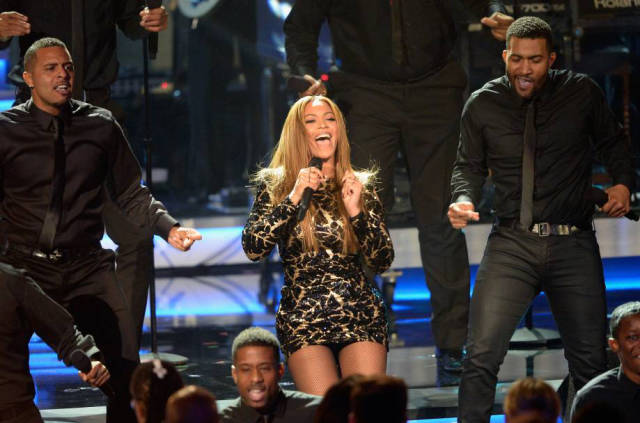 Aside from 66 concerts, she also cashed in deals from Versace and MAC as well as her own fragrance. 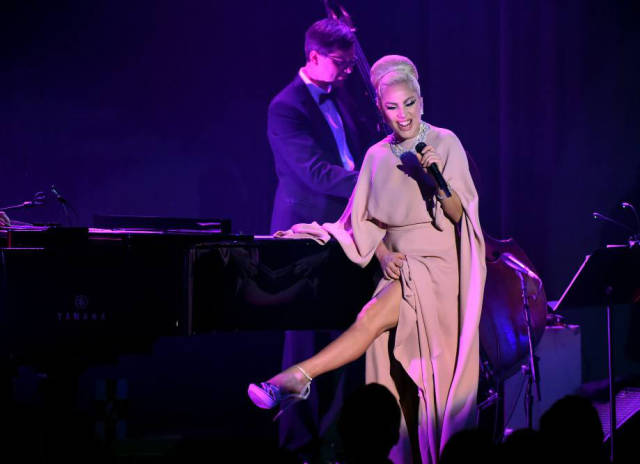 Although there are 3 men in the band, Stevie Nicks and Christine McVie also rock the stage. The group’s On With the Show tour had 86 concerts during the scoring period and the ticket prices were a staggering $300. 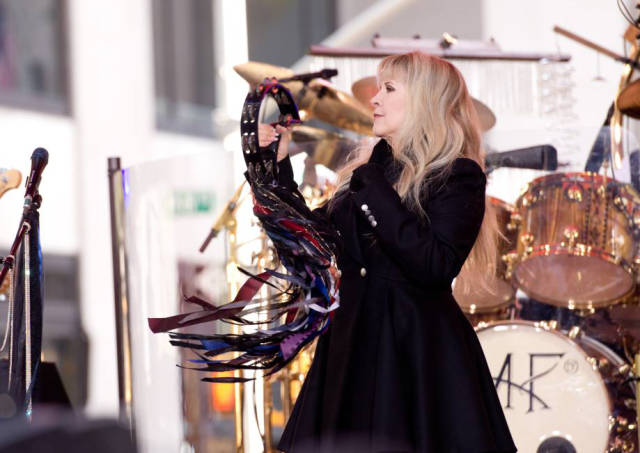 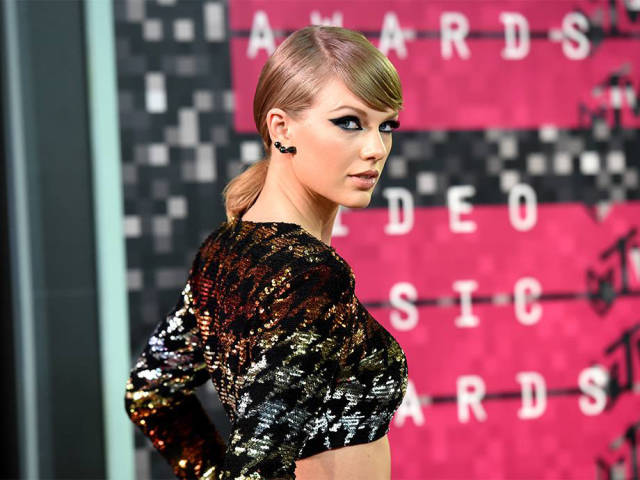 During her Prismatic World Tour, Perry grossed more than $2 million per city over the course of 126 shows. 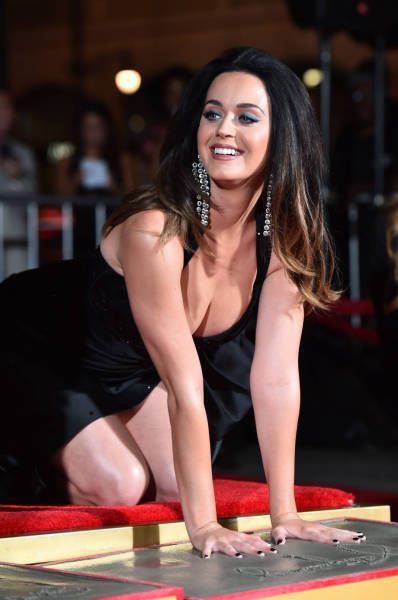