Cats are America’s most popular pets: there are 88 million cats compared to 74 million dogs. 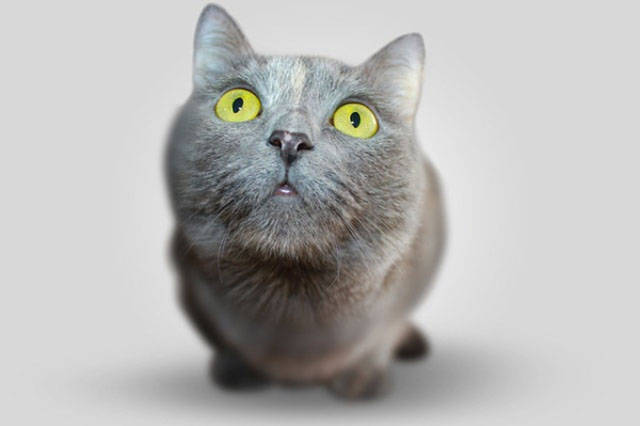 A cat inherited a US$13 million fortune from its owner in Italy. 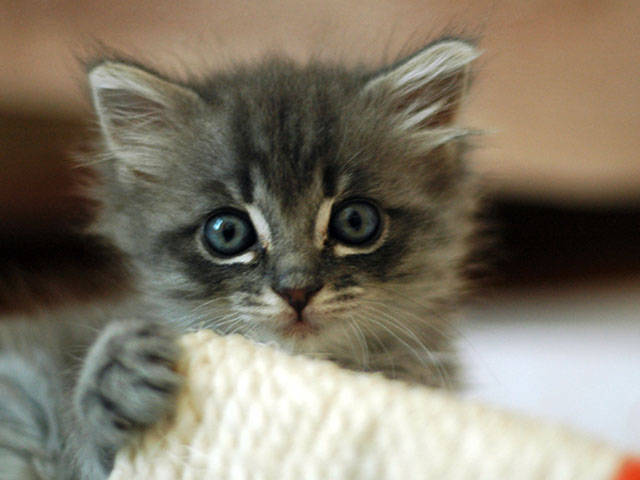 Towser the Mouser, a long-haired tortoiseshell female, was the resident feline pest control expert at Glenturret distillery from 1963 to 1987. She holds the world record for an estimated 28,899 mouse kills. 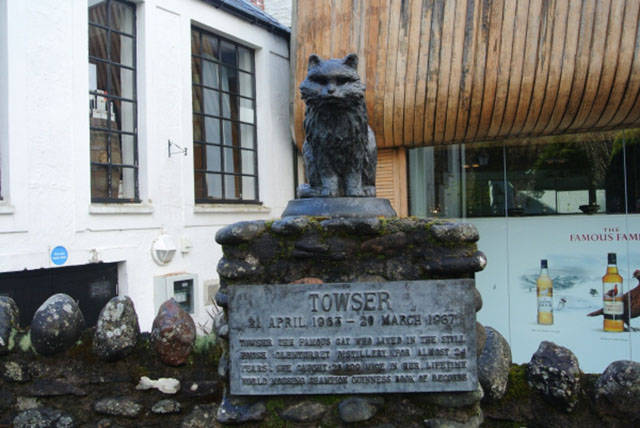 Cats sleep for 70% of their lives. 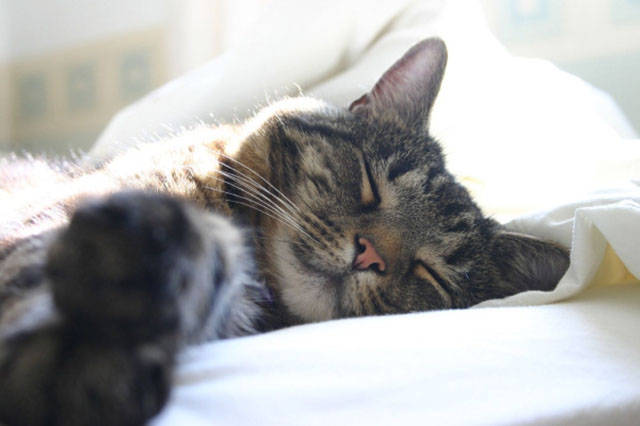 A cat has been the mayor of Talkeetna, Alaska for 15 years. 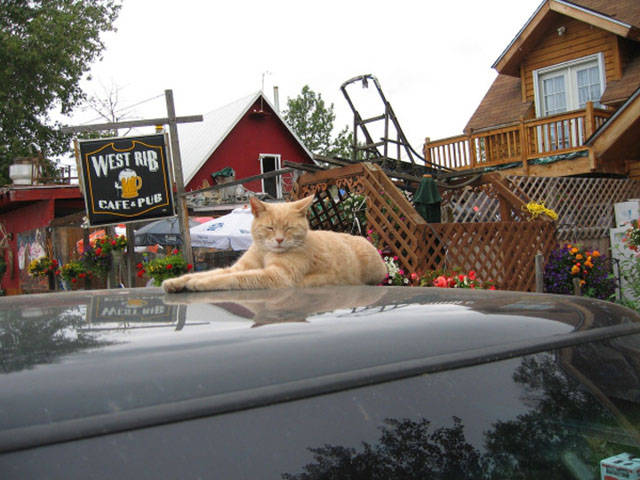 A single pair of cats (one male and one female) and their offspring could result in 420,000 kittens in just seven years! 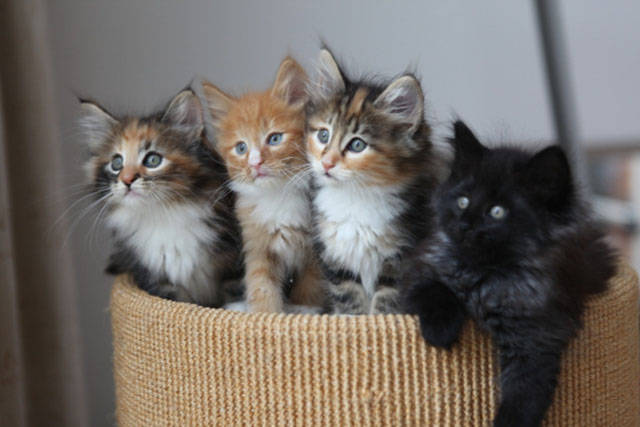 Contrary to popular belief, most adult cats are lactose intolerant. 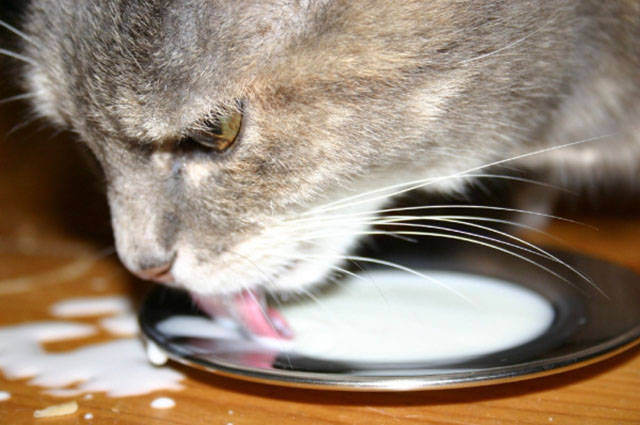 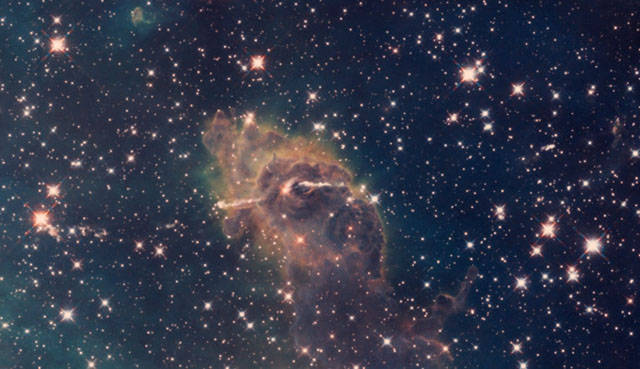 Owning a cat can reduce the risk of heart attacks and strokes by more than a third, researchers found. 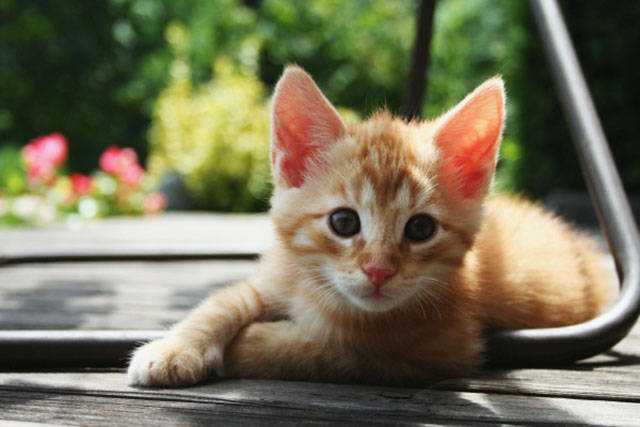 Cats have 32 muscles that control the outer ear while humans have only 6. 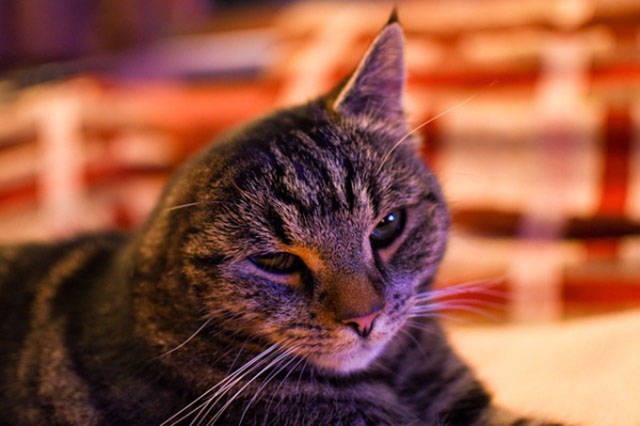 The oldest known example of a human keeping a cat as a pet was traced to Neolithic village of Shillourokambos over 9,000 years ago. 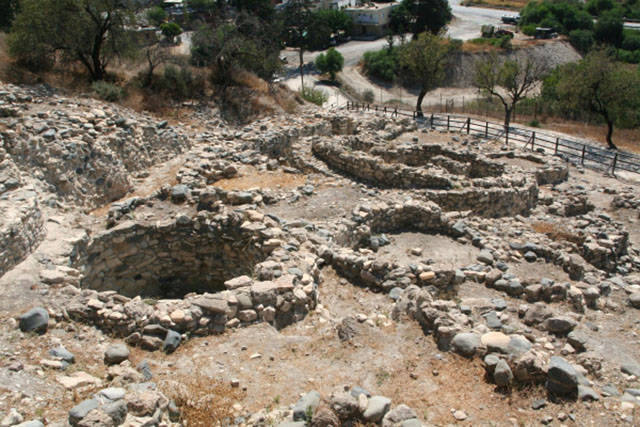 After about 6 weeks, cats perfect the “righting reflex” that allows them to land on their feet after falls as short as 12 inches. There have been instances of cats surviving falls of more than 65 feet. 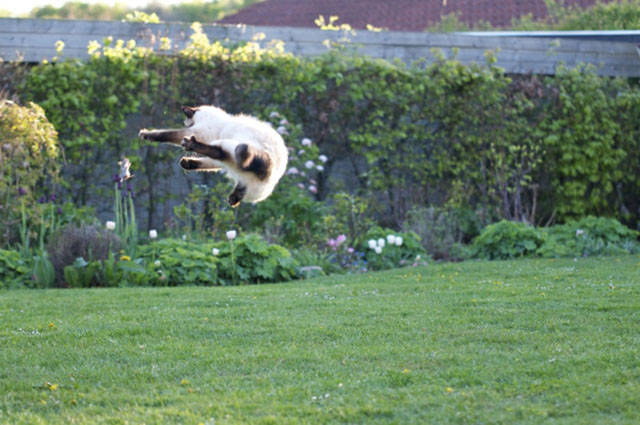 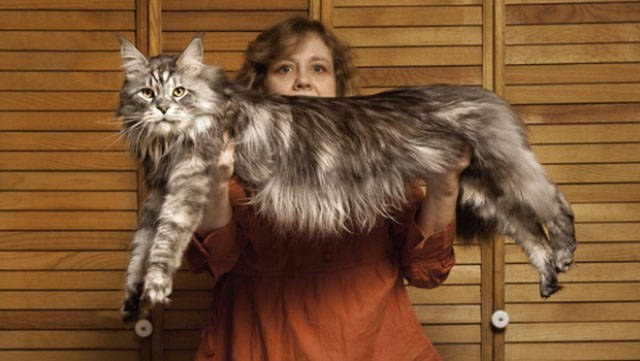 Like many other carnivores, cats have a genetic mutation that makes them unable to taste sweets. 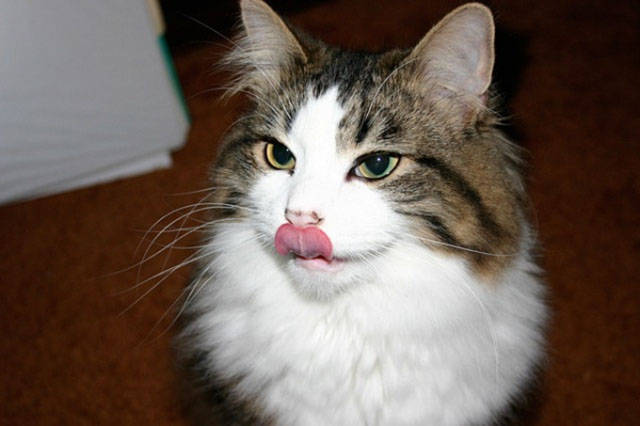