These before and after pics are taken on the same day and show how quickly the sky in Beijing, China gets covered in smog. 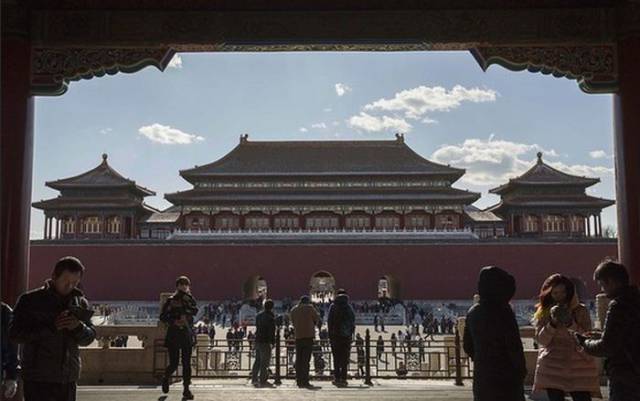 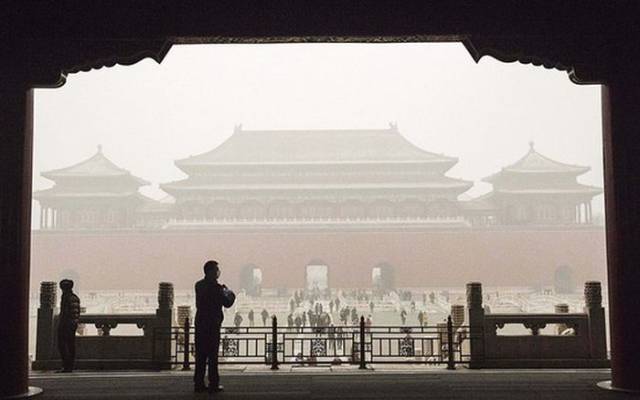 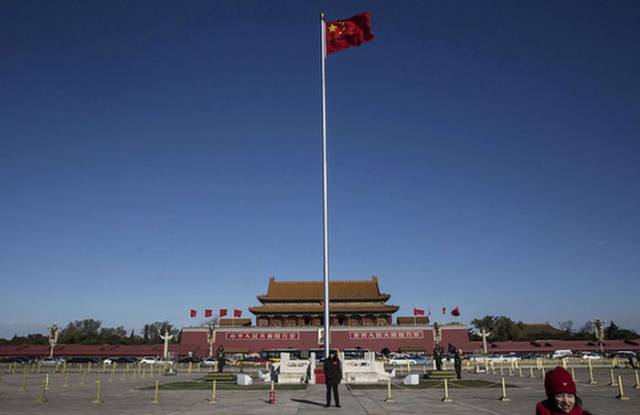 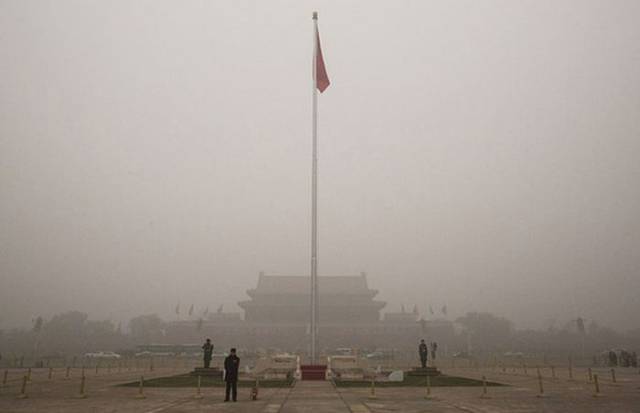 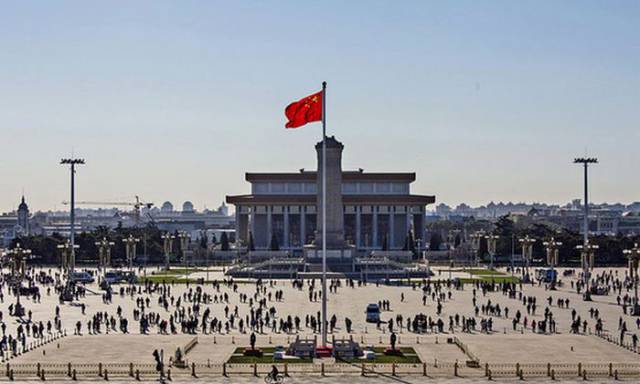 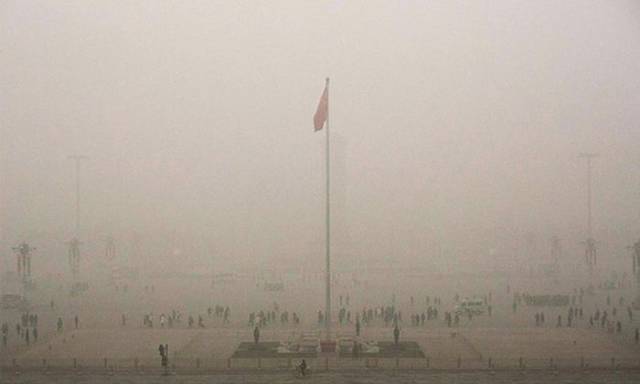 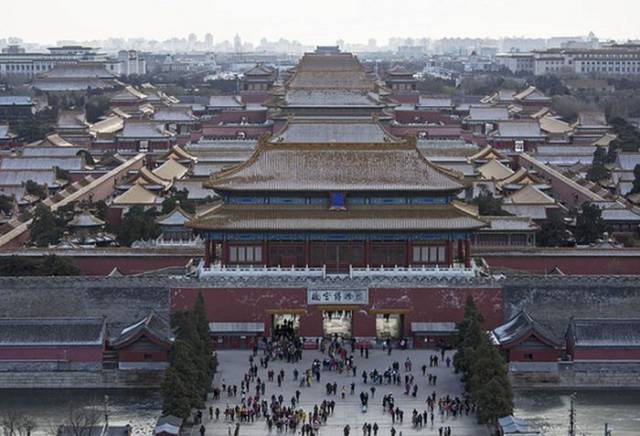 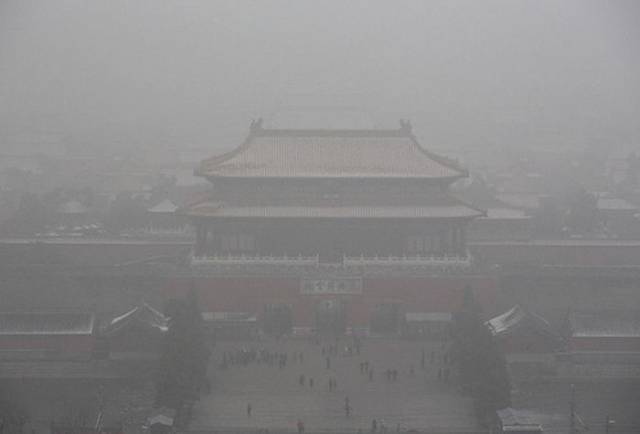 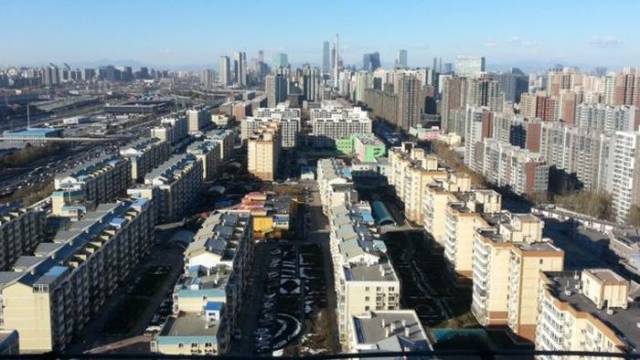 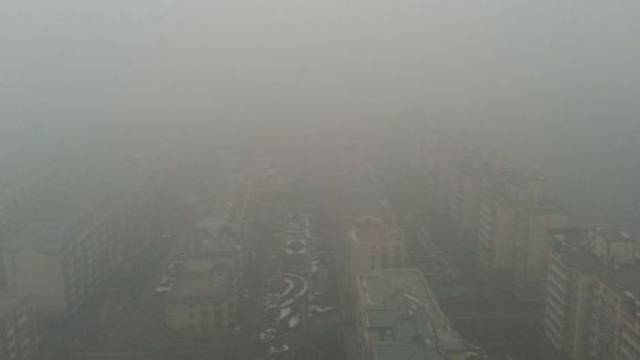 Harbin, China and their smog. Currently at 40X international standards. 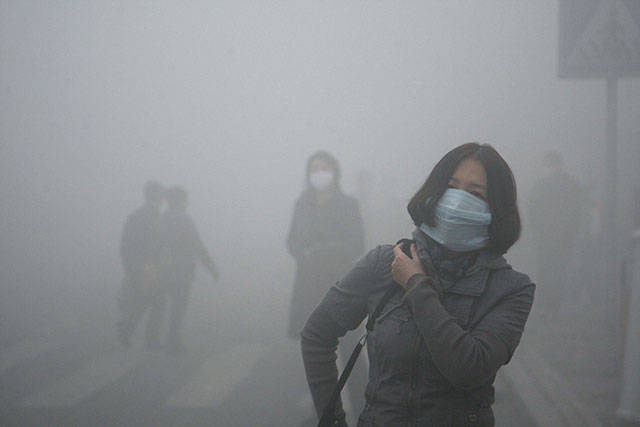 View of China from space 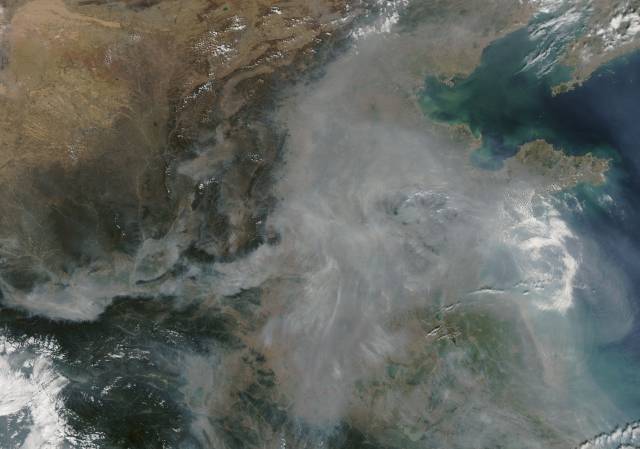 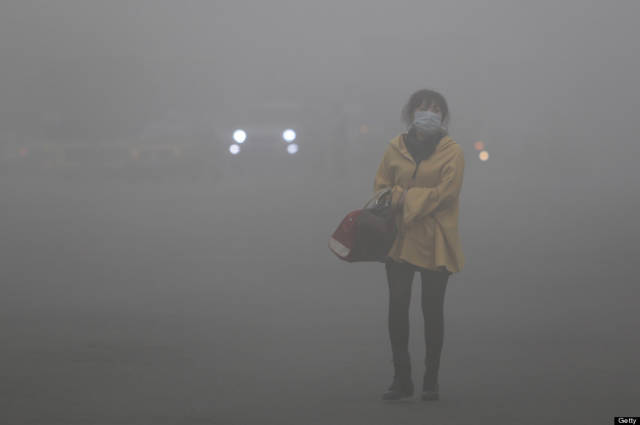 In Shanghai they are experiencing the worst air pollution on record. 104 Chinese cities are now reporting air pollution levels above 300 mcg per cubic meter, twelve times the recommended limit. Over 70 percent of China’s rivers and lakes are now too toxic for animals to drink from. This past week, visibility in some parts of China was reduced to less than 5 meters. 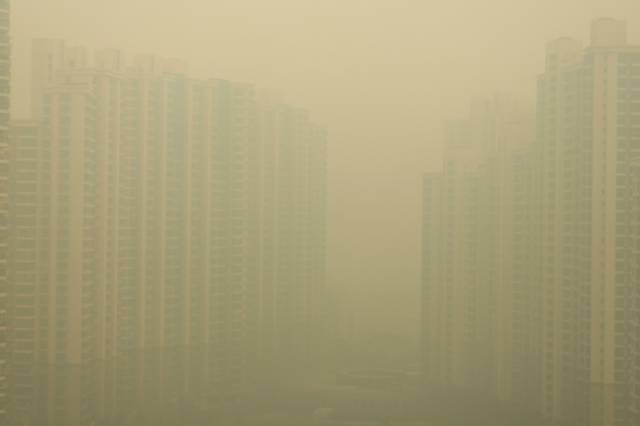 An eight-year-old girl in China is the youngest living person to be diagnosed with lung cancer attributed to pollution. 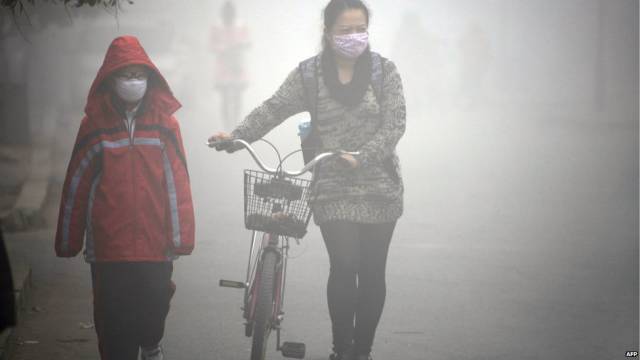 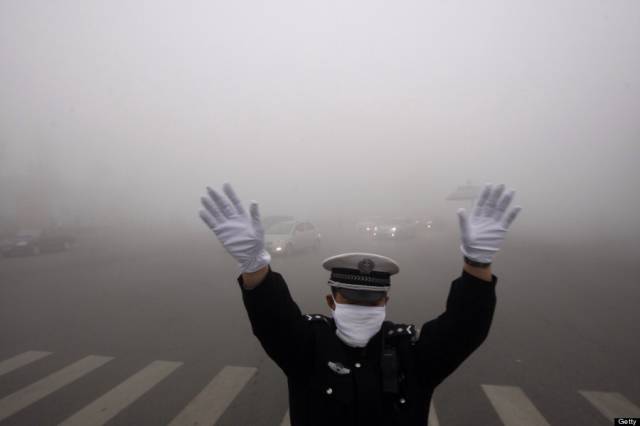 A Chinese Billionaire is selling canned air in China to highlight the country’s pollution problems. The air is collected and compressed in soda cans from “revolutionary regions” around the country. 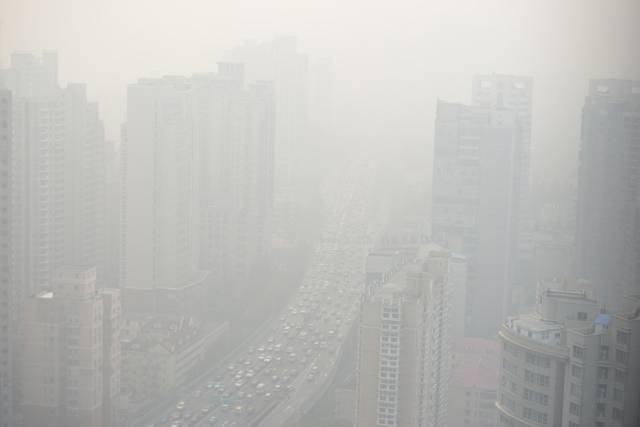 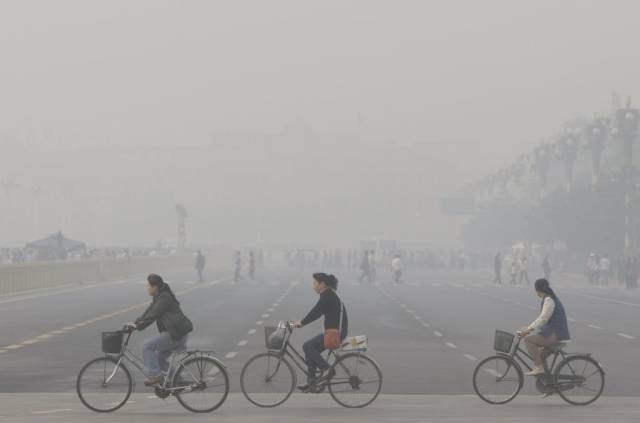 The severity of air pollution in China has rattled Chinese leaders. While they have, on occasion, closed factories and restricted traffic to clear the air for special events, so far they have lacked the will or the capacity to reduce air pollution on a sustained basis 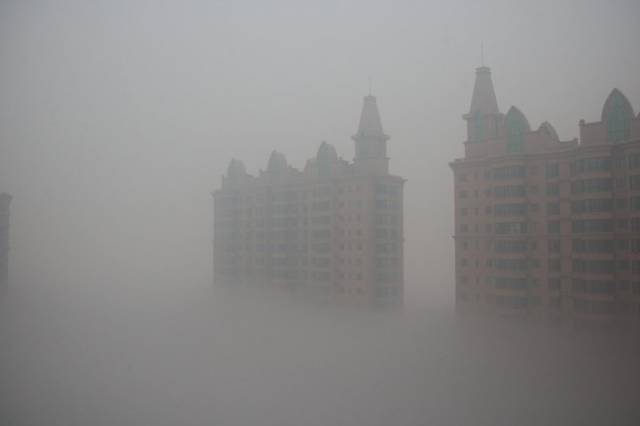 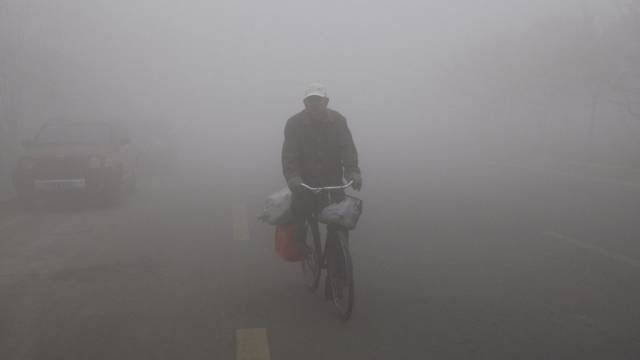 A giant TV screen cuts through the heavy smog in Shenyang, China 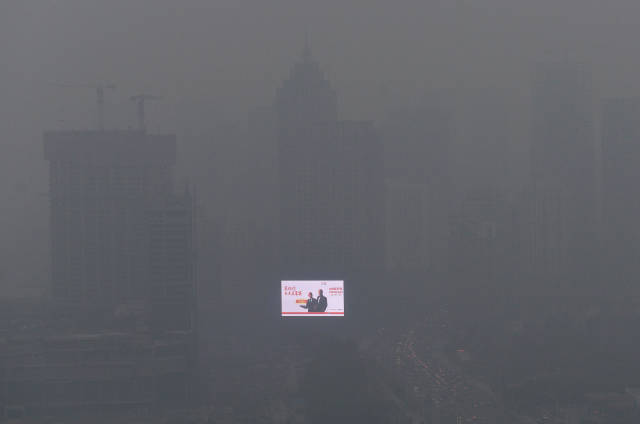 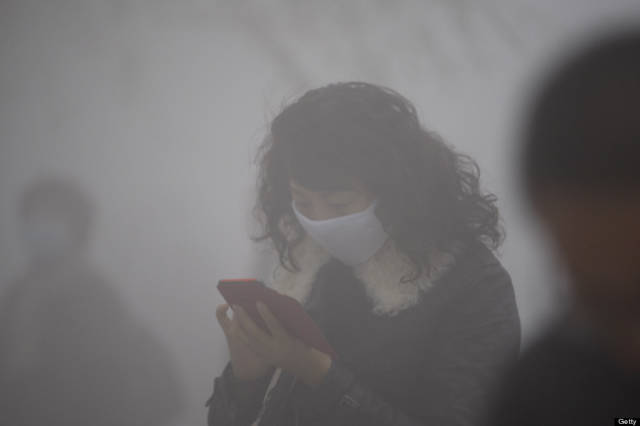 Before and After photograph of air mask from China 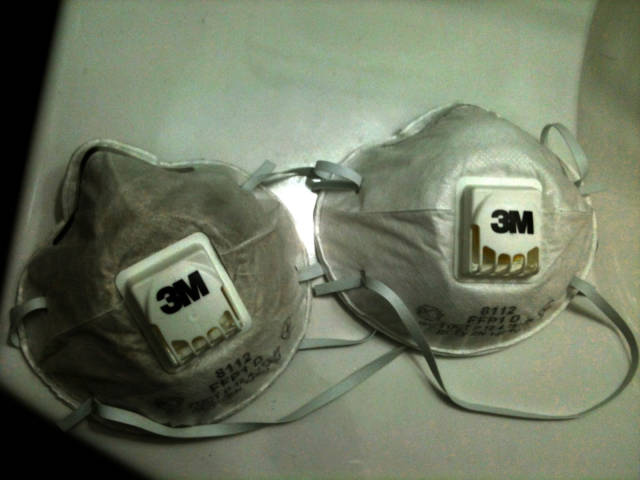 Chinese residents line up for bags of fresh mountain air 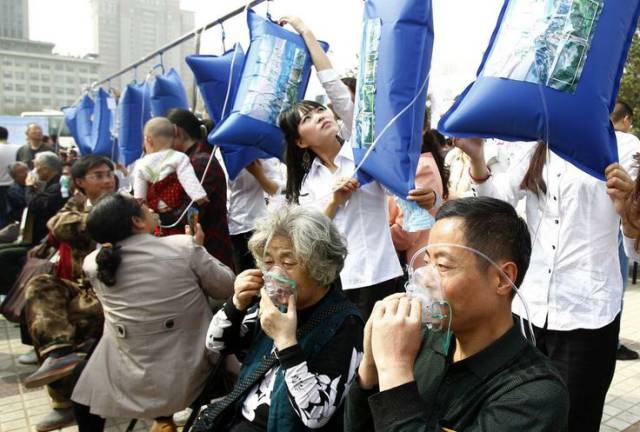