Amy Winehouse - The "Rehab" songstress posted a surprisingly lighthearted tweet before her death. 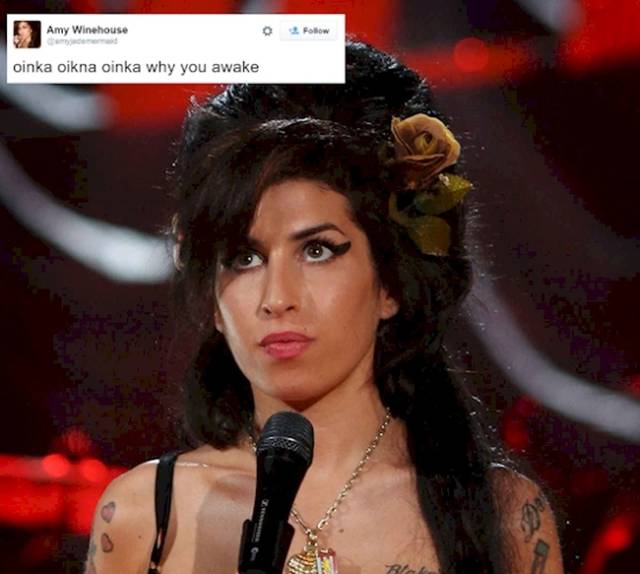 Reeva was a South African model who was tragically shot by her boyfriend on Valentine's Day, making her final tweet even sadder. 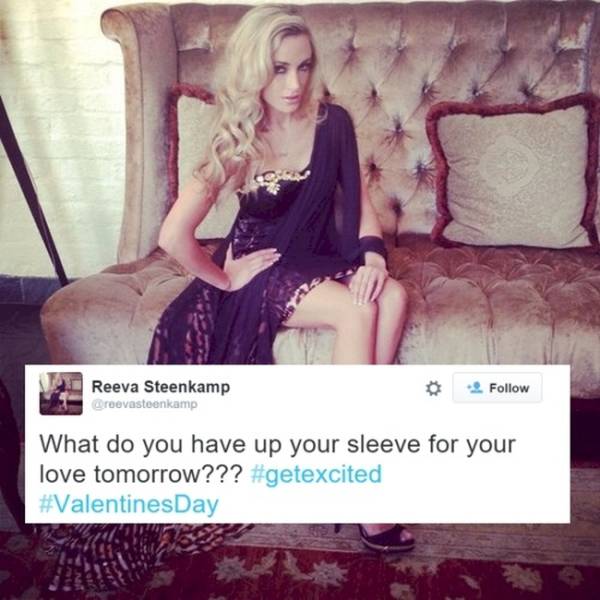 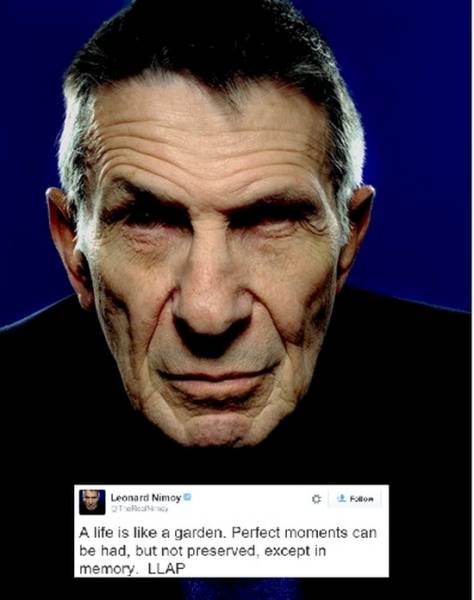 Maya Angelou - One of the most quoted women of modern times, Angelou's last tweet was very much in line with who she was. 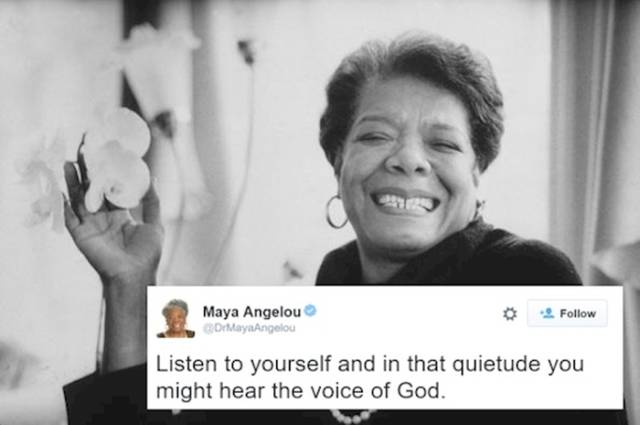 Cory Monteith - The Glee star was asking what we all wanted to know before dying of drug overdose. 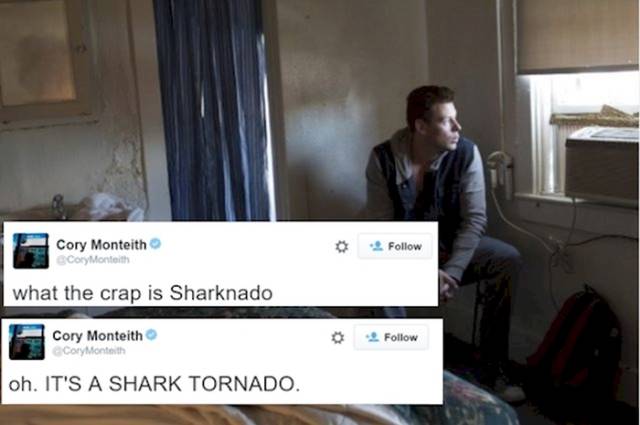 Paul Walker - Much to the dismay of Paul Walker's fans all around the globe, he would not be around for the rest of The Fast and the Furious movies. 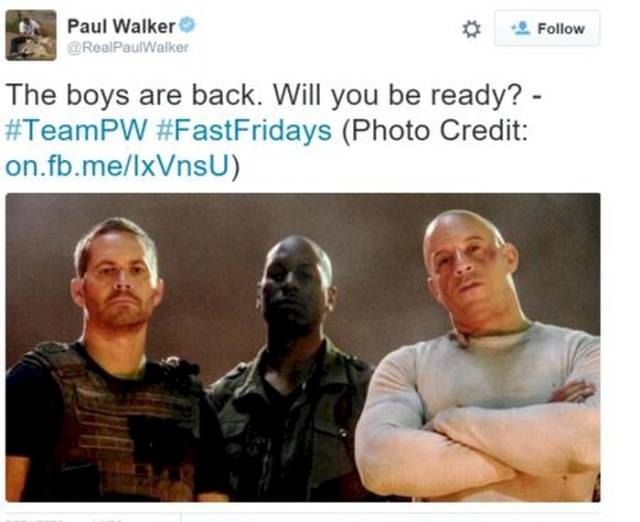 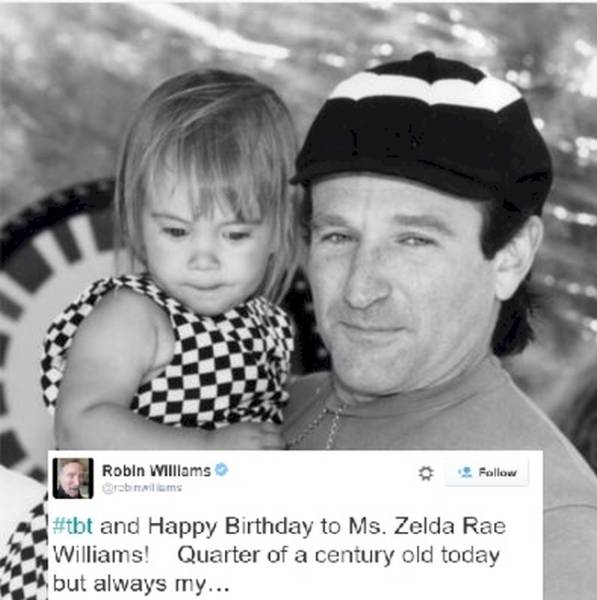 Ryan Knight - The MTV star left behind this cryptic tweet before ODing. 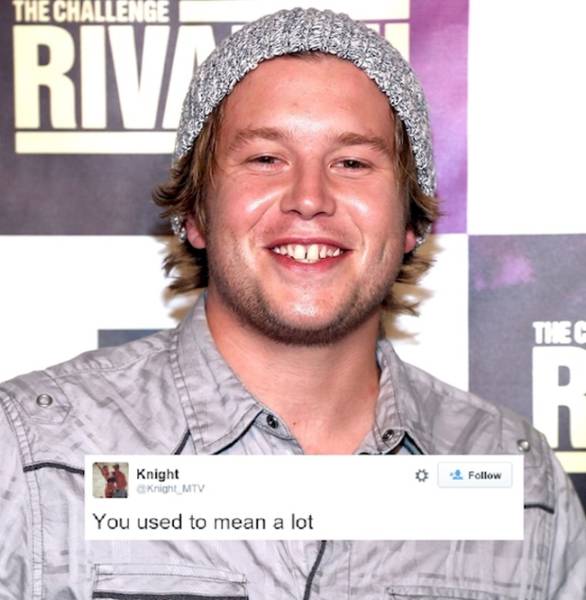 Stephanie Moseley - Stephanie was shot by her boyfriend in 2014, before he committed suicide. 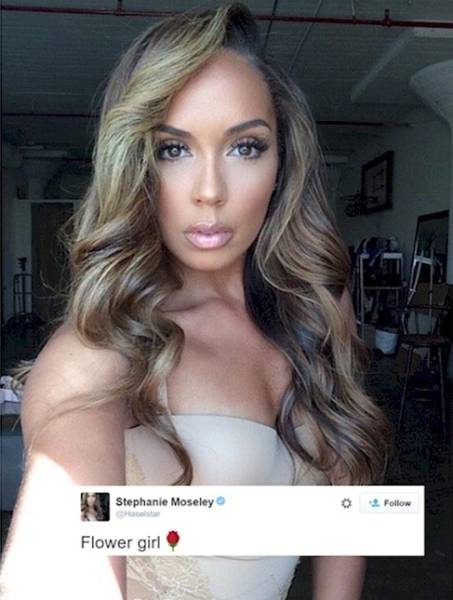 Peaches Geldof - Peaches posted this picture of her and her mother before she passed away. 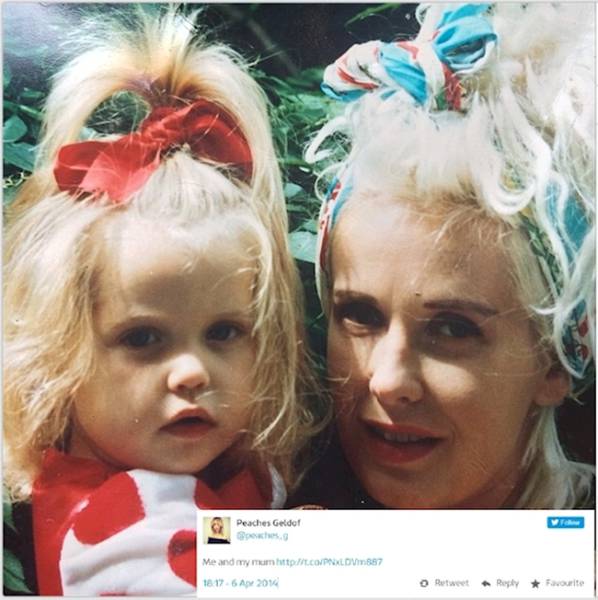 Mindy McCready - Her last tweet was posted months before her suicide, but show how desperately she was hanging on to life. 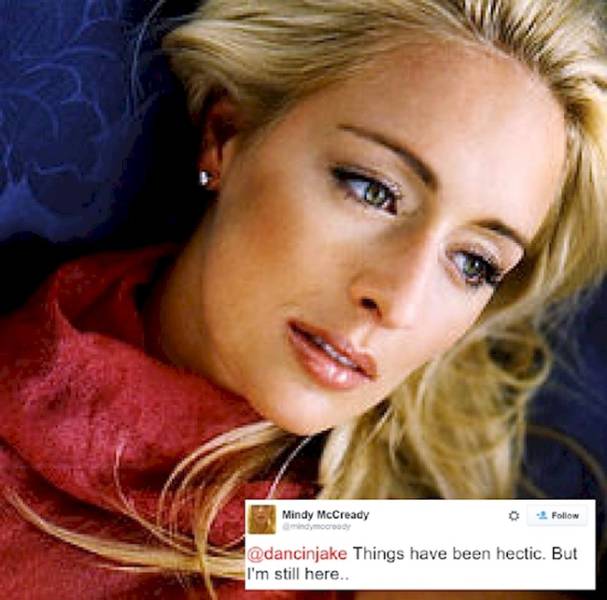 John Pinette - Cheery til the very end, Pinette was planning to hit the stage as soon as possible. Unfortunately, he never made it back. 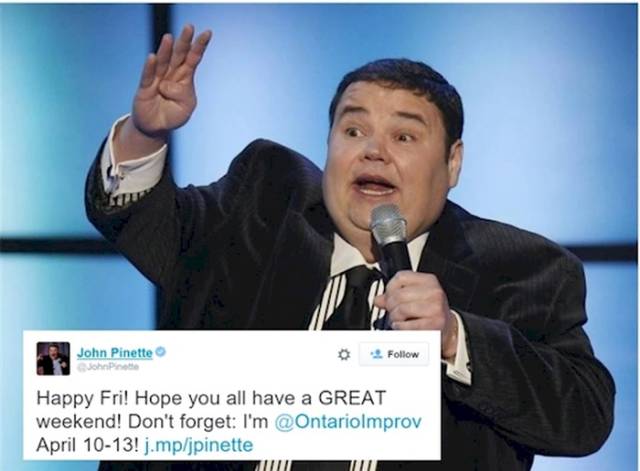 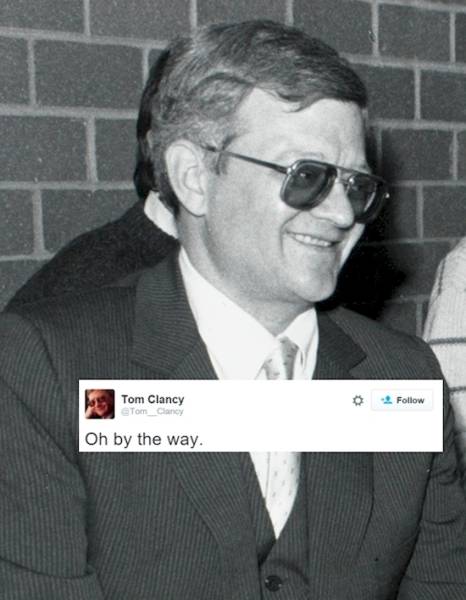