All of the Pixar films together have grossed a total of $9.5 Billion worldwide. 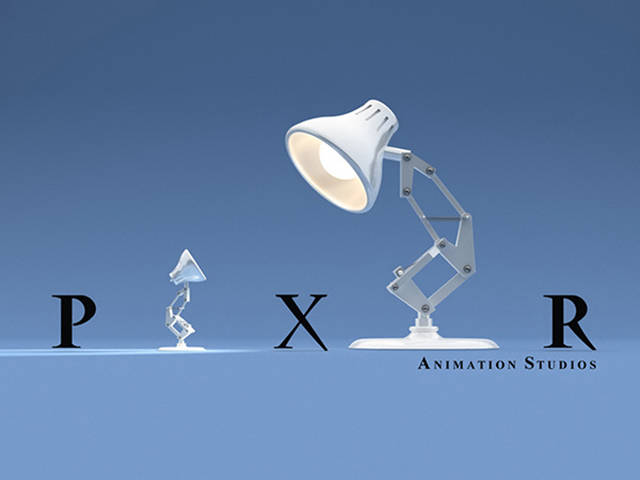 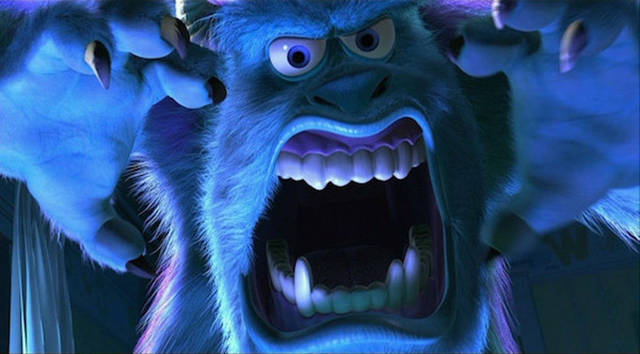 There’s an average of 6.2 limbs and 3.7 eyes per character in Monster’s University. 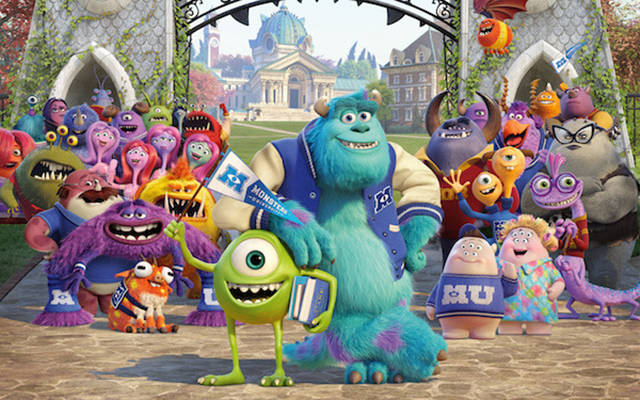 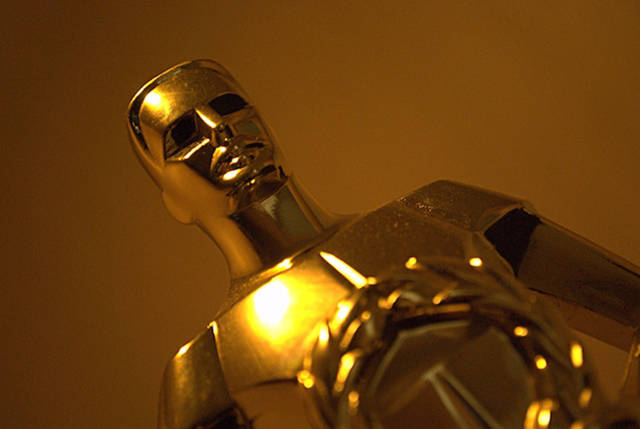 200 titles were proposed for Toy Story, one of which was ‘Wings & Pullstrings.’ 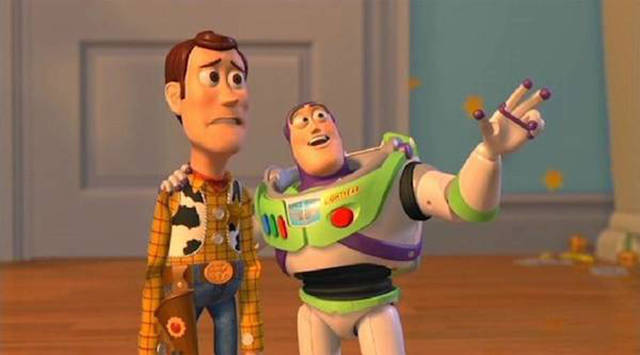 Bill Hader visited the pixar studios for a tour as a ploy to meet the right people and land a role in a film. The plan succeeded as he was cast as “Fear” in Inside Out. 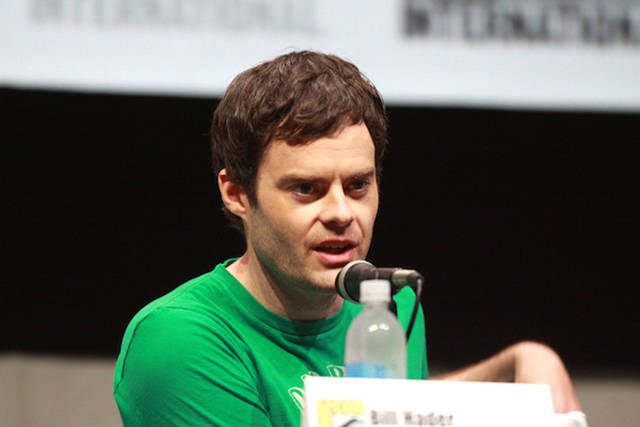 The entire staff of Finding Nemo had to take a graduate course on Ichthyology (the study of fish) before making the movie. 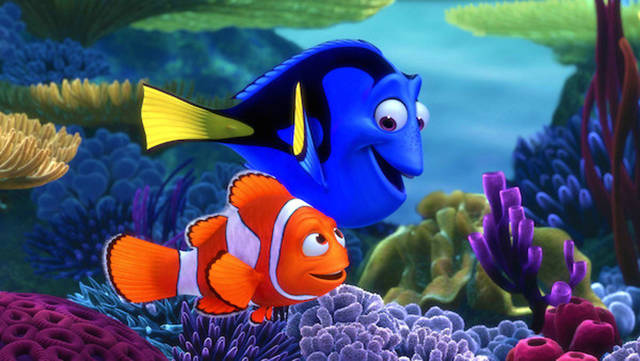 Finding Nemo is the best-selling DVD of all time selling over $40 million copies. 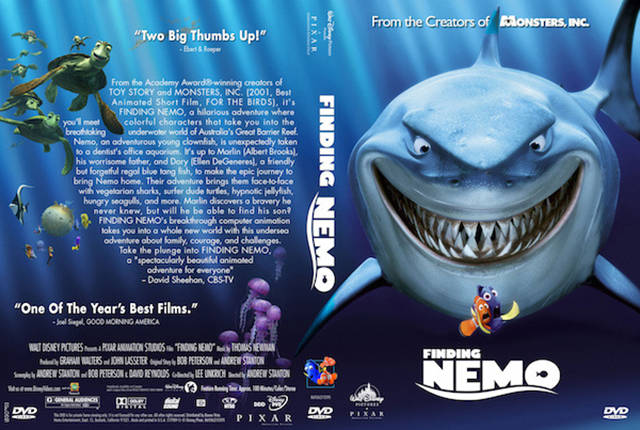 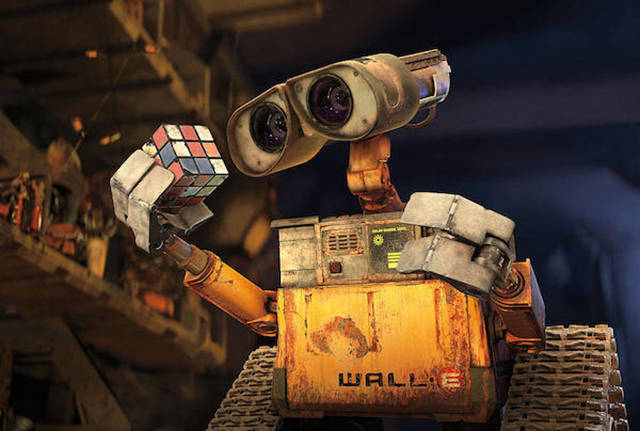 The seagulls in Finding Nemo are modeled after the penguins in Wallace and Gromit. 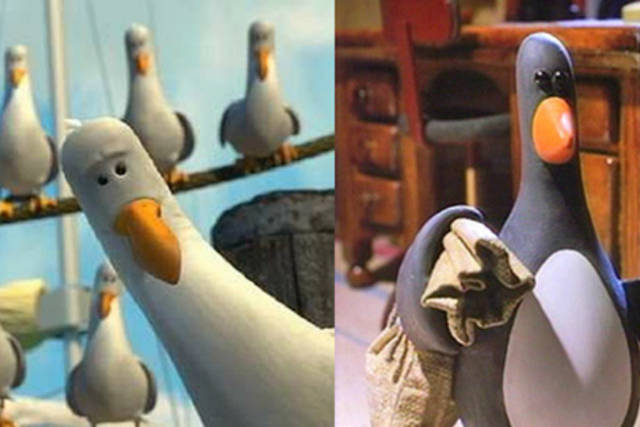 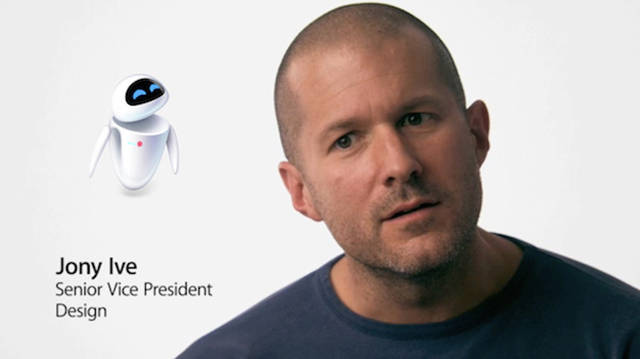 Disney bought Pixar for 7.4 billion dollars in 2006. Steve Jobs owned 51% of Pixar and after the sale he became the largest shareholder of Disney. 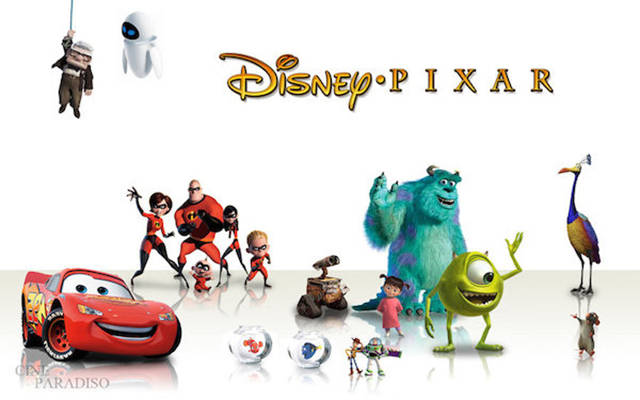 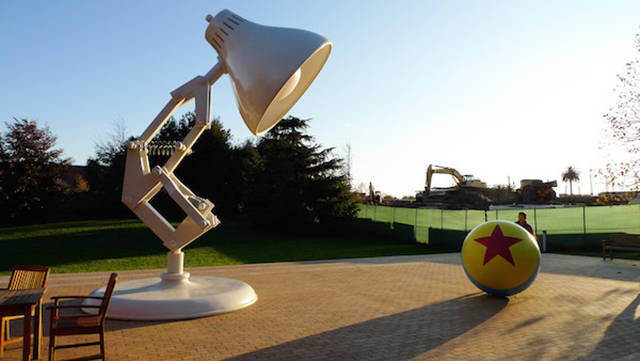 In Monsters Inc. all of the children’s screams were recorded by the animators of the film’s children. 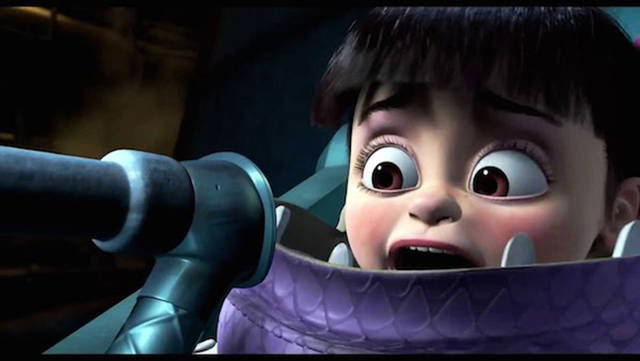 Boo gives sully a Nemo toy at the end of Monster’s Inc., two years before the release of Finding Nemo. 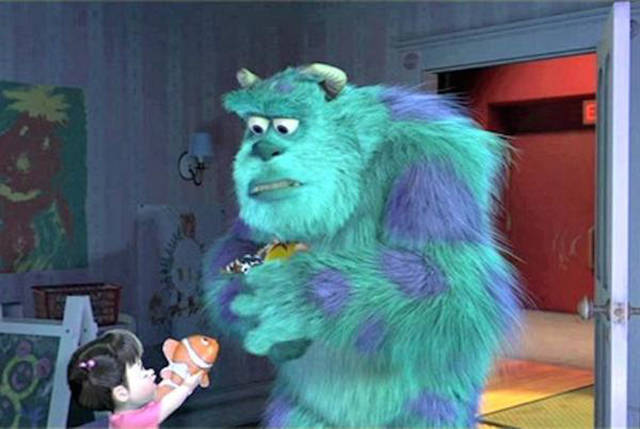 A typical Pixar employee only animates about 3 minutes of a film per year. 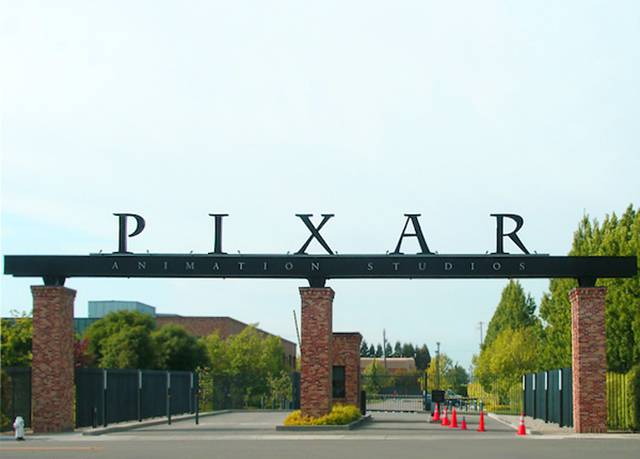 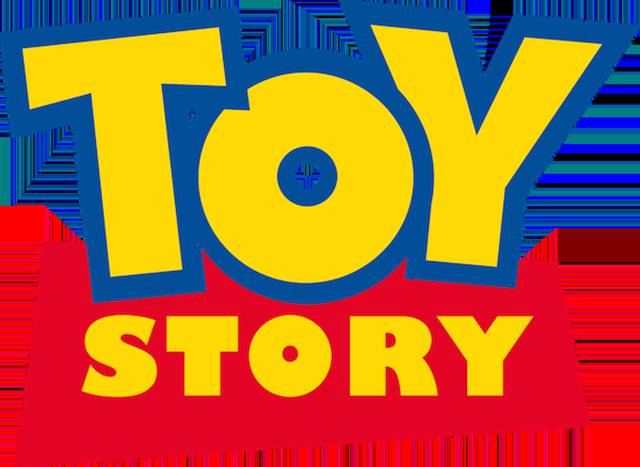 Toy Story 3 was their first film to gross over $1 Billion. 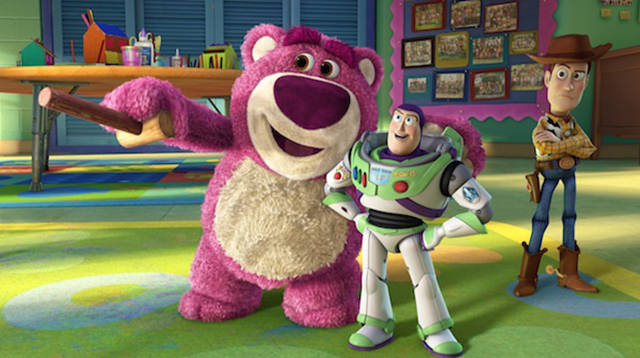 The first 11 pixar movies got ratings over 90% on Rotten Tomatoes except for Cars. 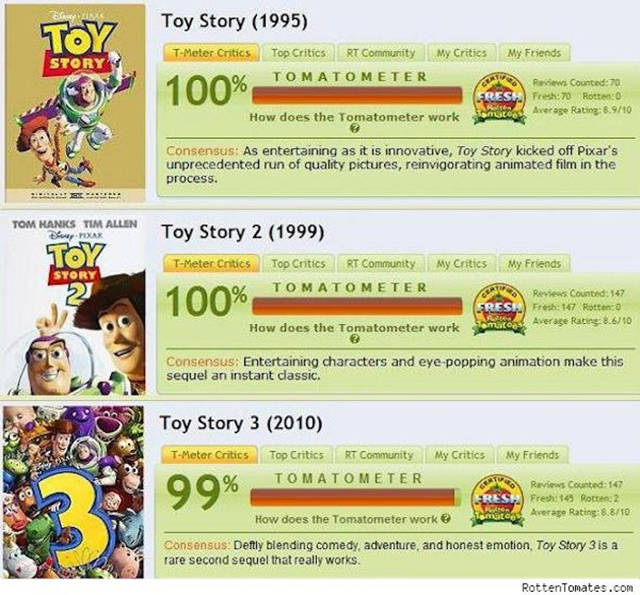 But, Cars is the most profitable of all Pixar films due to merchandising sales. 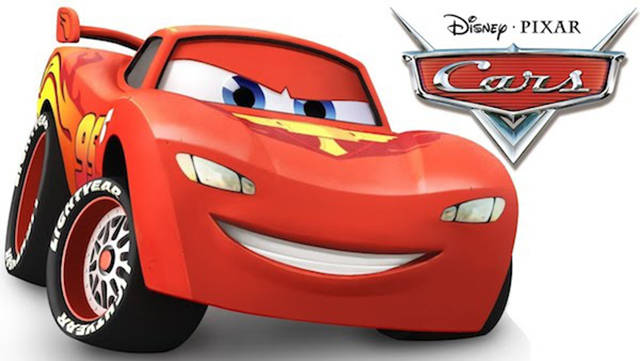 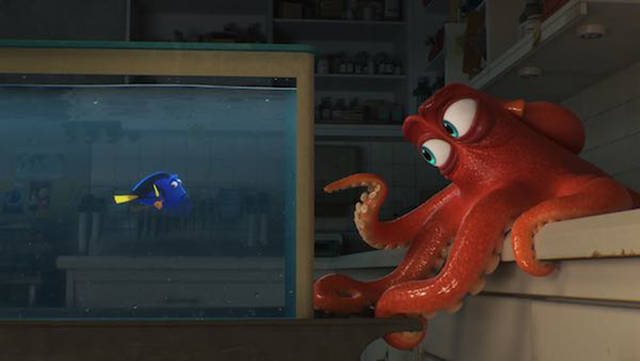 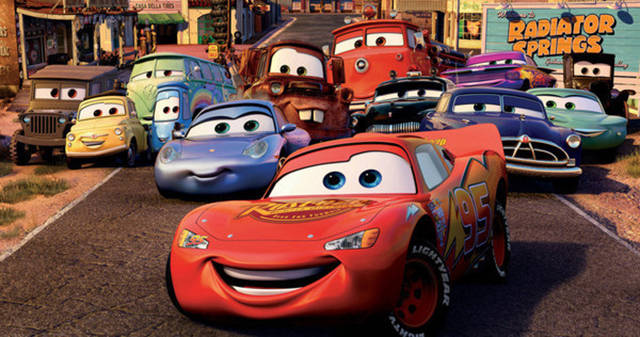 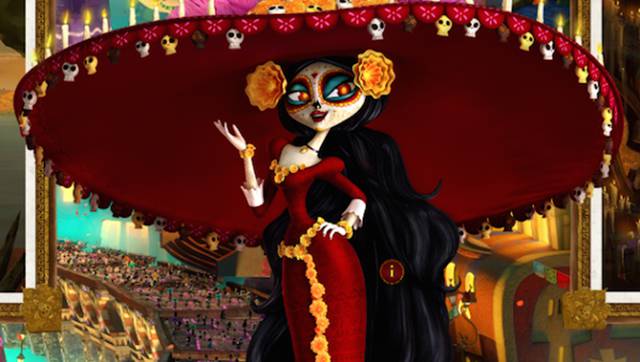 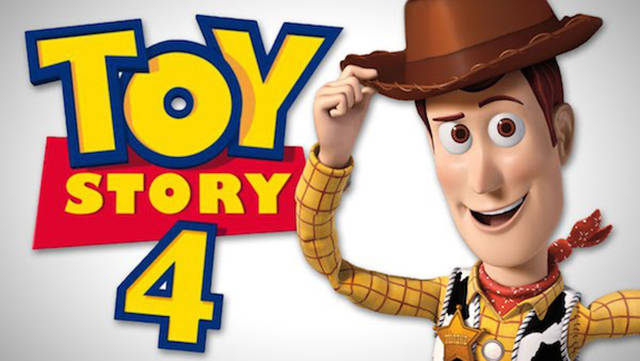 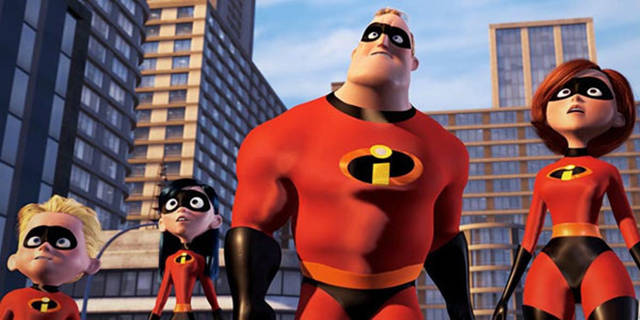