Busted: Dropping a penny off of the Empire State Building can kill someone at the bottom.

A penny is not dense enough to break human skin. Also the wind at that height will likely blow the penny into the side of the building, and not reach the bottom. 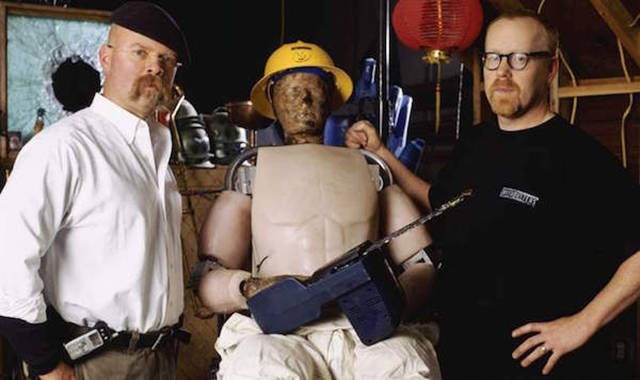 The Mythbusters were bale to train a couple of goldfish to complete an obstacle course, and they remembered dhow a month later. 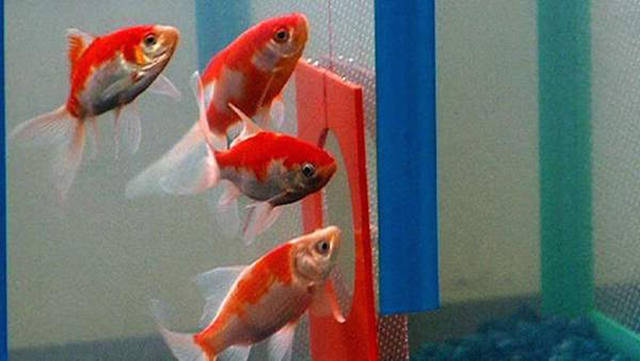 Busted: When a duck quacks it does not echo.

In fact they do echo, but the origin sound from the duck covers up the sound of the echo so it is very hard to detect. 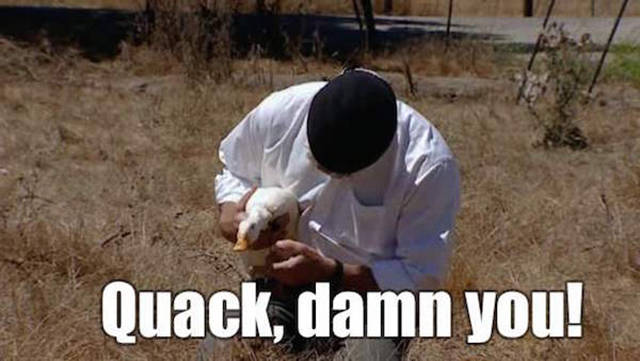 Busted: Everything about Quicksand.

You actually will float in quicksand, so no need to worry the next time you are searching the jungles for lost treasure. 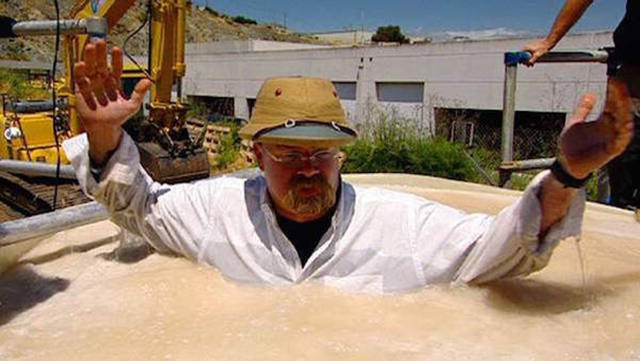 So it turns out that unlike on the show Breaking Bad a human body in real life will not dissolve in a bath of hydrofluoric acid.

Also debunked, throwing a rock of mercury fulminate will not cause an explosion and assist you in escaping a room full of drug dealers. 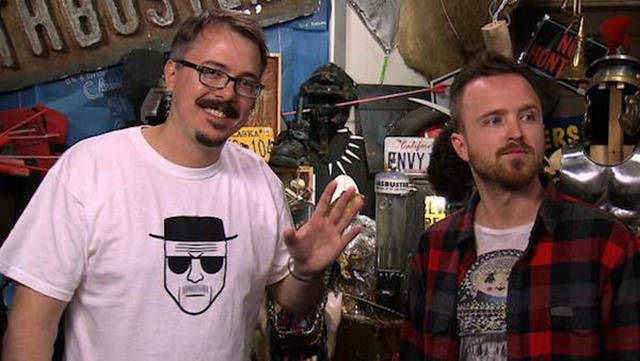 Busted: A box of tissues can kill you if it strikes you from behind in a car accident.

The likelihood of the box hitting you is small to begin with but also, no, it does not have enough force to kill you. 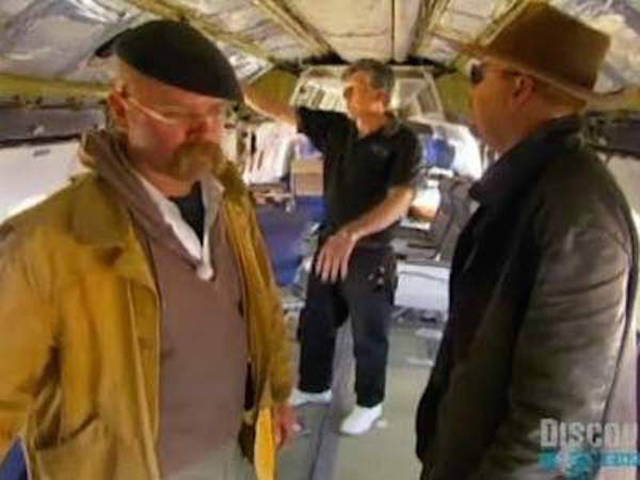 Germs are on your food the instant it hits the ground. 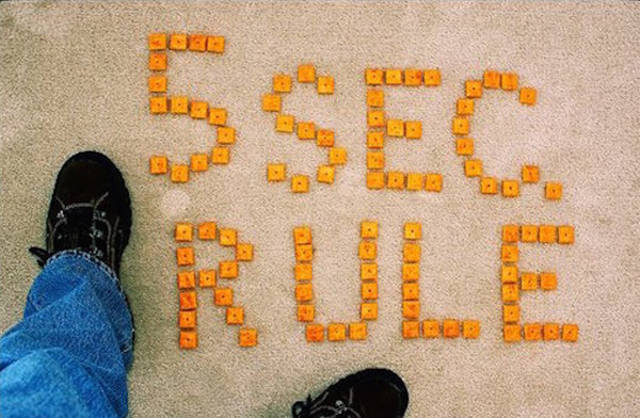 Busted: Playing cards can be thrown fast enough to cut you.

Technically,false, the best kind of false.

No human can do this. The human record for card throwing is a mere 25 MPH. Though if thrown by a machine it could be more dangerous potentially. 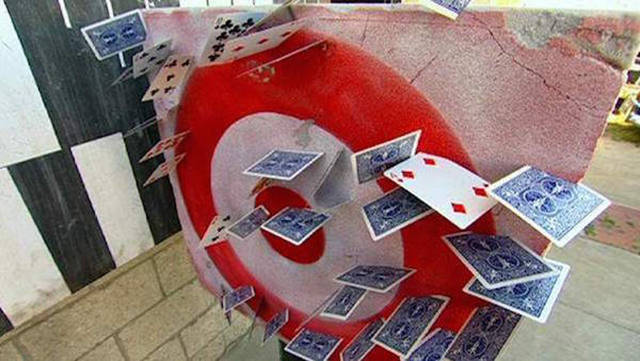 Busted: Your cell phone could cause a gas station to explode.

The idea goes that your phone creates electrostatic which will ignite gas vapors.

But basically anything involving kinetic energy creates the same electrostatic, including getting up from your seat to pump gas and no one ever explodes. 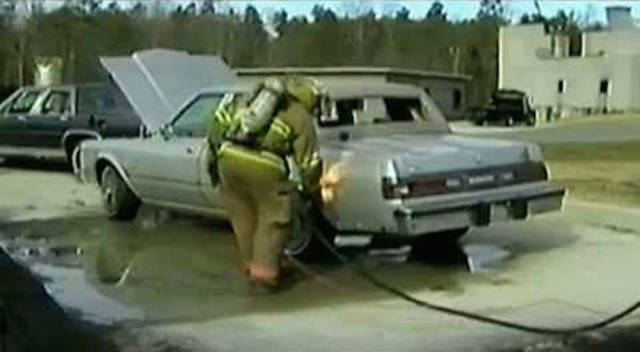 Busted: pouring sugar in a gas tank will destroy the engine.

When they tested this on the show the car actually improved efficiency. 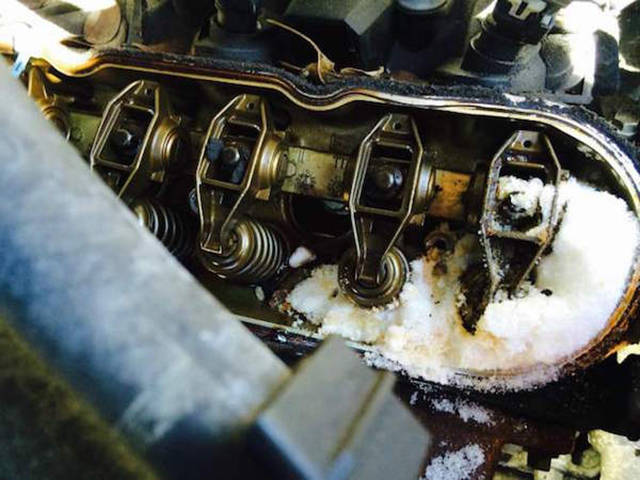 Busted: You can survive a falling elevator by jumping before the crash.

Actually, you would just strike the ceiling, and hard, but you would also never be able to time the jump since you could not see the ground. 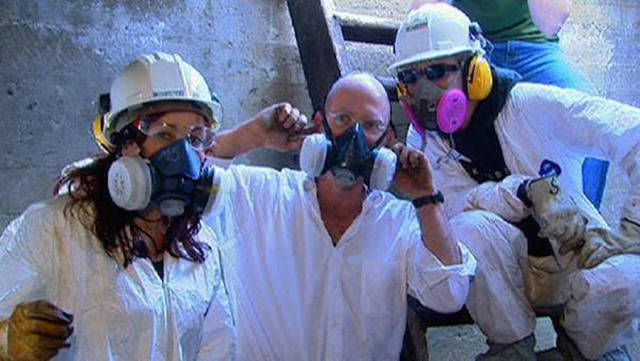 Busted: If falling into water from a great height you can throw an object to break the surface of the water and survive.

It’s confusing to think about where this idea may have even originated, but rest assured they tested it. They threw hammers and busted this myth right up. 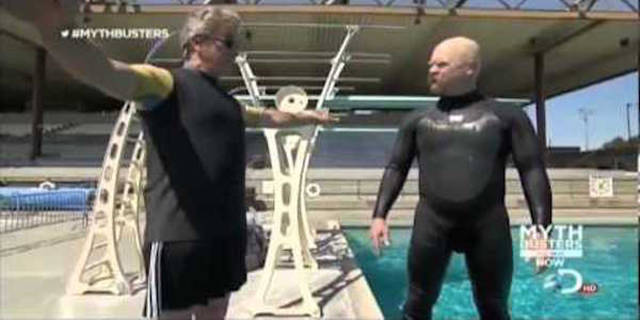 Busted: It takes more power to turn a light on than it would to leave it powered.

The amount of energy needed to turn a light on is equal to only that of a fraction of a second of the light remaining on. 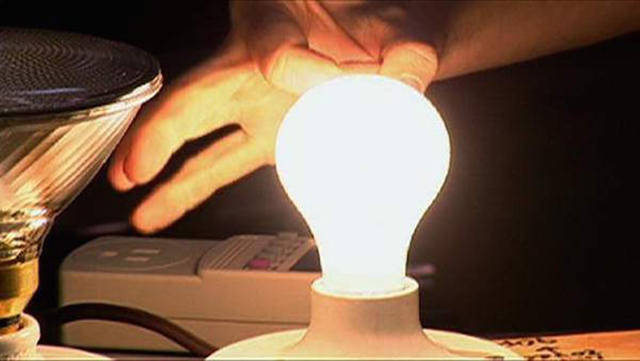 Busted: If you crash into a lake, you can survive on air from your tires.

Afraid not friends. There is not enough oxygen in a tire to survive underwater. 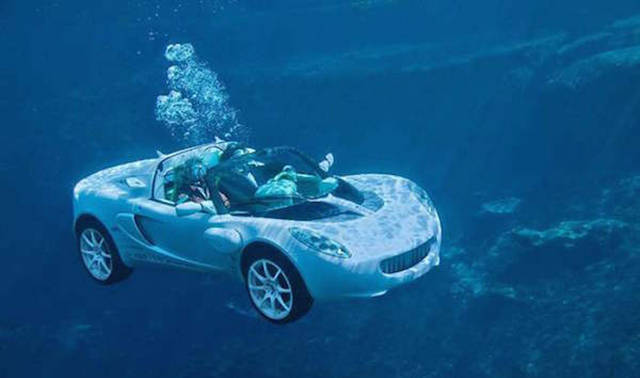