Epic Images That Are Truly Fascinating 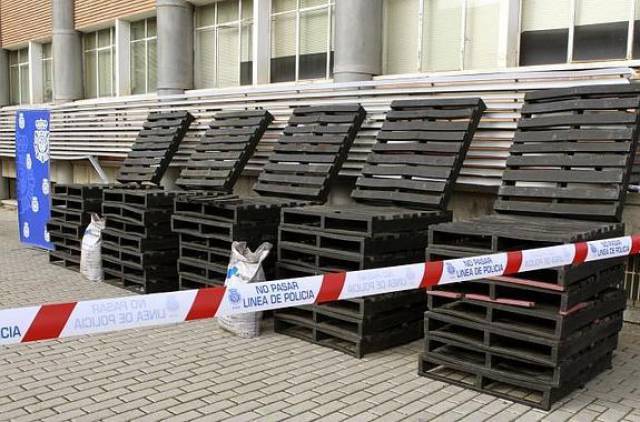 Shipping pallets made of compressed cocaine. Recently seized by authorities in Spain

The dog helps his human in the garage 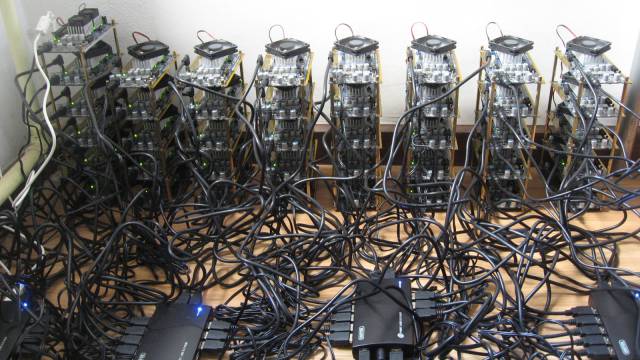 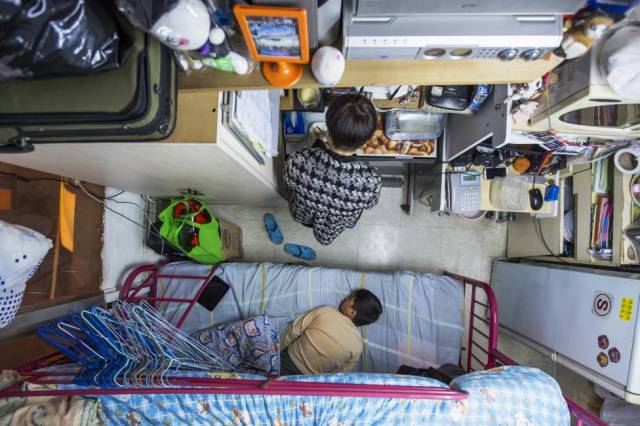 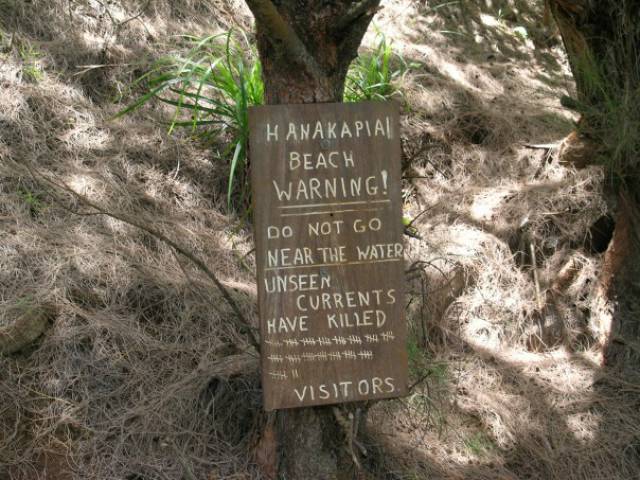 Due to powerful rip currents and waves that are known to sweep people out to sea. In the event that a swimmer gets caught in a rip current, the closest safe shore area is about six miles away. Due to these hazardous conditions, The Telegraph reports that at least 83 people have drowned there over the years. 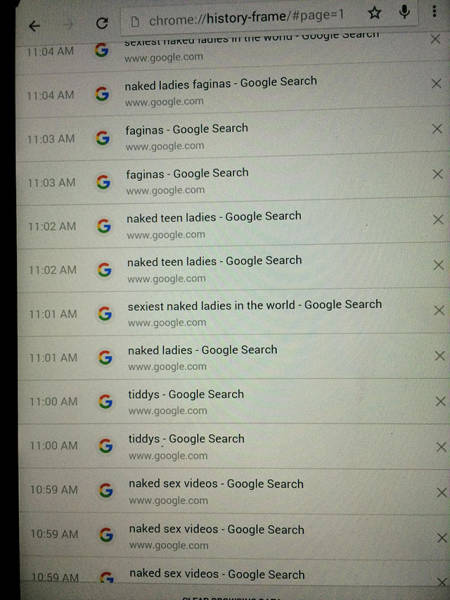 The Search Results Of A 12 Year Old Going Through Puberty 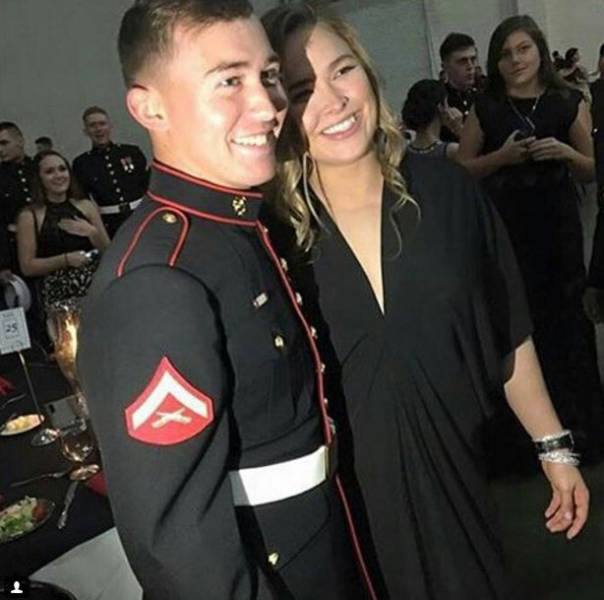 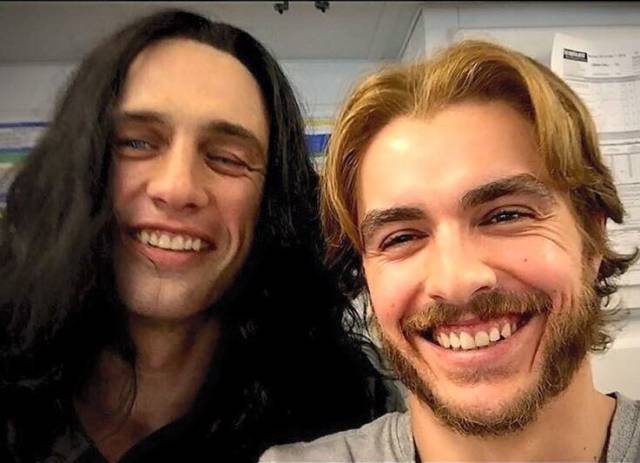 First set photo from The Disaster Artist. James and Dave Franco as Tommy and Mark 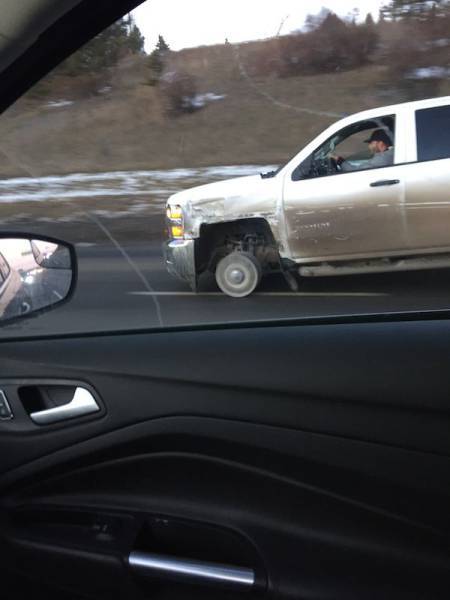 Rubber is for suckers 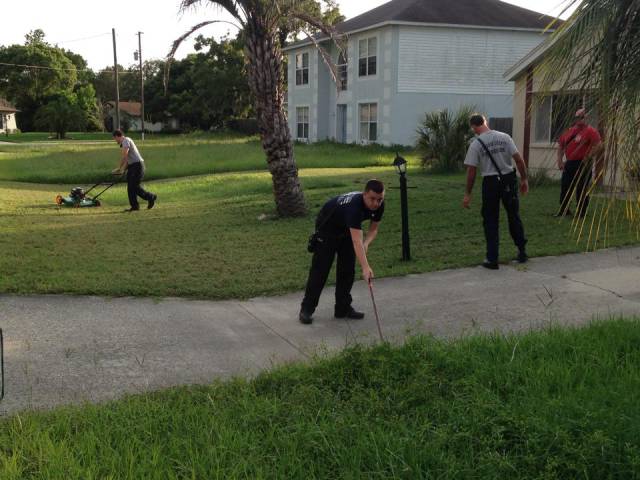 Florida man has a heart attack while mowing lawn. These firefighters stayed behind to finish the job 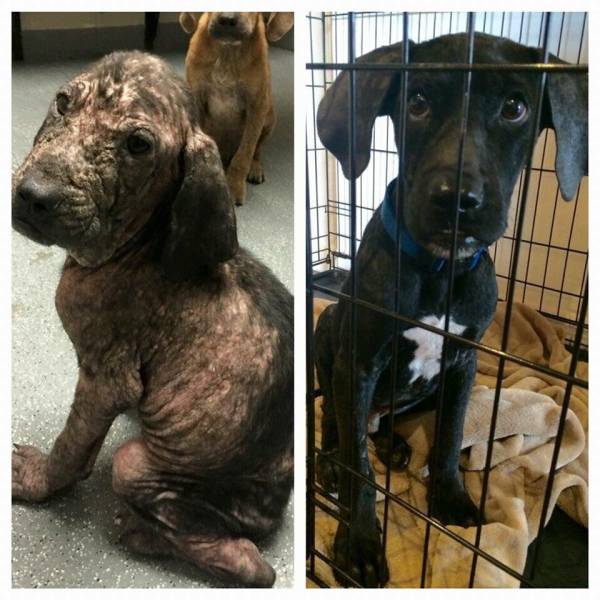 Before and after photos show how far a puppy has recovered after being rescued off a busy interstate only 30 days prior. 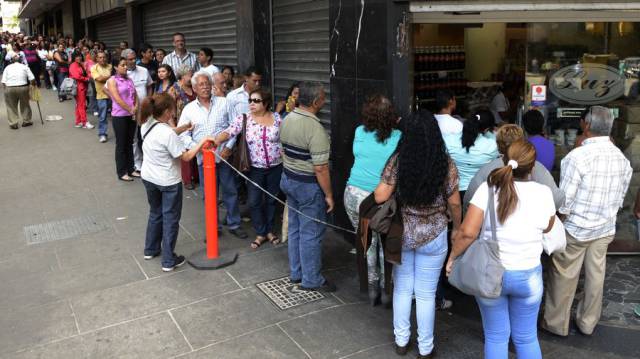 Venezuela’s economy has slumped to such lows that unemployed individuals are taking up jobs as professional standers-in-line: taking the place of people who pay them to stand for hours, blocks away from grocery stores, for access to limited supplies of milk, flour, and other necessary goods. 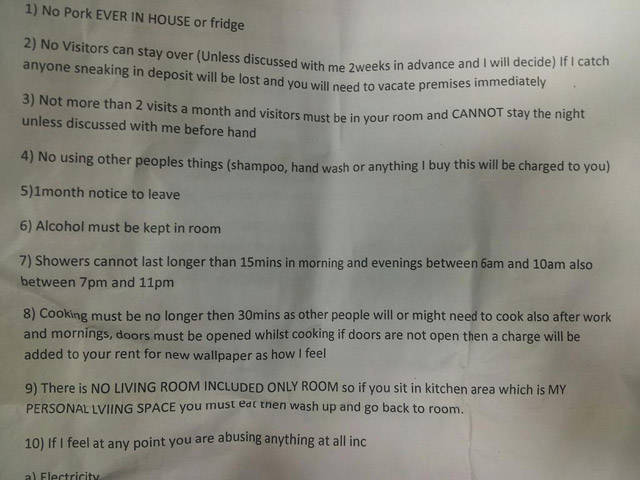 The Most Ridiculous Rental Agreement Of All Time 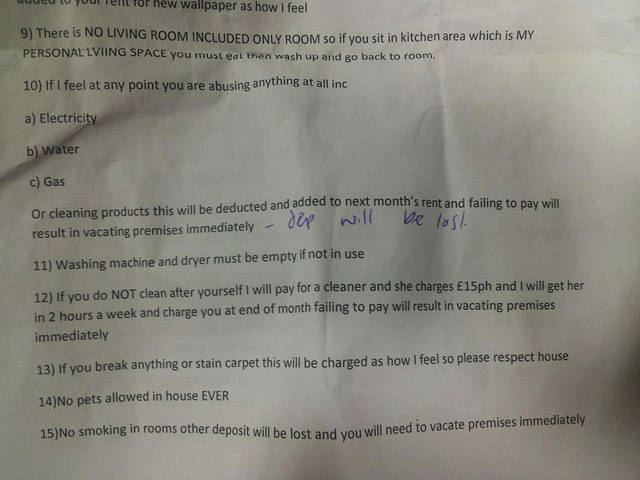 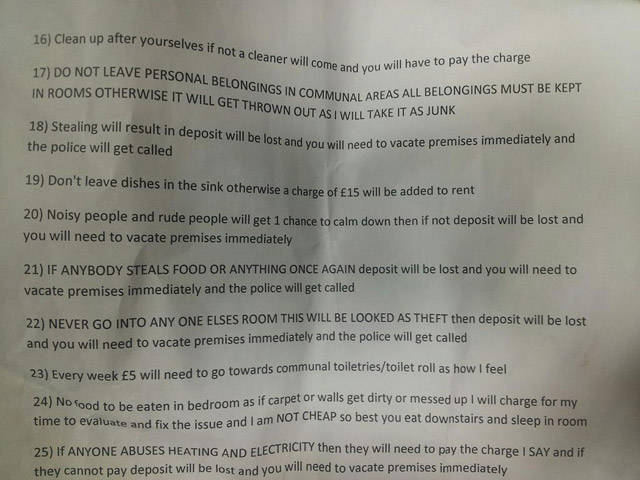 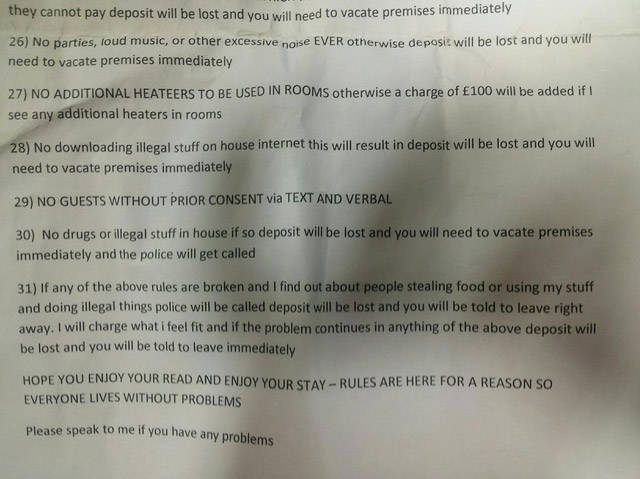 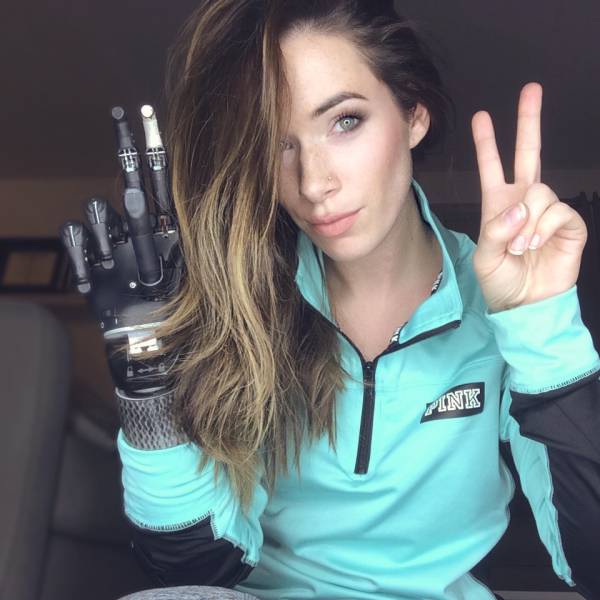 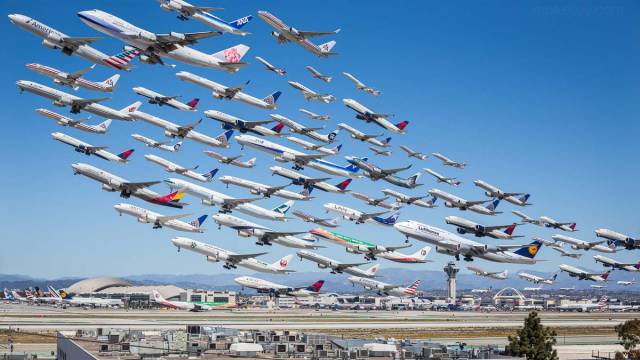 LAX photographed in the same spot for an eight hour period 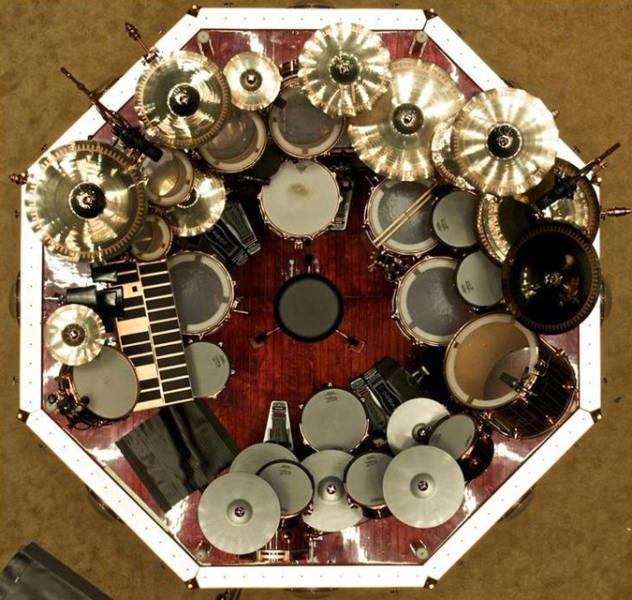 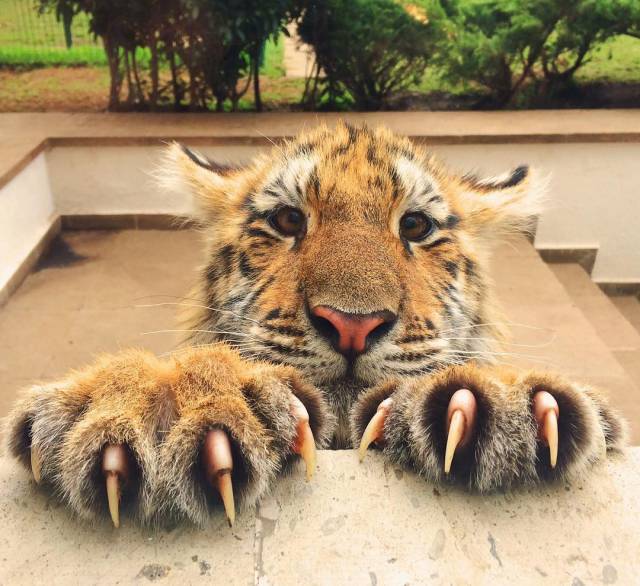 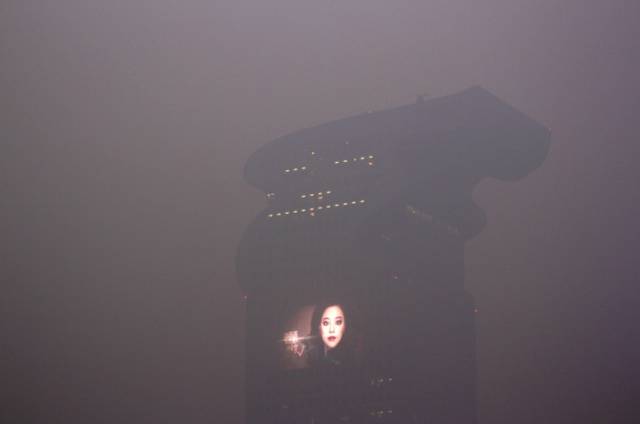 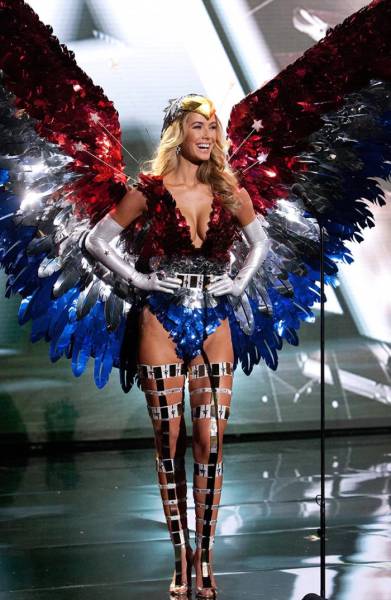 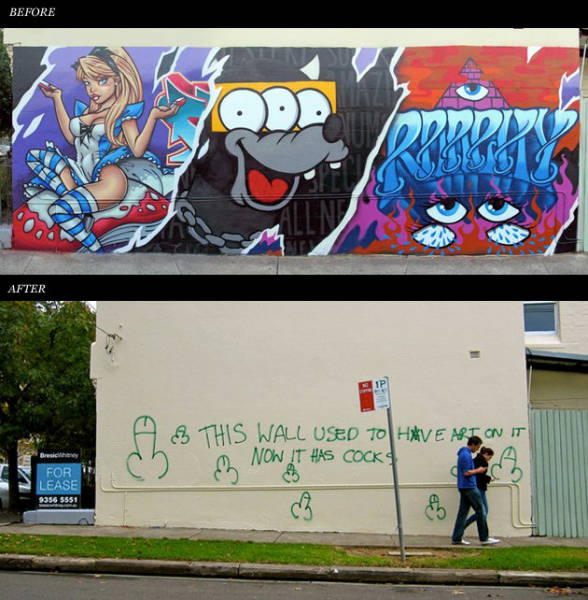 This city covered up some beautiful art. And now they have dicks… 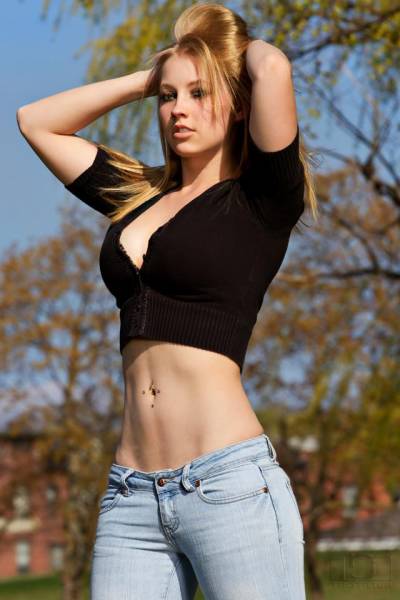 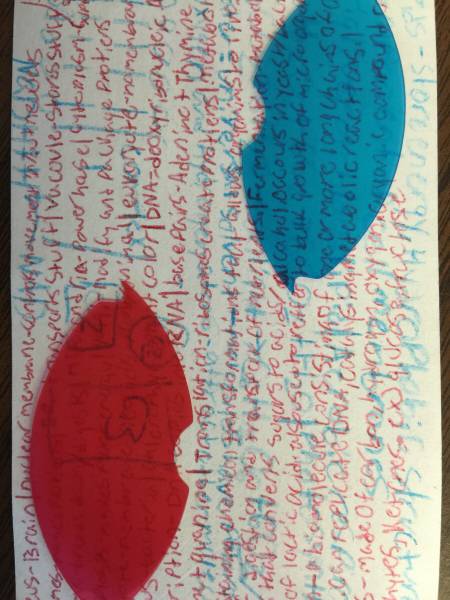 When the teacher allowed a 3″ x 5″ notecard for the final exam…this student took it to the next level! 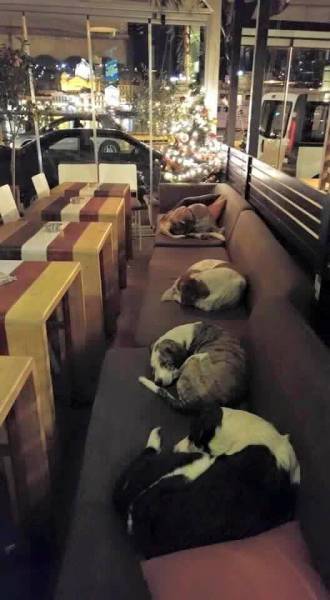 This is a coffee and pastry shop in Lesbos, Greece where the owner opens his doors every night for these poor, helpless and homeless dogs, so they can have a worm place to spend the night and not be outside in the cold. 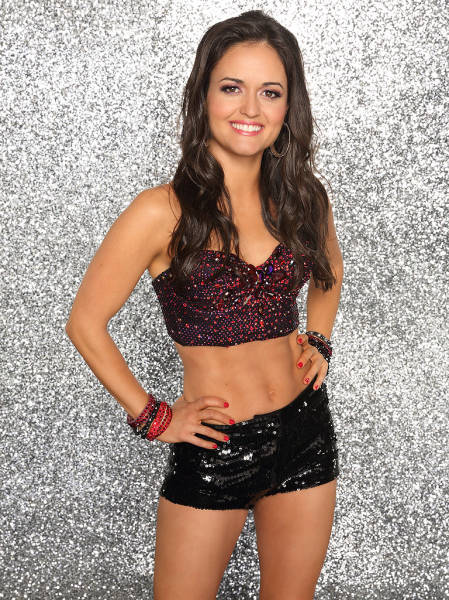 Winnie Cooper from The Wonder Years, at 40 years old…. 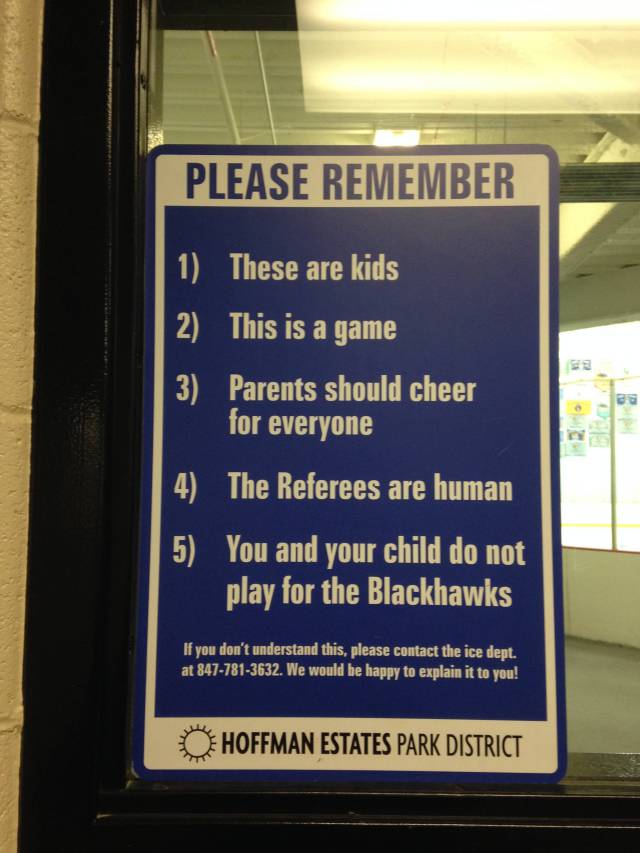 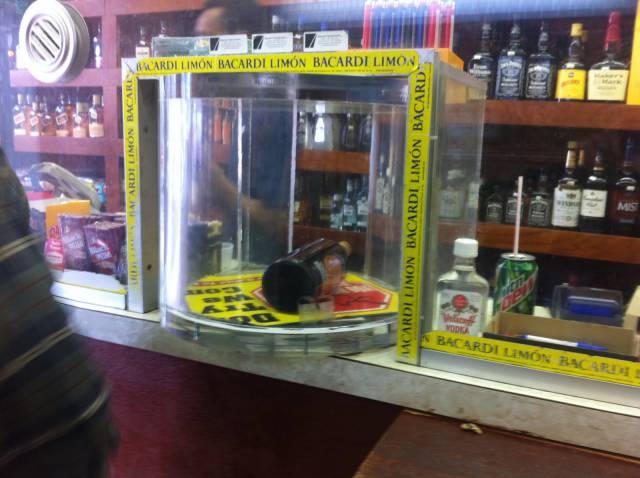 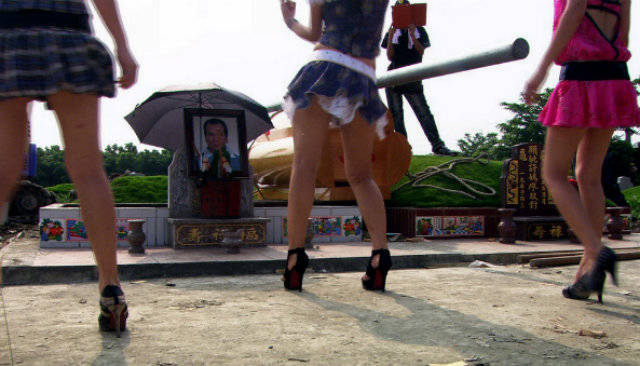 China would like people to stop hiring funeral strippers

The goal of hiring strippers for a funeral is not some religious rite. It’s meant to attract more mourners to the event.