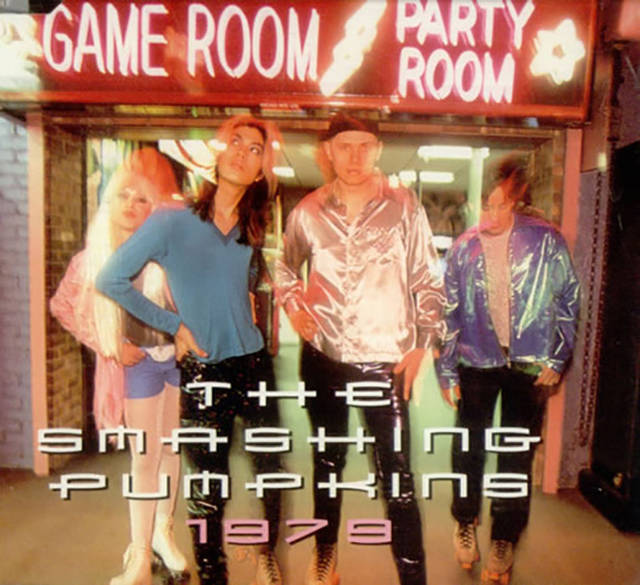 “Because You Loved Me” by Celine Dion – February 2nd 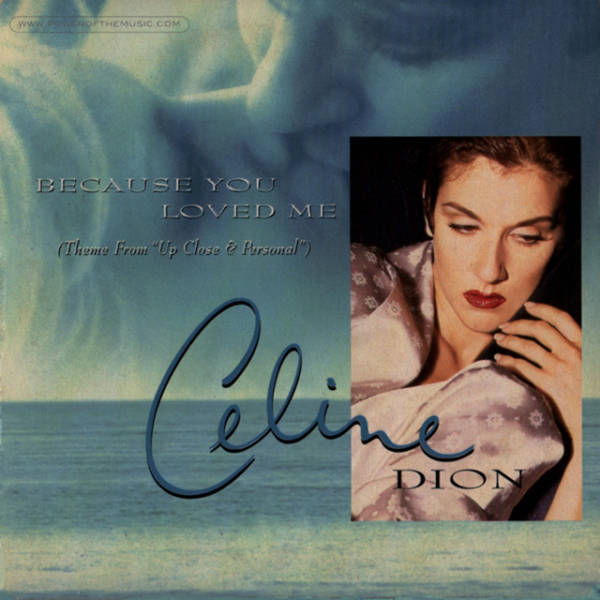 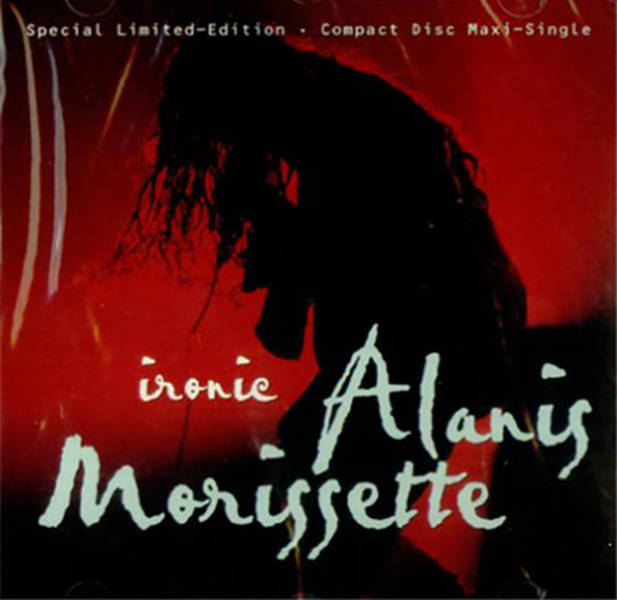 “Always Be My Baby” by Mariah Carey – March 9th 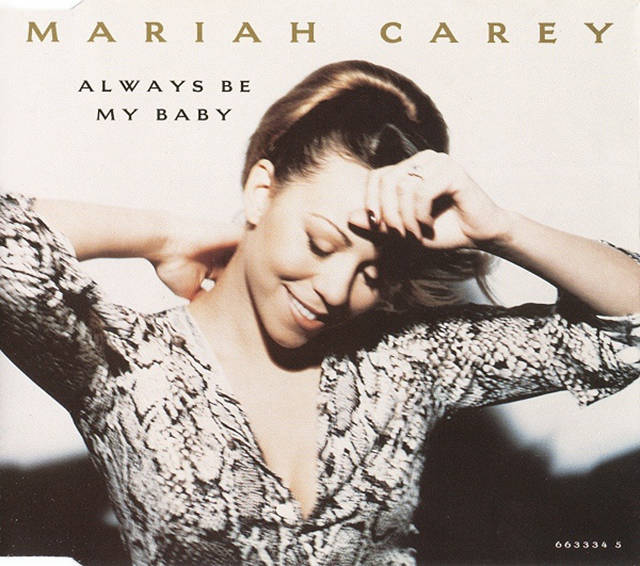 “Return of the Mack” by Mark Morrison – March 18th 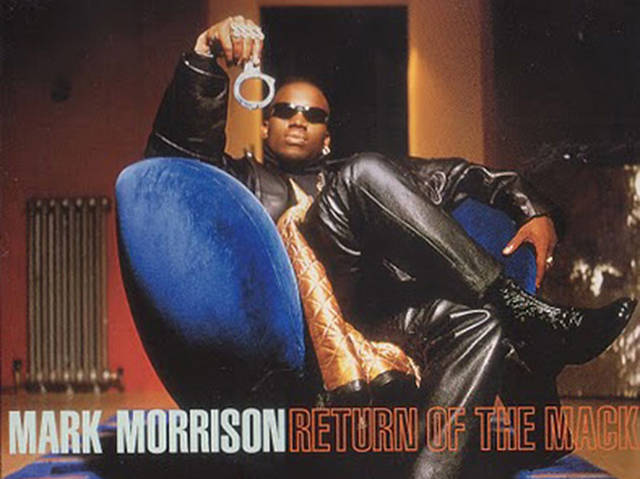 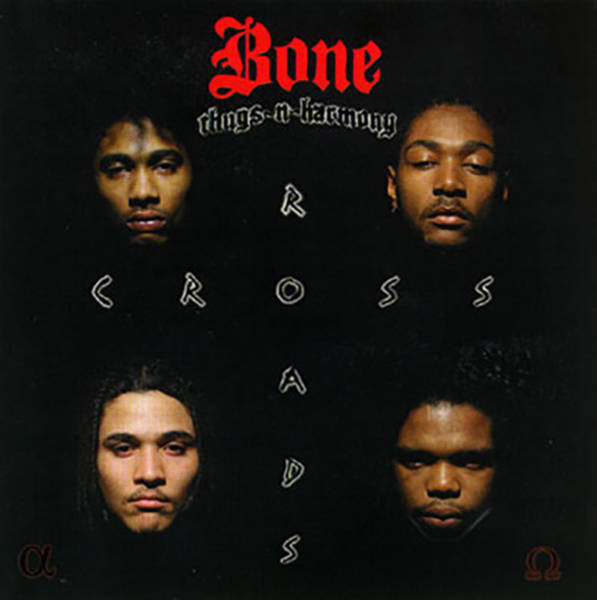 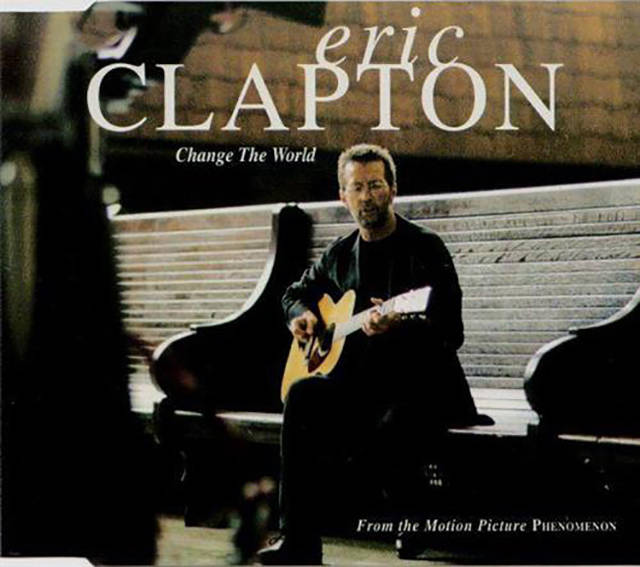 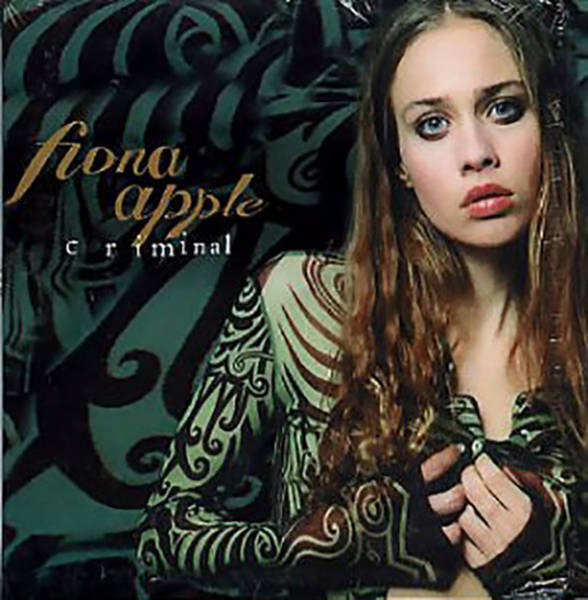 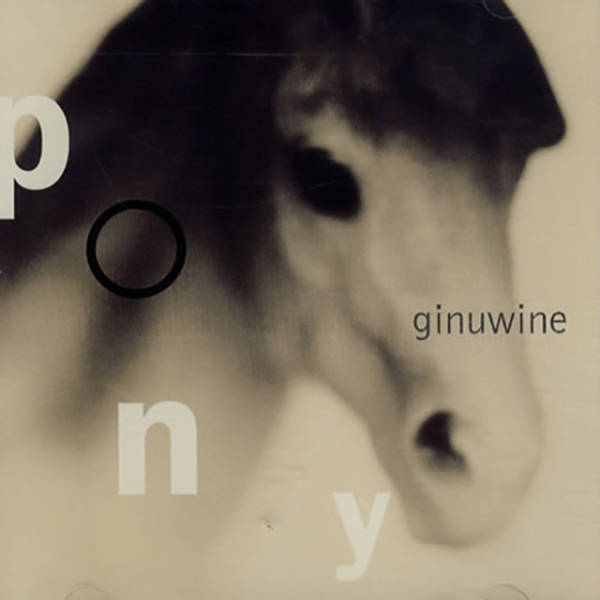 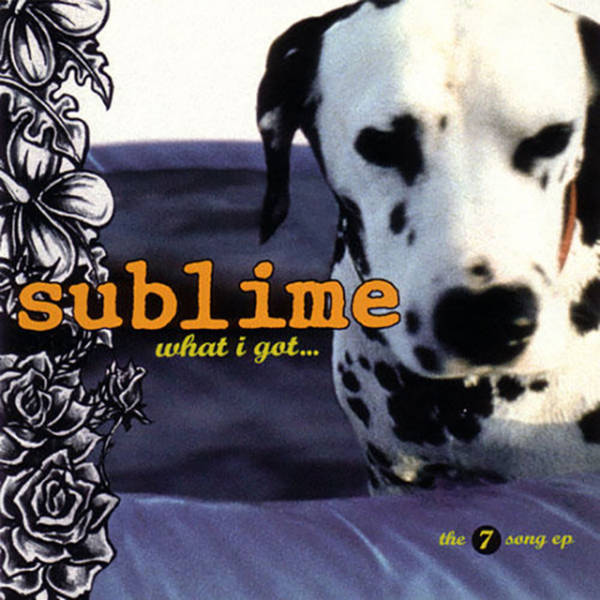 “No Diggity” by Blackstreet – September 30th 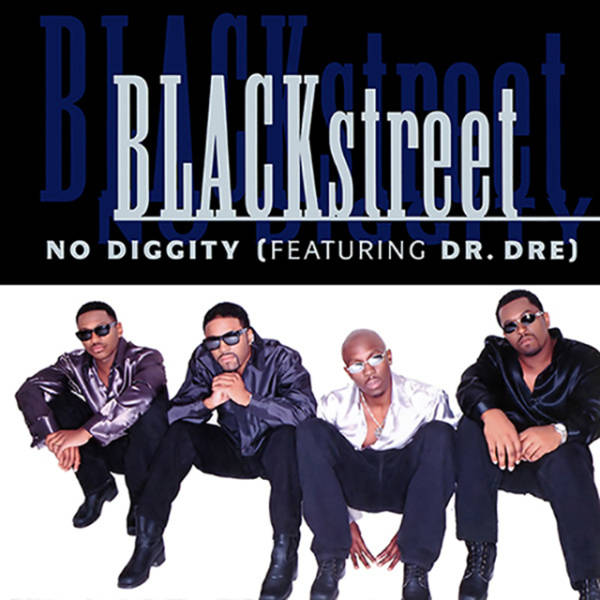 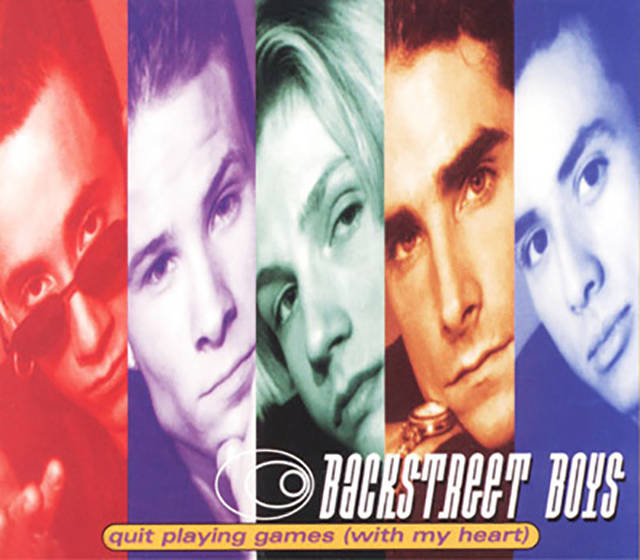 “The Distance” by Cake – October 15th 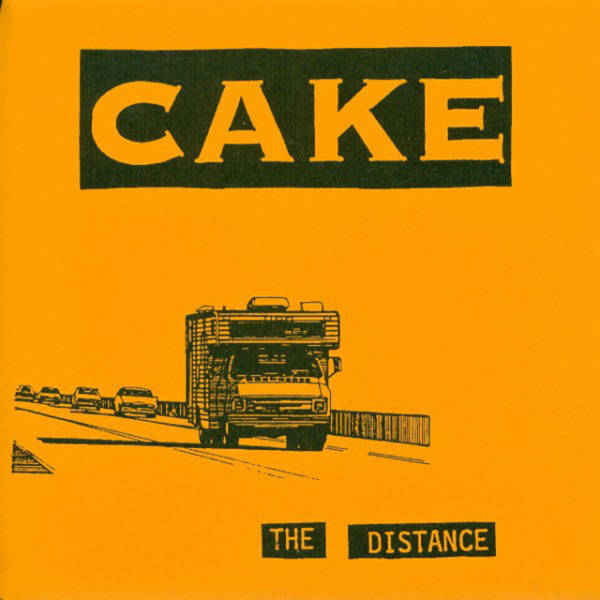 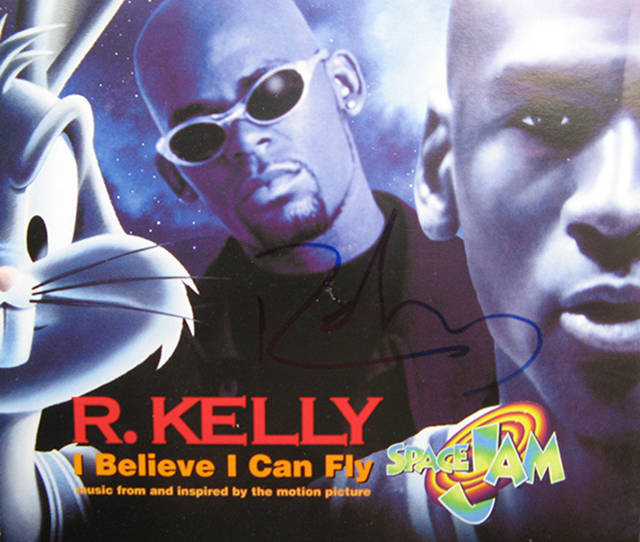 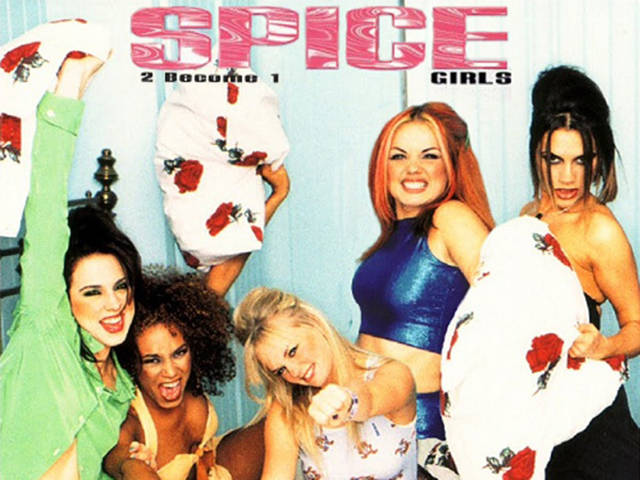