The Most Incredible Finds Ever Discovered on Planet Earth (12 pics)

An Unfinished Obelisk. This obelisk was carved directly from bedrock, but after cracks appeared in granite, building of the obelisk was abandoned. This is in Egypt and you can see how huge it is by the little human figures. 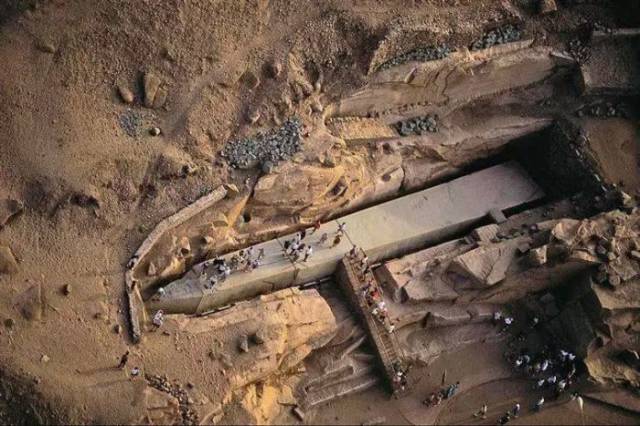 Saksaywaman. These stacked stones and boulders sit outside Peru, and fit together so well without mortar that it's impossible to get anything between two of the stones. 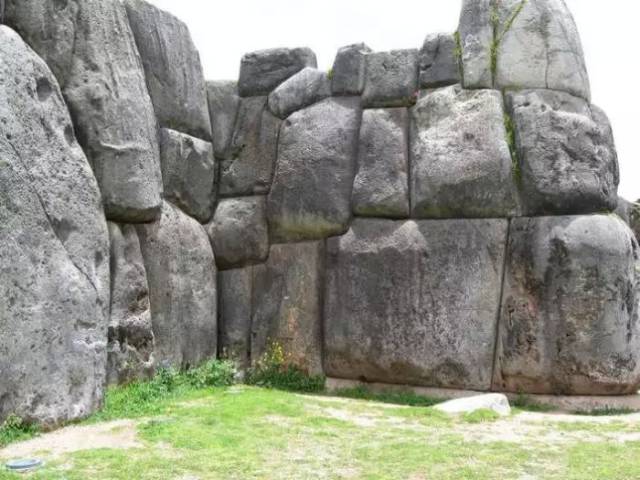 The Longyou Grottoes .These manmade caves, carved from siltstone and found in China, remain a bit of a mystery. They are thought to date back before the Qin Dynasty (in 212 BCE), but there is no record of them. Why would someone hide their existence? 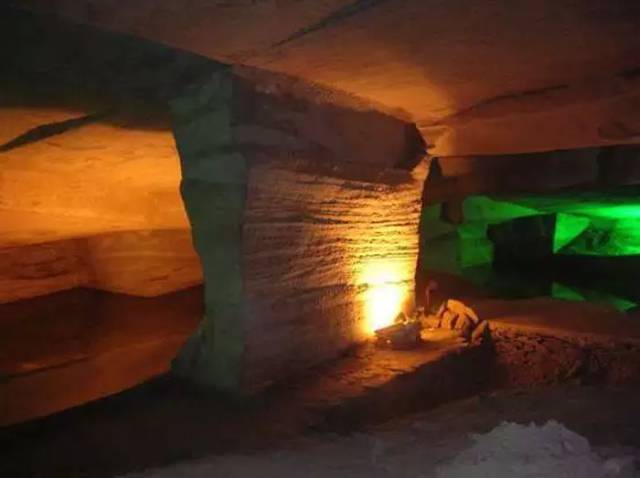 The Mount Owen Moa. The Upland Moa was a flightless bird that became extinct about 500 years ago, so it came as quit of a shock to researchers when they found such a well preserved claw belonging to one in the caves of Mount Owen in New Zealand dating back 3,000 years. 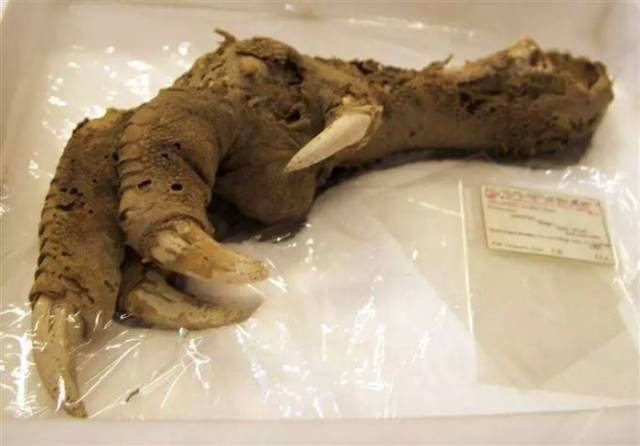 The Voynich Manuscript is a mystery that remains to this day, with plenty of theories as to what language it is written in. In 2014, two different groups came forward claiming to have solved the puzzle. The only problem was they both had completely different views. One believed it was an extinct Mexican dialect, while another thought it was a coded Asian language. 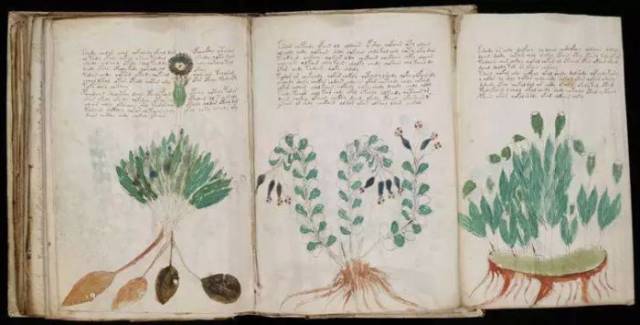 The Gate Of The Sun. Like Stonehenge, The Gate of the Sun is a stone structure that remains a bit of a mystery to this day. Coming in at 13,000 feet, the area in Bolivia may be where the first humans on Earth originated from. The engravings on the gate are thought to hold some kind of astrological and astronomical importance. Stargate anyone? 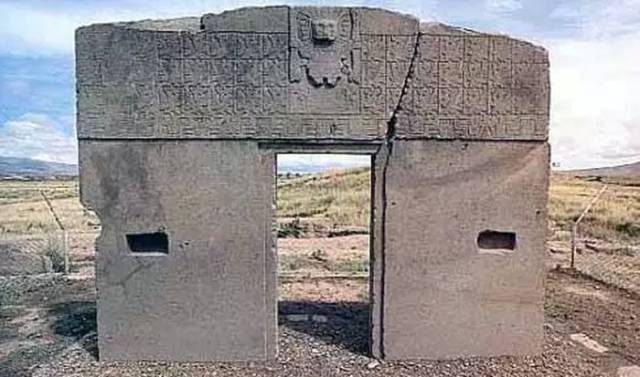 Gobekli Tepe. This site, which was found atop a mountain ridge in Turkey, did a lot to further our understanding of development of ancient customs. The temple was built before the city around it, show just how highly valued religion was to those who settled. 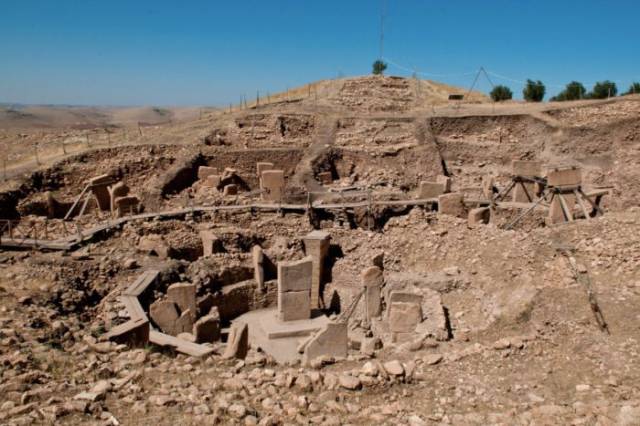 Yonaguni Monument. There is still debate on whether this huge underwater structure was man-made or somehow natural forming. It sits off the coast of Yonaguni, Japan and contains flat edges as well as 90 degree angles. 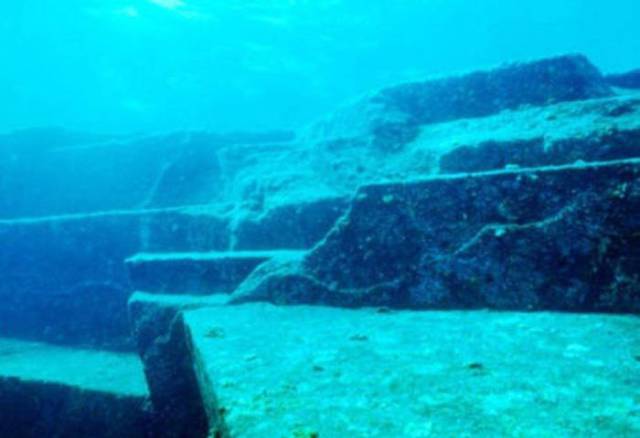 L'Anse aux Meadows. This 1,000-year-old site in Newfoundland, Canada proves that Viking settlers made their way to North America long before Christopher Columbus even thought about sailing to India. Master Frodo? 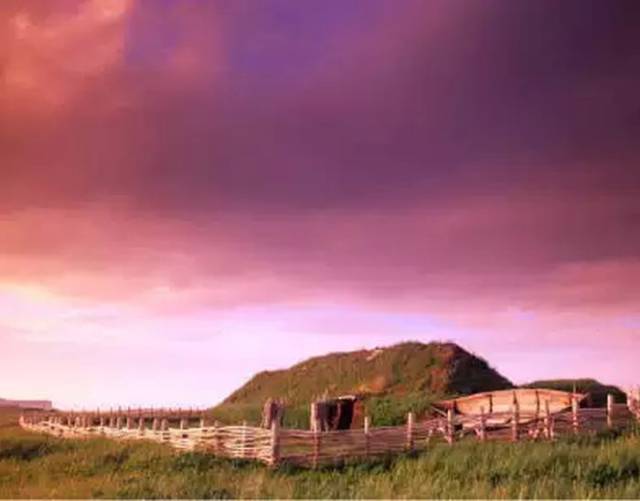 Stone Age Tunnels. This huge network of underground tunnels across Europe from Scotland to Turkey is completely man-made, and dates back to the Stone Age. Questions remain how they were able to build such an extensive system at that time. 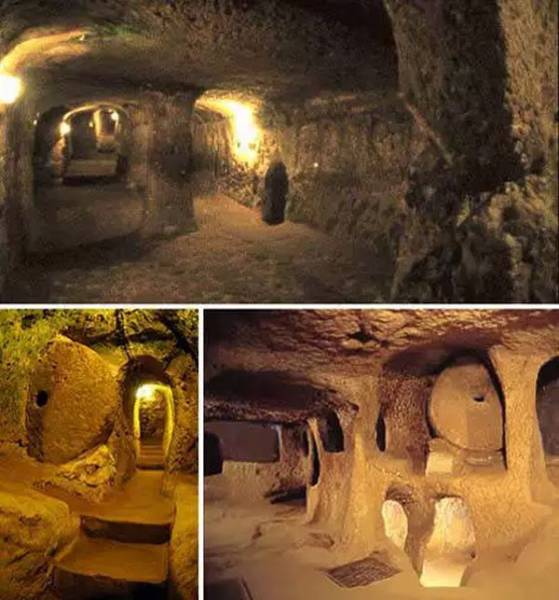 Mohenjo-daro. This site in Sindh, Pakistan is one of the earliest major urban settlements, with signs of both city planning, social organization and a draining system. An estimated 40,000 people lived in the area. 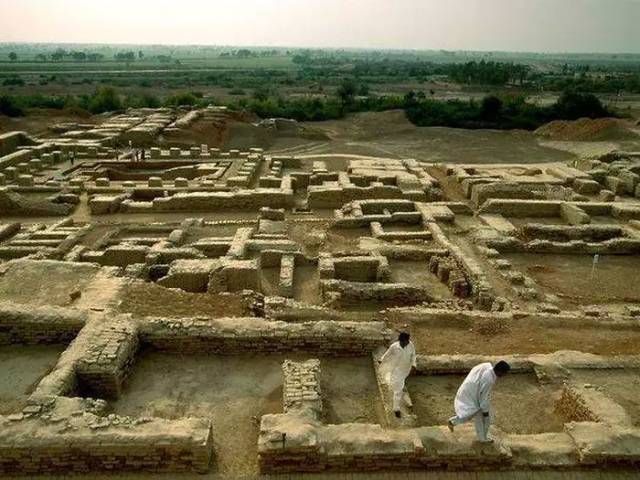 Costa Rica's Stone Spheres. There are hundreds of granodiorite spheres across Costa Rica that go from very tiny (three or four centimeters) to fairly large (three meters). Archaeologists truly have no idea what they are for, maybe you have an idea?