On the said day, George Pickering went to the hospital after drinking with a gun to visit his son. When Doctors decided to go ahead with the decision, he brought out his gun and threatened to shoot anyone who came by his son’s bed. This resulted in the hospital authorities calling police officials to the scene. During the stand-off , George Pickering the third who had been brain dead all this while squeezed his father’s hand three times on command. 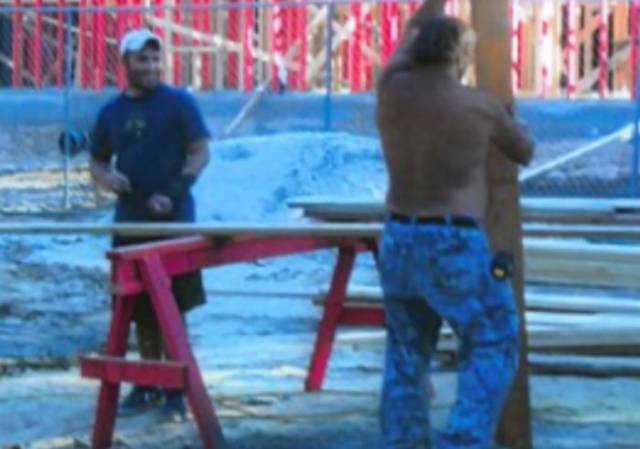